On a cloudy morning that turned into a beautiful day, we headed east into the plains to Paint Mines Interpretive Park. 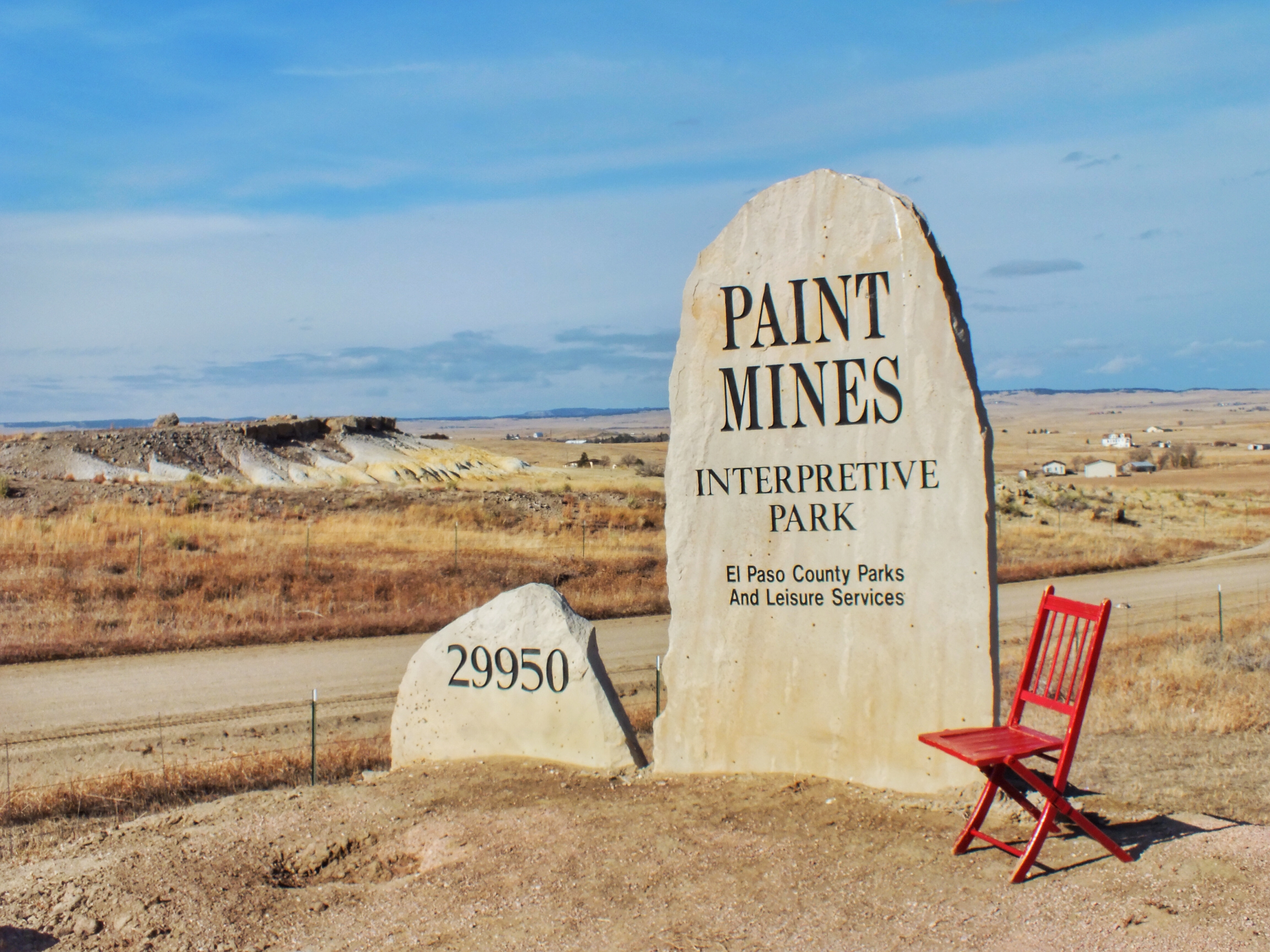 We parked in the first lot we came to and headed off on the trail that looked most promising. That explains why we’d already walked almost three miles before we came to the major features of the park. But we enjoyed being outside and, as a bonus, we saw a Black-tailed Jack Rabbit. 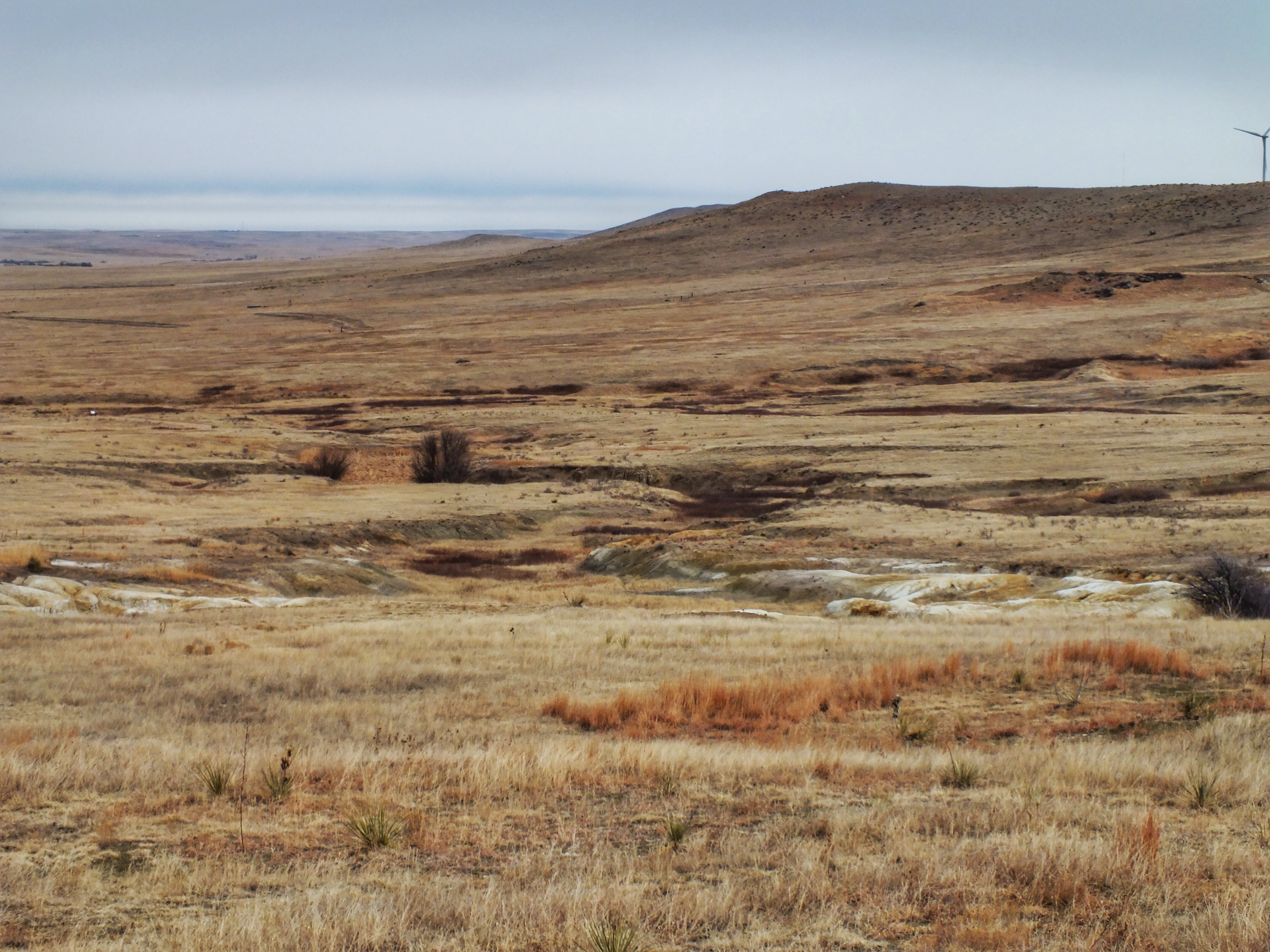 Wow! These critters can run. It jumped up from a small depression next to the trail and headed up a hill. It stopped just long enough for me to get this photo, then it took off and didn’t stop again until it was out of sight over a rise. We scared it up again when we got up there about 20 minutes later. This time it tore off through the grass like a rocket. I looked online and discovered that they can motor at speeds up to 40 mph. 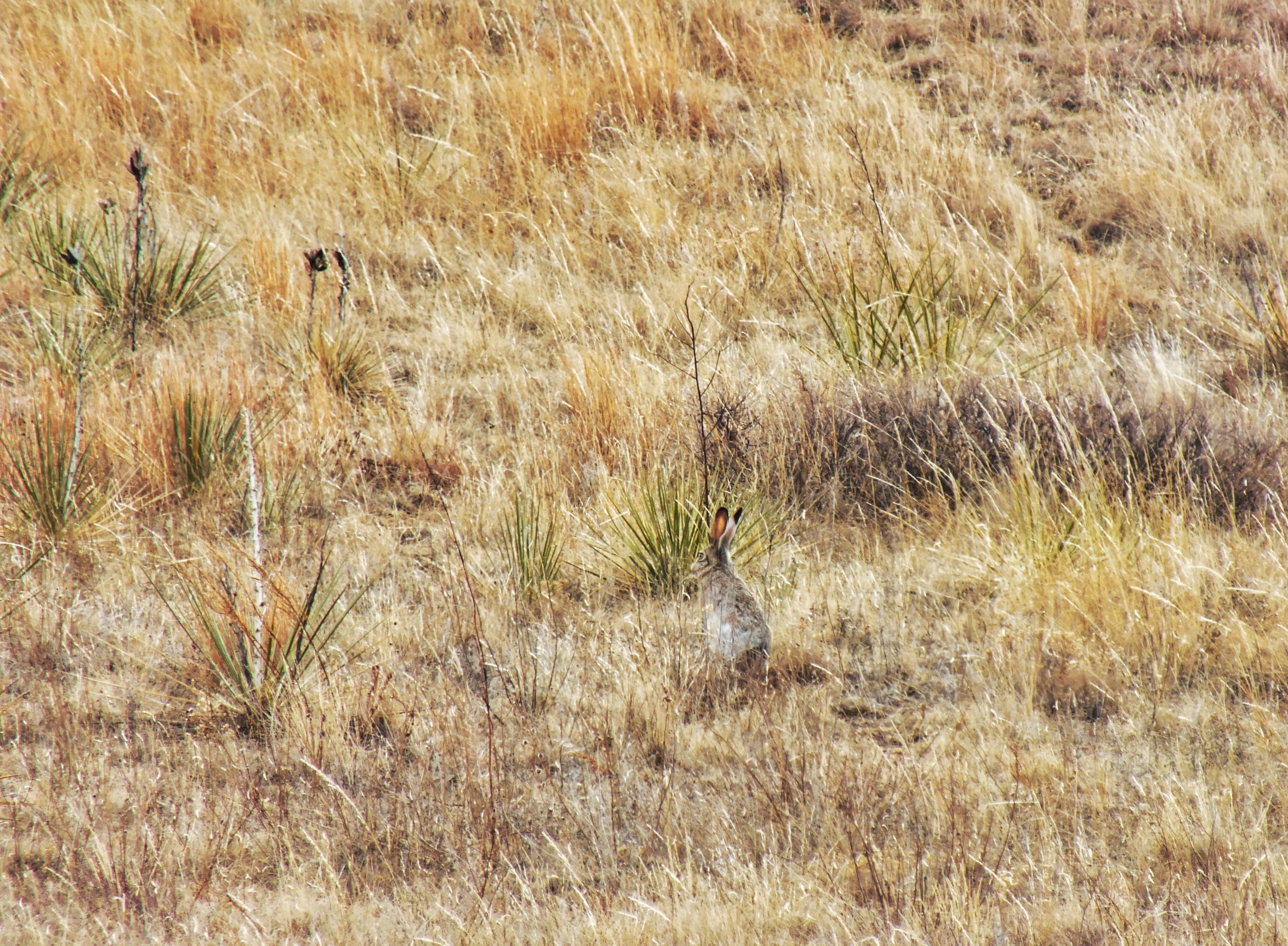 There wasn’t much else in the way of wildlife that we saw — a pair of Mountain Bluebirds off in the distance, a male Northern Harrier and a Red-tailed hawk. And this Mountain Cottontail. 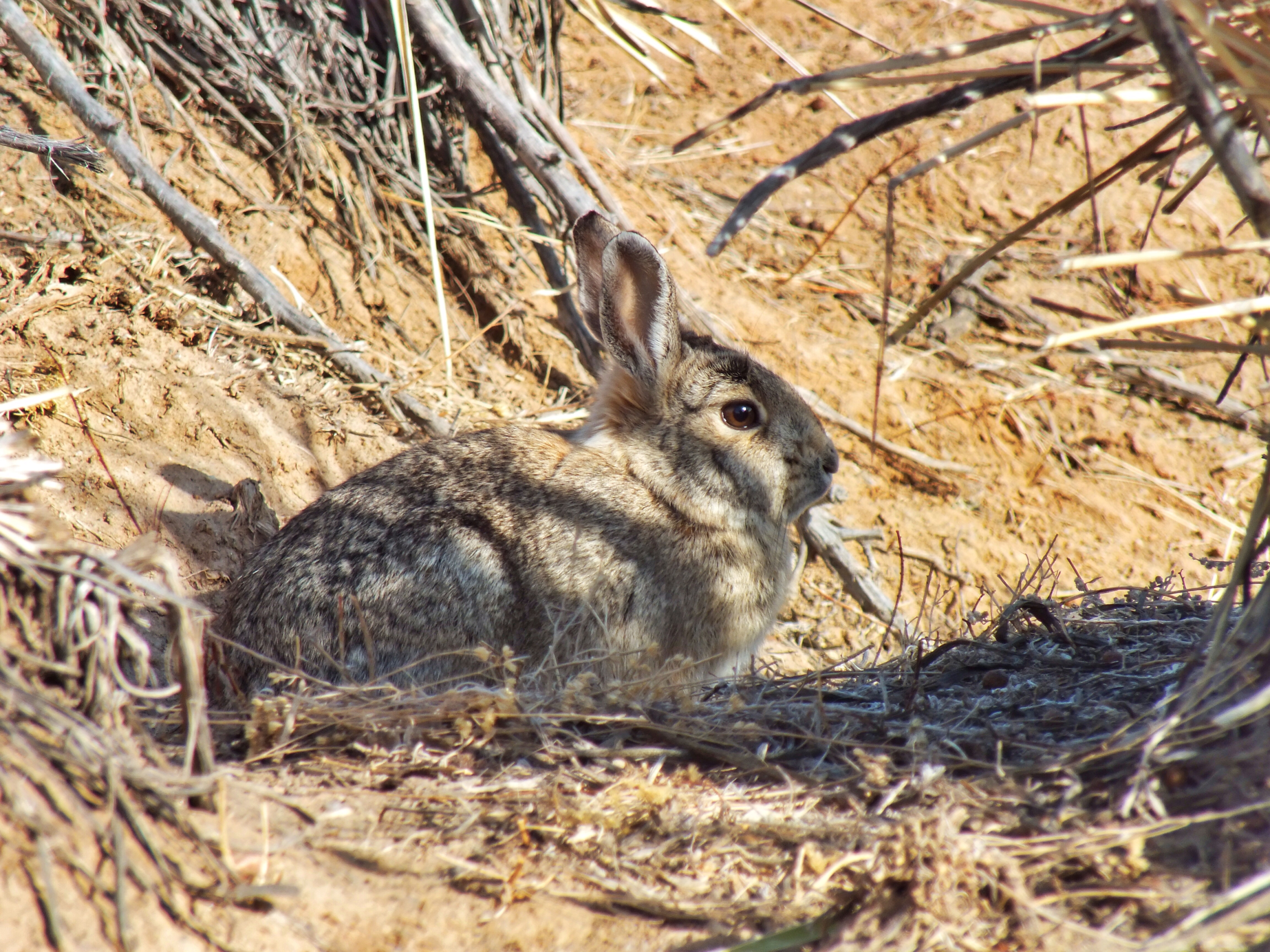 Our trail took us in a big circle around the outside of the main canyon, with only glimpses of it in the distance. 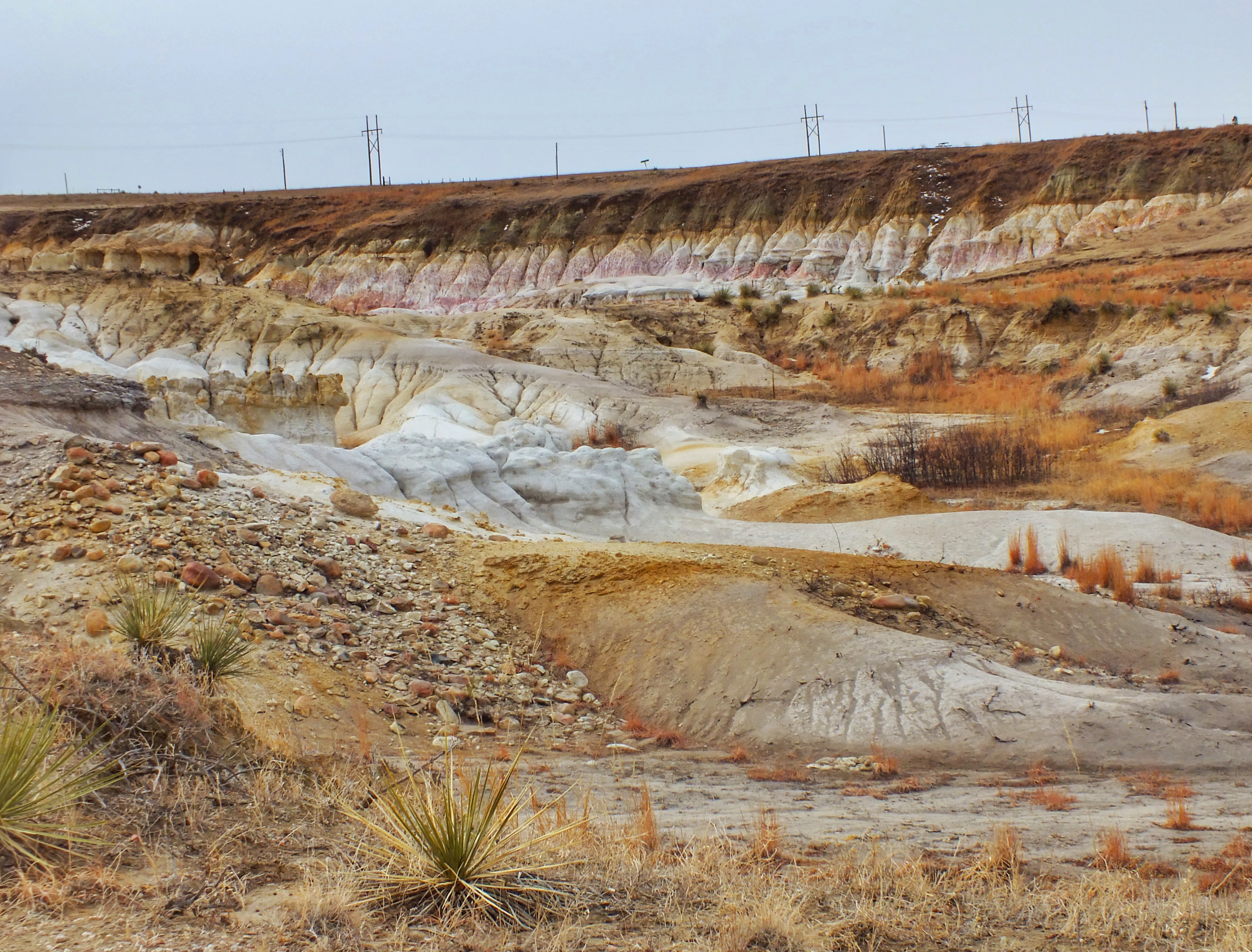 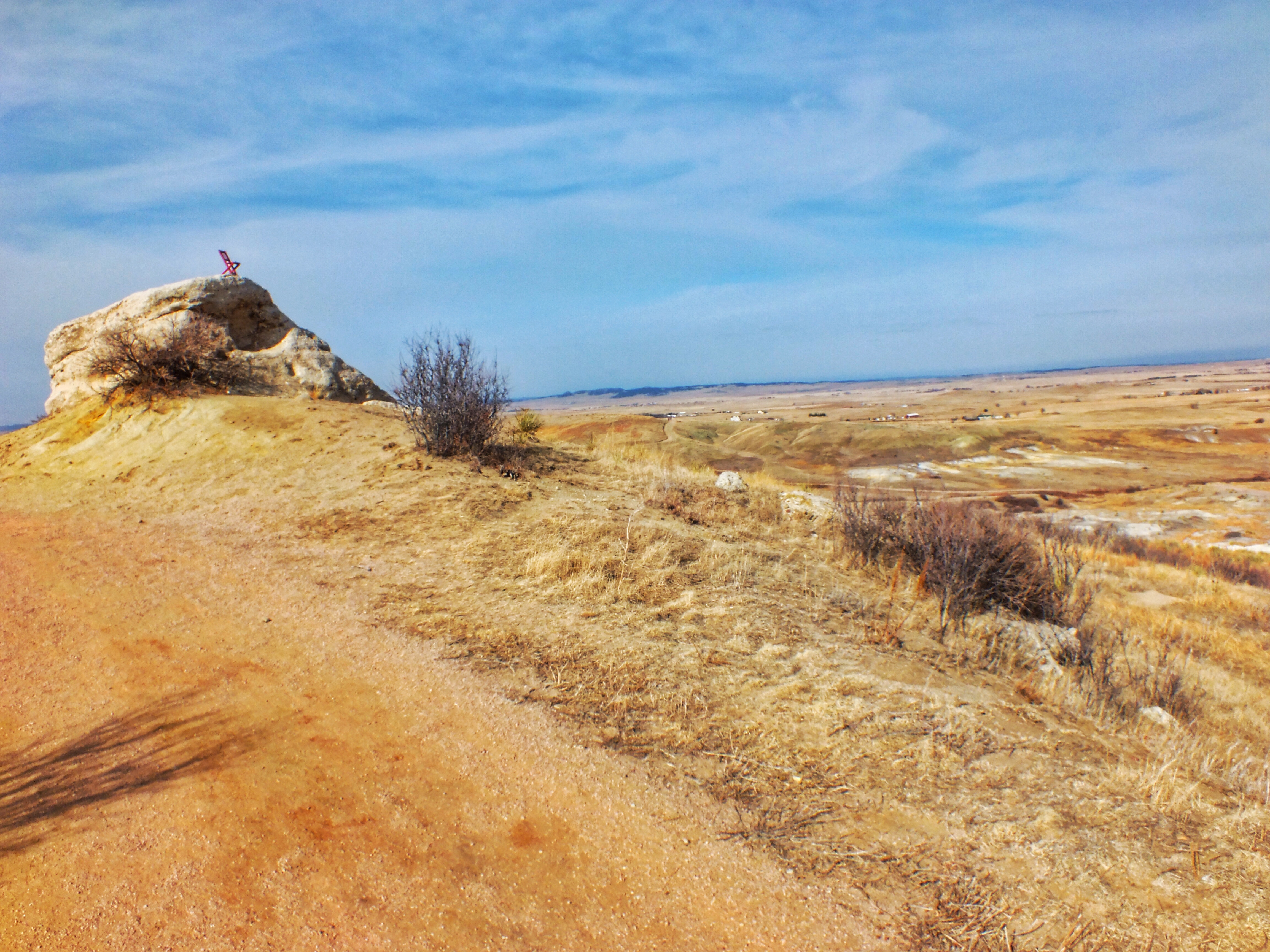 When we finally crossed over this rise, we saw the canyon. It was filled with a large group of kids who were climbing all over the place while a group of women tried to get them herded to leave. Things got much quieter and enjoyable after they were gone. 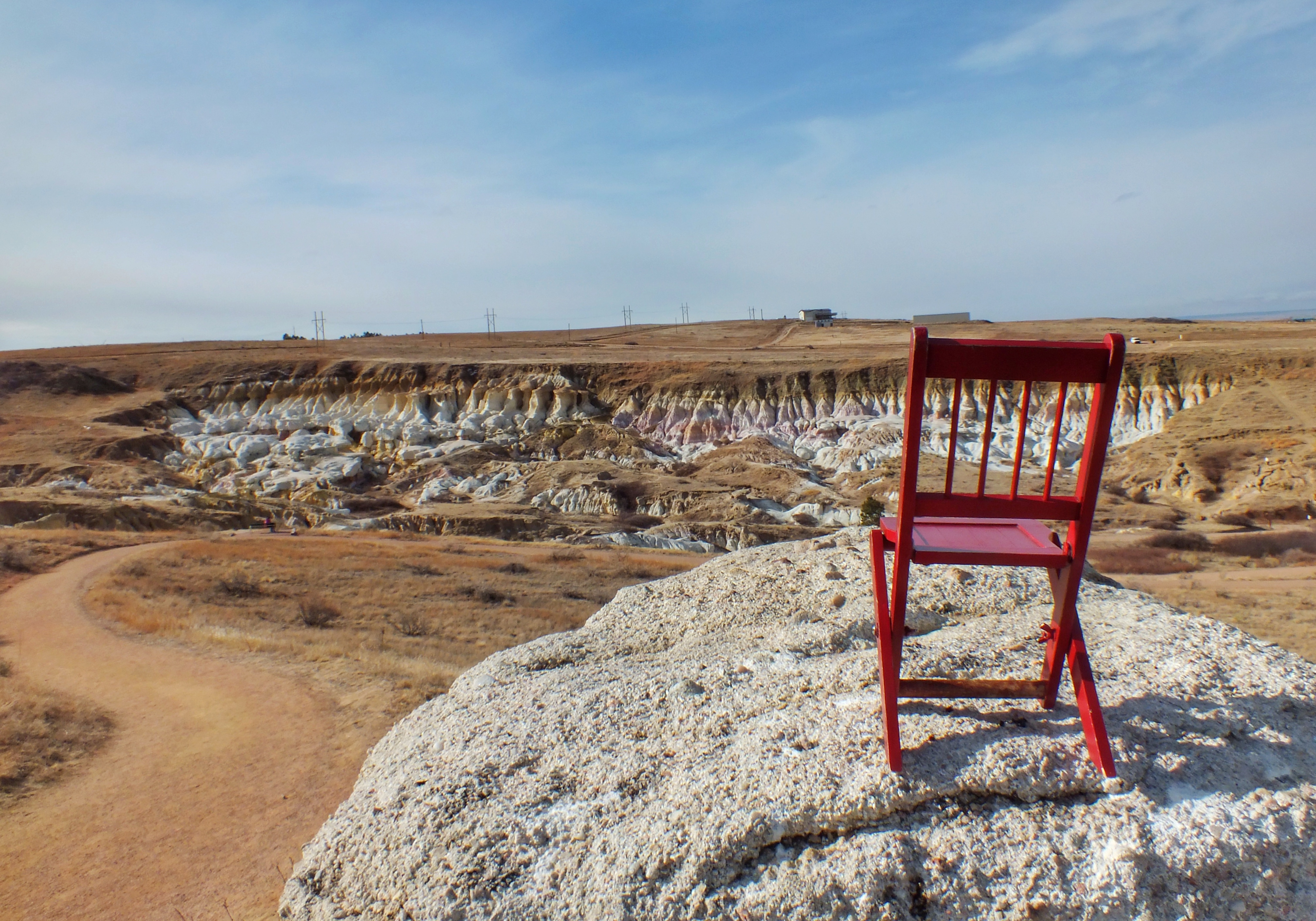 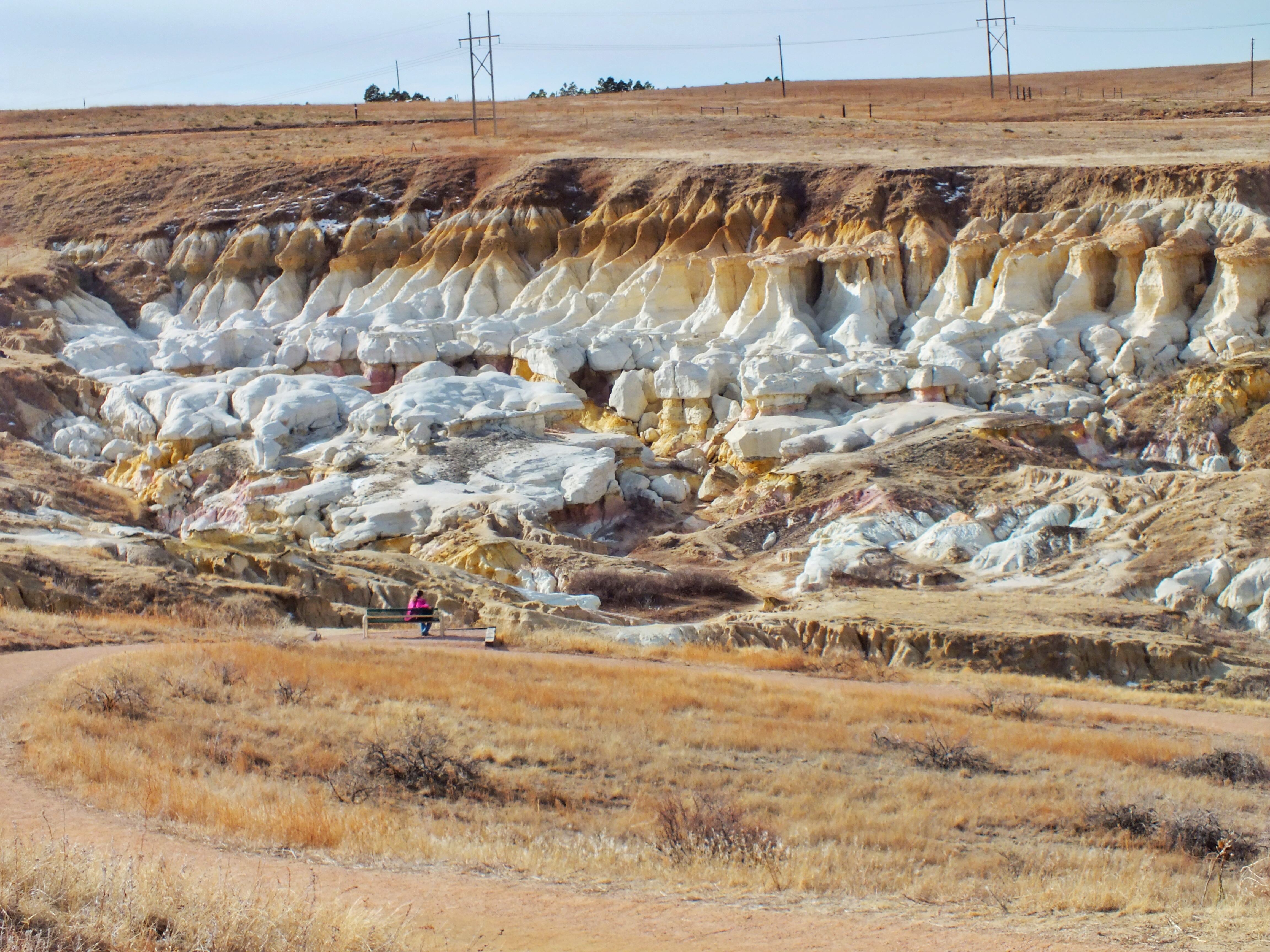 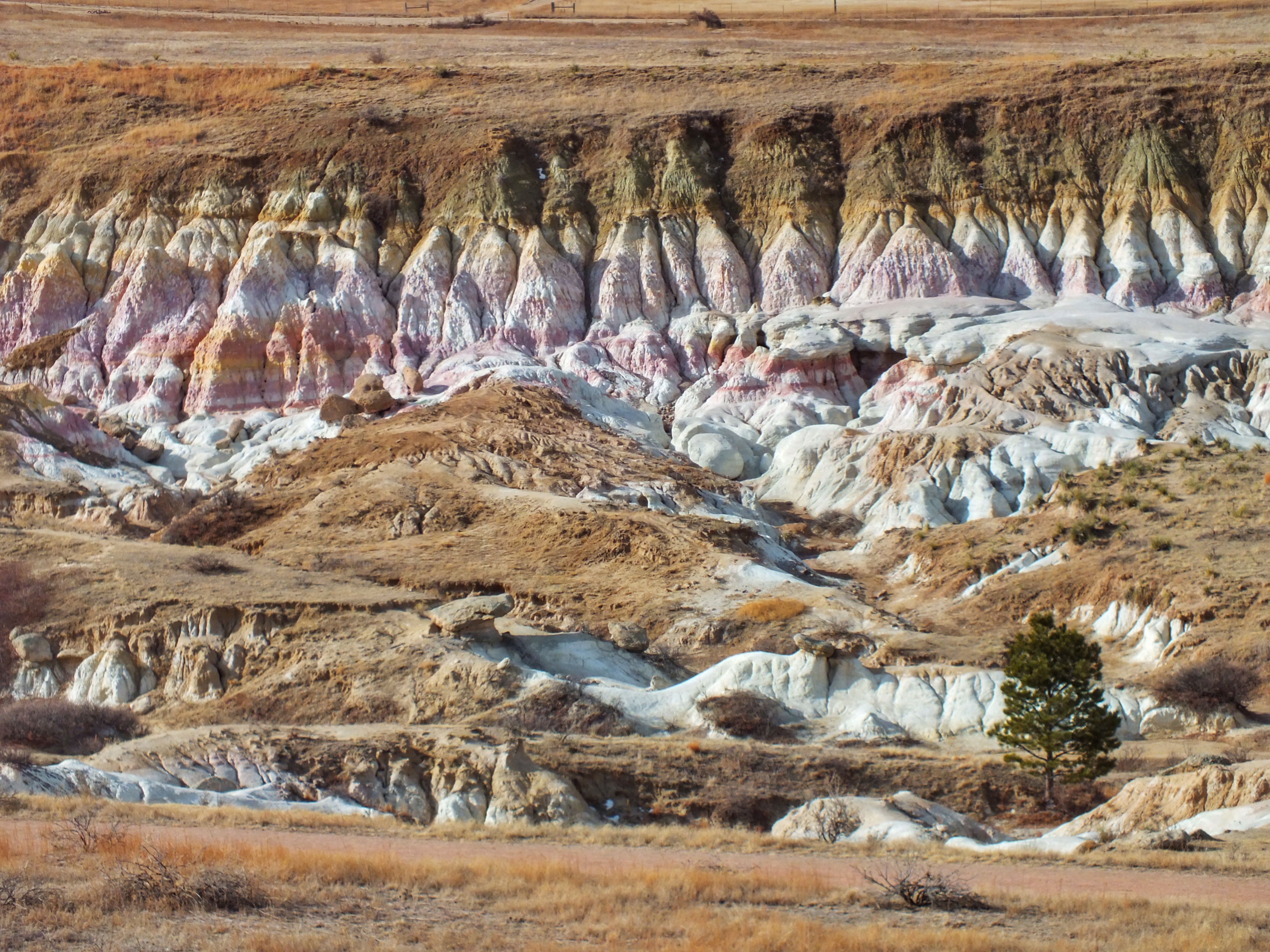 We wound our way down to the bottom and spent about a half hour exploring. 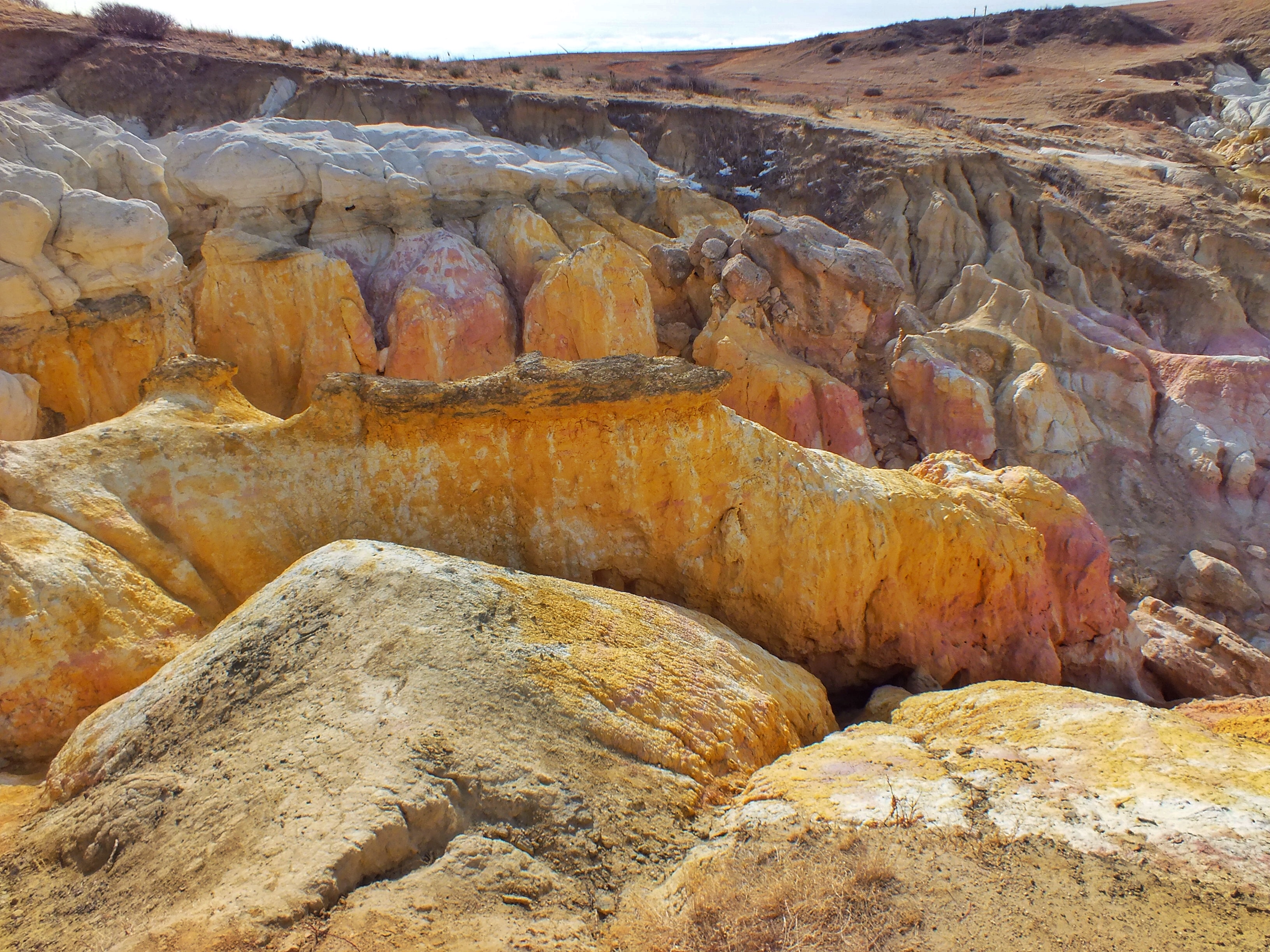 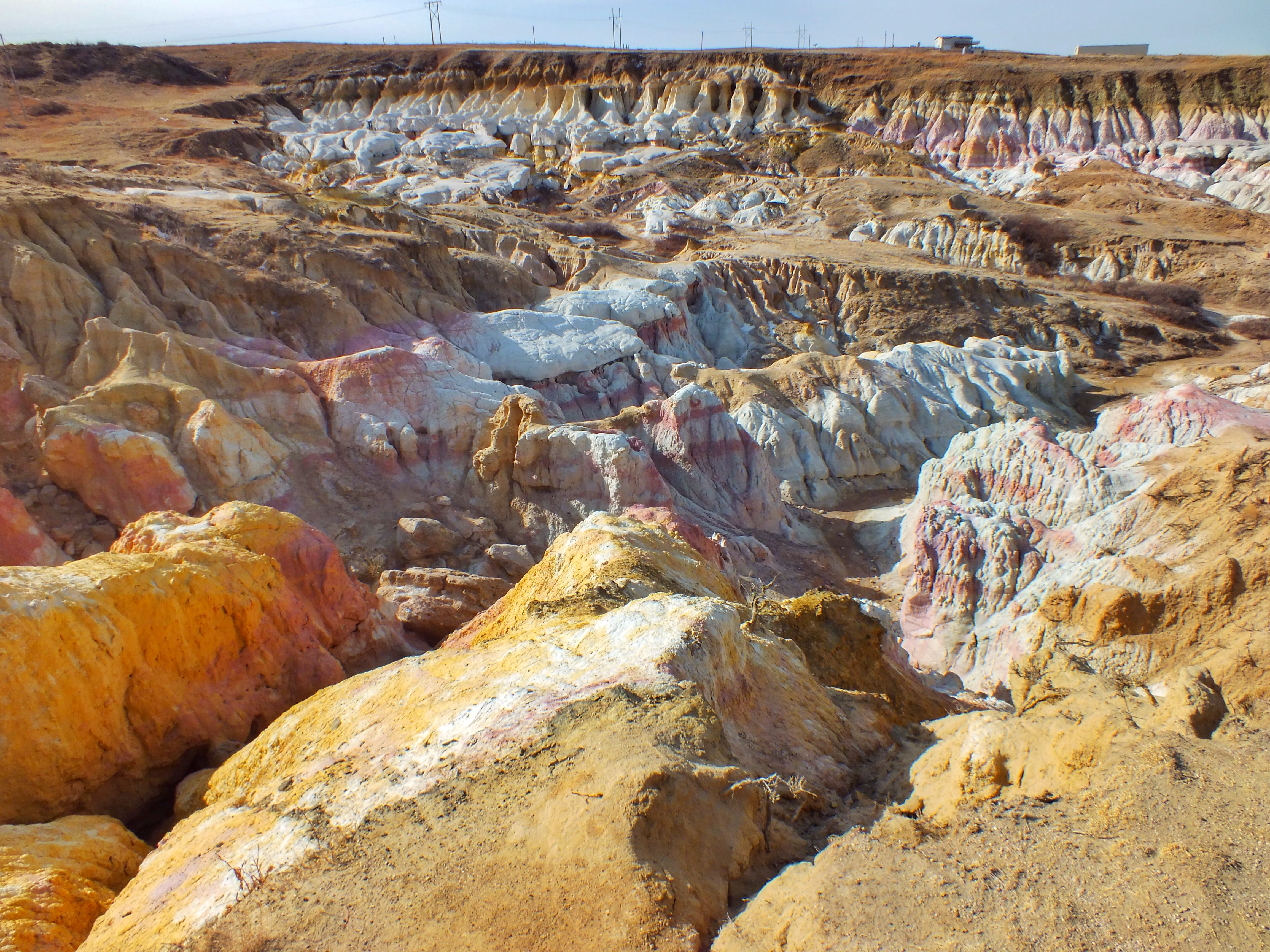 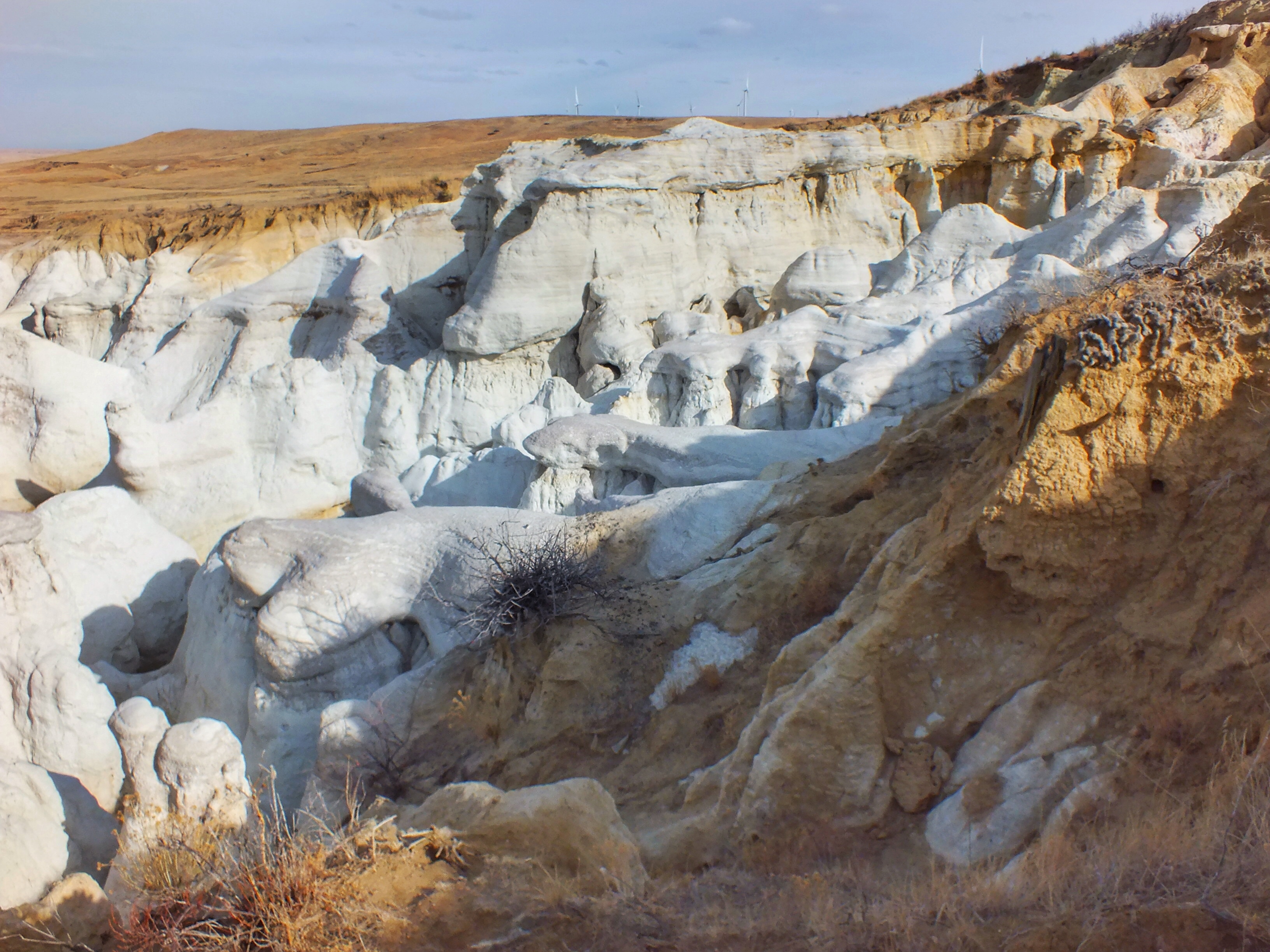 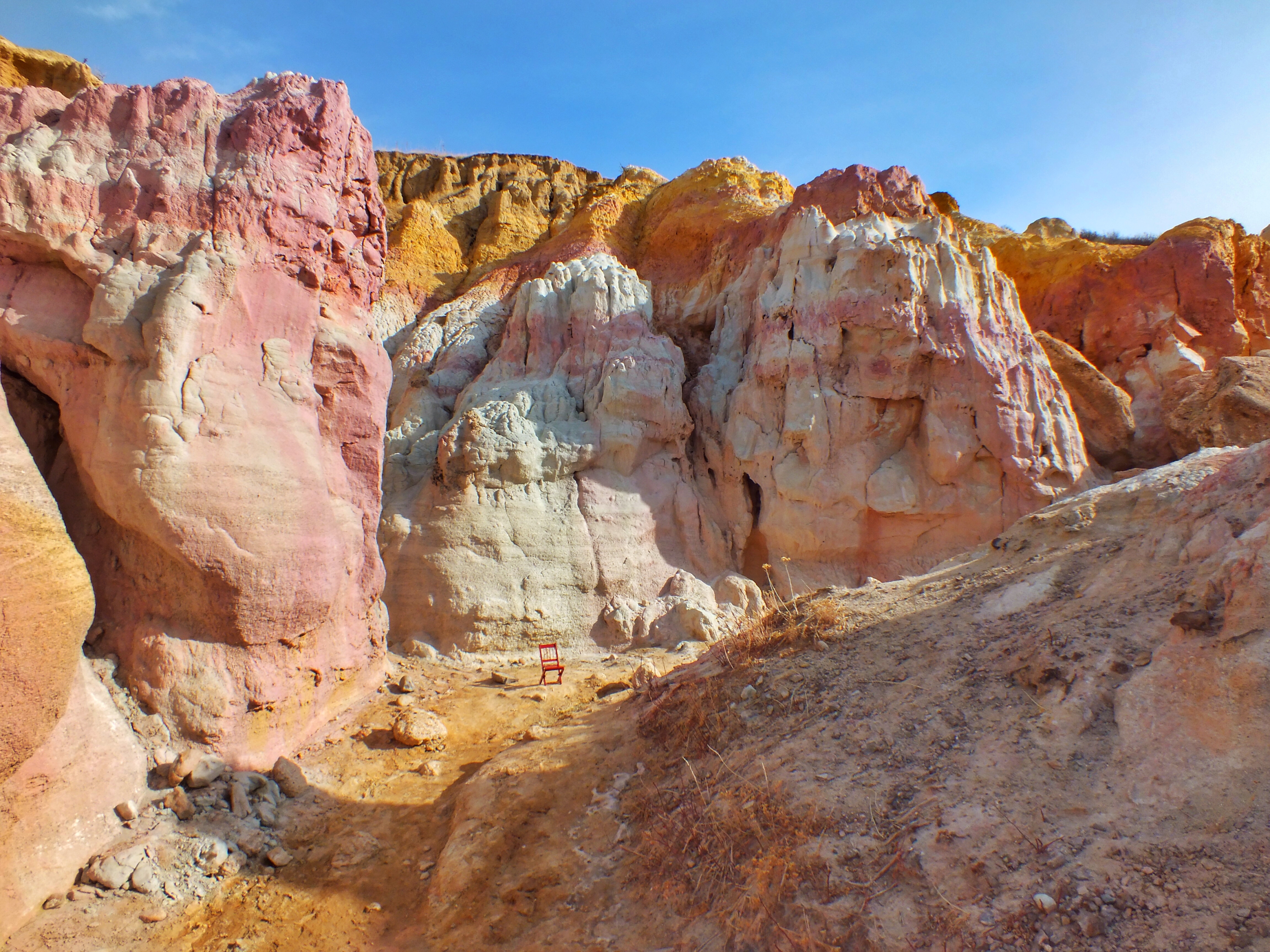 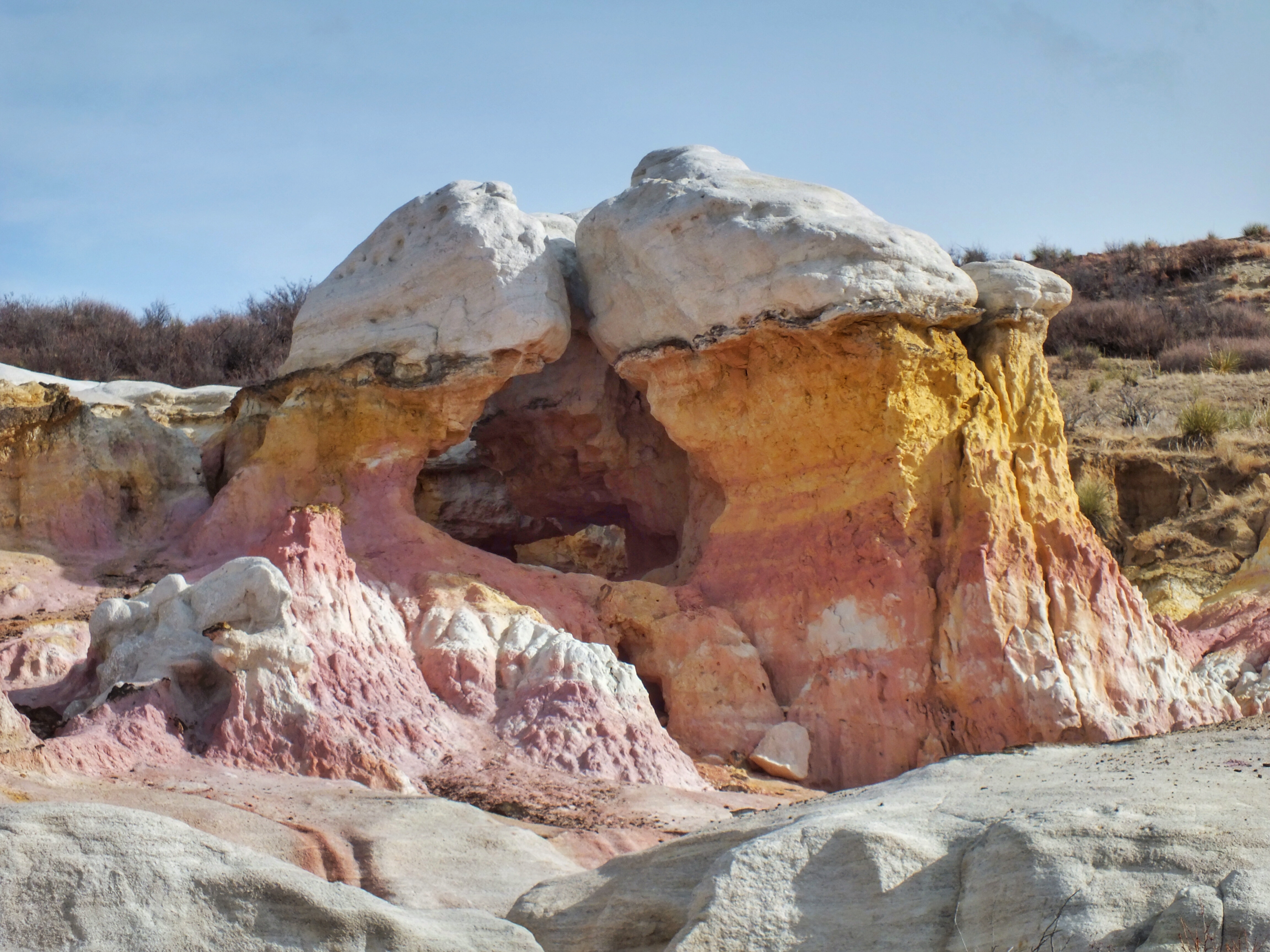 The narrow pillars with mushroom tops are called “hoodoos.” 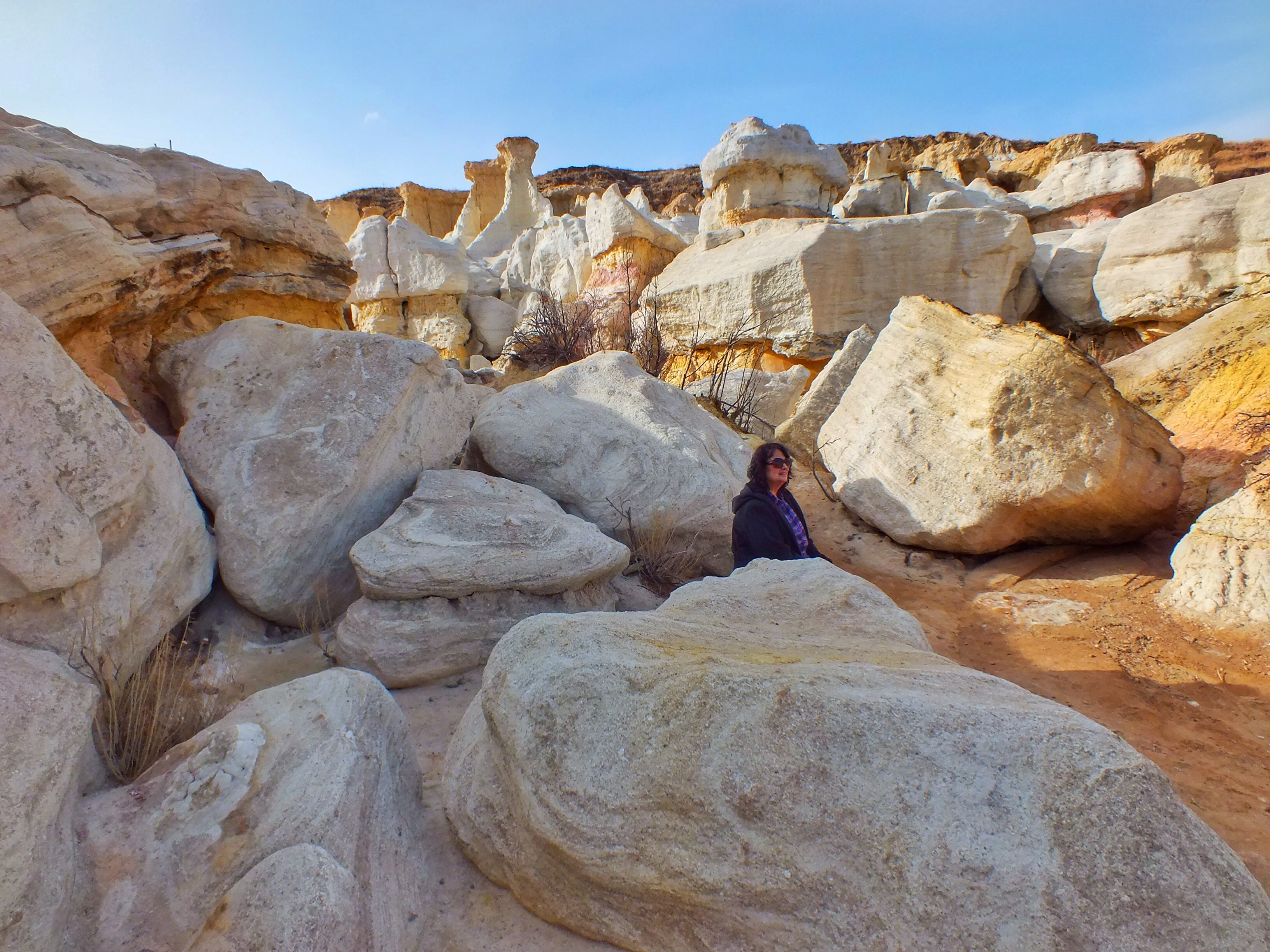 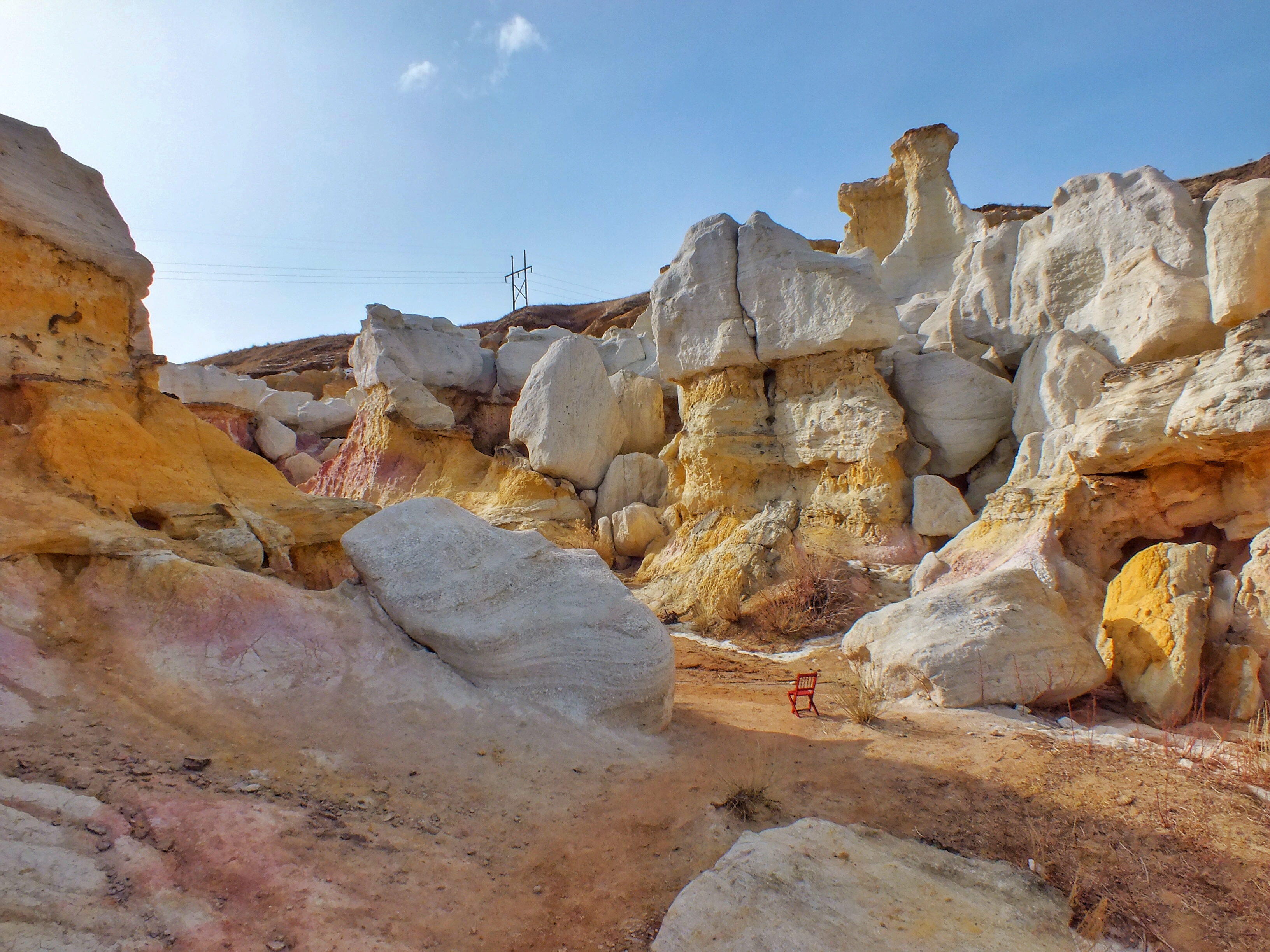 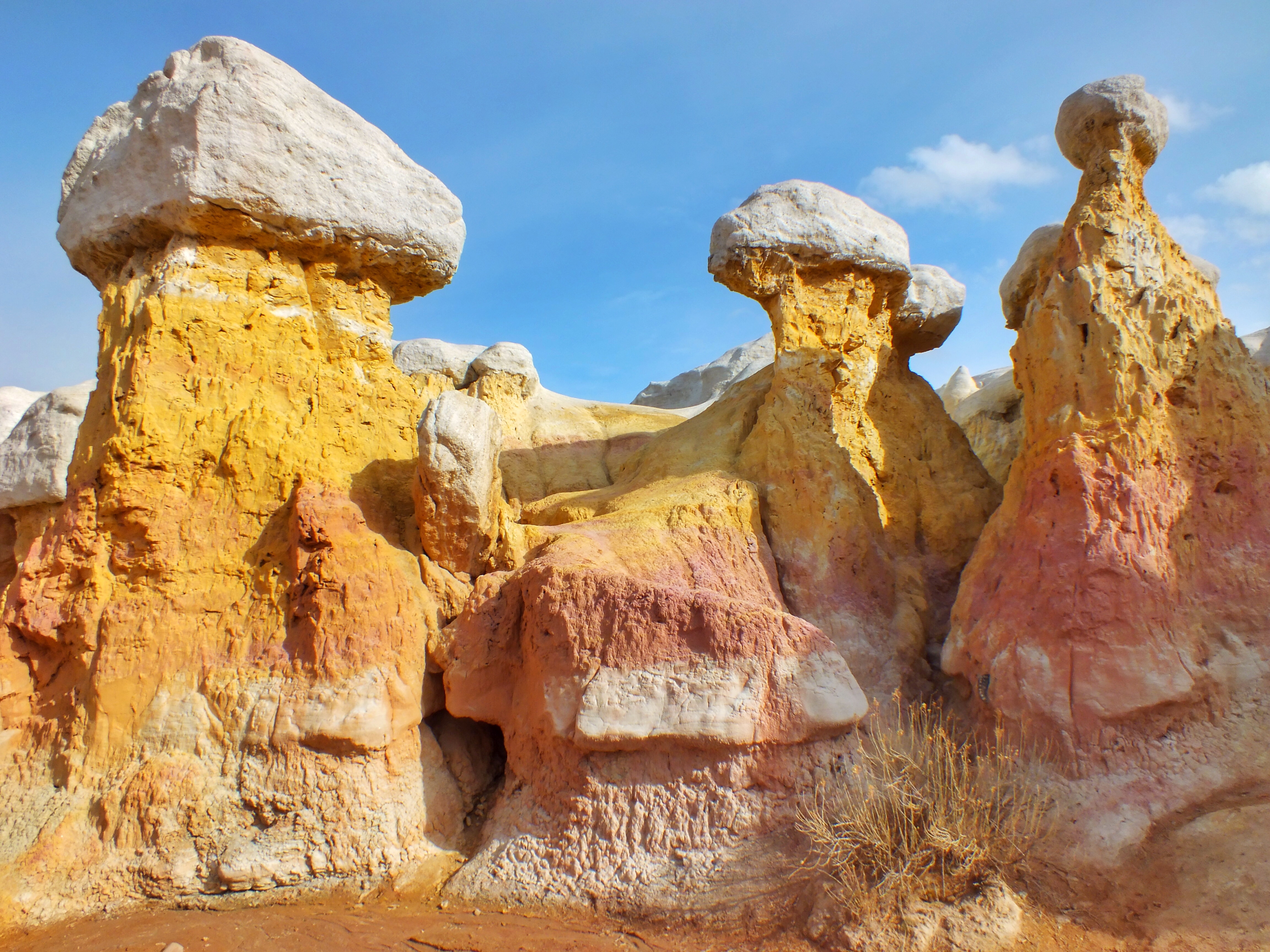 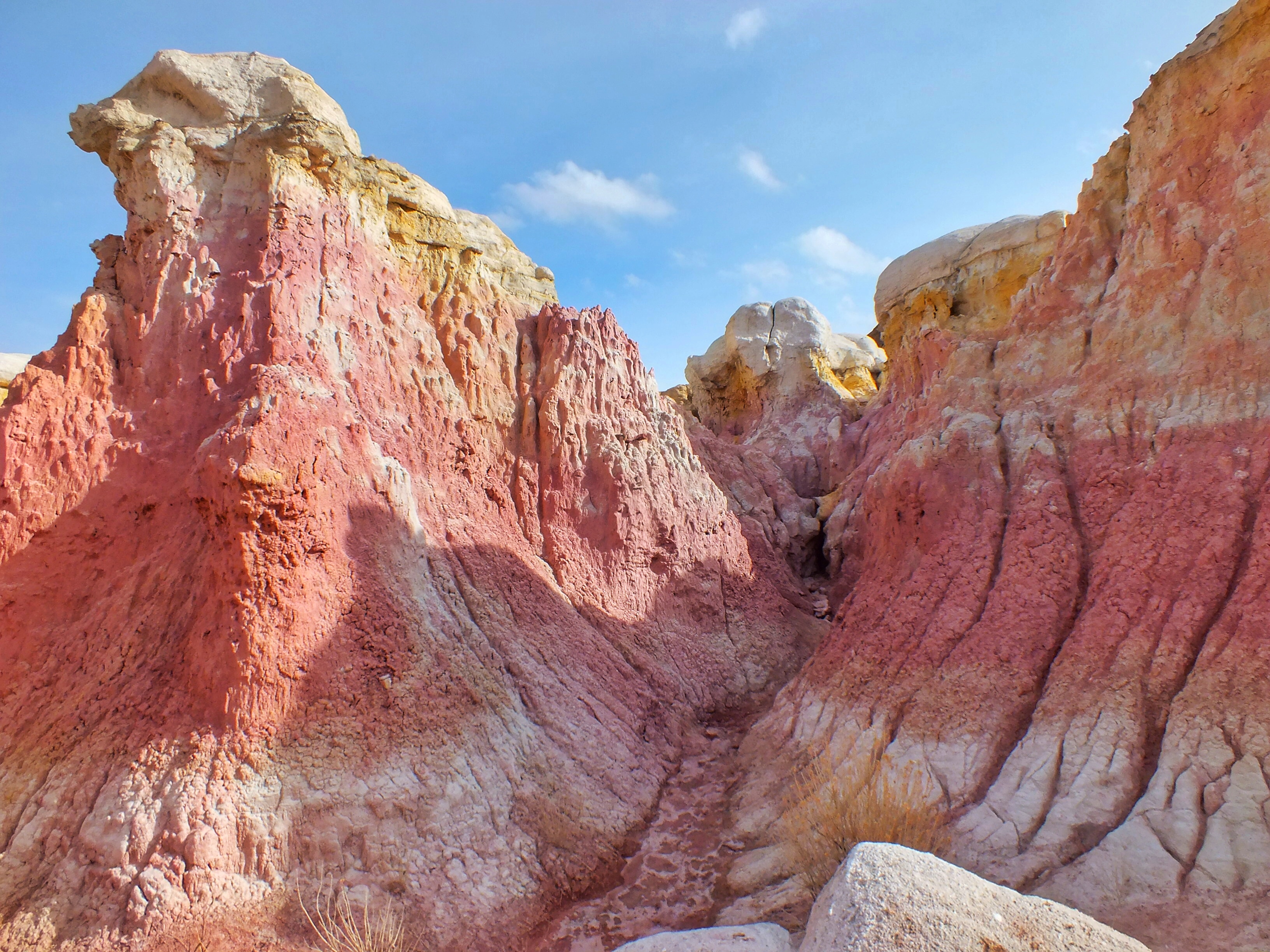 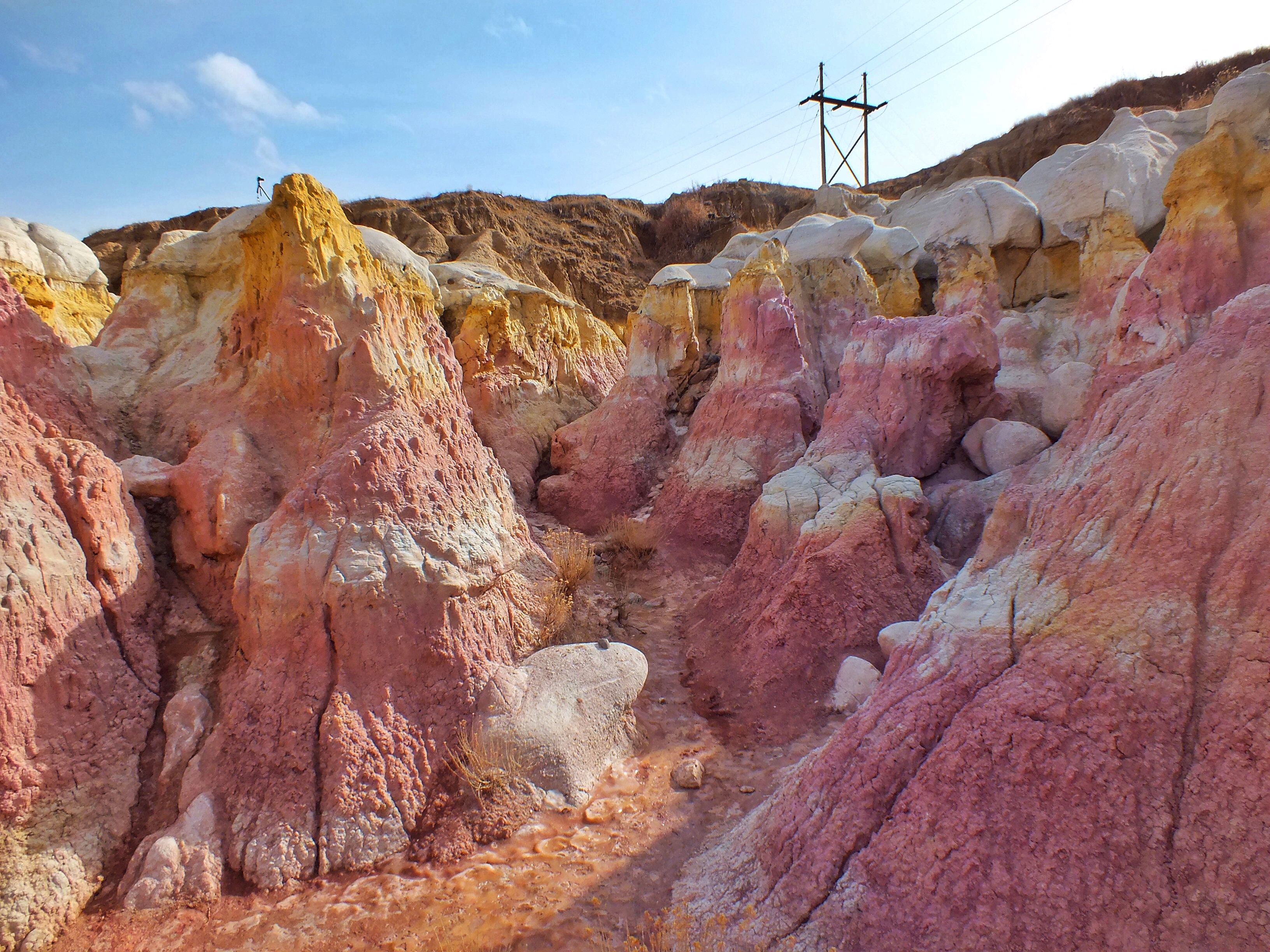 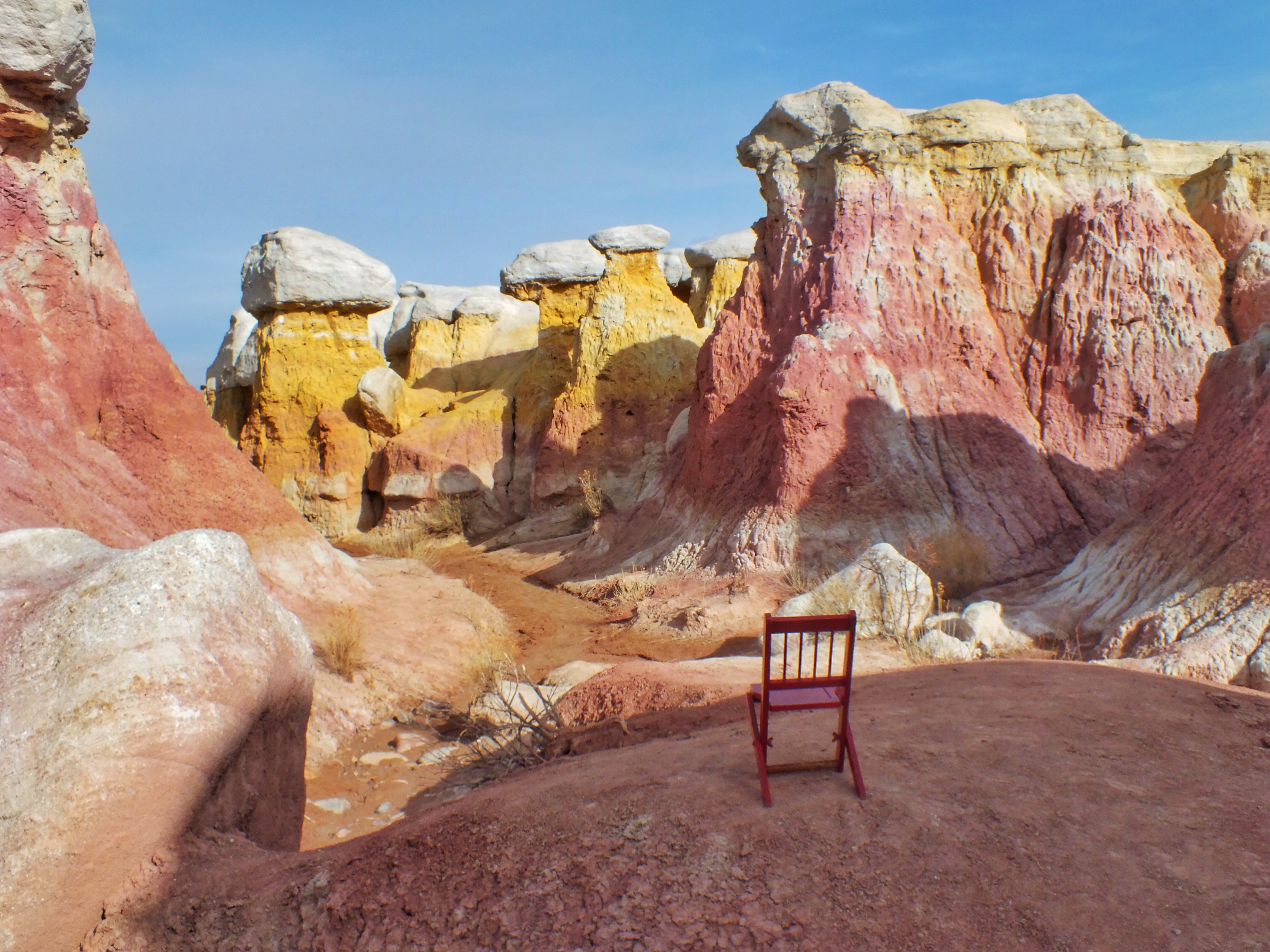 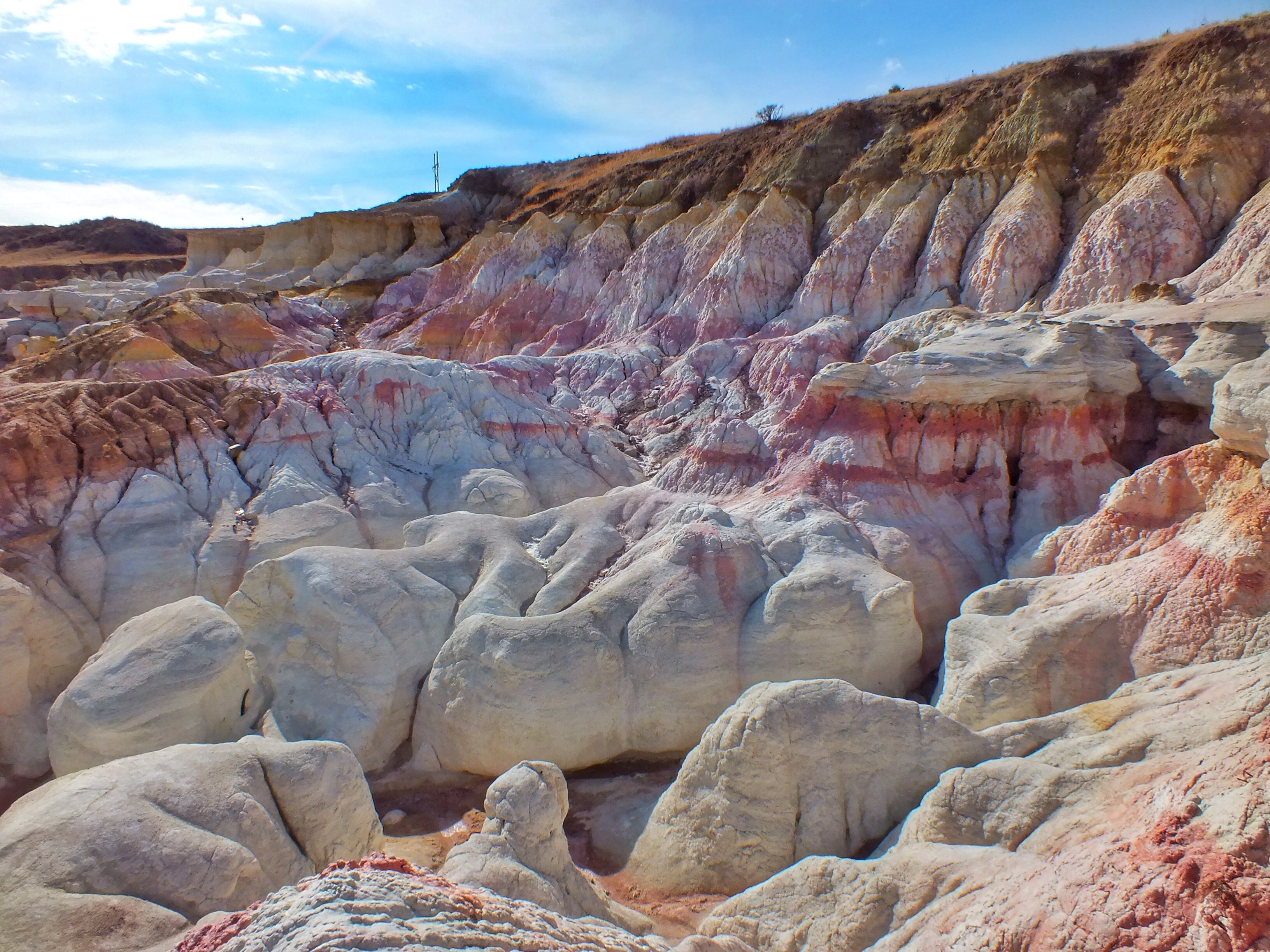 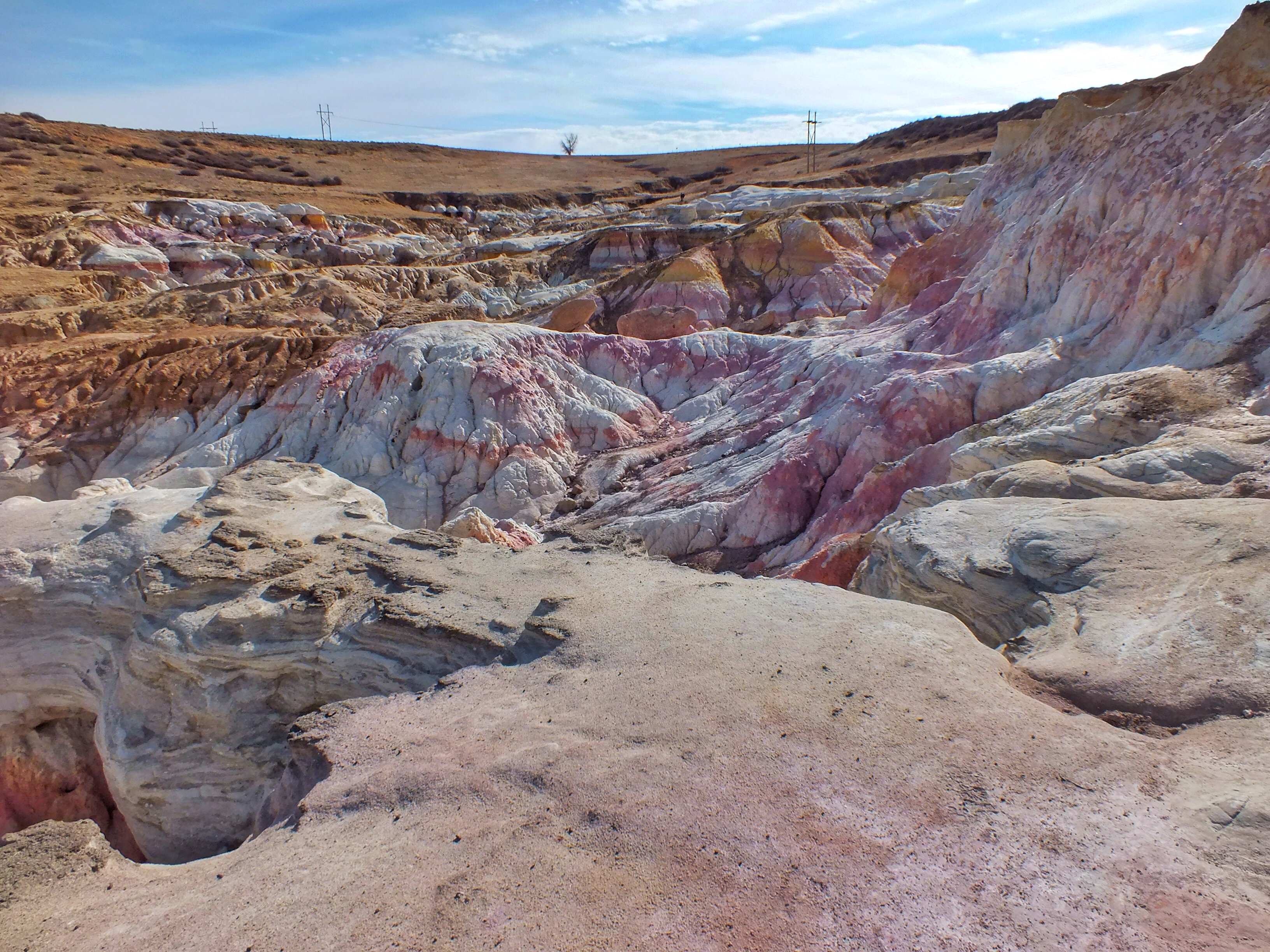 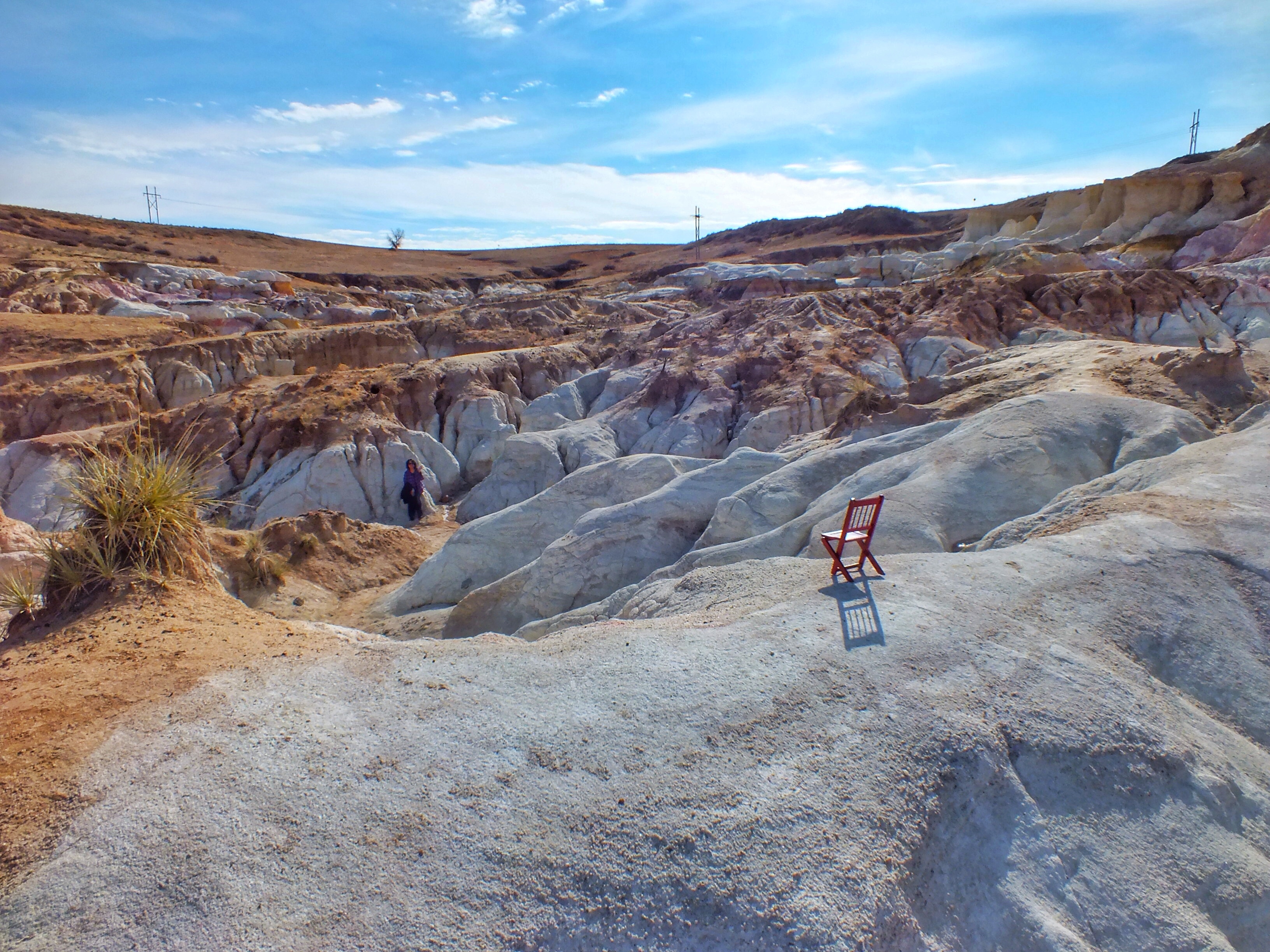 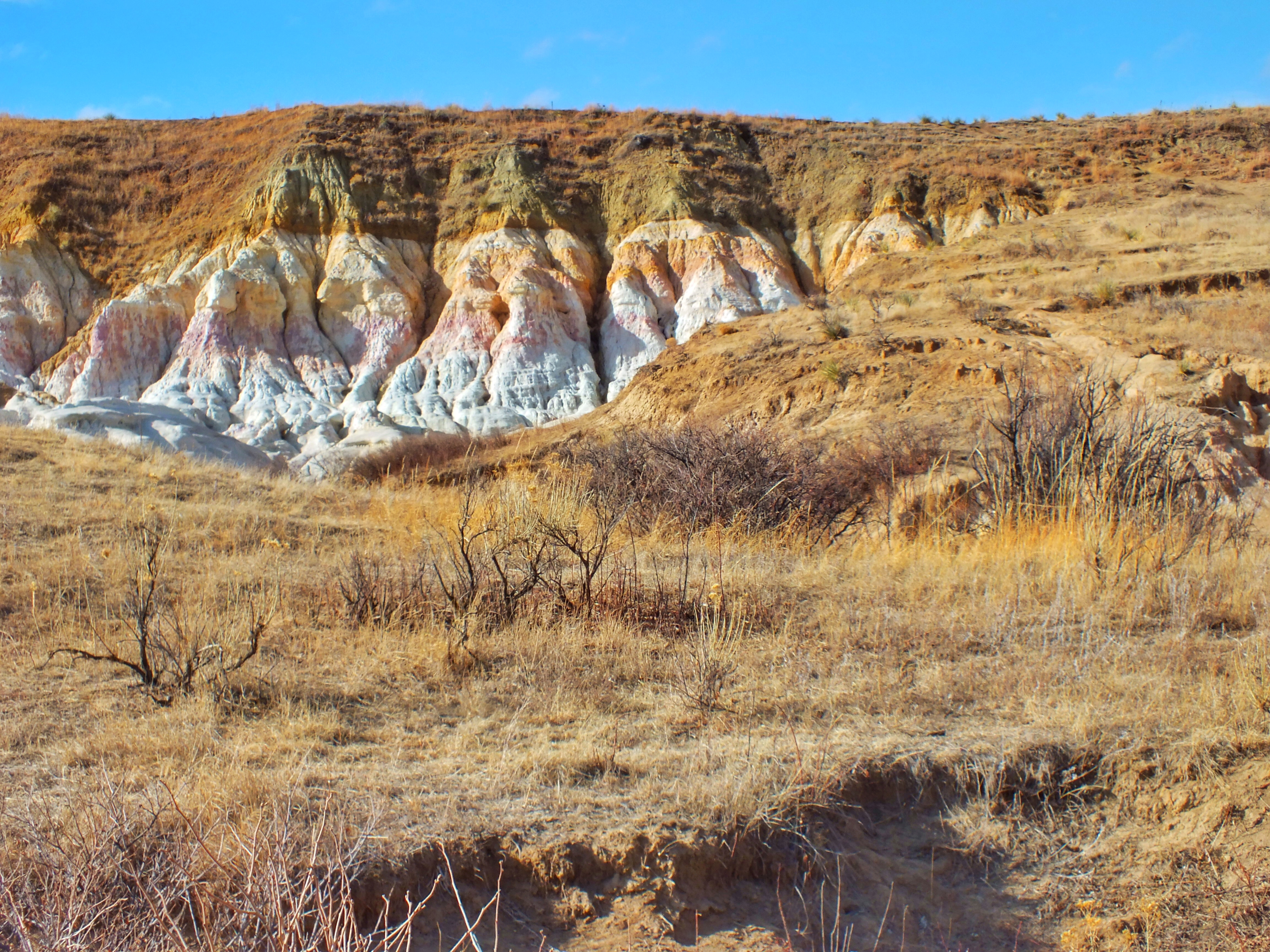 Definitely a place we’ll make it back to.

This entry was posted in Mammals, Red Chair, Scenery. Bookmark the permalink.