Bill Swets was a farmer who created his sculpture park just for fun. He fashioned about 180 creatures out of scrap metal and machine parts. They all sit in a dilapidated yard along the Cache la Poudre River near Fort Collins. The city is encroaching swiftly and the zoo probably won’t last long if someone doesn’t start taking care of it.

The park doesn’t have quite the scope and flair of Dr. Evermor’s Sculpture Park in Wisconsin, but it’s got it’s highlights. In no particular order … 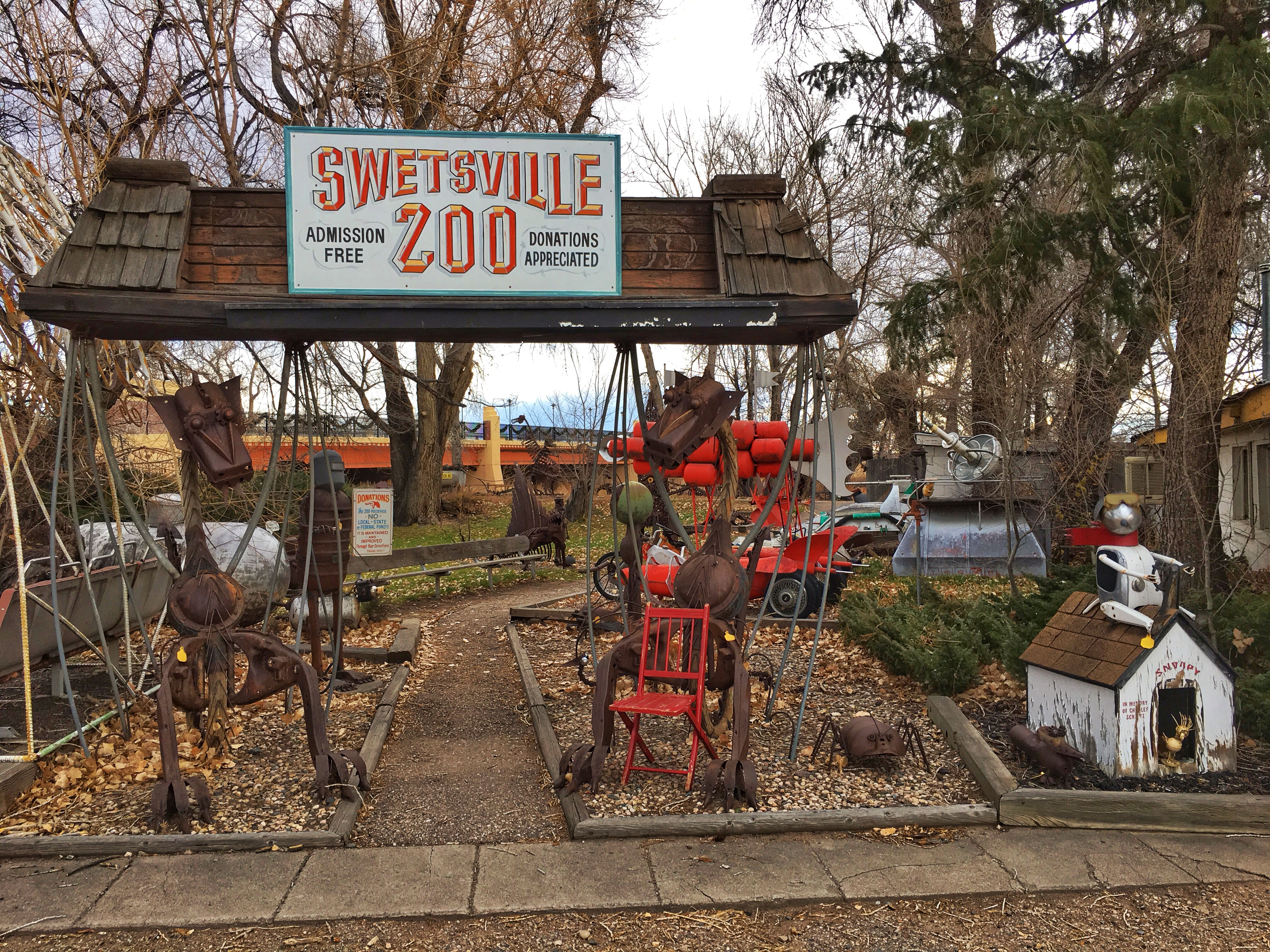 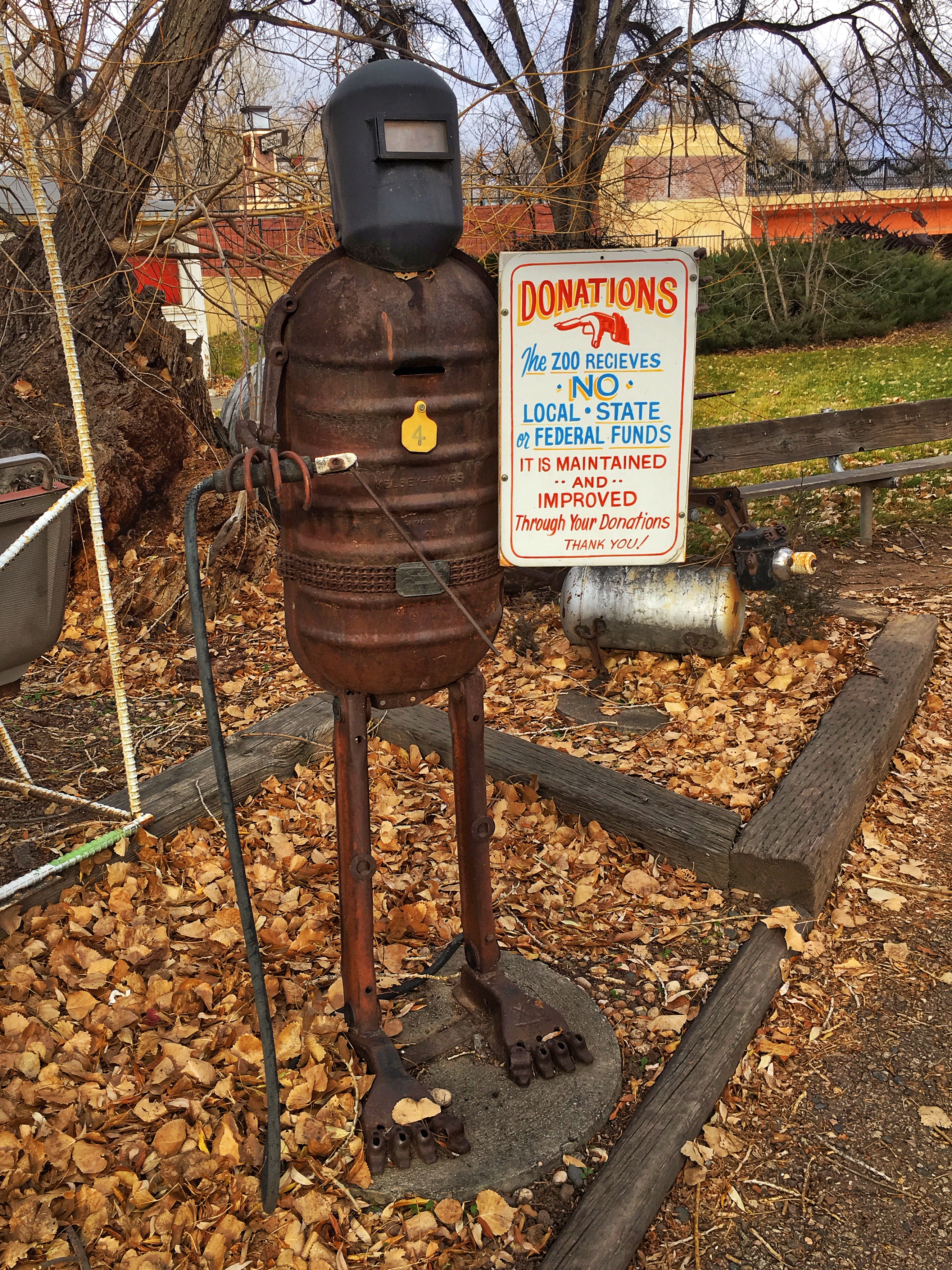 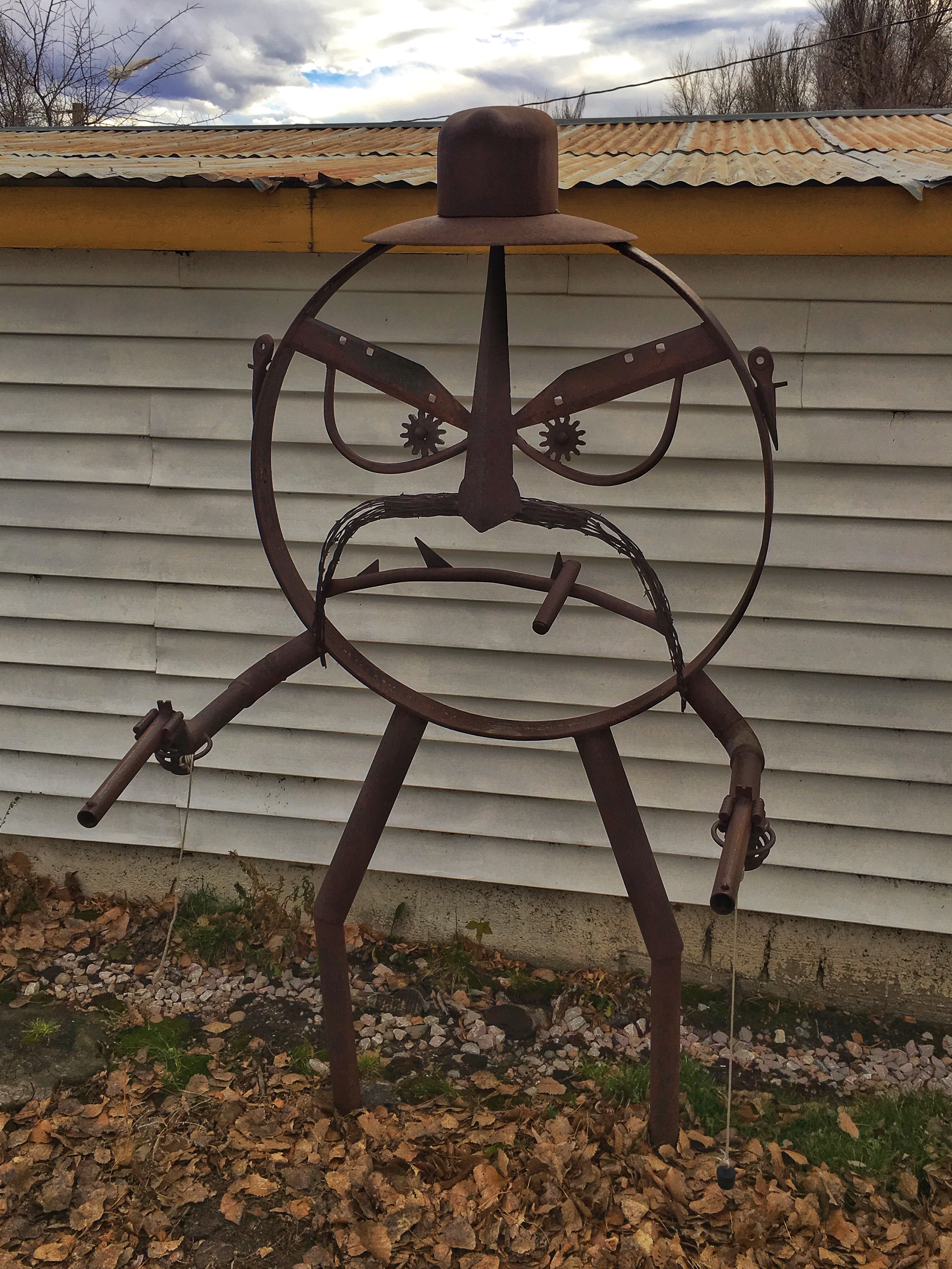 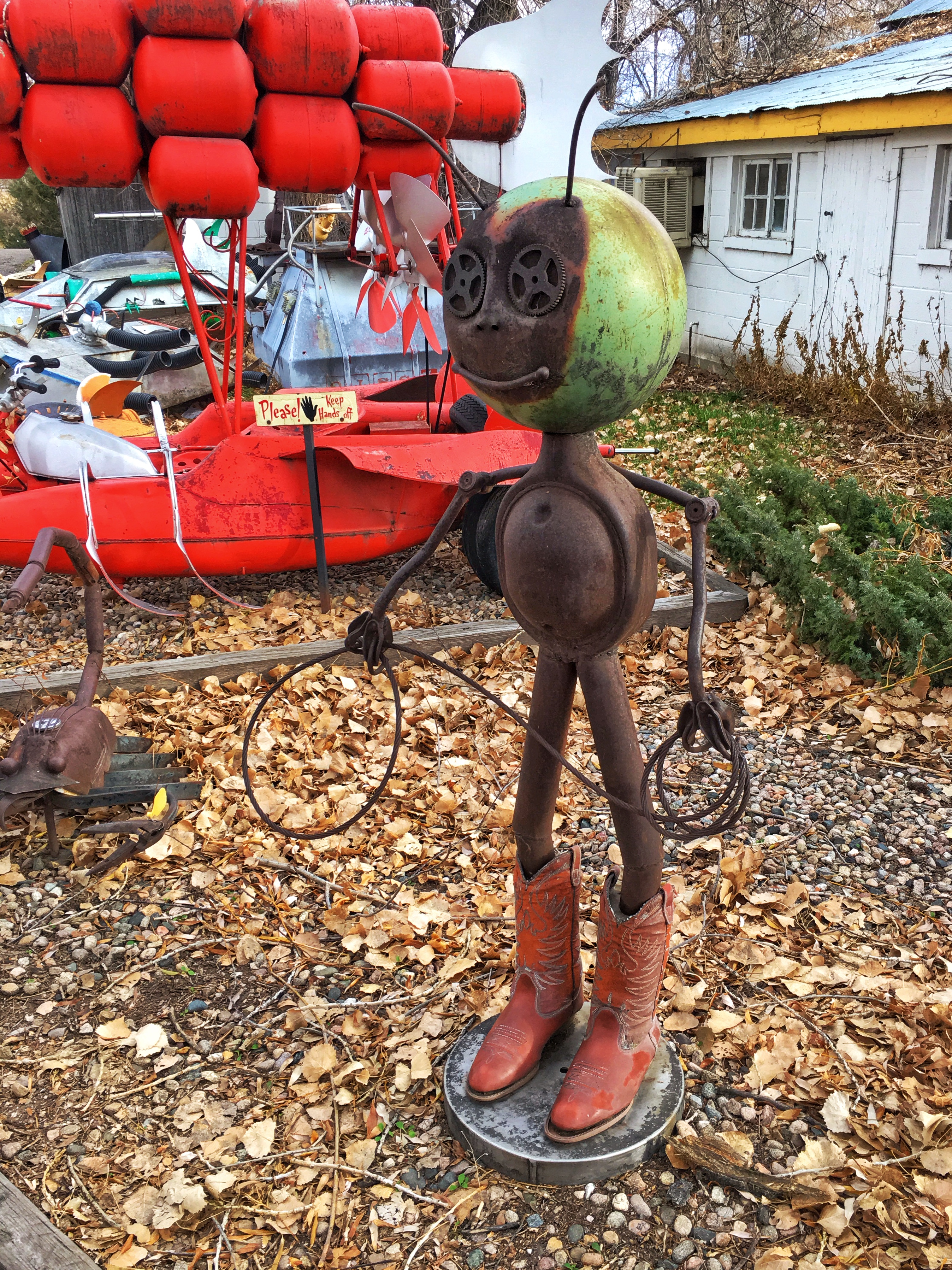 A little jab at Bill Clinton. 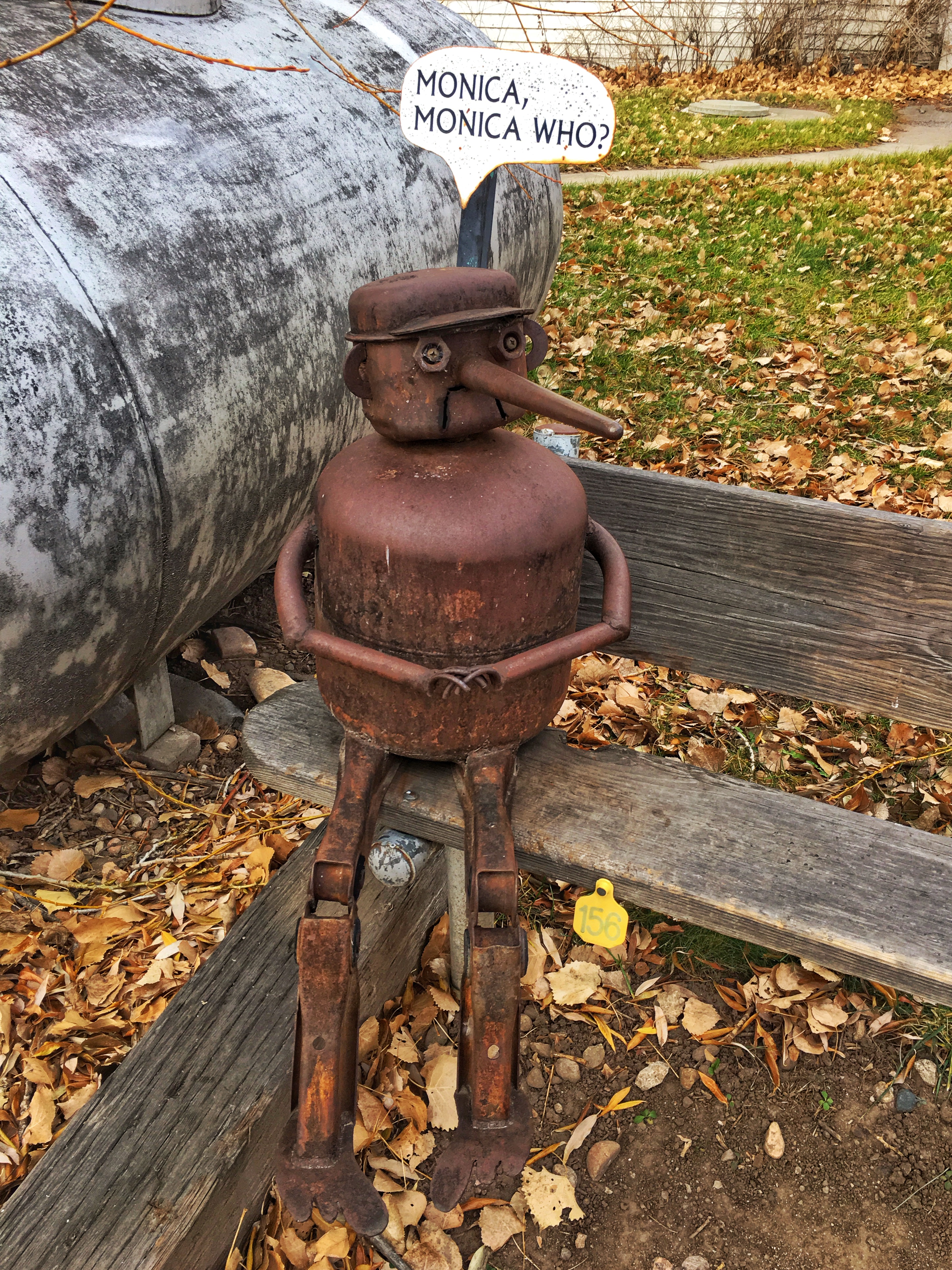 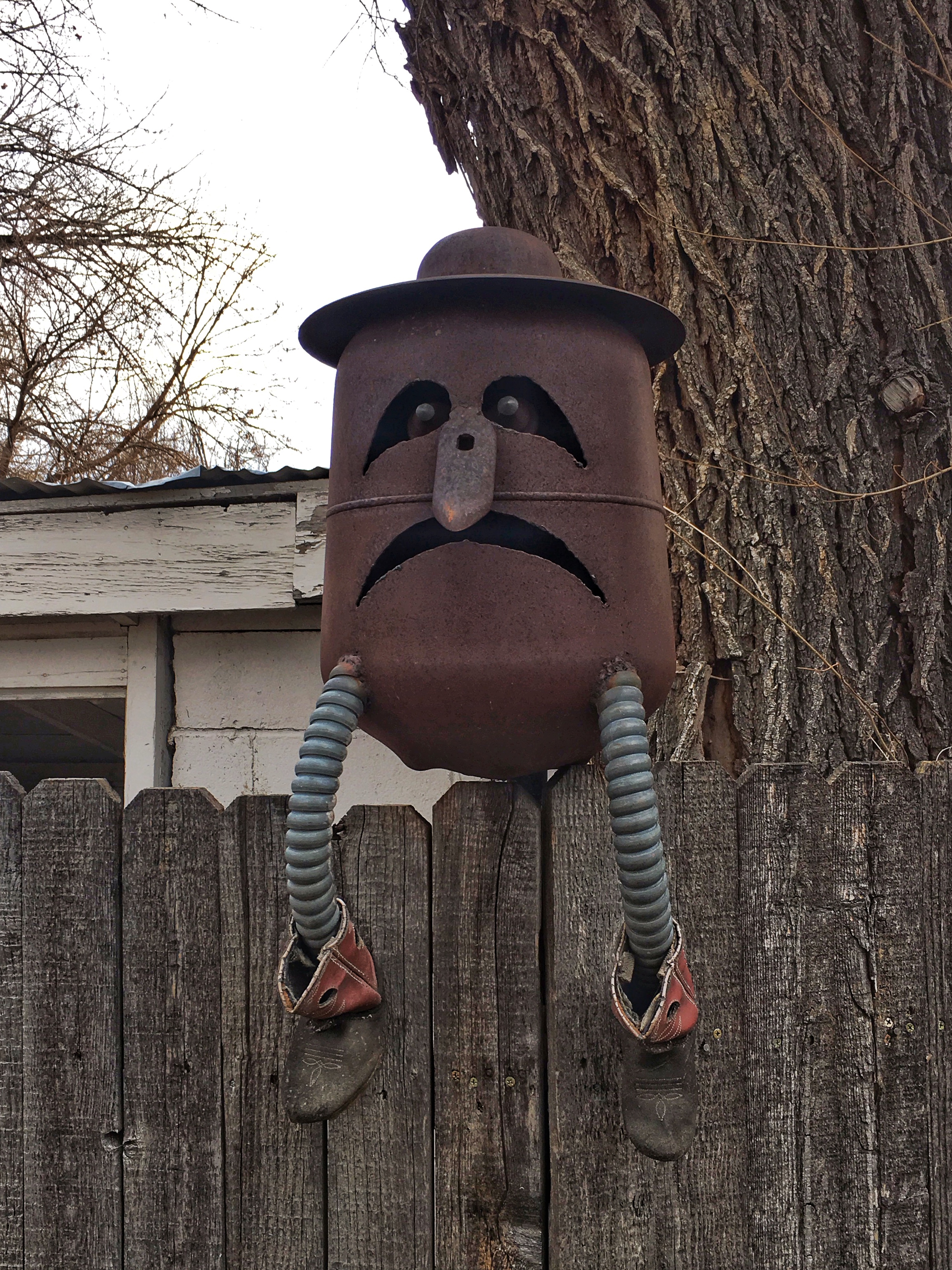 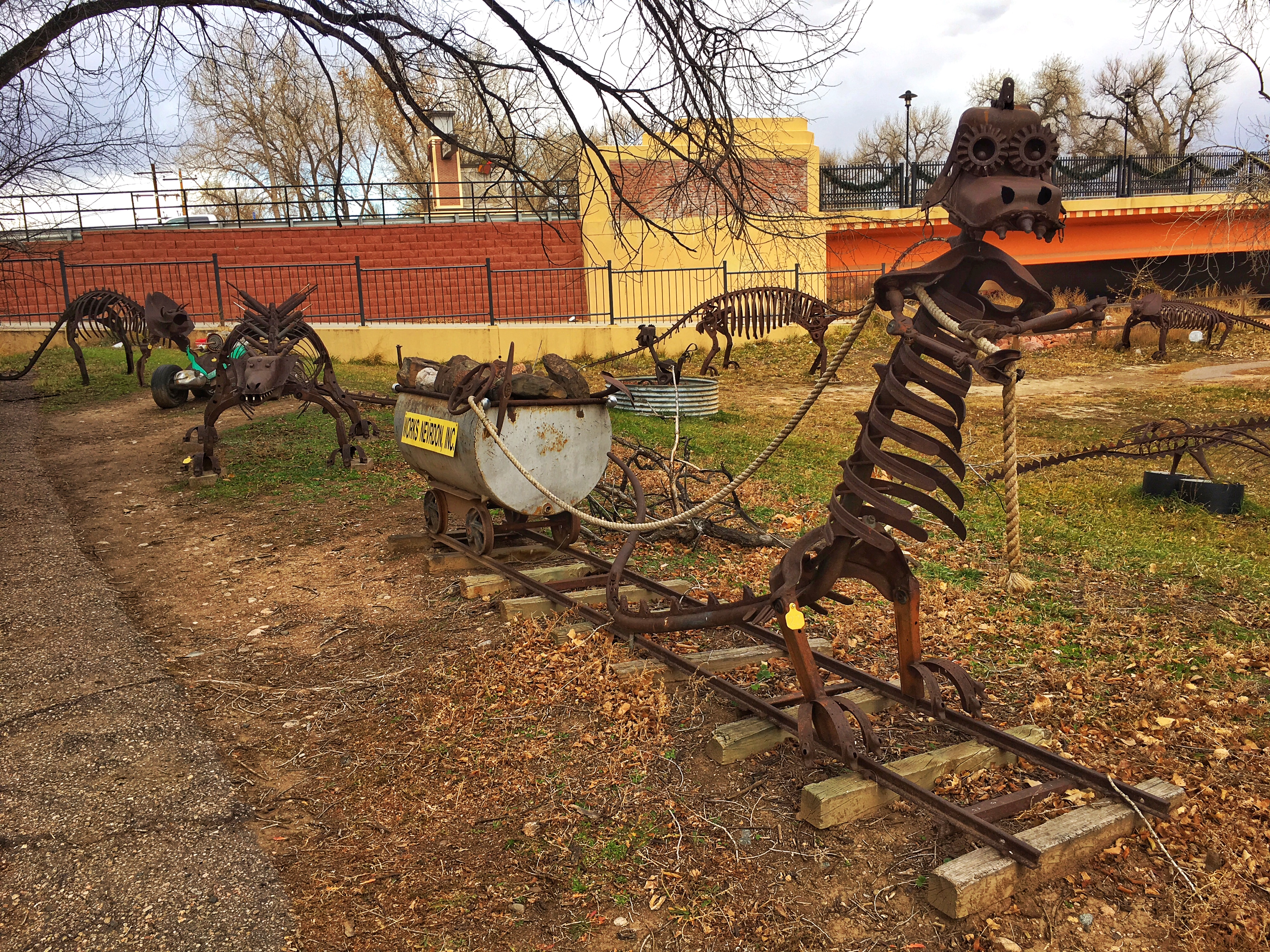 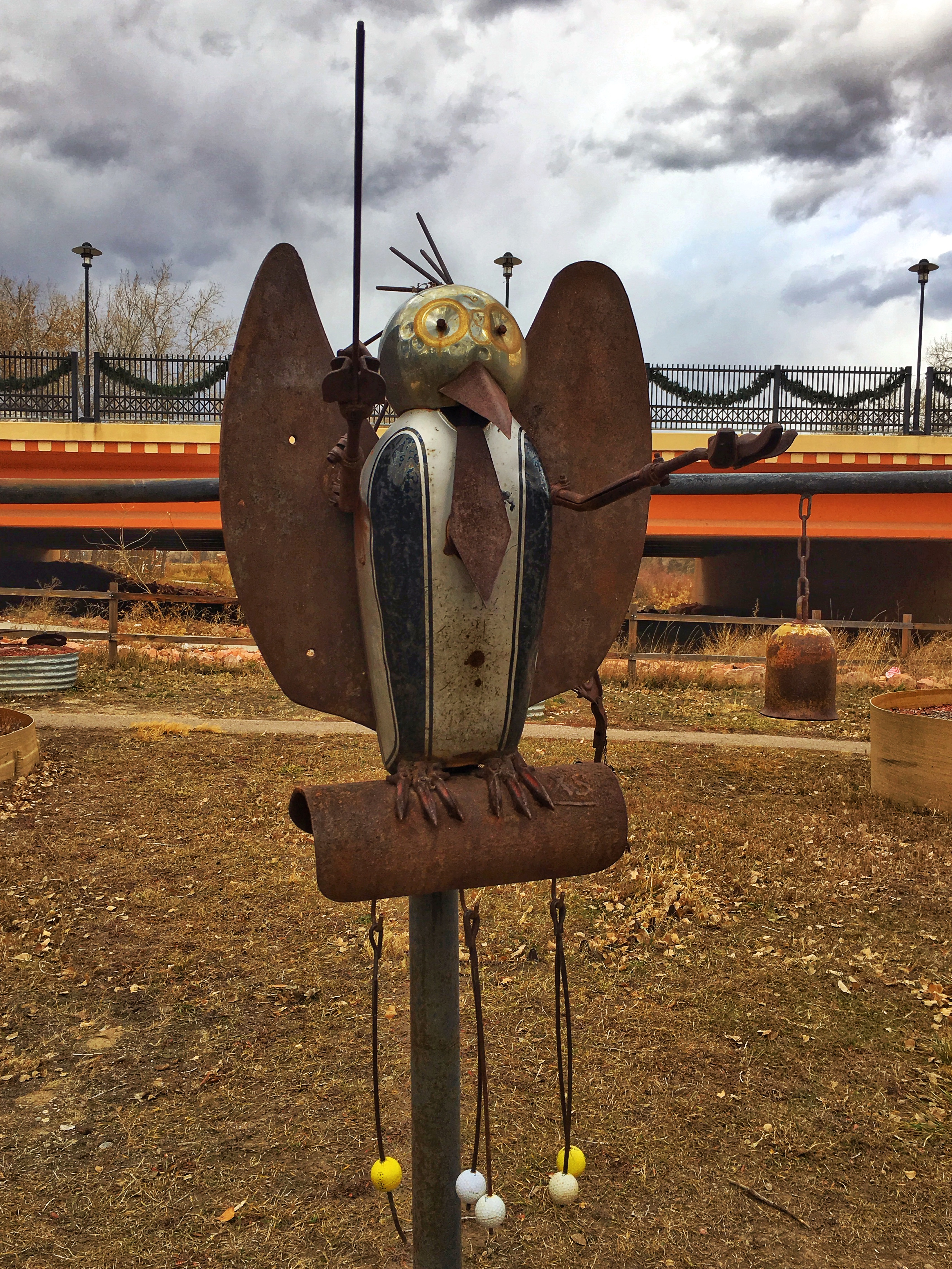 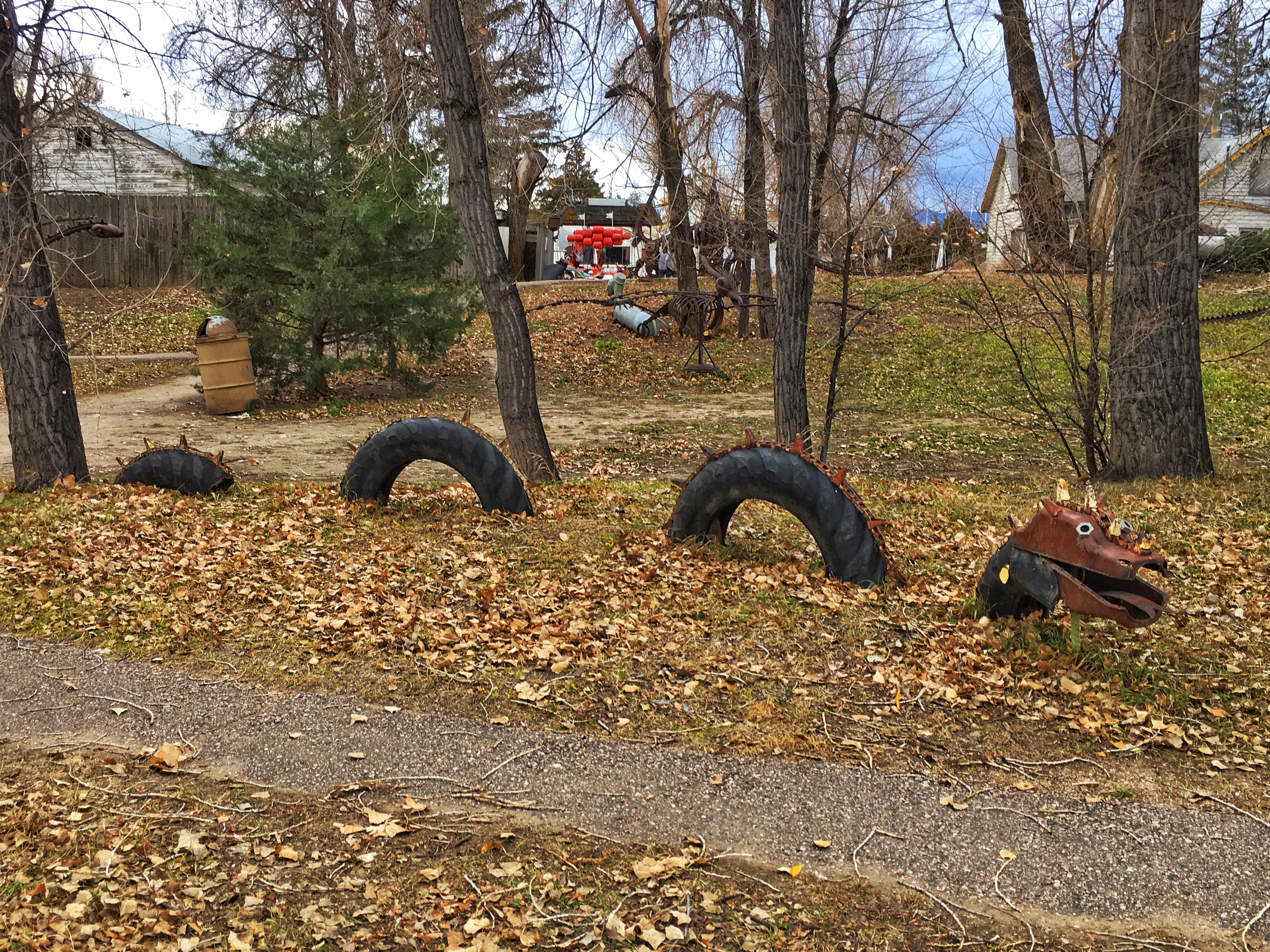 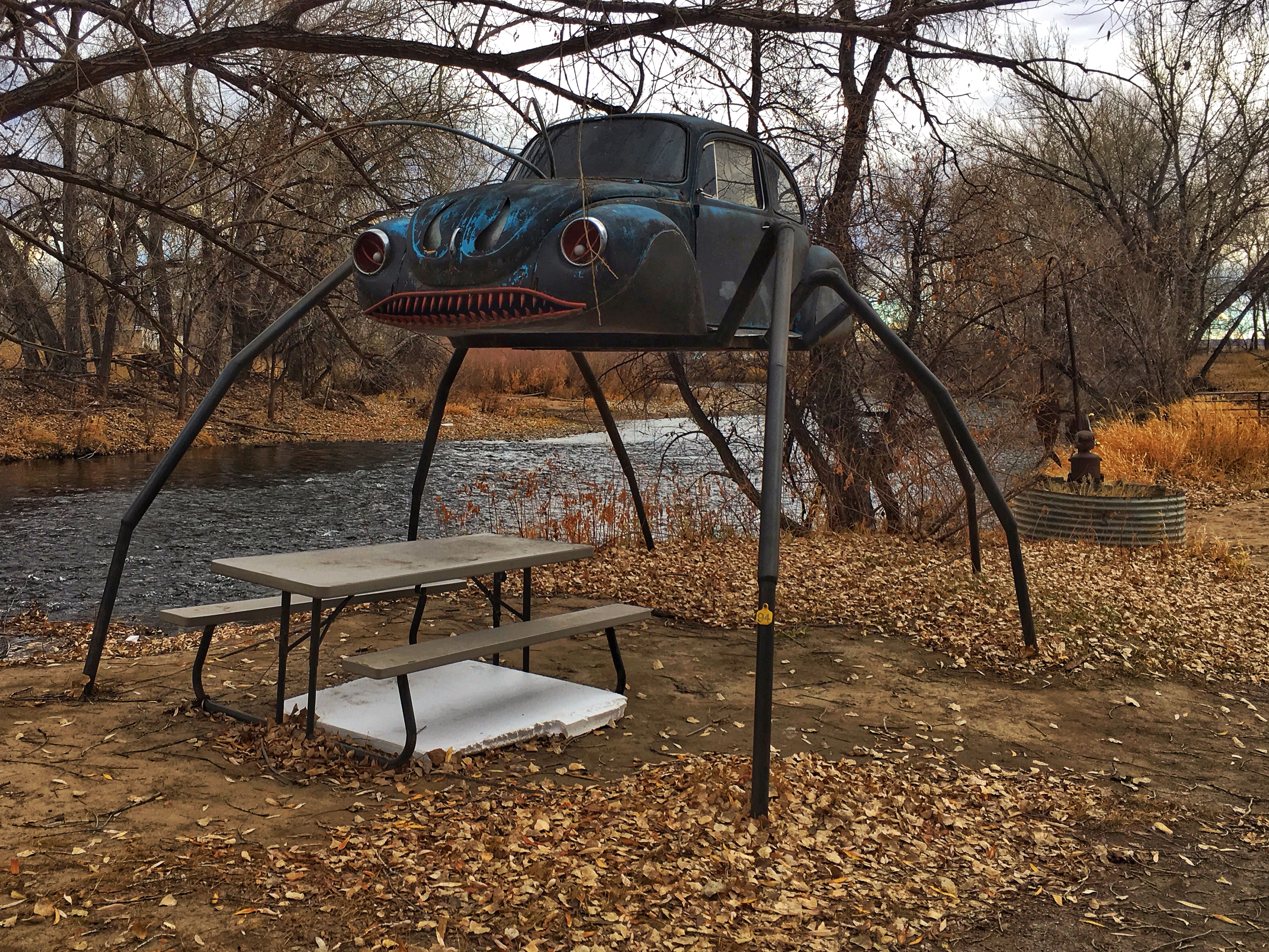 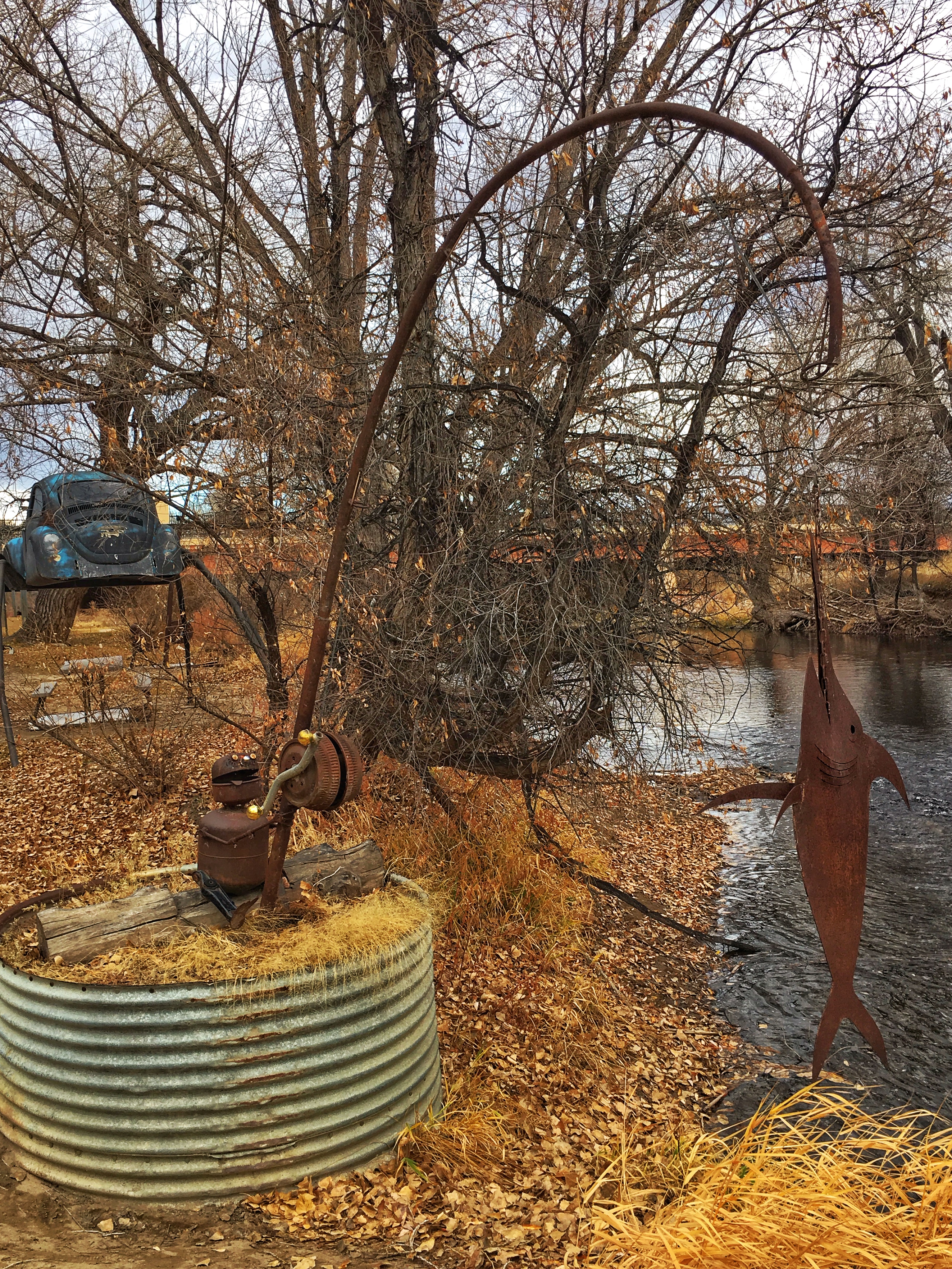 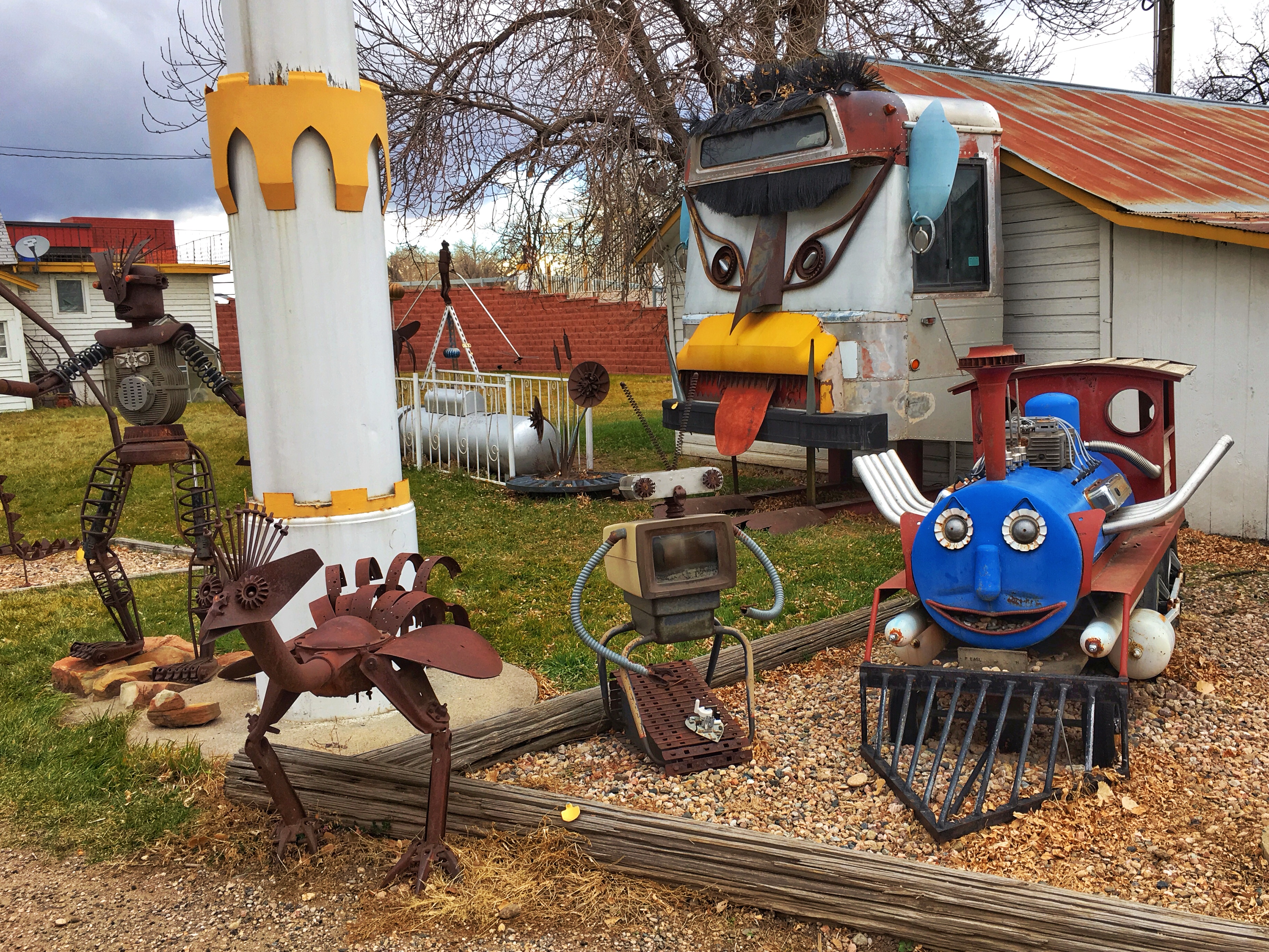 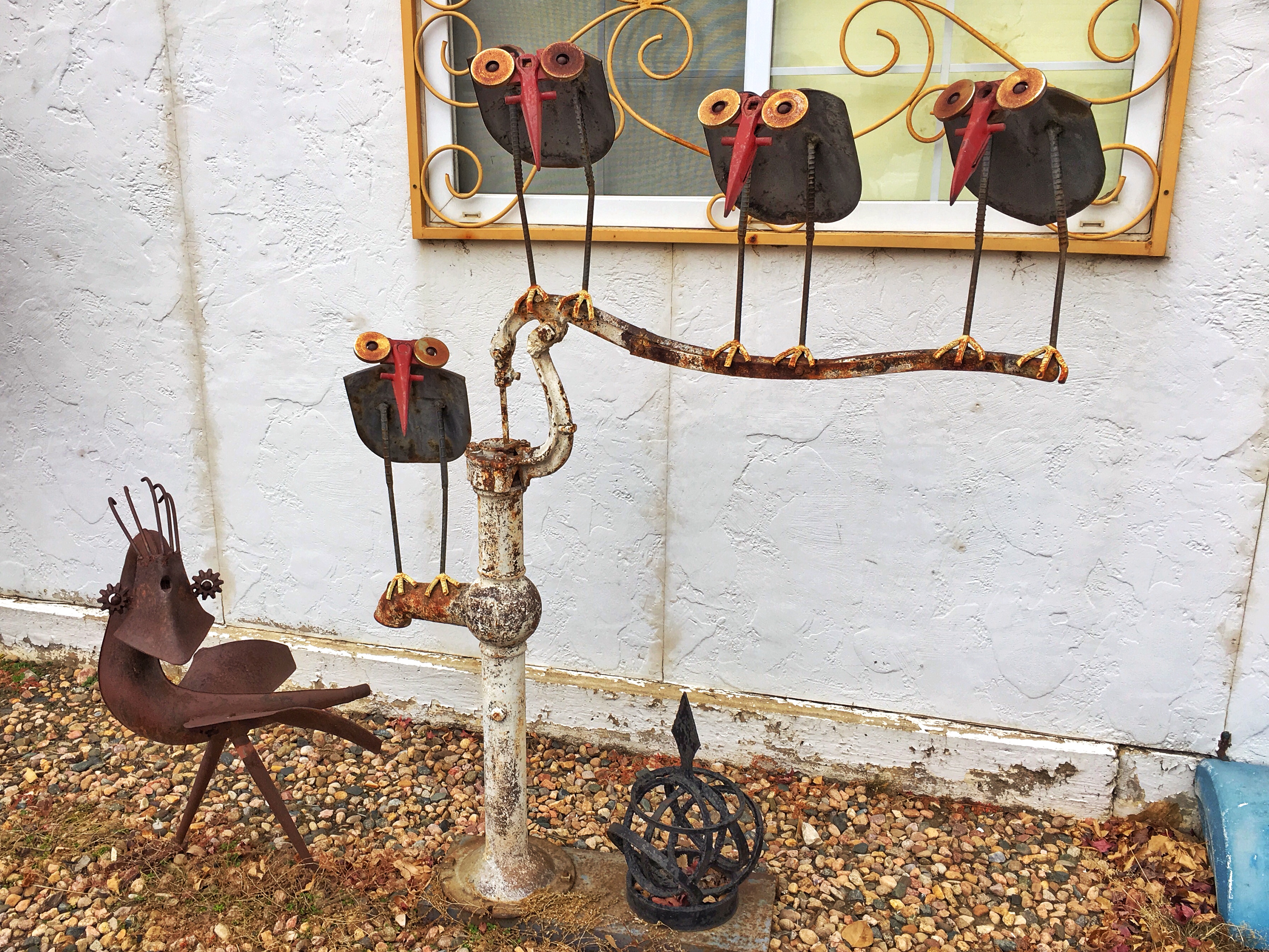 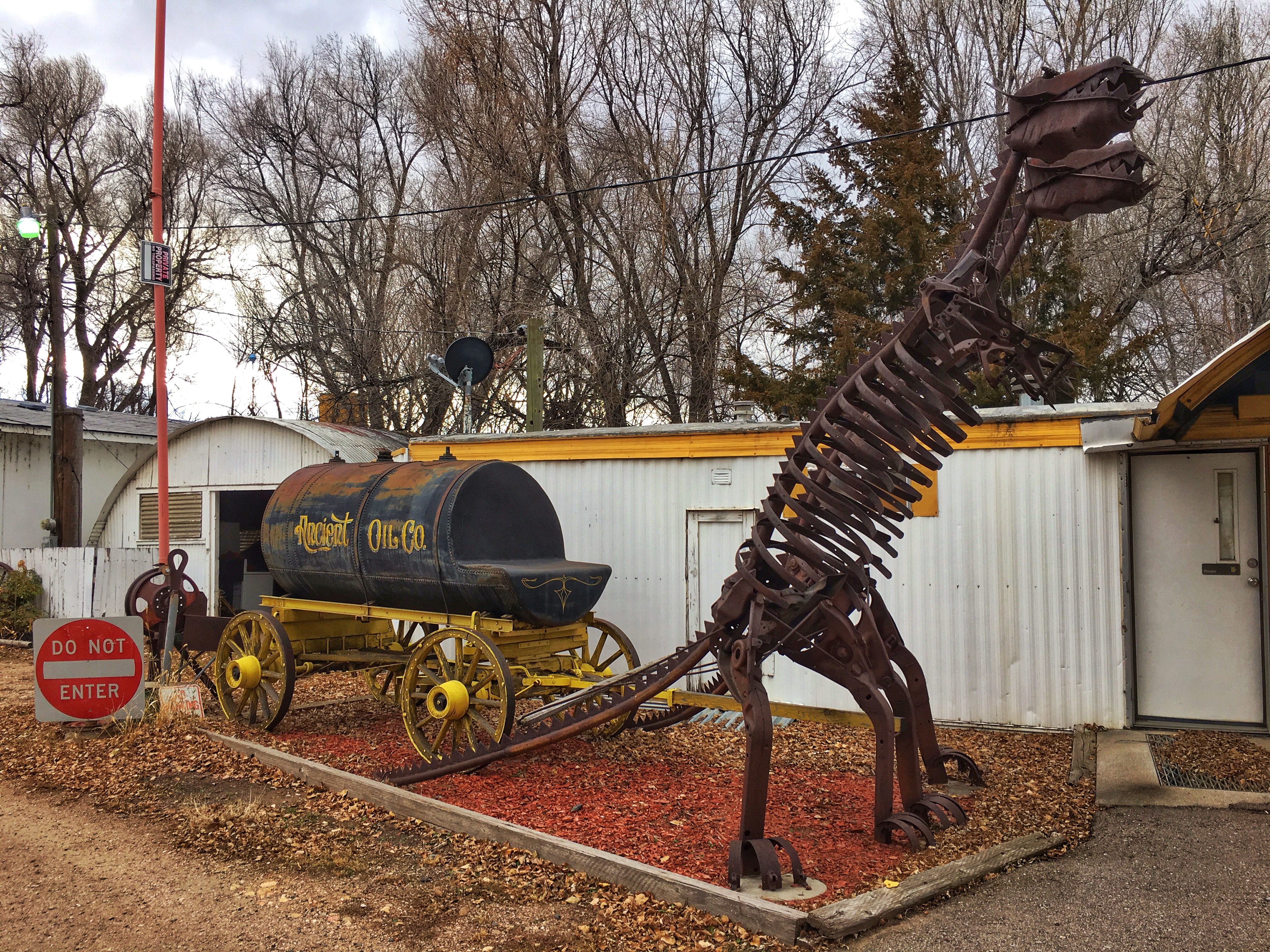 Probably not worth a long drive by itself, but if you’re in the Fort Collins area, it’s definitely a fun way to spend a half hour or so.