Gold was (and still is) found in the mountains around Victor, Colorado. The remains of several mines, built in the 1890’s and worked into the 1940’s, can be seen on the hillsides. A two-mile loop trail passes the Vindicator Mine and several others. There are old mine shafts and support buildings and houses, in varying states of decay scattered about. Pikes Peak is just to the east and the Sawatch Range spans the horizon off to the west. We had the trail to ourselves and took our time to enjoy the scenery. (The fact that we were hiking at 10,000 feet had nothing to do with our slow pace.) There were birds around—Cassin’s Finches, Dusky Flycatchers, Broad-tailed Hummingbirds, and Red-tailed Hawks—even though there was still quite a bit of snow on the ground. 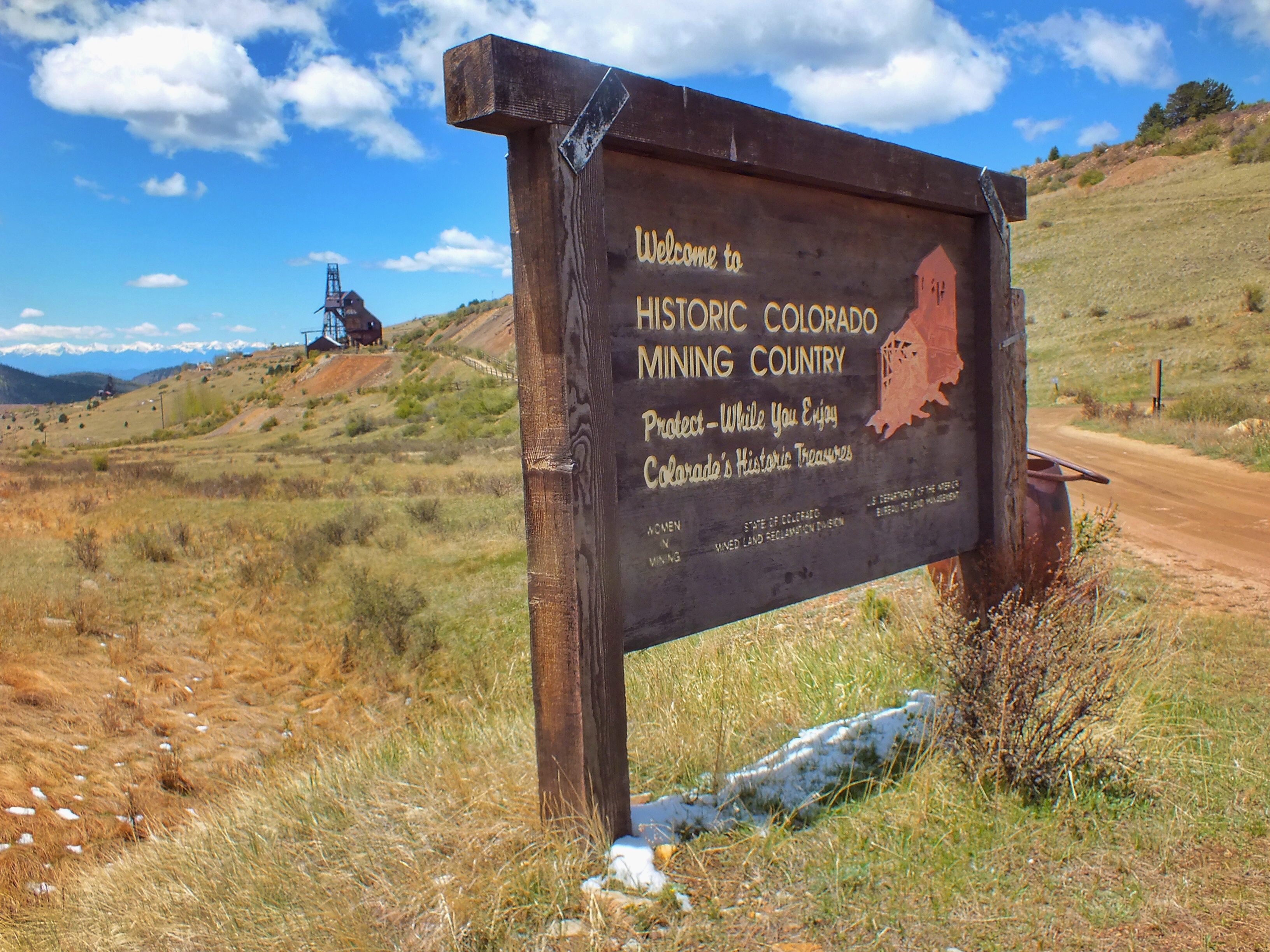 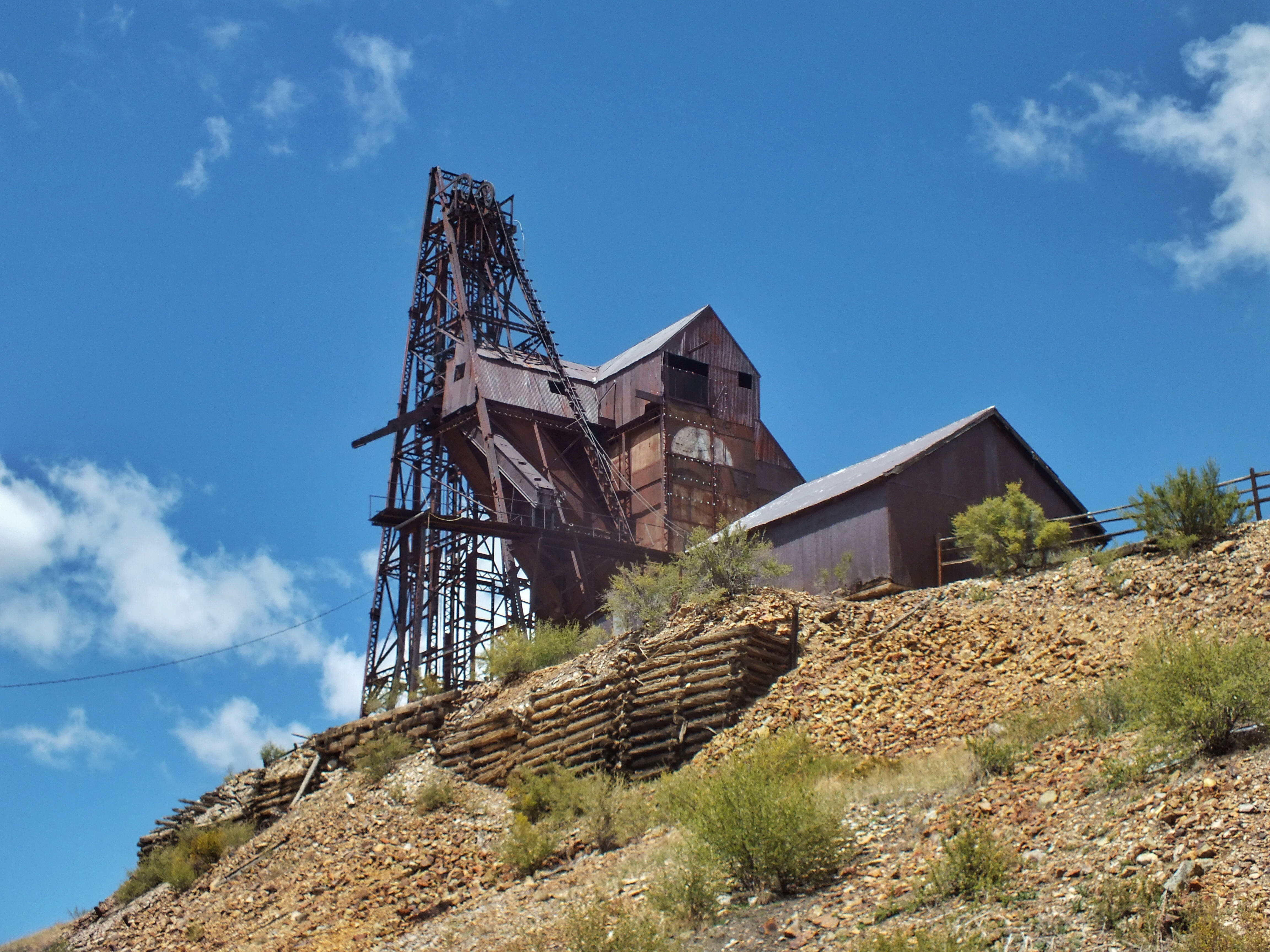 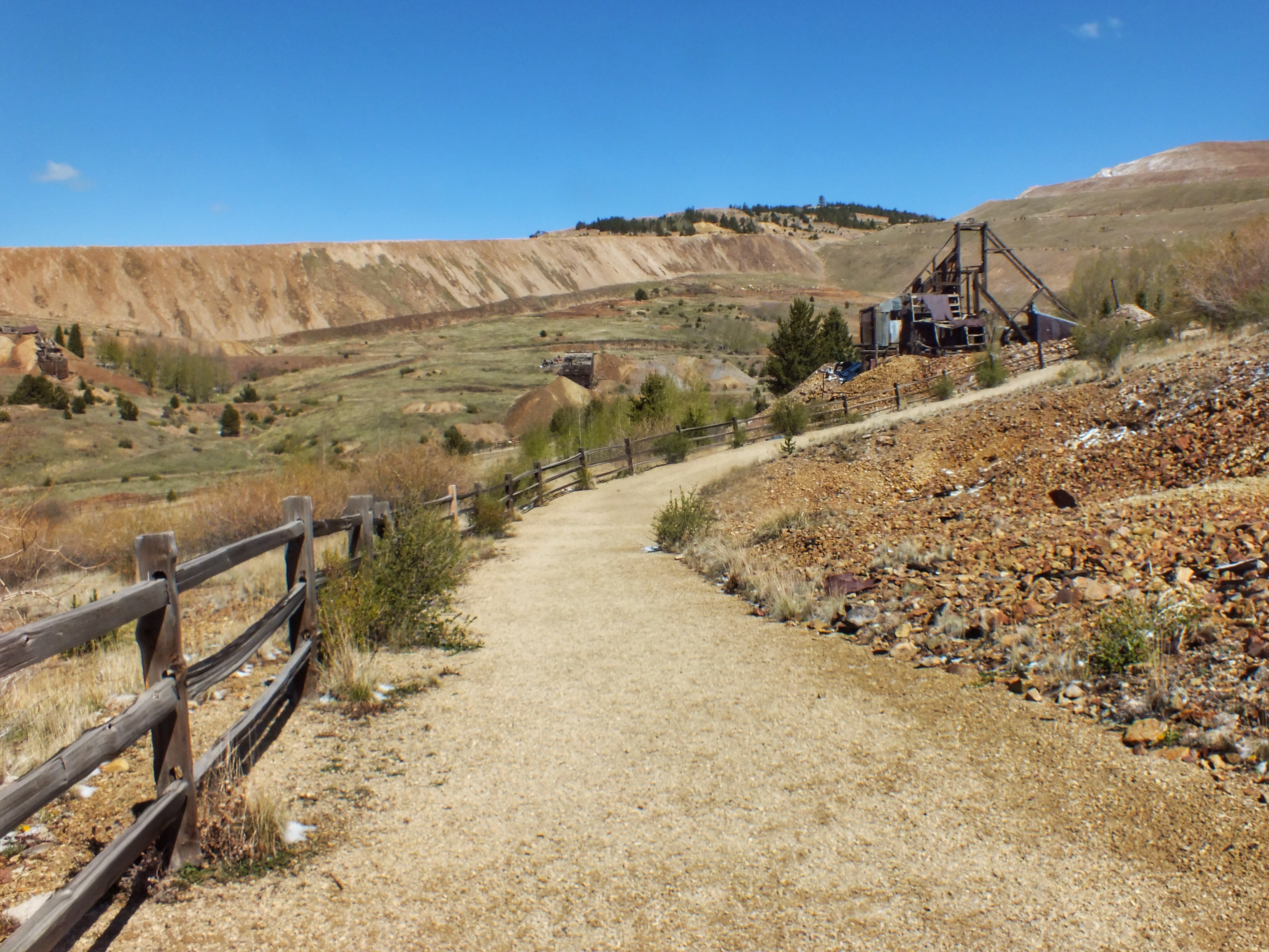 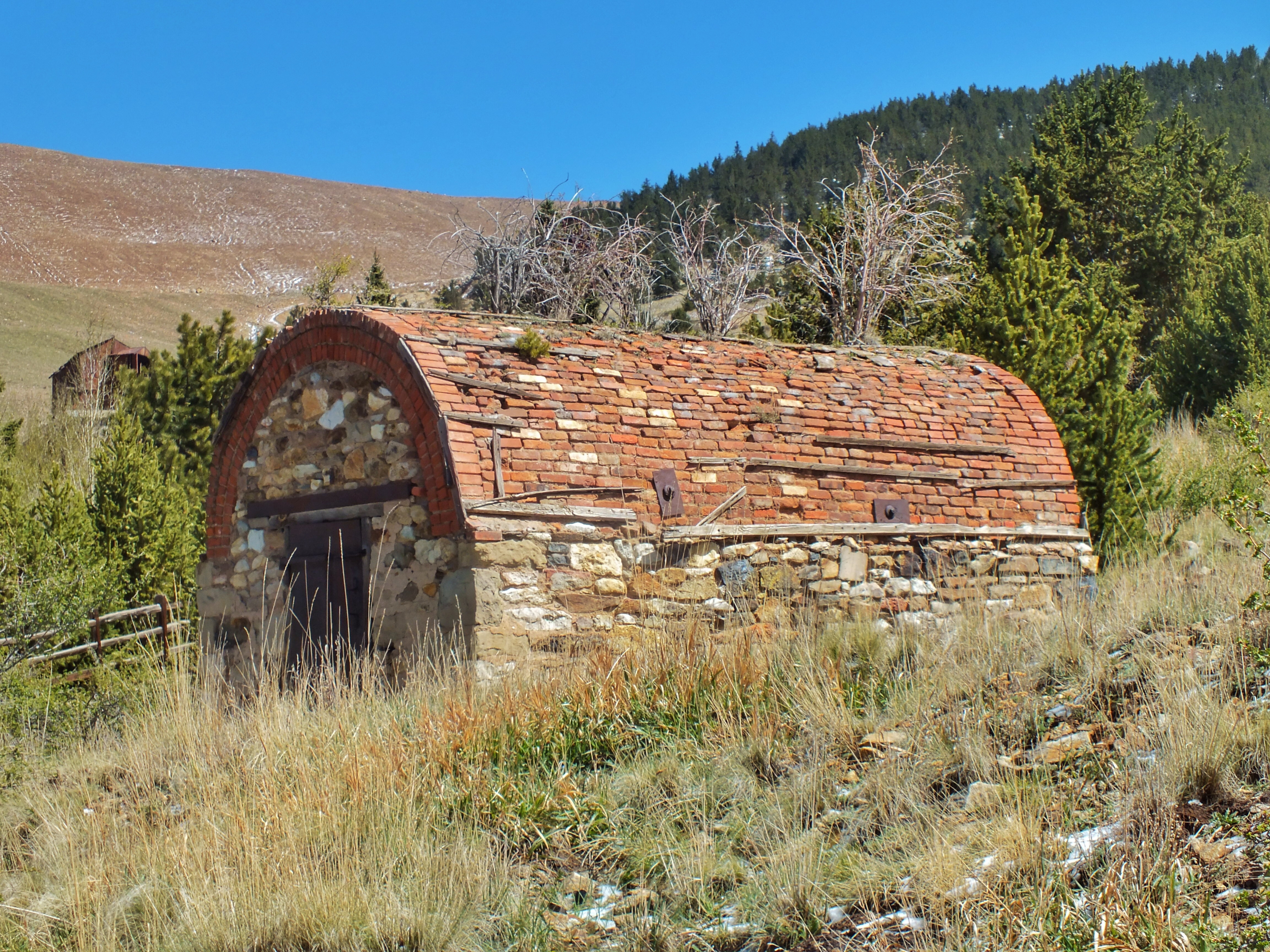 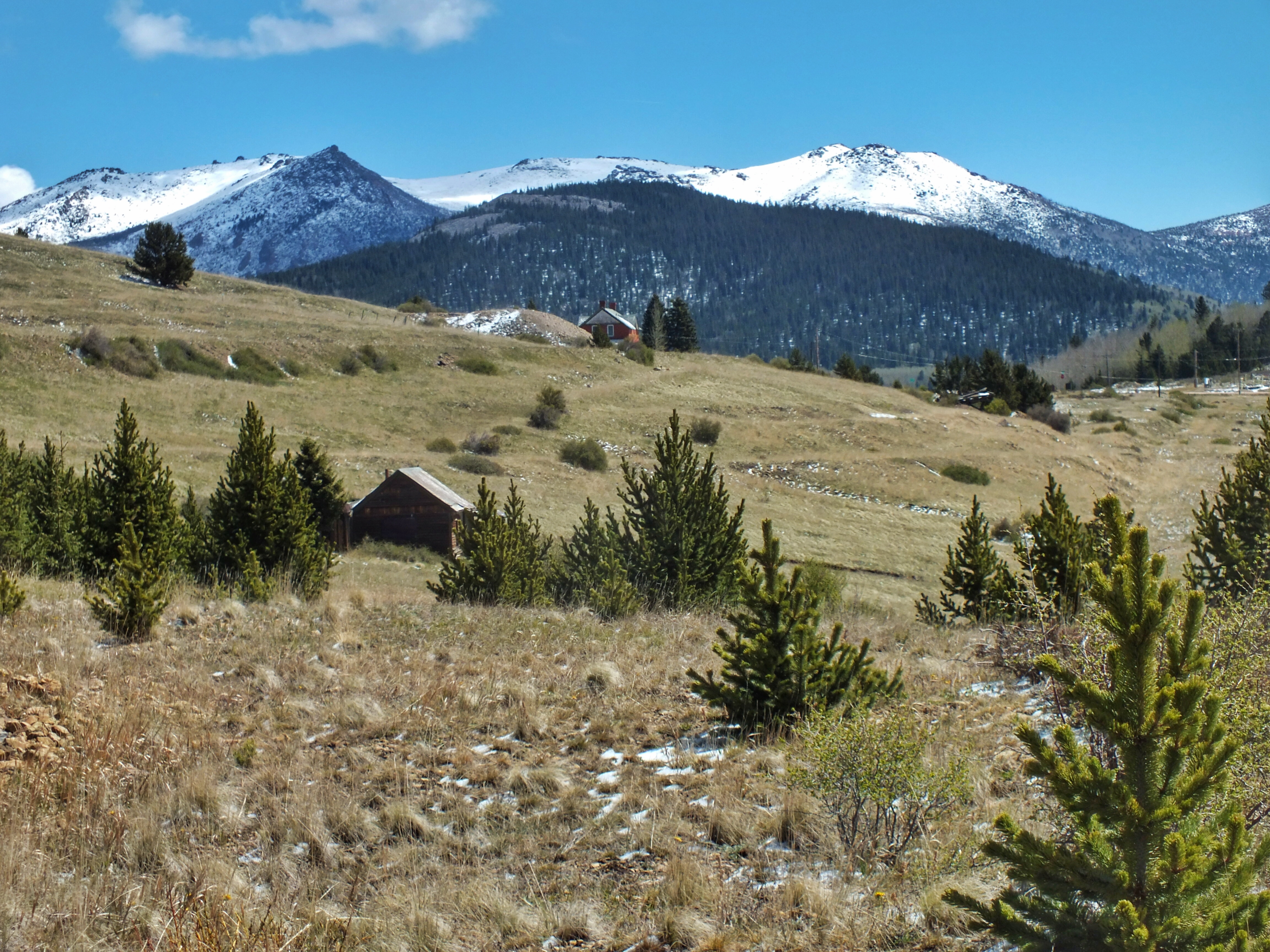 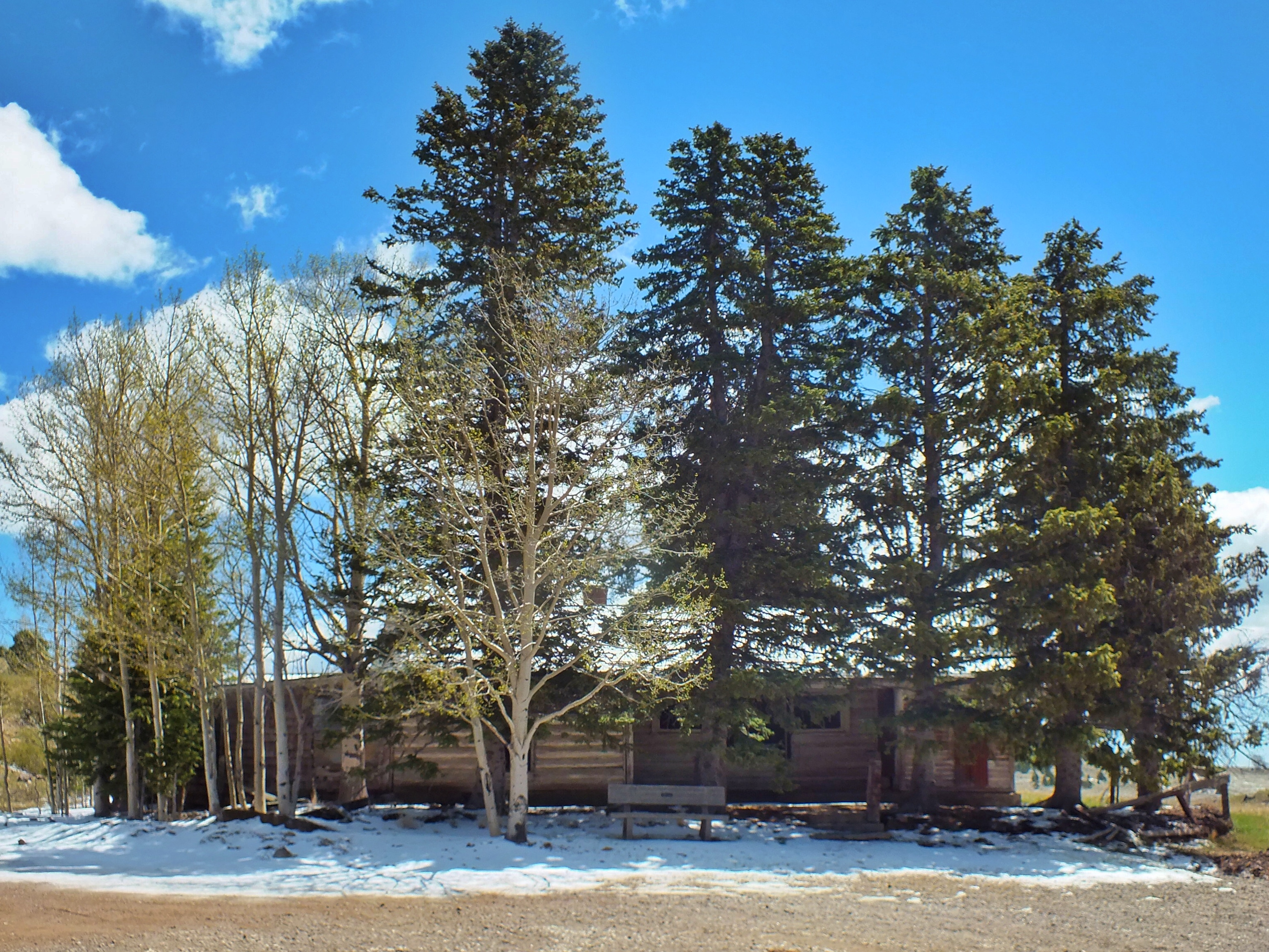 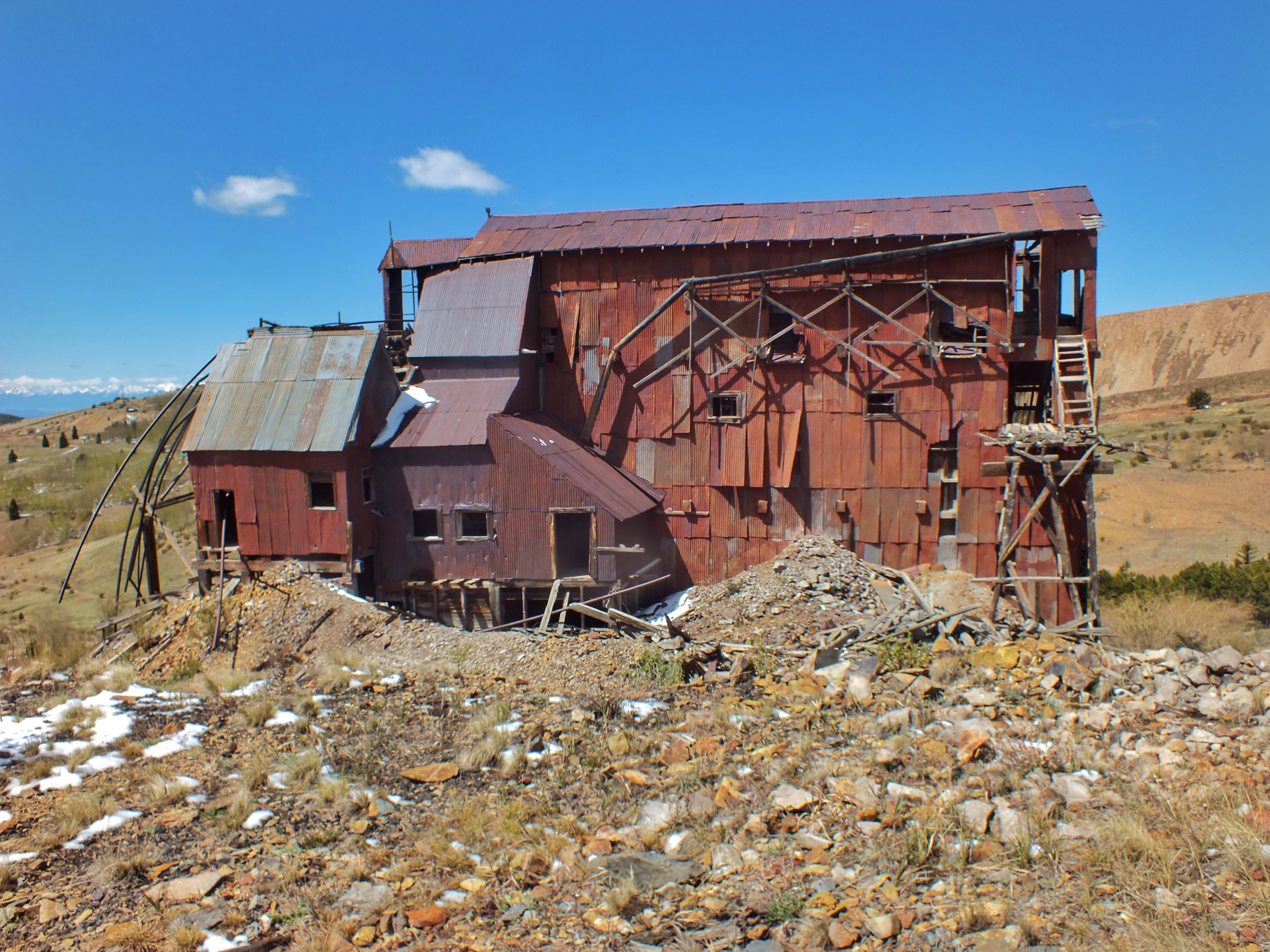 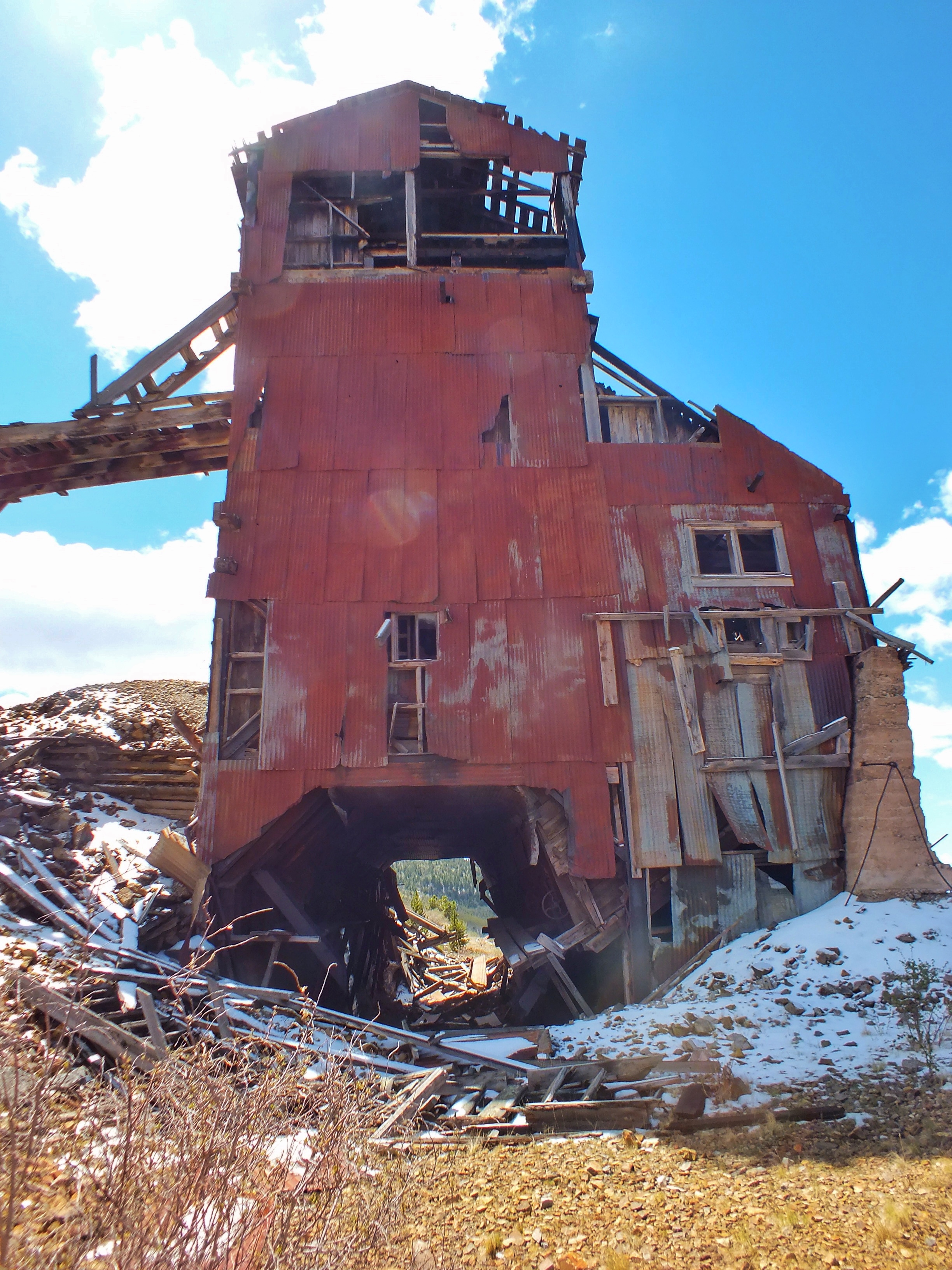 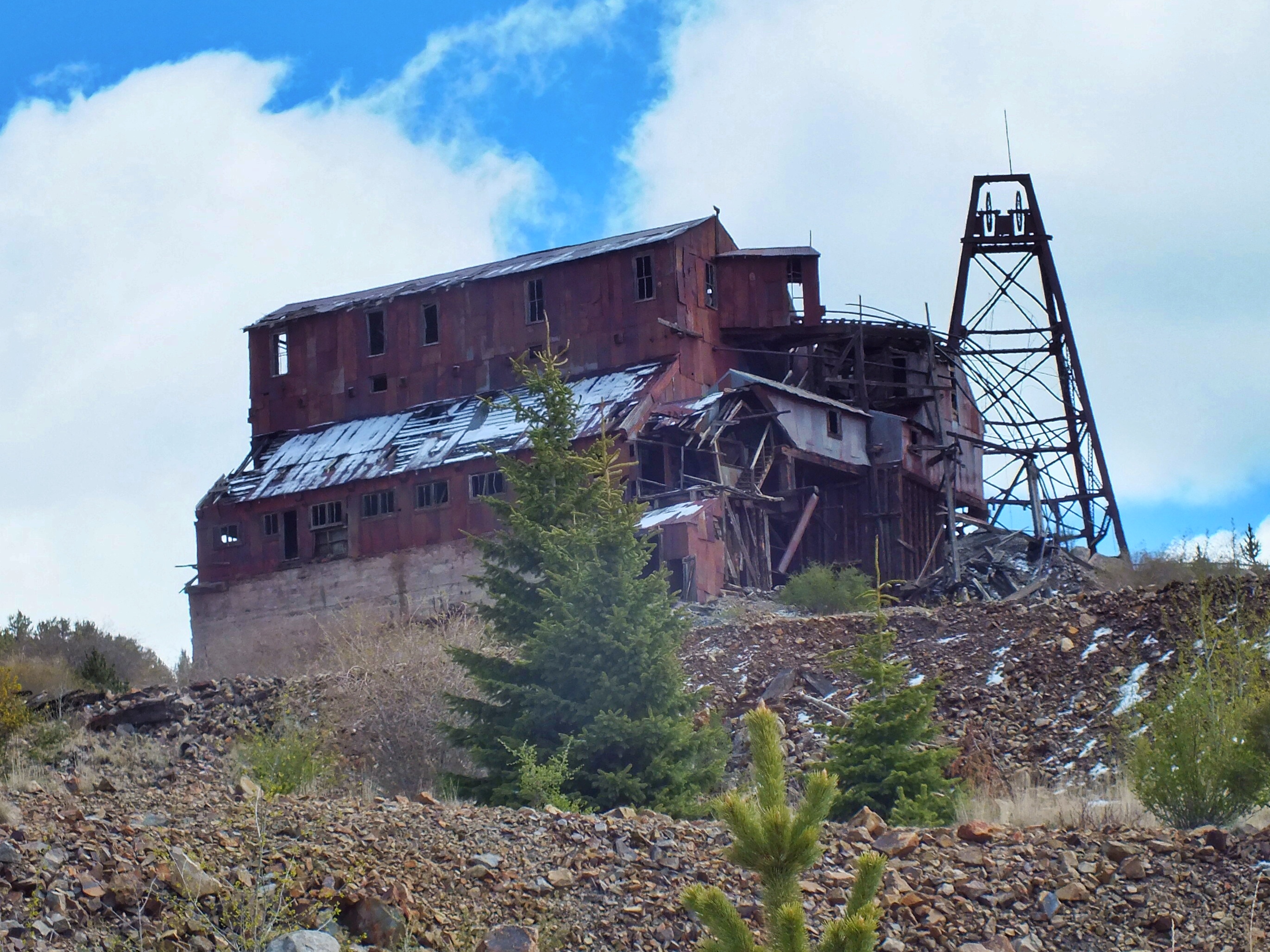 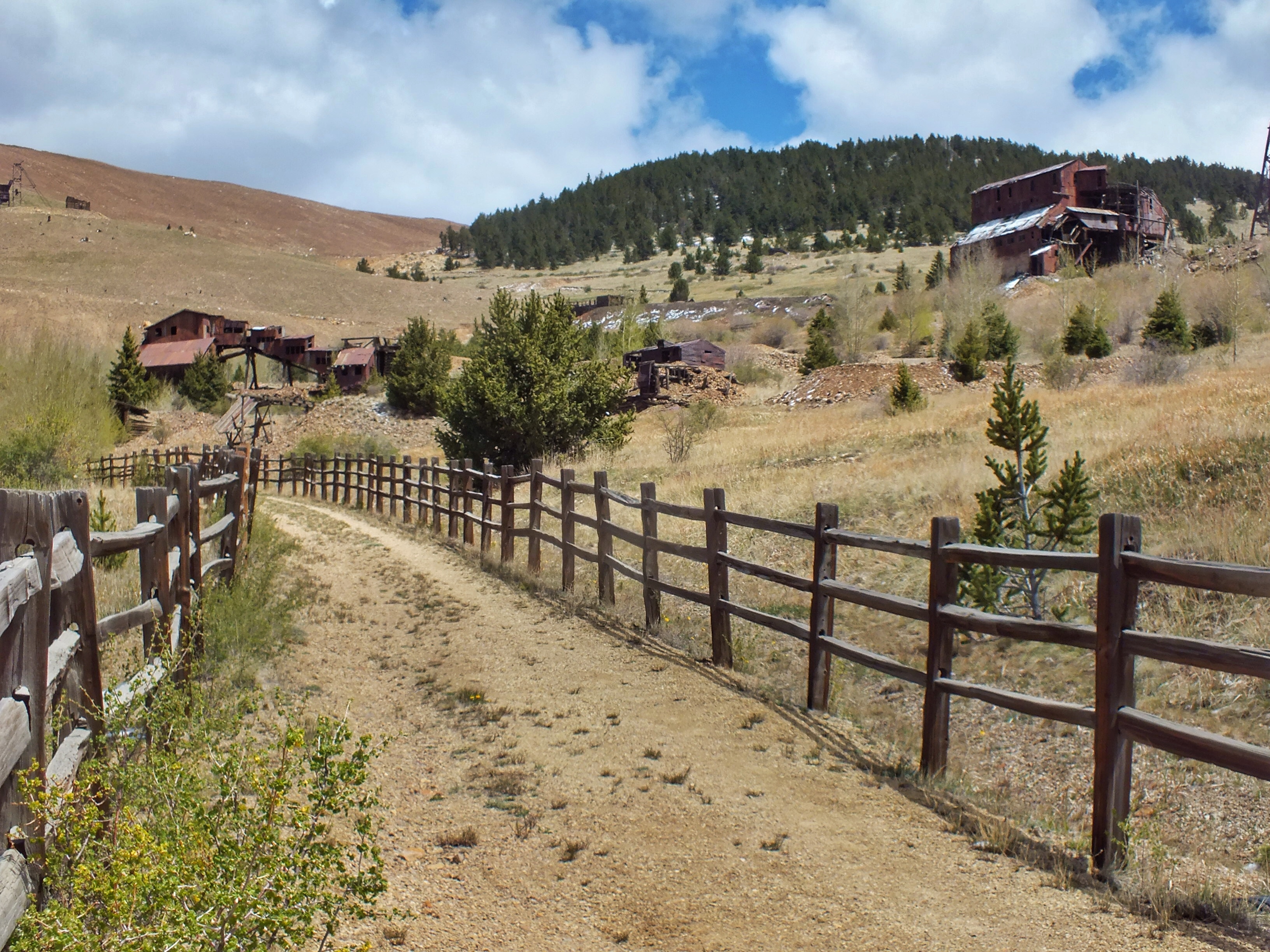 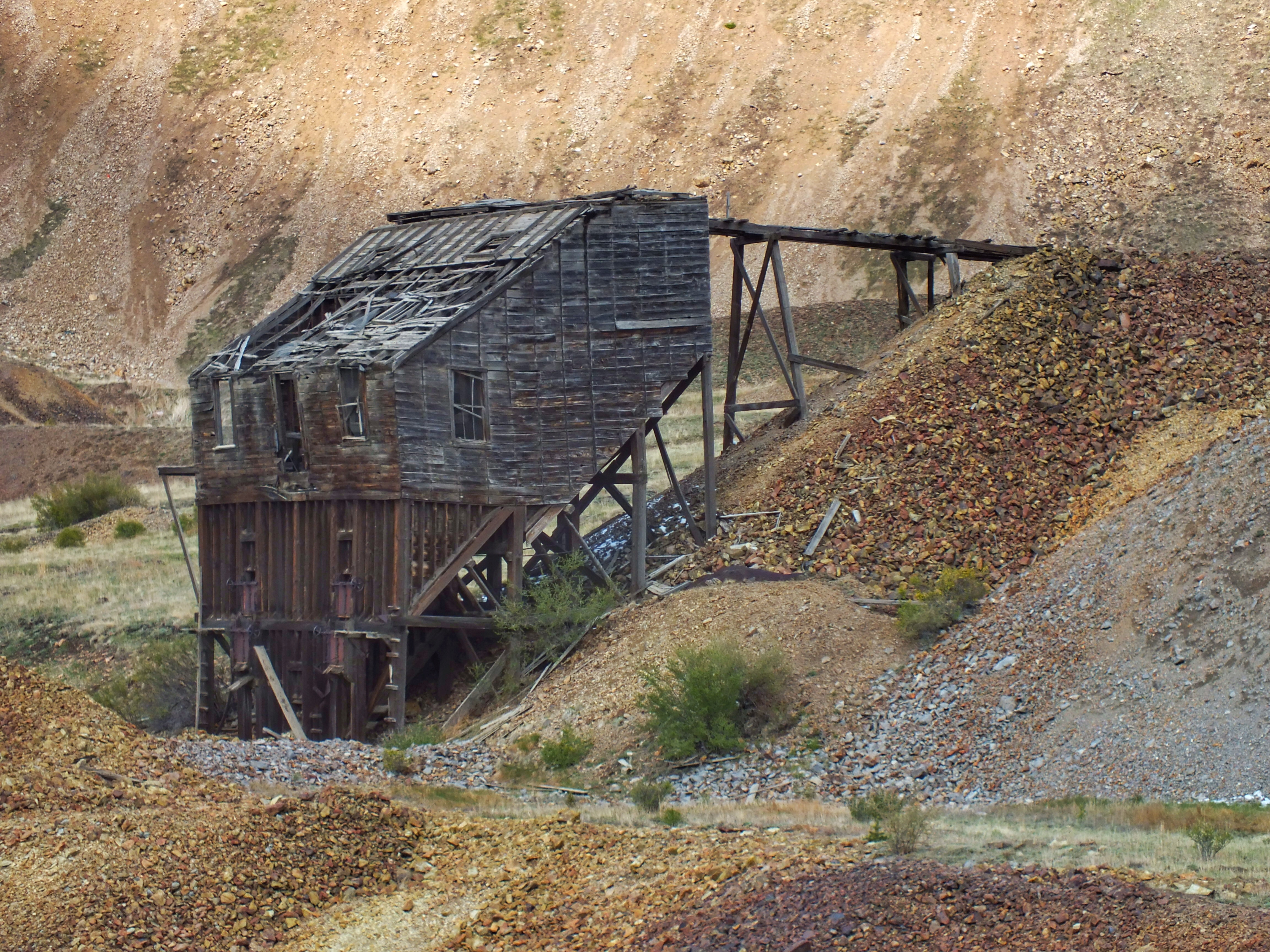 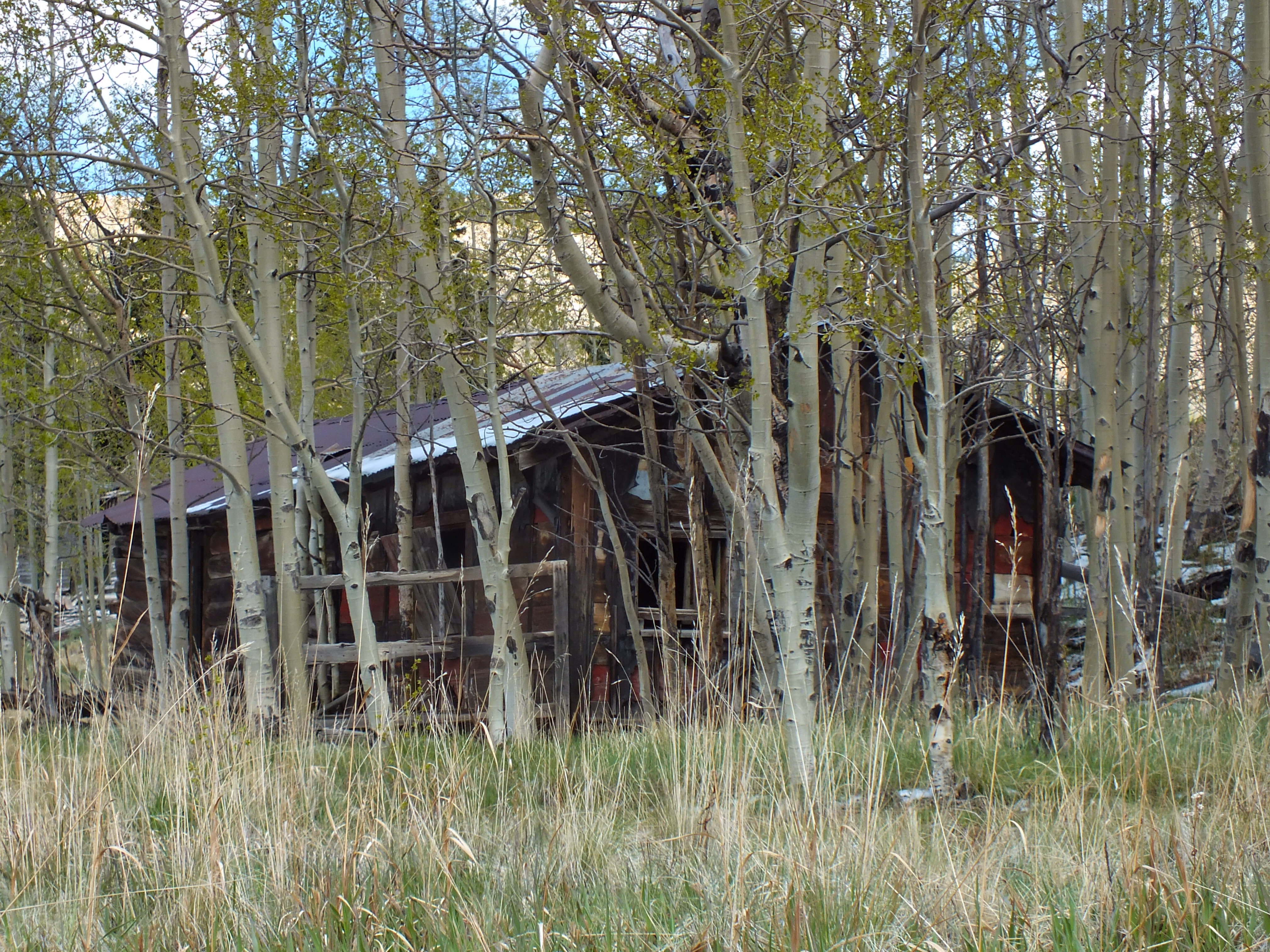 We could see huge trucks (note the outhouse for scale) hauling ore in the working mine up on the hilltop. 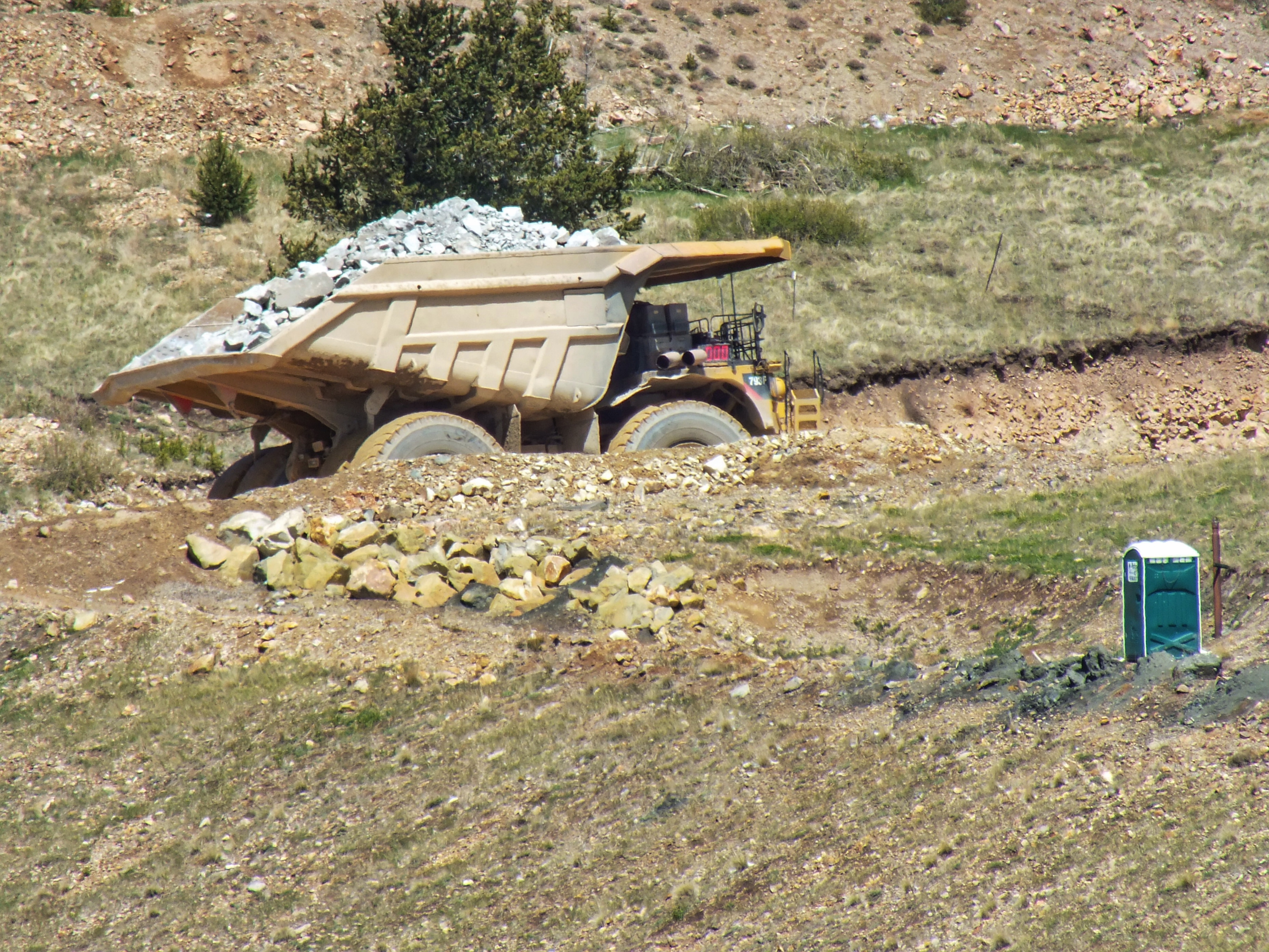 This was Sally’s first visit. I made a quick trip along part of the trail when I was in Colorado for a convention back in 2012.

This entry was posted in Hikes, Historic Buildings, Scenery. Bookmark the permalink.