A brand new Dog n Suds opened in Rockford this spring. It’s located in an old McDonald’s. It’s a dine-in restaurant with a drive-through window — no car hop service. The reviews on the Internet were all rather negative. I suspect it won’t be around long, so I thought I’d better visit while I can. 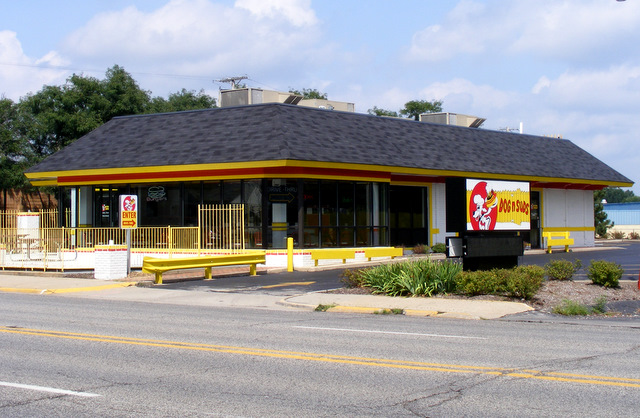 On Saturday, July 31, my daughter and I drove over for lunch. We hit a lot of traffic and a construction zone on the way out, so it was 2:30 by the time we arrived. The place was empty — we had it to ourselves most of the time we were there. 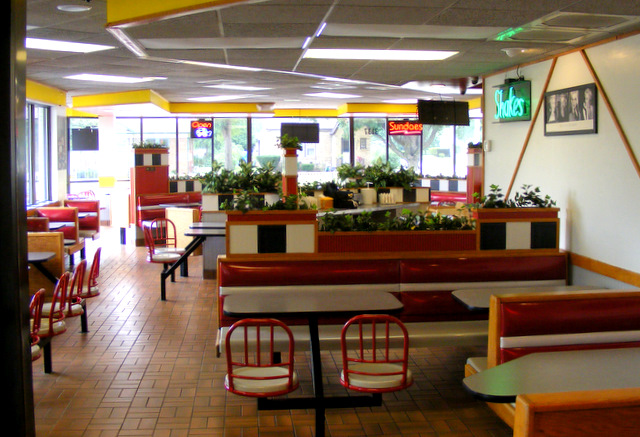 It didn’t feel at all like a Dog n Suds. It still had the McDonald’s furniture and, I think, decorations. I had a cheeseburger that was fair, onion rings that were very good and a corn dog that wasn’t. 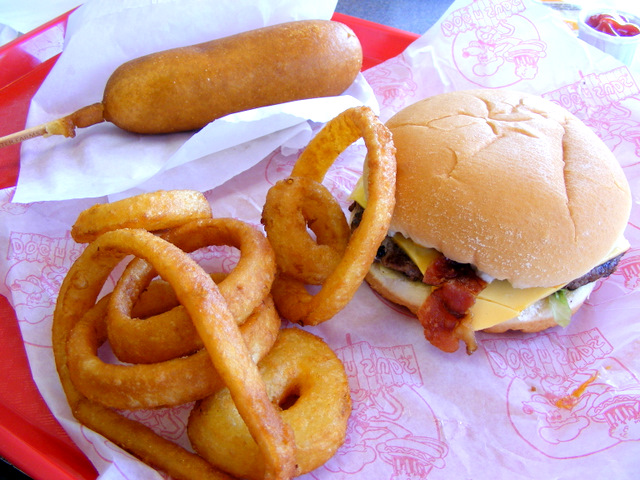 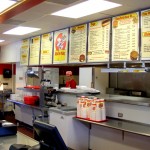 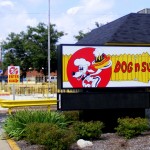 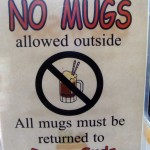 The best thing about it was the root beer — it was in a serve-yourself fountain so we could drink as much as we wanted. 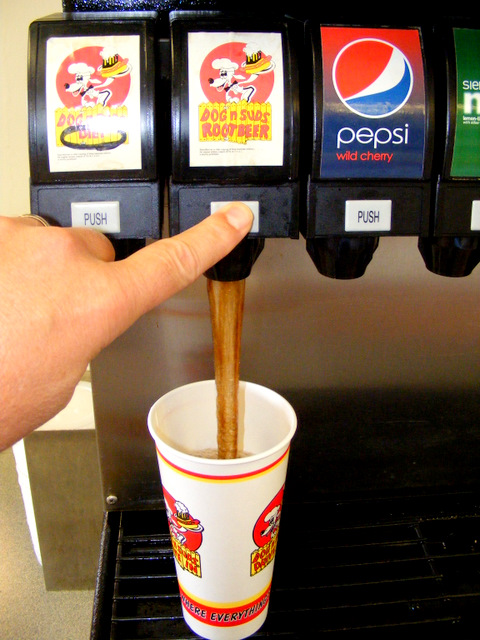 We tried a different route home, but it wasn’t much better. We got home at 4:30. The round trip for lunch took us four hours. But I’ve been there, and nobody can take that away from me.