The Fort Leonard Wood museum was closed. Near the museum, there is a park filled with military vehicles and several old barracks, mess halls, and other structures from World War II. 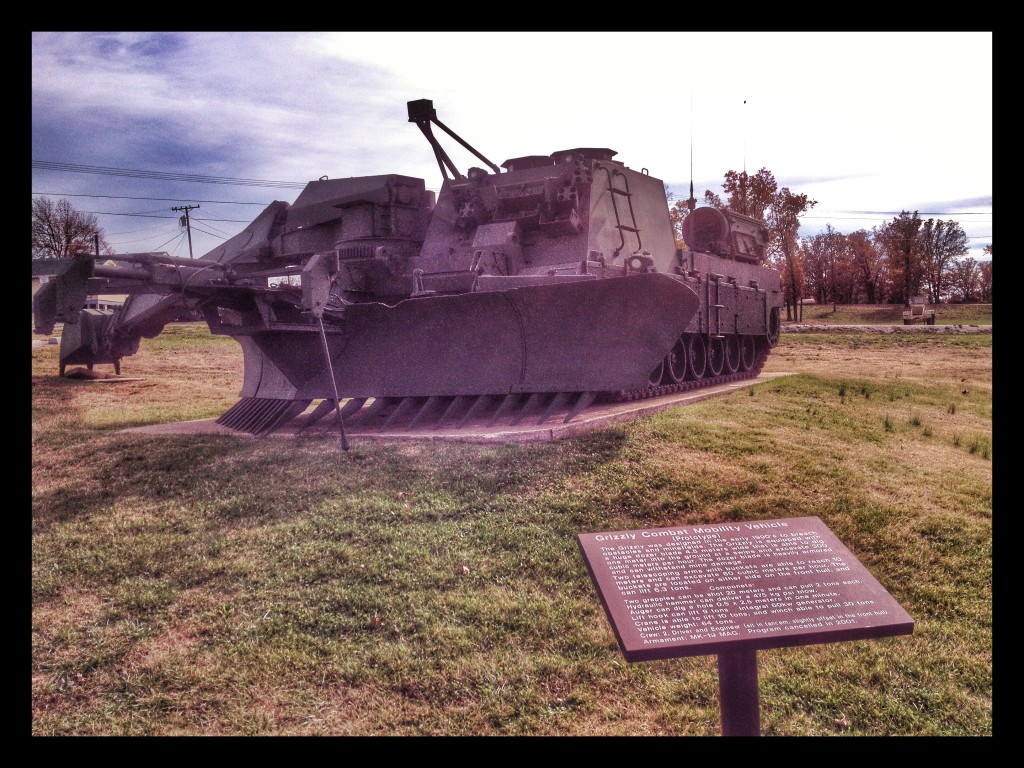 This one is a mobile flame-thrower. 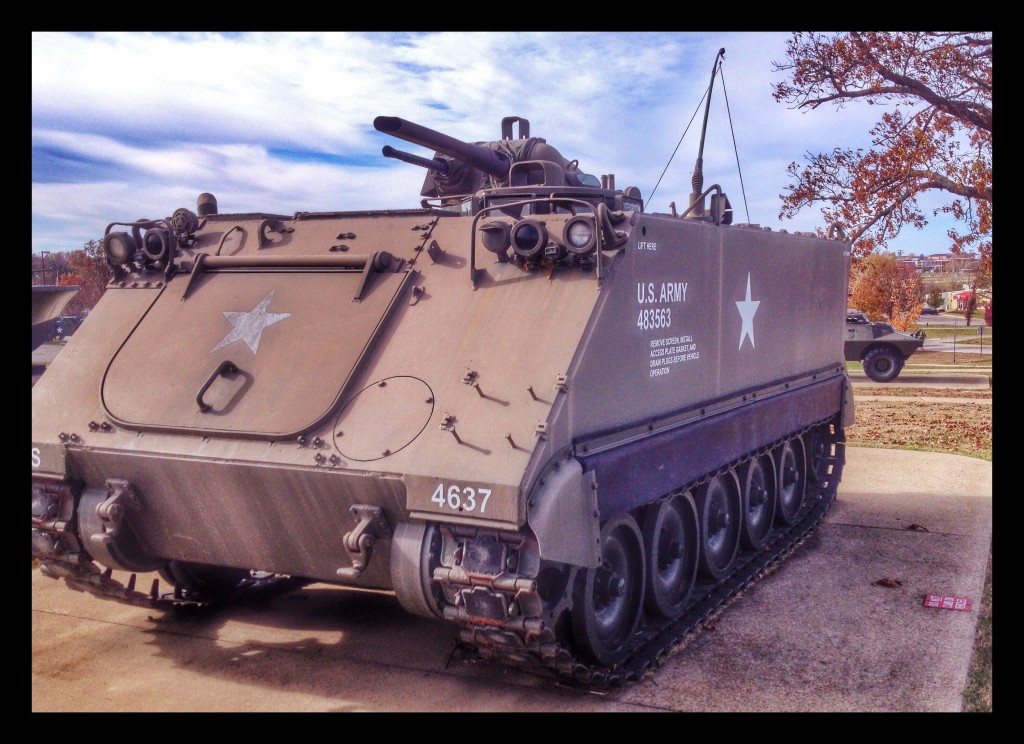 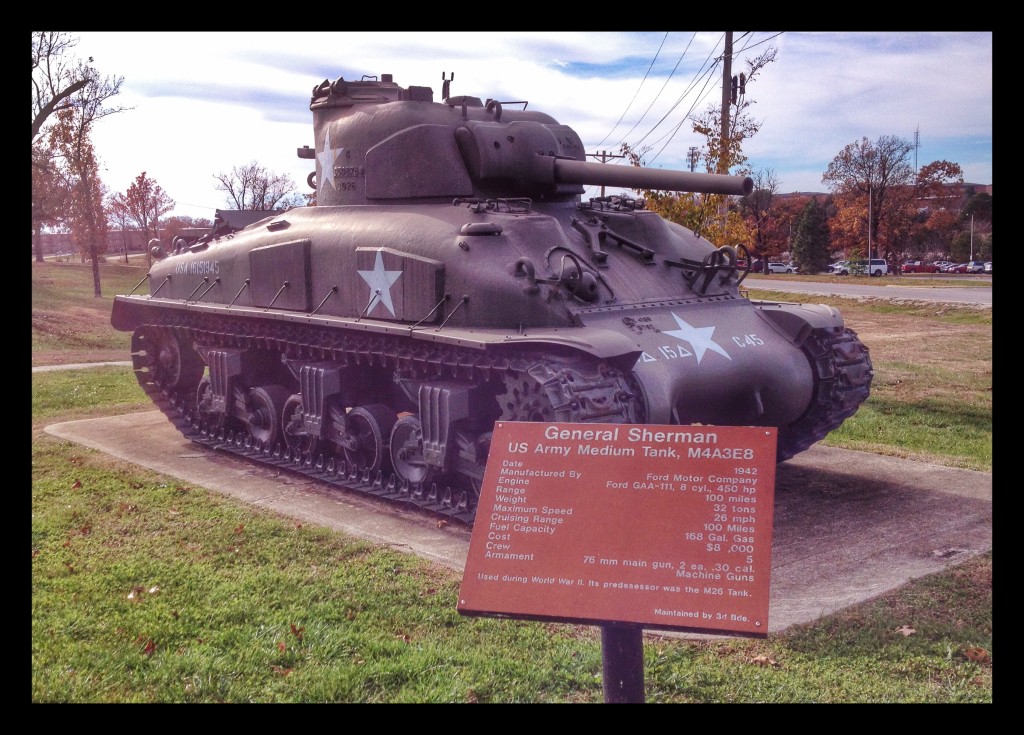 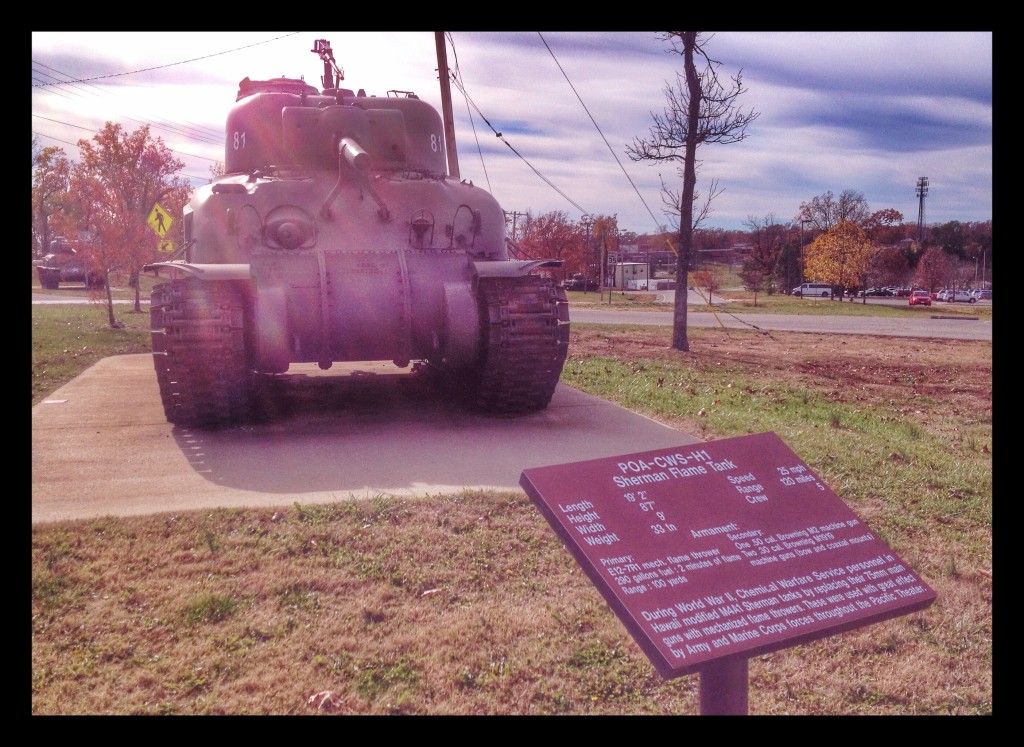 In army speak, this is a Patrol Boat, River (PBR) MK 2. It was developed during the Vietnam War for use on the rivers. Most of them were used by the Navy, but the 18th Military Police Brigade also used them. 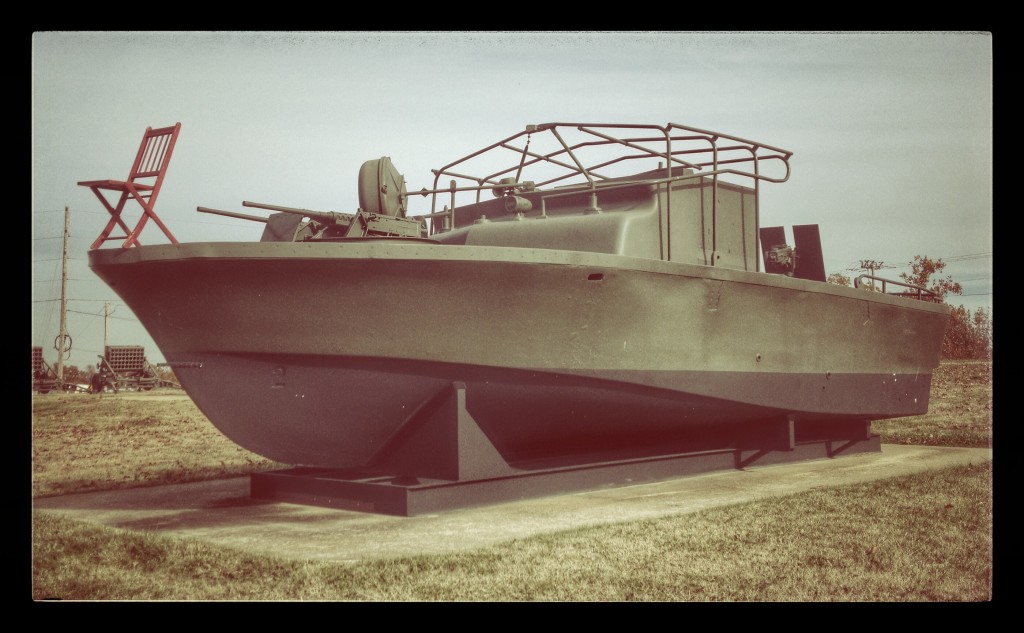 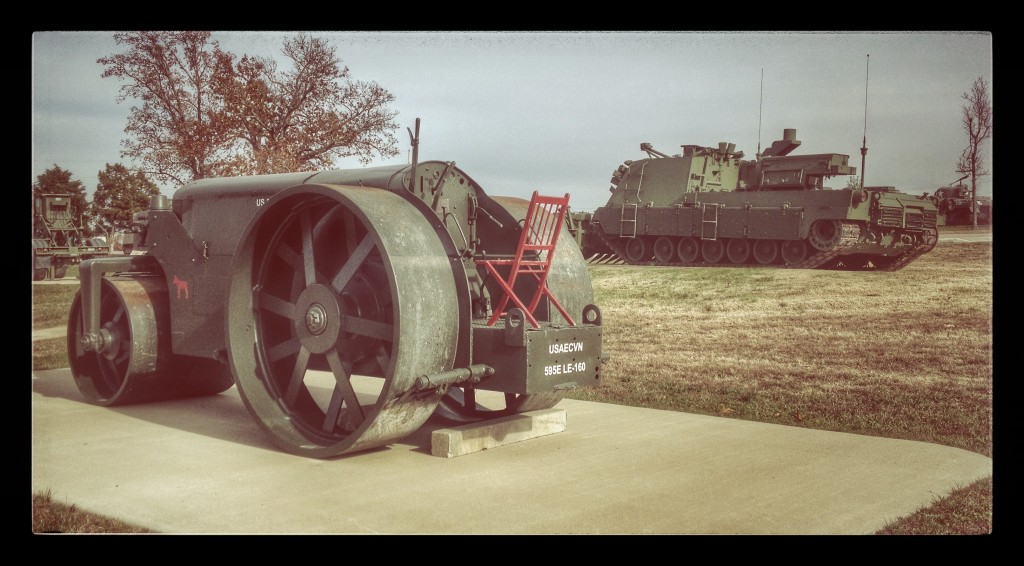 The post was built in 1941 as part of the build-up for World War II. There were hundreds of barracks, mess halls, supply sheds and other buildings put up in a very short time (one site I saw said that a building was completed every 40 minutes). Not many of the buildings remain, and those that do have been modernized and covered with metal siding. These have been restored to their original appearance. 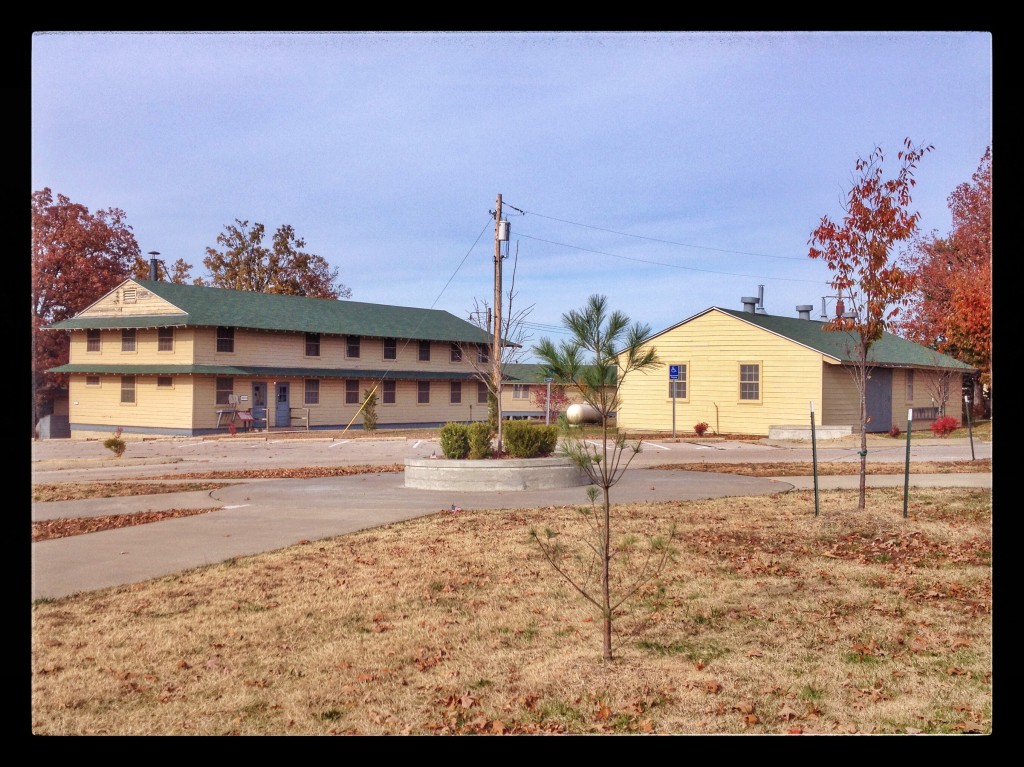 Building 1317, built in 1941 to house 53 enlisted men and 10 non-commissioned officers. In 1944, the beds were replaced with bunks to increase capacity to 120 men. There were 613 identical barracks built at Fort Leonard Wood during World War II. 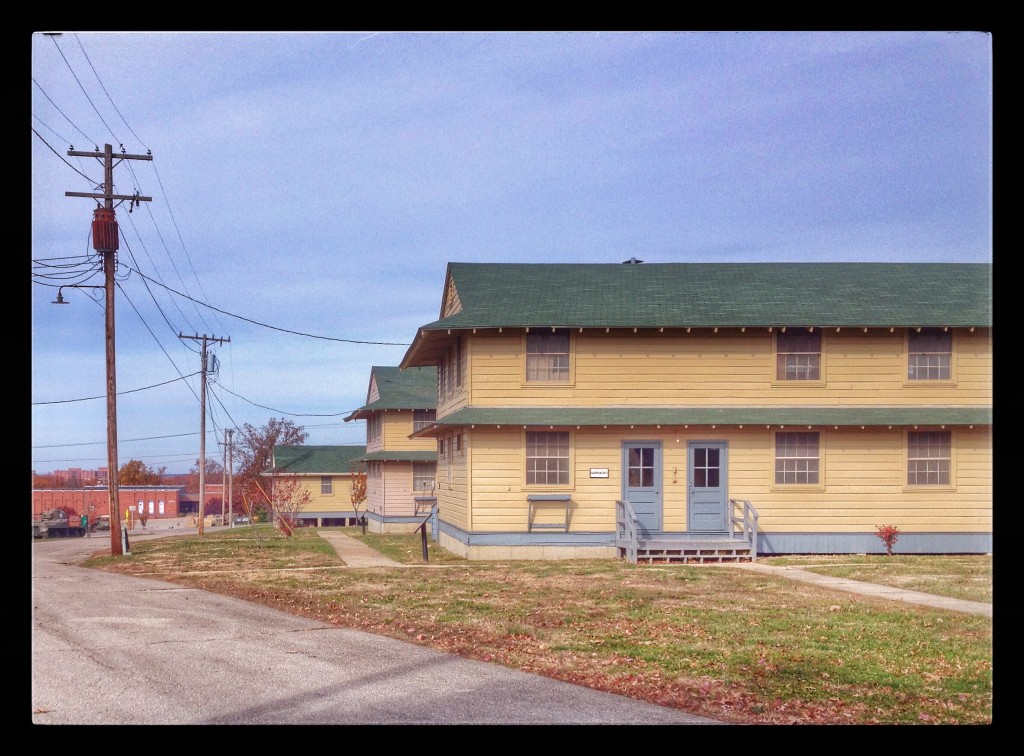 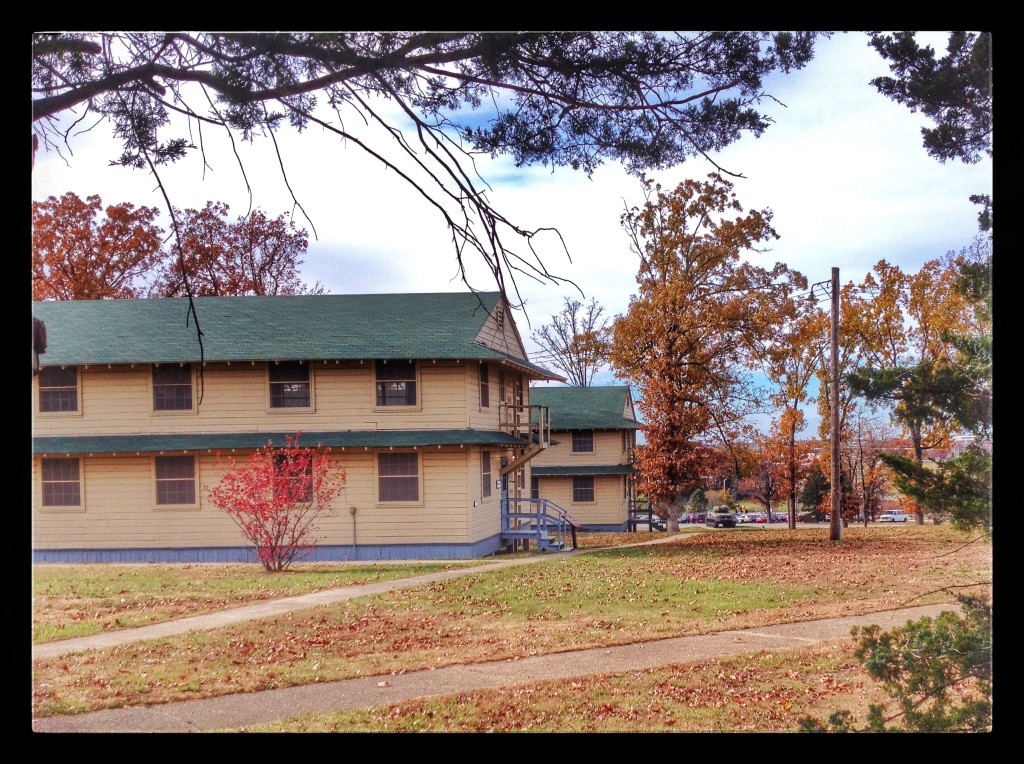 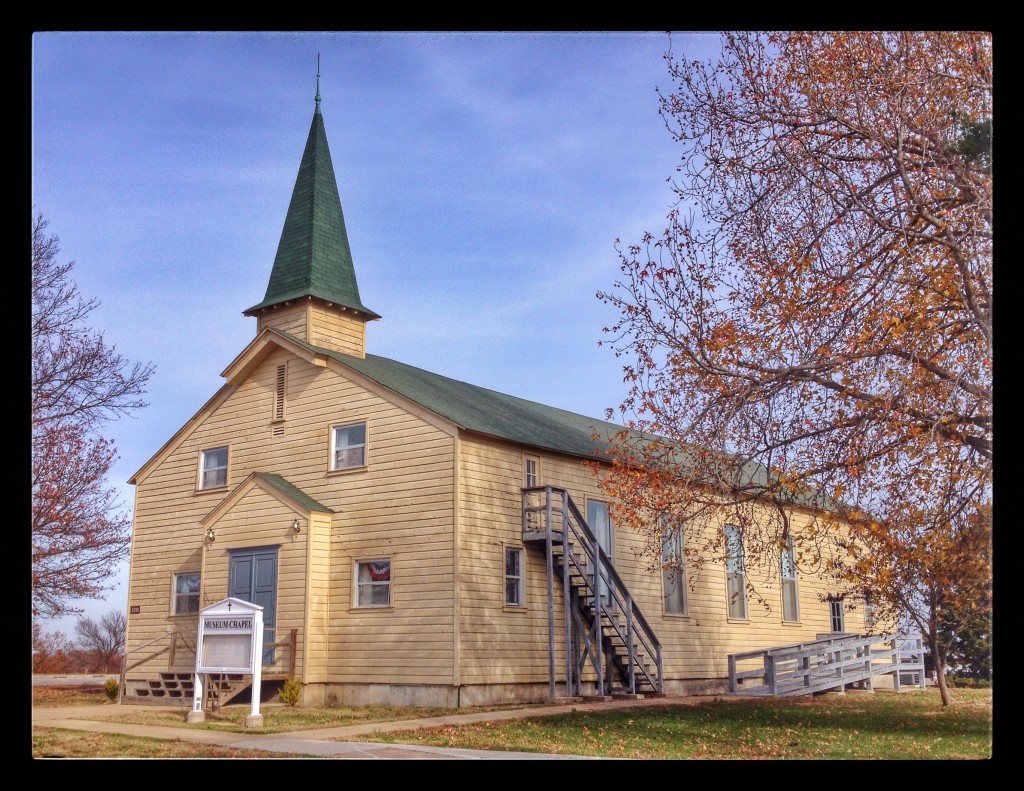 This entry was posted in Roadside Attractions, Scenery. Bookmark the permalink.