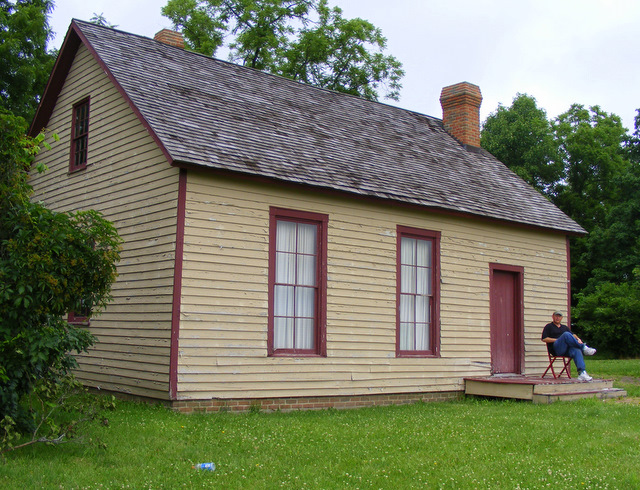 When the Lincoln’s lived at Goosenest Prairie (see previous post), there was a small community a mile up the road named Farmington. There never was much to the town, and most of what there was is now gone. One house that remains was the home of Reuben Moore who was married to Matilda Hall, Abraham Lincoln’s stepsister. The couple lived here with five children from previous marriages and a sixth child they had together. 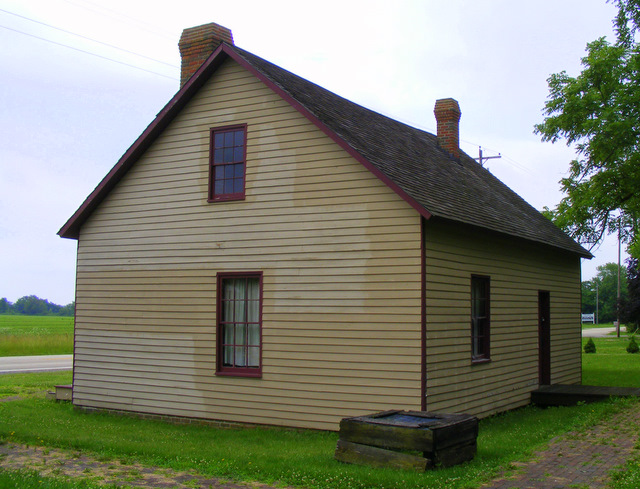 When Abraham was elected President, he made a trip to Coles County to say goodbye to his family. His stepmother, Sarah Bush Lincoln, was staying with her daughter at the Moore home. The President-elect visited her at this house, and all the local folks gathered for a dinner in his honor.

As you can see from my photos, the house is not in very good shape. It was locked (I checked), and unfurnished. When I looked through a gap in the curtains of one window, all I saw was a sign on the floor that said, “Open Today.” Just up the road from the Moore home is the Freeman home, which was also there when Lincoln visited Farmington. It was in much better shape, but it also “felt” like nobody lived there. 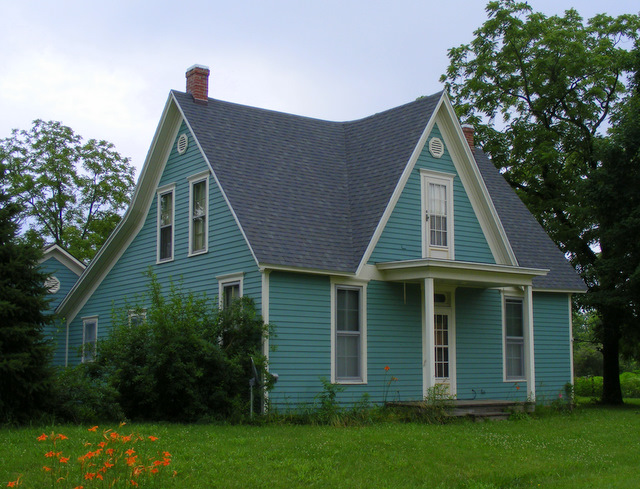 After saying goodbye to his stepmother, Lincoln visited his father’s grave at the nearby Shiloh Cemetery (since renamed Thomas Lincoln Cemetery)

The Shiloh Presbyterian Church is no longer in use. I read somewhere that the state of Illinois wishes to buy it and turn it into a museum for the cemetery. The word “Lincoln” appears on a plaque beneath the front window. I was a bit confused here. When I walked through a gate back by the red car, I saw a grave marker inside a small fenced-in area. 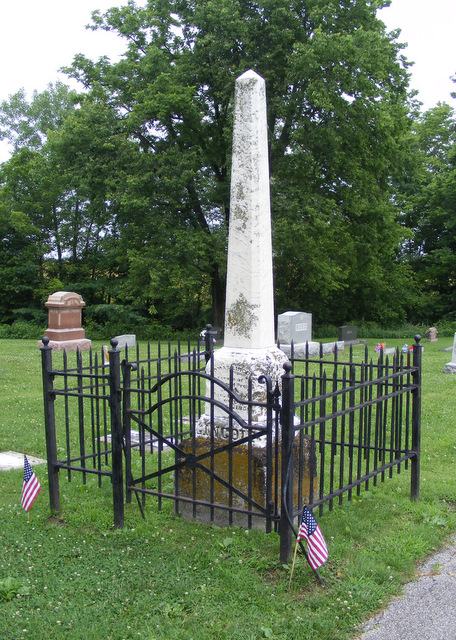 It was clearly identified as Thomas’ grave. 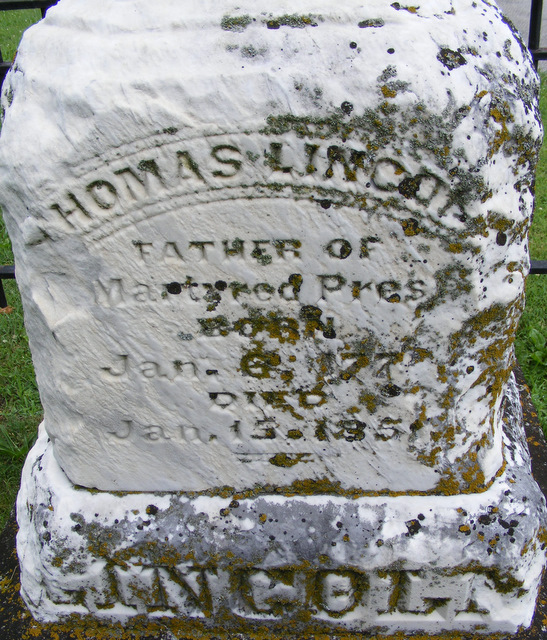 But I’d read that Sarah Bush Lincoln was also buried here, so I went searching for her marker and found a second fenced-in area with a monument to both Thomas and Sarah and smaller headstones for each. 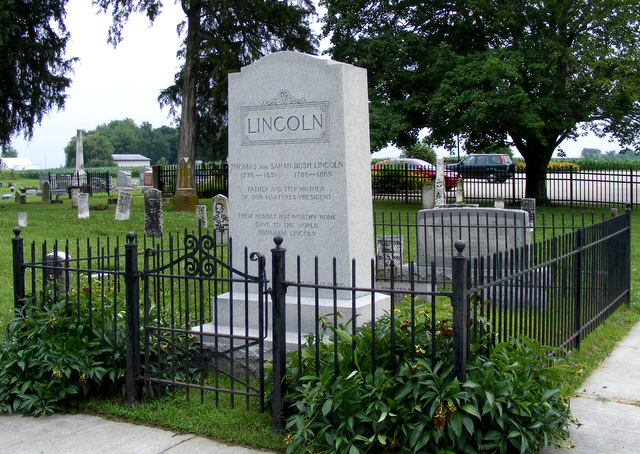 Matilda (her grave is visible just behind the fenced in area in the above photo) is buried next to her first husband. Her marriage with Reuben Moore was not a happy one. 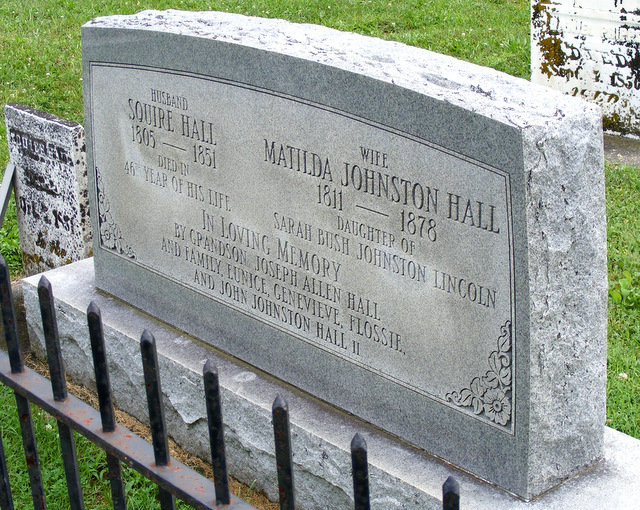 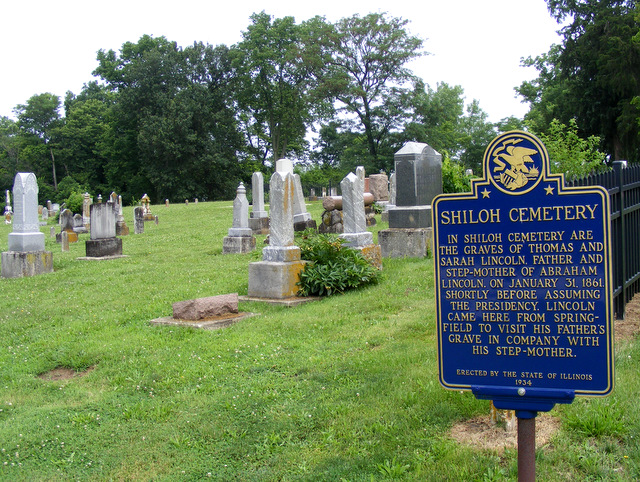