We spent six days in Arkansas relaxing, hiking, birding, and hanging with family. We stayed in a cabin above Lake Dardanelle.

Twice, when I was driving back roads, I stopped and carried a box turtle off the pavement. The first one didn’t seem bothered at all. It calmly looked around while I held it and wandered off when I put it on the ground in the nearby woods. The second one immediately shut itself up in its shell and didn’t come out even after I put it down. 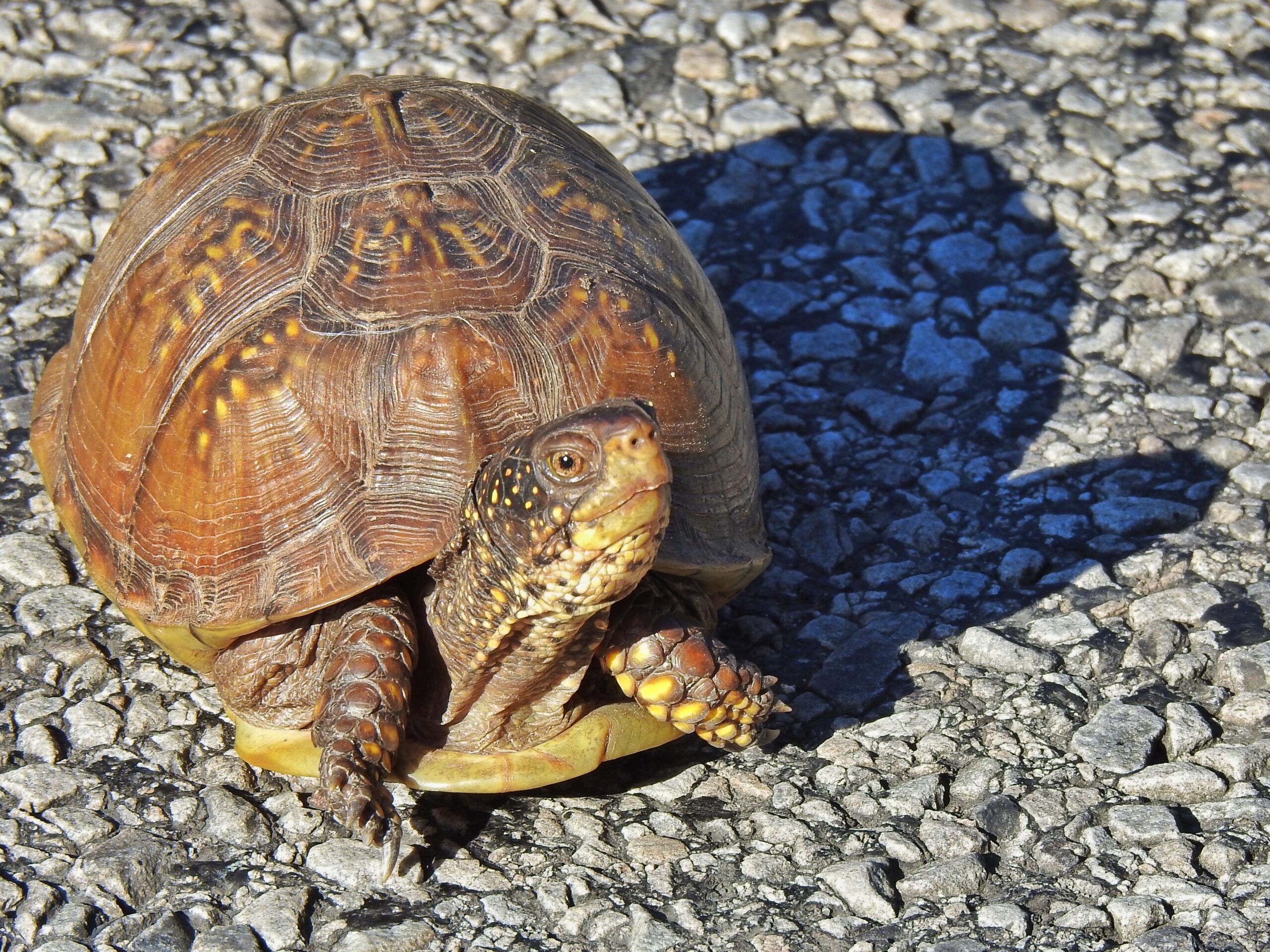 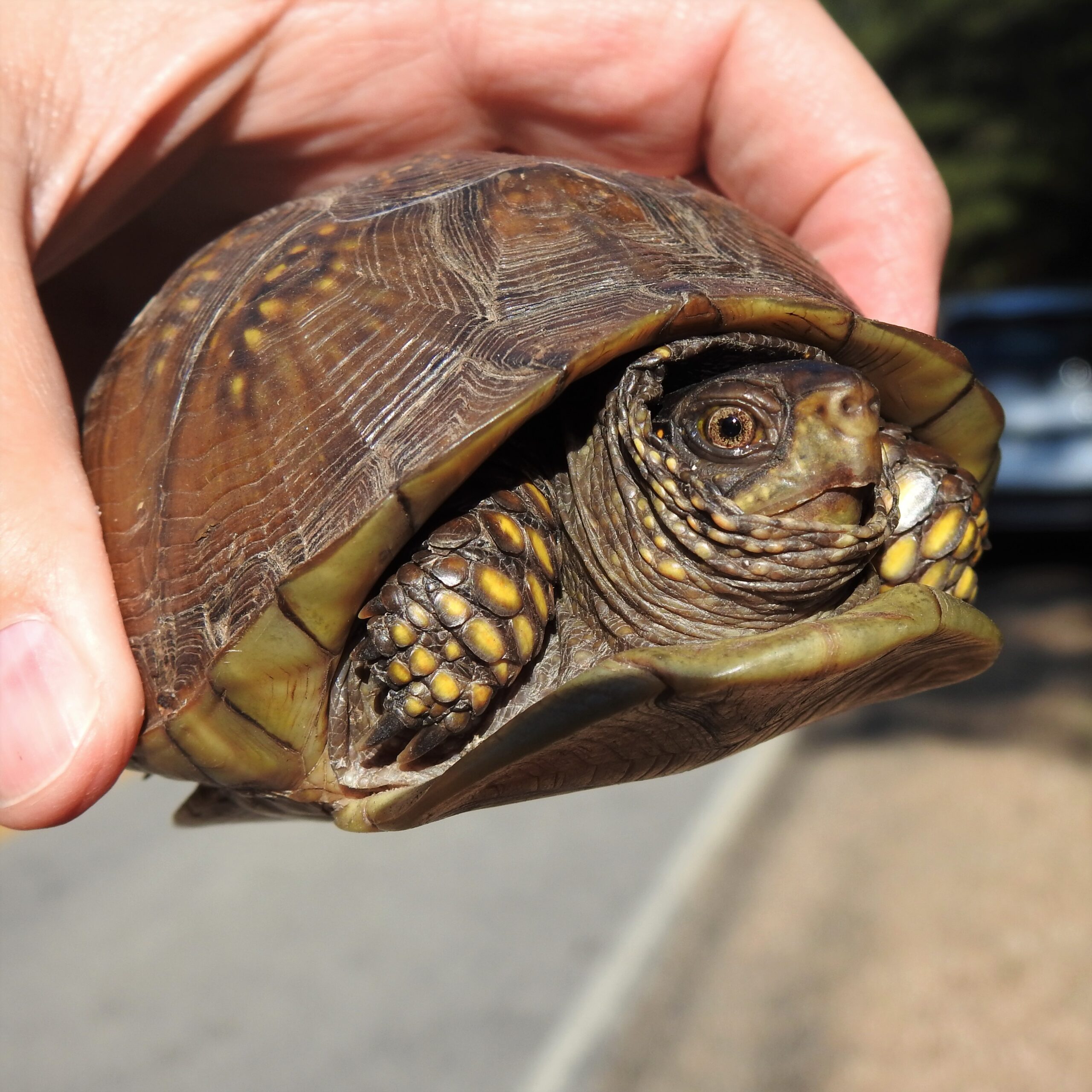 Monday morning was humid and overcast. I birded for a couple hours at Bona Dea Trails in Russellville. The best bird was this very tame Red-shouldered Hawk. 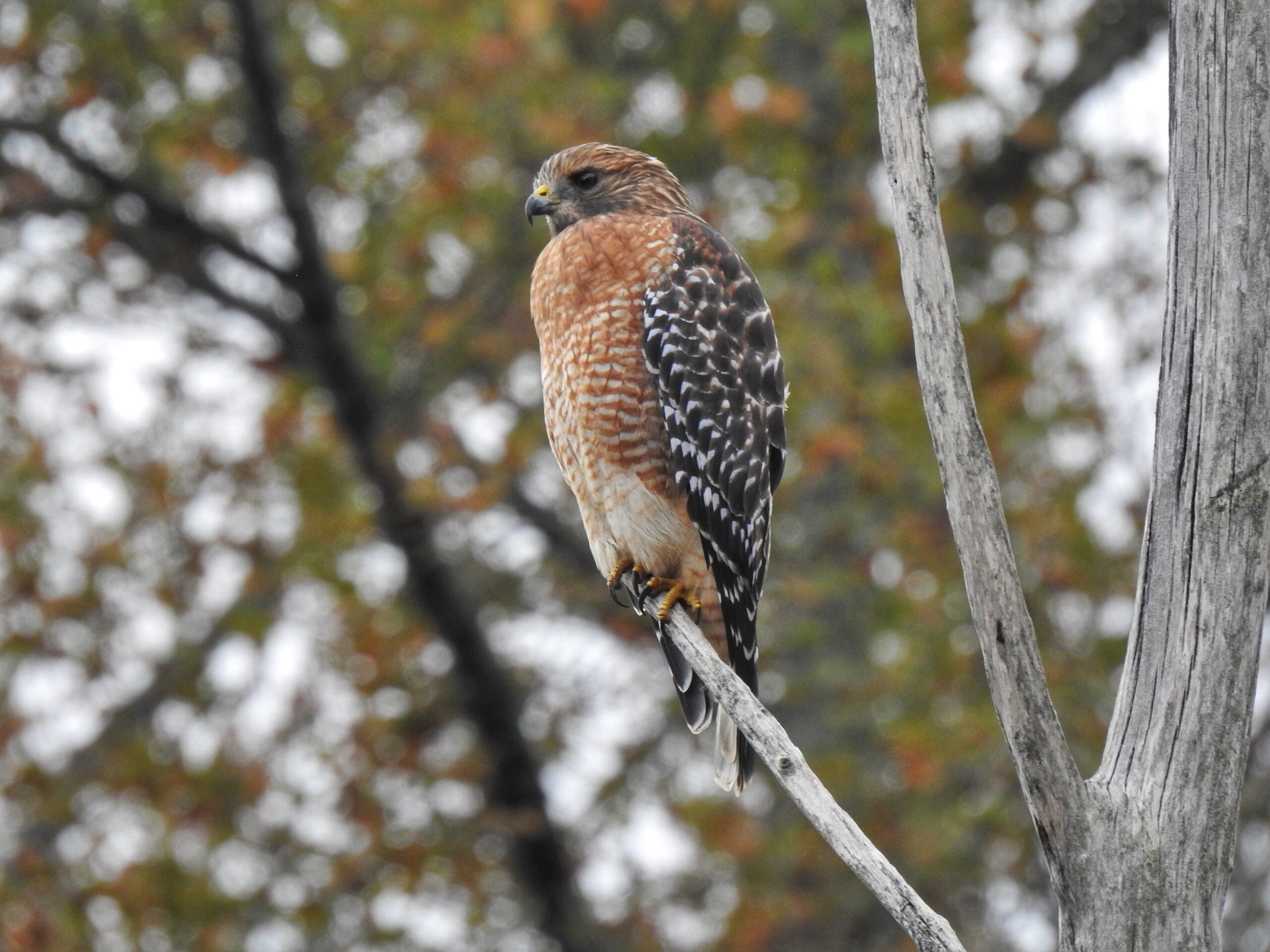 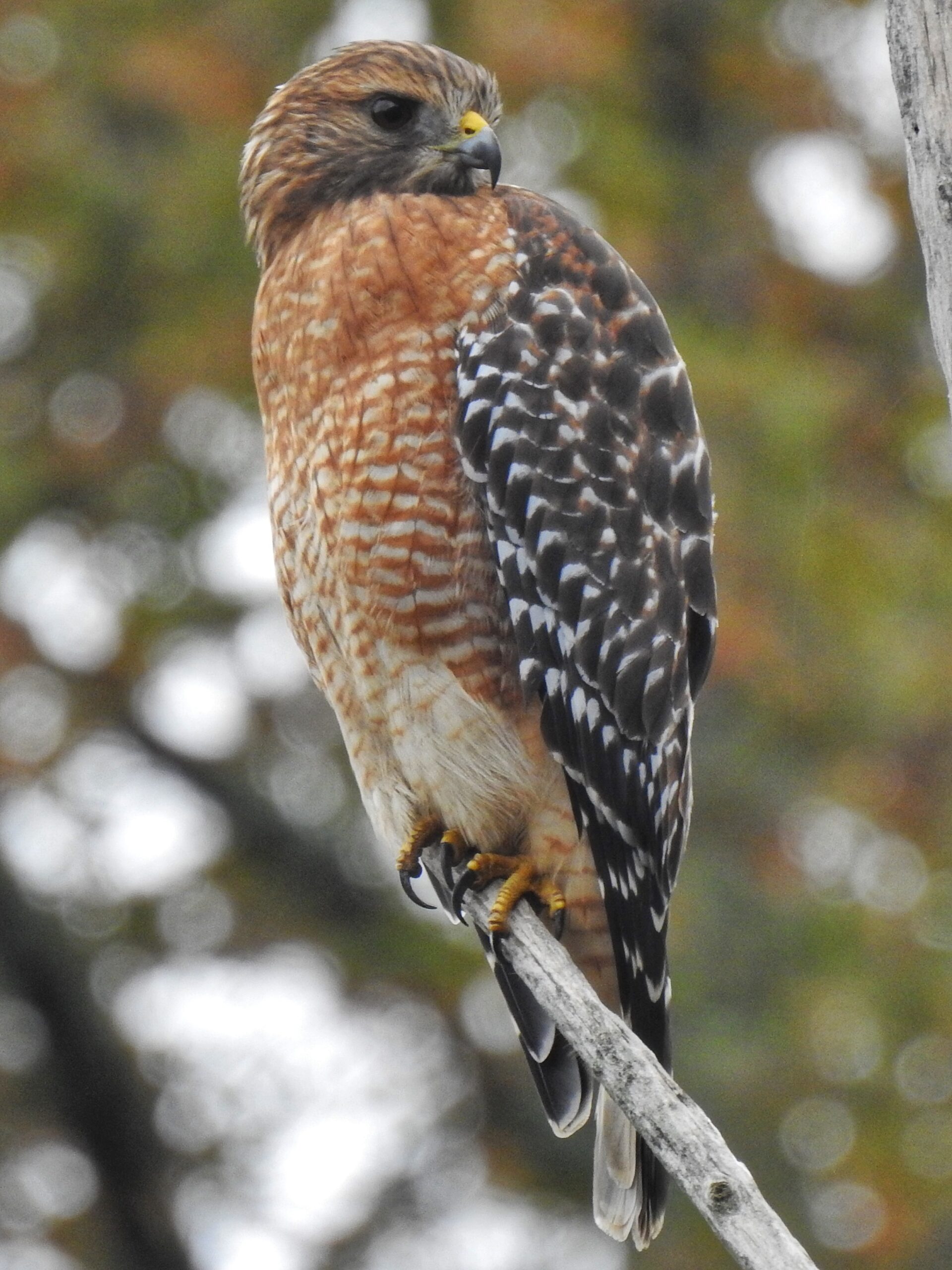 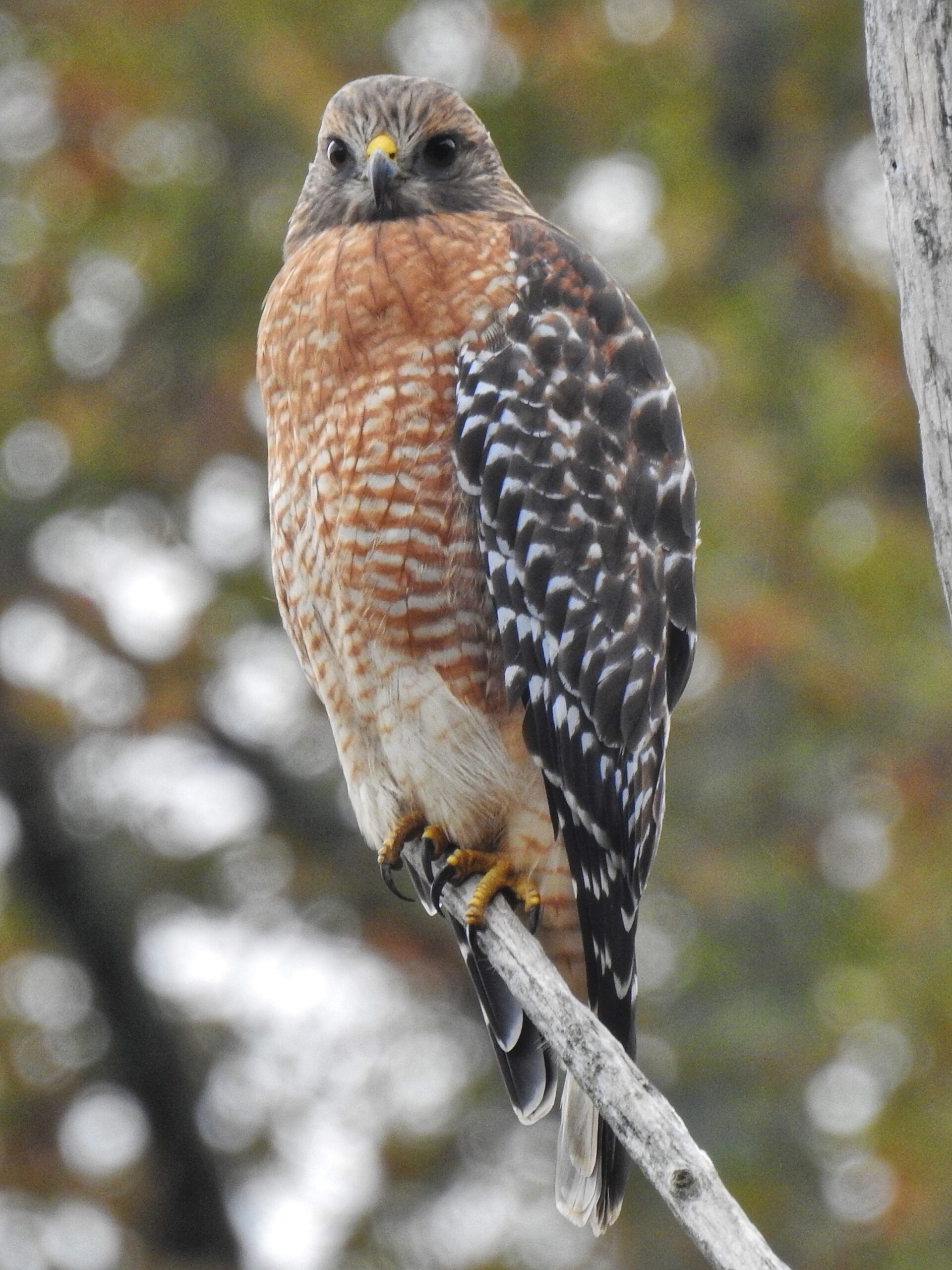 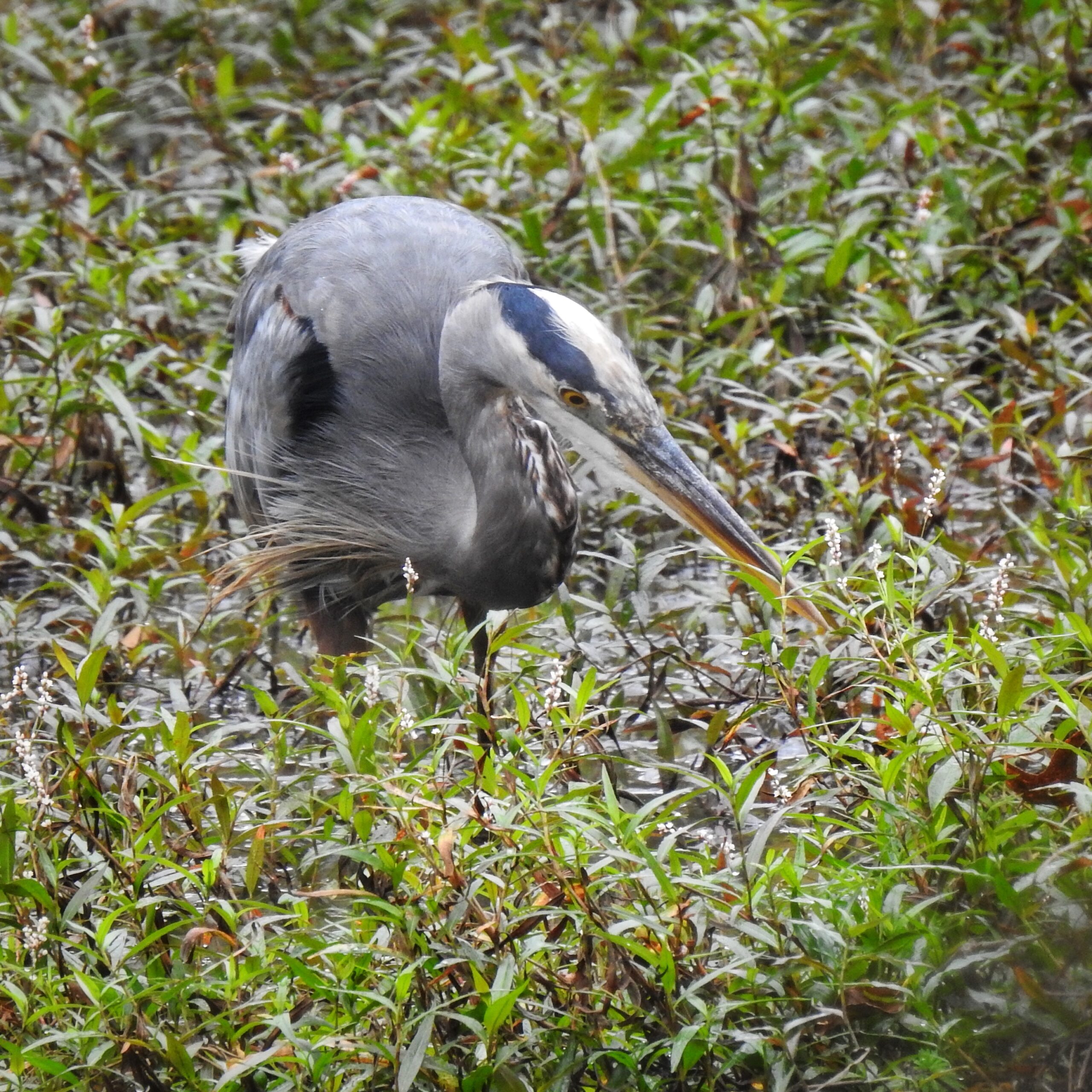 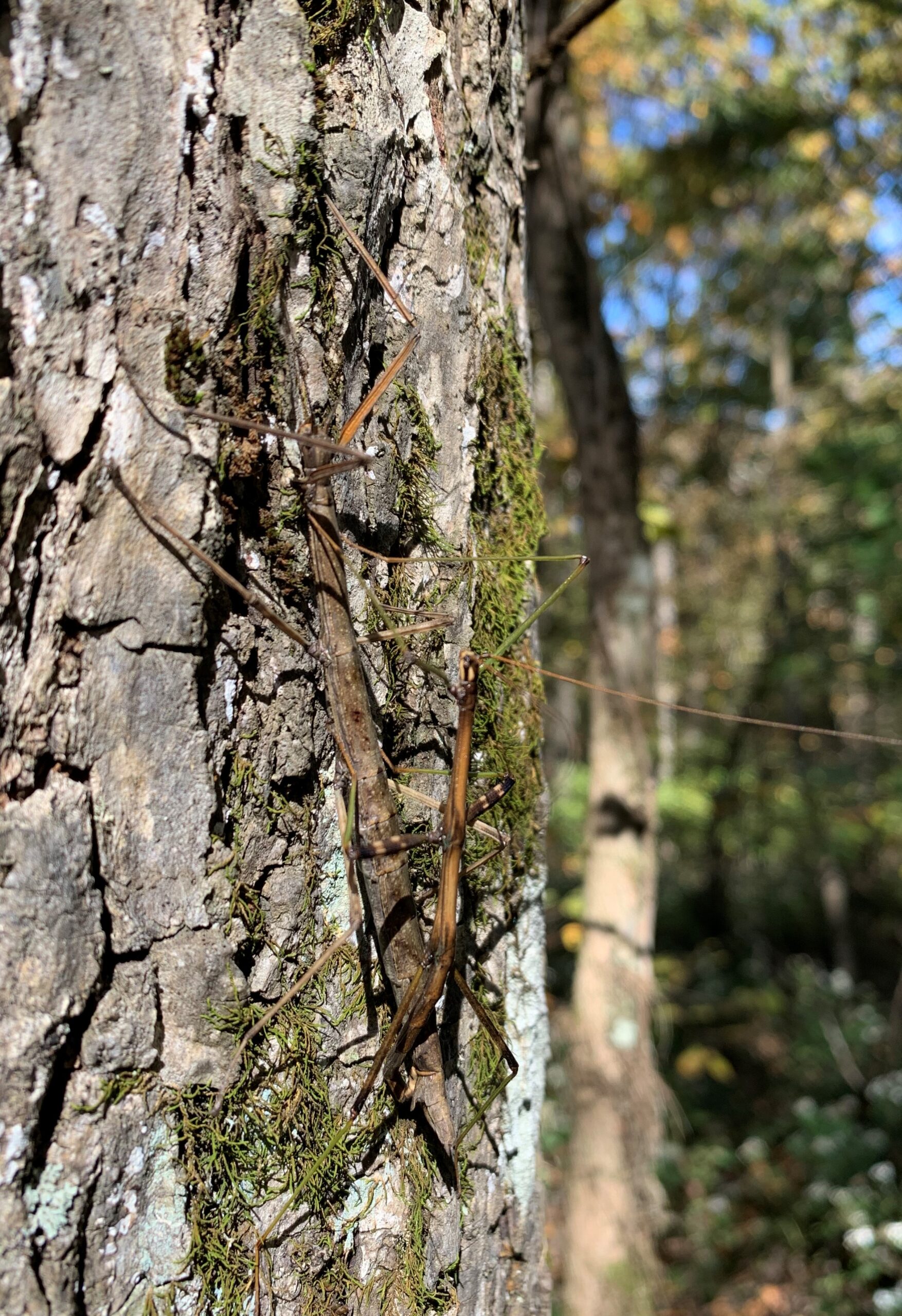 I took several walks around the immediate neighborhood by the cabin during the week. 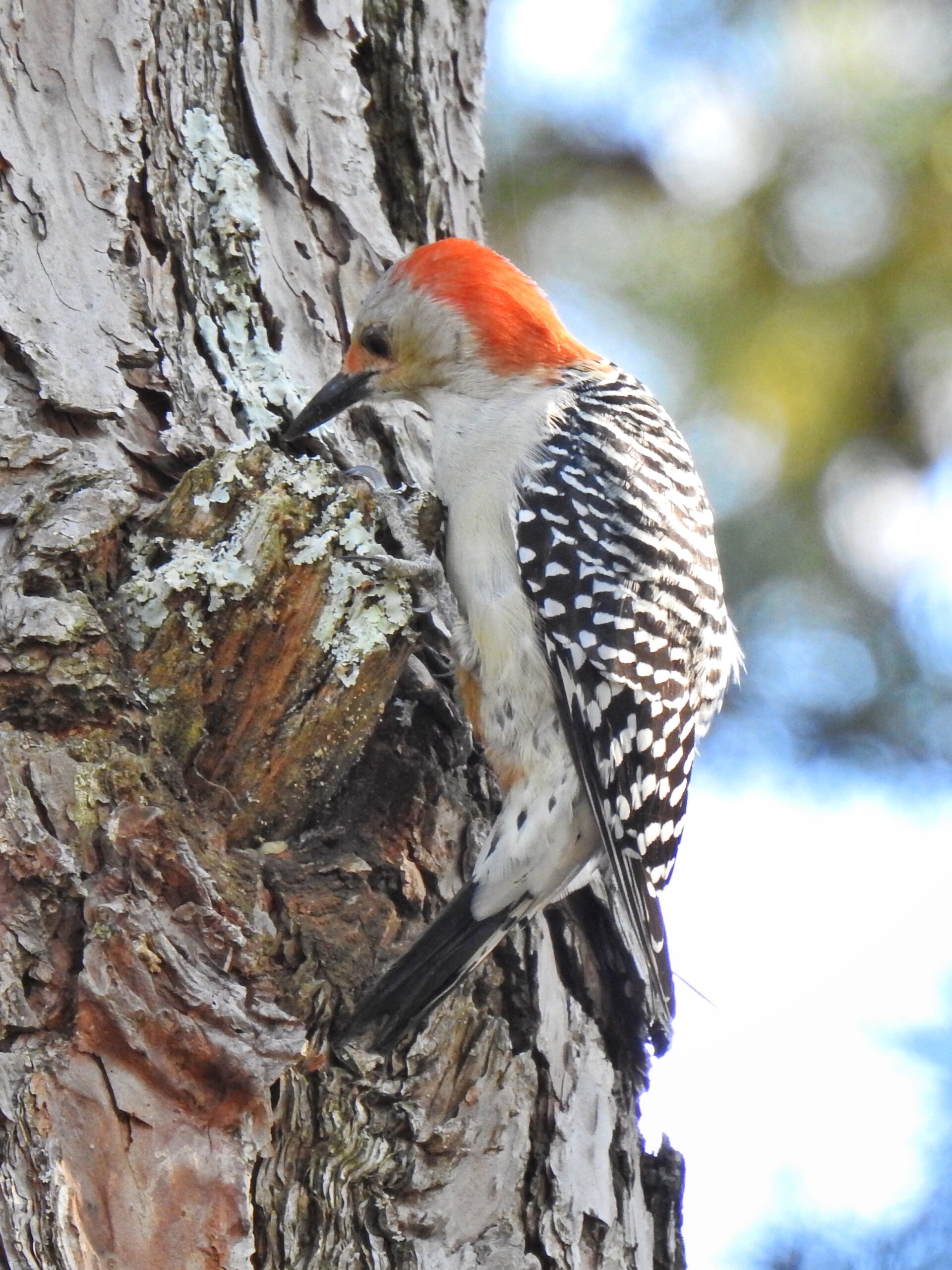 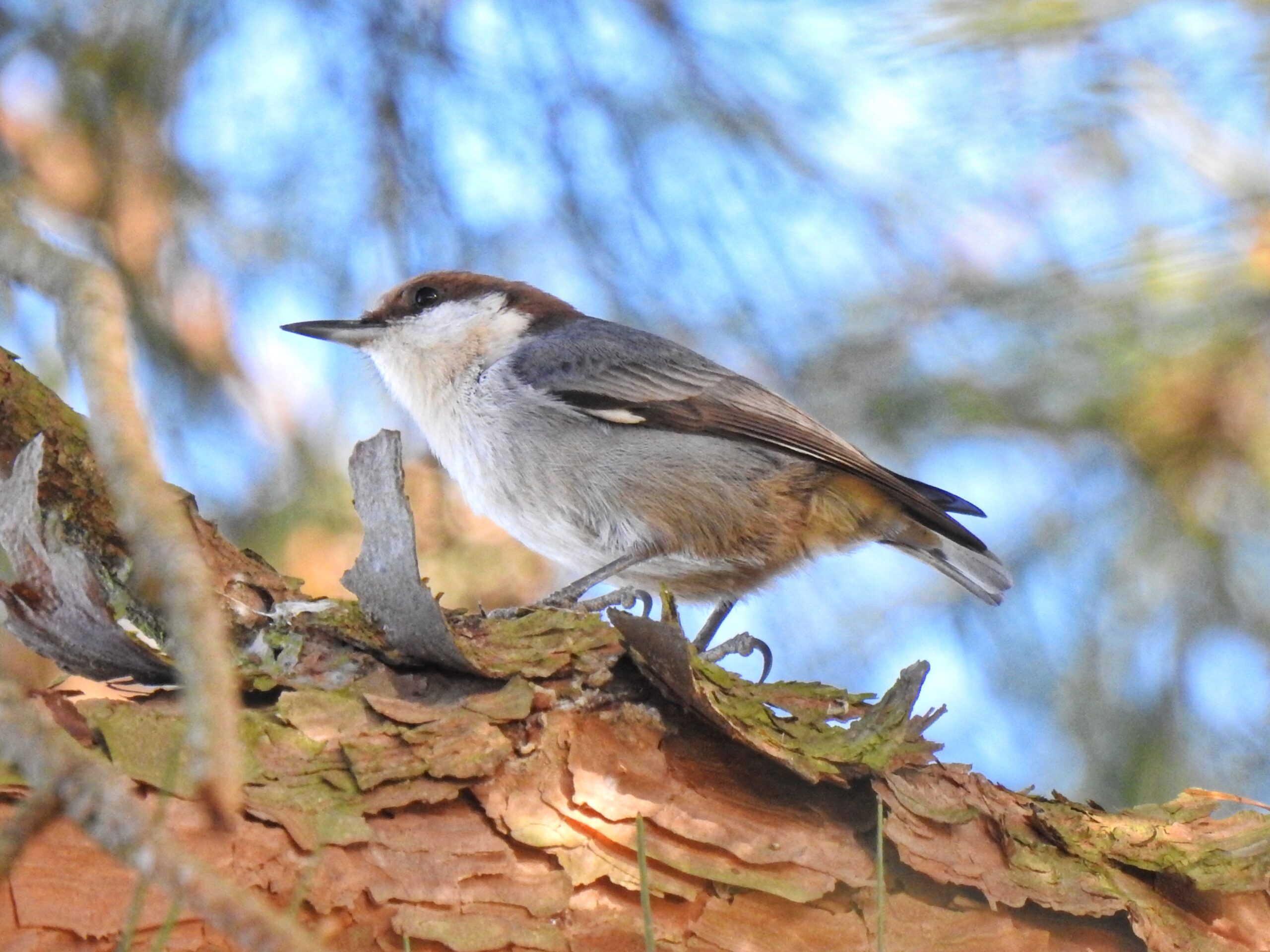 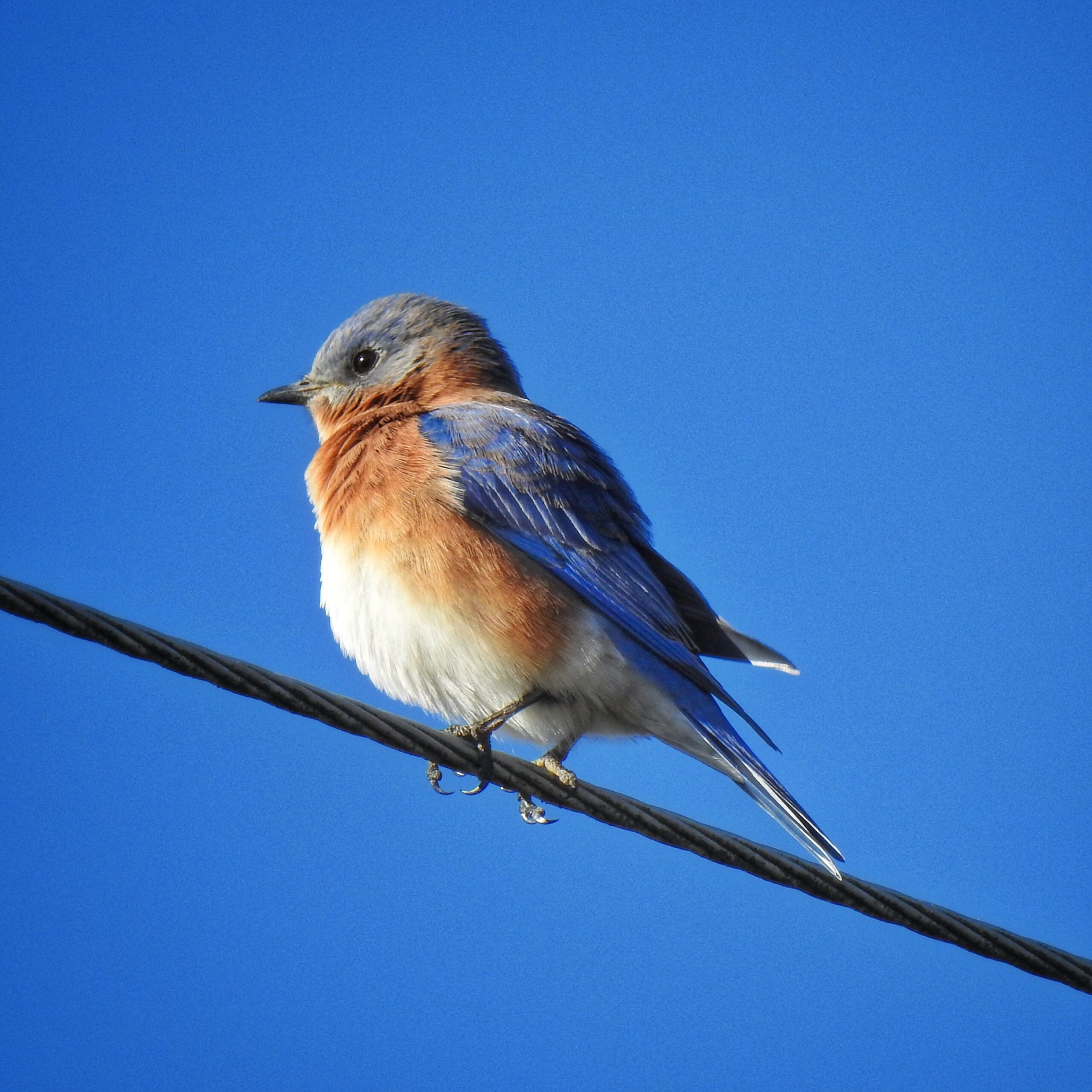 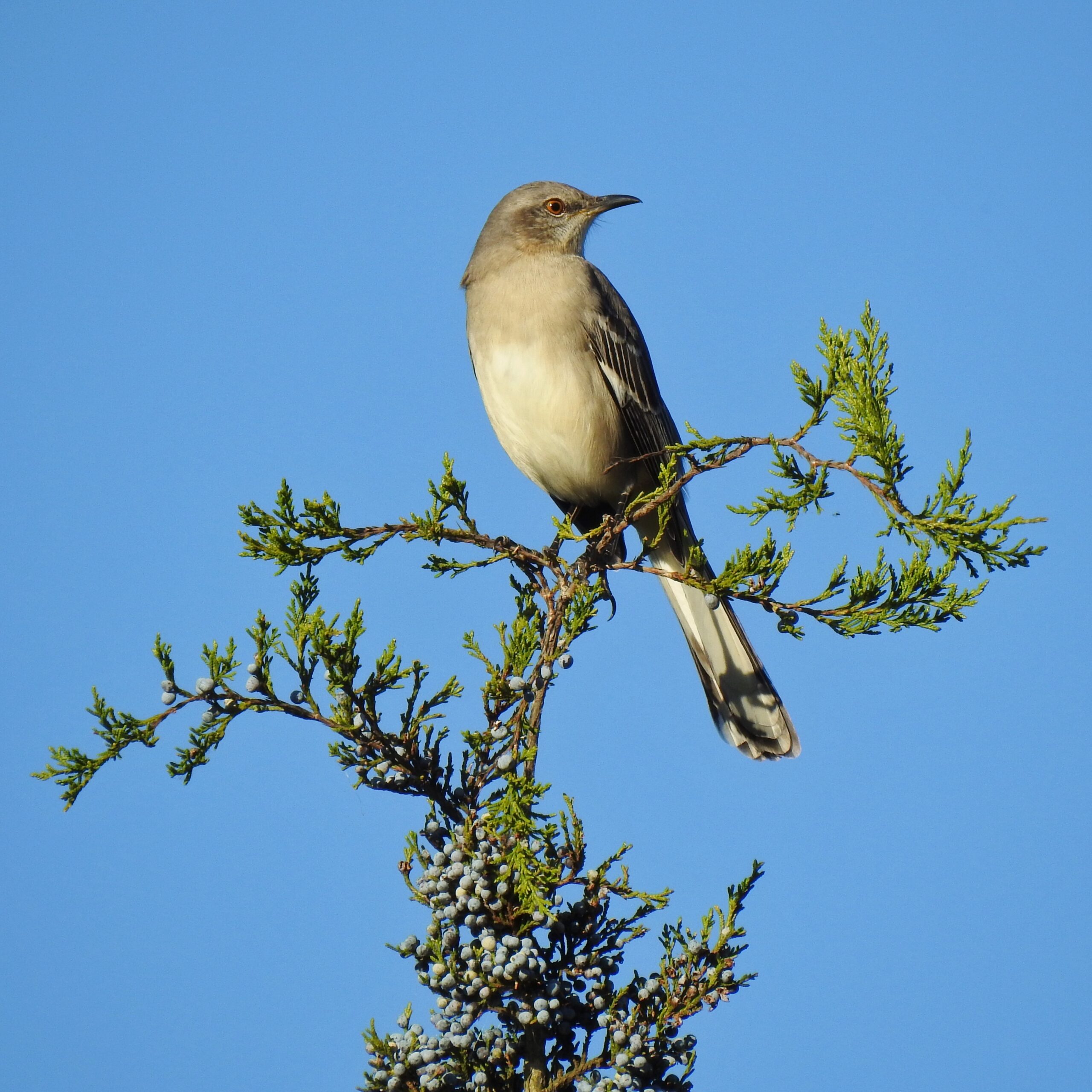 On Wednesday afternoon, I hiked the trail at Woolly Hollow State Park. There were very few birds around, and I had pretty much accepted the fact that I was just there for a pleasant walk through the woods when I spotted a late-in-the-season Yellow-billed Cuckoo. 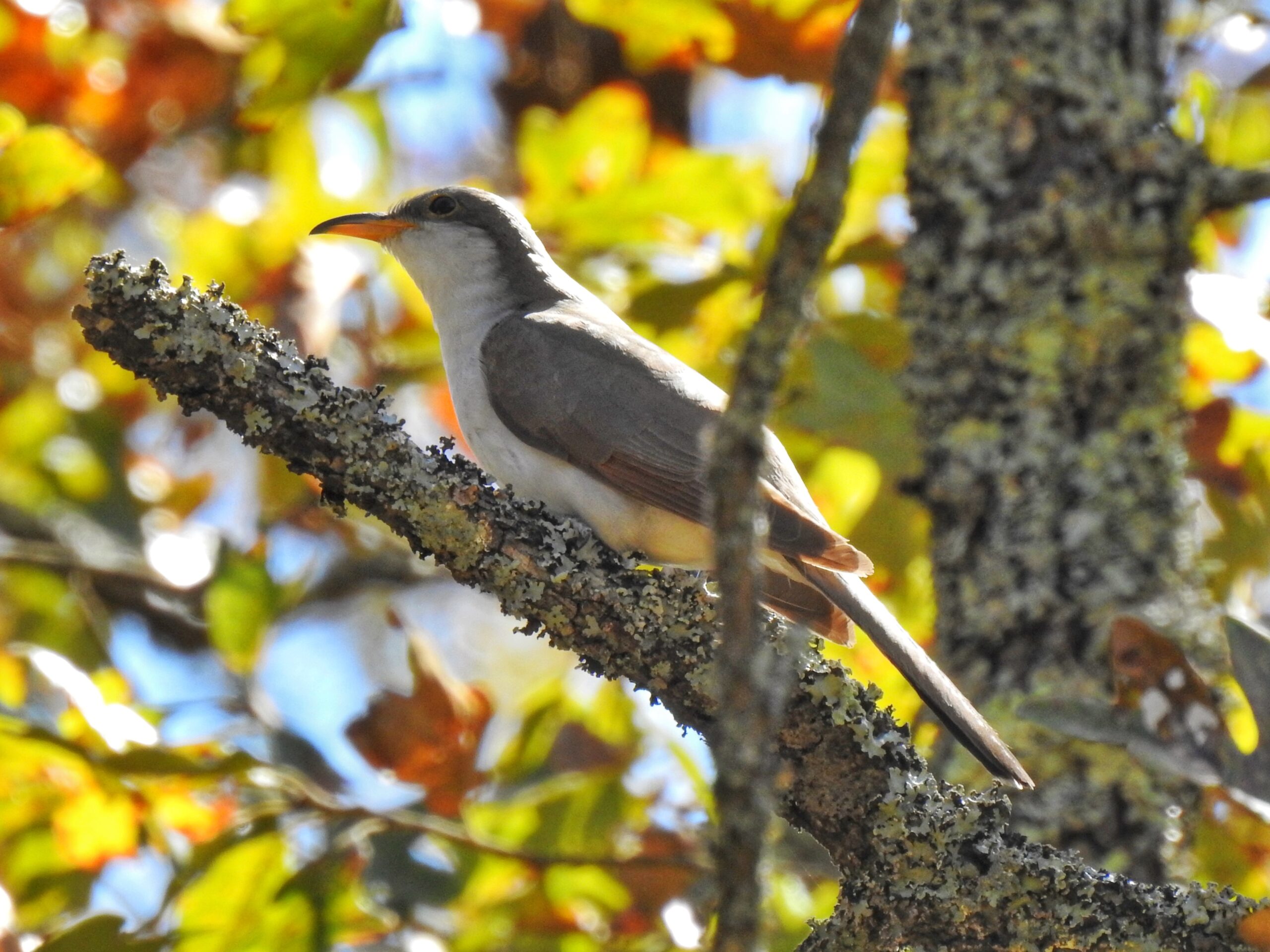 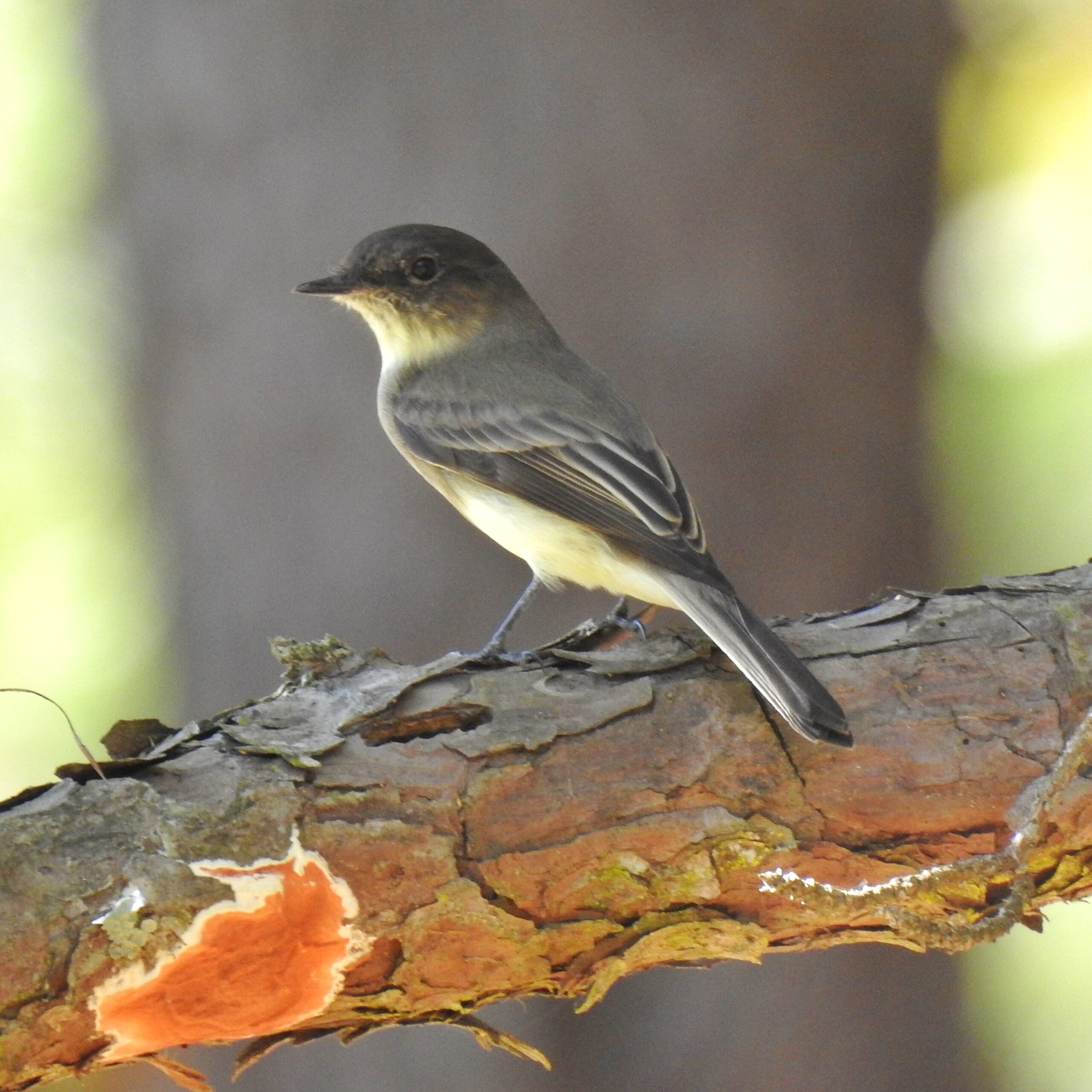 On Thursday, I birded at Holla Bend National Wildlife Refuge. It was cloudy and not great for photographs. There weren’t a lot of birds, but I did see some good ones. 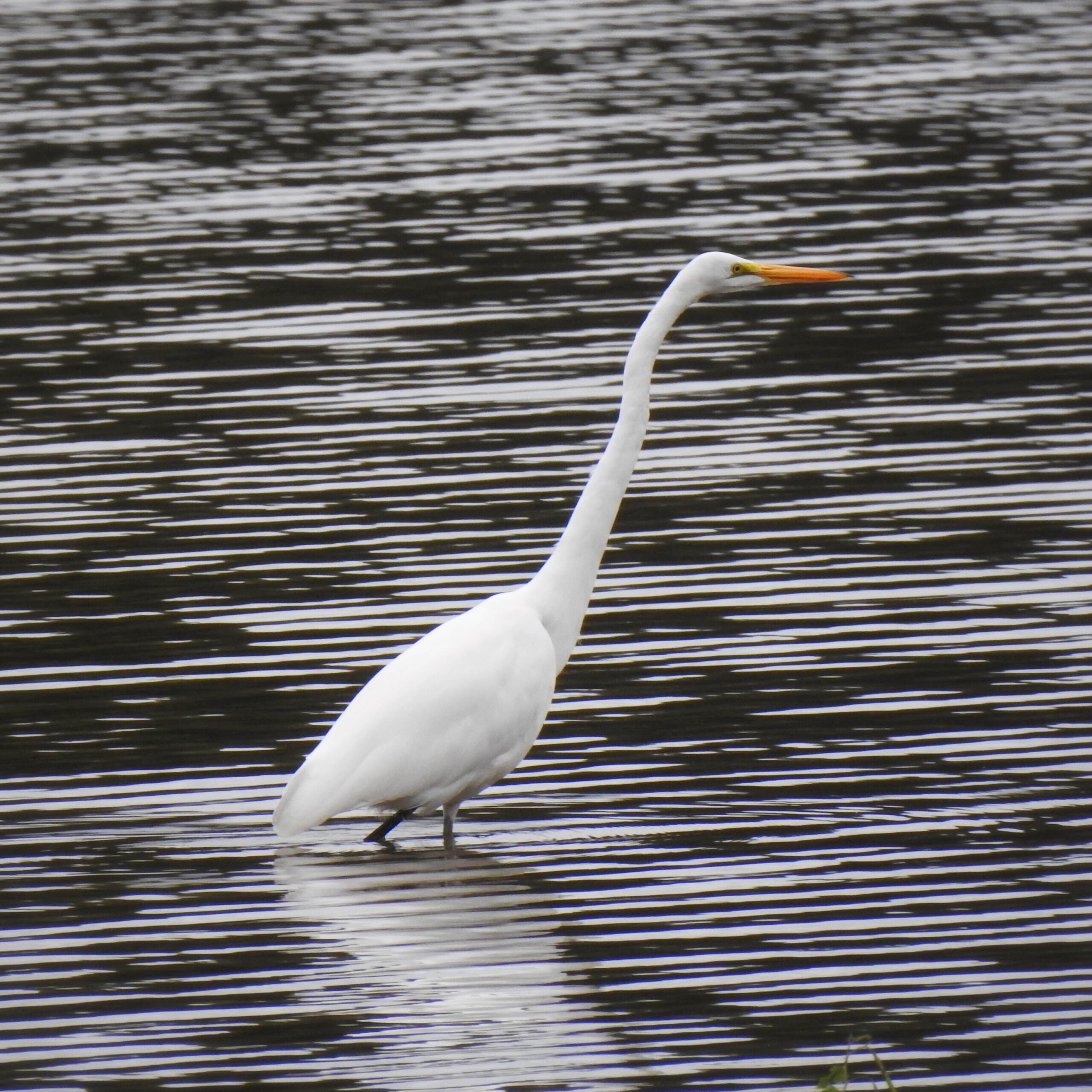 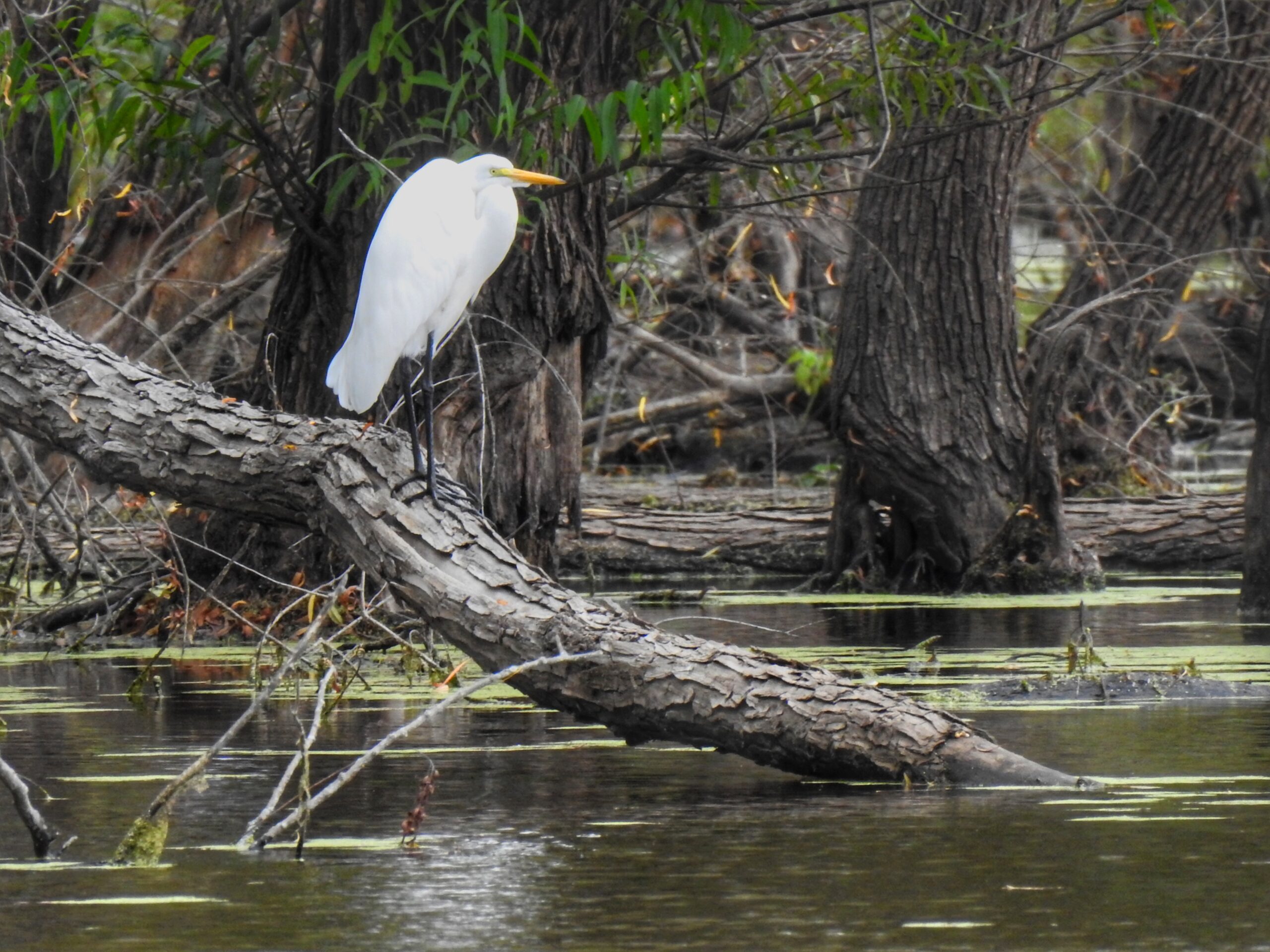 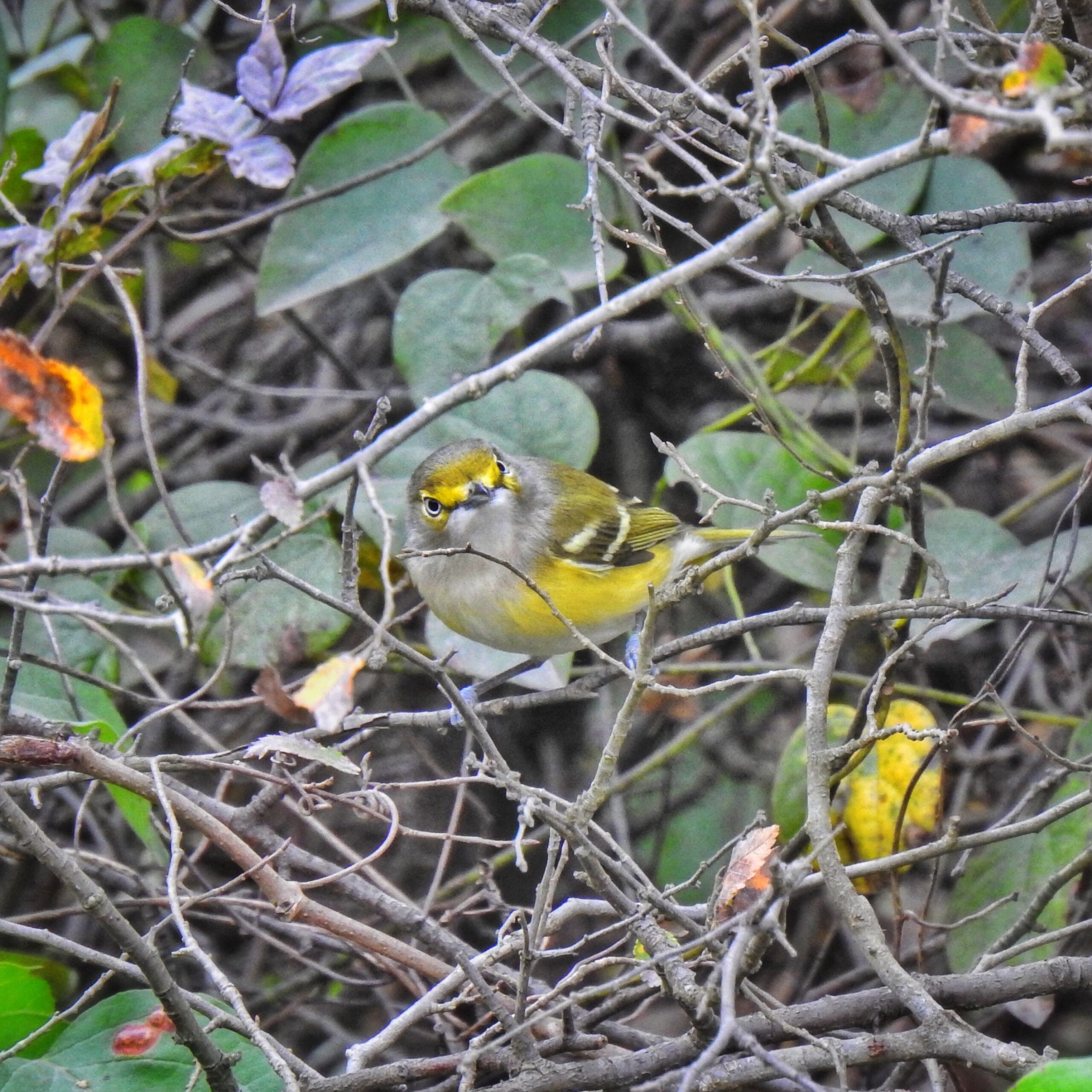 On Friday, we drove to Petit Jean State Park. On the way, we spotted three Scissor-tailed Flycatchers hawking insects in a hay field. 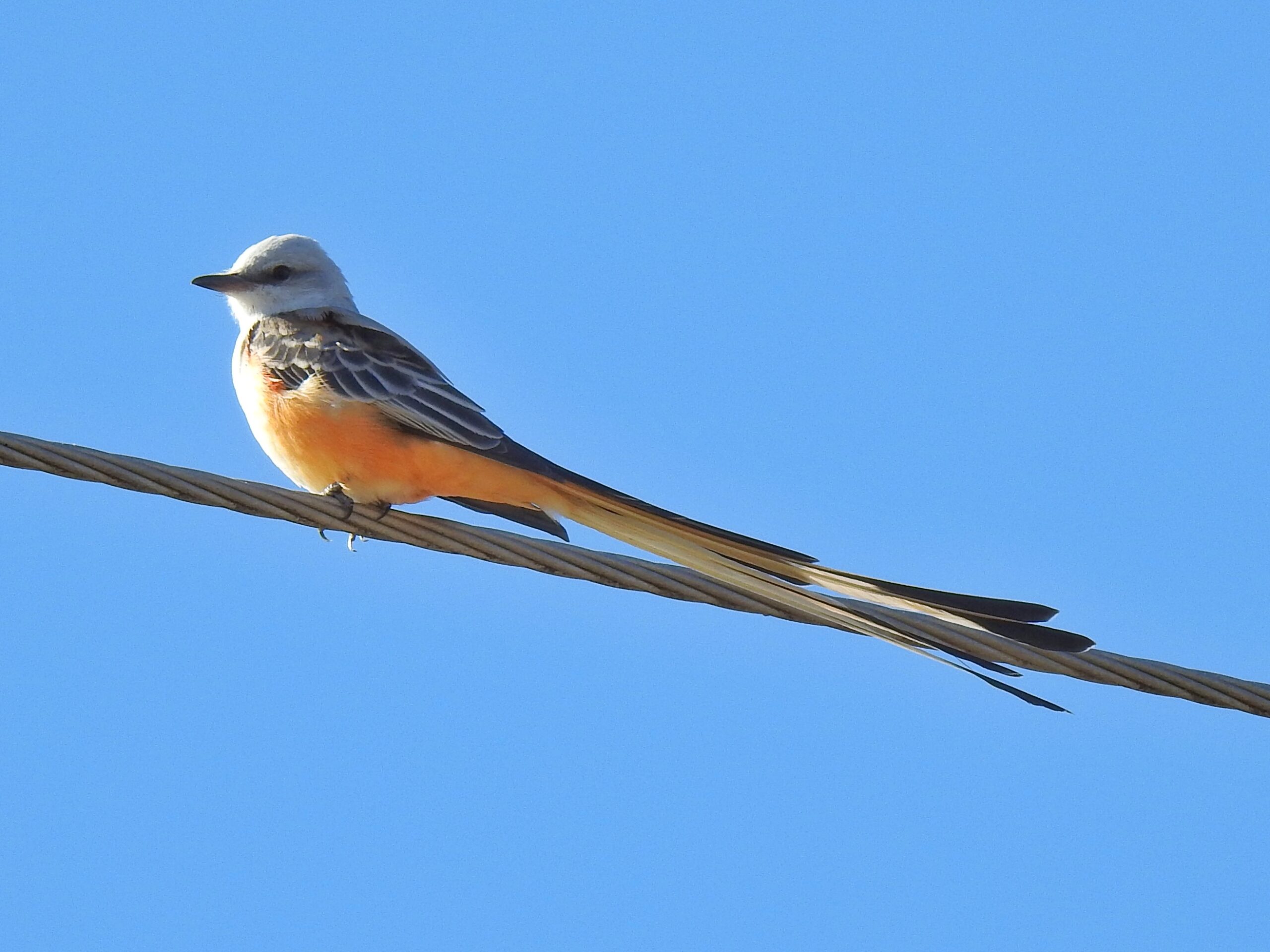 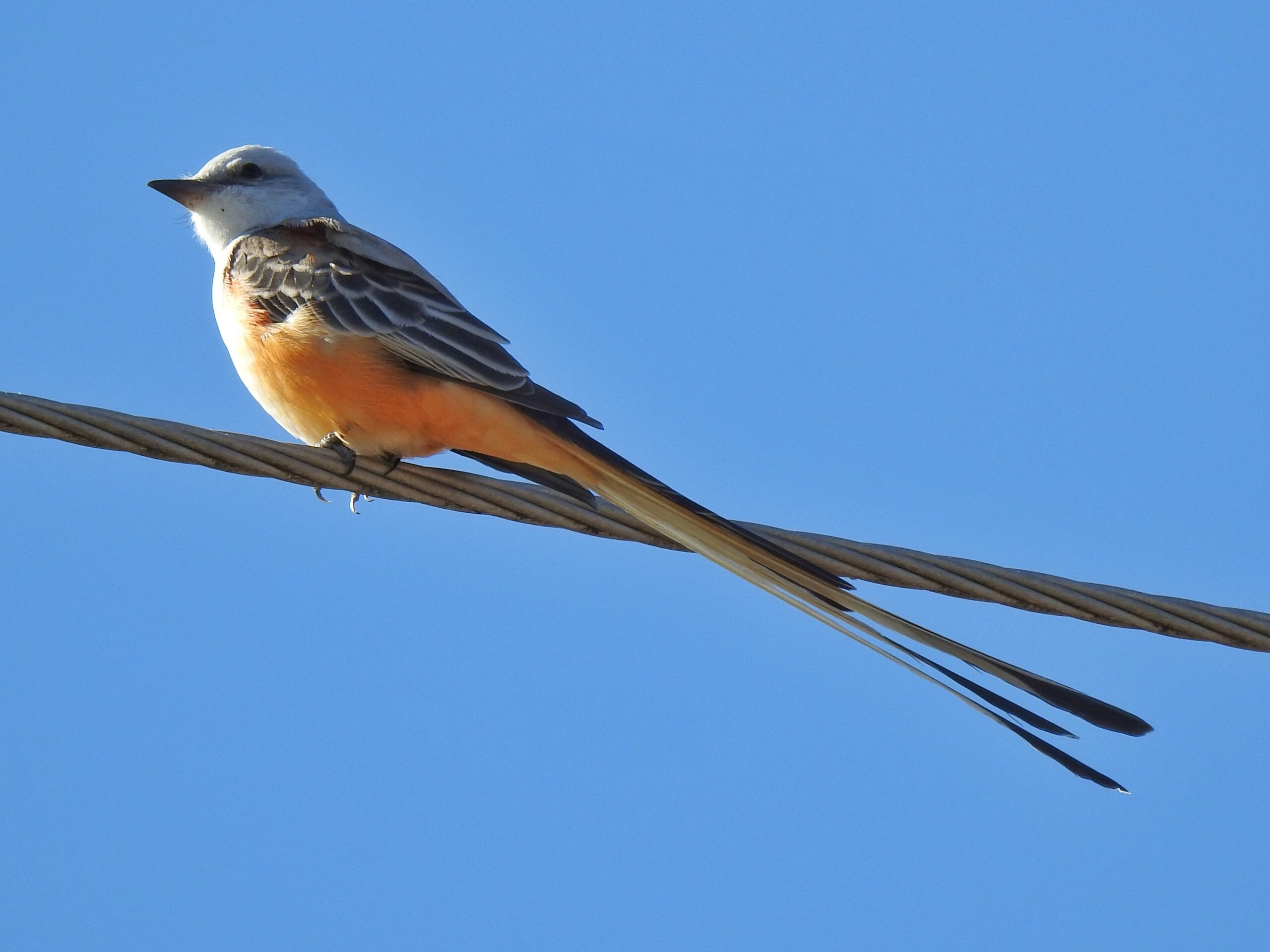 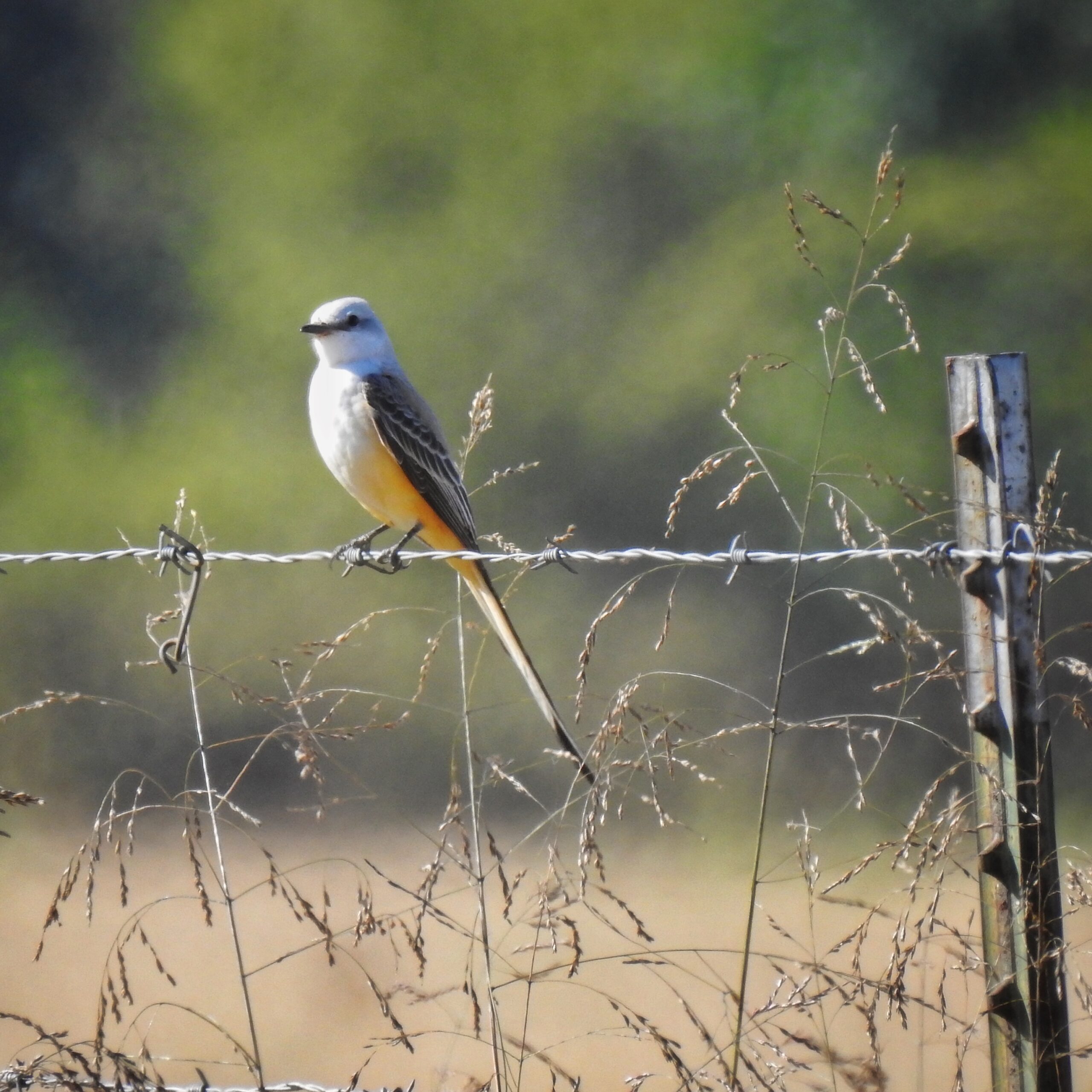 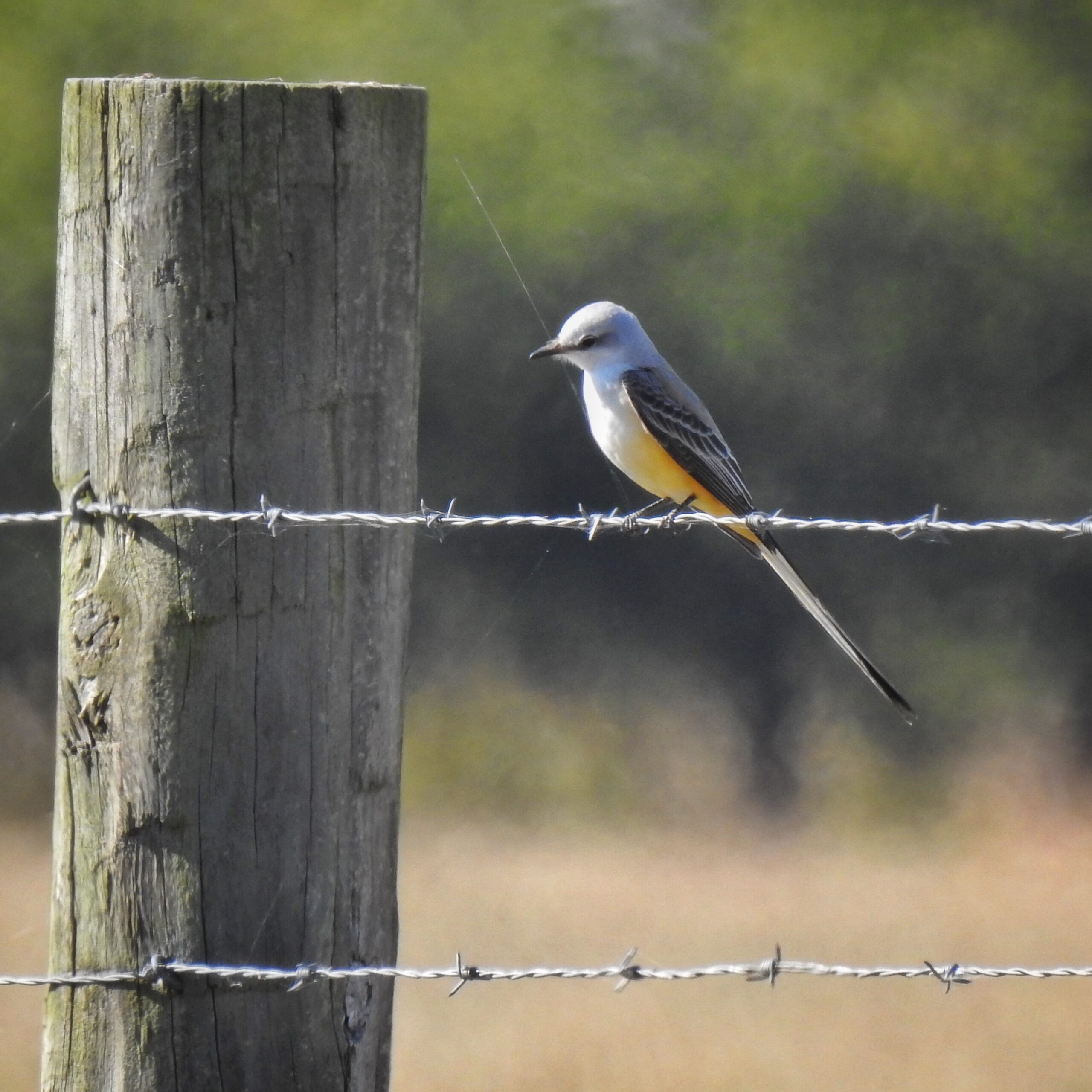 In all, I saw 54 species, including several I hadn’t seen in a while (Northern Bobwhite, the Scissor-tailed Flycatcher, a Golden-crowned Kinglet). I added 11 birds to my 2020 list, bringing my total up to 280 for the year.