On Wednesday afternoon, Tim, Angela, Daniel, Luke and I drove into Fayetteville to visit a small museum. It was supposed to be a rainy-day activity, but the rain didn’t start until later in the day — and then it continued all night long. The museum was located in an old hanger and two other buildings. It featured about 20 planes, several military vehicles and displays of war memorabilia, mostly from World War II.

I found the old wooden hanger as interesting as anything else. When the wind blew, the rafters creaked. The building was used as headquarters for an Army flight training unit during World War II. 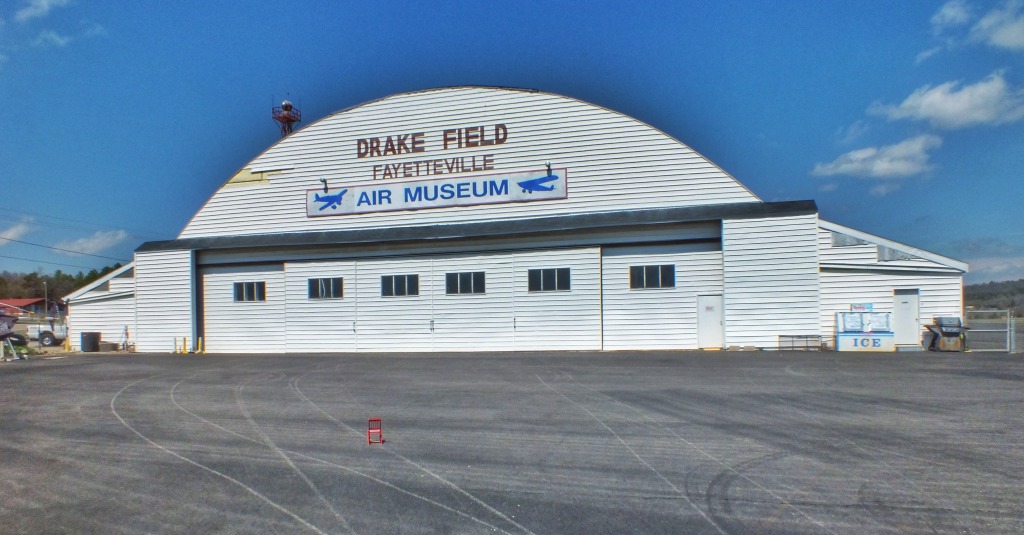 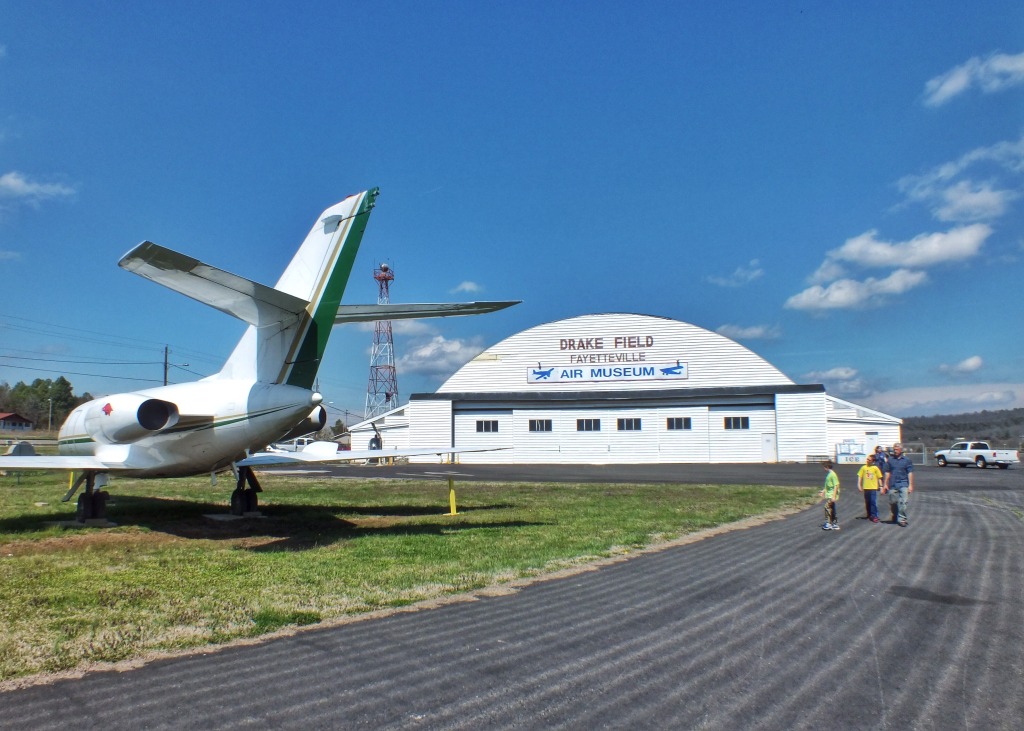 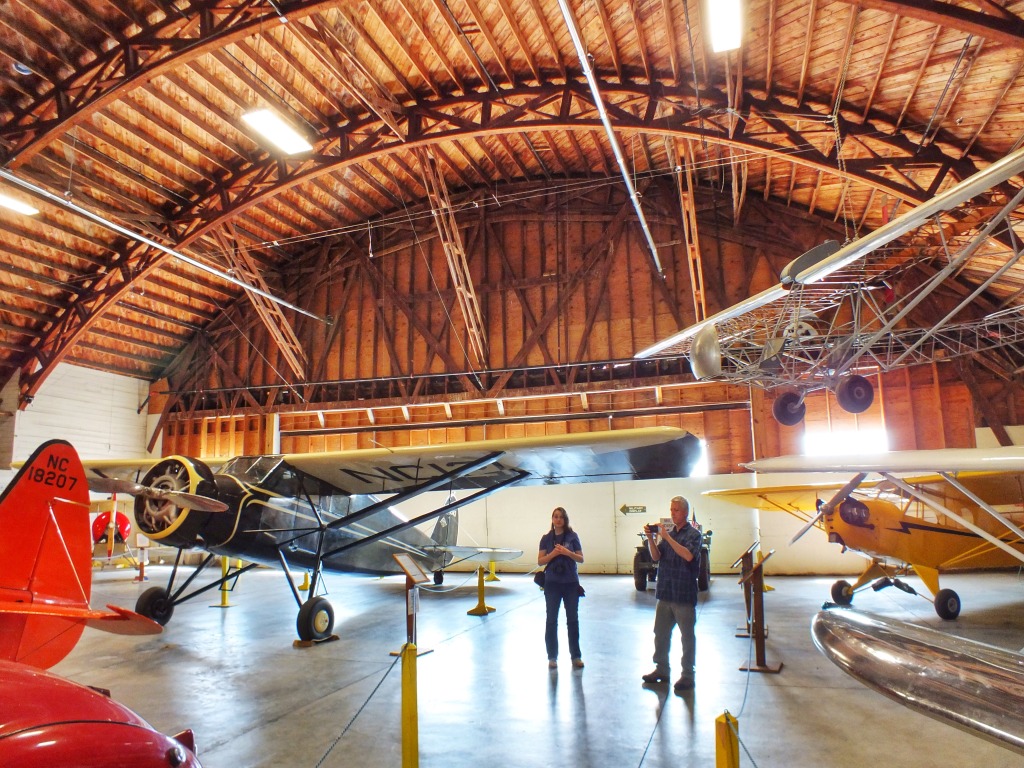 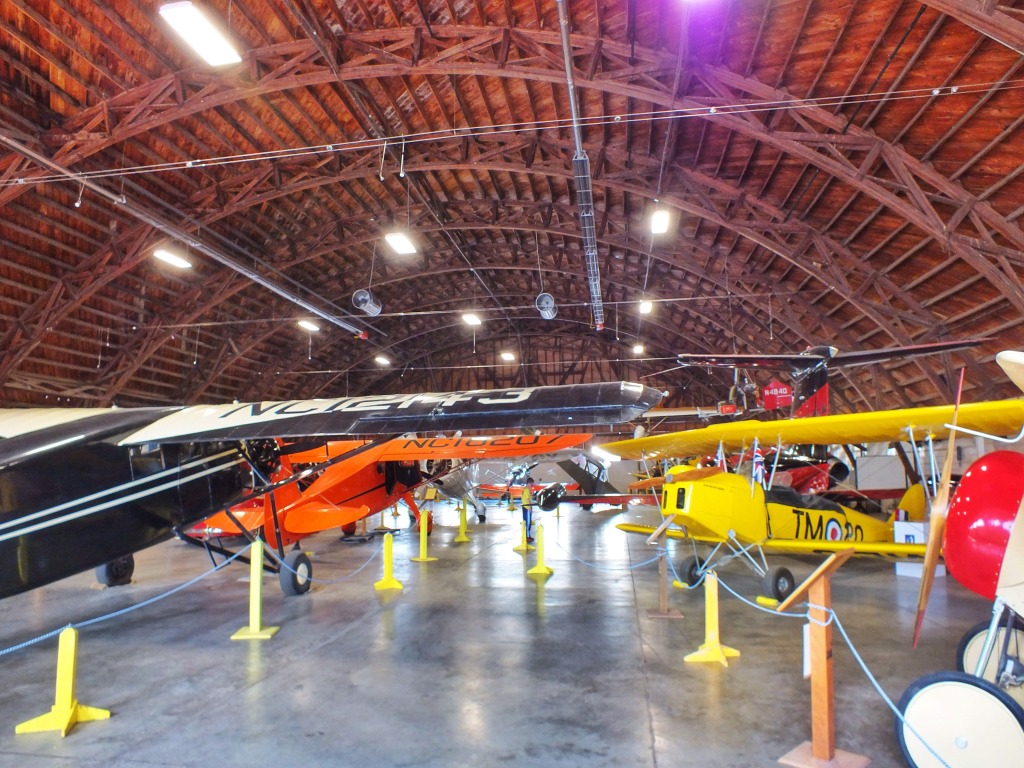 Many of the airplanes were reproductions of old planes, some not even to scale. This is a copy of a racing plane from 1928, the Travel Air Model R “Mystery Ship.” 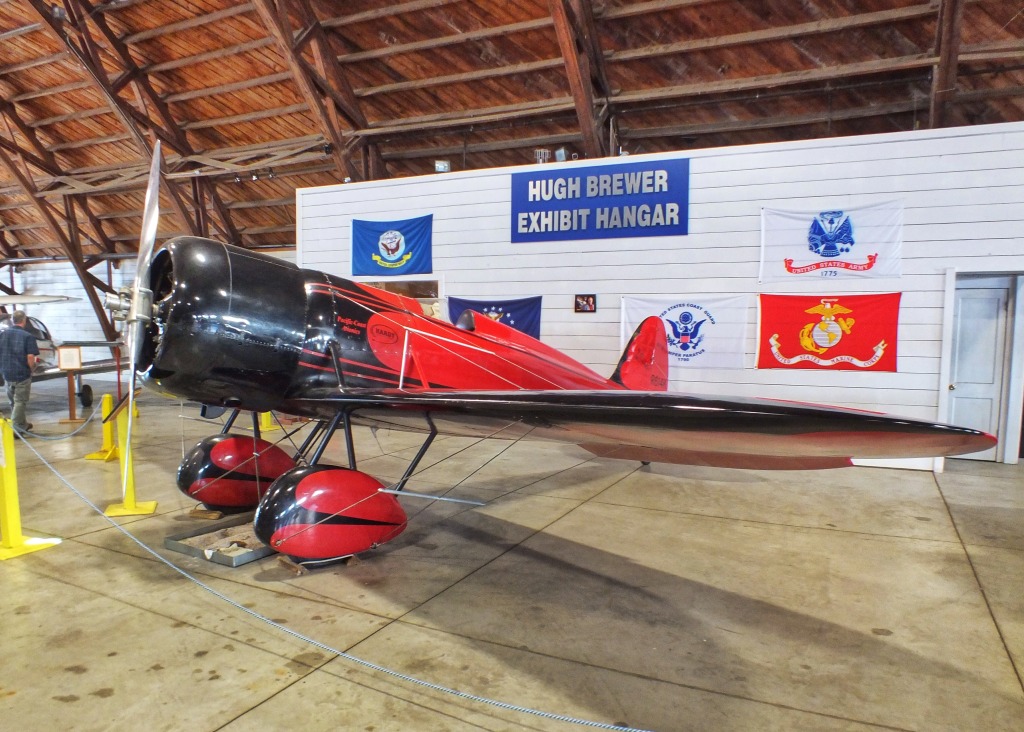 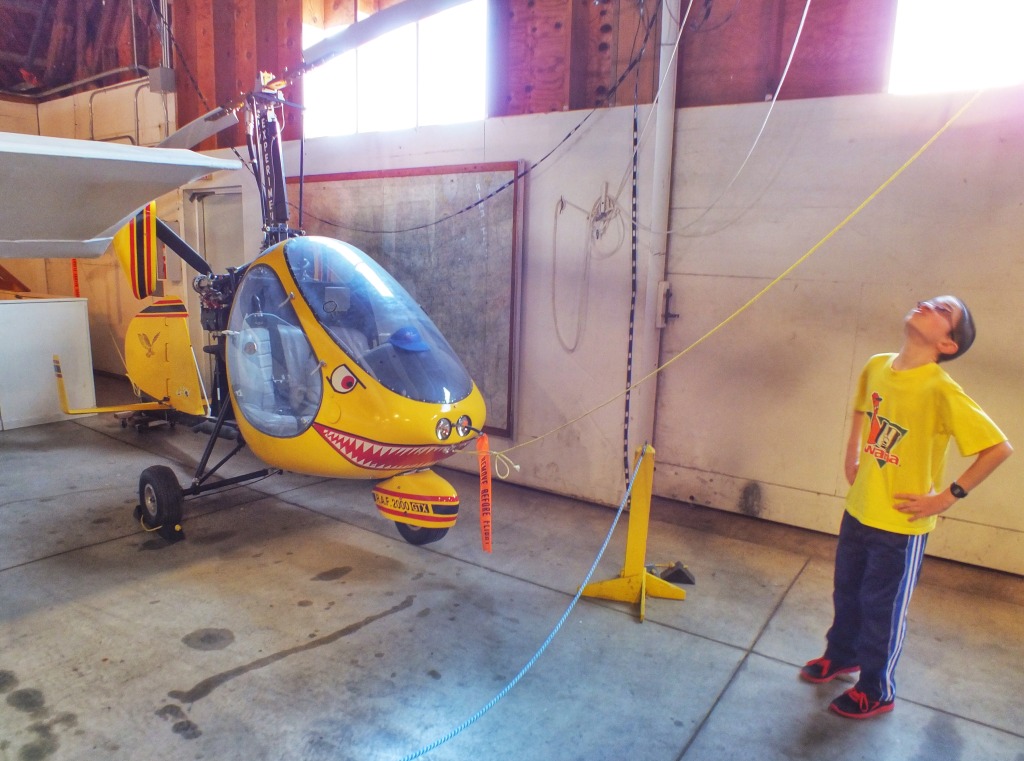 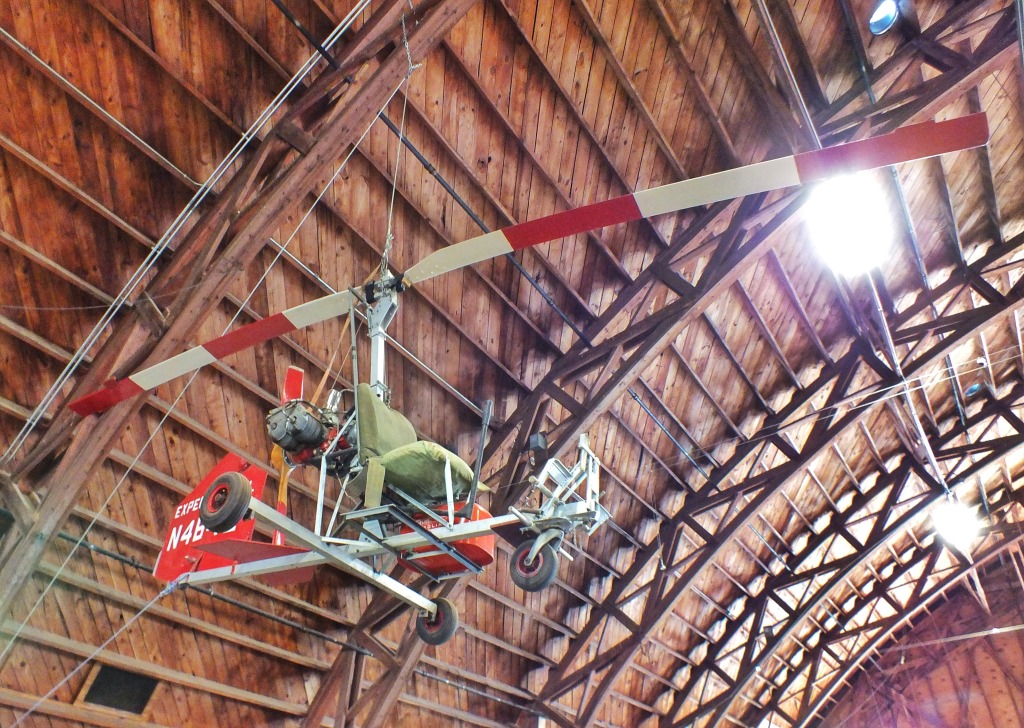 A copy of the “Mister Mulligan” racing DGA-6. 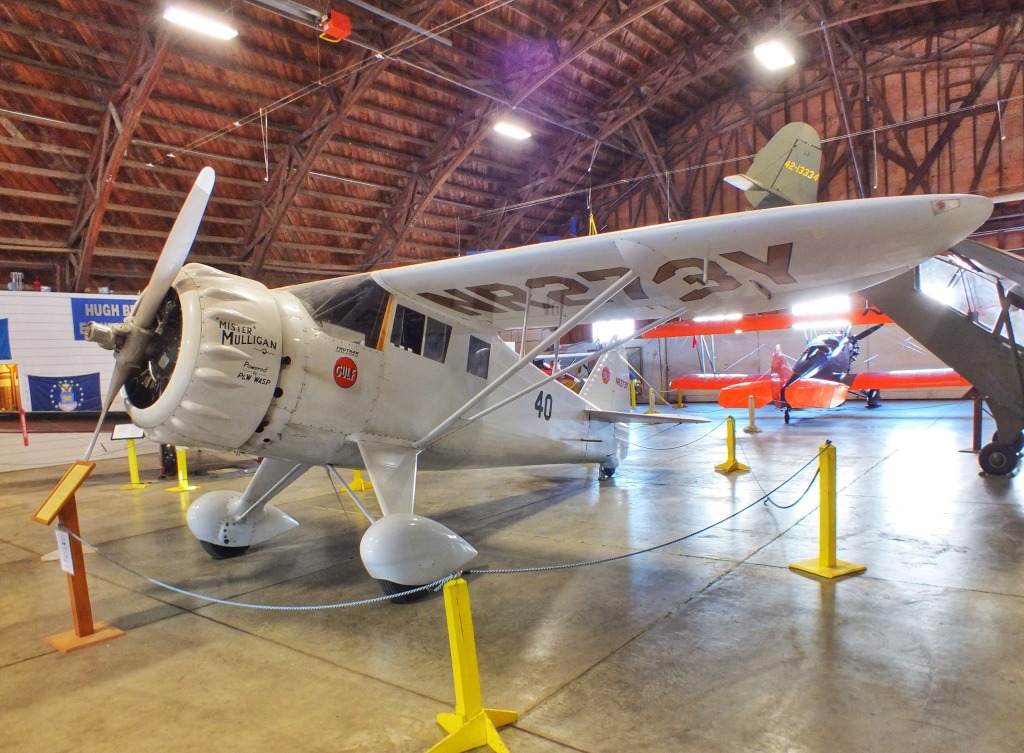 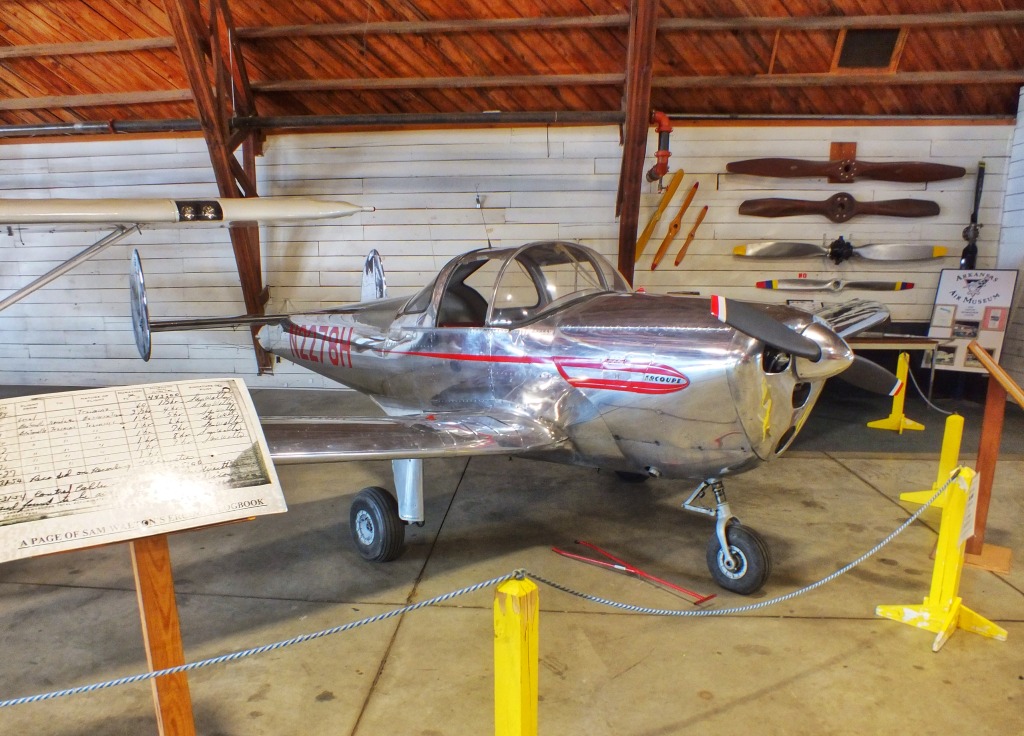 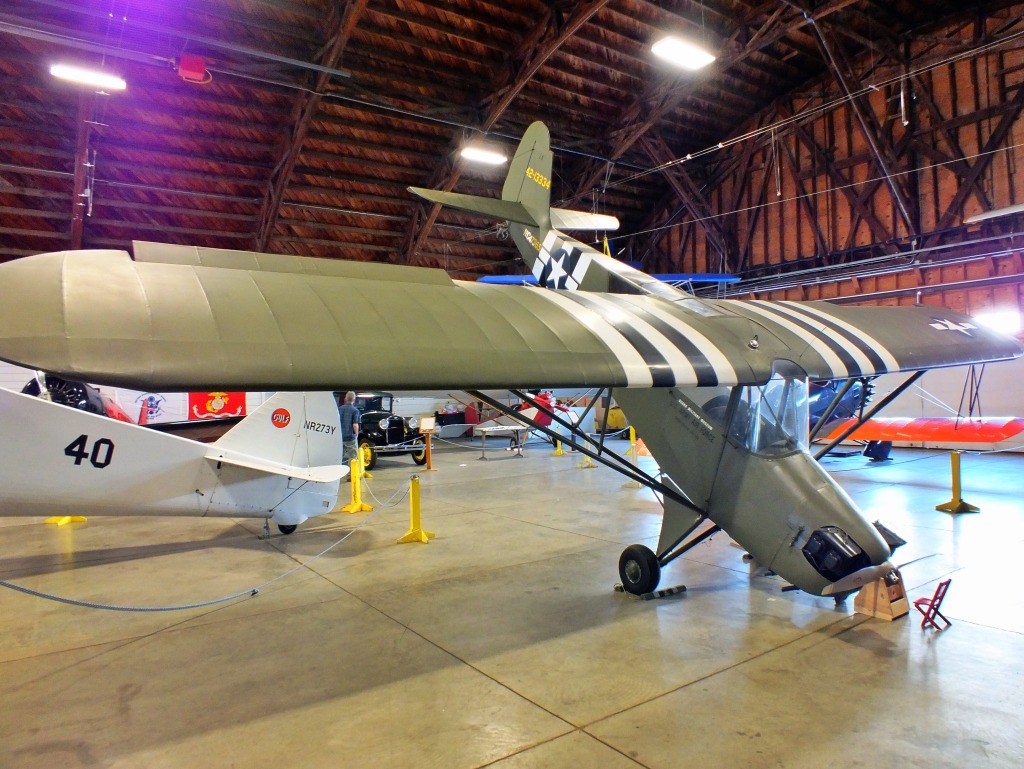 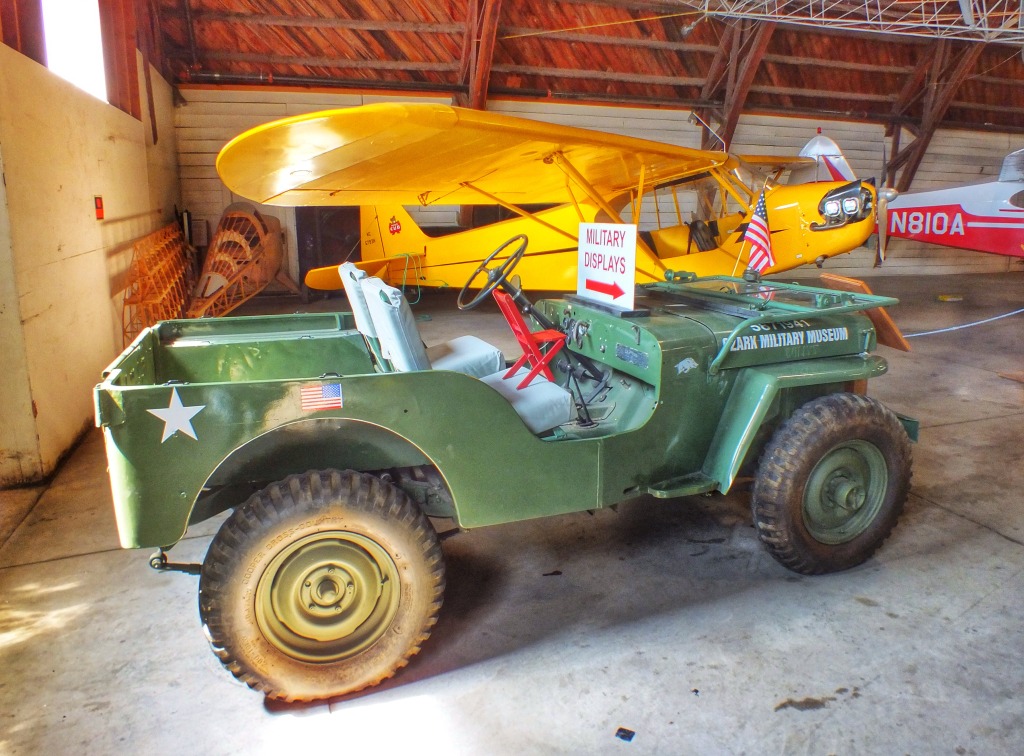 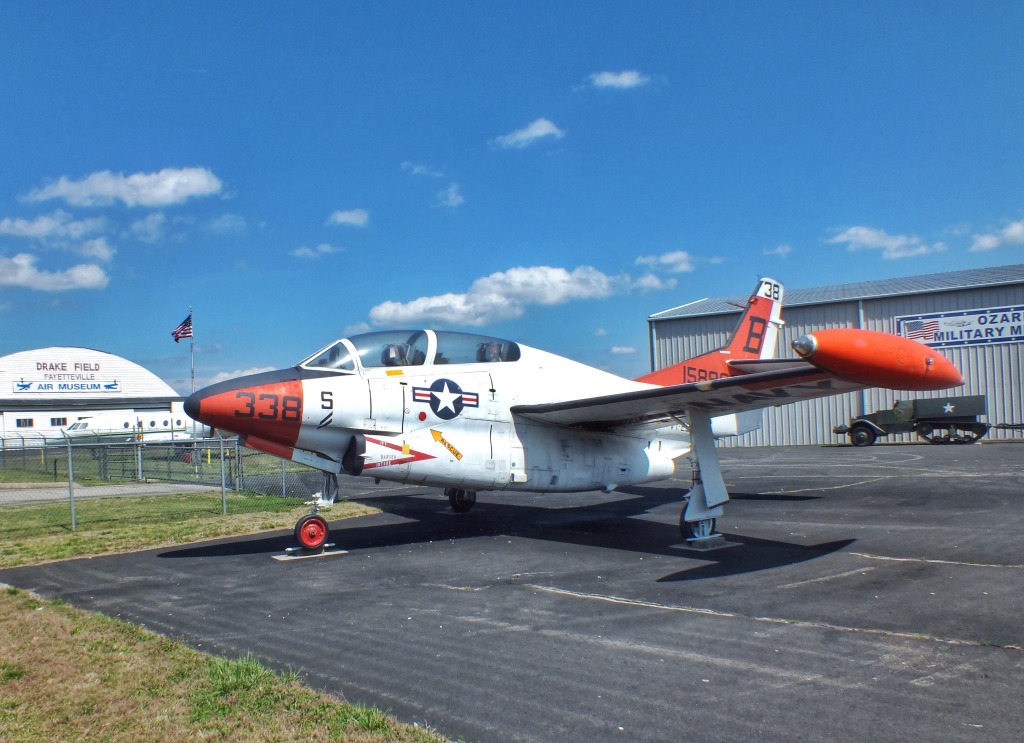 A Dodge ambulance used by the Dutch in World War II. 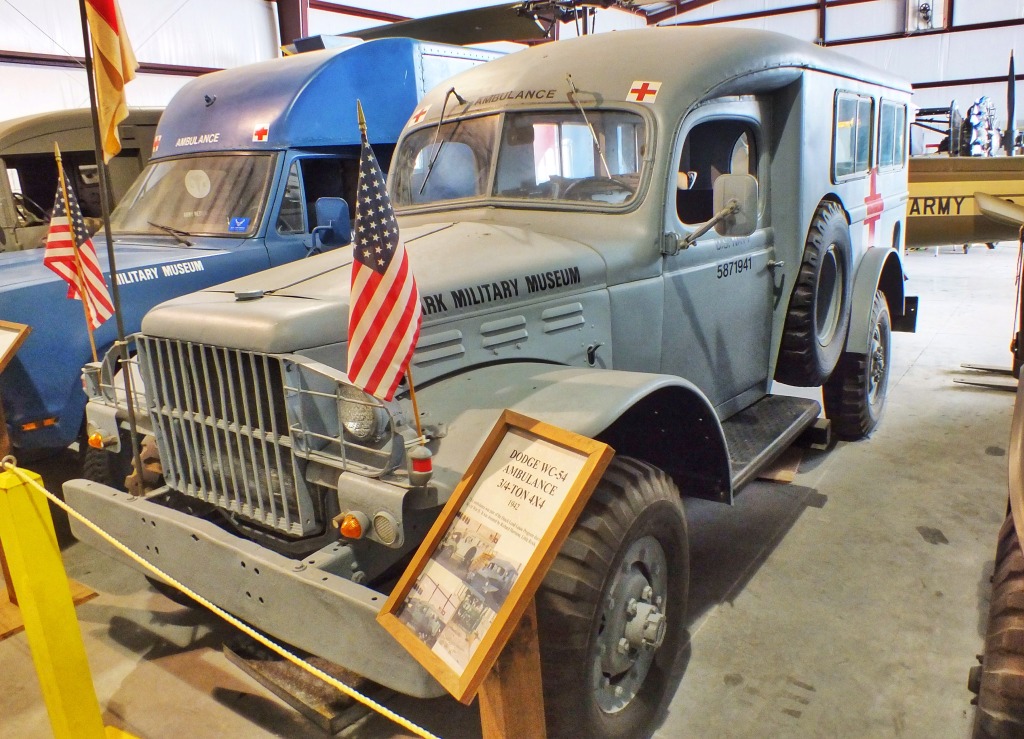 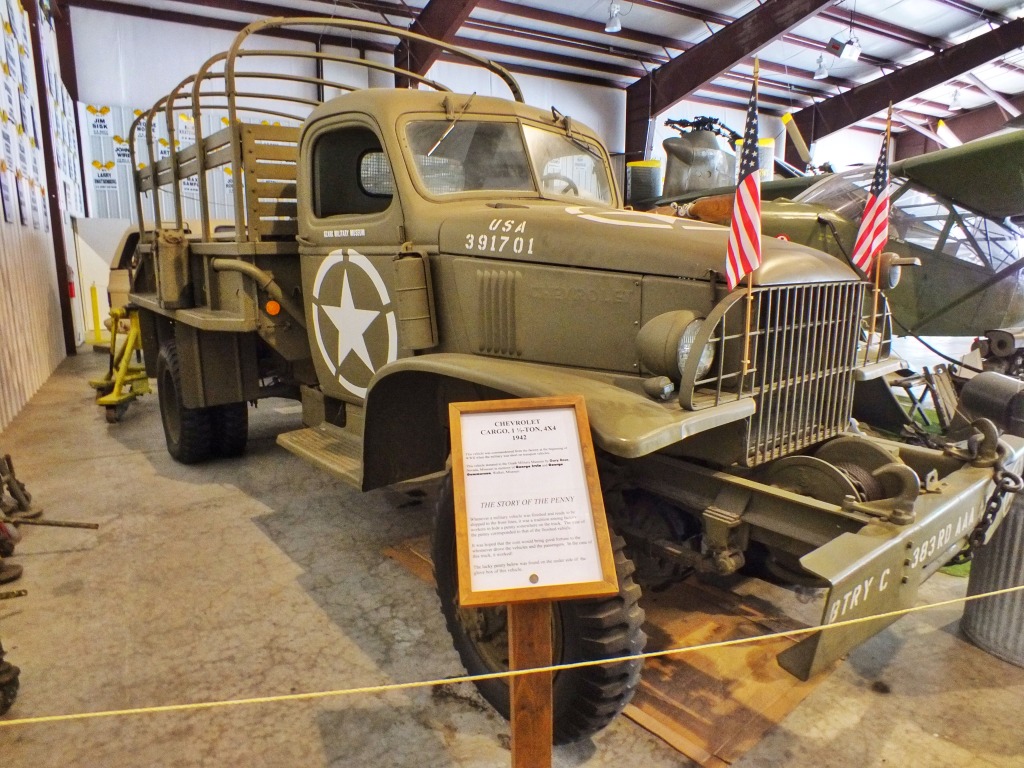 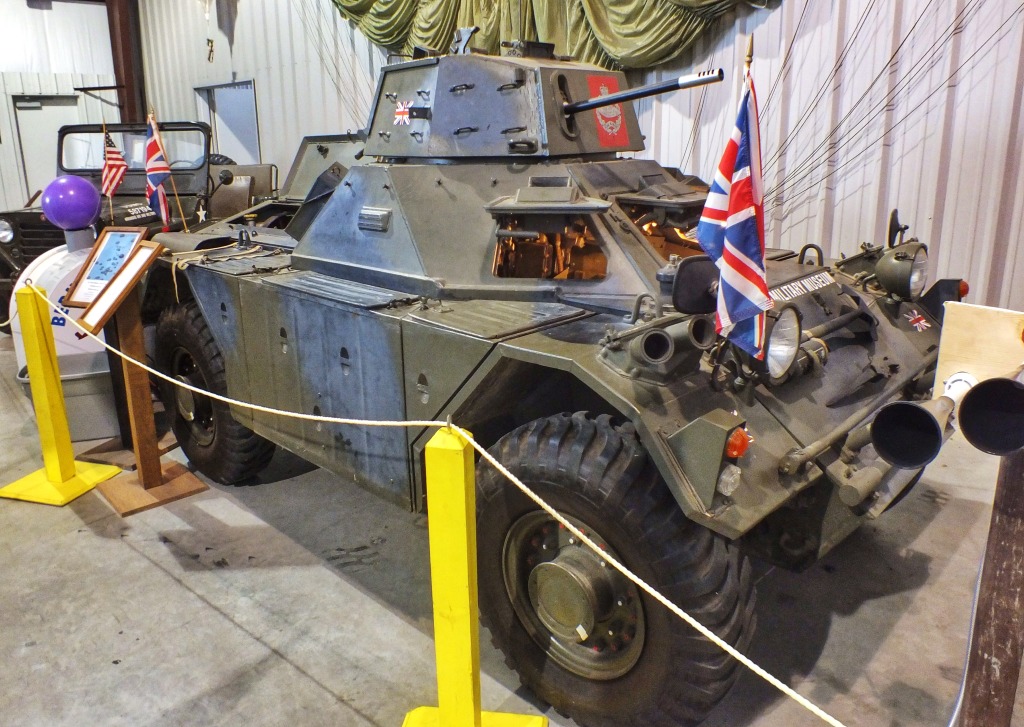 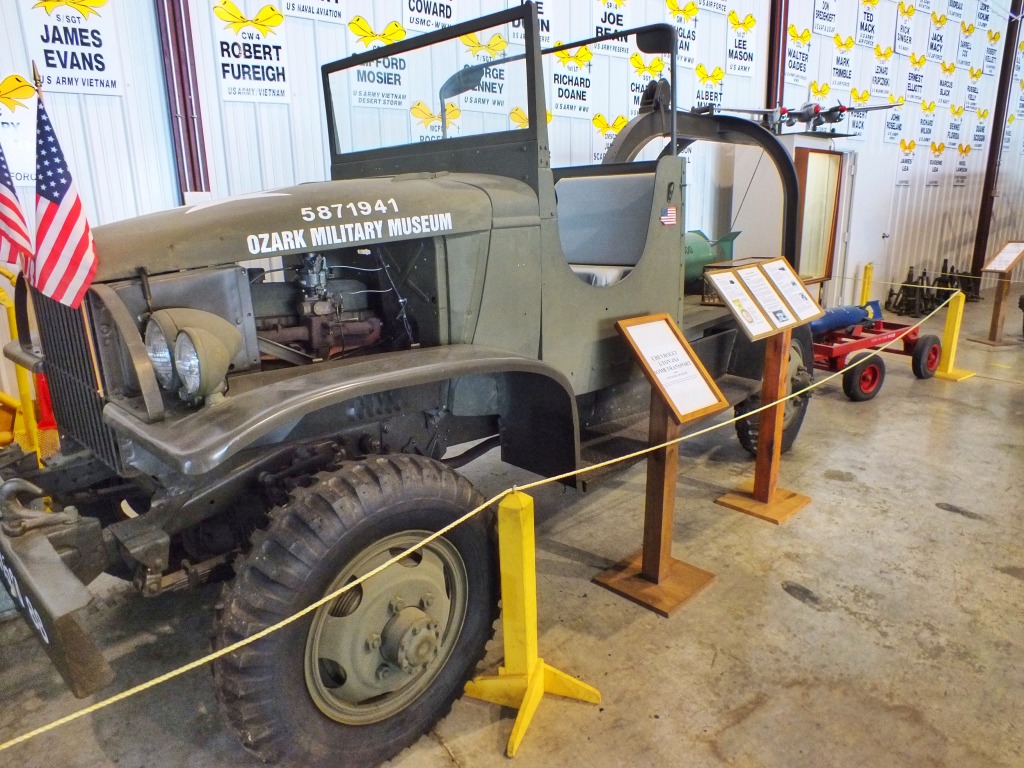 A piece from the battleship Arizona which was removed when the Pearl Harbor monument was built. 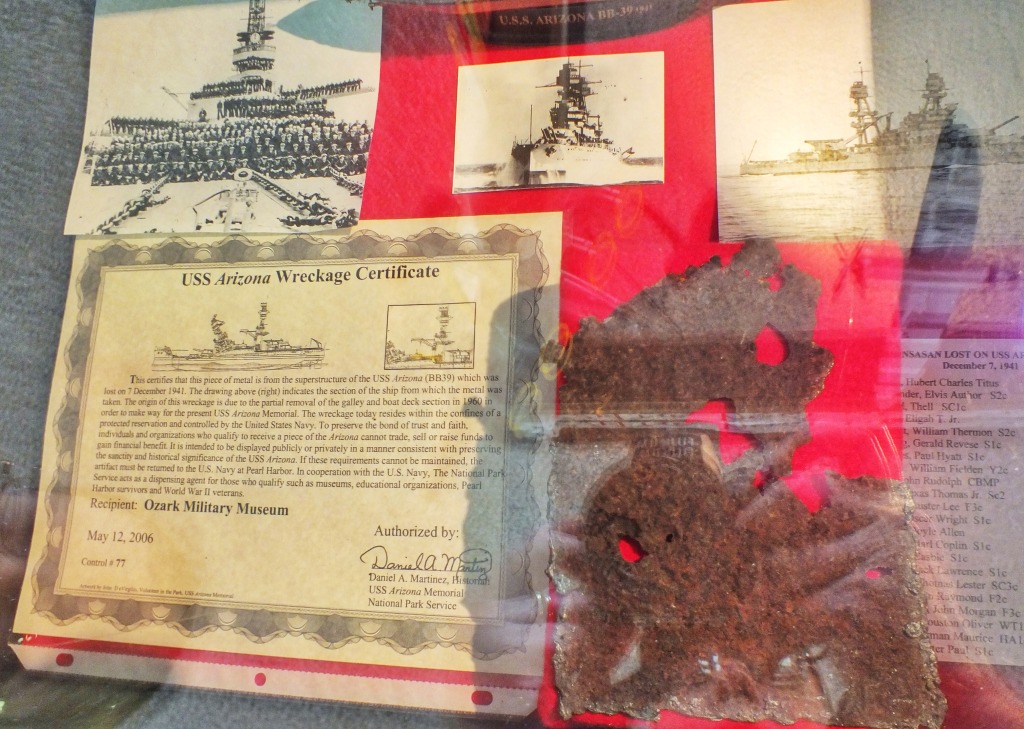 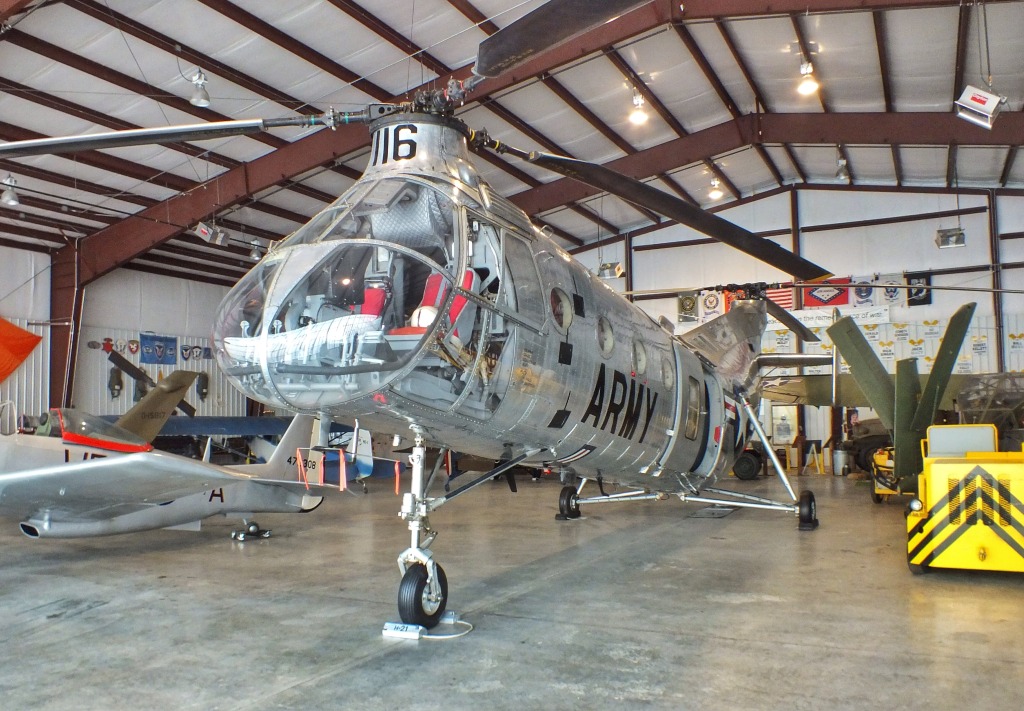 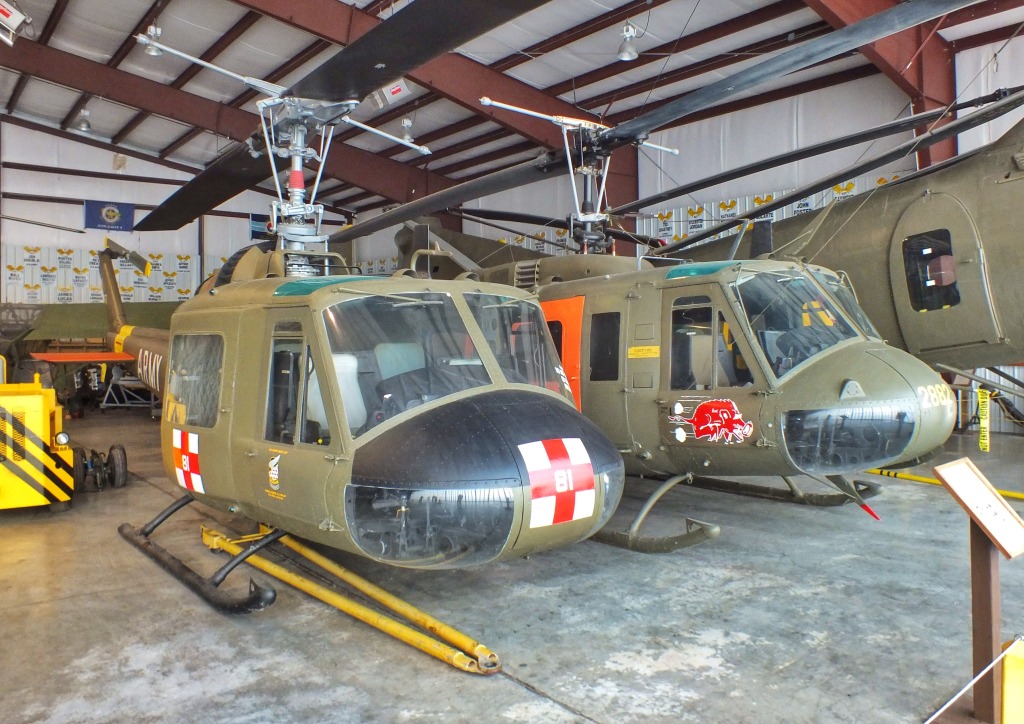 Angela made a friend in the visitor center. 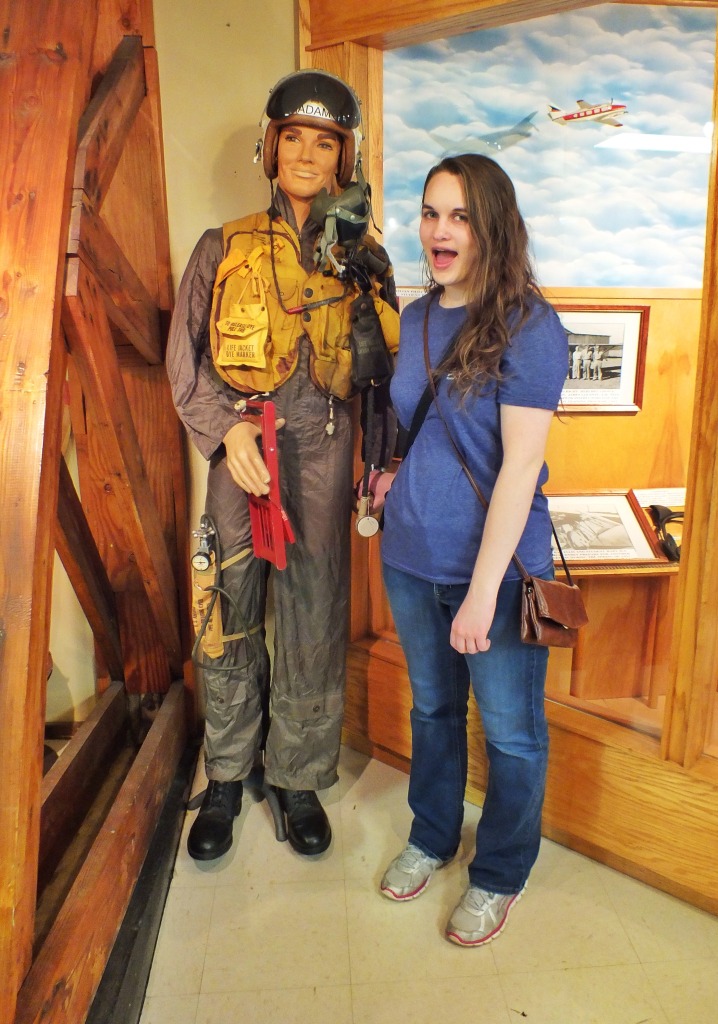 It wasn’t a large or particularly well-organized museum, but it beguiled the time for an hour or so on a hot afternoon.

After touring the airplane museum, we rounded off the adventure with frozen custard at Andy’s in Fayetteville. 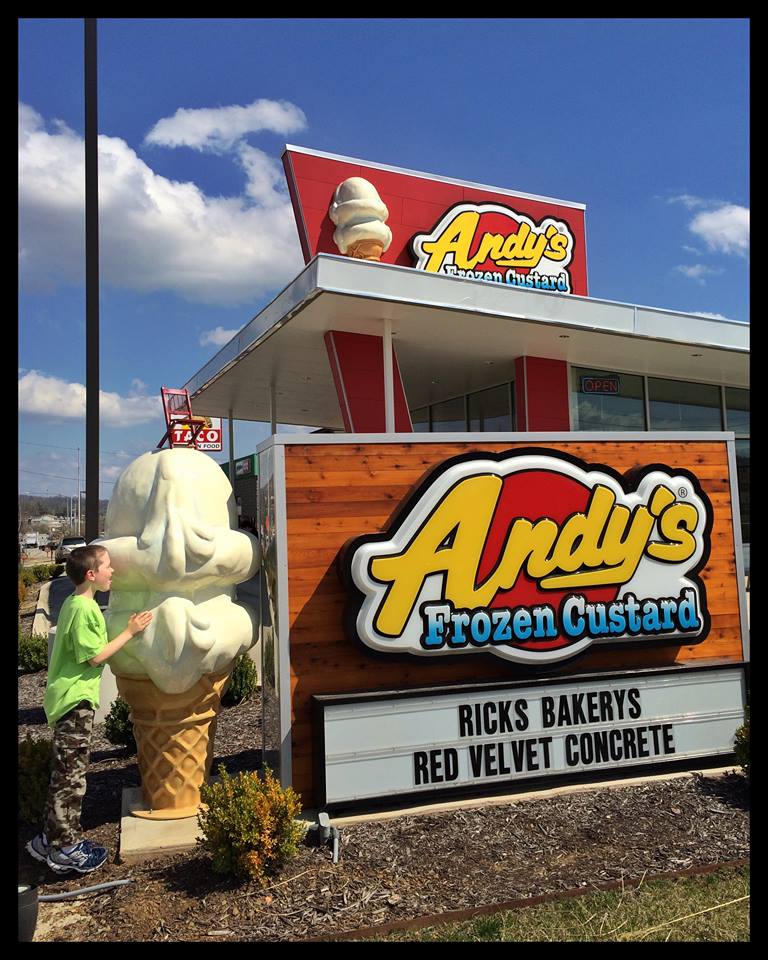 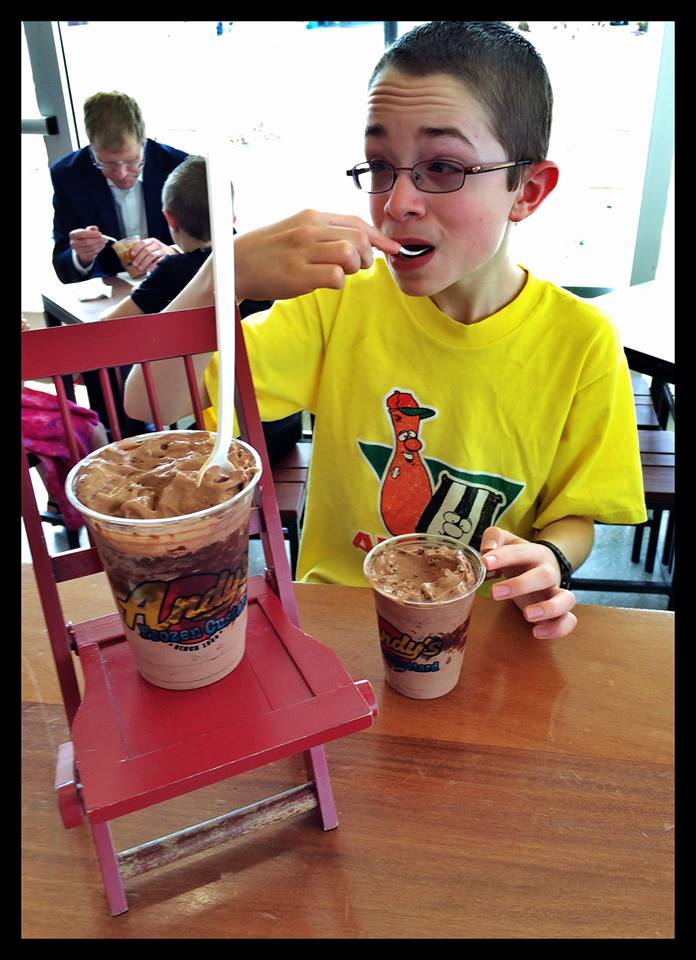 This entry was posted in Historic Buildings, Red Chair, Transportation. Bookmark the permalink.