I arrived at Arkansas Post early in the morning. I was the first visitor of the day and one of the last too. This doesn’t rank as one of the most visited National parks.

I was greeted by a man in a park service uniform who began to tell me all about what there was to see. Not too long into his speech, he suddenly stopped and said, “I don’t know too much about it. I’m just a maintenance man, but I’ll turn the film on for you.” And he did.

A lot of things have happened in this area over the years, but very little visible evidence remains. That was OK. The scenery was pretty, the day was beautiful, and there were birds everywhere. I took my time and saw everything there was to see. 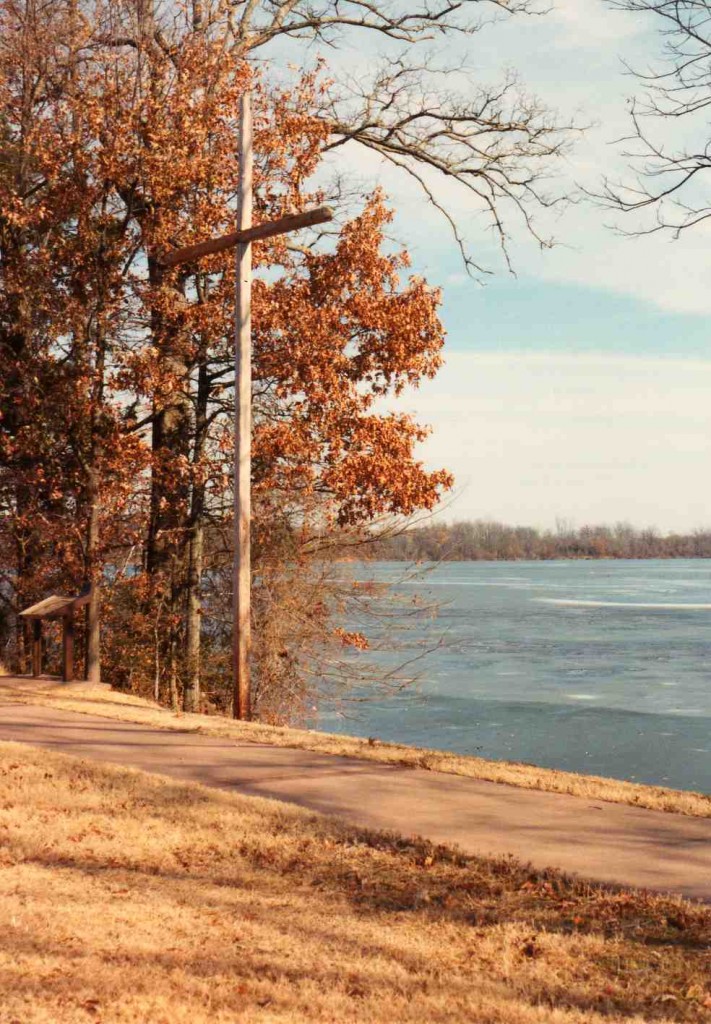 The backwater in this photograph used to be the Arkansas River channel. Somewhere within eight miles of this spot, the first European settlement west of the Mississippi was located. LaSalle’s lieutenant, Henri de Tonty built a fur-trading station here in 1686 and erected a cross like this one to claim the land in the name of the King of France.

In 1765, France ceded this area to Spain. The Spanish built Fort Carlos III to protect the small settlement nearby. The fort was attacked by the British very shortly after the Revolutionary War (I’m thinking that at the time there was a bit more to the fort than what has been reconstructed). 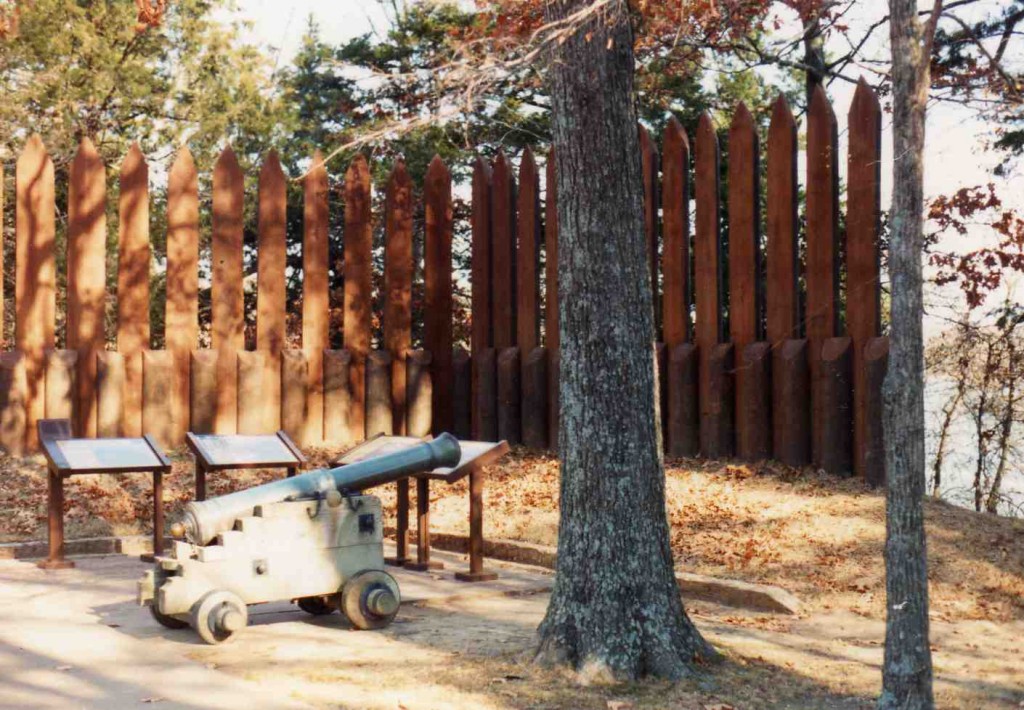 In 1819, Arkansas Post became the first capital of the territory of Arkansas. Nothing remains of the village now except the foundation of the bank and a well cistern visible in the right distance of this photograph. The town was located at this site. The walks are laid out where the streets used to be. 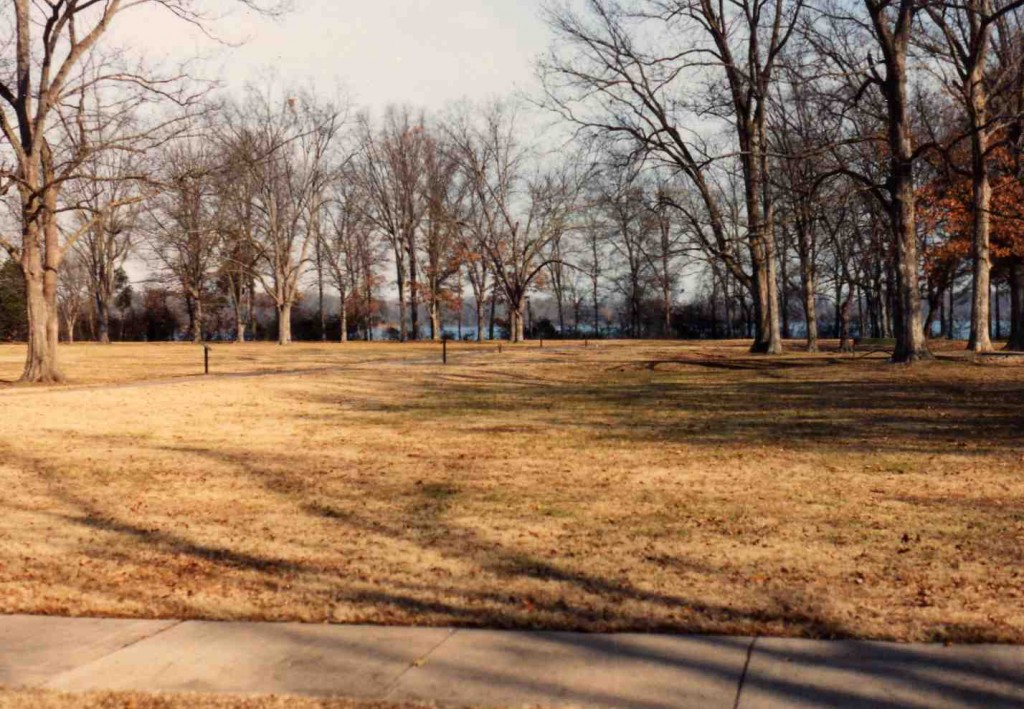 During the Civil War, the Confederates constructed Fort Hindman here. The location of the fort is now under water due to a change in the course of the Arkansas River. 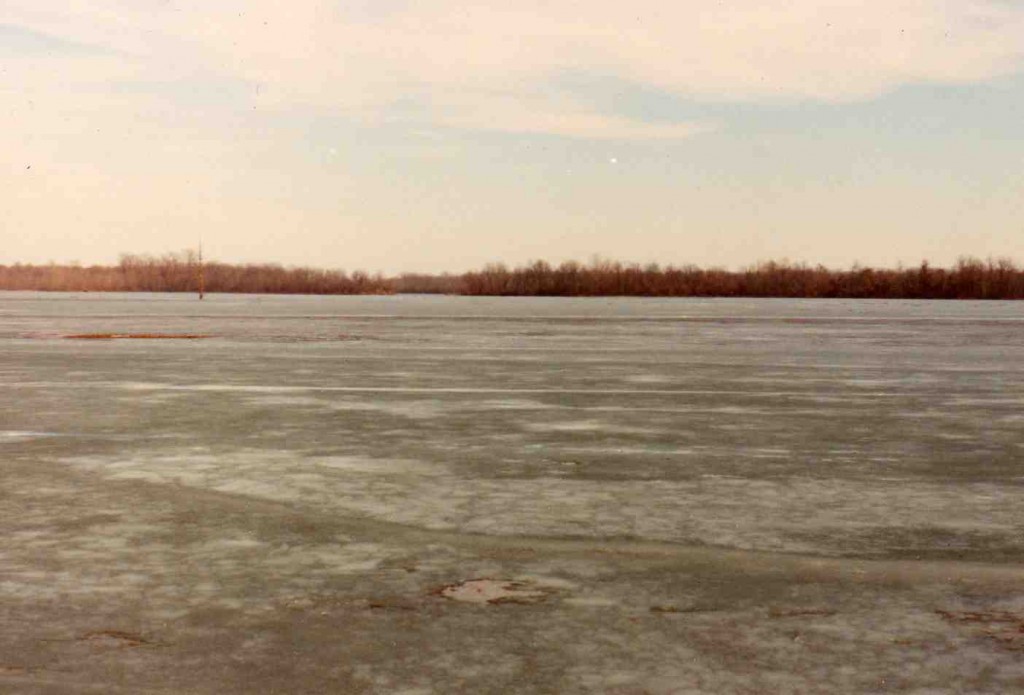 On January 10, 1863, Union forces attacked the fort. In two days, a combined Army and Navy assault reduced the fort and took almost 5,000 prisoners. The only evidence of the battle are these slight ripples visible in this photograph. They are the remains of Confederate trenches that extended across the peninsula from the fort. 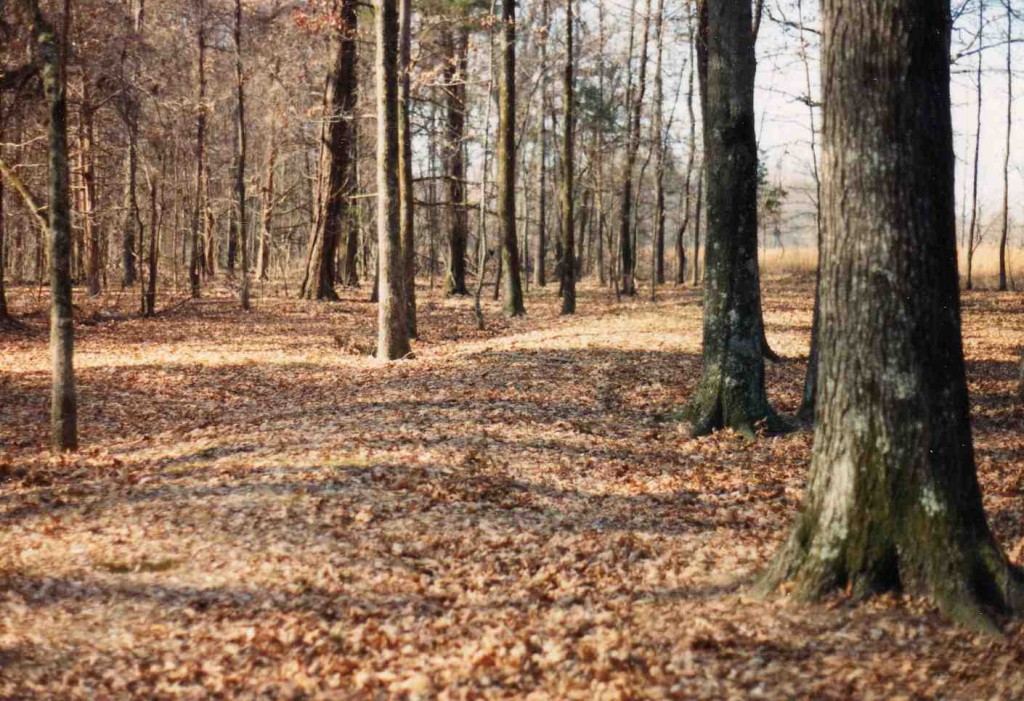