In the spring of 1980, I would drive to Lake Michigan after work to bird.  I saw a lot of interesting birds, but the one I most wanted to see, the Oldsquaw, eluded me.  I knew they were there, flying just out of binocular range.  (I was still using the individual-eye-focus binoculars Dad gave me.)  I could see birds out over the lake, but I just couldn’t make them out.  Were they Oldsquaw?  Scoters?  Goldeneye?  It got to be a crusade with me, and it got very frustrating.

I decided to buy a spotting scope.  We had very little money, but I scrimped and saved and finally got the necessary $200.  I took it to the lake for the first time on this Monday and … success.

The Oldsquaws were swimming and drifting in a loose raft well out in the lake.  Without the scope, I couldn’t have identified them.  They frequently disappeared behind the waves and reappeared on the crests.  Occasionally, one would dive under the surface.  A few minutes after I spotted them, most of the raft took a nap with heads tucked into their back feathers. One of the females rose up and flapped her wings, affording me a great view of her dark wings.  When they drifted with their backs to the wind, their long tails curled up over their backs.  It wasn’t as good a look as I could have wished, but I could tell they were beautiful.  It justified the cost of the scope. 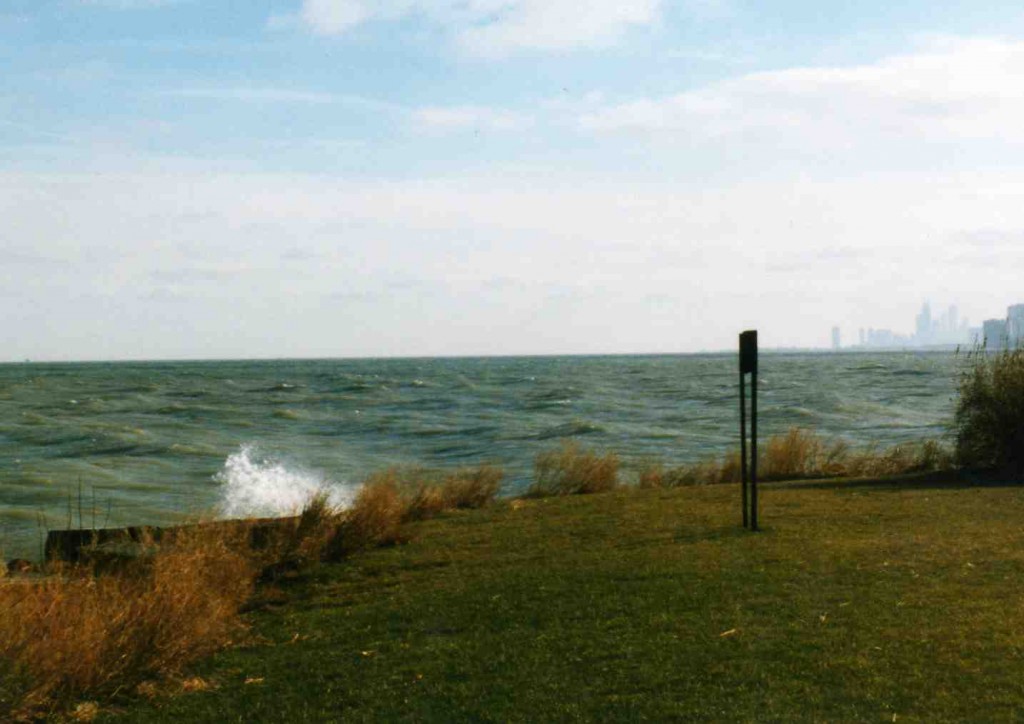