We went camping at Devil’s Den State Park, Thursday was forecasted to be rainy, so my wife, our niece, and our friends drove into Fayetteville in search of adventure.

Our first stop was the Clinton House Museum, on the grounds of the University of Arkansas. It was the only house Bill Clinton owned prior to the presidency, although he only lived there for a year and a half while teaching (August 1975-December 1976). He and Hillary were married in the front room.

Admission was $8, which was an enormous rip-off. The house is tiny, with only six rooms, one of which is a gift shop and one an office. Only in the kitchen has any attempt been made to restore the place to the way it looked when the Clintons owned it. The front room has a few displays, the now-enclosed back porch had a video screen playing Bill’s old campaign ads, but otherwise, there was nothing to see.

The house has one unique feature — it’s the only presidential home in America that you can visit and actually use the toilet that the President used when he lived there.

Of course I did. 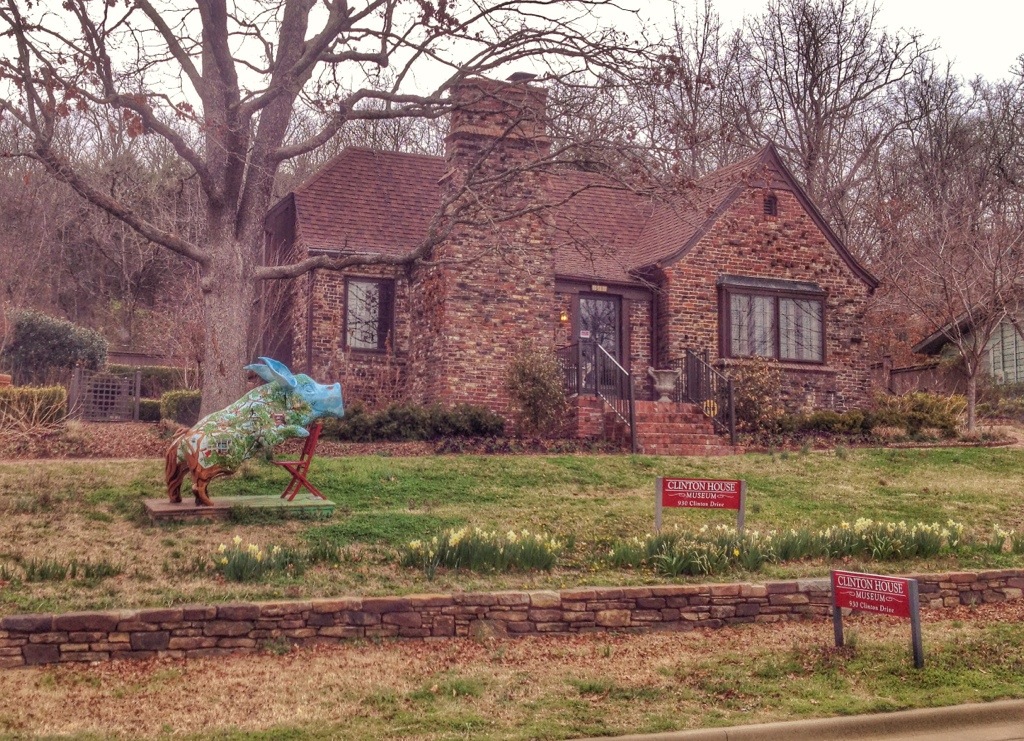 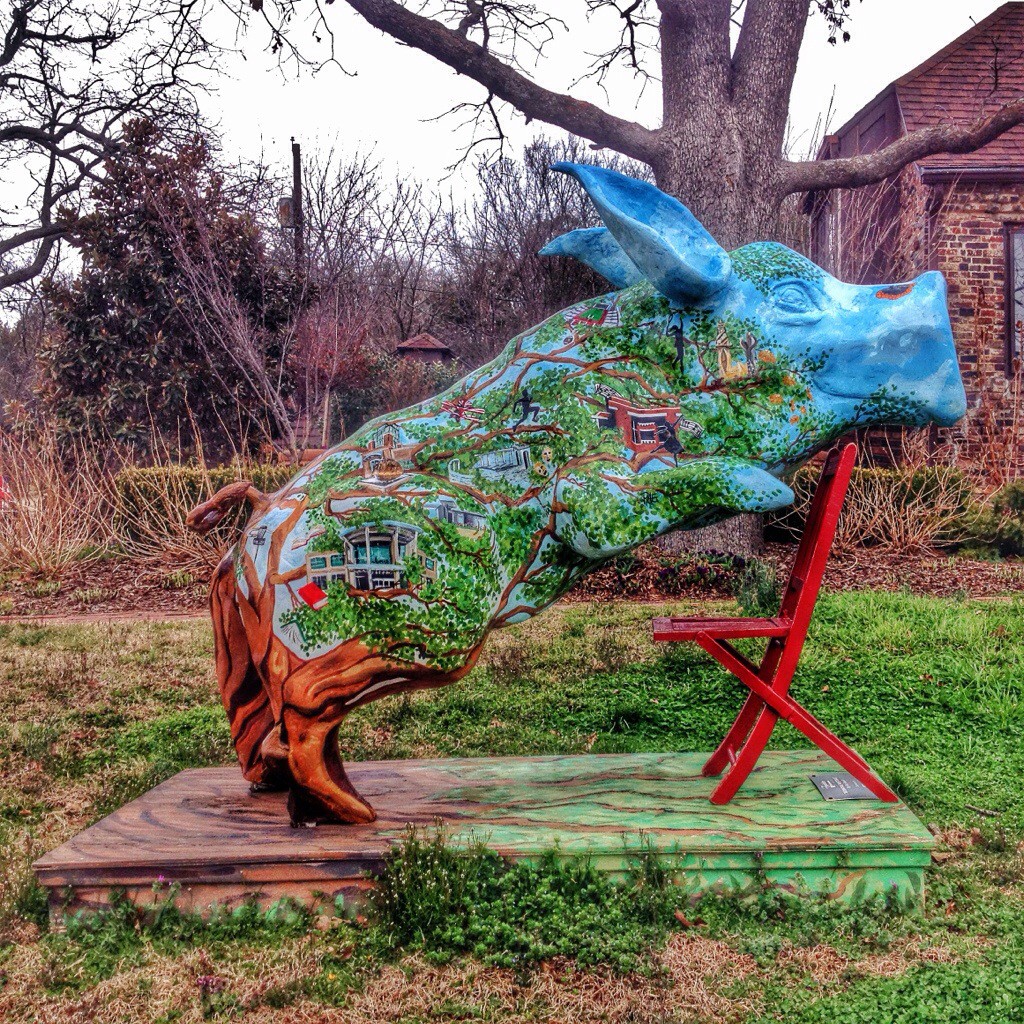 The backyard has a garden planted with the favorite flowers of various first ladies. 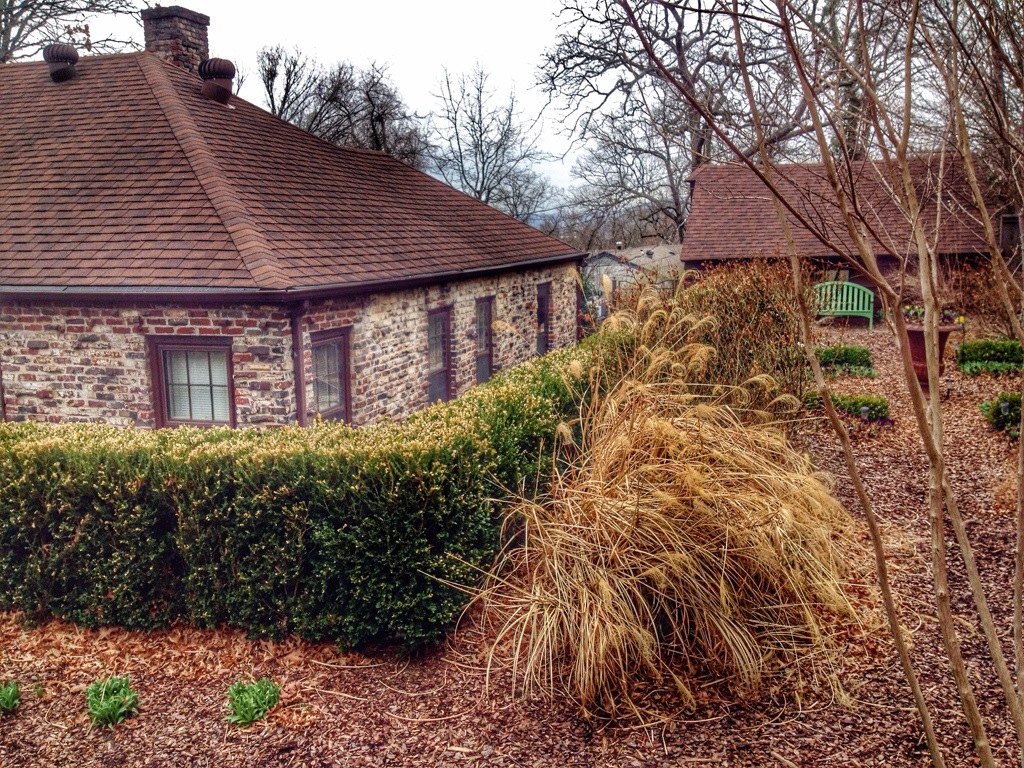 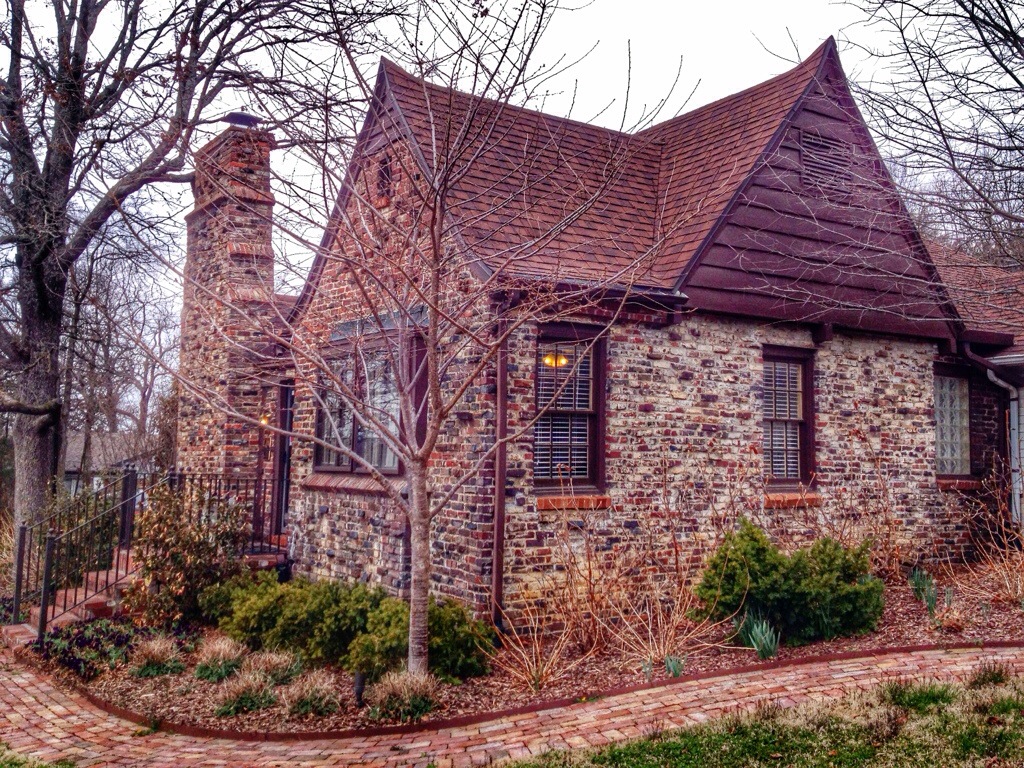 The bay window in the front room. Bill and Hillary were married just inside. 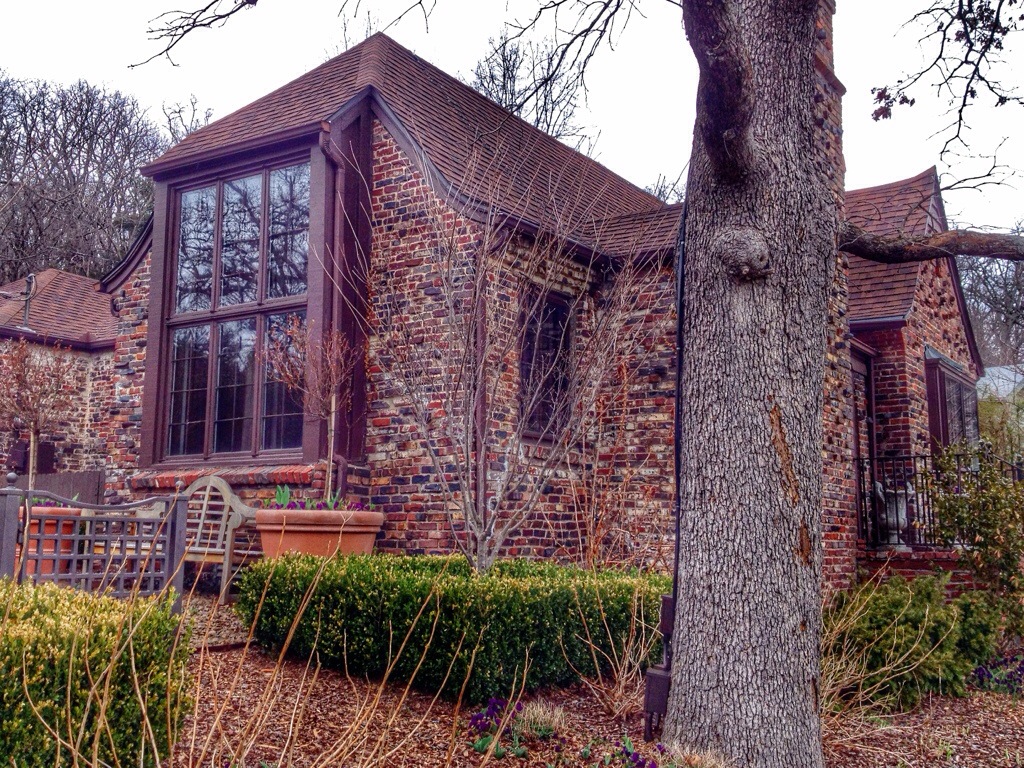 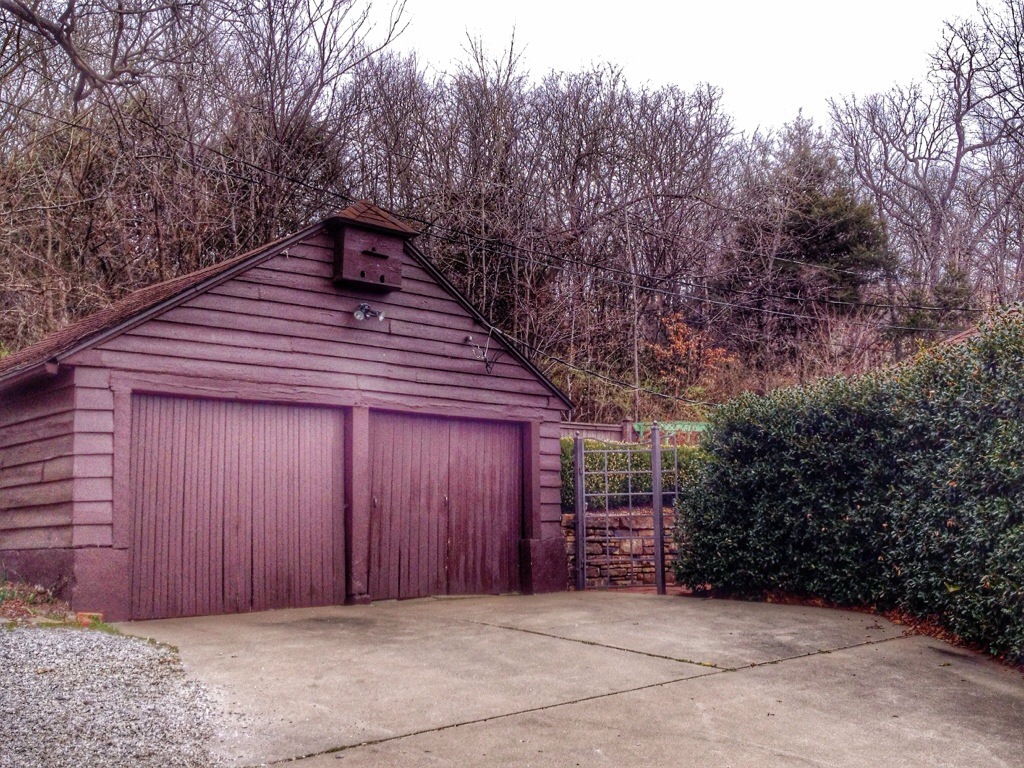 The front room where the wedding took place. 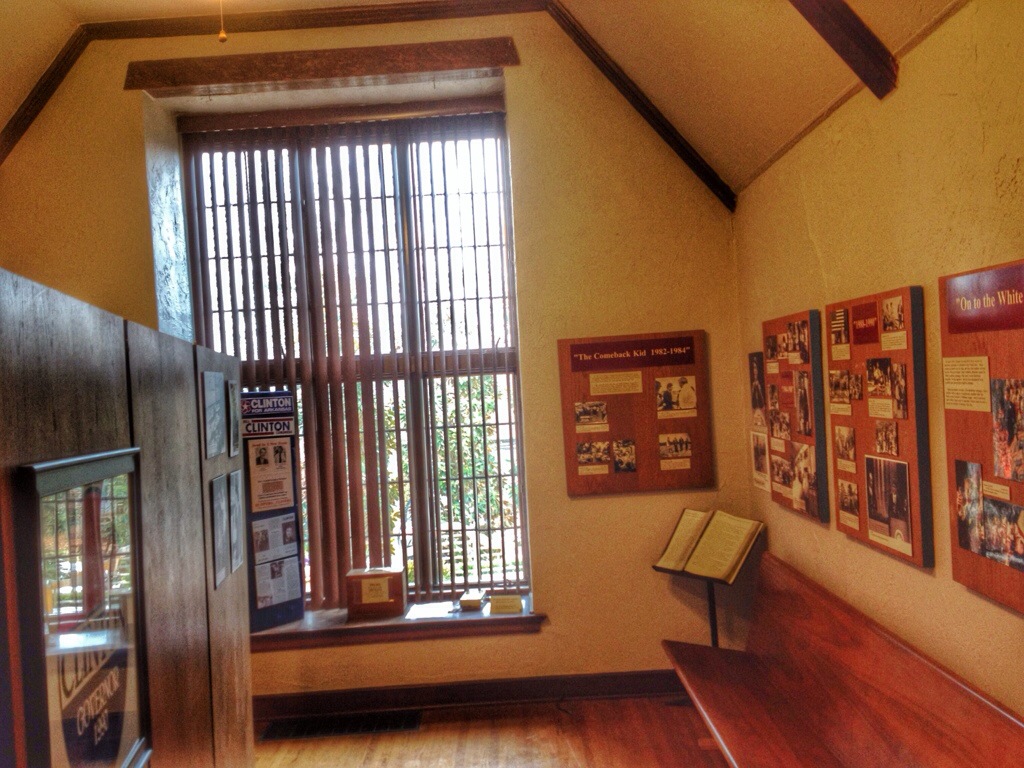 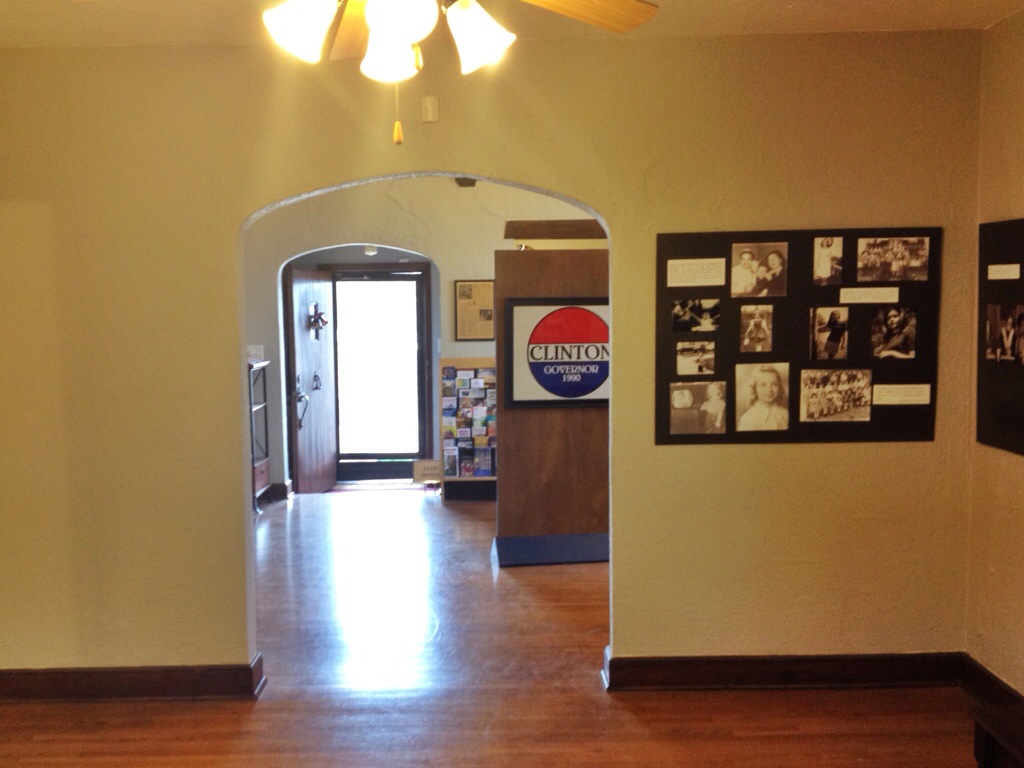 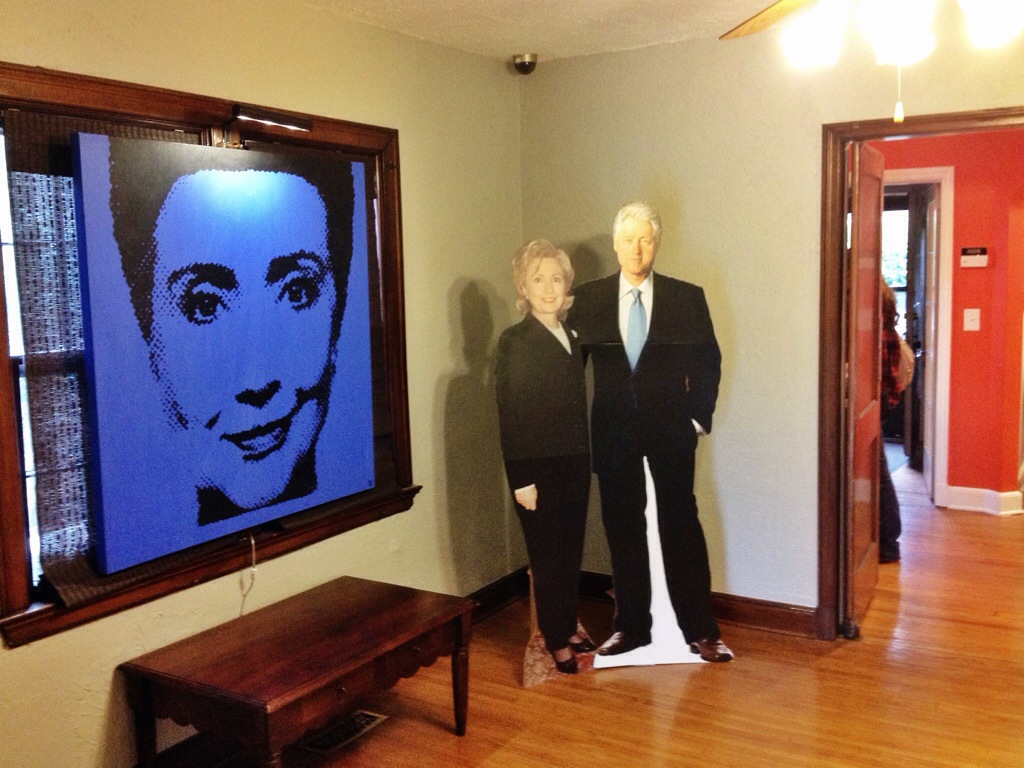 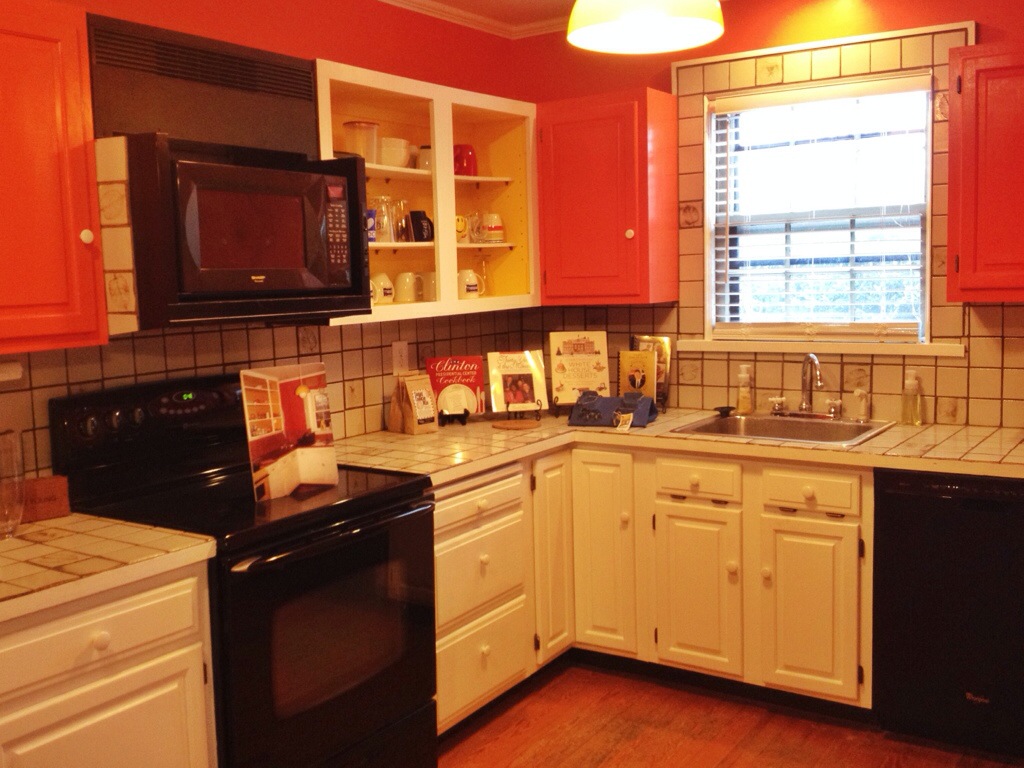 The most famous toilet I’ve ever sat on. 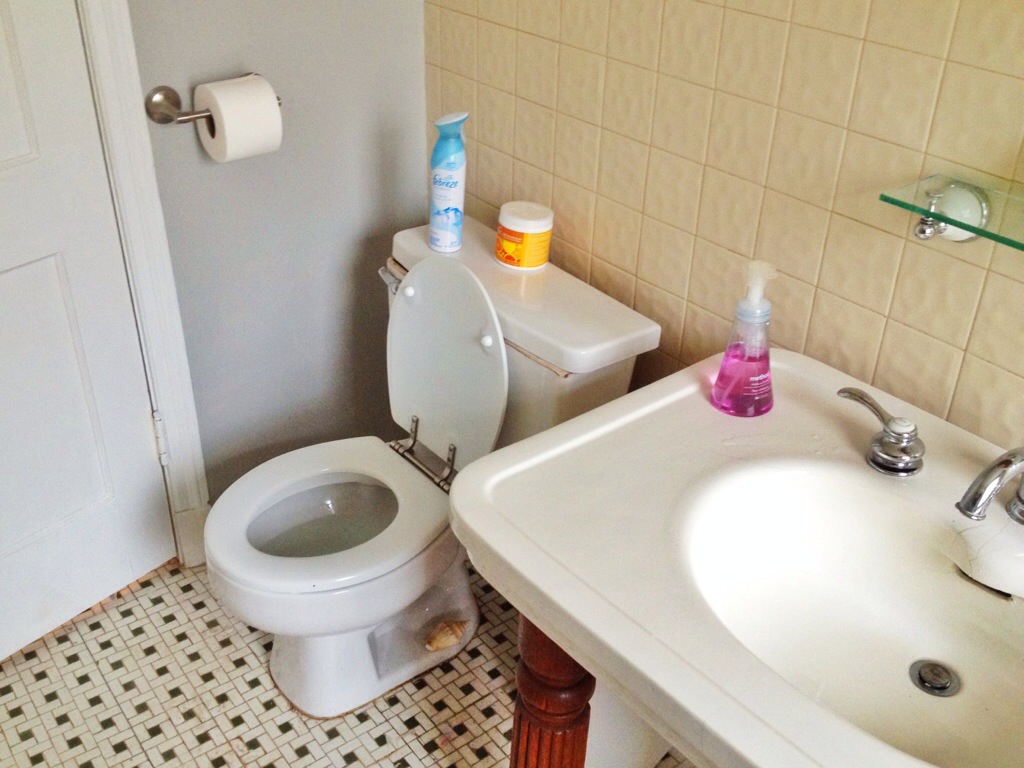 The woman who greeted us was weird. She was loud and boisterous and very much infatuated with the Clintons. She behaved as though she was truly living the dream. All of that would have been strange enough, but she also kept wiping her nose and pulling up her pants while she talked at us.