As we arrived at the fort itself, it began to rain. We ducked into the visitor center and looked at the few exhibits. A ranger mentioned to us that it had rained hard all during the battle, so we could really get a feeling for what it had been like. 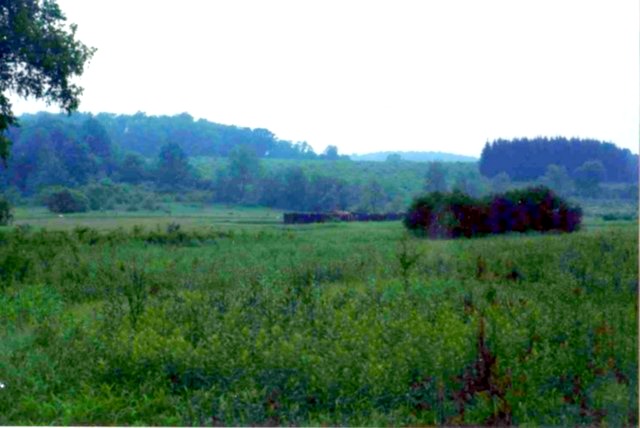 My wife grabbed an umbrella, and we hiked across the Great Meadows to the fort. There wasn’t a whole lot to it, just a tiny circle of logs with a small cabin inside. 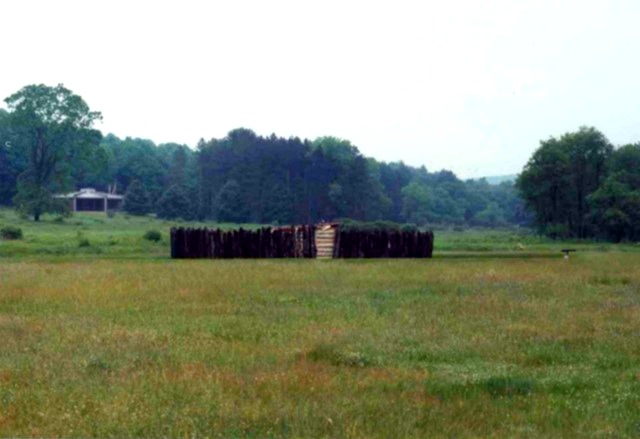 During the battle, the rain was flooding the area. The fighting lasted all day, but finally Washington had to surrender his small force. He and his army was allowed to march away. The French destroyed the fort and returned to Fort Duquesne. It was the only surrender of George Washington’s career. 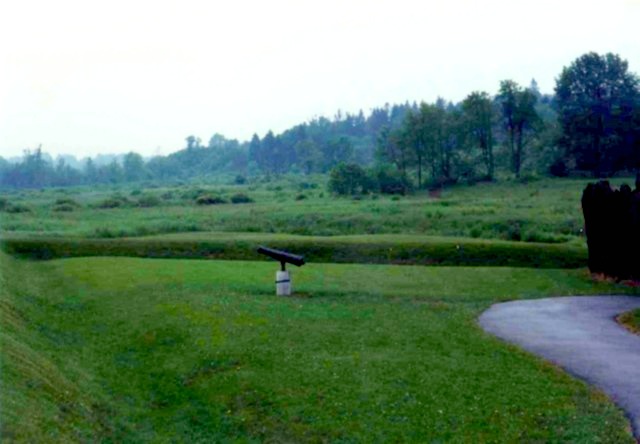 During Jefferson’s administration, the National Road was built past the Great Meadows. Mount Washington Tavern was built around 1827 as a stage stop on the road. We didn’t know it was part of the site, but it was the highlight of the day for us. It included an excellent display about the National Road. 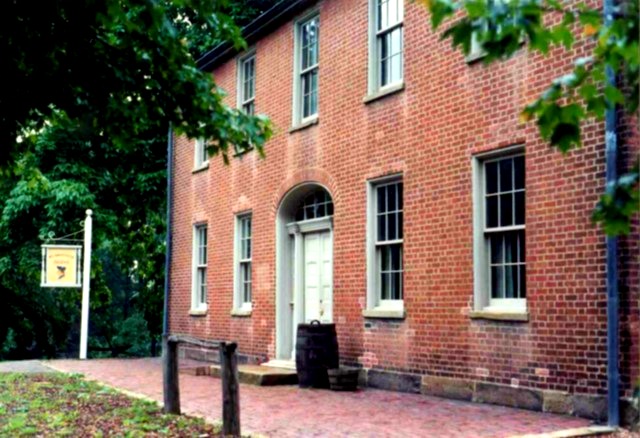 Incidentally, some years after Washington surrendered his forces here, he returned and purchased the property.

This entry was posted in Forts, National Parks, Presidential Sites. Bookmark the permalink.