At 7:11 this morning, I entered South Carolina for the first time in my life. I actually had to enter North Carolina briefly before dipping back across the state line to Kings Mountain. I arrived right at 9:00 just as the park opened. 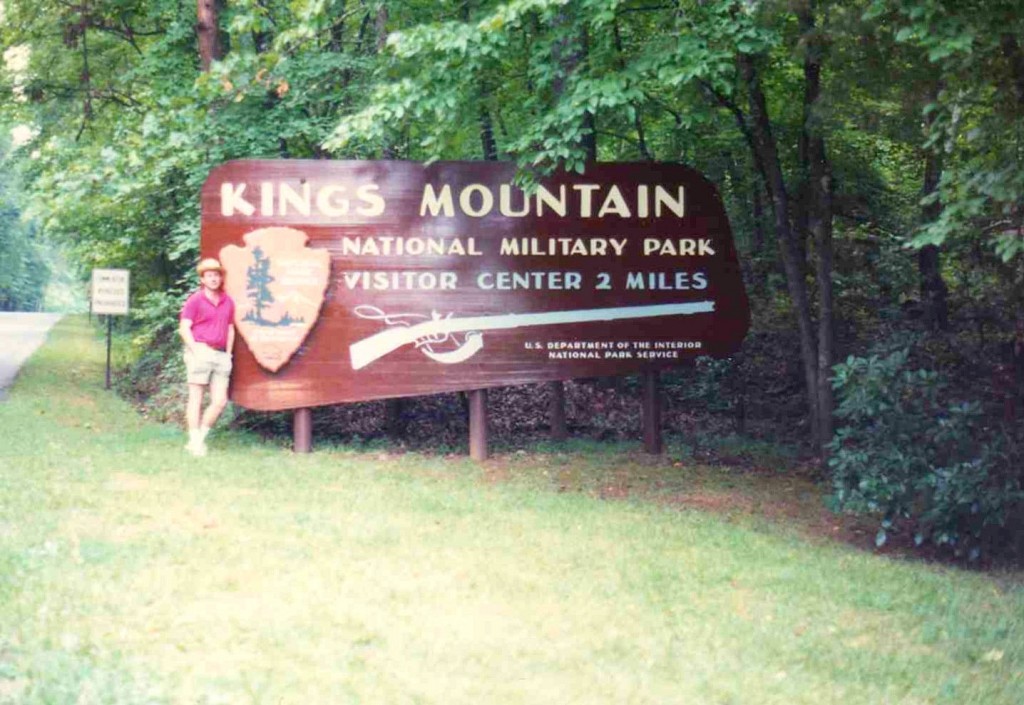 I was the first visitor of the day and had the visitor center film all to myself. I began walking the trails, taking my time, and looking at birds. It was when I had a great chance to photograph a Louisiana Waterthrush that I realized I was out of film. That explains why the other pictures of this park are postcards.

The battle took place on October 7, 1780. British Colonel Patrick Ferguson defended the hill with a force of Loyalists. The Americans surrounded the hill and made repeated charges up the slopes until they finally captured it. Ferguson was killed. The white obelisk  is located on the surrender site. 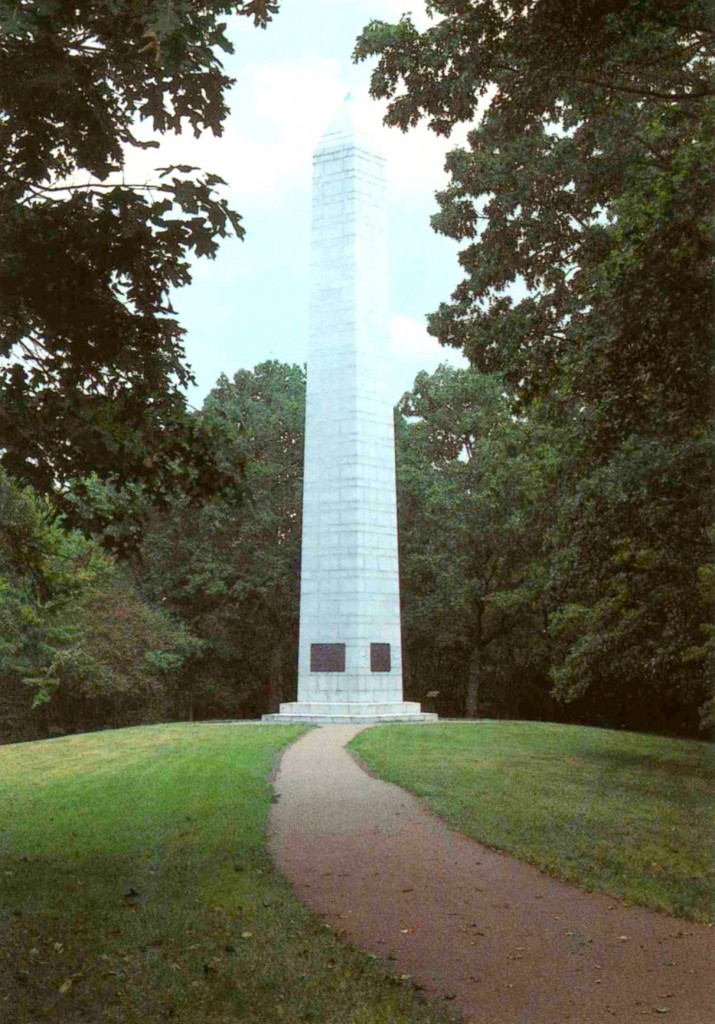 There were plaques along the trail explaining the events of the battle and a monument where President Hoover dedicated and established the battlefield. I would have liked to have gotten a photo of the Hoover monument. A large crowd, I don’t recall how many (it was 5 figures), came to see him. The site is now in the middle of thick woods, and it is difficult to imagine a crowd that big standing there. I took two hours to walk the trail and was alone most of the time. 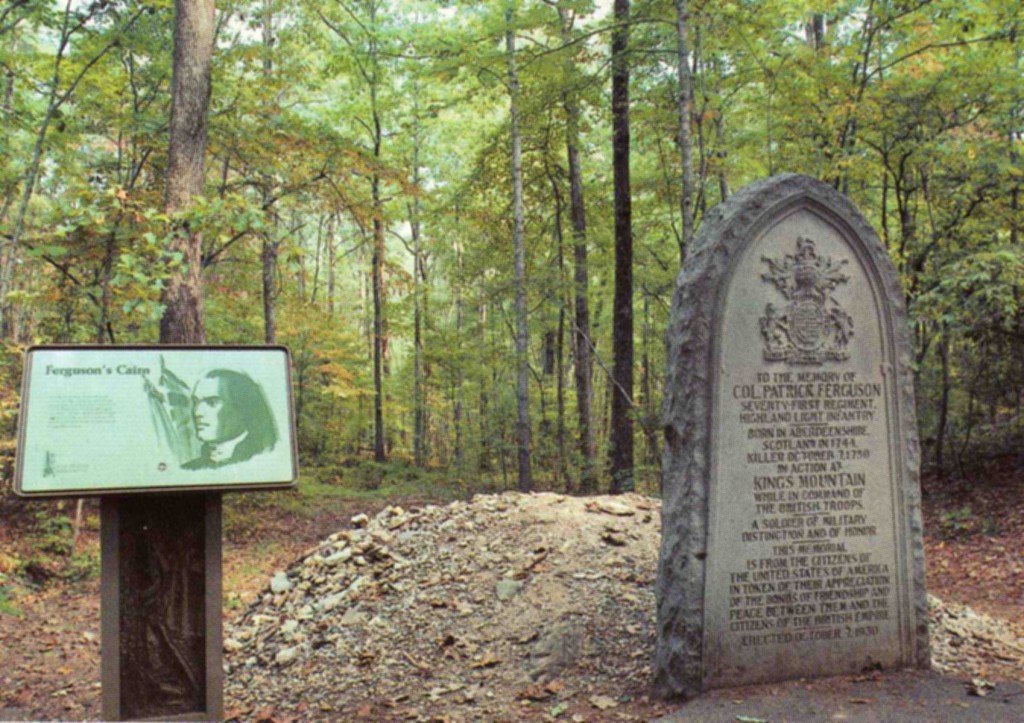