The Thrill of OPK

If you’ve ever had children in music, theater, dance or similar activities, you’ve experienced the dreaded OPK. It stands for “Other People’s Kids.”

With every commitment there comes an endless series of programs and recitals. Add to that Sunday school and Christmas programs and award ceremonies. Sooner or later it occurs to you that you’ve attended an awful lot of these things.

Of course you go to support your child. It’s what parents do. You don’t even mind that part of it. The problem is that your child is only center stage for about five minutes. But you have to stick around for another hour and a half and watch other people’s kids. And let’s be honest — only rarely are you entertained. 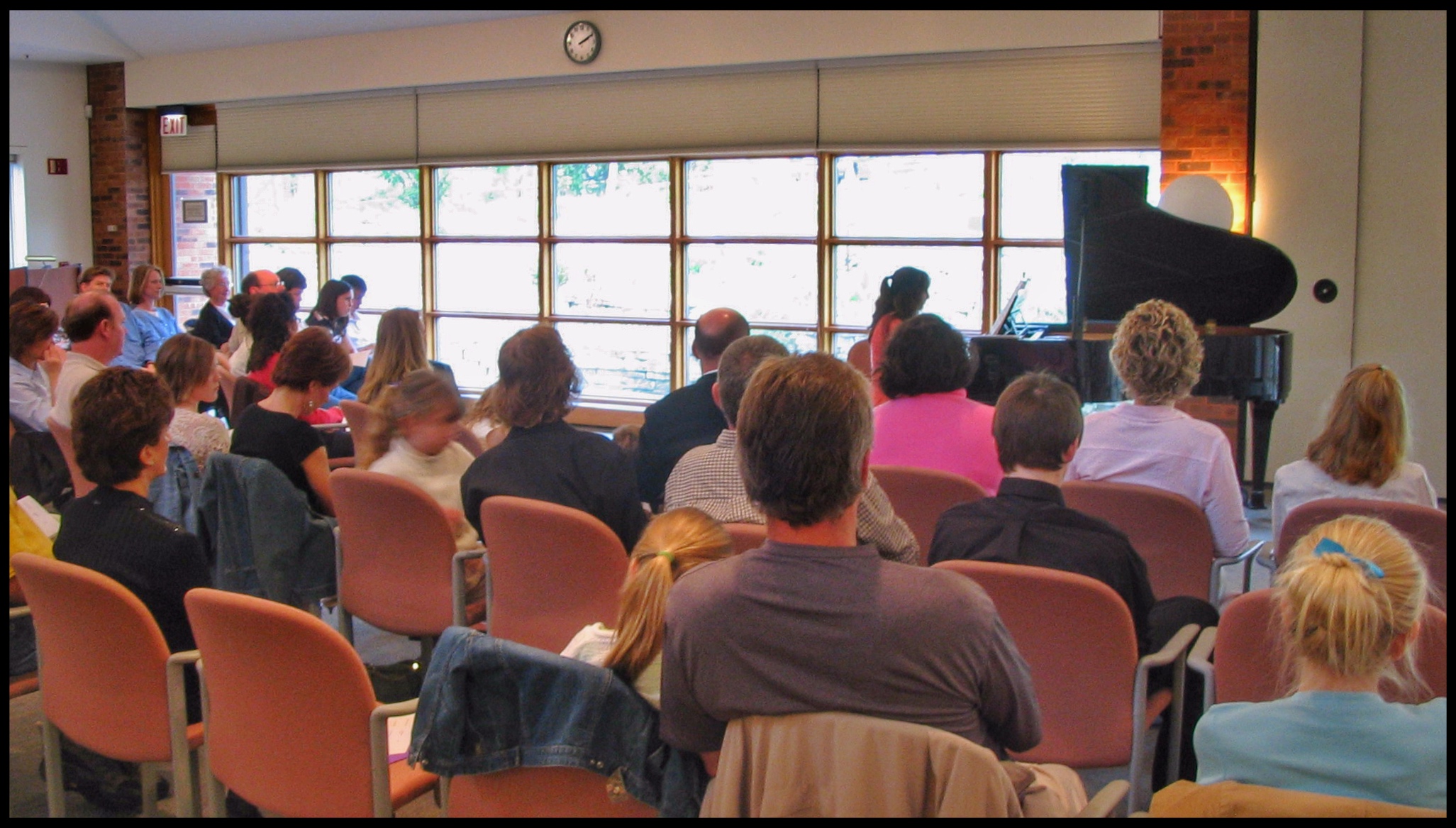 Years ago, my daughter had a piano recital. Her teacher didn’t have a room in her house large enough for the families of all her students. She divided the performing children into three groups and staged the attendees accordingly. The families of kids in the first group were in the living room where the piano was. The second group was stationed in the family room. The third group, with the more advanced students, gathered in the dining room.

As we sat with a group of random people in a stranger’s dining room, the dulcet tones of “The Happy Clown” and “Winter Sleigh Ride” wafted down the hallway.

Finally it was our turn to move to the living room. The only chairs left were in the front row, three feet from the piano. We listened patiently to the students until finally it was our daughter’s turn to play. Of course, she was the last pianist of the afternoon.

When she finished, we began to gather our belongings. The piano teacher stood up to make some final comments. Or so we thought.

Instead, she announced that she wasn’t only a piano teacher. She also taught voice. As a special treat, we were being given the opportunity to hear two of her students.

At which point, two 12-year-old girls got up, stood two feet in front of us and sang the ENTIRE SOUNDTRACK from The Lion King. We were stuck. The aspiring stars stood directly in front of us, and their parents sat directly behind us. We couldn’t leave. We couldn’t sleep. We couldn’t in any way show that we were annoyed or bored.

I’m sure those two girls have since grown up to be lovely young ladies and delightful singers. But this was in the early stages of their careers. Probably the first stage. And the stage was running late that afternoon.

I had two ideas during those 45 minutes.

First, I coined the term OPK.

Second, I decided that my daughter would soon have a new piano teacher.