Several members of my family I decided to do something educational and enriching — then gave up on that idea and drove into Little Rock to see Clinton’s library. 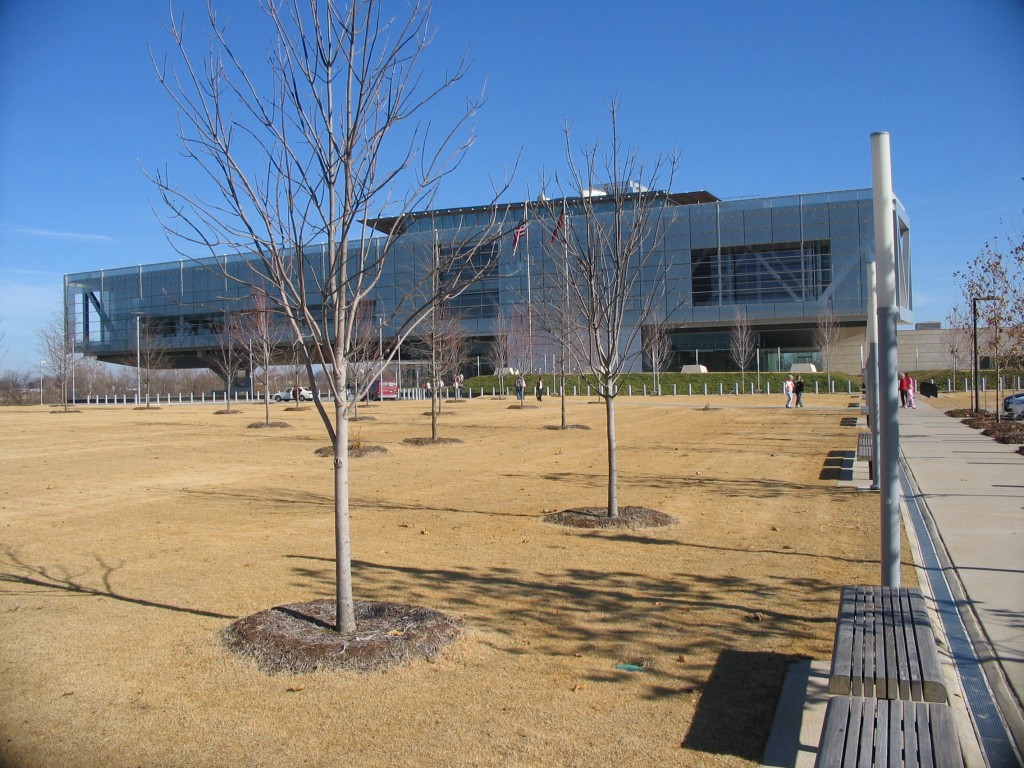 The building is widely considered to look like a double-wide trailer on stilts. 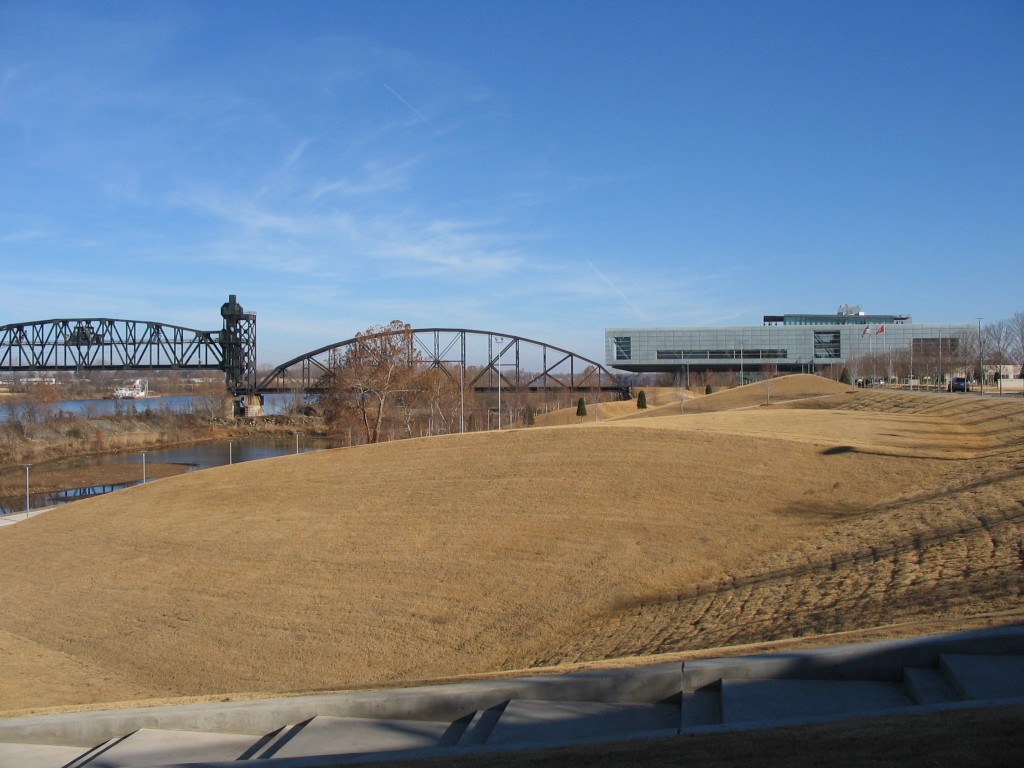 The museum was a joke. The display boards throughout the library had certain words highlighted in yellow for Clinton voters who can’t read large portions of text. The yellow words said things such as “more jobs” or “decrease in crime.” On the display board about Clinton’s impeachment, the only indication that Clinton did anything wrong is the single sentence, “In September 1998, President Clinton acknowledged that he had not been forthcoming about the relationship.” 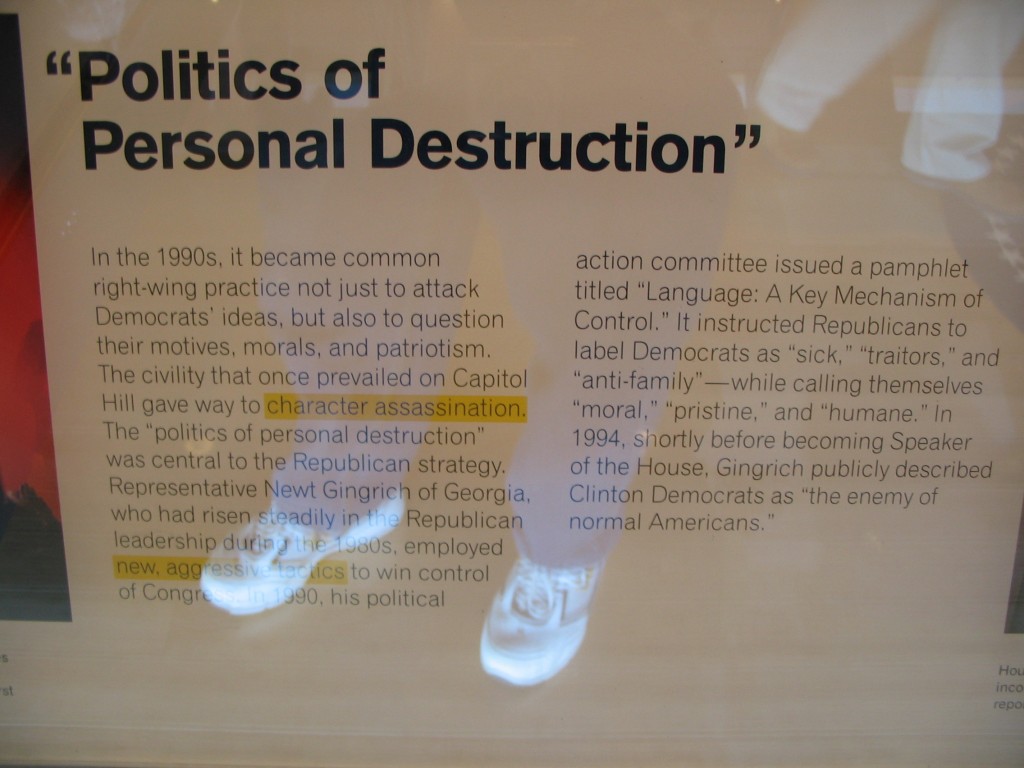 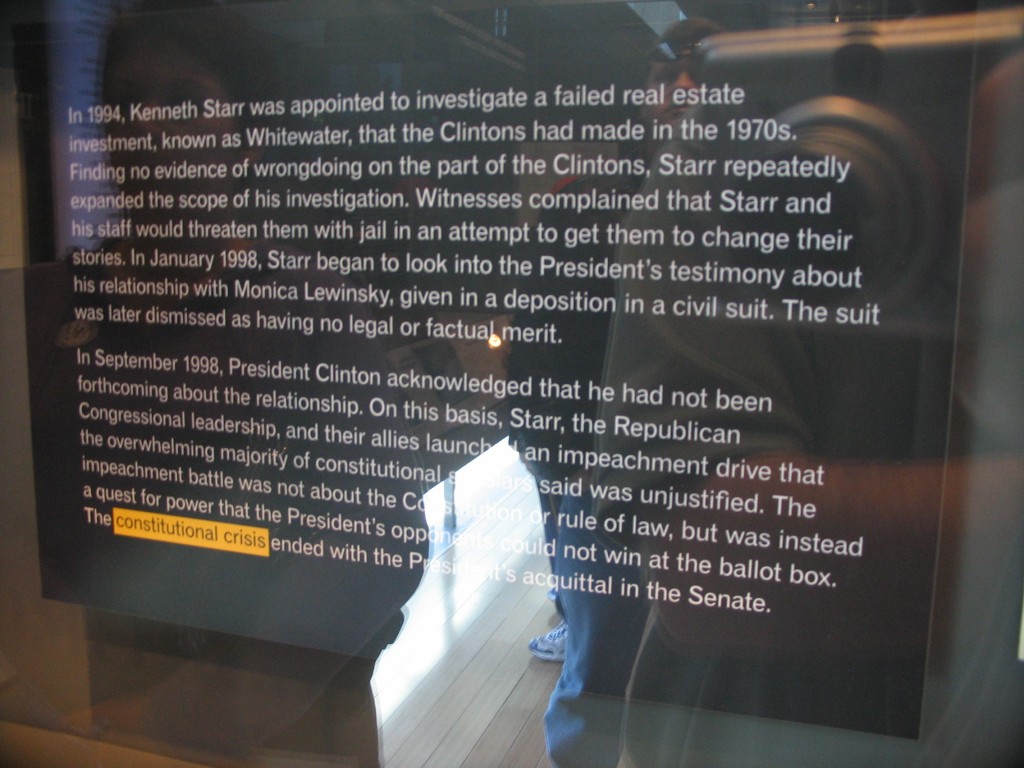 A large room was entirely given over to Clinton’s “accomplishments.” The second floor contained displays of gifts given to the Clintons while Bill was President. 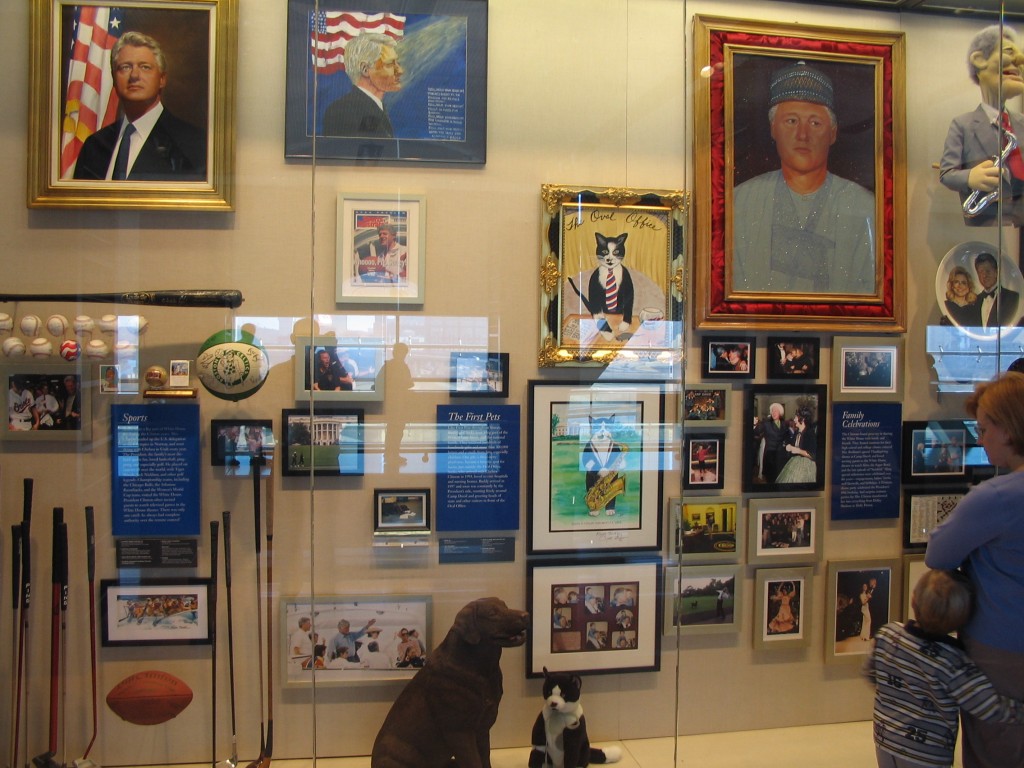 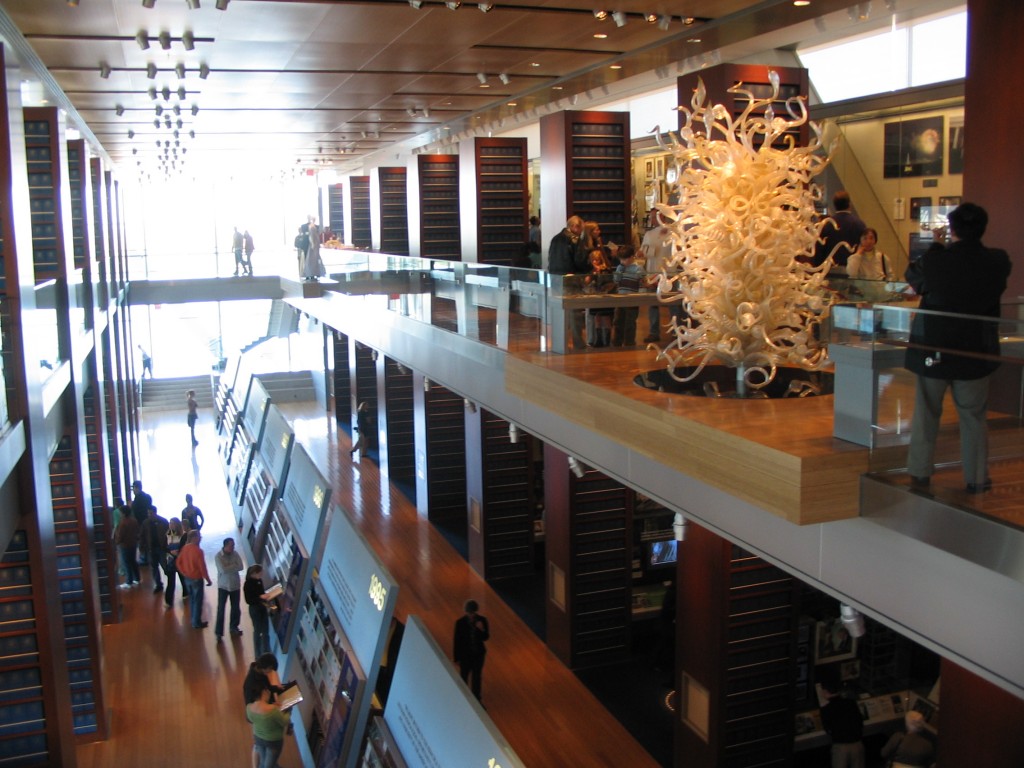 The most impressive feature was the reproduced Oval Office. 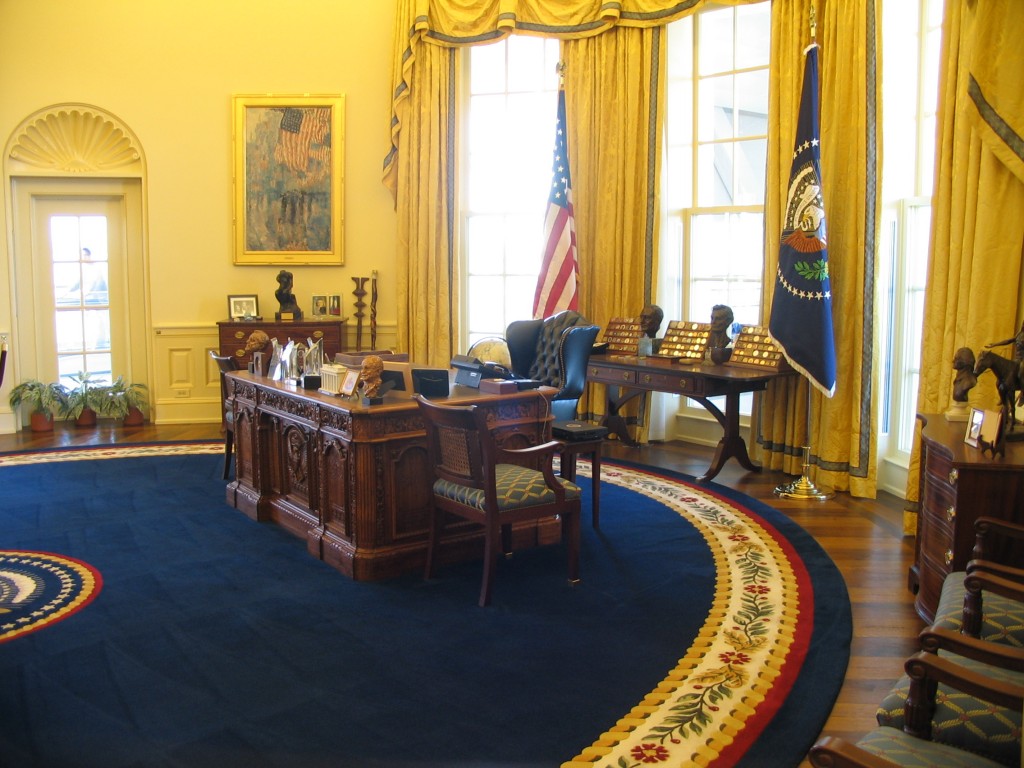 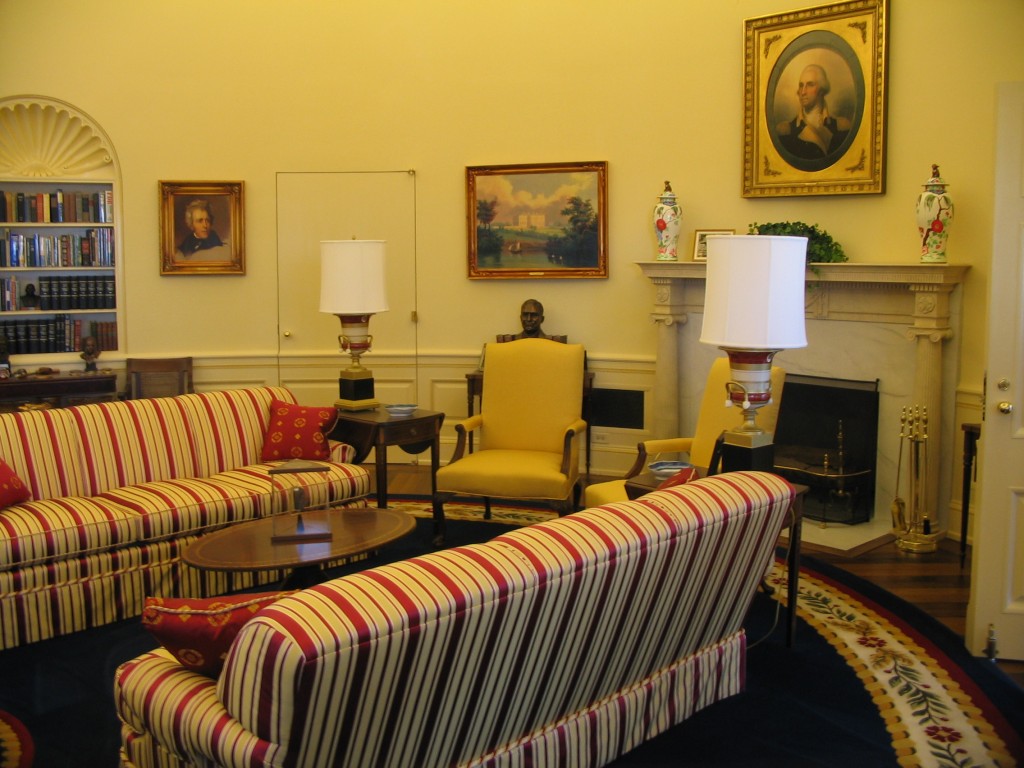 I thought it was hilarious that the hotel where Clinton propositioned Paula Jones was visible from the lobby of the museum (below). Somehow, they neglected to mention that anywhere. 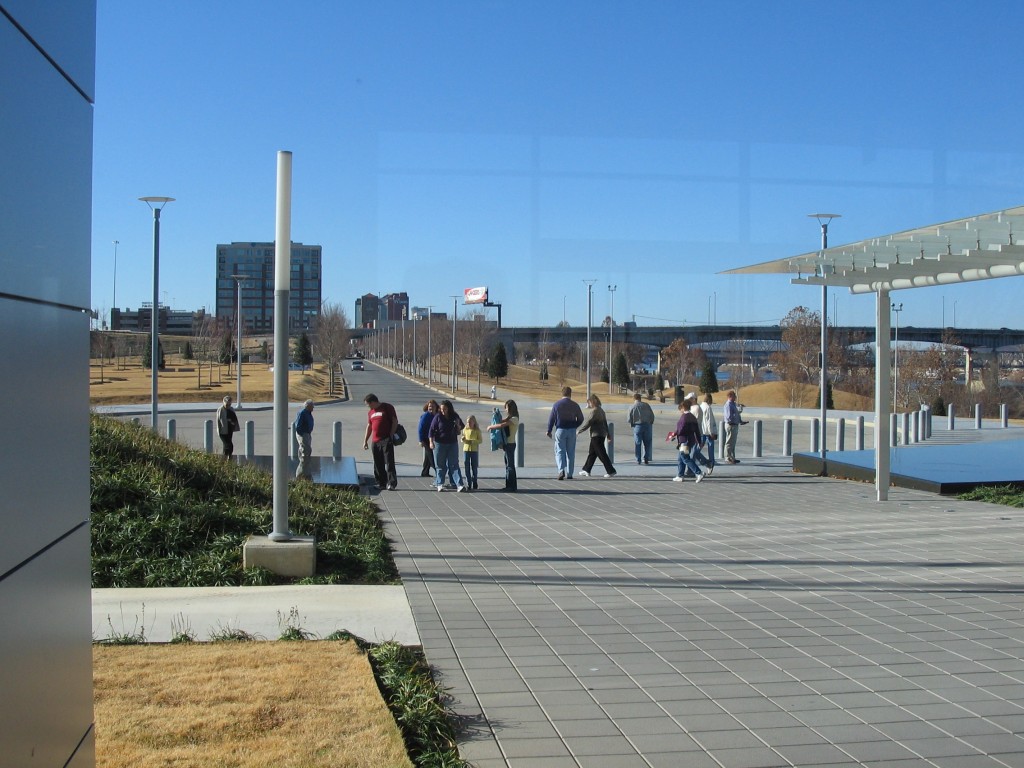 We stayed perhaps 45 minutes, then walked the block or so to the museum store where we purchased Bill and Hillary cookie cutters. 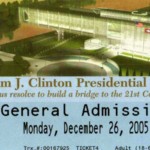 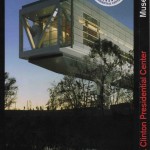 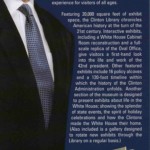