I’ve watched A Christmas Story perhaps three times, but my wife’s a big fan, so when she found out the house in Cleveland used in the movie was open for tours, we had to go. 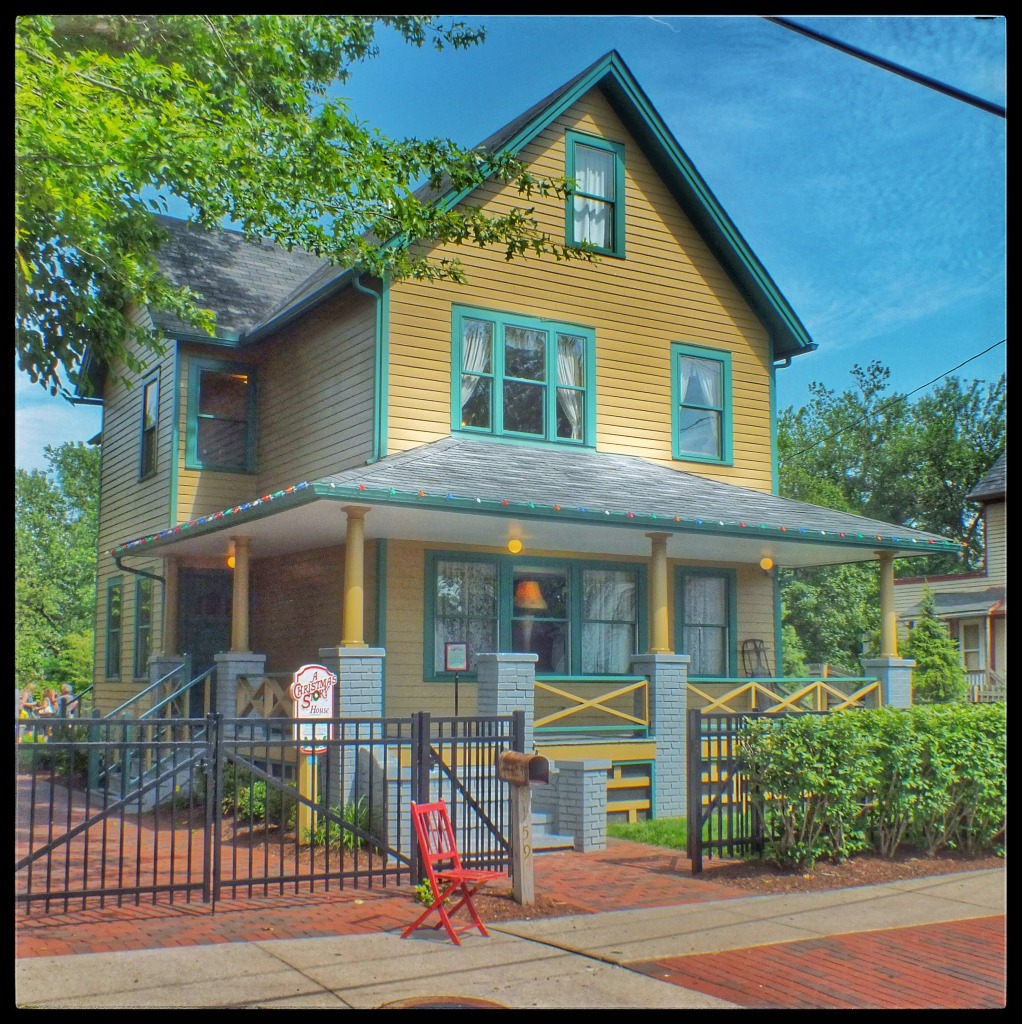 Jean Shepherd wrote a memoir of his youth in Hammond, Indiana called In God We Trust, All Others Pay Cash. When the stories in that book were turned into the movie, the name of the town was changed to Hohman. But most of it was filmed in and around Toronto — except the scenes of the outside of the house and Higbee’s Department Store, which were shot in Cleveland.

Some guy who made his living making and selling leg lamps found out the house was for sale. He bought it and restored it and opened it as a museum. He must be making good money because he’s since bought two houses across the street, one for a gift shop and one for a museum. He’s also funding the restoration of other houses in the neighborhood.

As we drove up, we saw a guy motioning us into his yard where we could park for $5. I decided to try other options first and found a free spot in a tiny parking lot between the gift shop and museum across the street. 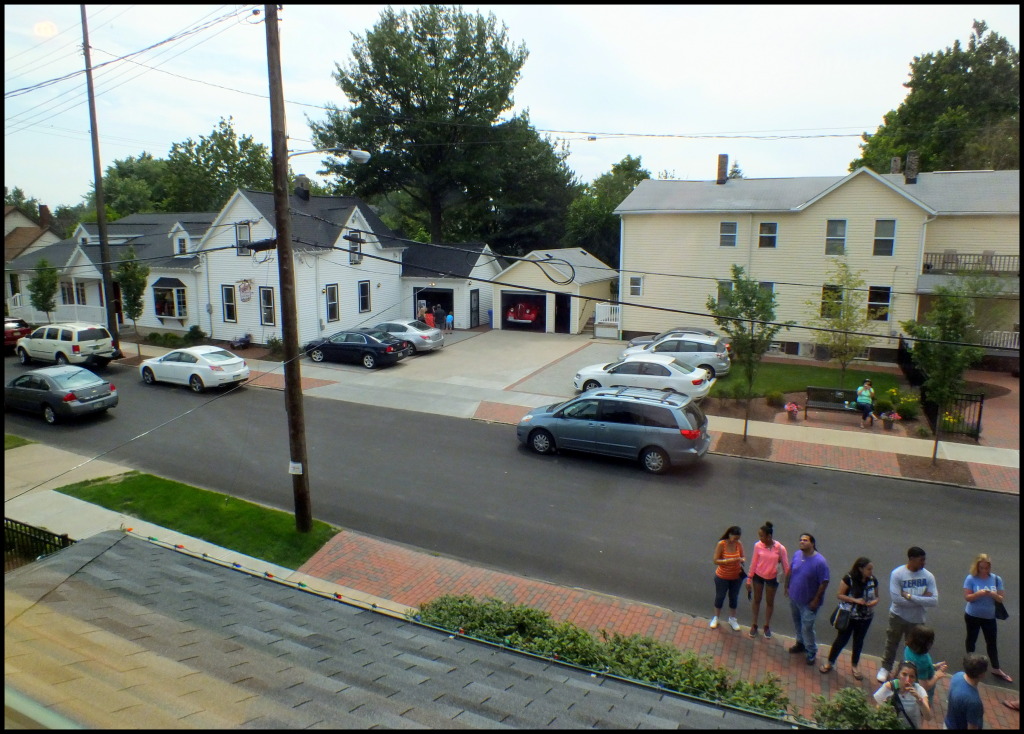 We paid a ridiculous amount for the tour and were ushered into the house by an enthusiastic young woman. (That’s her on the other end of the couch looking into the camera in the photo below.} There were probably 30 of us crowded into the front room as she gave us some information. She then let us wander about.

None of the scenes from the movie were shot in the house and the rooms aren’t even arranged the same way but the owner has done a good job decorating the place to look like the sets in the movie. 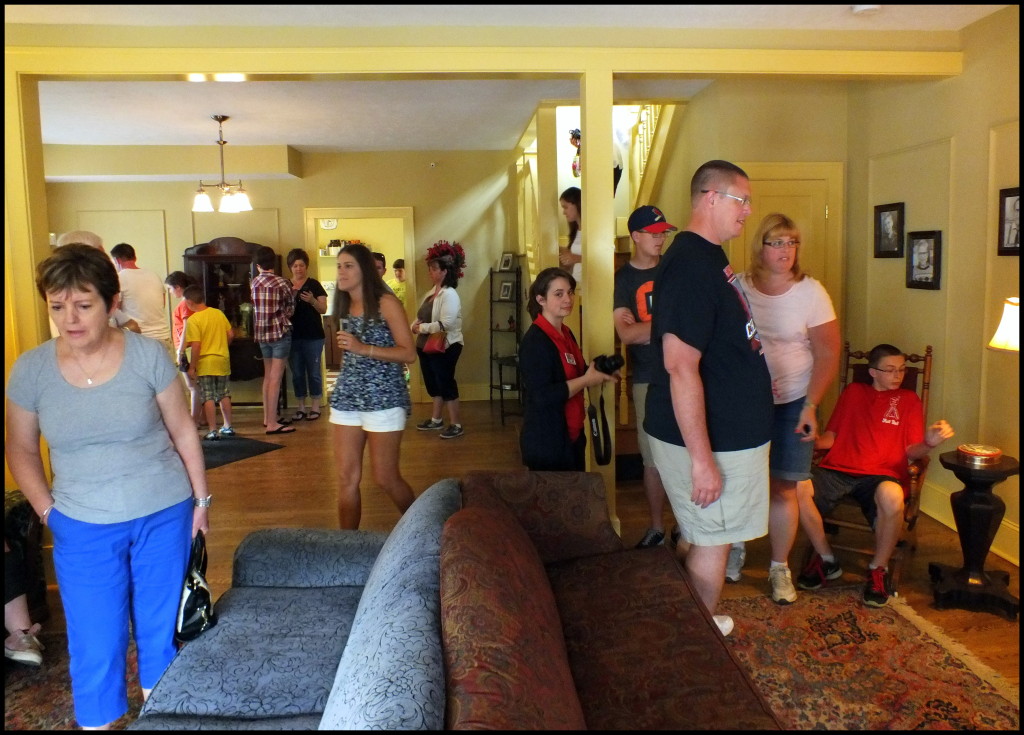 Since nothing was authentic, there were no limitations on what we could touch. People wandered about reenacting scenes from the movie. 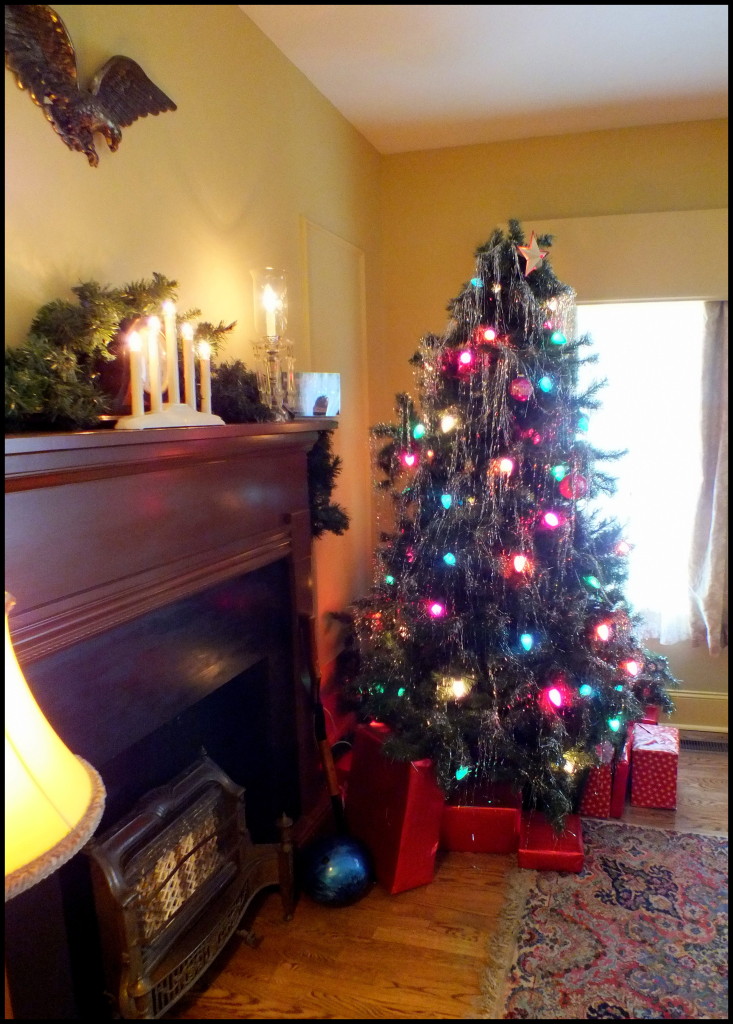 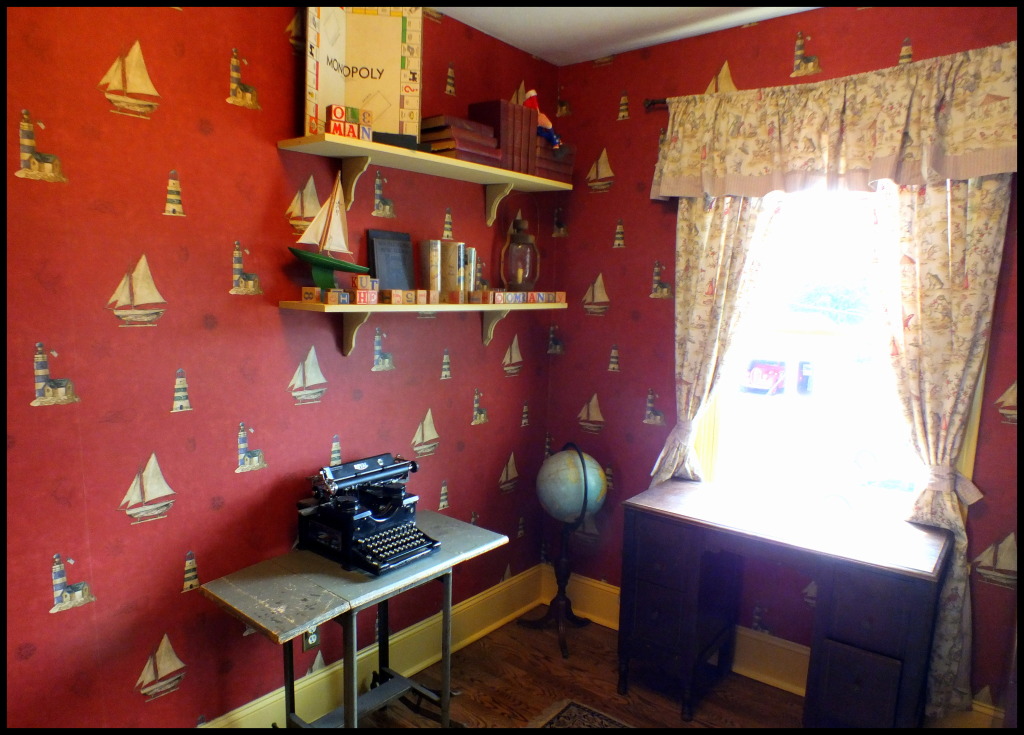 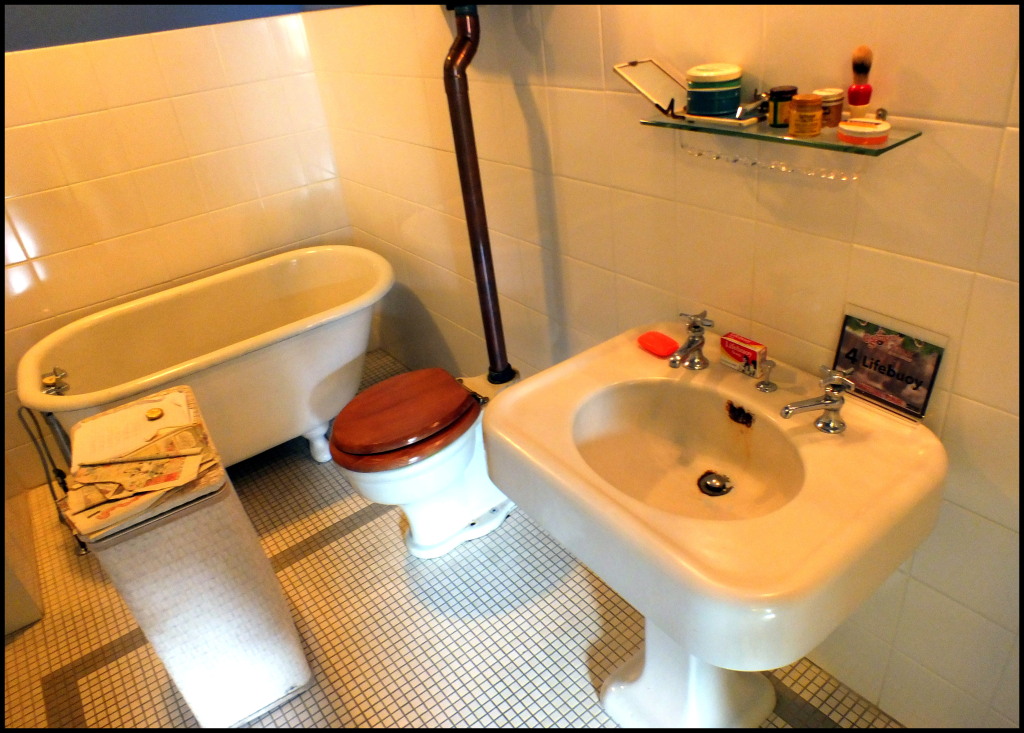 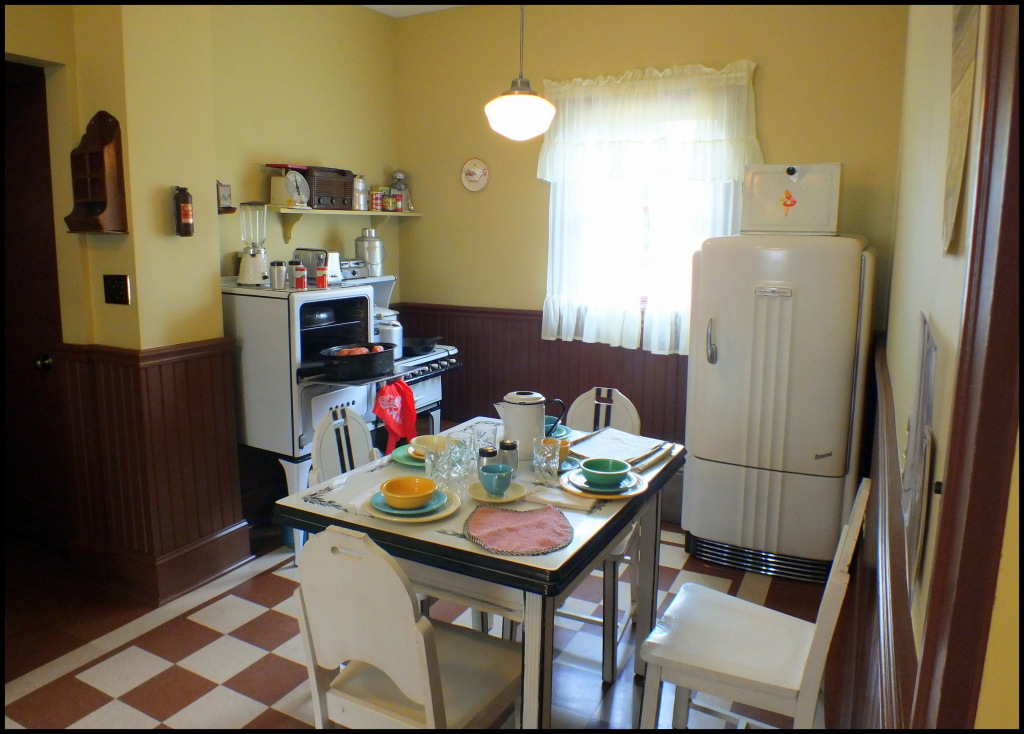 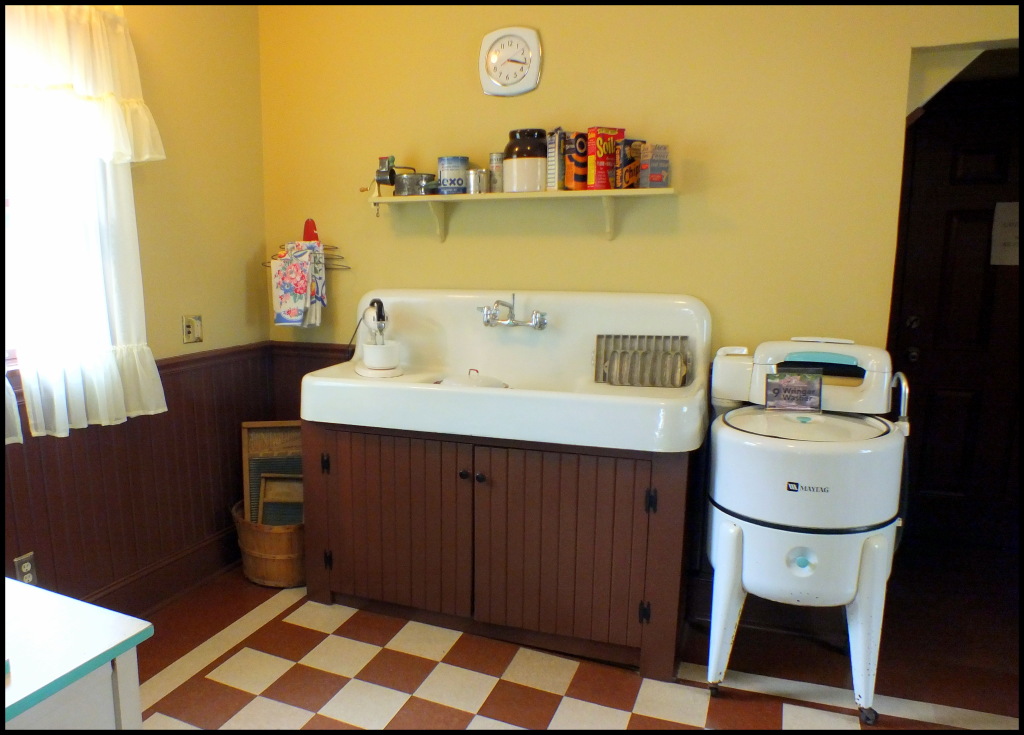 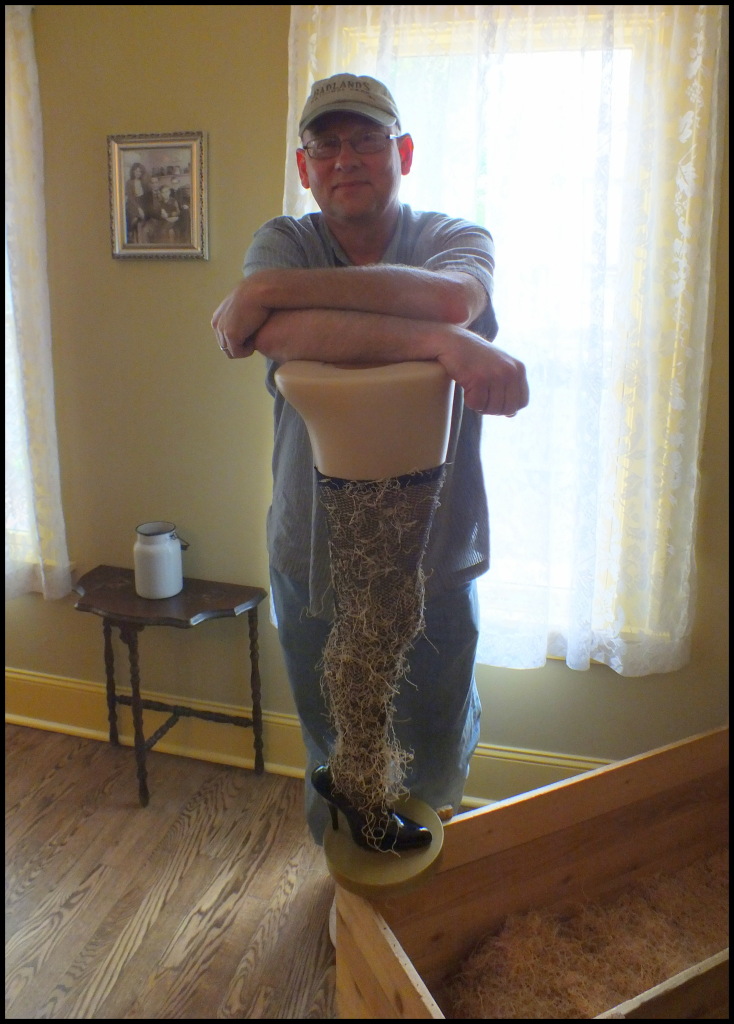 We were then ushered into the backyard where we saw the shed where Black Bart and his men hid out. 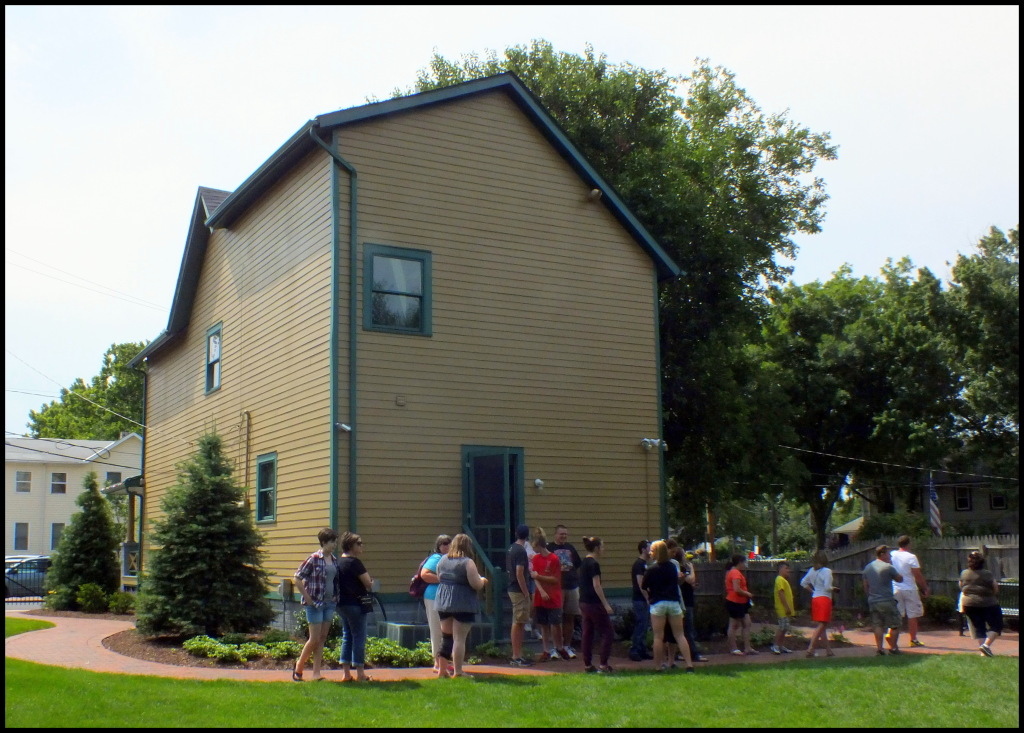 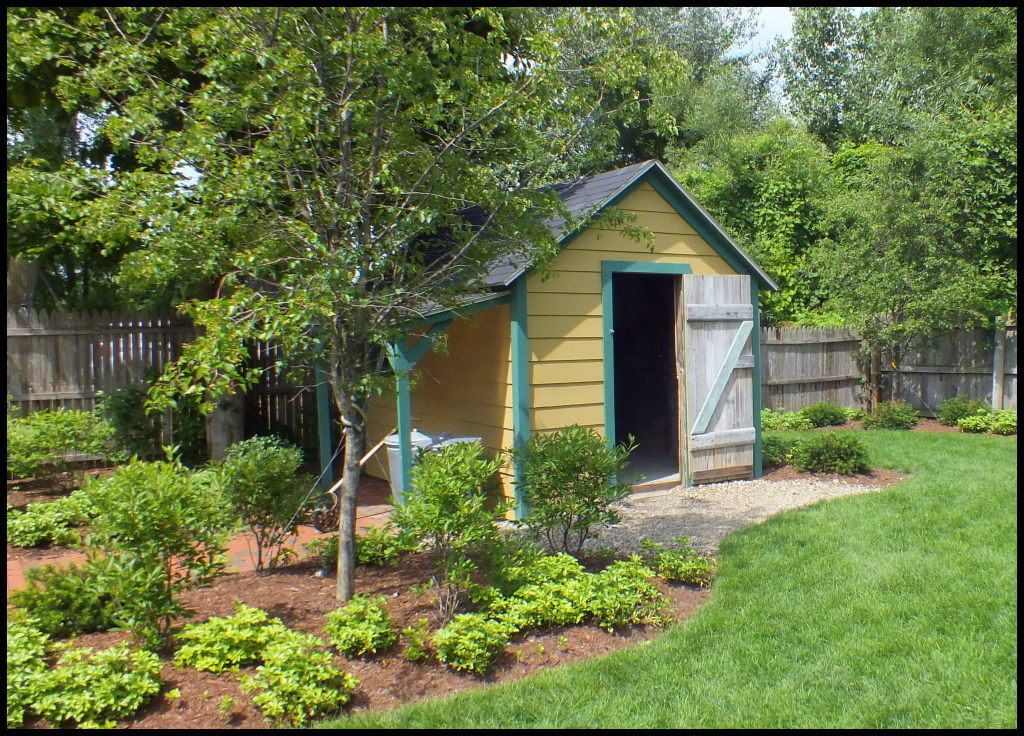 Then it was across the street to the museum where we were allowed to wander about some more. It’s tough to know exactly what we were seeing there. A lot of the stuff looked very authentic, but most of it didn’t really claim to have been actually from the movie. 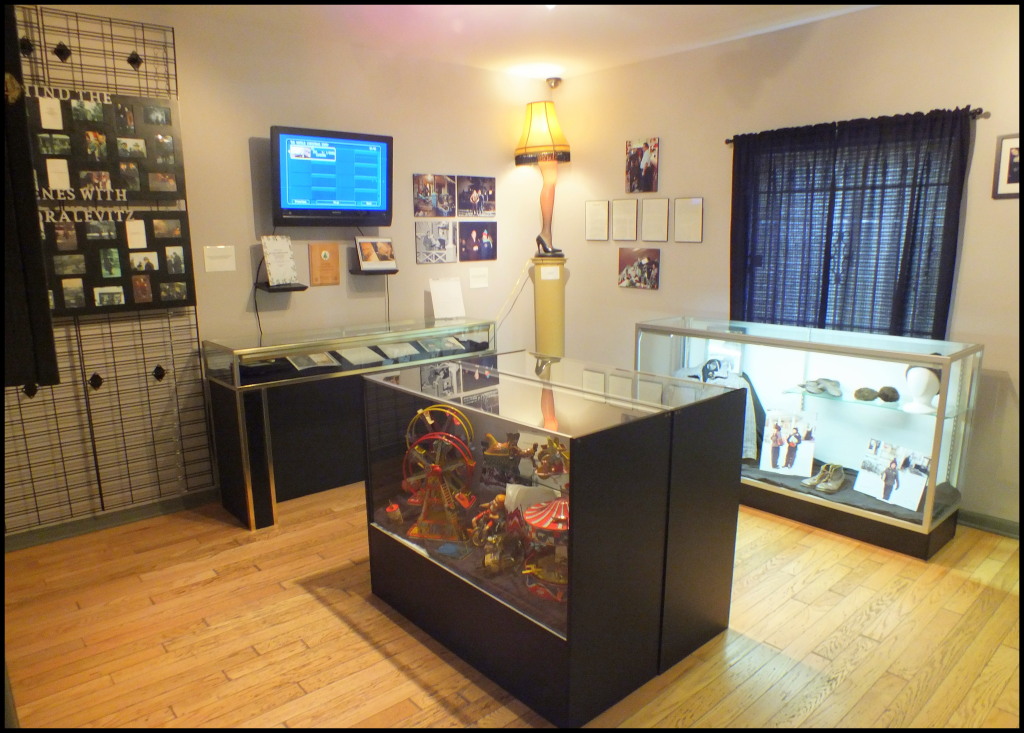 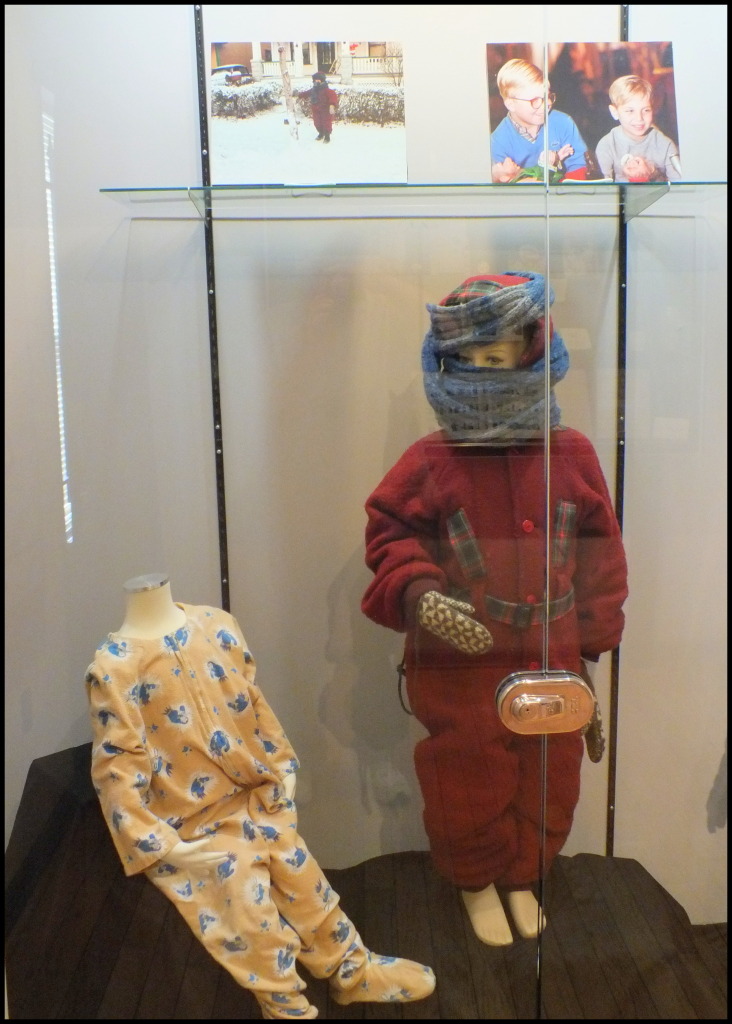 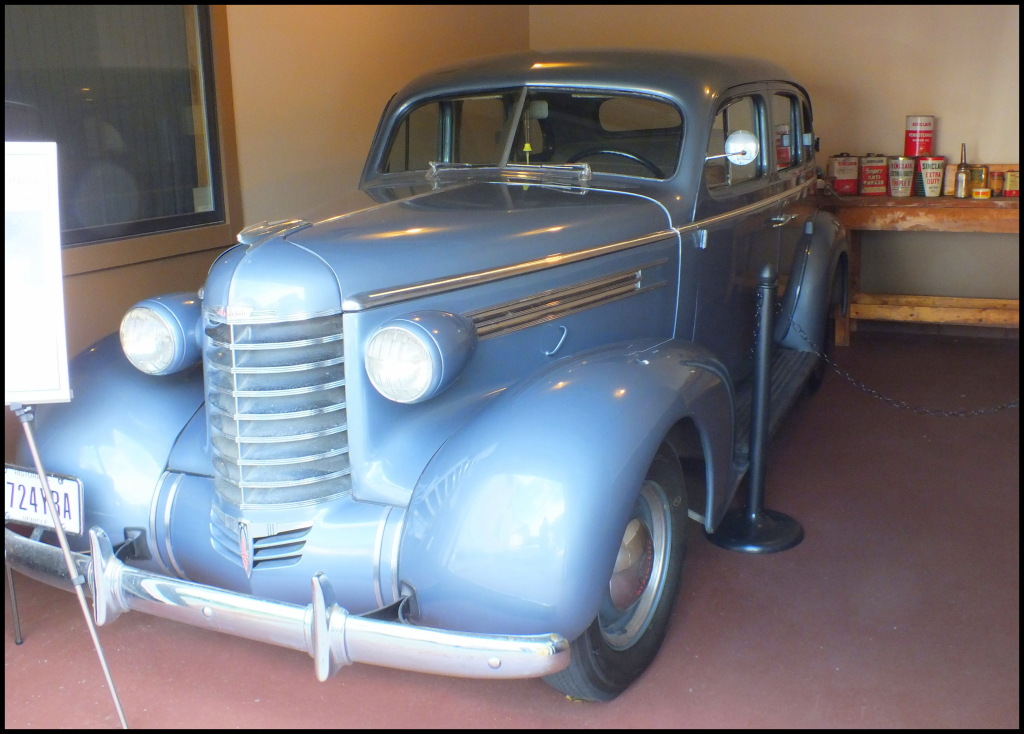 There was also a firetruck similar to the one used in the scene where Flick gets his tongue stuck to the flagpole. 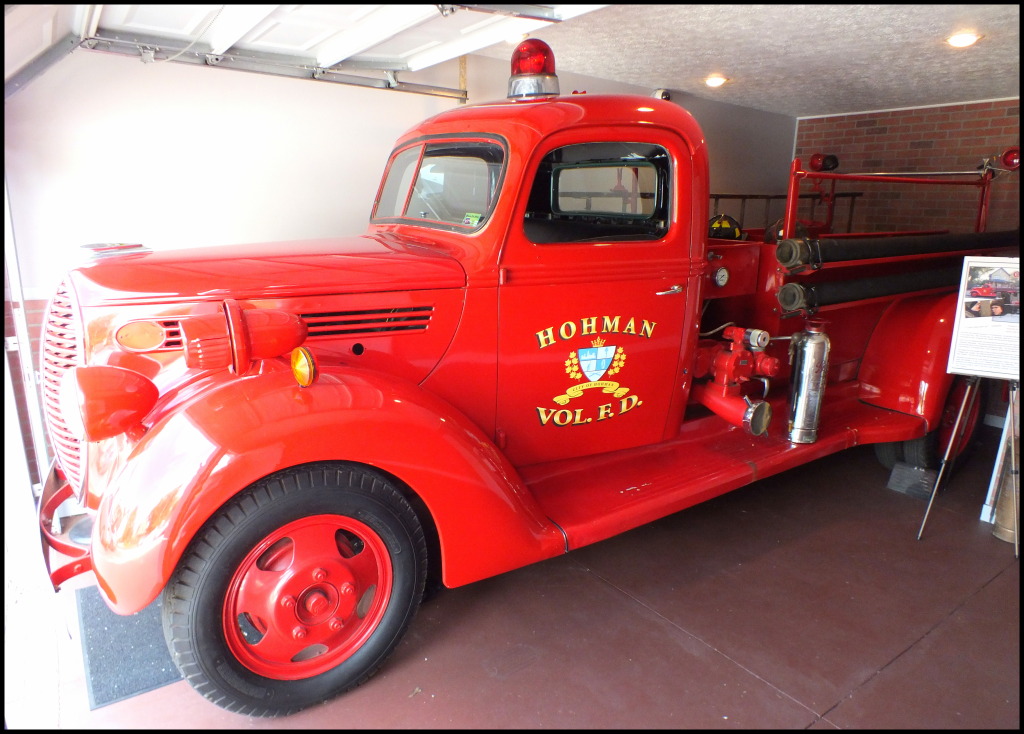 We bought a bunch of stuff in the gift shop, but not one of these suits. 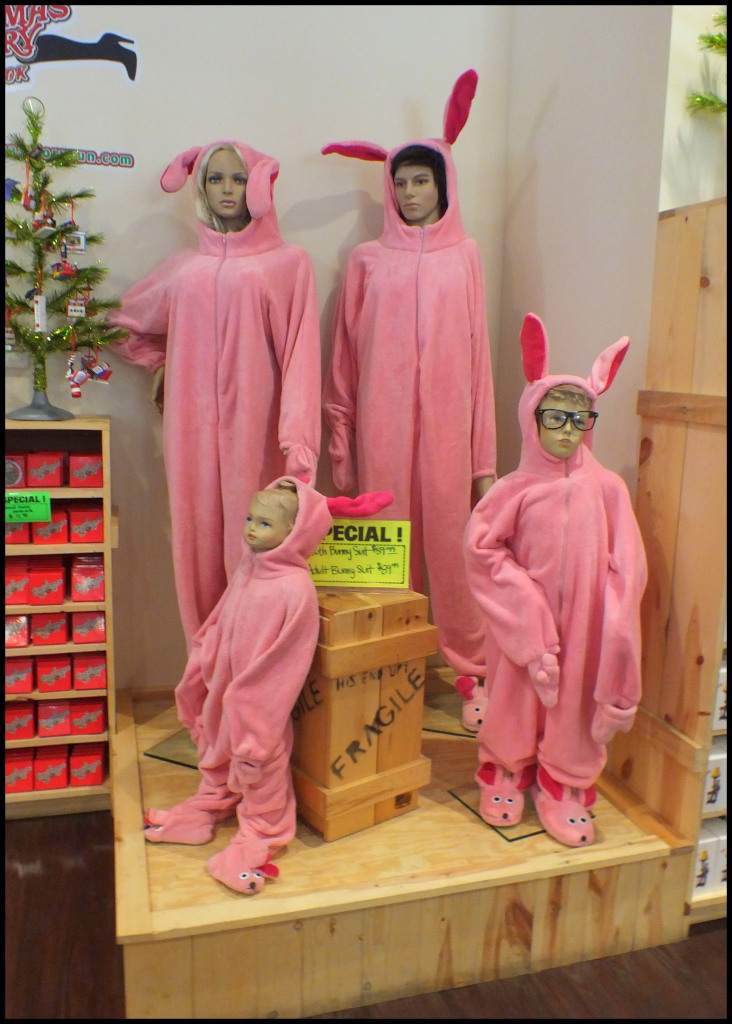 A guy who lived three houses up the street gave the film crew free use of his driveway. In exchange, they gave him a part in the movie as the guy who delivered the leg lamp box. Some years later, he was given a leg lamp in honor of his role and he proudly displays it in a special window in his house. 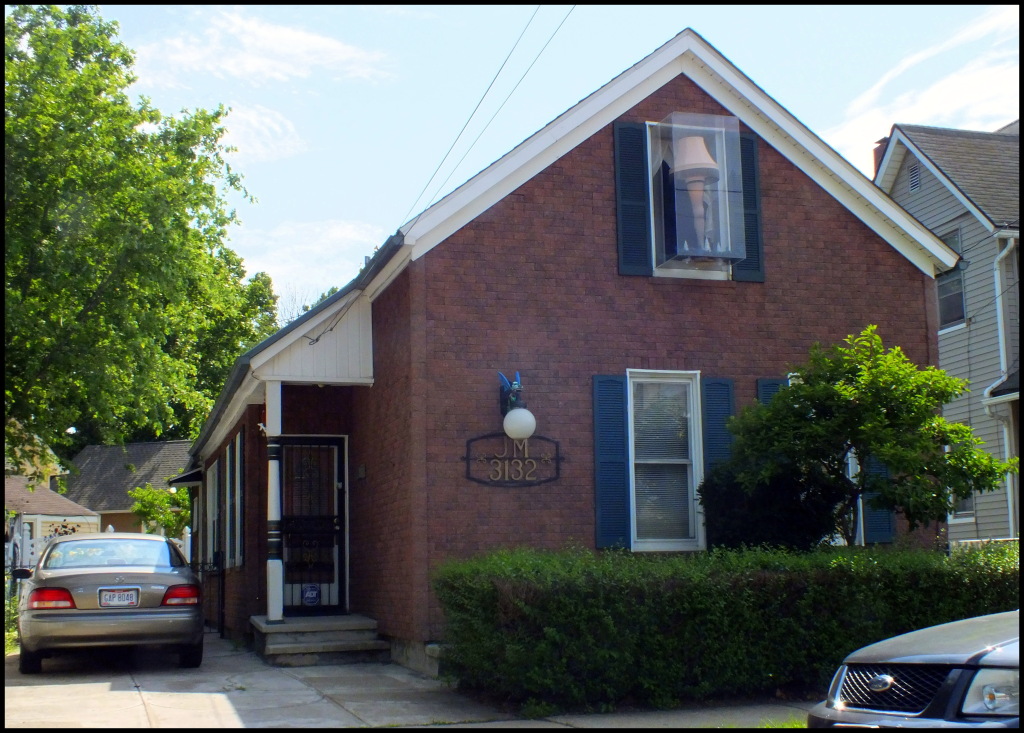 The next morning we drove through downtown Cleveland and found the store that used to be Higbees. It’s now a casino. 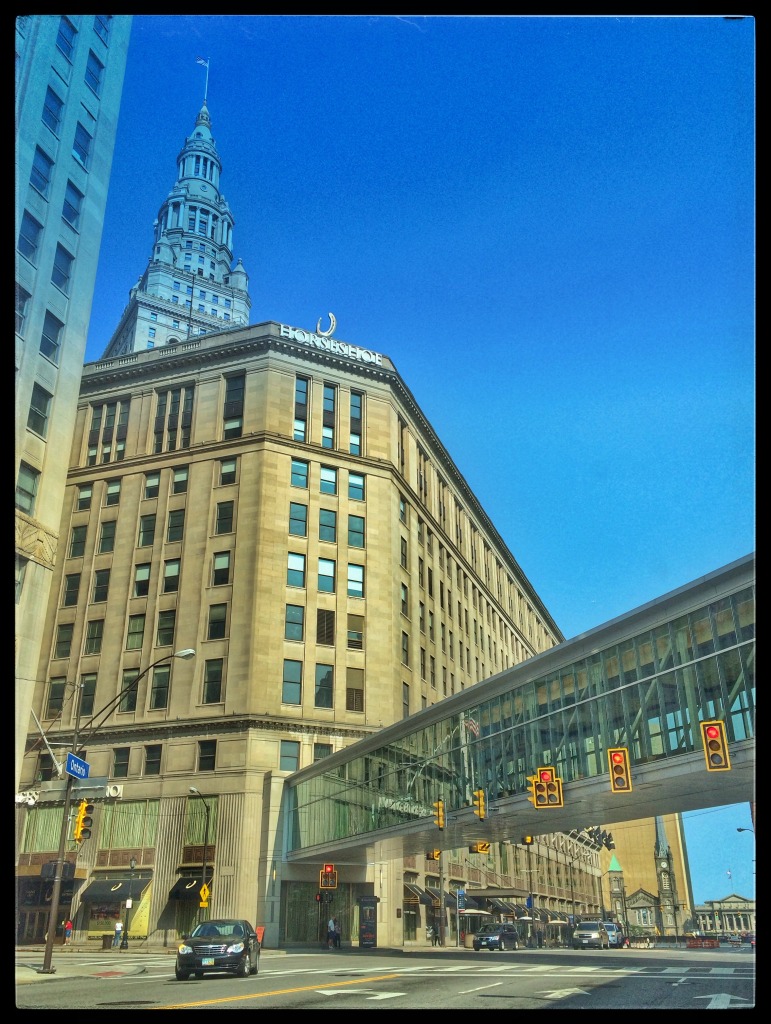