I finally arrived at Agassiz at 8:30, after a more than four-hour drive. It was 90 degrees and the sun was out in full force. I figured I was too late in the day to see a Moose, and that was a disappointment. I stopped at the refuge headquarters and asked for the key to the gate that would let me into the back areas of the refuge. The lady I talked to gave me some birding hints and told me I was there at the wrong time of year to see much.

I locked the gate behind me and had miles and miles of refuge to myself. I felt like the world was before me and nothing could go wrong. Nothing went wrong, but it didn’t go anywhere else either. The marsh grasses were tall and blocked the view. The birds were in molt and hidden in the reeds. And it was hot.

I saw a flock of American White Pelicans circling slowly in the heat. Shortly afterward, I saw a Black-billed Magpie. It took off out of a grassy field about 30 yards ahead of me and flew across the road in front of the car. It continued in direct flight about six feet off the ground. I jumped out of the car and watched it fly in a 180-degree half-circle clockwise around me, always at least 30 yards away.  It flew into a grove of trees in the marsh and disappeared. 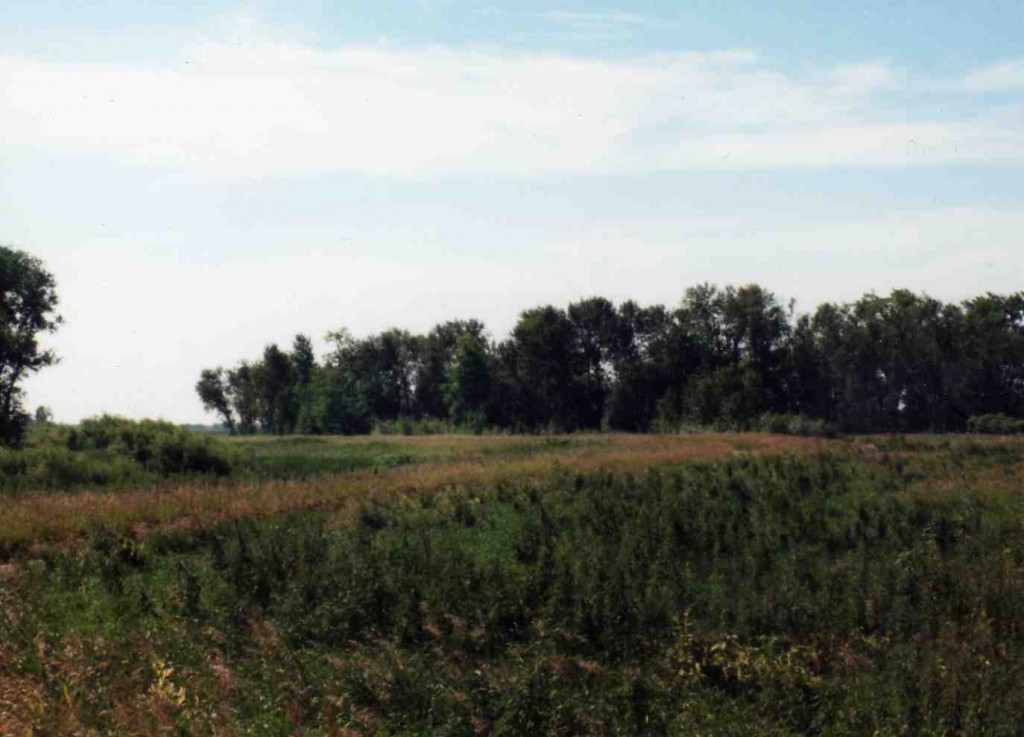 In retrospect, I probably should have followed and tried to see it again.  But I expected to see more and it was too hot for any effort.