I hiked to Catamount Reservoir from Green Mountain Falls—a hike I’ve made twice before with coworkers and friends. It was a beautiful day, although a bit warm, and the trails were crowded. A touch of altitude sickness prevented me from spending as much time by the reservoir as I wanted, but I survived to tell the tale.

Band-tailed Pigeons were in their usual spot along the road to the trailhead. The one in the top photo without the white band on its neck is a young one. 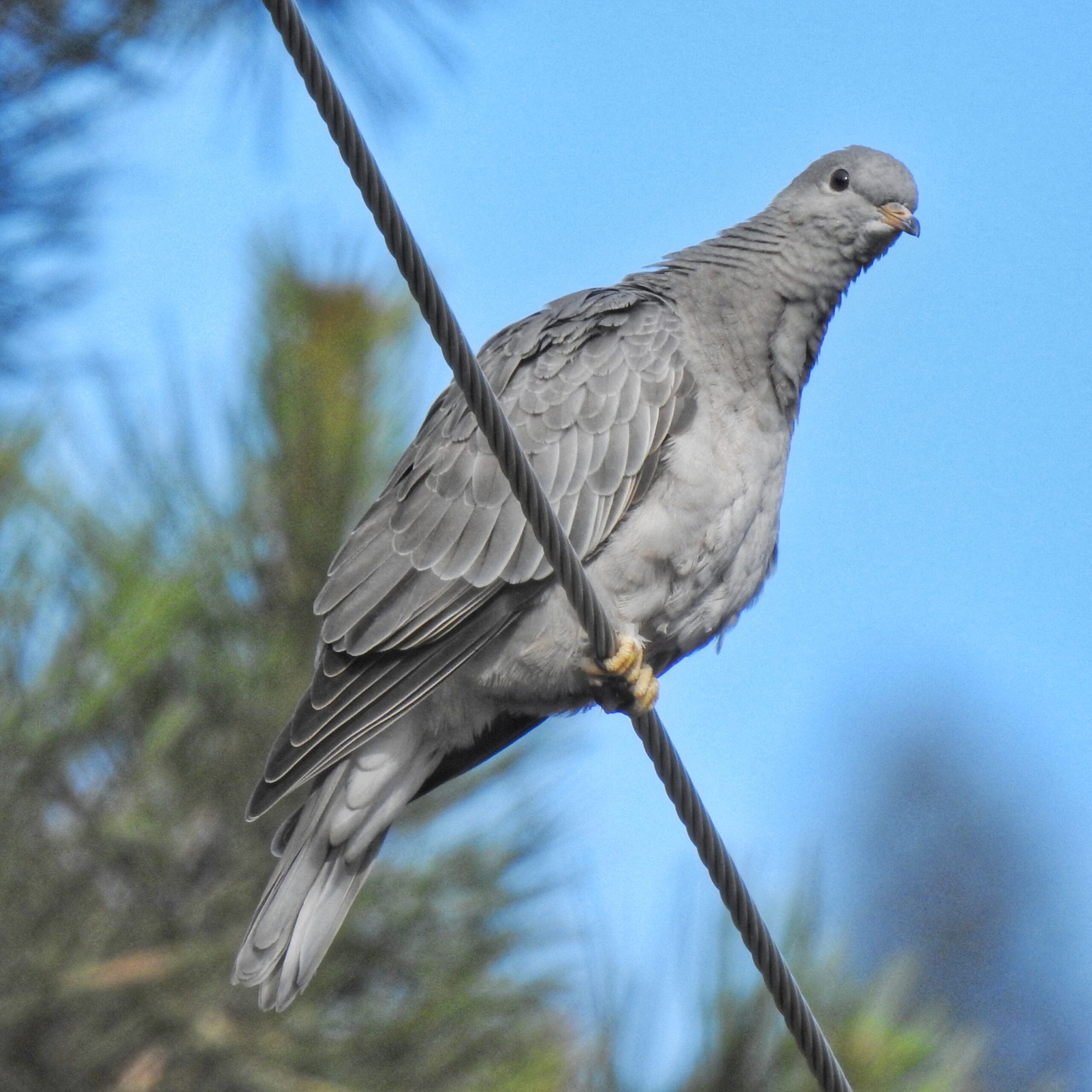 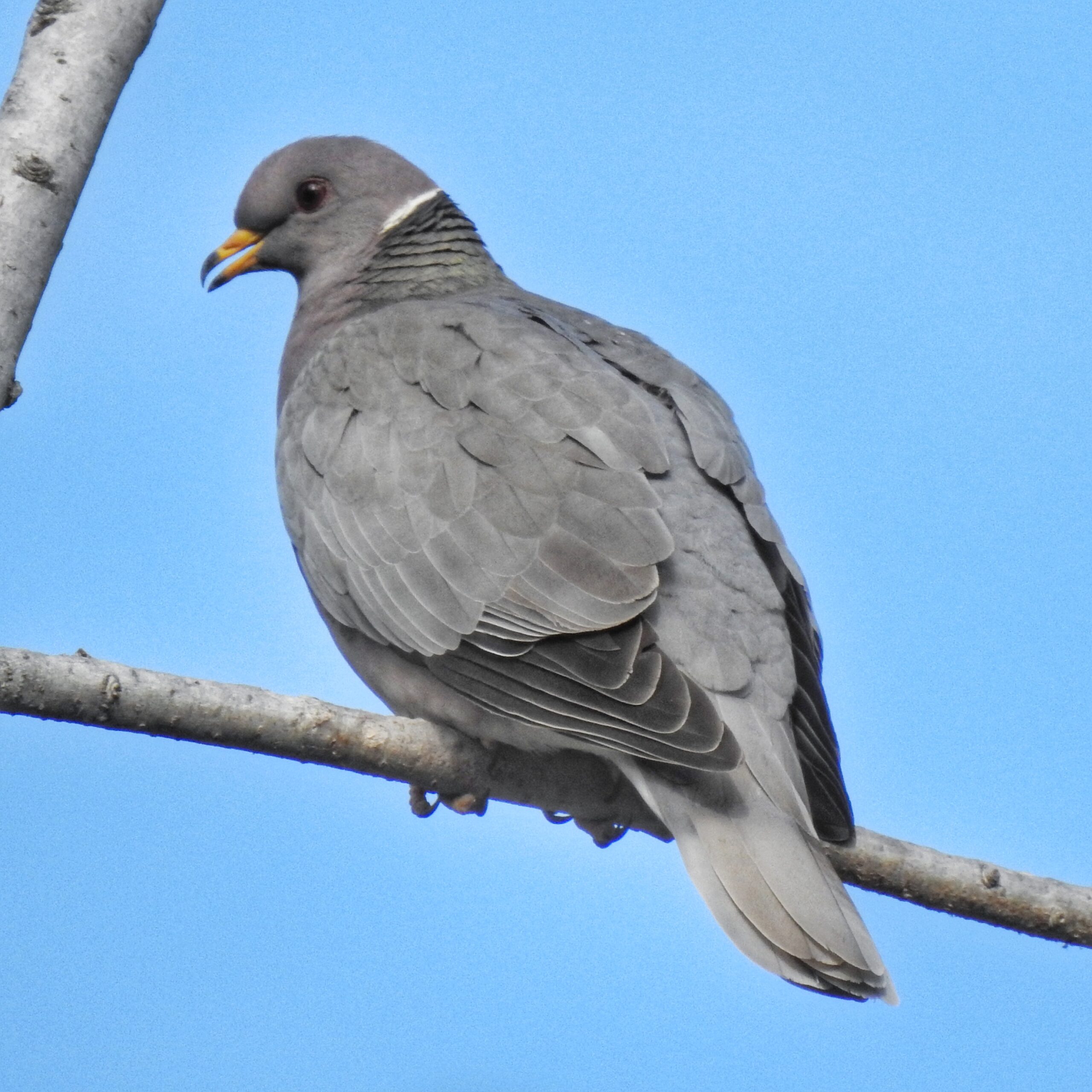 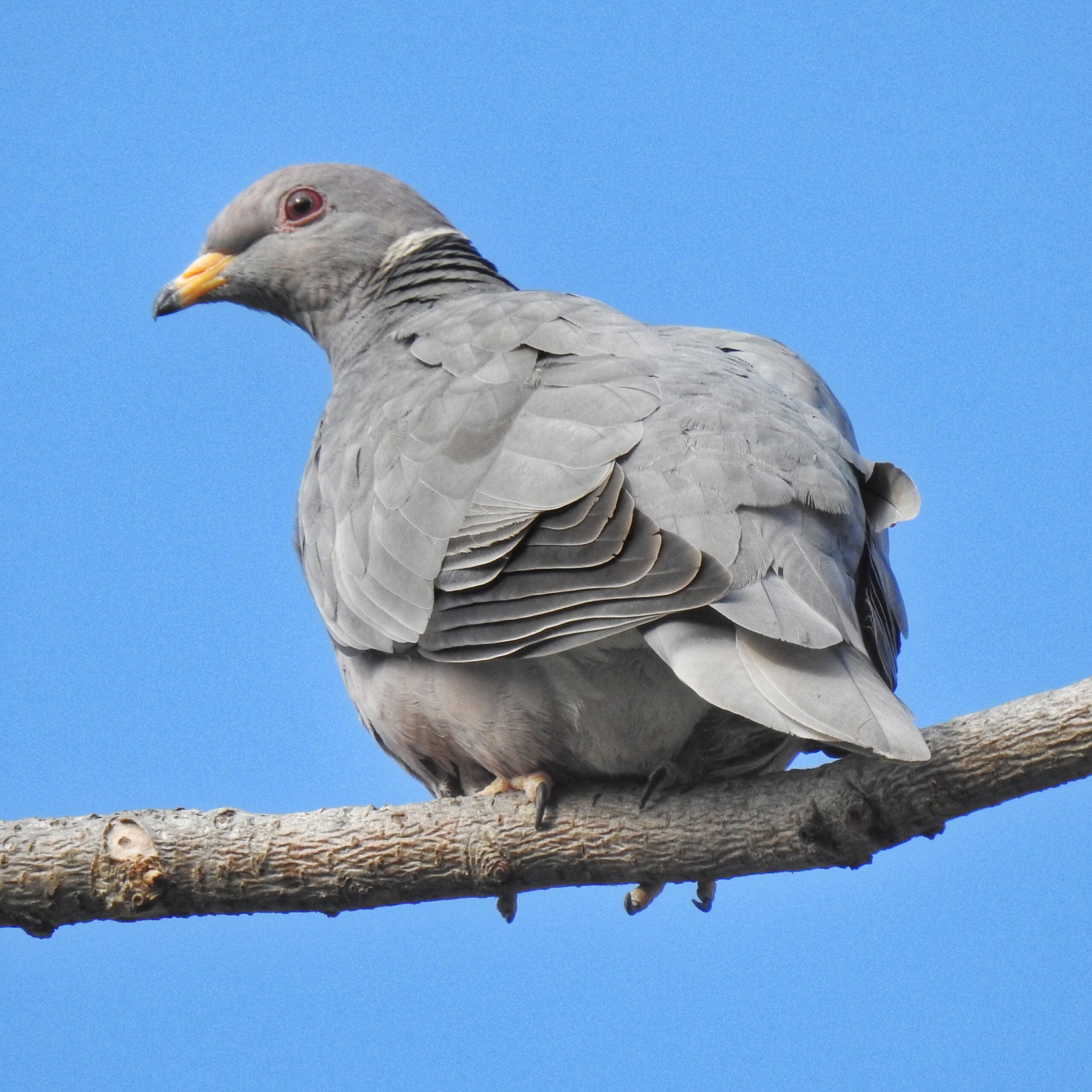 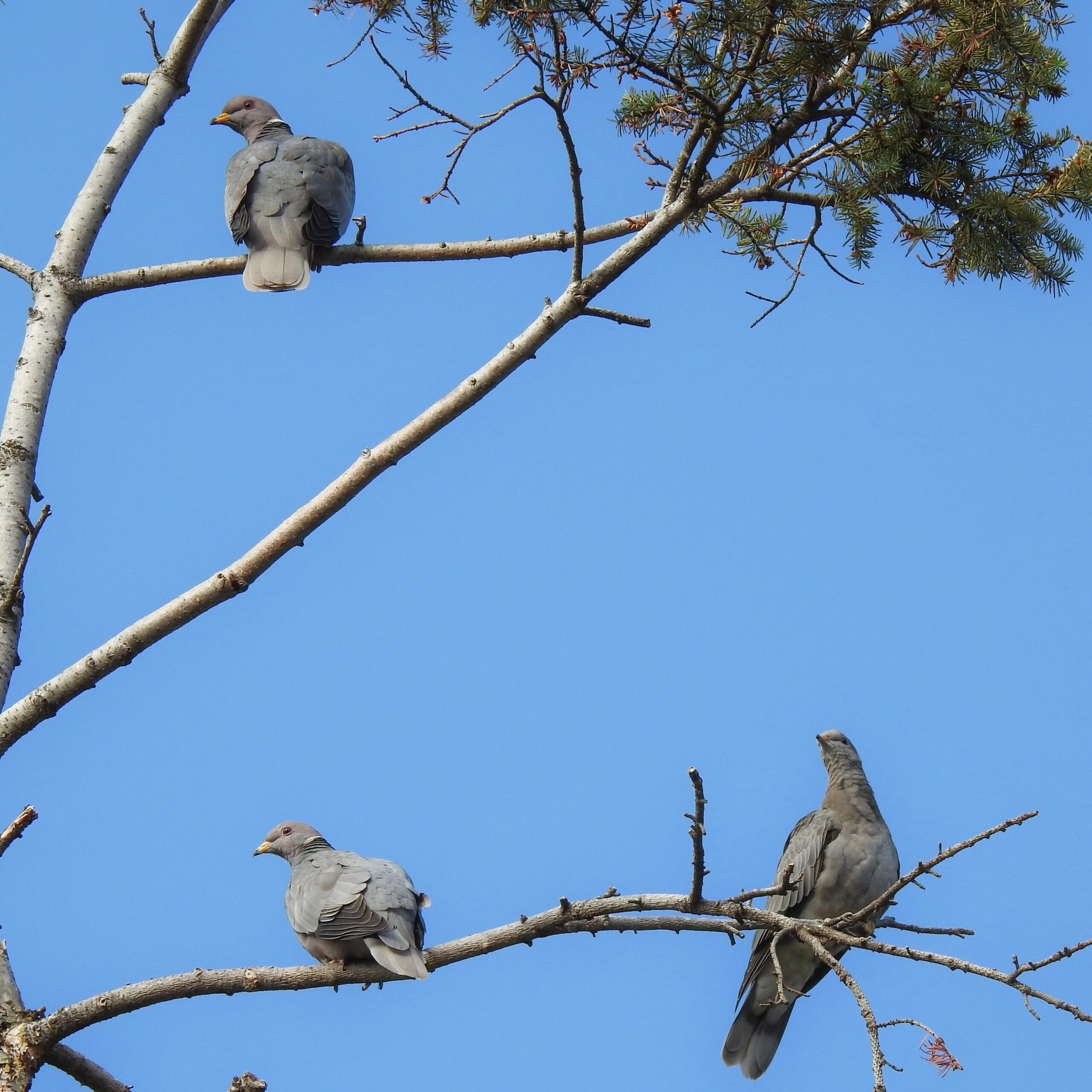 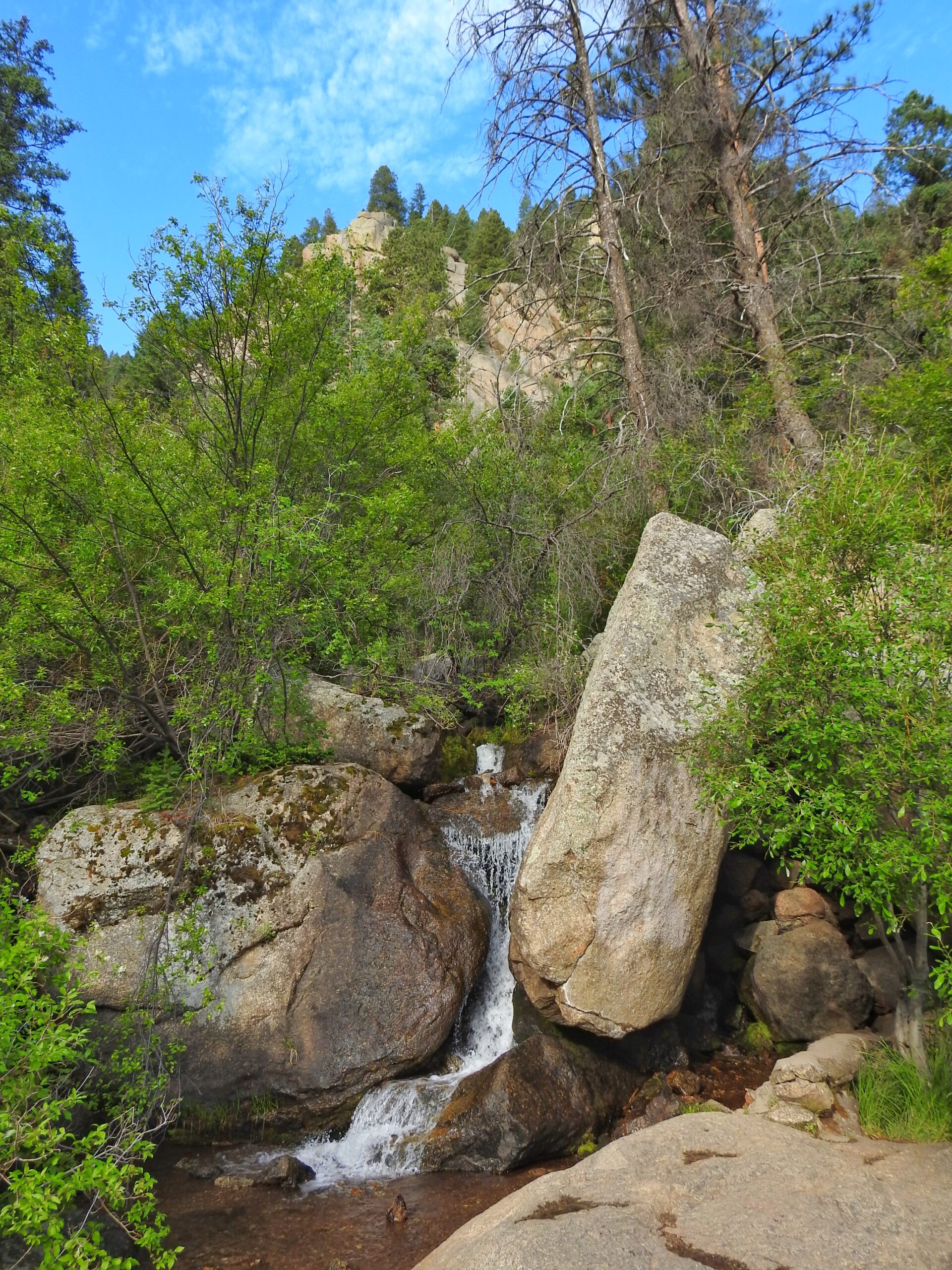 Two different Cordilleran Flycatchers were seen a couple miles away from each other. 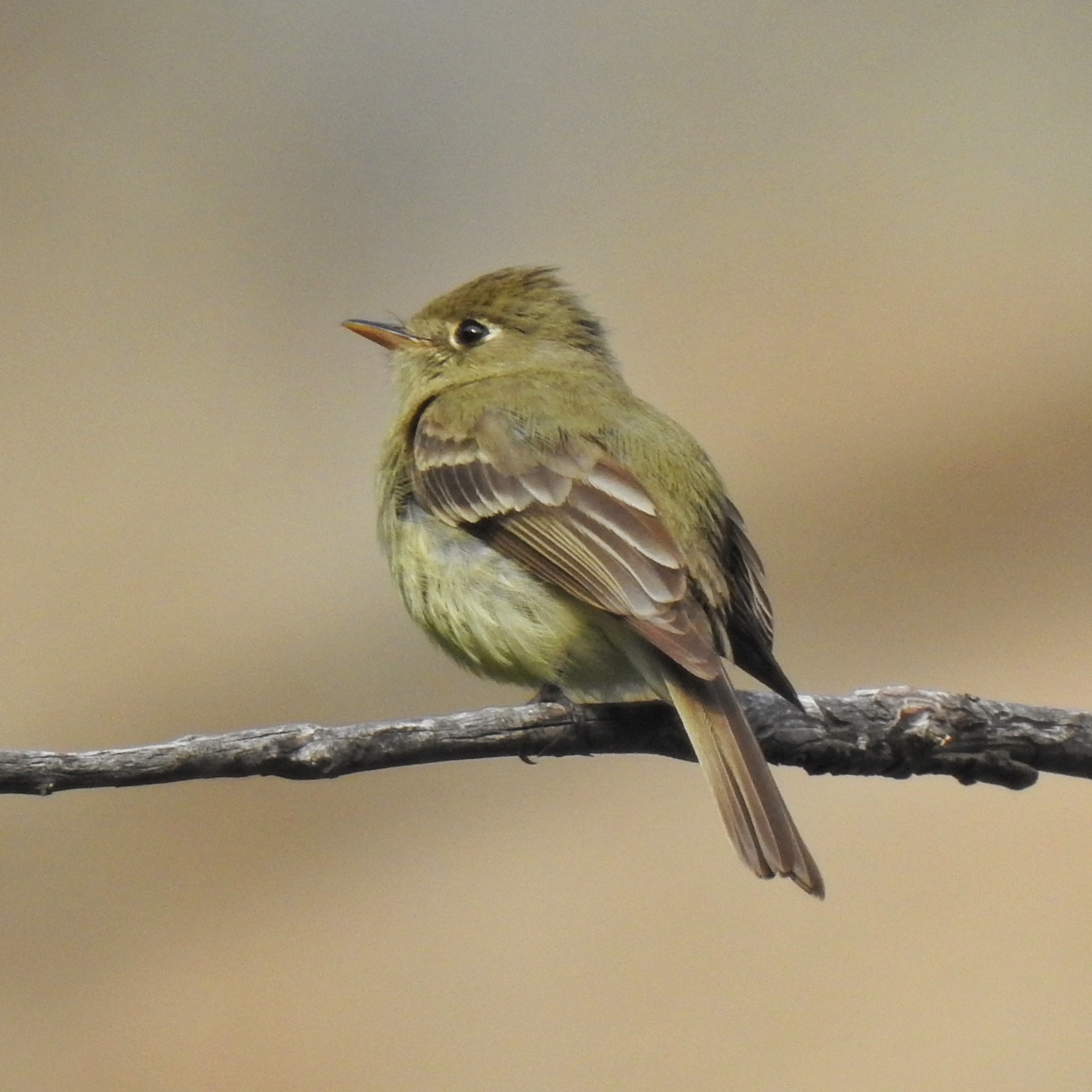 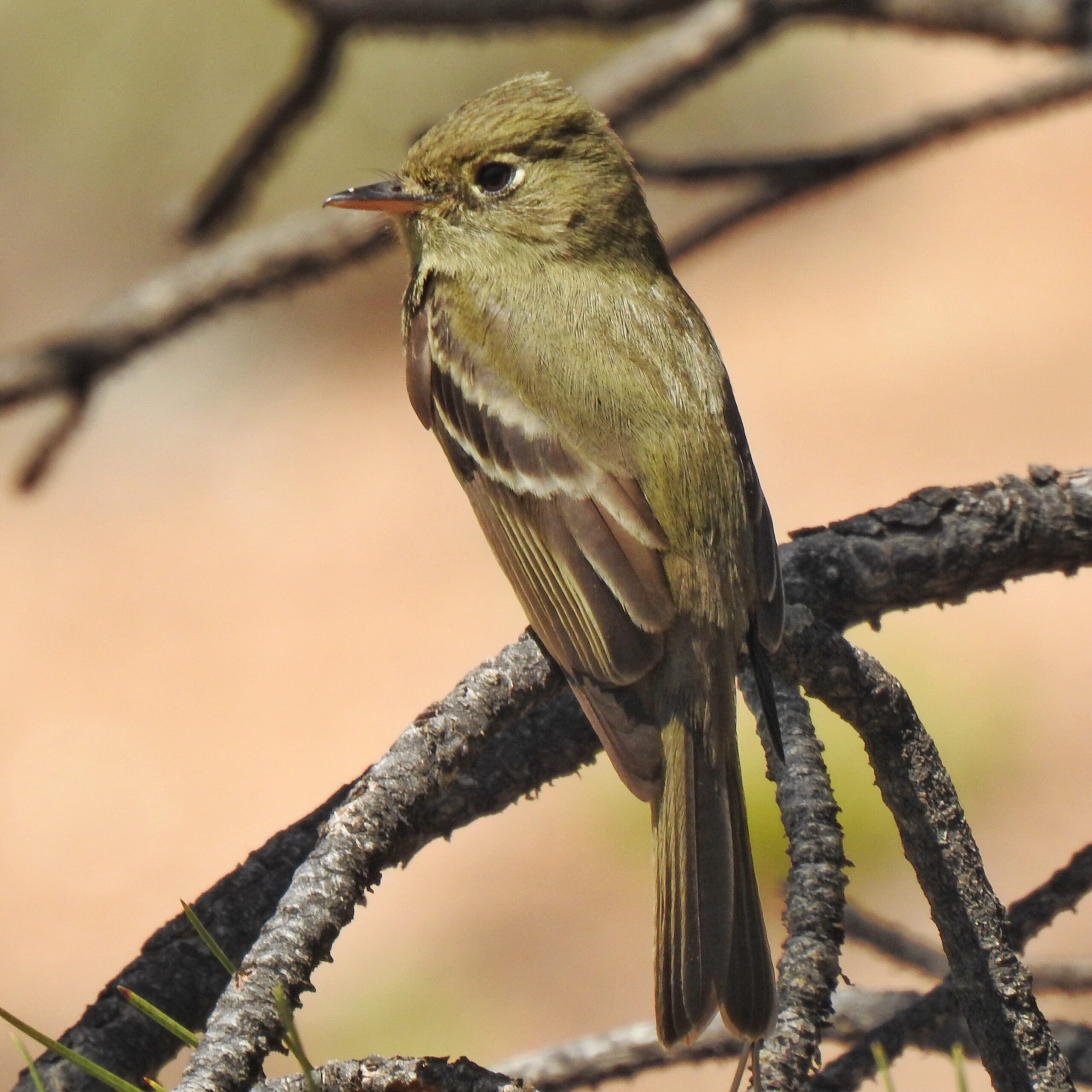 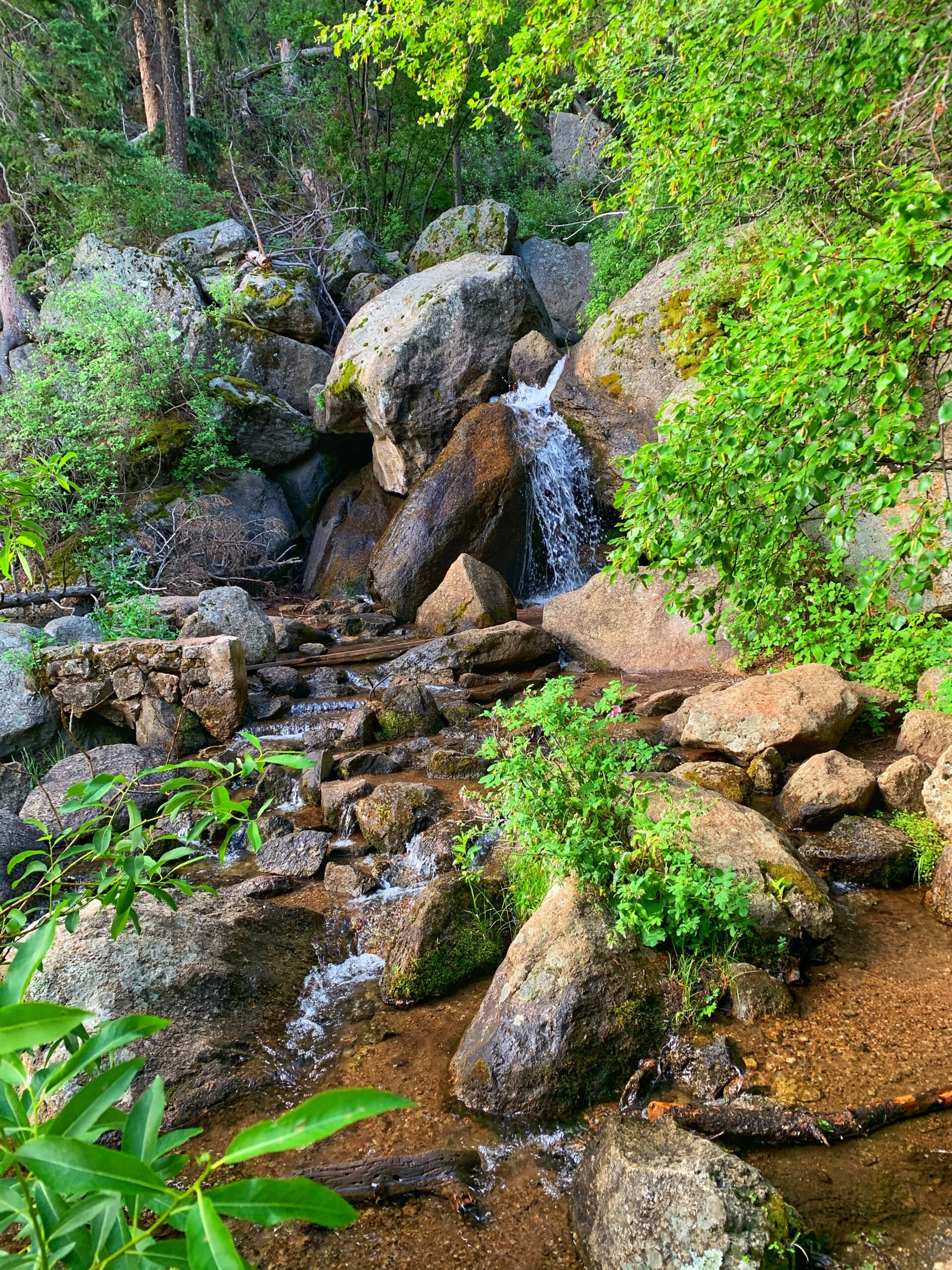 The Garden of Eden Meadow is pretty but overrated. I can think of several dozen prettier spots in the state. 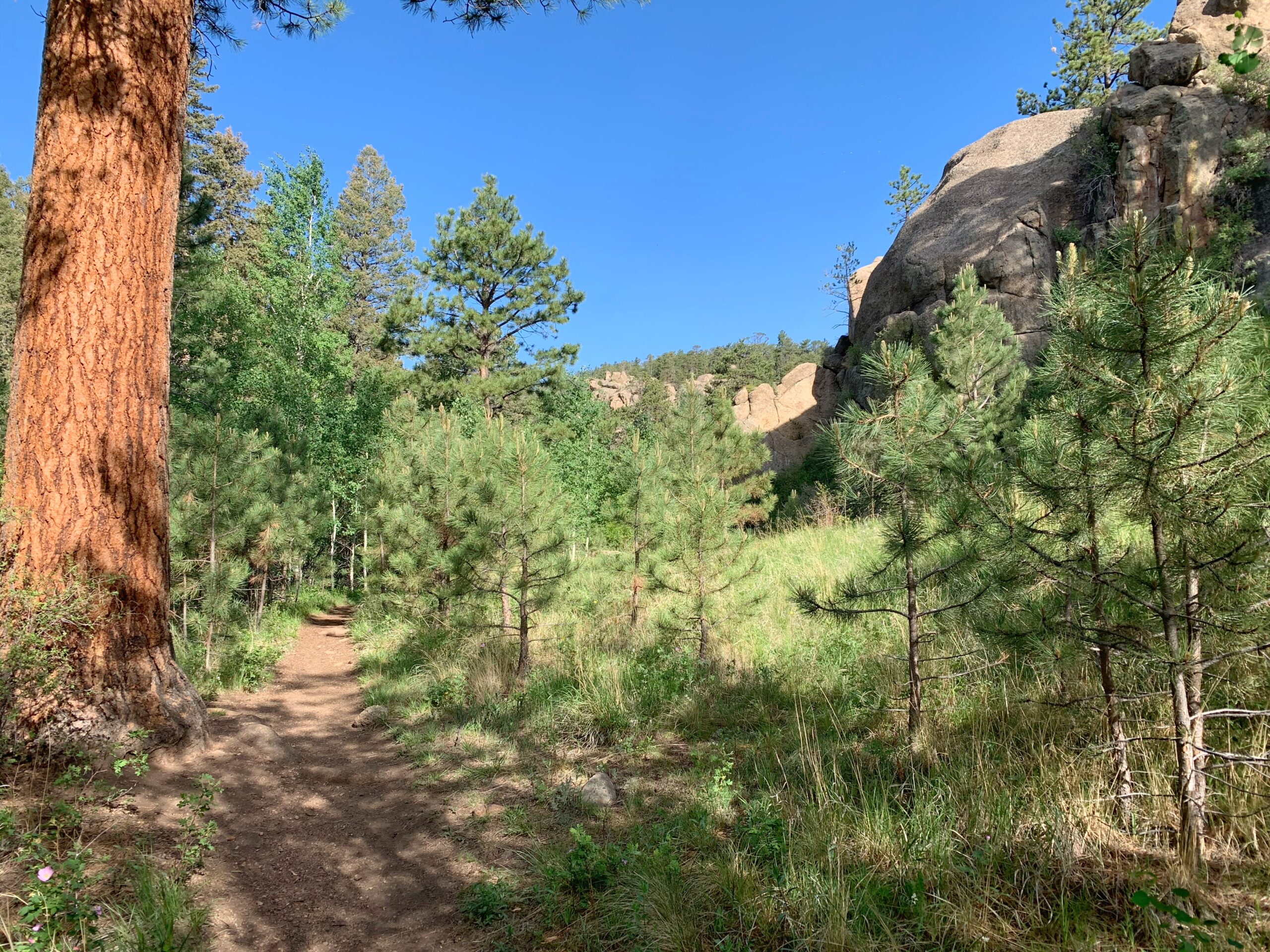 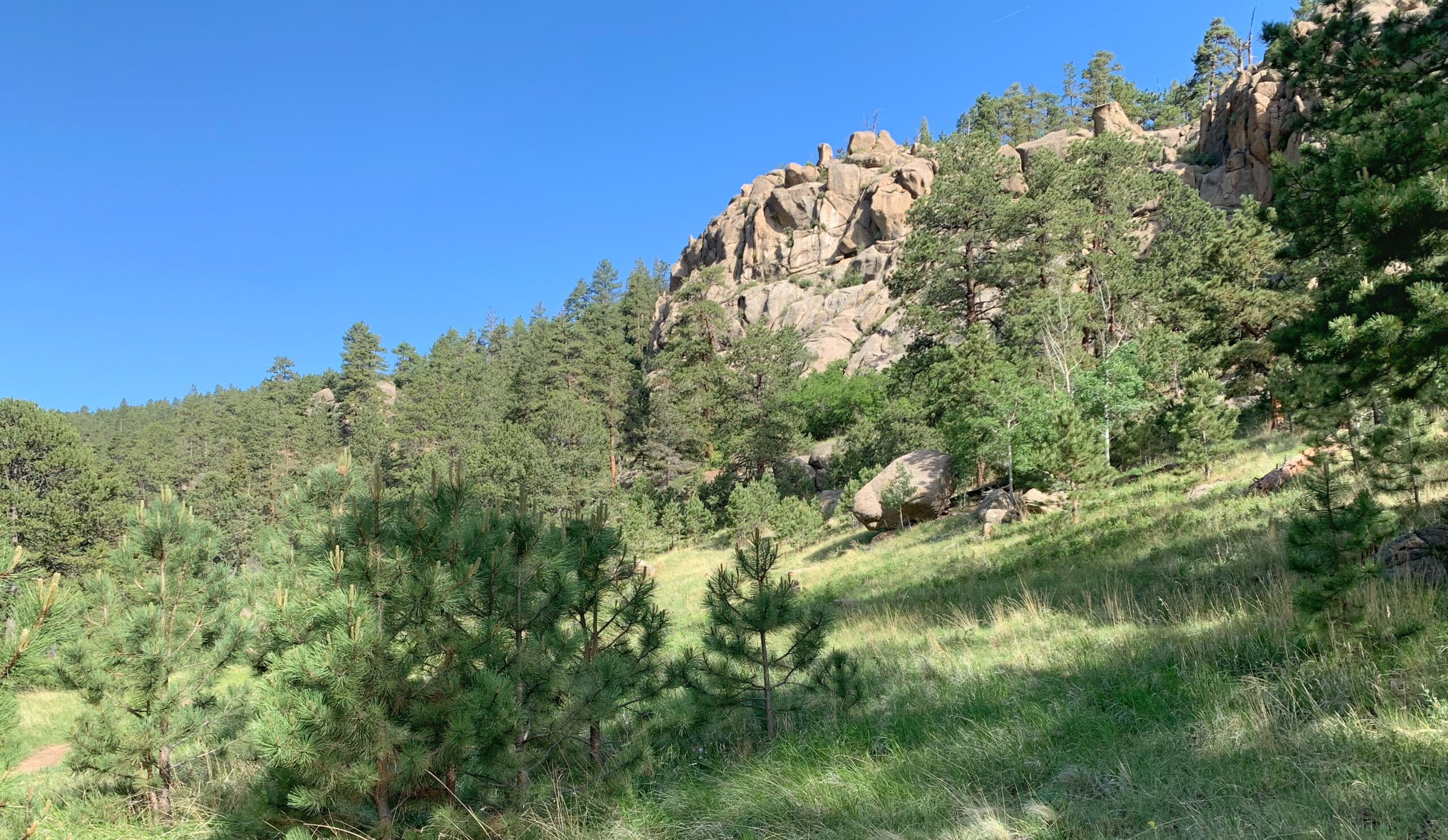 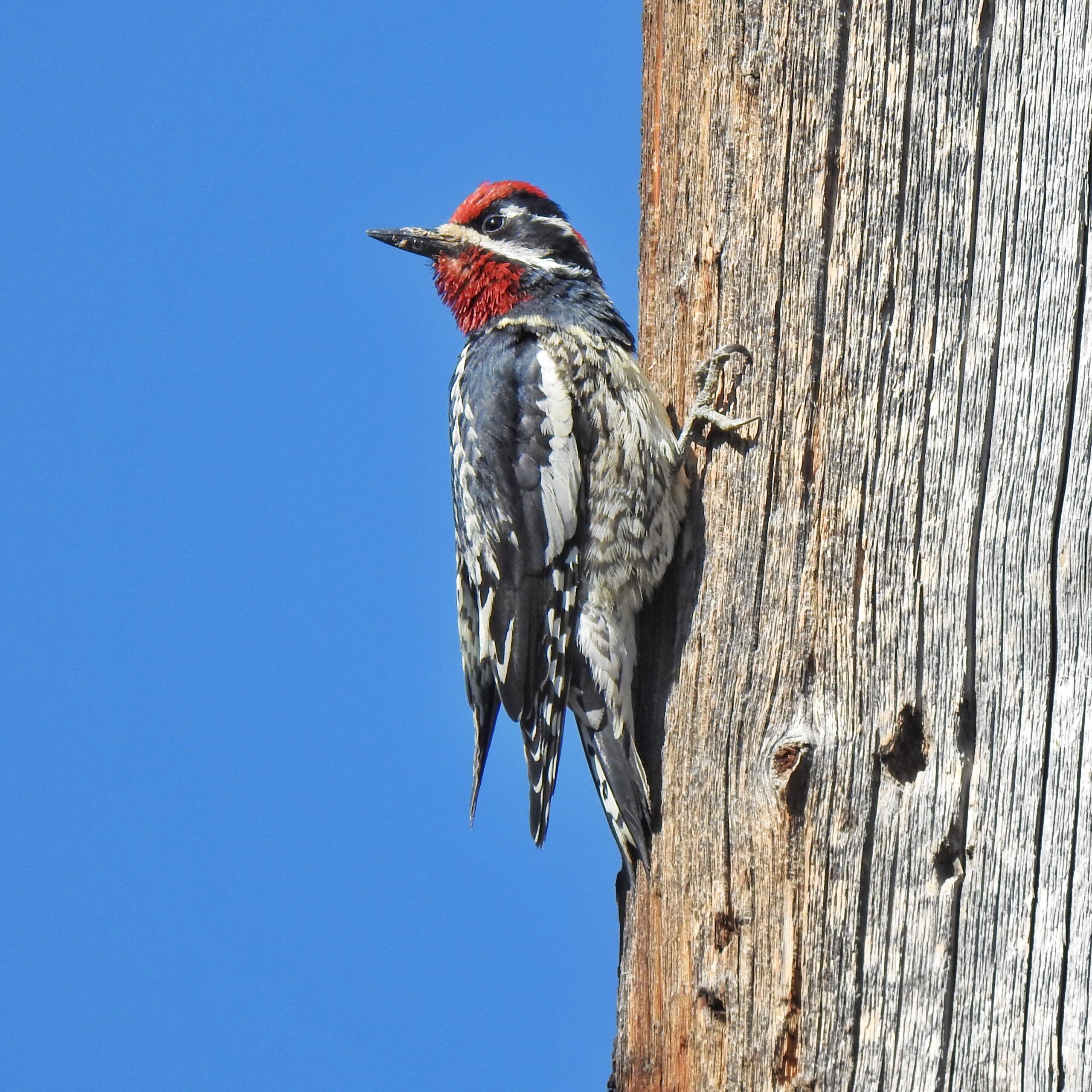 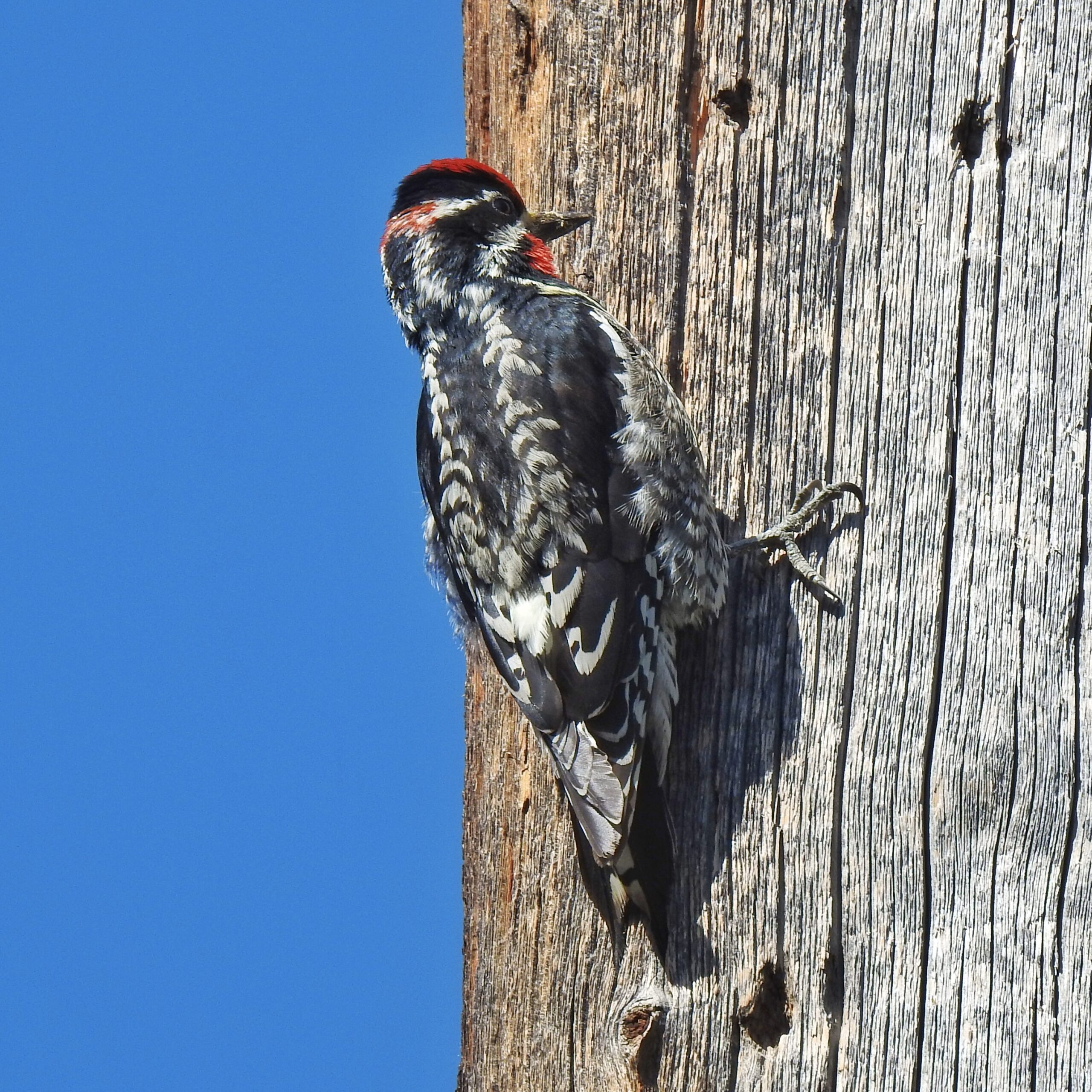 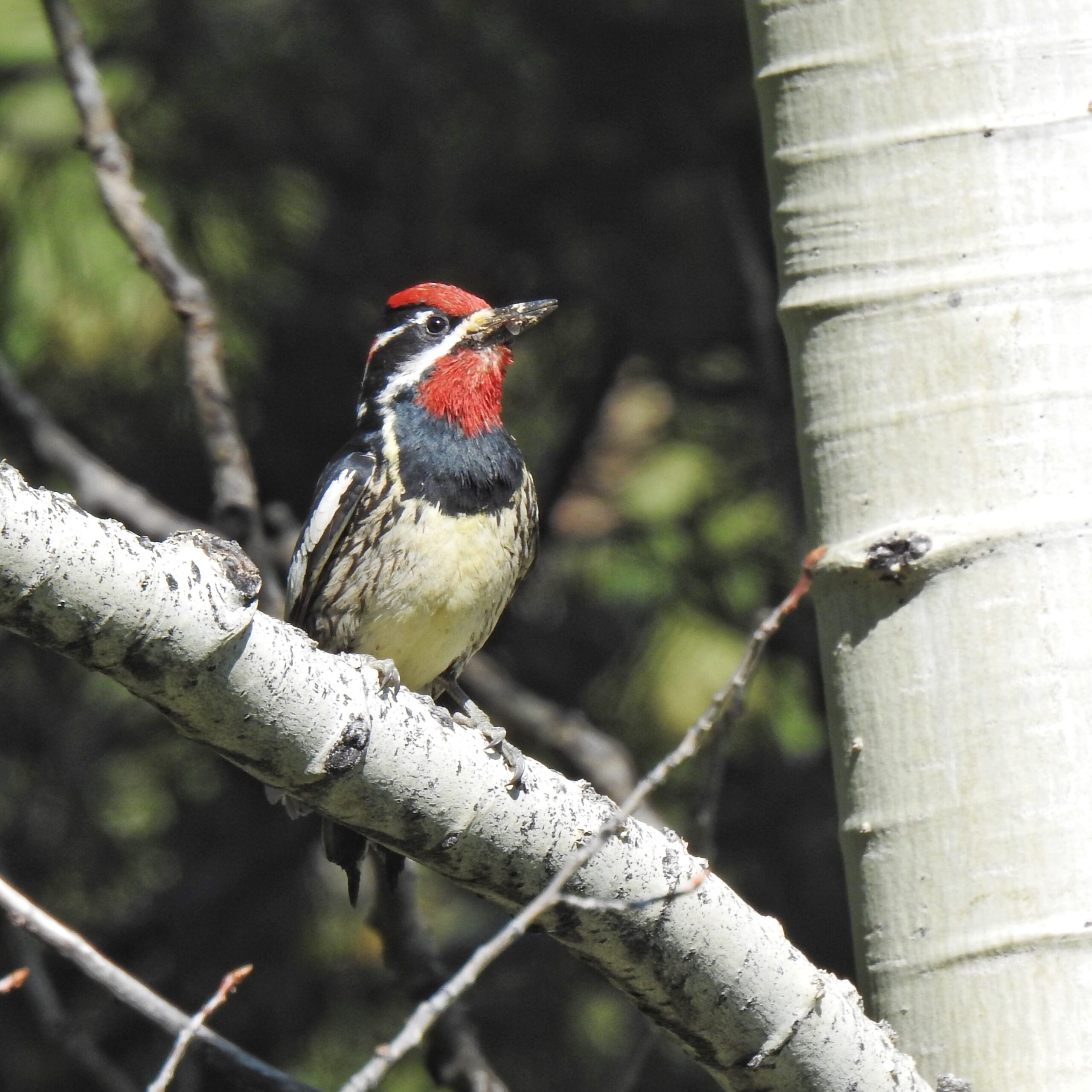 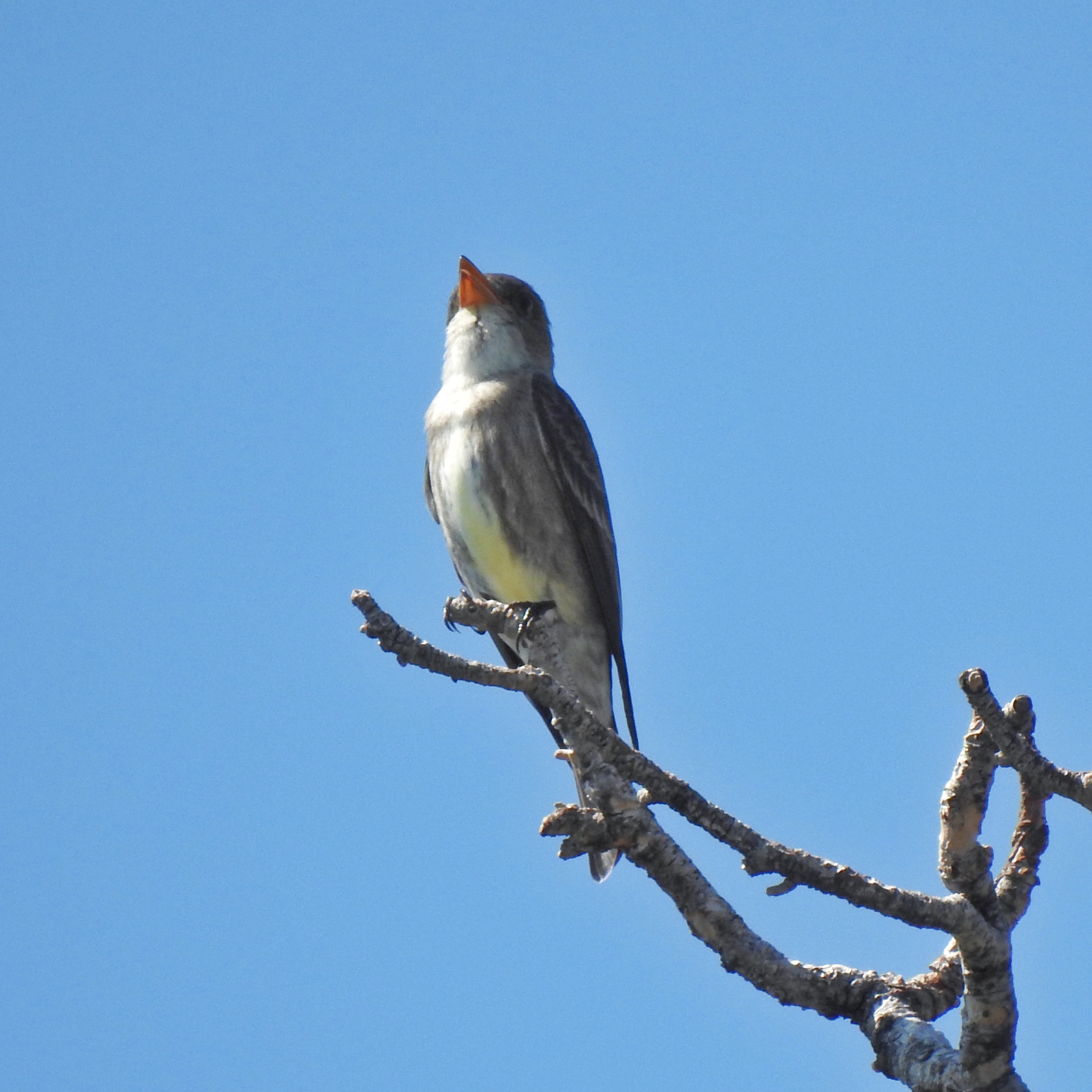 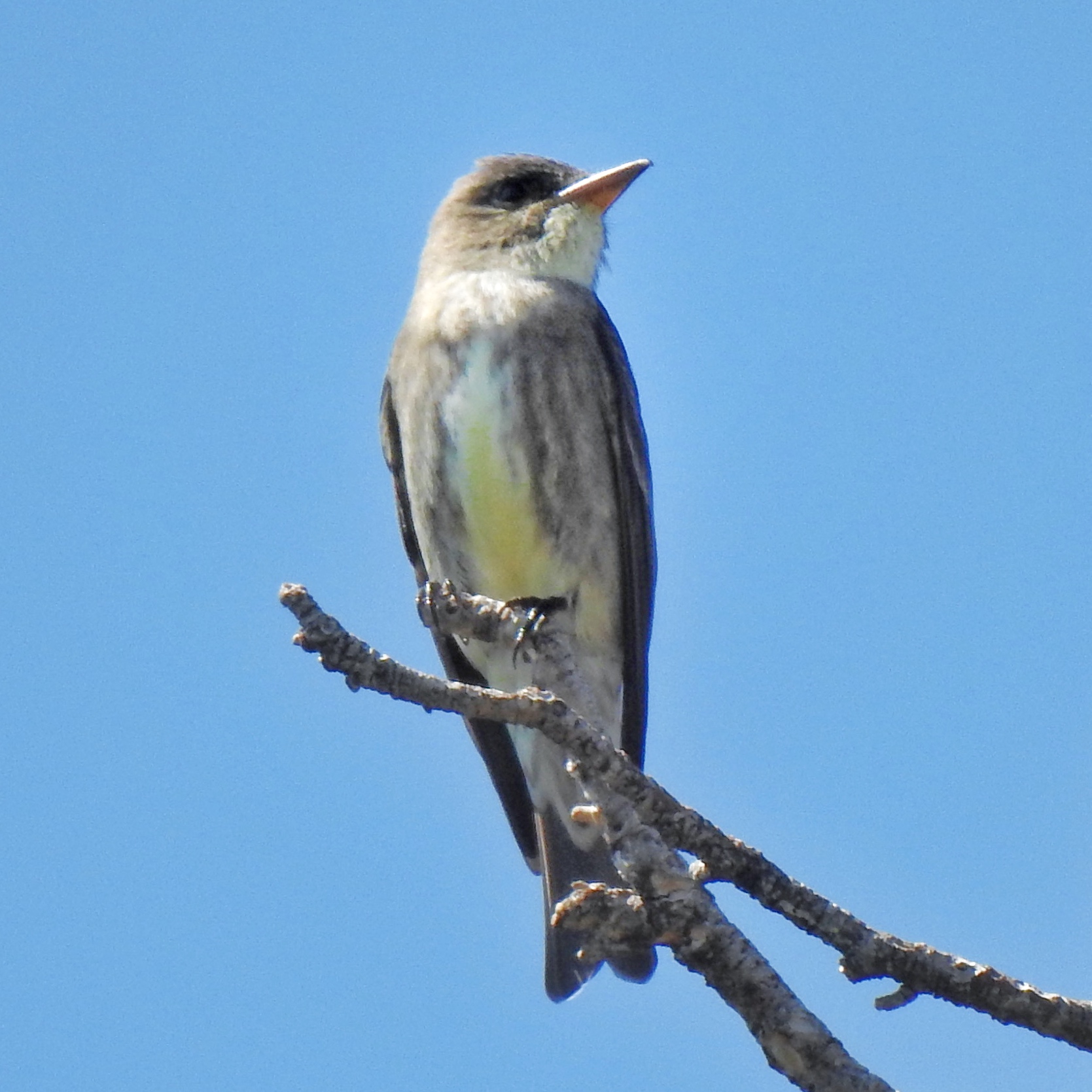 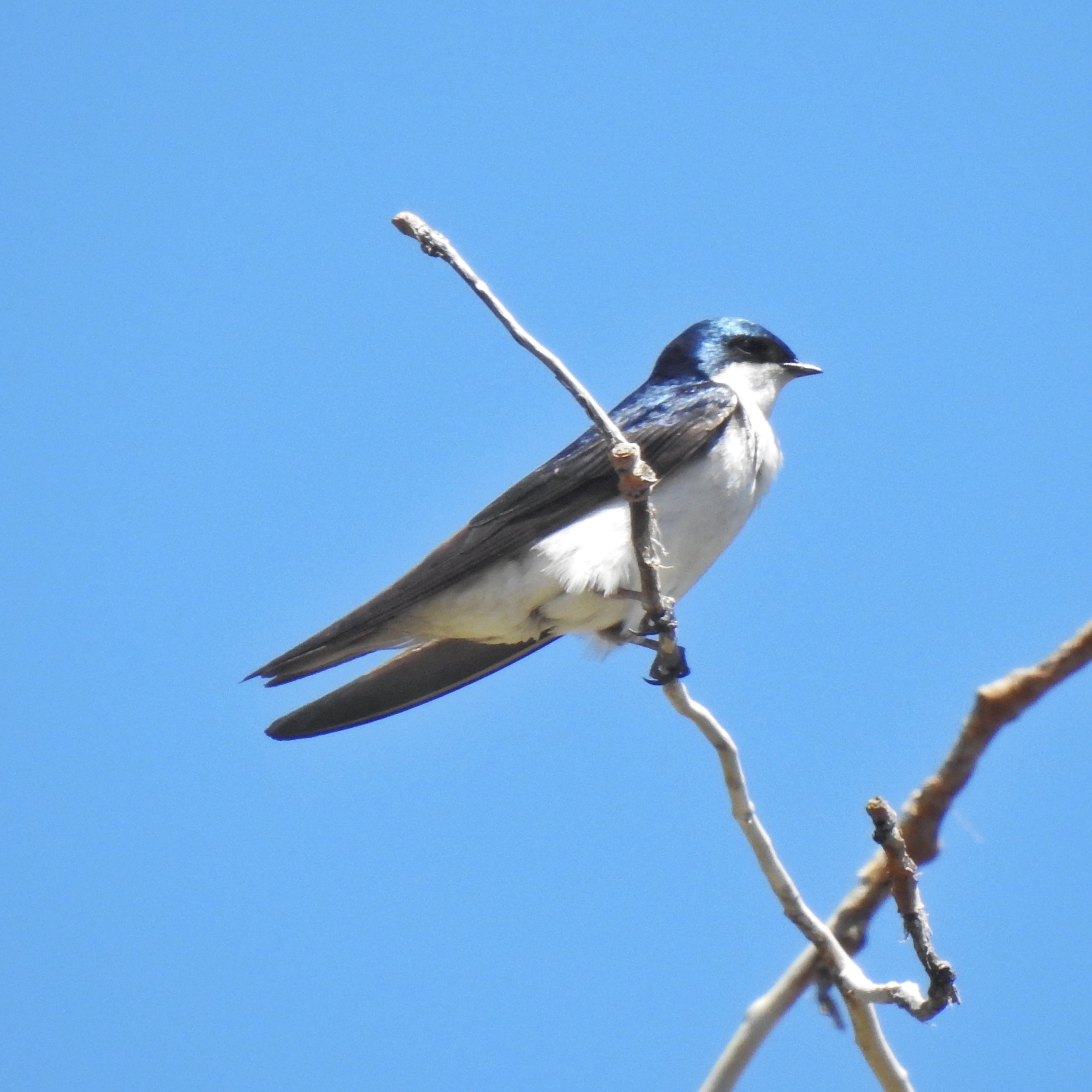 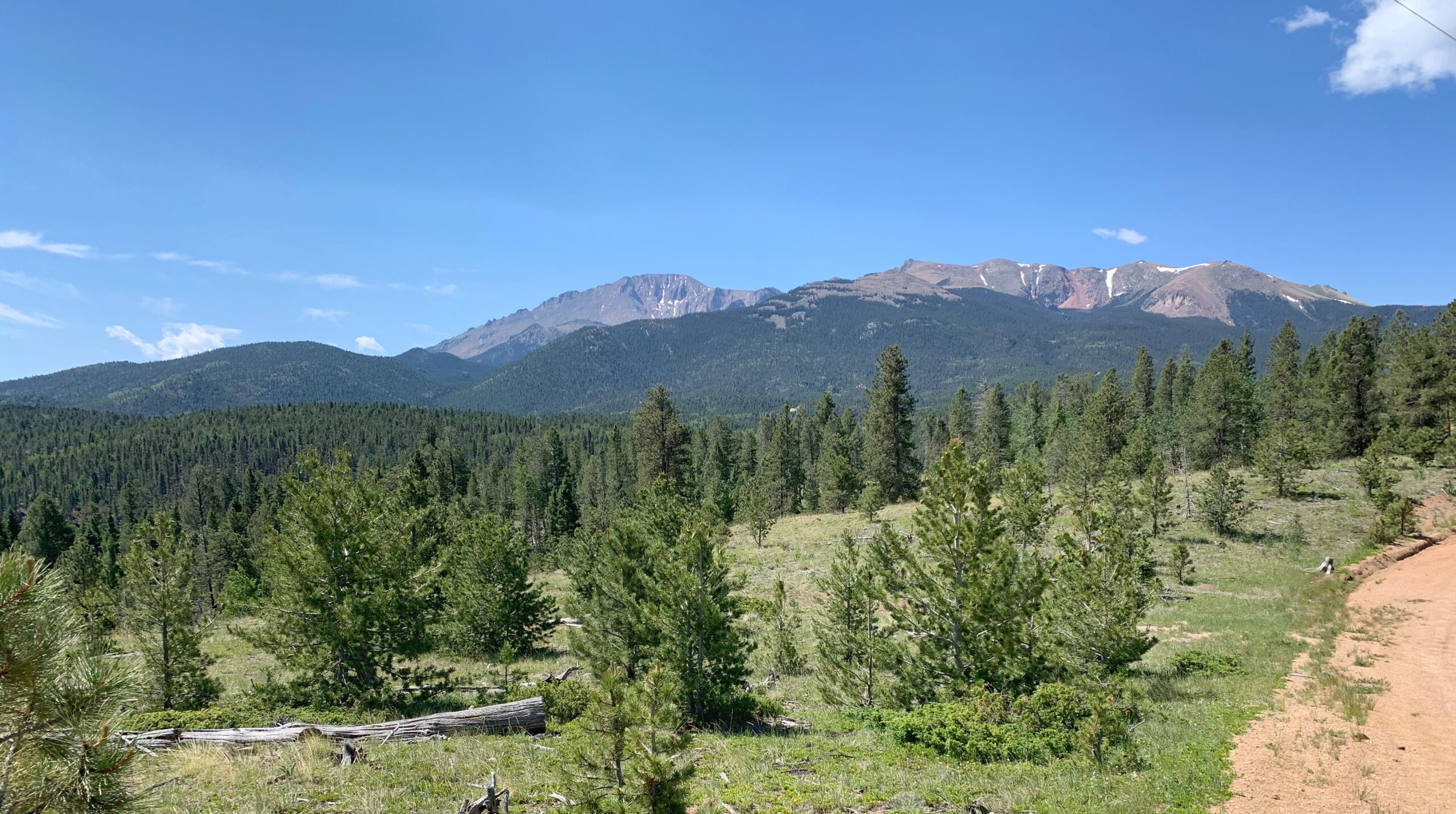 South Catamount Reservoir from the dam. The shores were lined with fishermen and picnickers, and the trails were almost single-file at times.

This entry was posted in Birds, Hikes, Scenery. Bookmark the permalink.