When I looked at my Eleven Mile Canyon bird list after my last visit, I saw that I was only four birds away from being the person who has seen the most birds there. And there is a trail to an overlook I haven’t hiked. And I like the place. And I wanted to go somewhere to get away from the nonsense.

I expected it to be packed on a summer Saturday, and it was, but there were still a lot of birds around. In addition to the overlook trail, I also walked a mile down a side road called Wagon Tongue Gulch. I ended up with 38 species and now have the top spot on the list by 10 birds.

The view from the overlook. 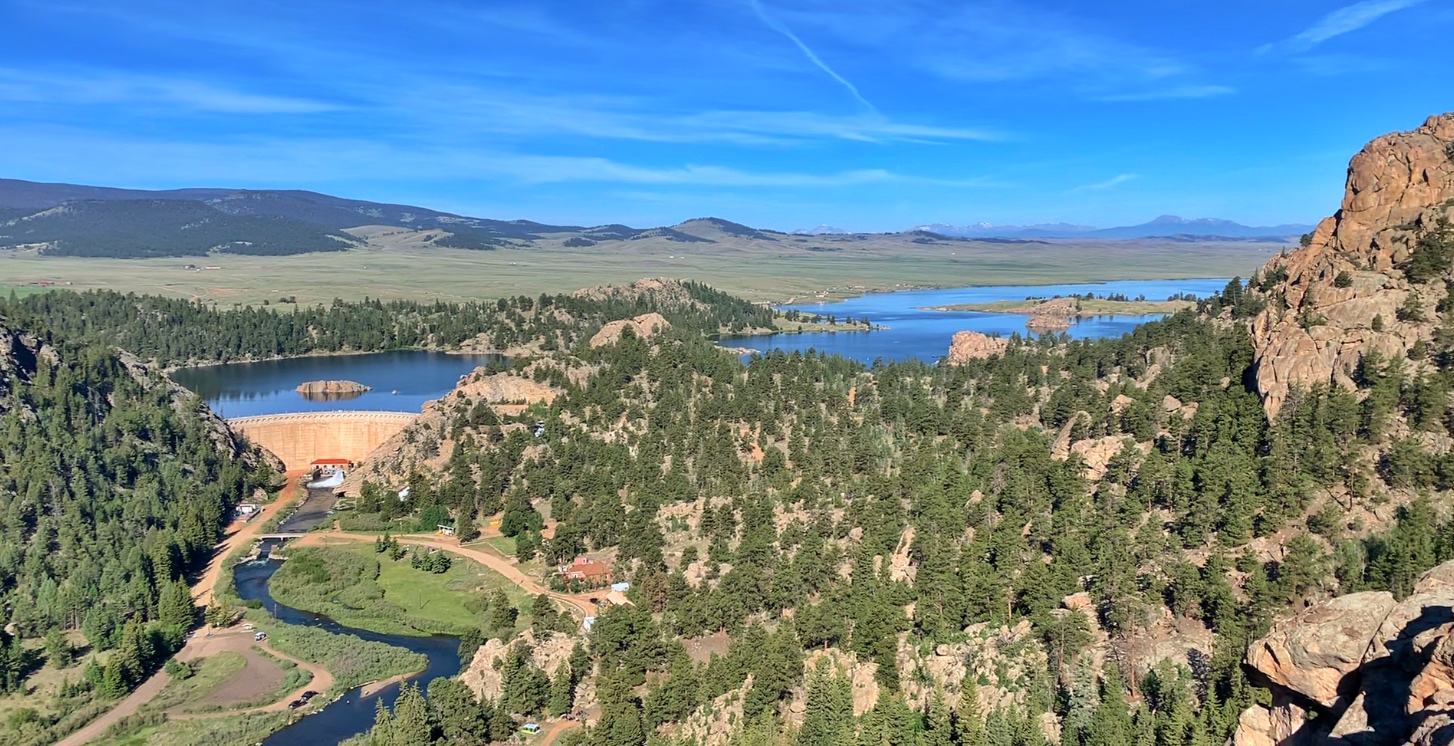 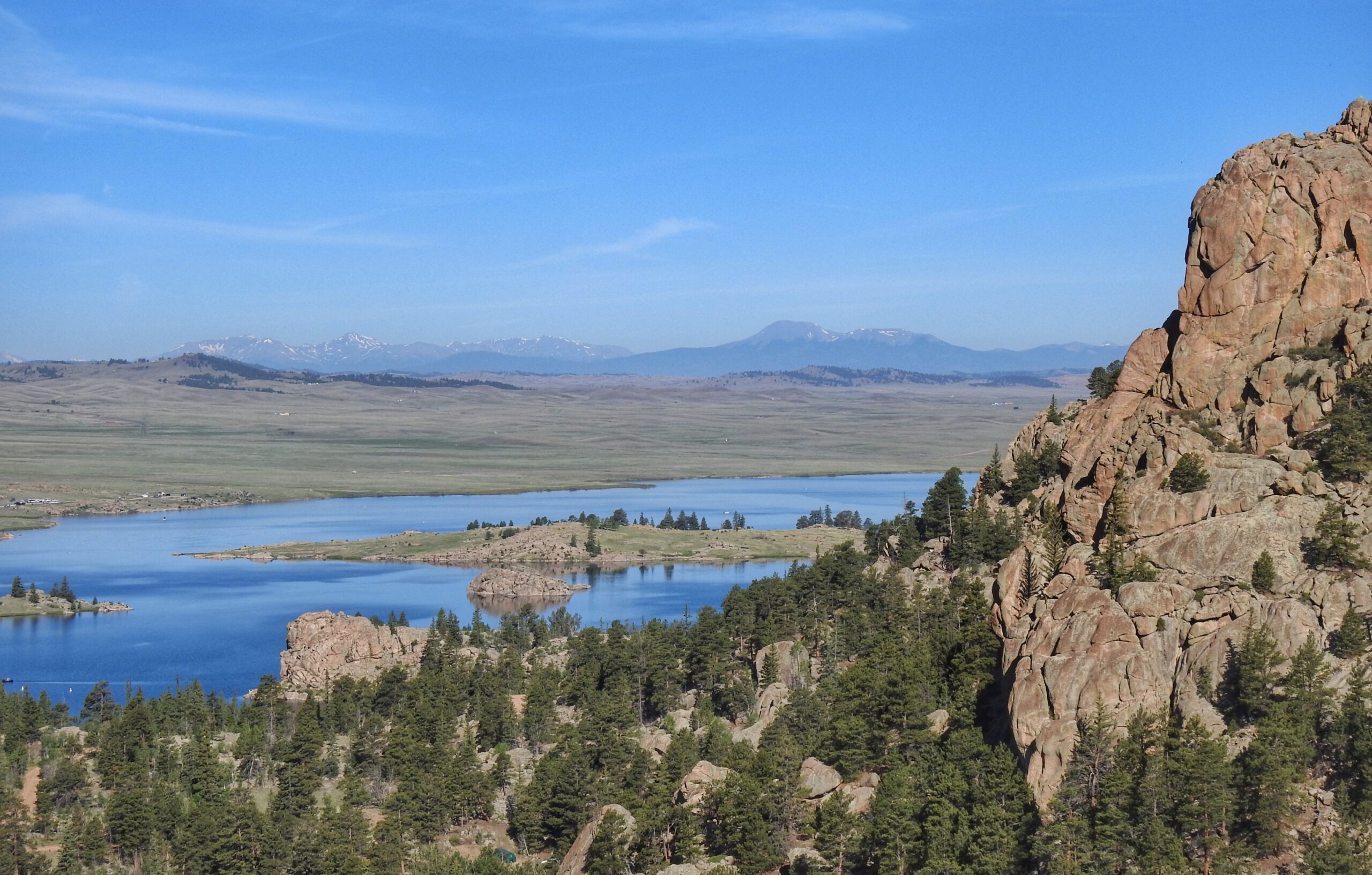 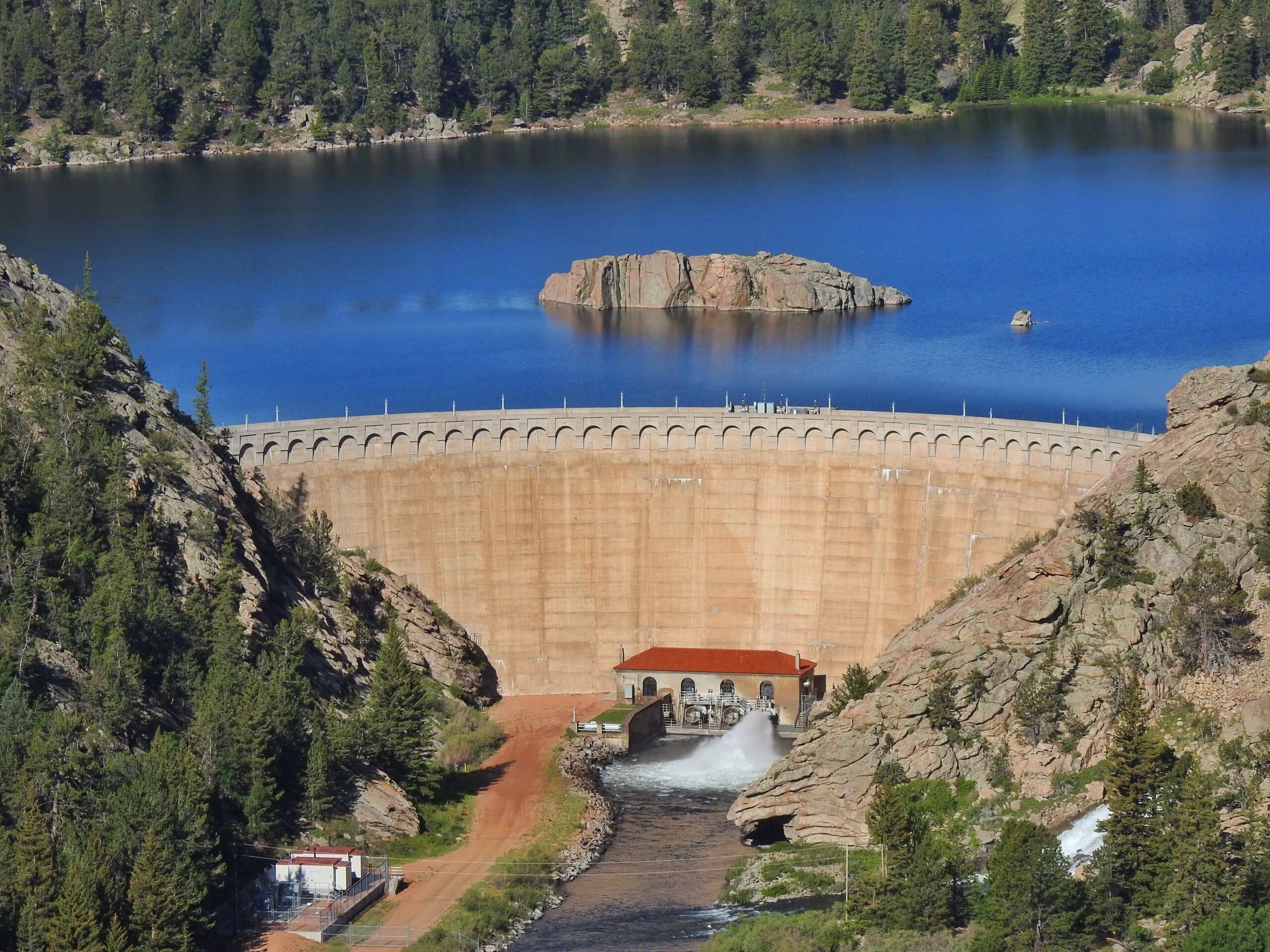 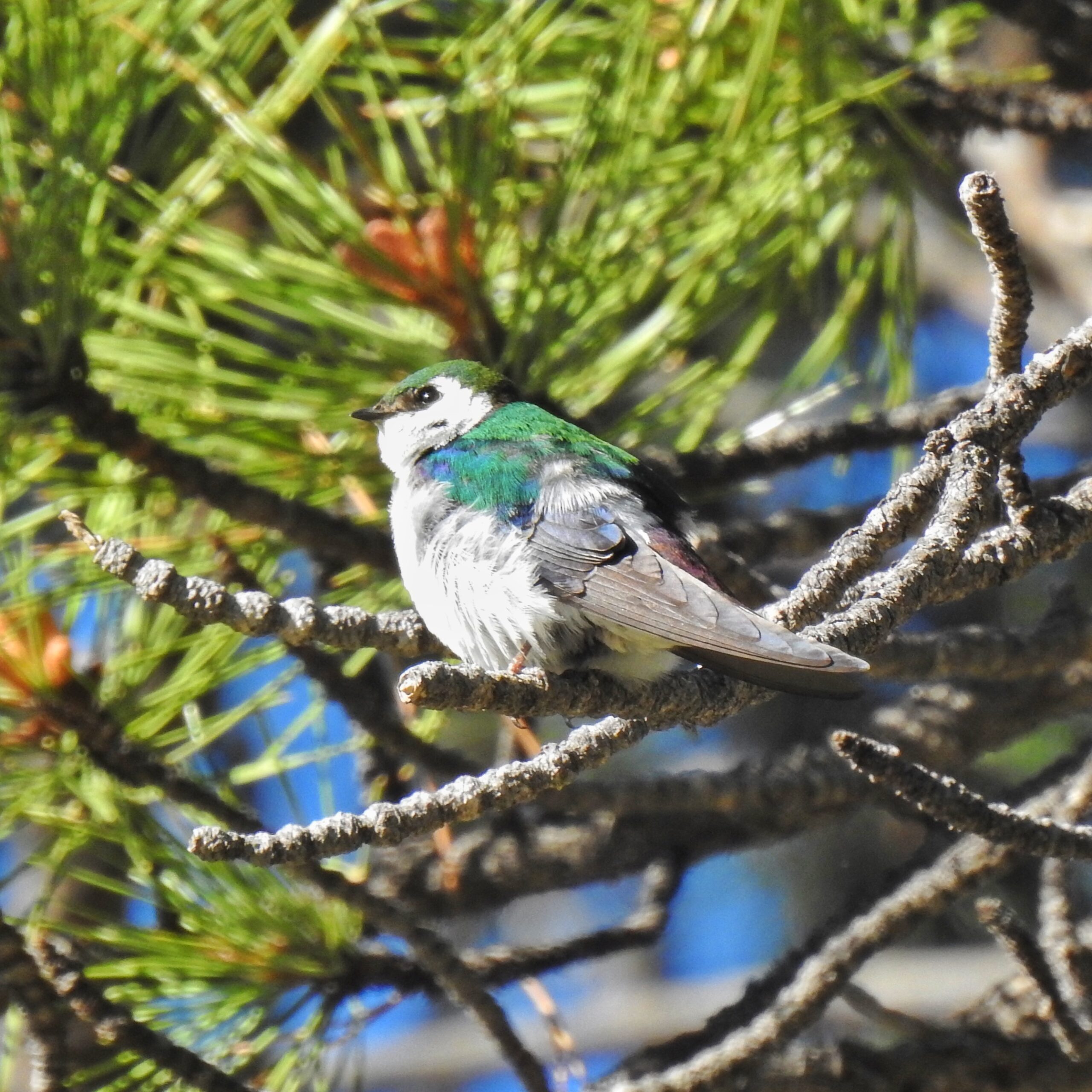 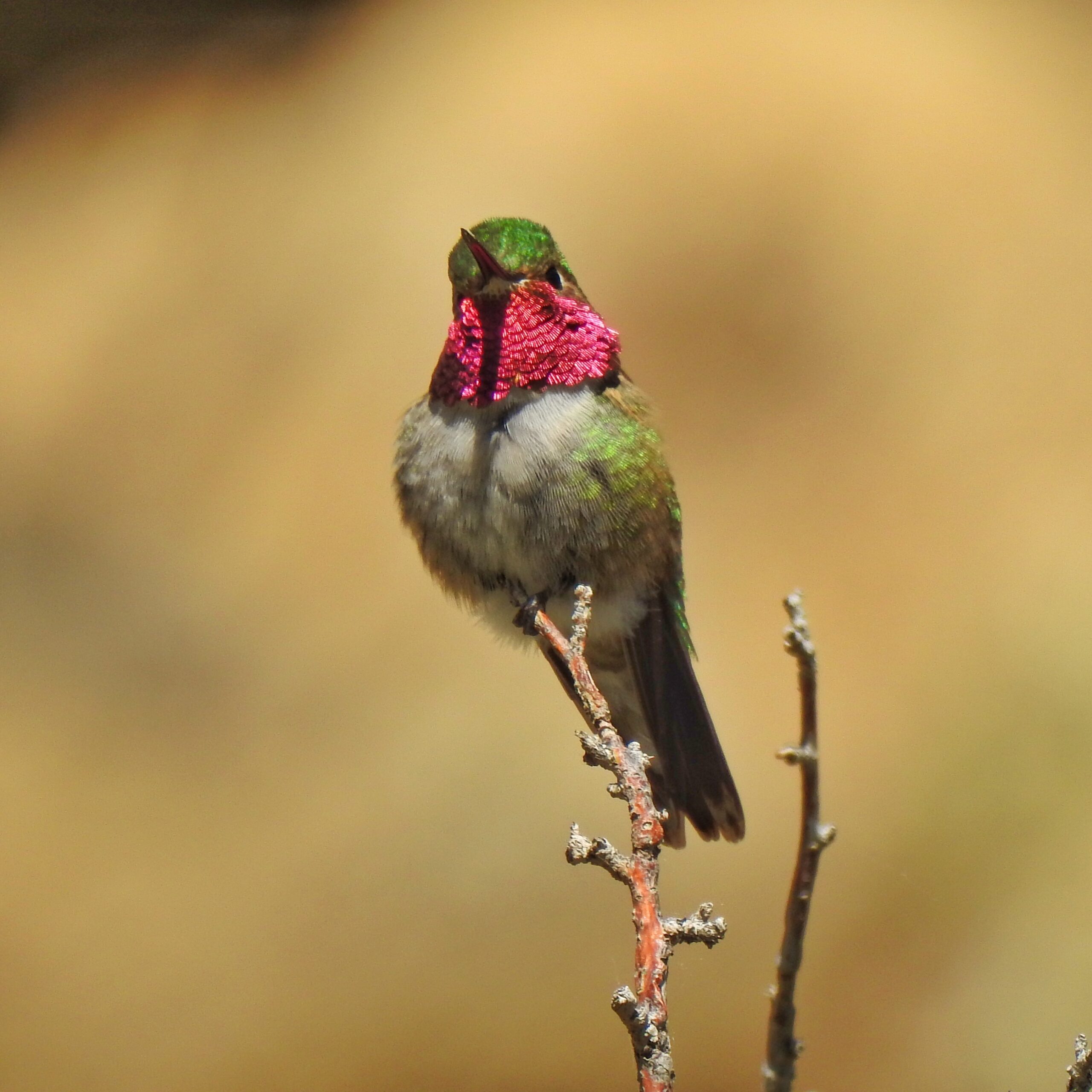 I spent a long time looking for this Warbling Vireo before I realized it was singing from its nest. That doesn’t seem like a wise thing to do, but 40 minutes later, I found a second one doing the same thing. These two photos were taken about eight miles apart. 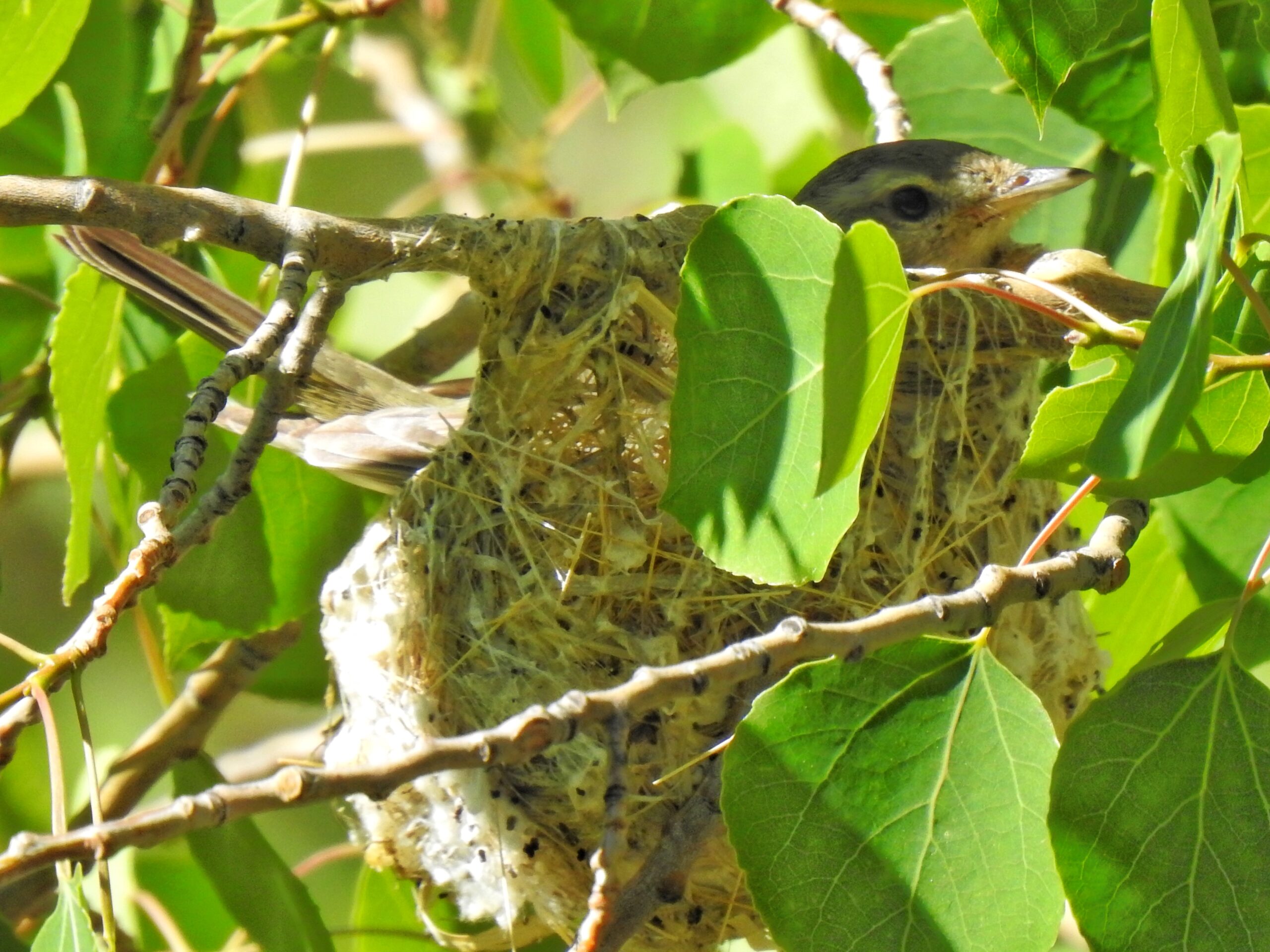 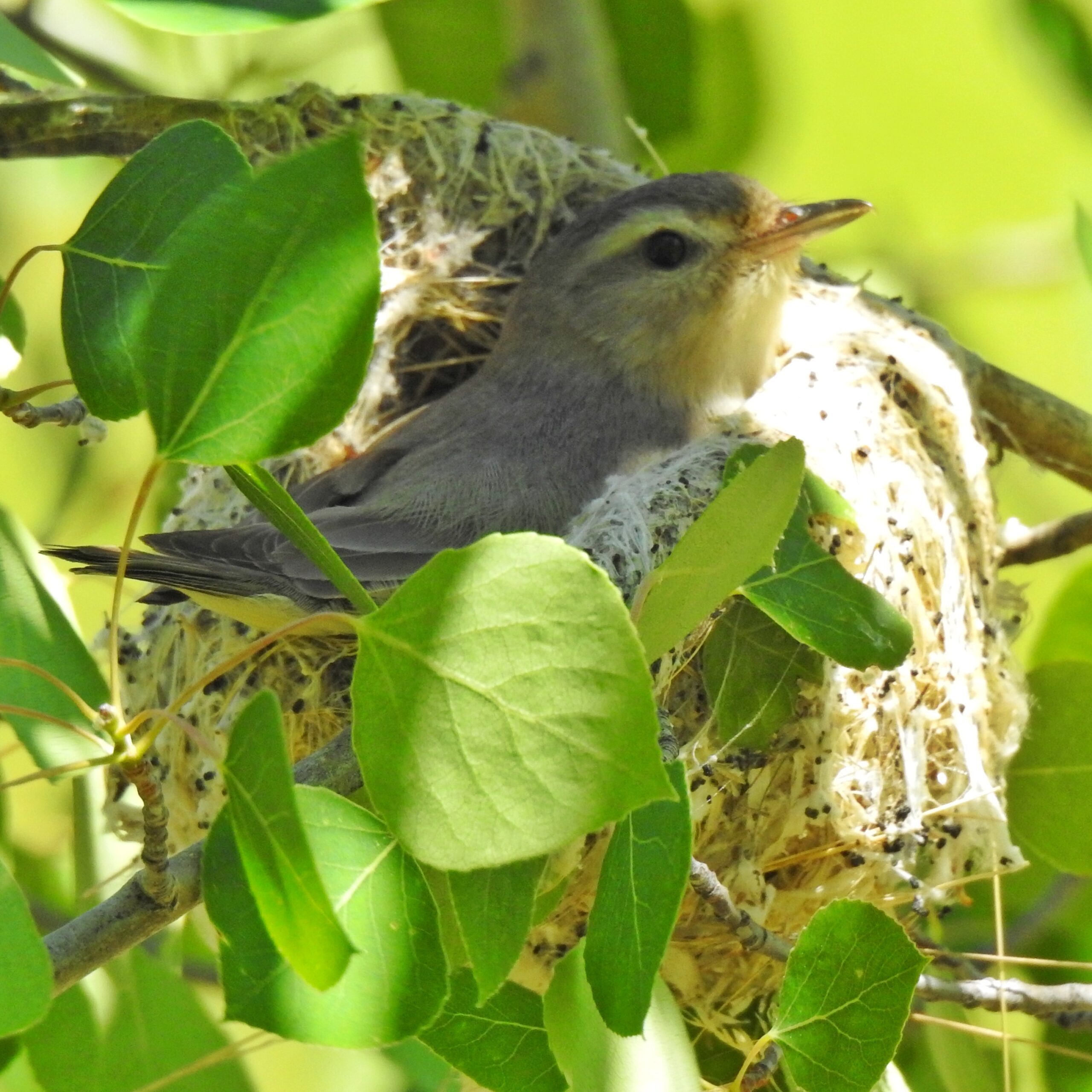 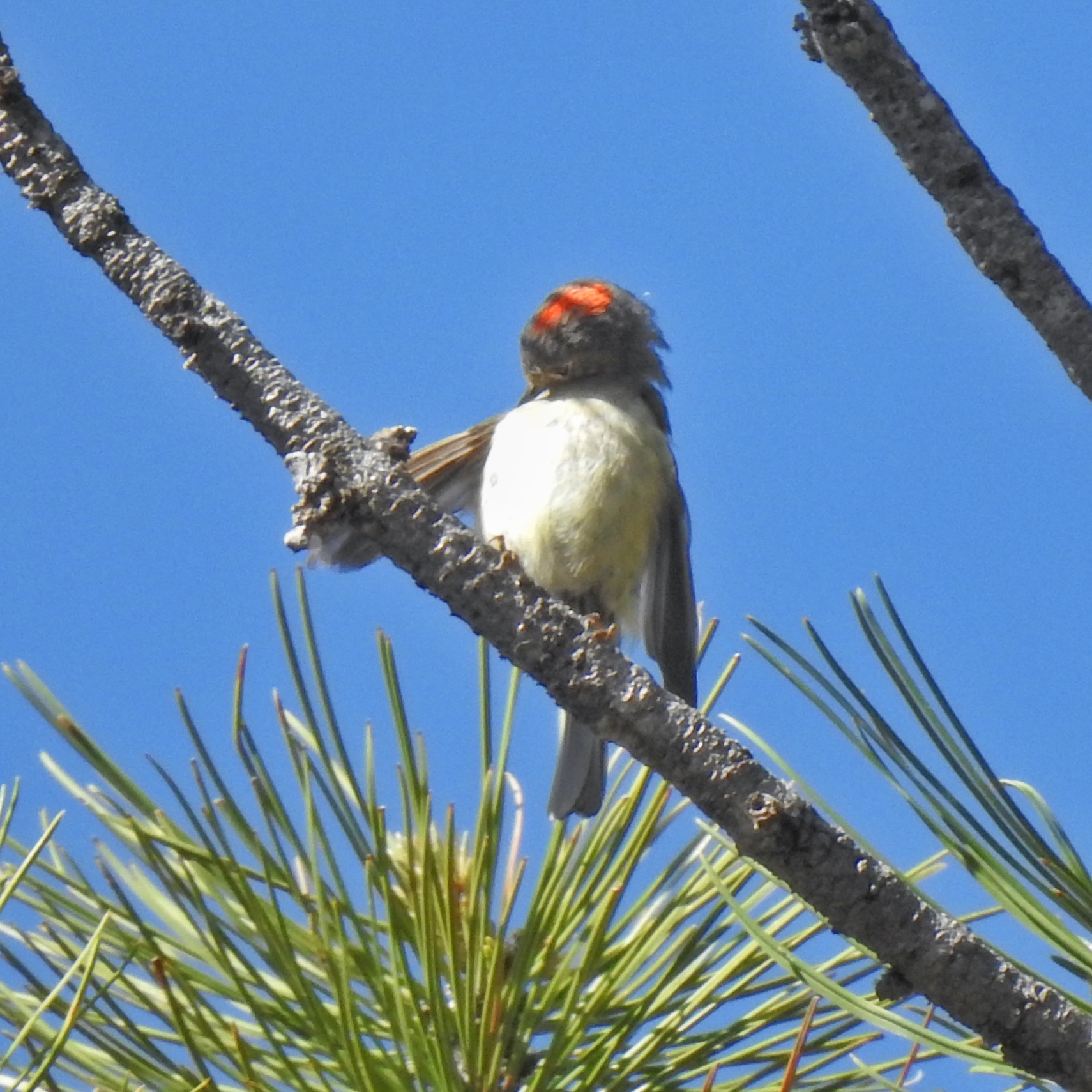 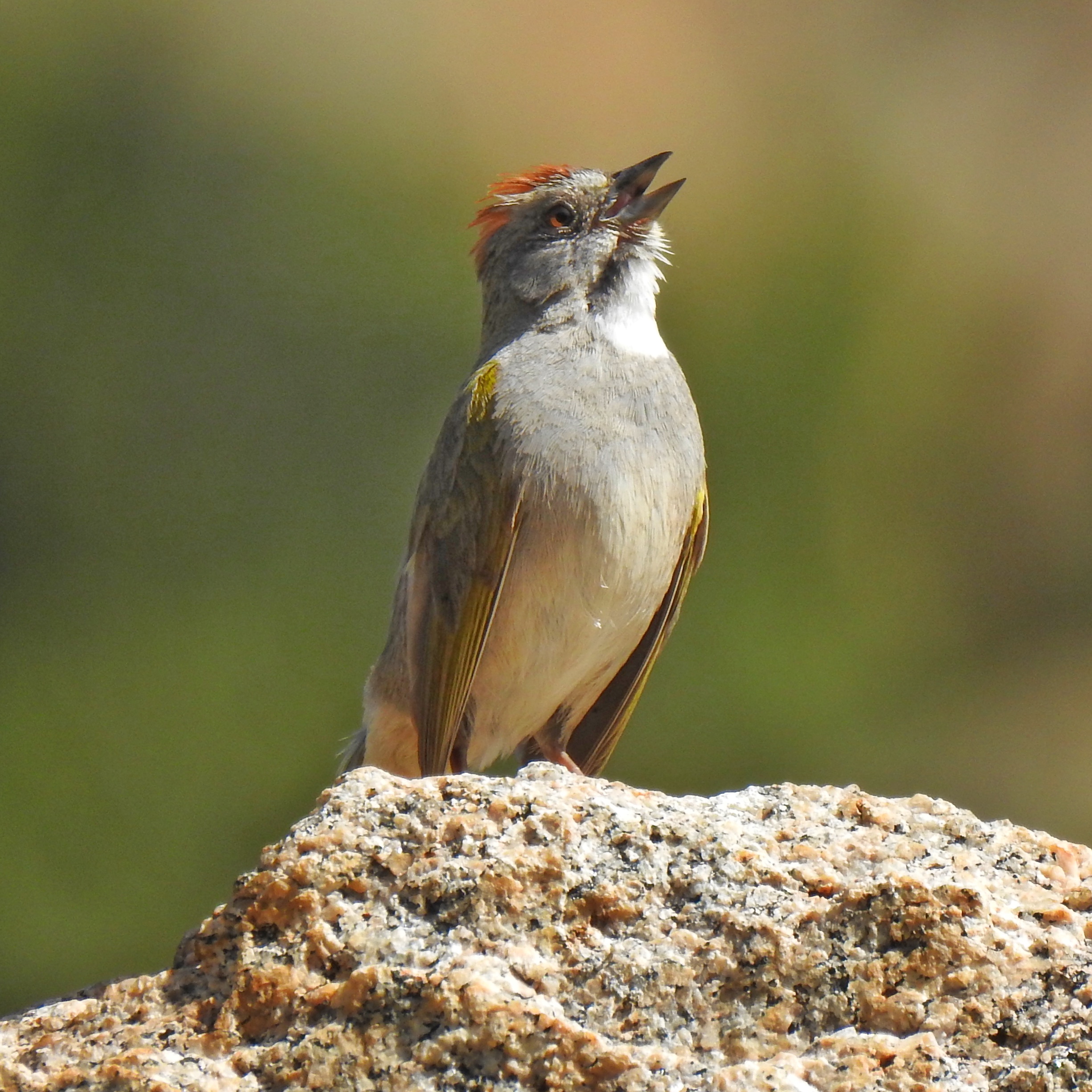 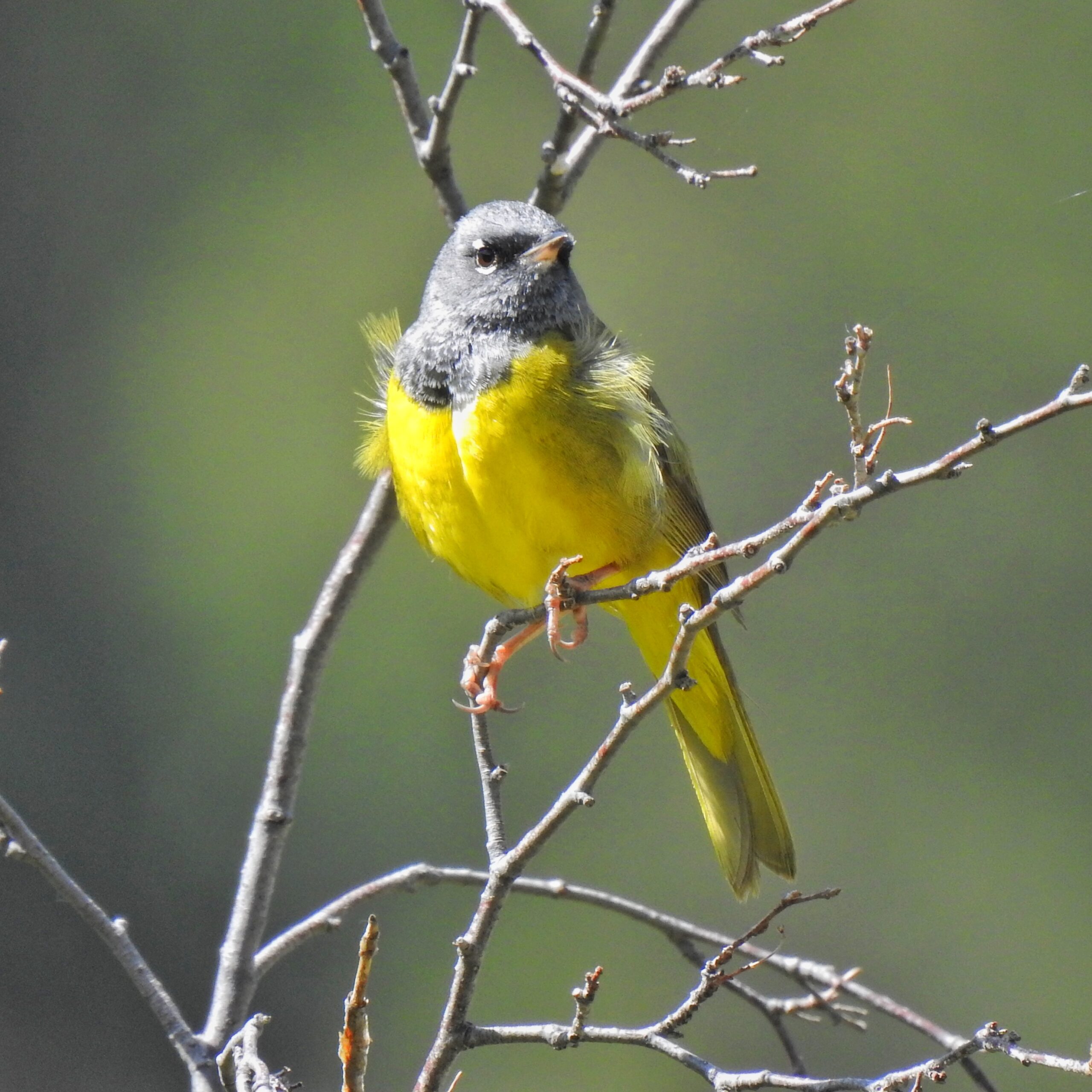 Red-naped Sapsucker. I was sitting on a rock about 30 yards from the hole, waiting for the bird to show itself. Immediately after I took this photo, it flew right towards me and landed on a small pine about 15 feet away. 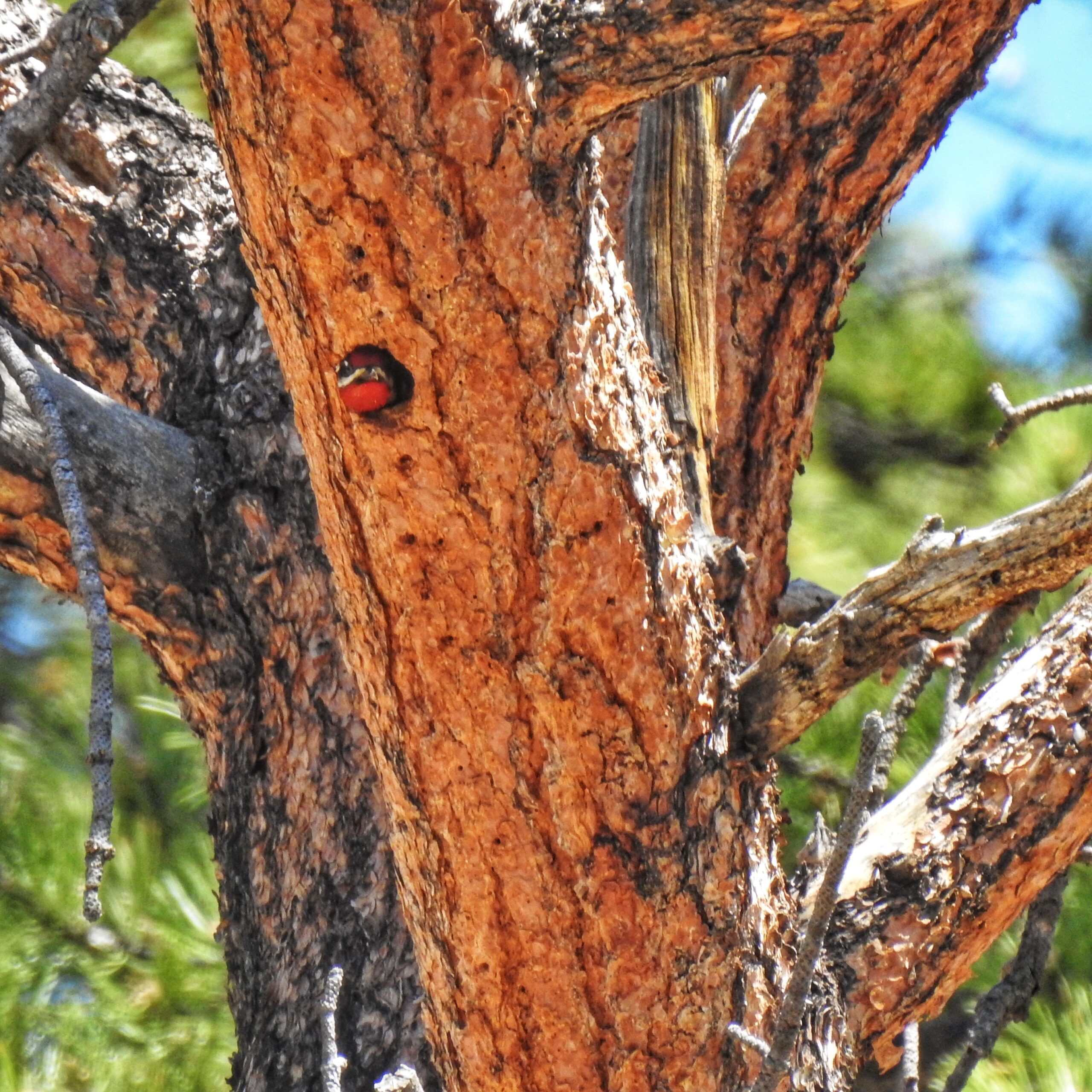 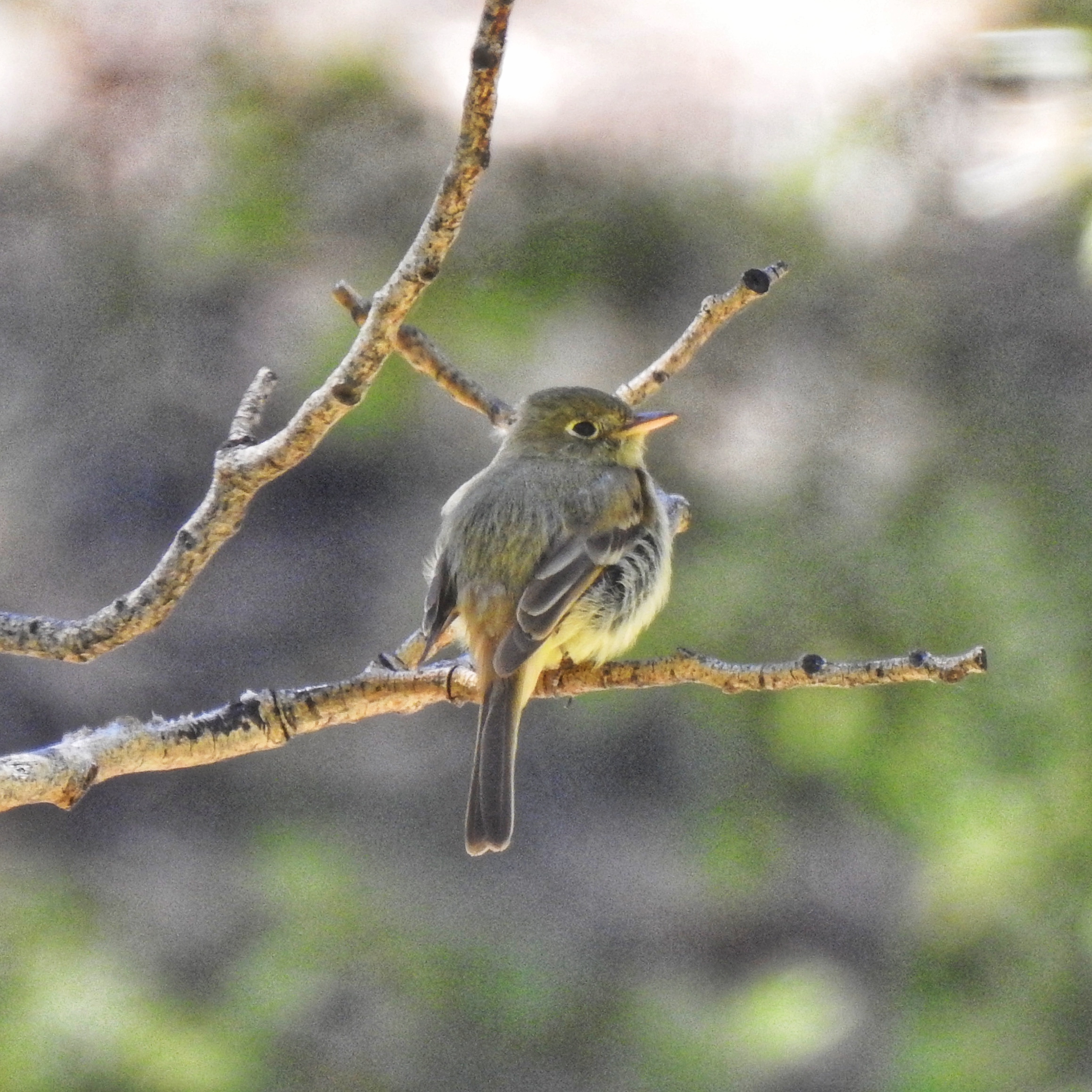 American Dipper. A pair were constructing a nest on the side of a rock in the middle of the river. 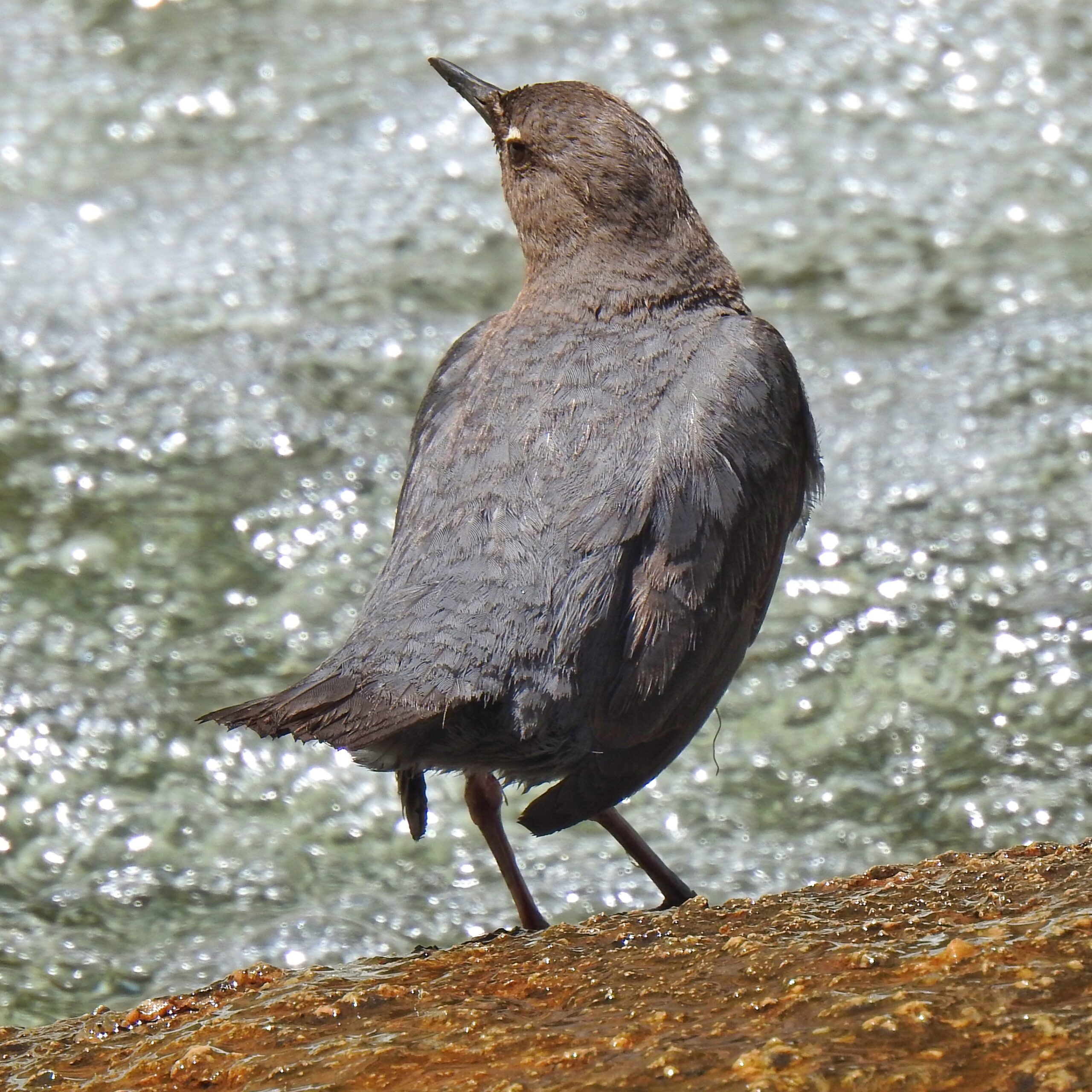 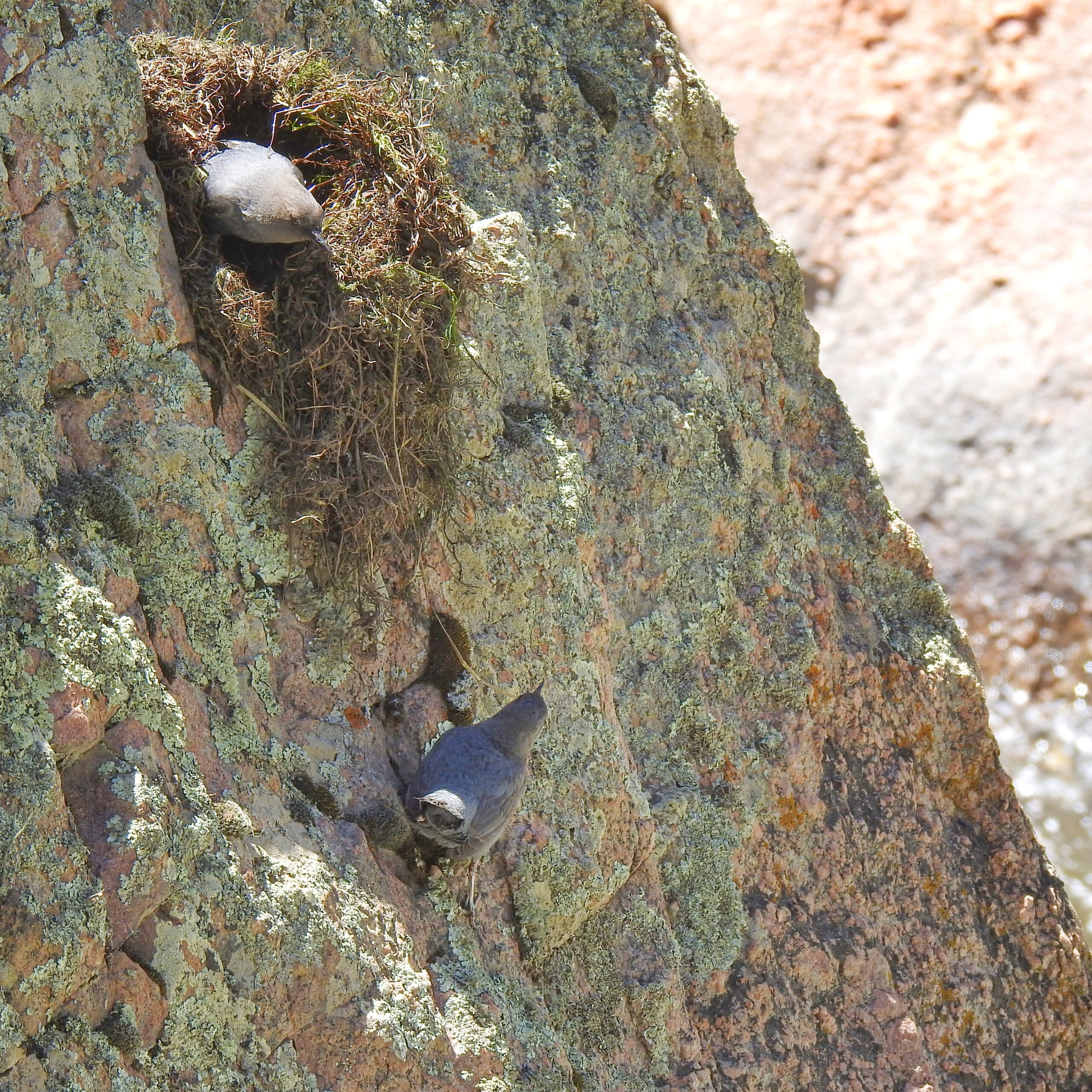 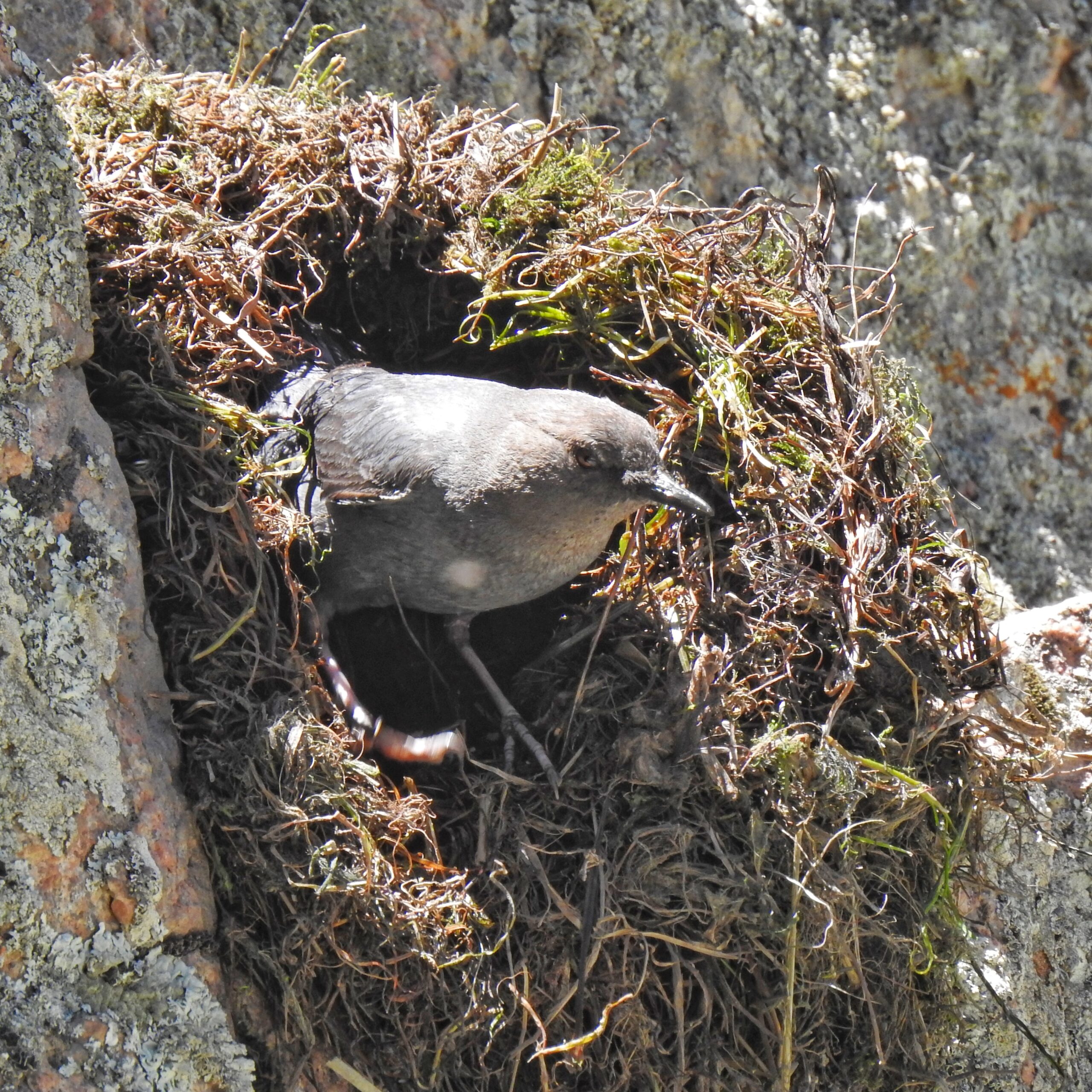 Ospreys have built a nest in a dead tree along the river. 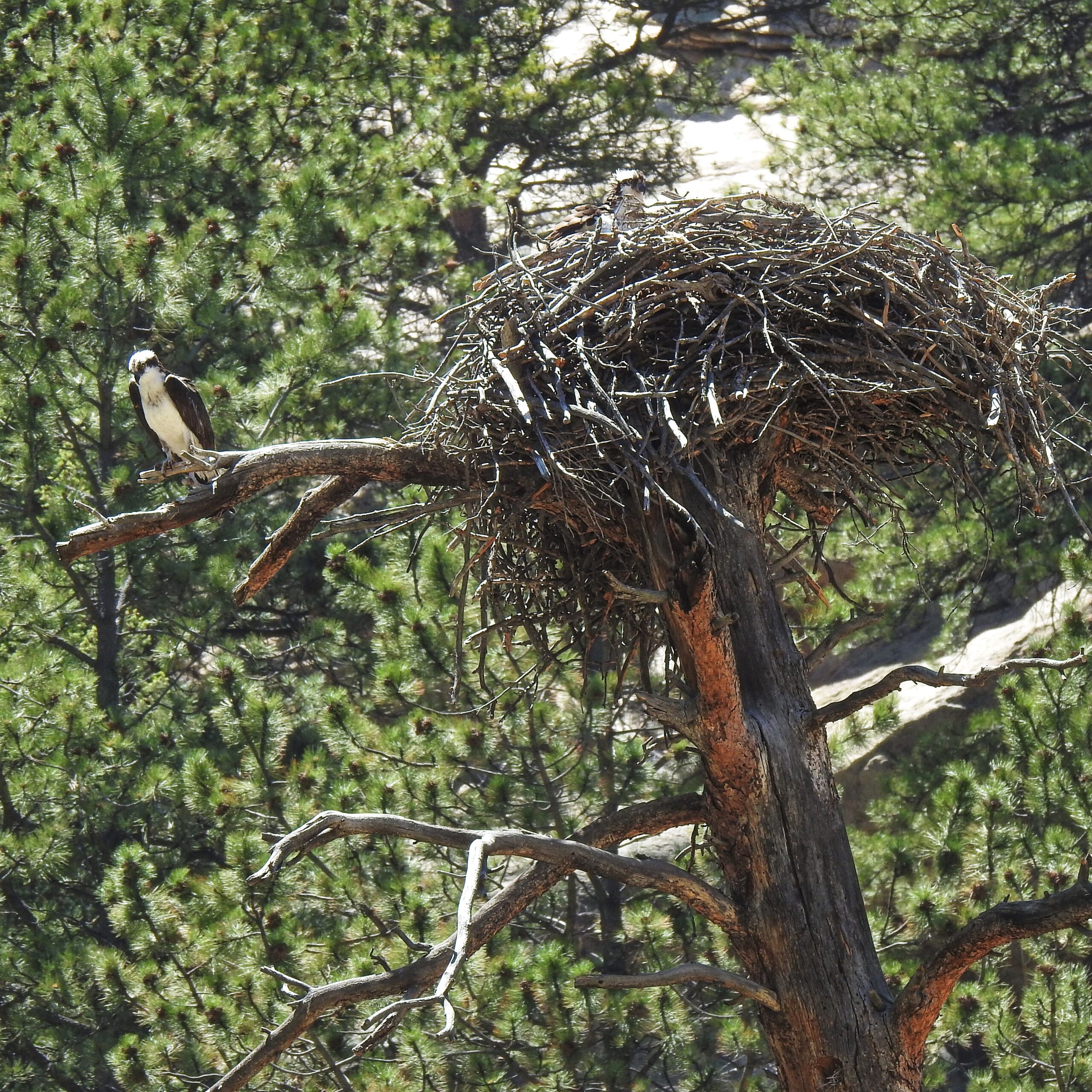 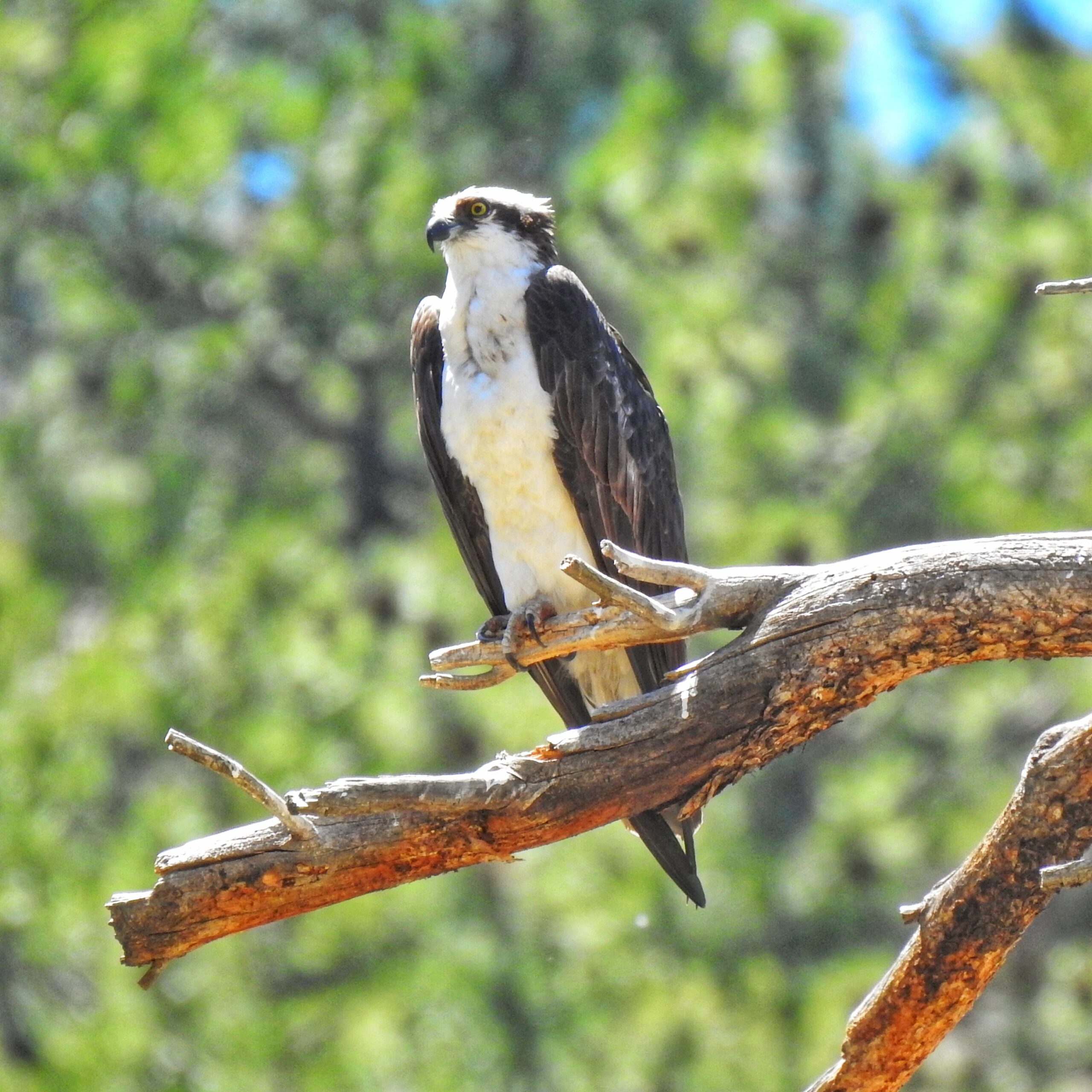 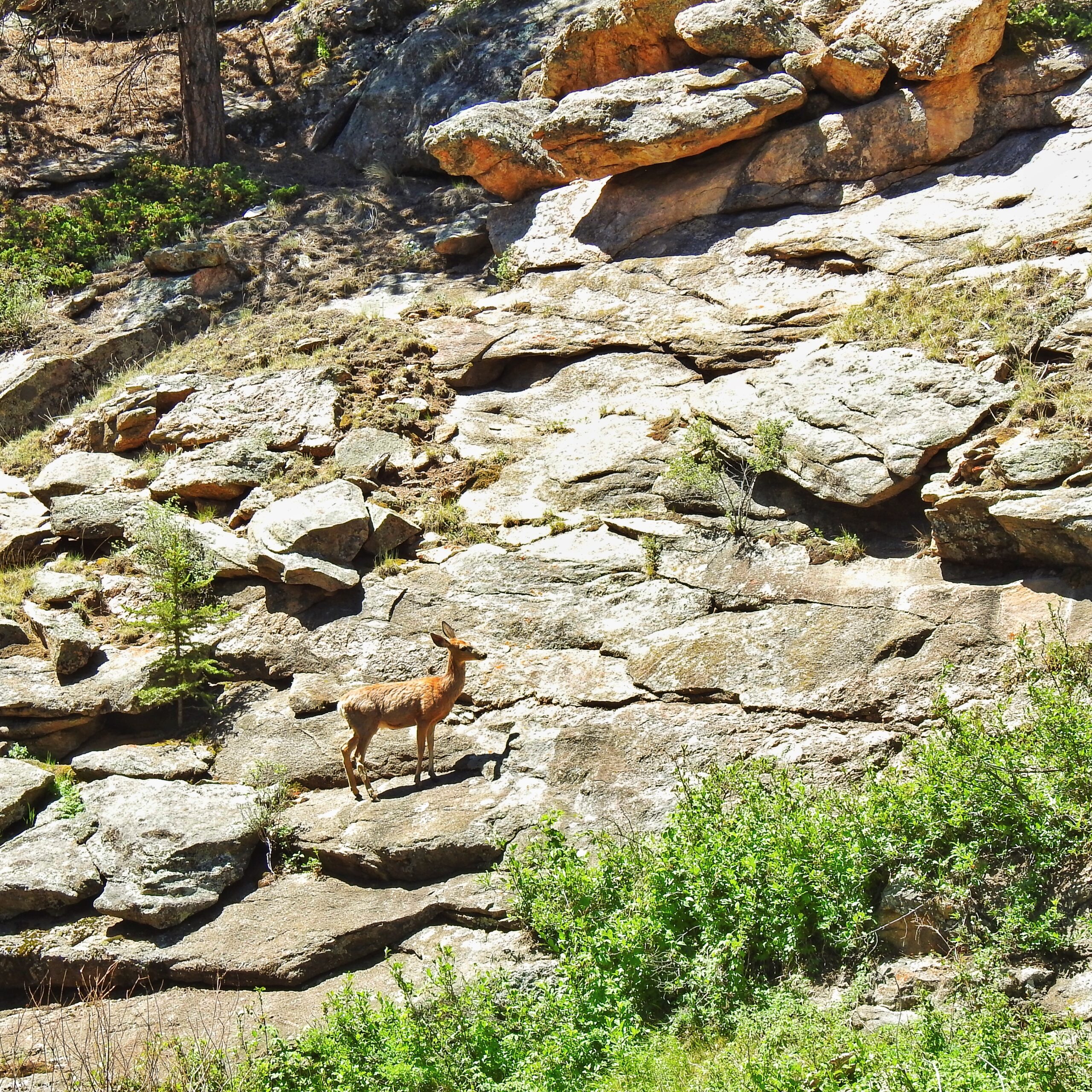 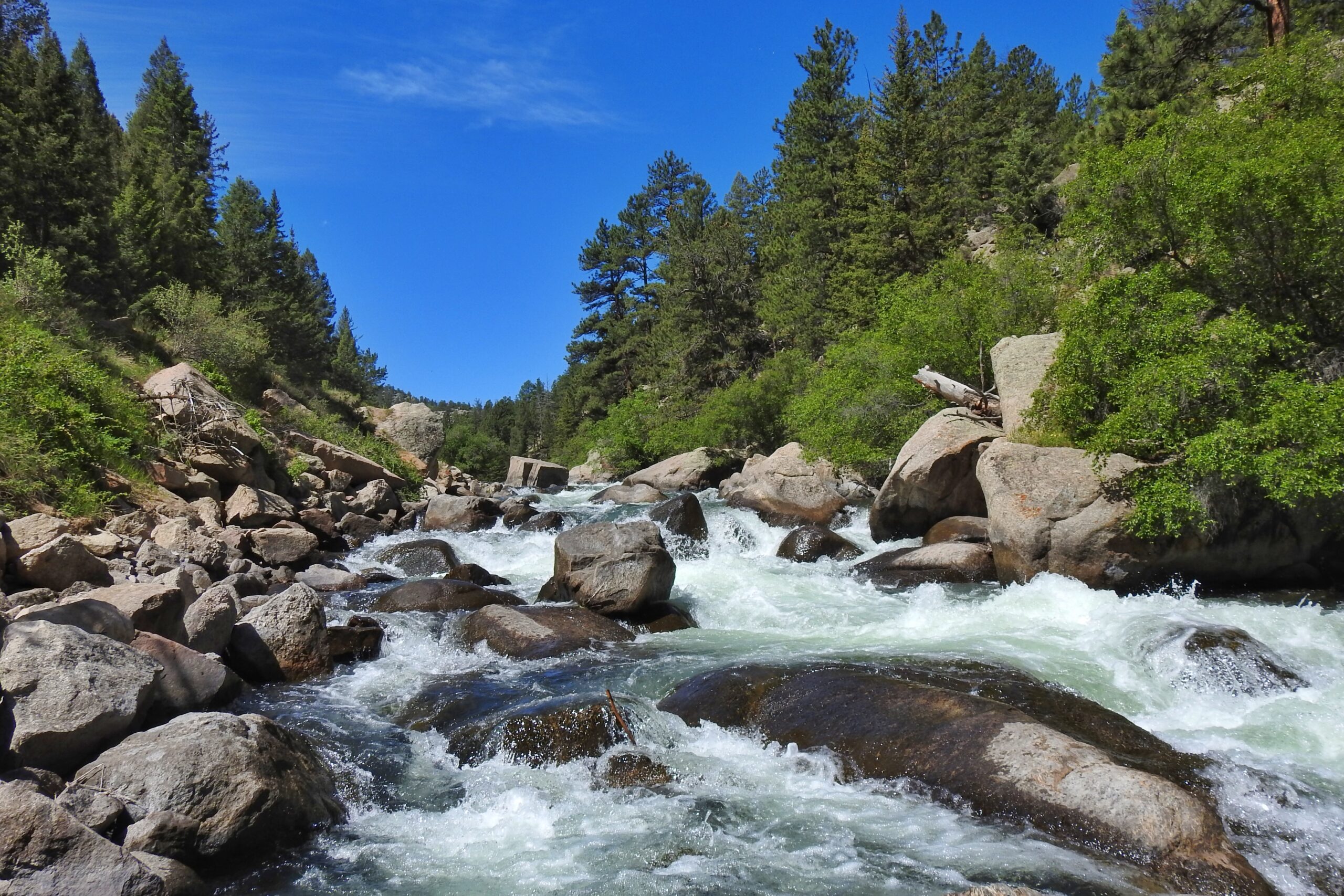