My goal this Thursday was to see, for the first time ever, 100 species of birds in the month of March. I started the day with 95. Someone spotted Mountain Plovers in the prairie dog village on Hanover Road, and Chico Basin Ranch is only about five miles from there and seemed like a good place to reach my goal.

Another couple had already pulled off the road and was scanning for the plovers. We spent about 10 minutes scanning the far reaches of the large prairie dog village when the guy spotted the plovers on the south side of the road—opposite from where they are usually seen. They were actually copulating when we first saw them—one standing placidly on the other’s back for a couple minutes with little motion and no discernible enthusiasm. Perhaps it was part of the courtship and not the actual act? I don’t know, and they weren’t saying. I got a quick photo by holding my phone up to my scope. 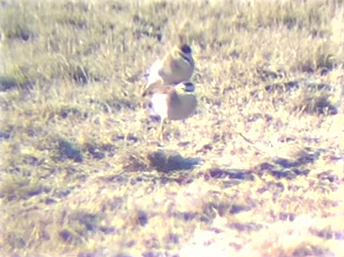 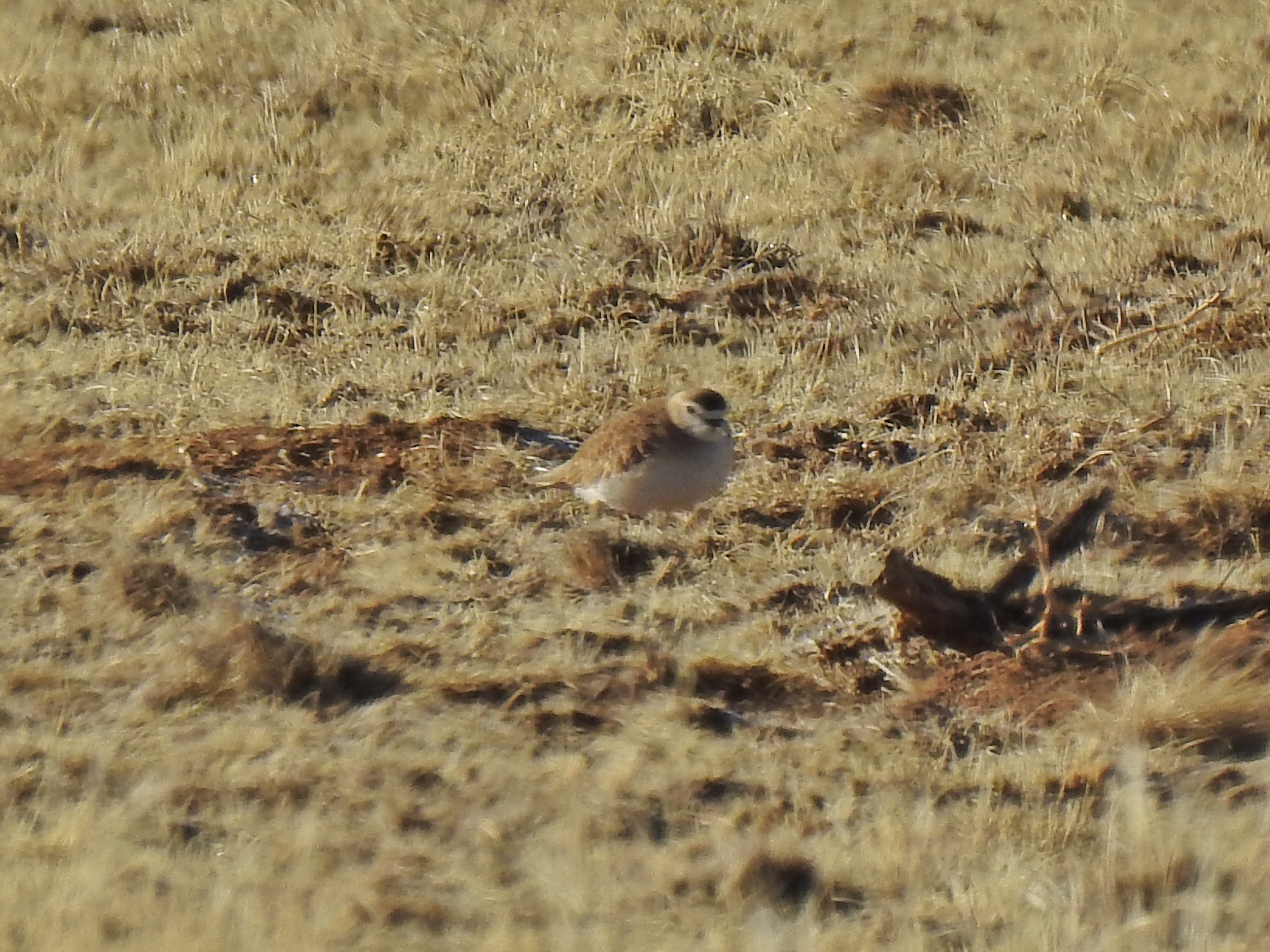 I also saw a lone Burrowing Owl standing still on a mound far off in the prairie, and several Common Grackles in a tree near a feeder in Hanover. So I was up to 98 birds by the time I entered Chico Basin.

The pond by headquarters was packed with ducks. It would have been a great place to take a new birder because there were 16 different species, with decent numbers of most of them. 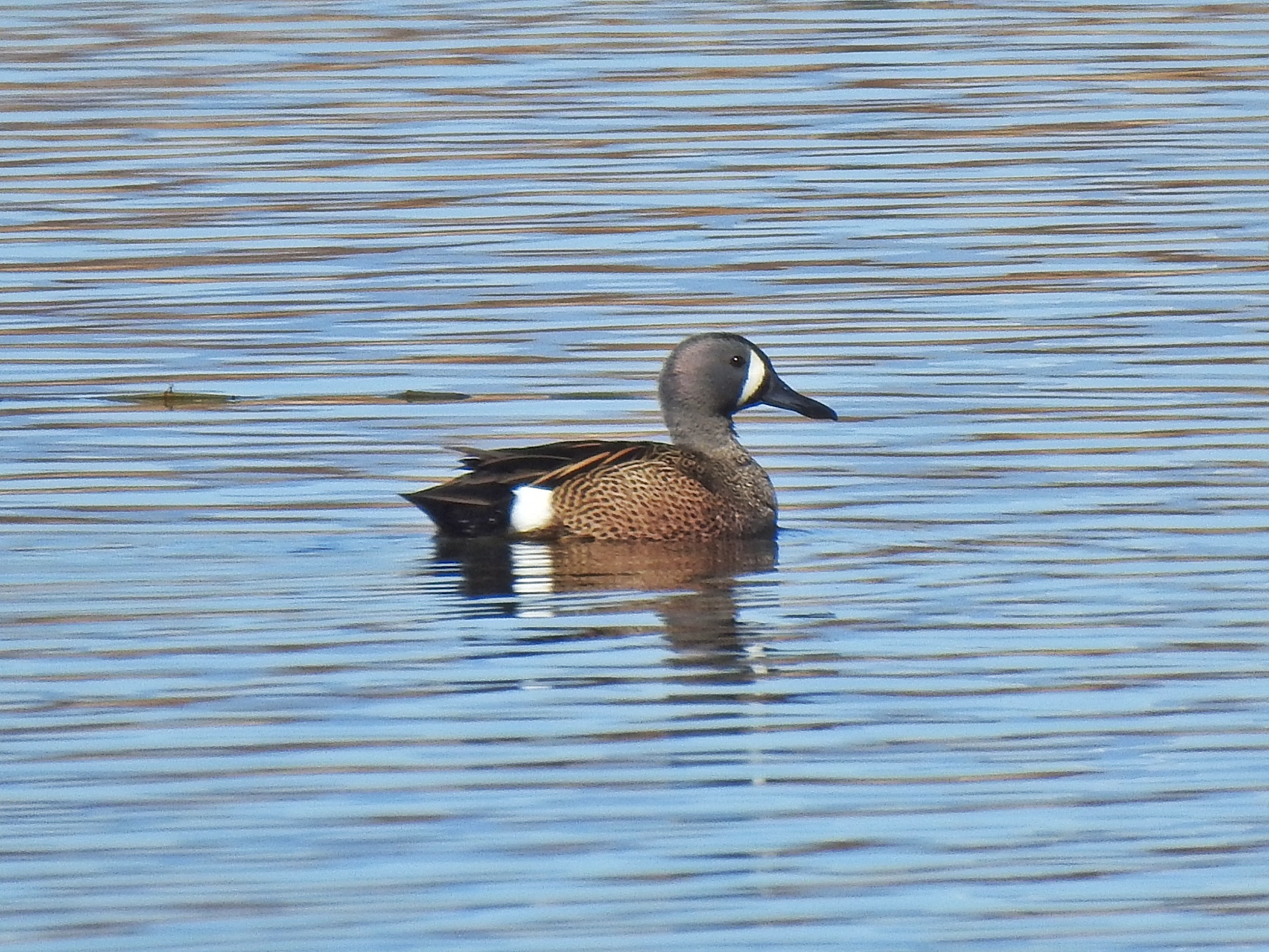 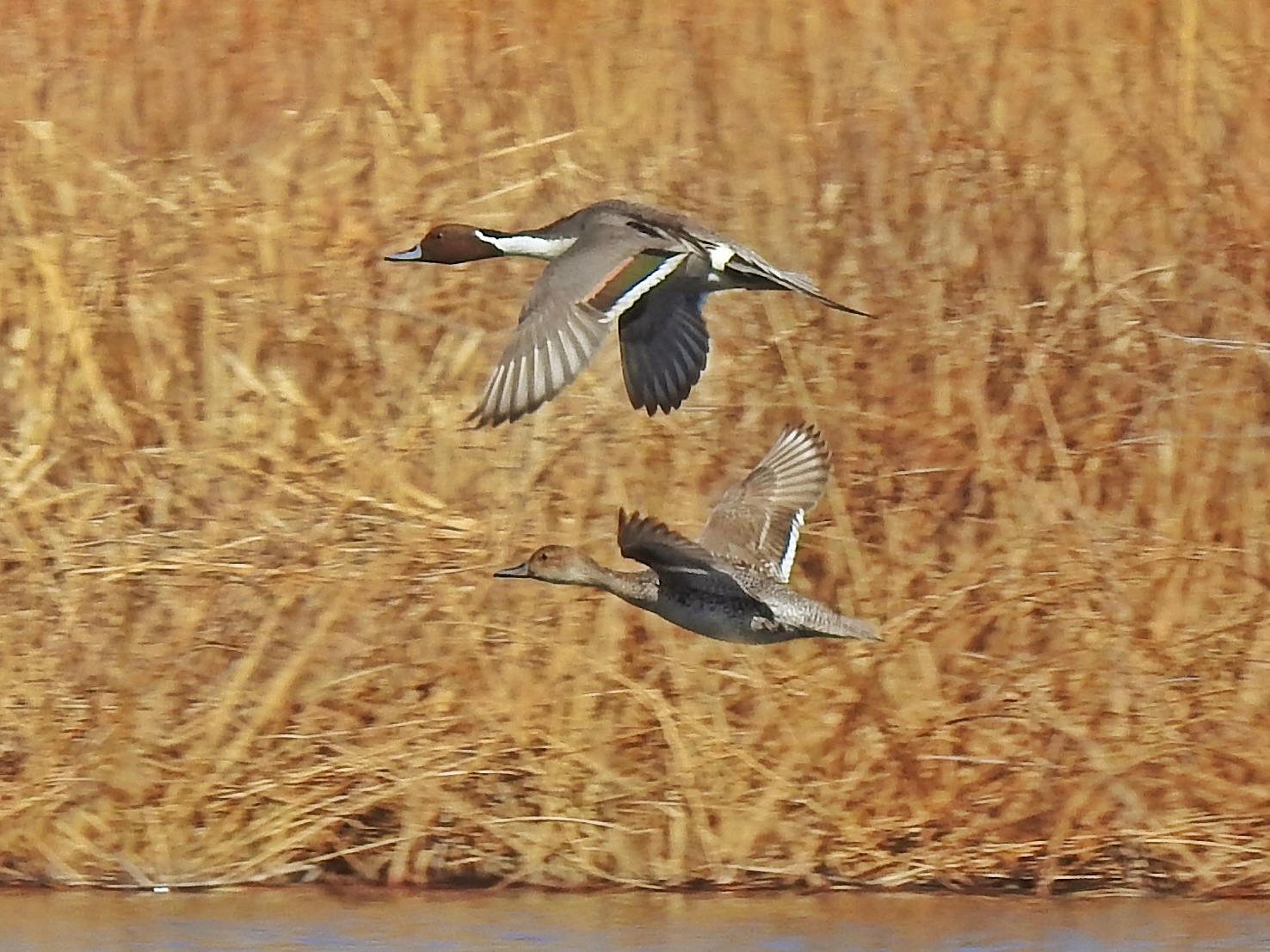 A Great Horned Owl that allowed me to walk directly underneath it. 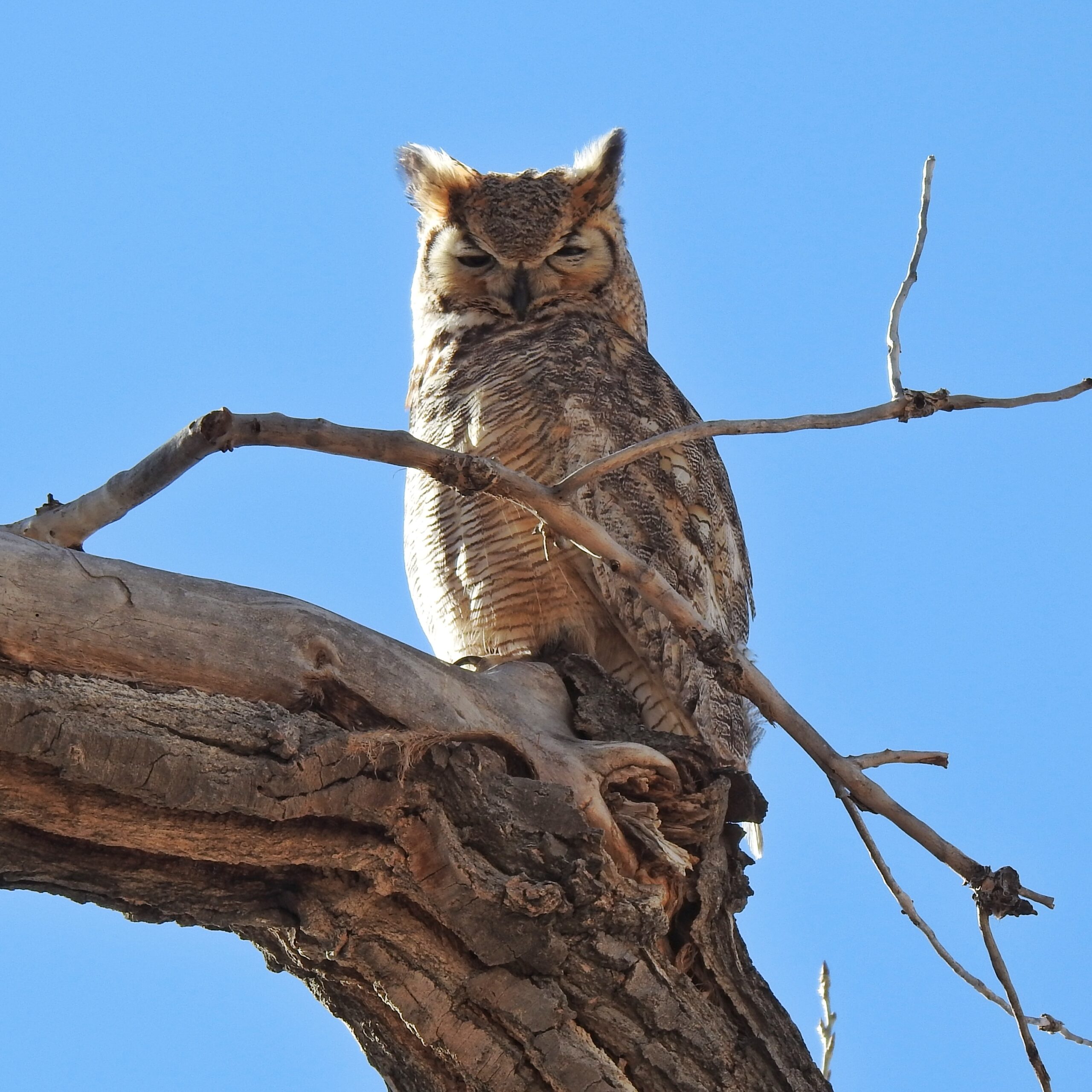 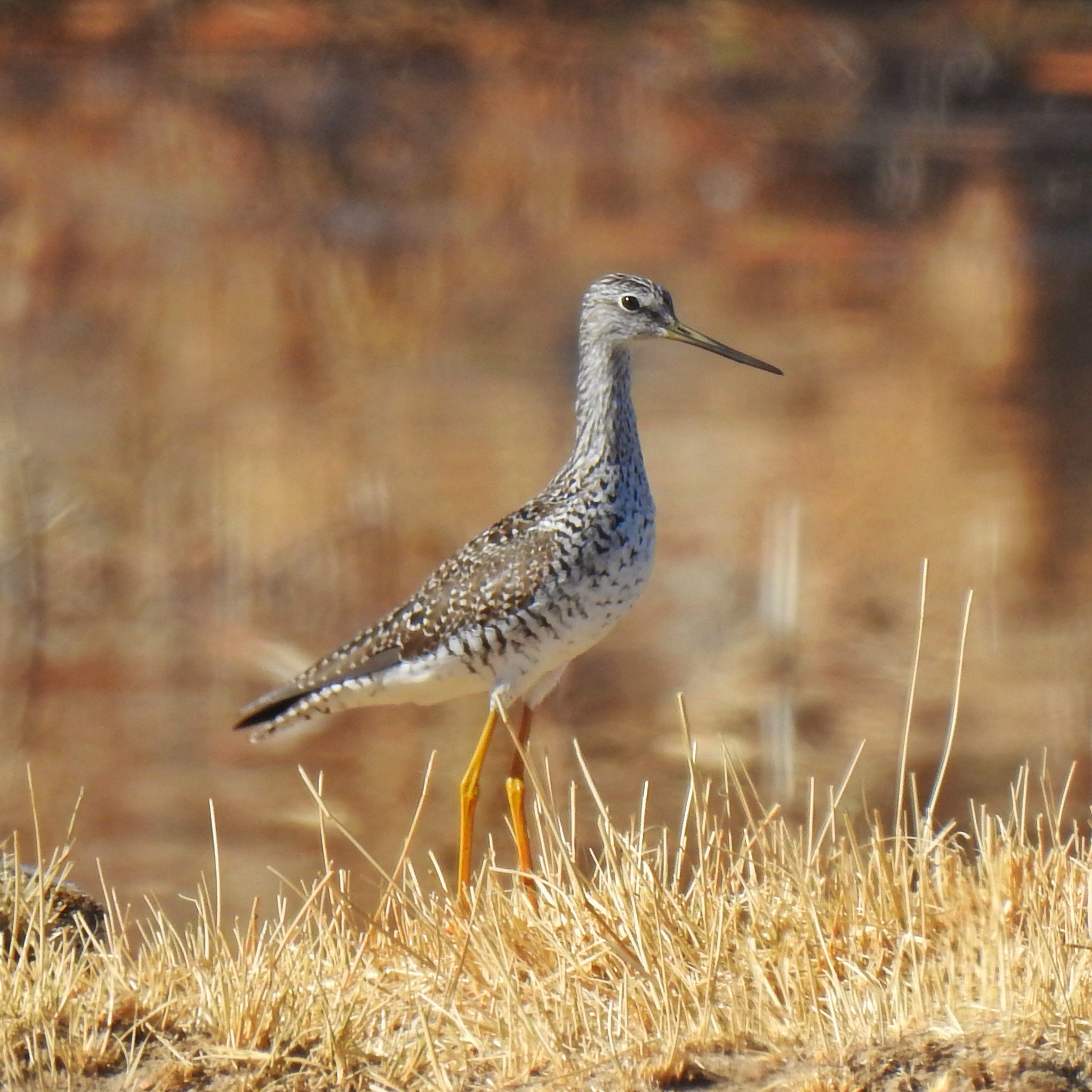 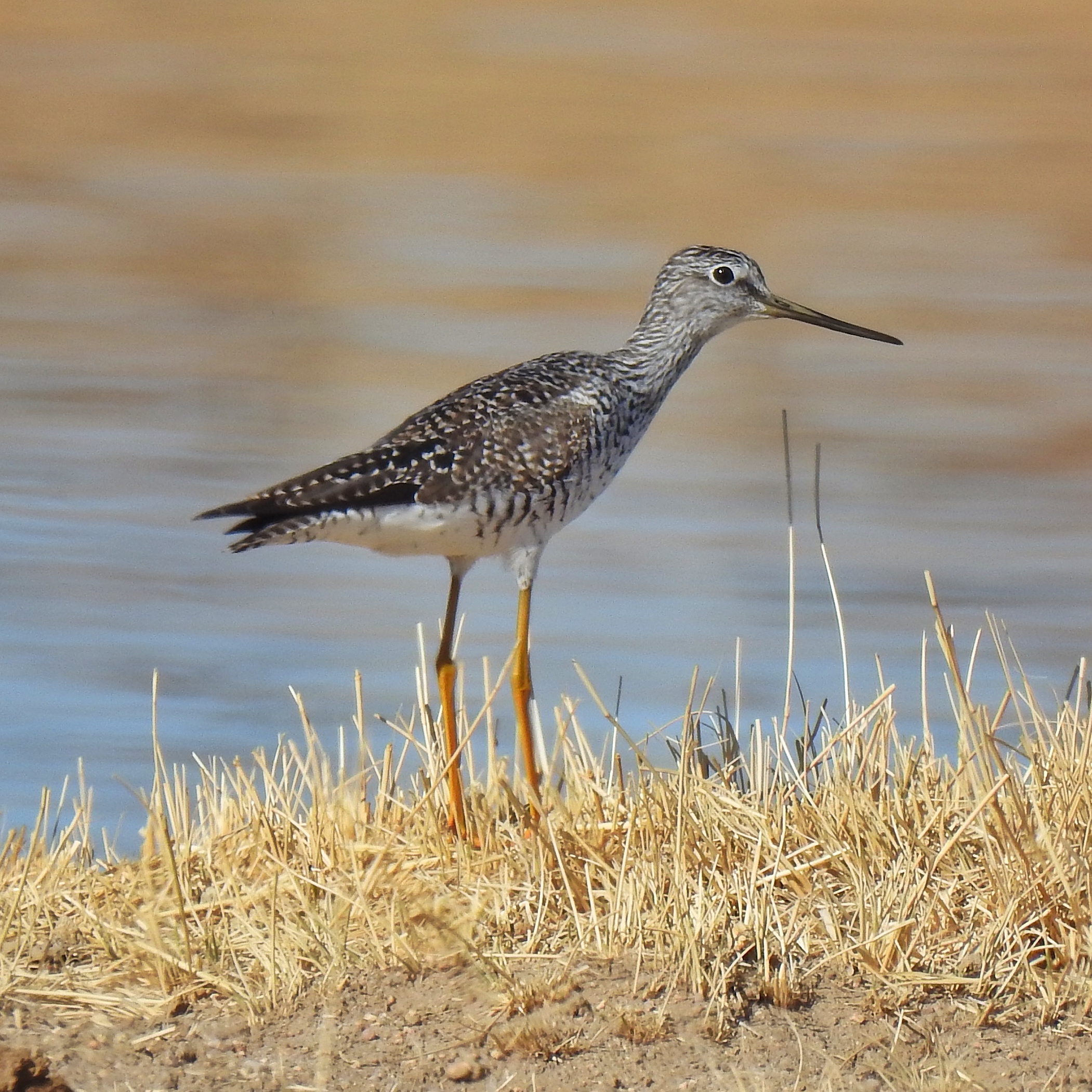 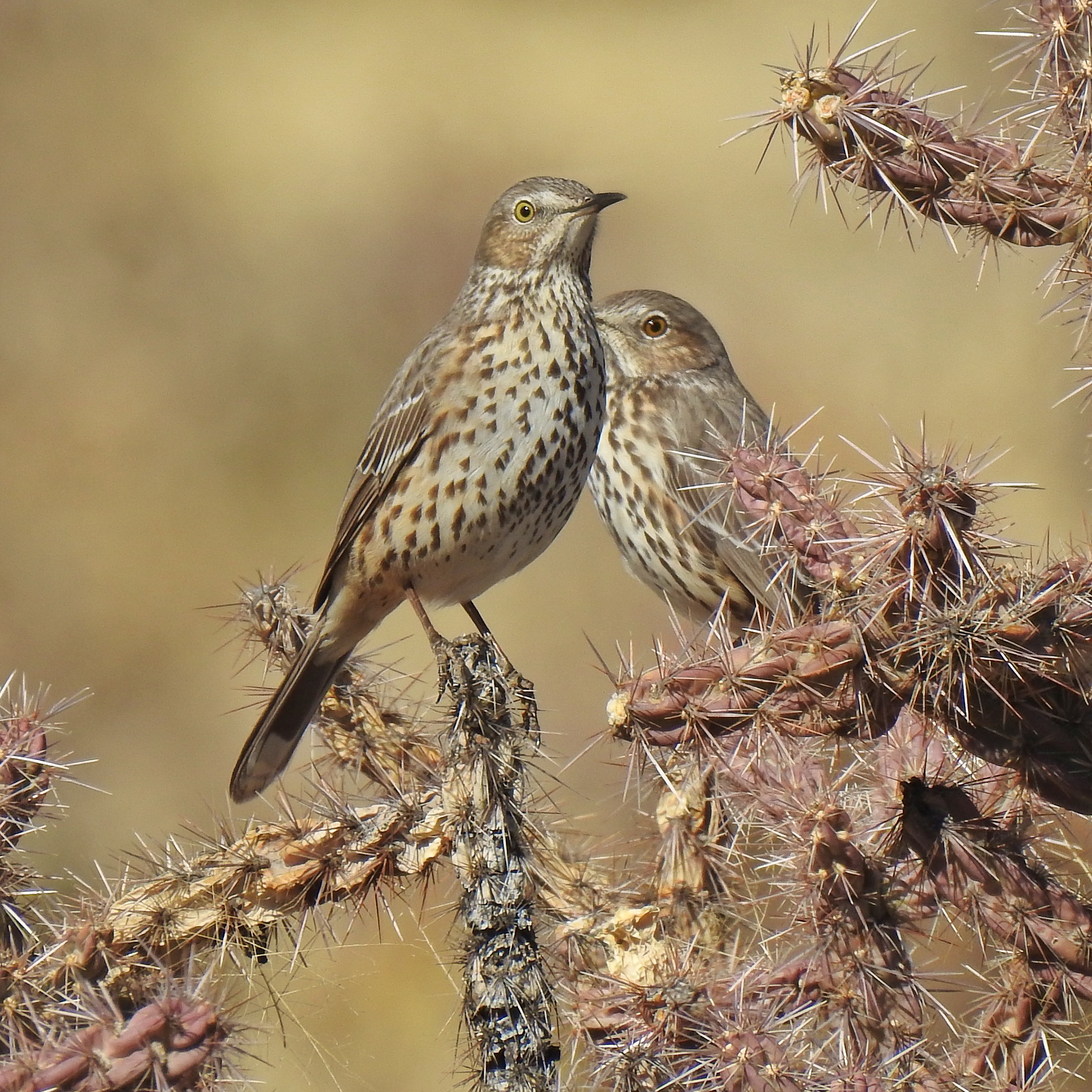 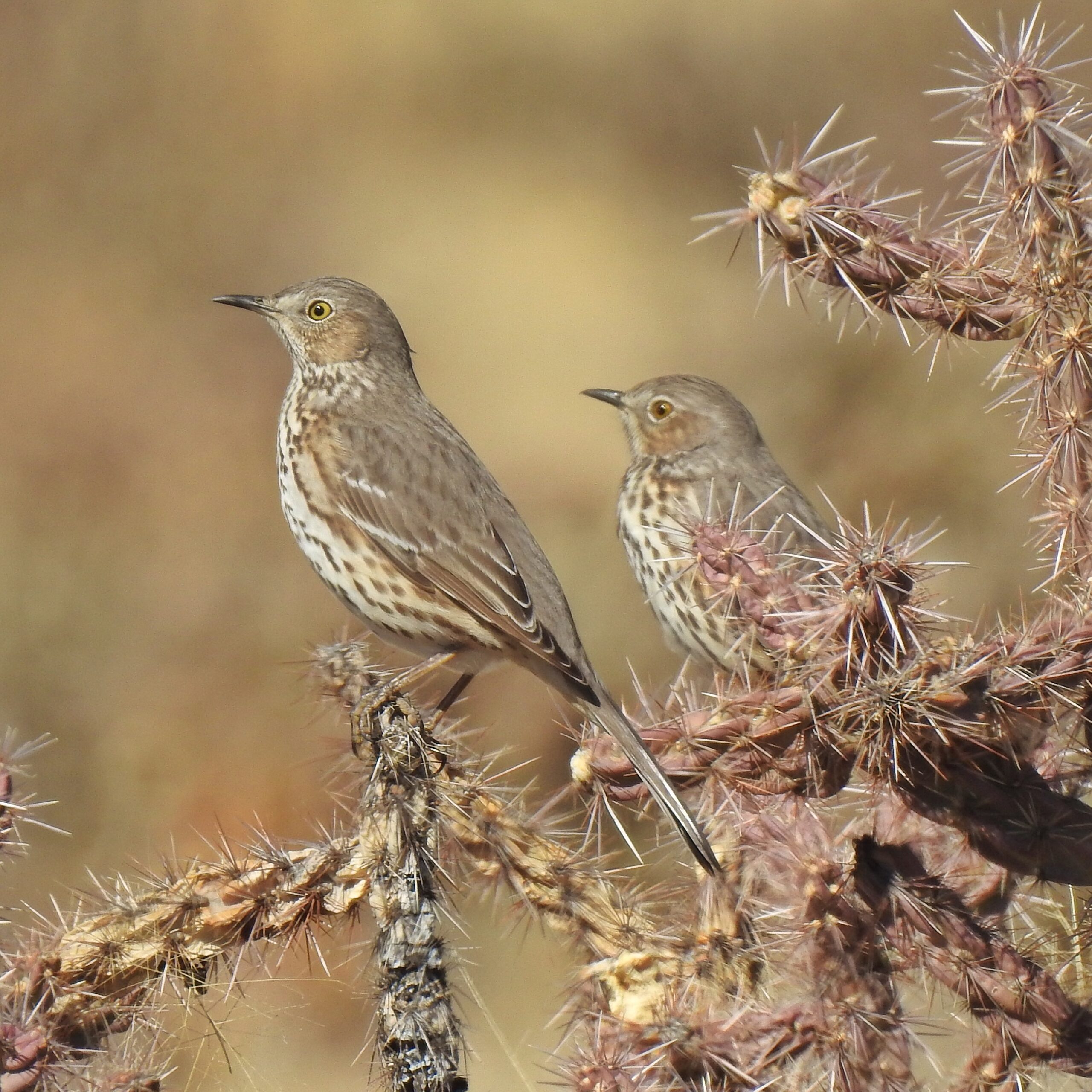 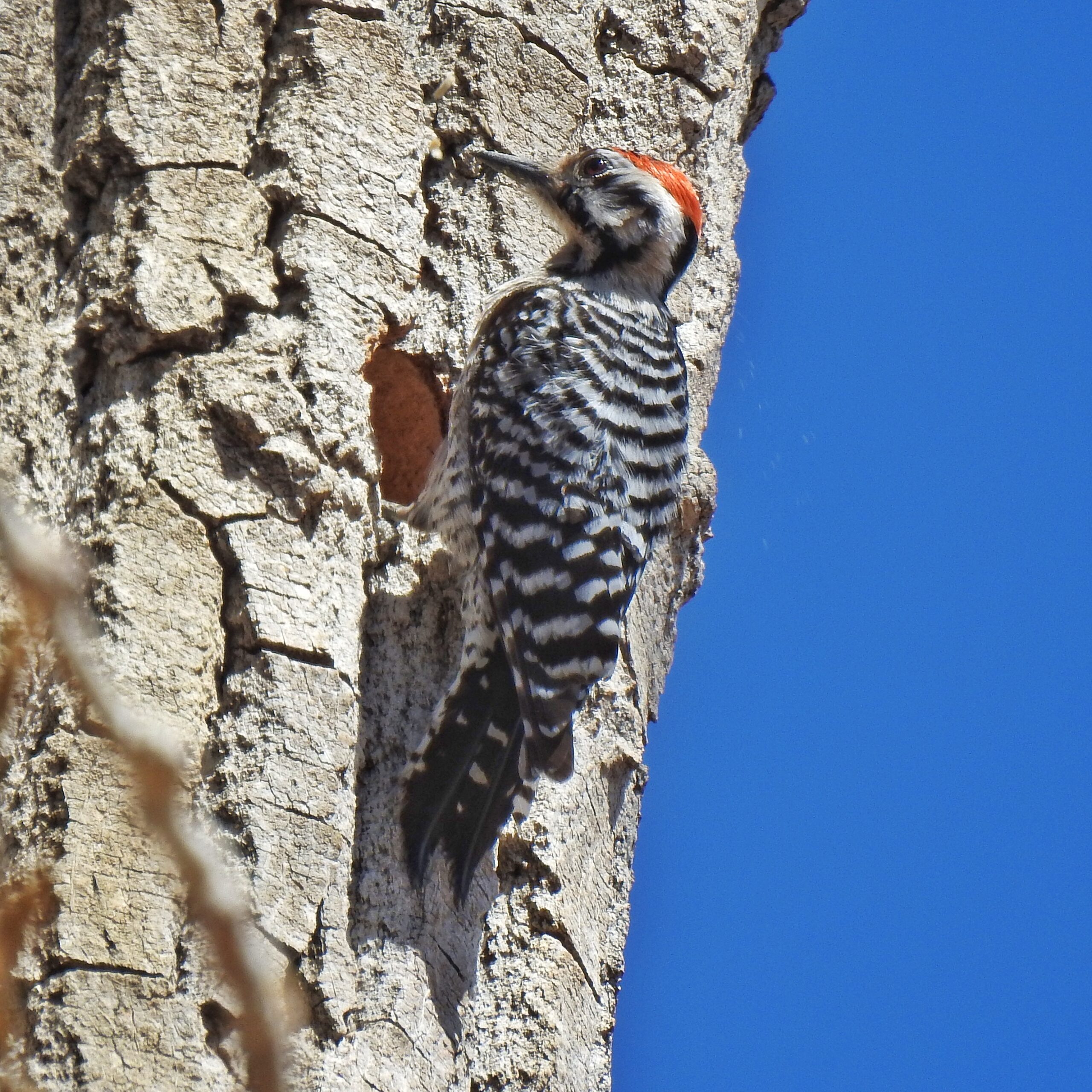 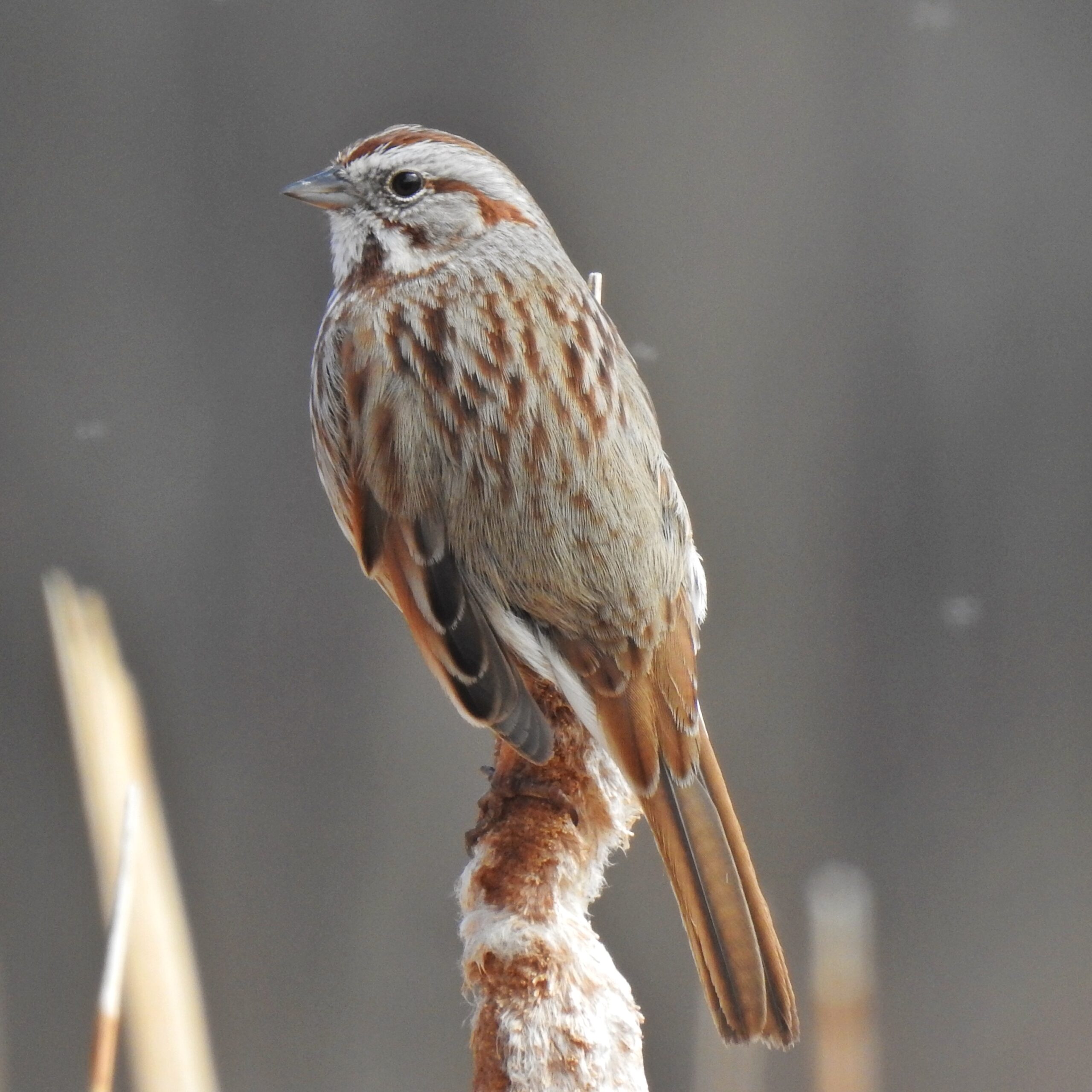 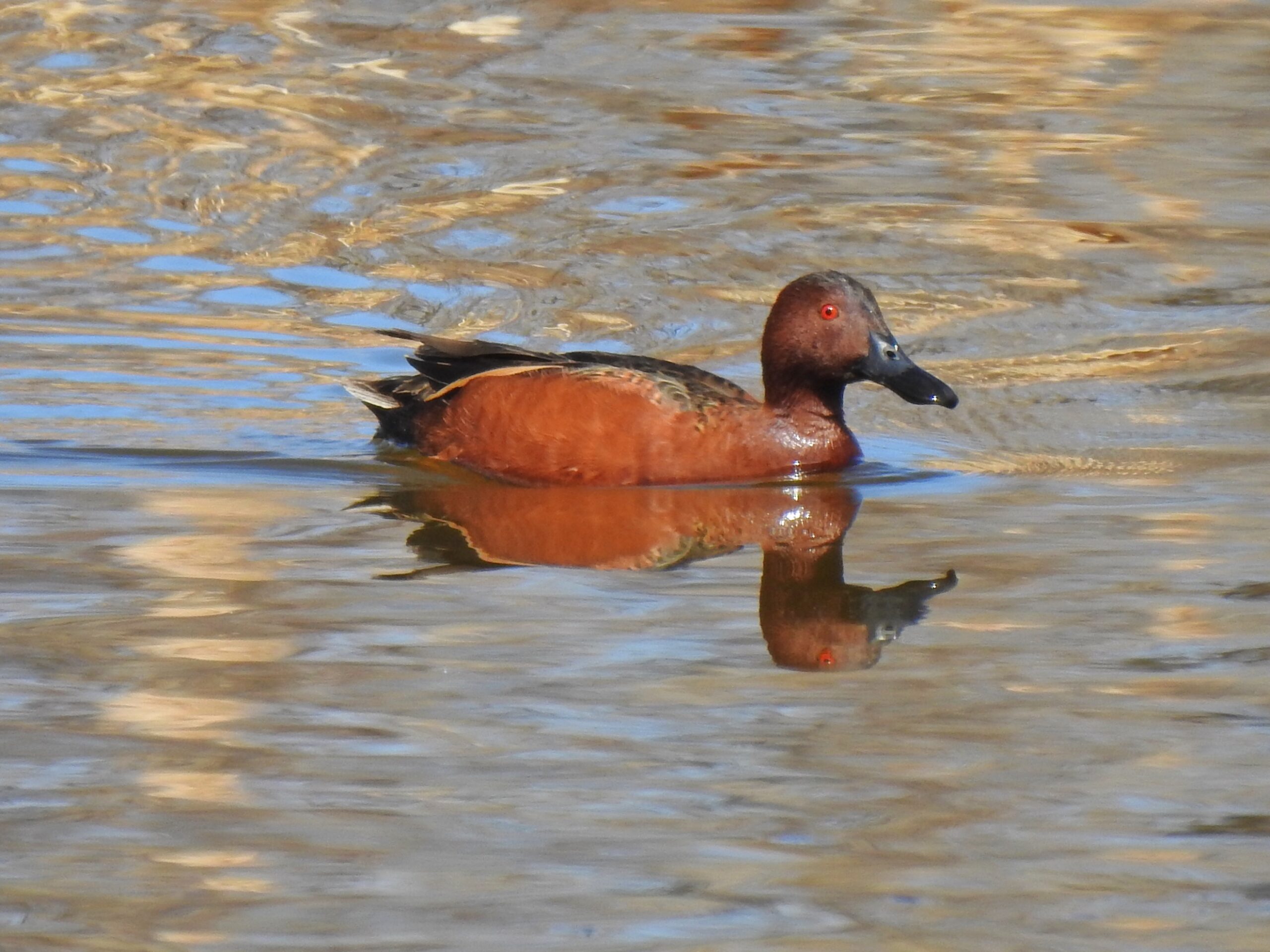 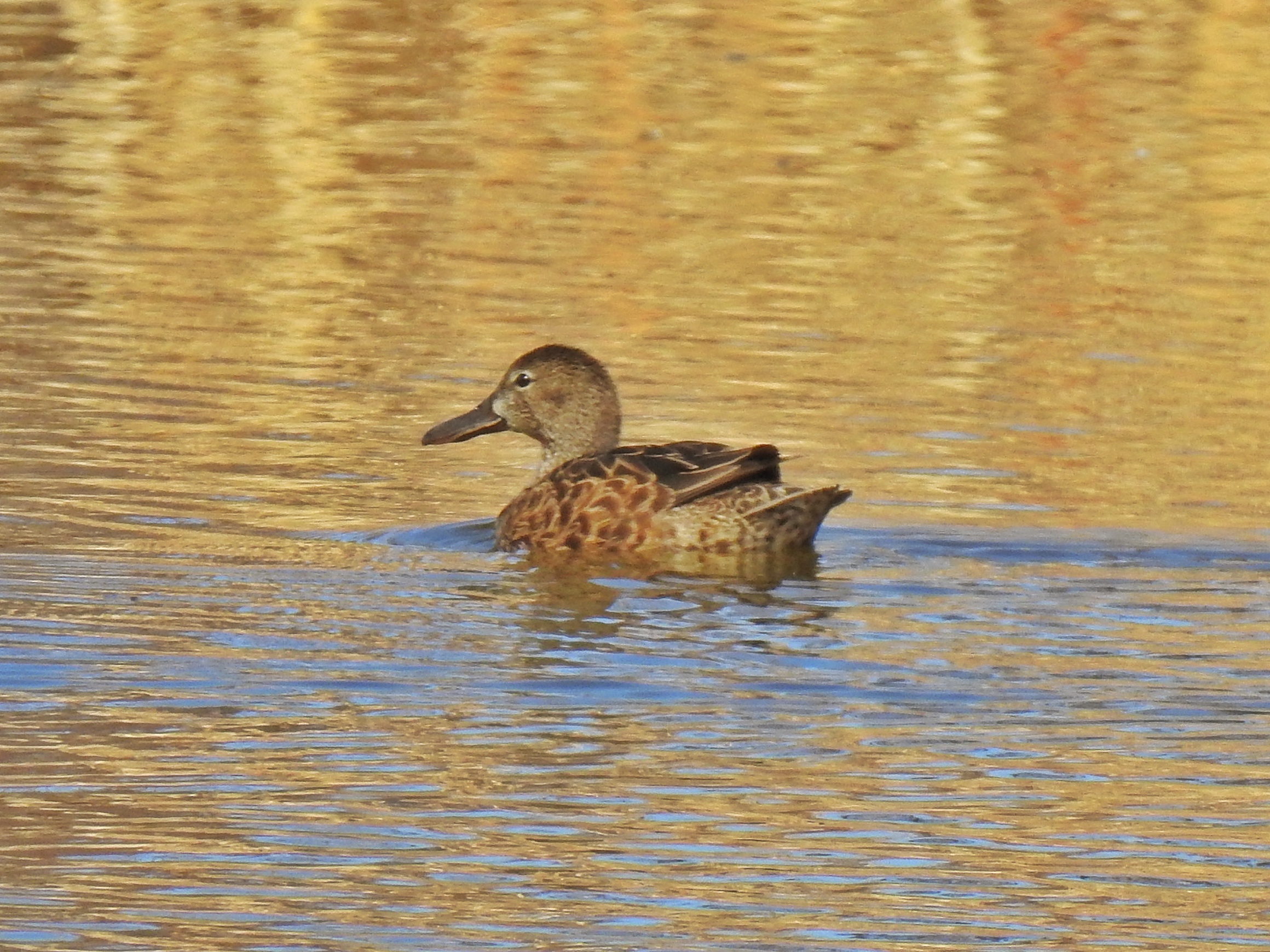 I made a quick stop at the Double-Tree Hotel pond to see a Black Phoebe and ended up with 53 species on the day and 104 on my March list. I’ve also seen 135 species on my year list, the most I’ve ever seen through March 31 except for 2020 when I spent a week in Florida in January.