The forecast for today was cool and overcast with a chance of rain. The forecast was correct, except it didn’t rain—it snowed. I thought about staying home, but there were Long-billed Curlews reported at Clear Spring Rance and Mountain Plovers on Hanover Road. I decided to zip down and see them (if I could) and be back home quickly. I was home by 3:00.

All the action at Clear Spring Ranch was in the flooded field along the entrance road. There were 53 Franklin’s Gulls, 9 Long-billed Curlews, and untold numbers of Greater and Lesser Yellowlegs. Later in the day, in the same field, I saw Mountain Bluebirds, Great-tailed Grackles, American Pipits, and a Cattle Egret. I walked 5 miles, but the only things of interest I saw away from that field were some far distant White-faced Ibis and two Great Horned Owls. And a sleeping Porcupine.

Long-billed Curlew. Not sure how they keep from biting their tongues off. 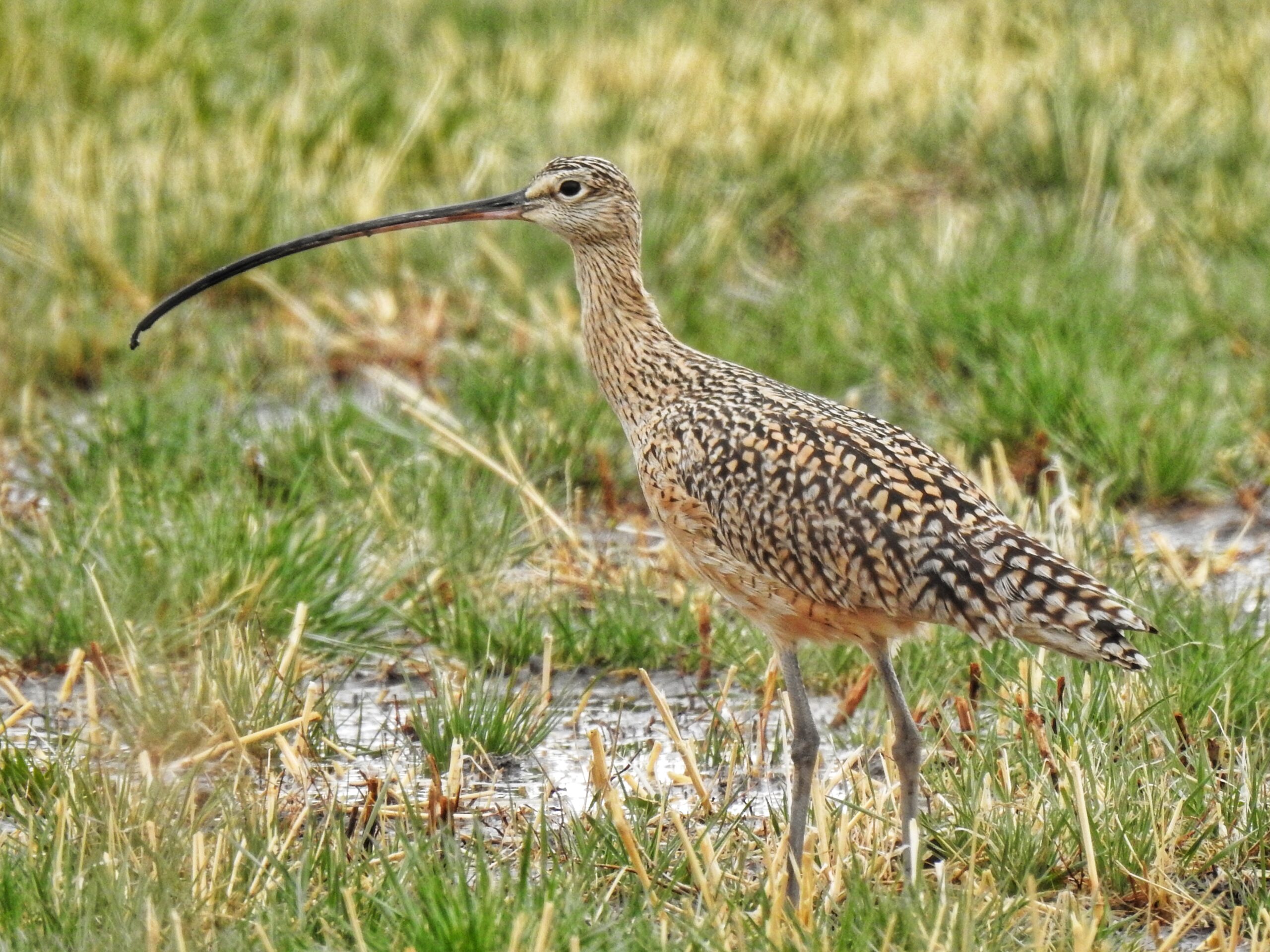 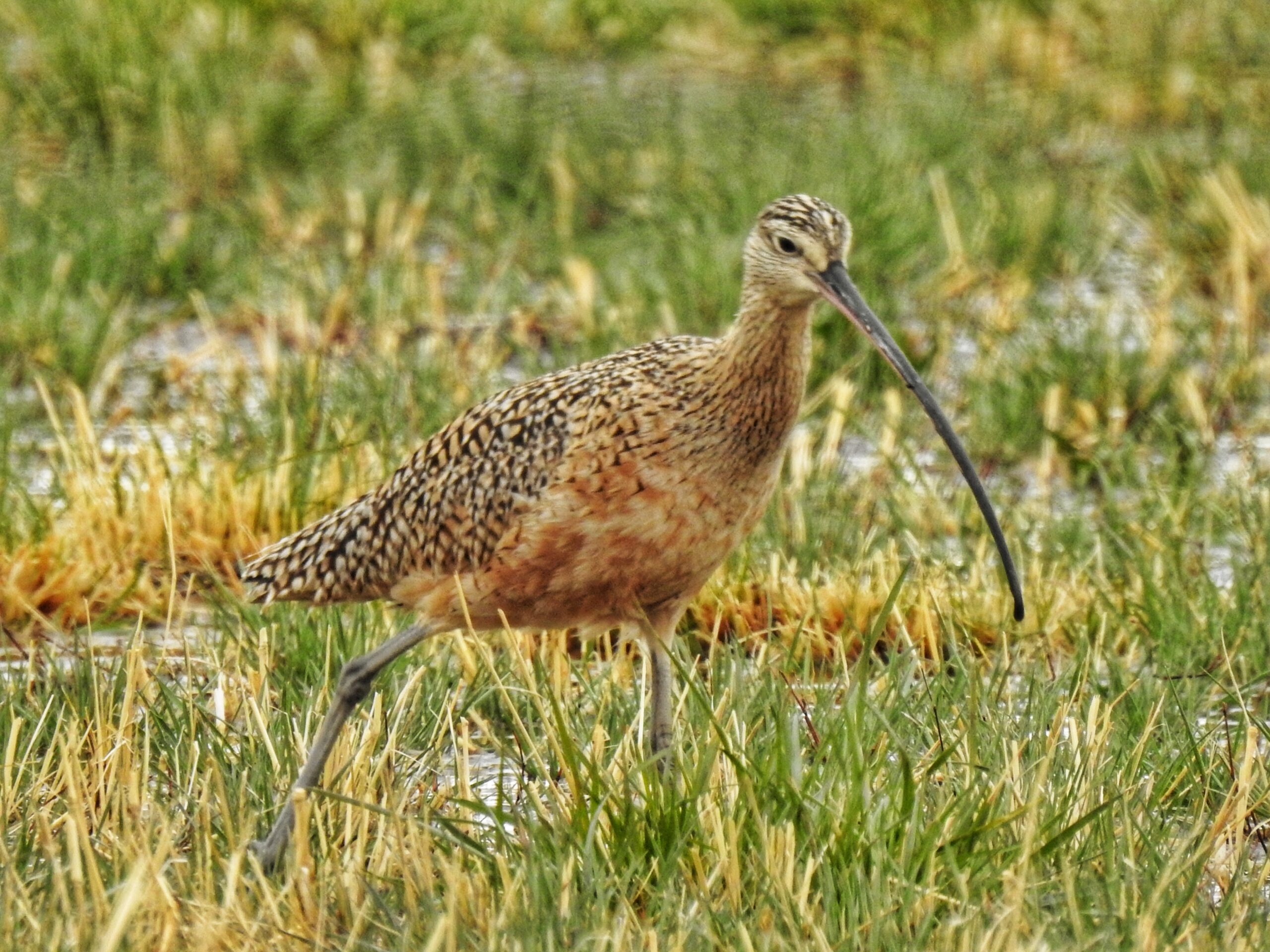 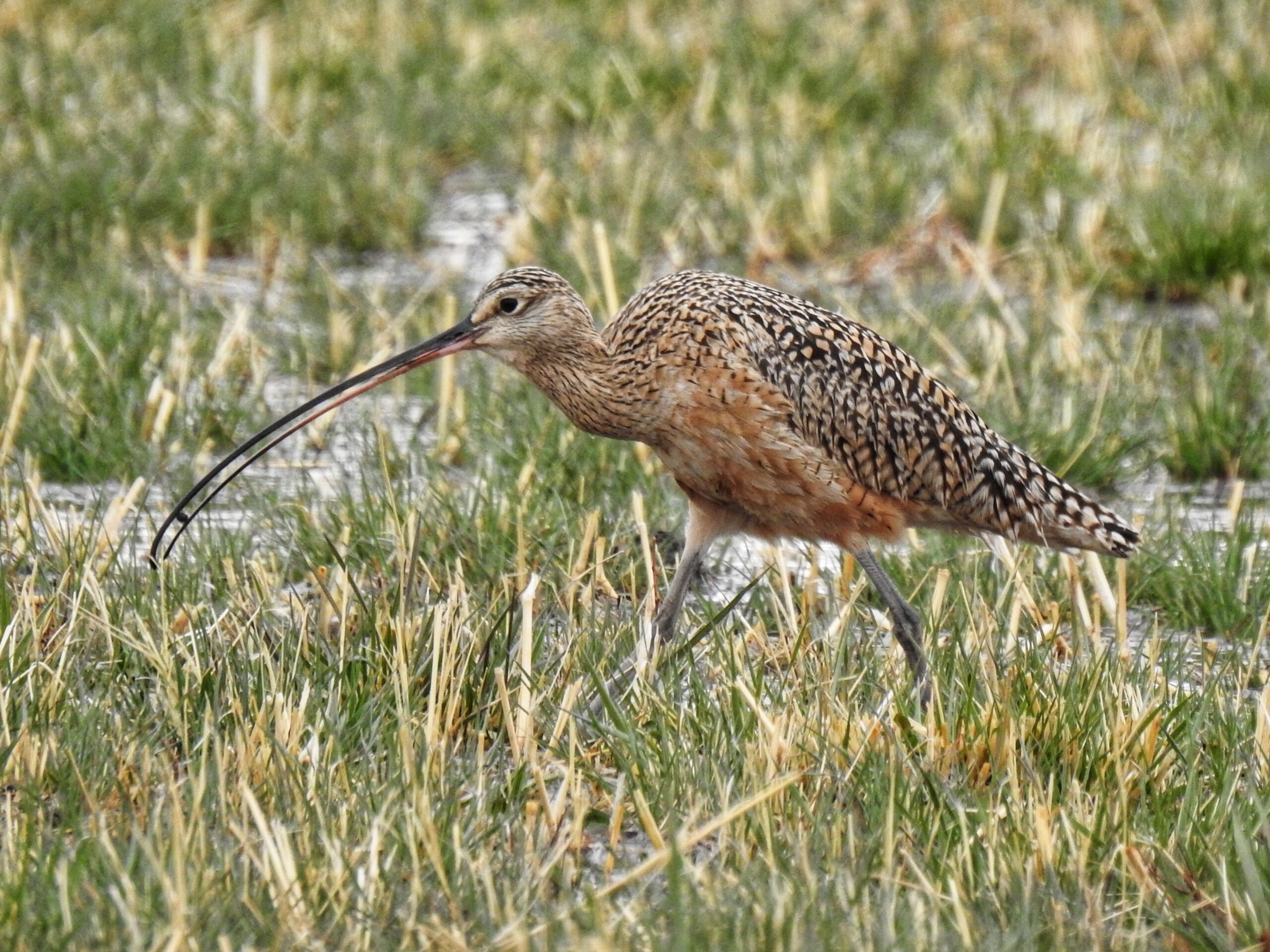 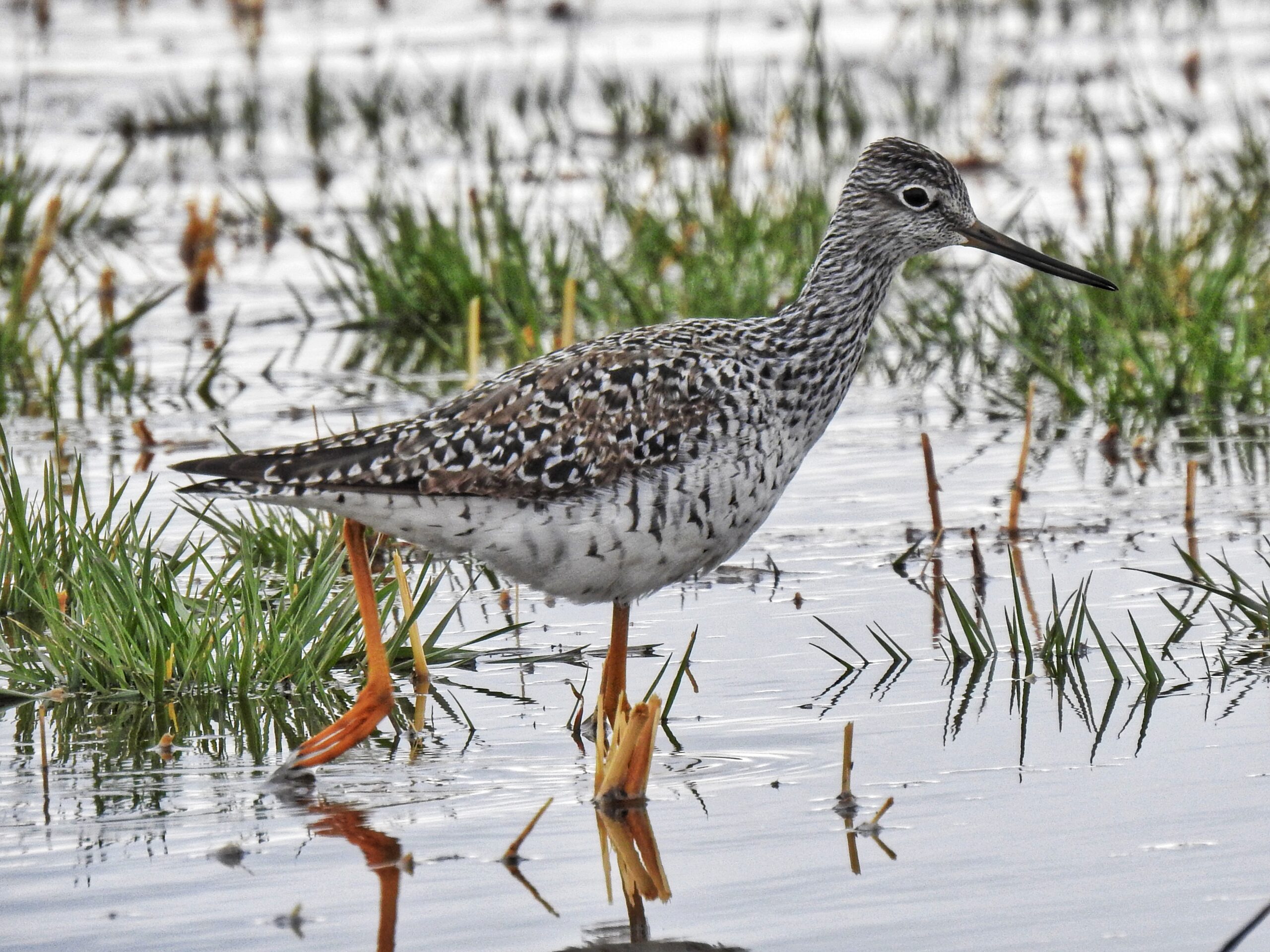 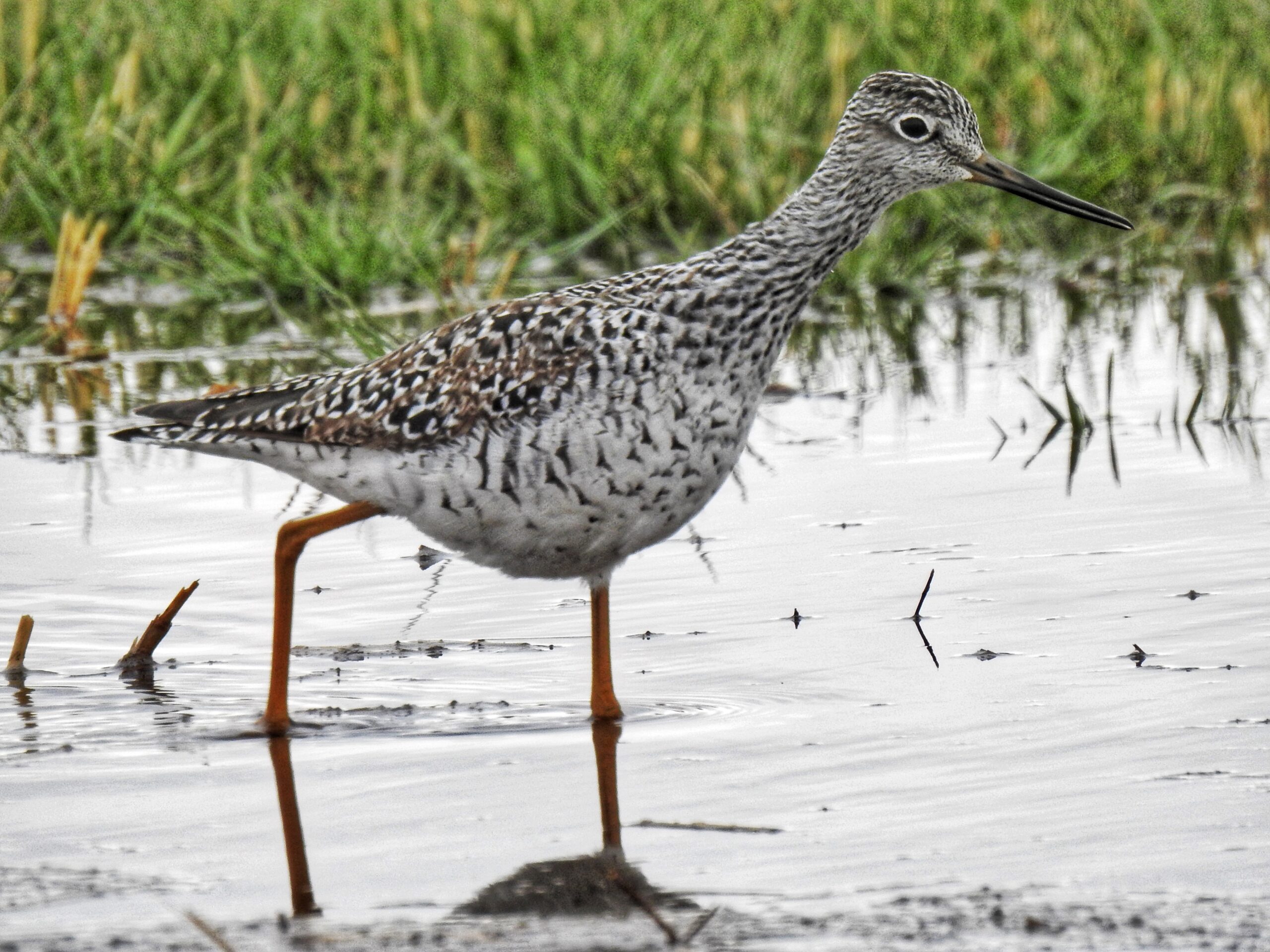 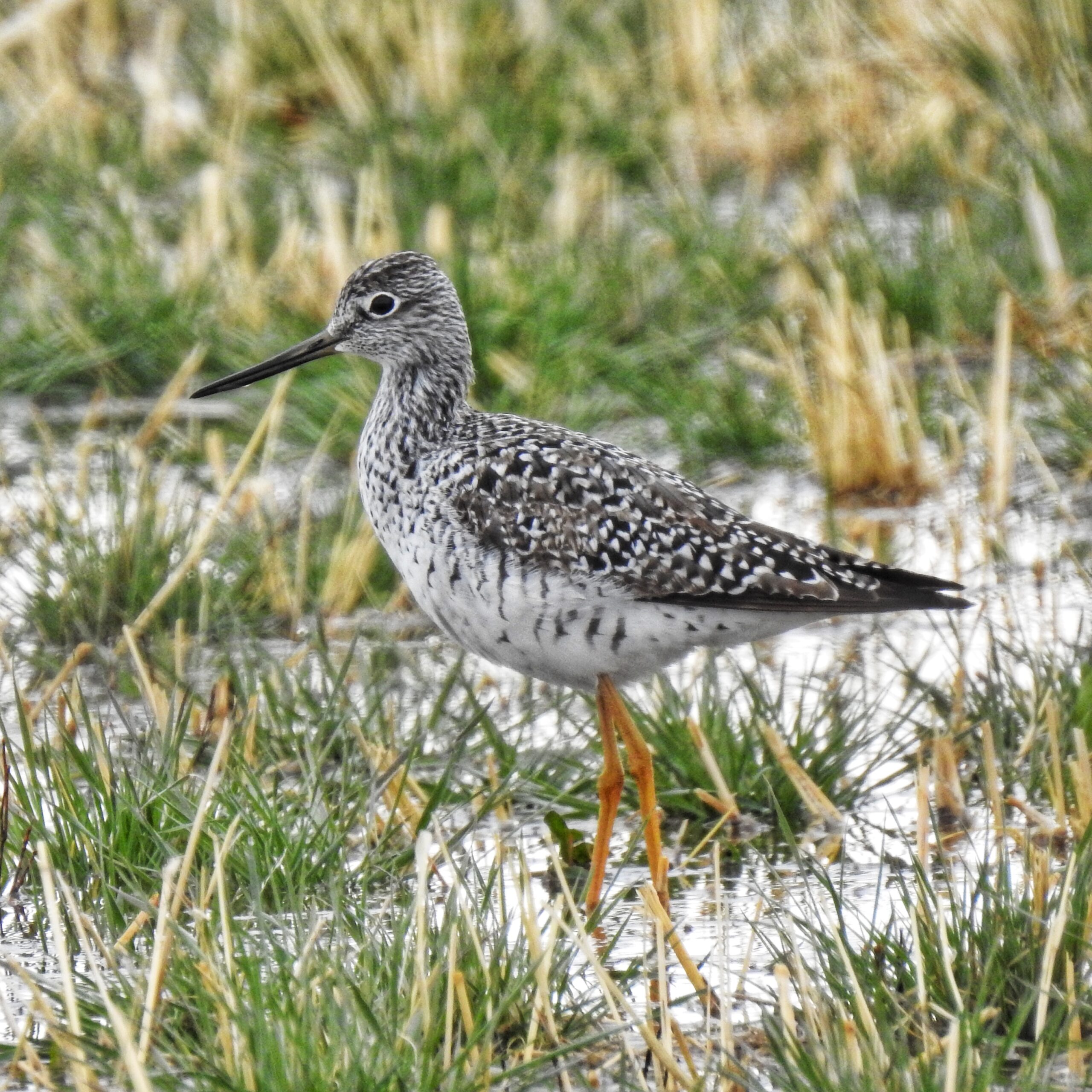 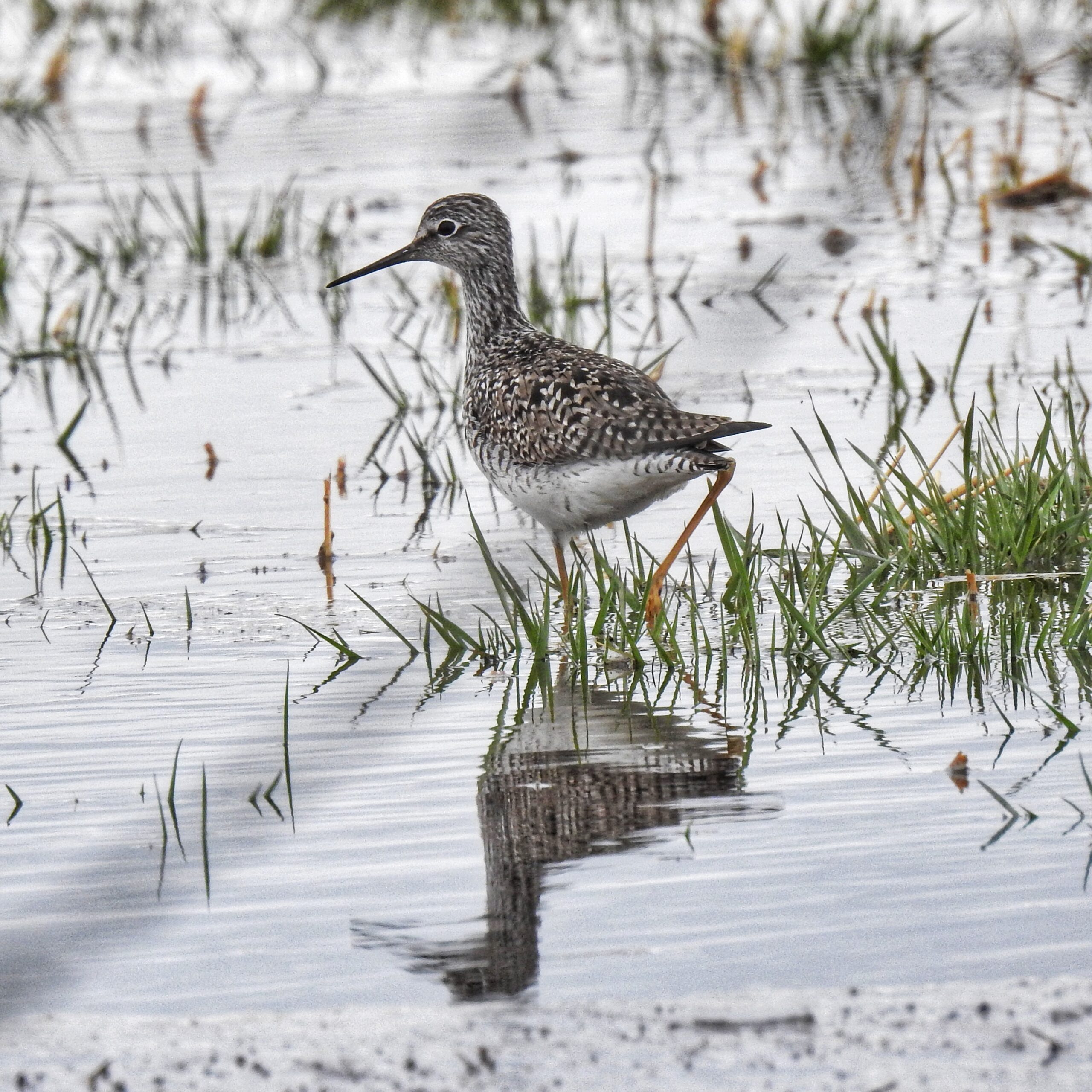 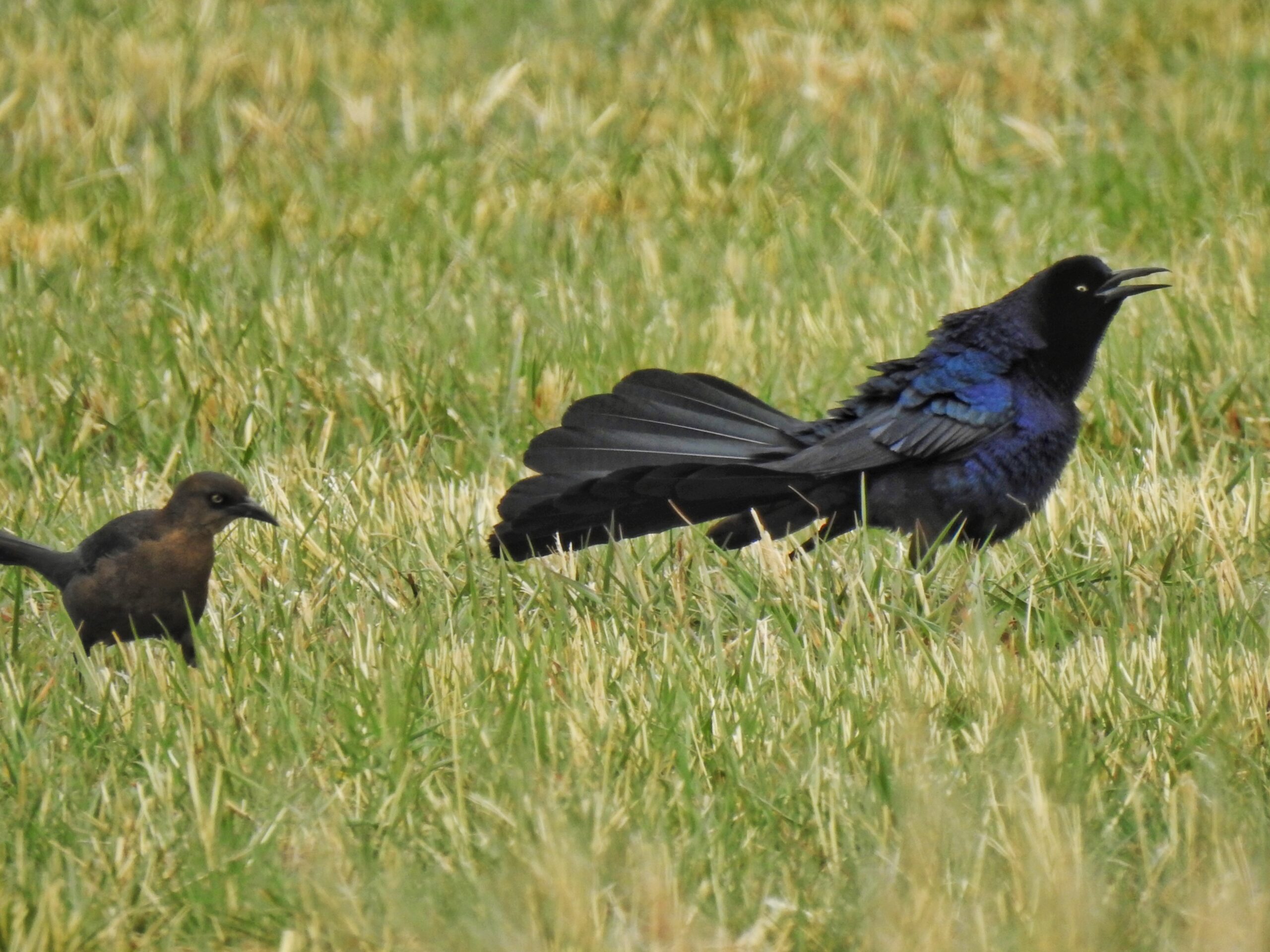 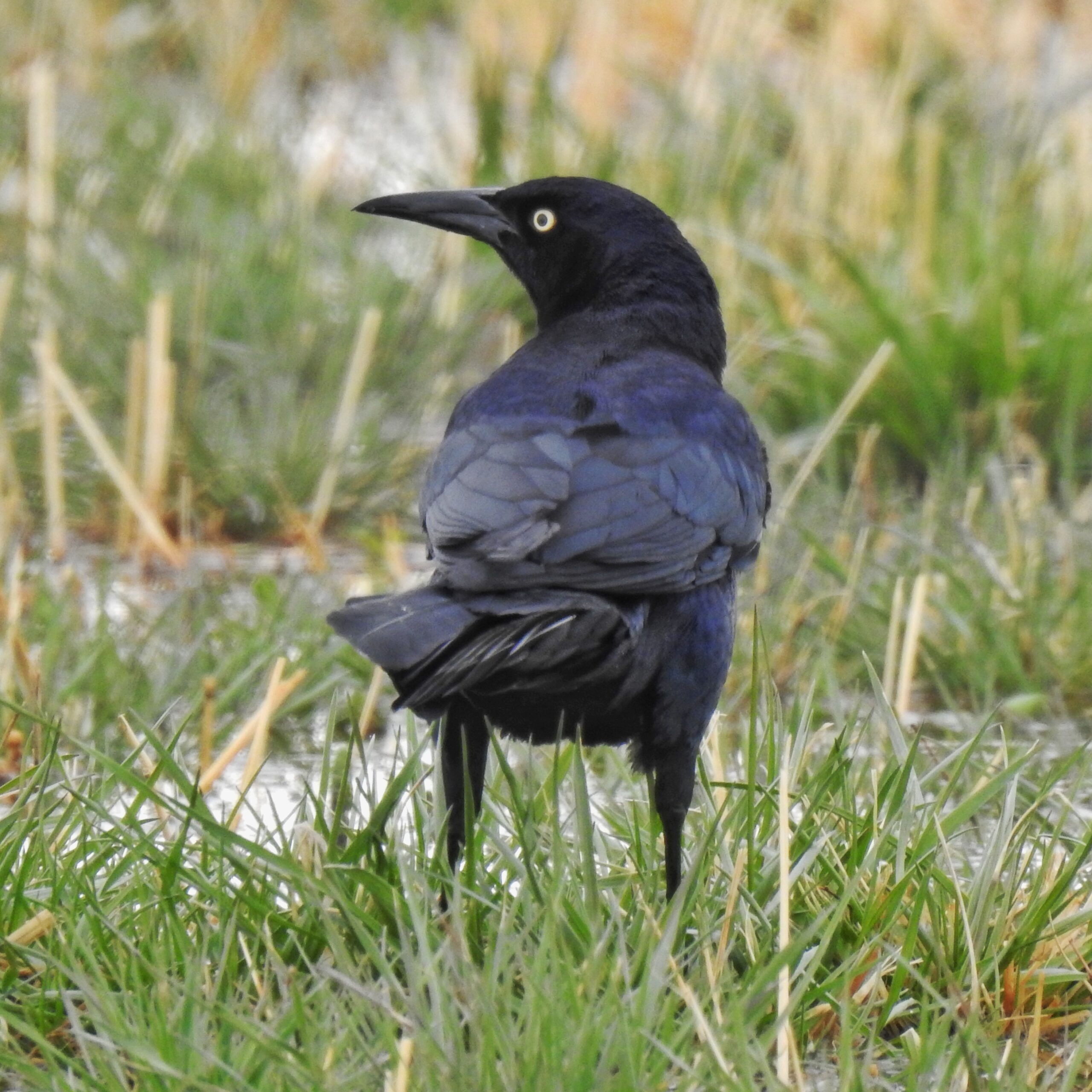 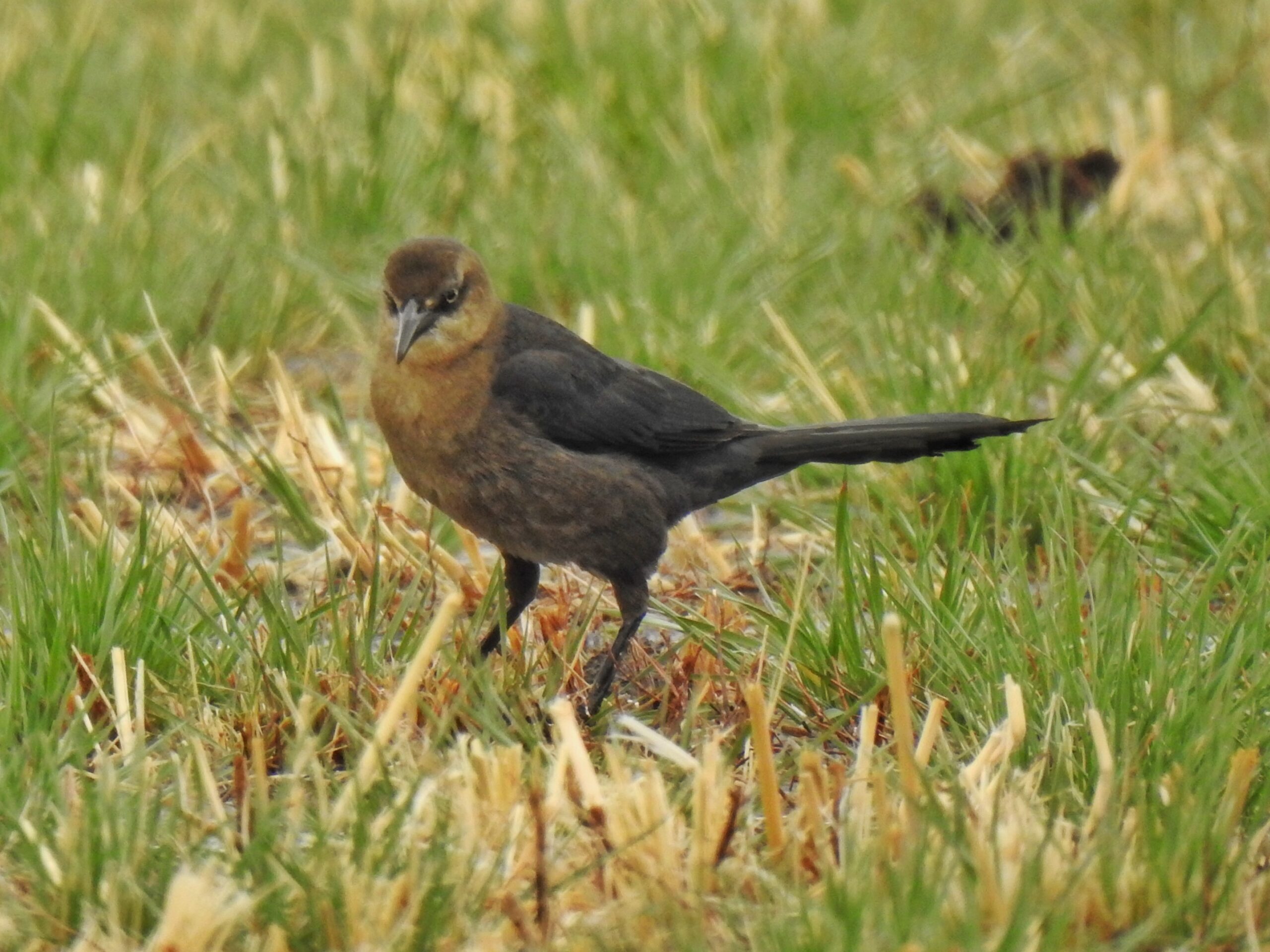 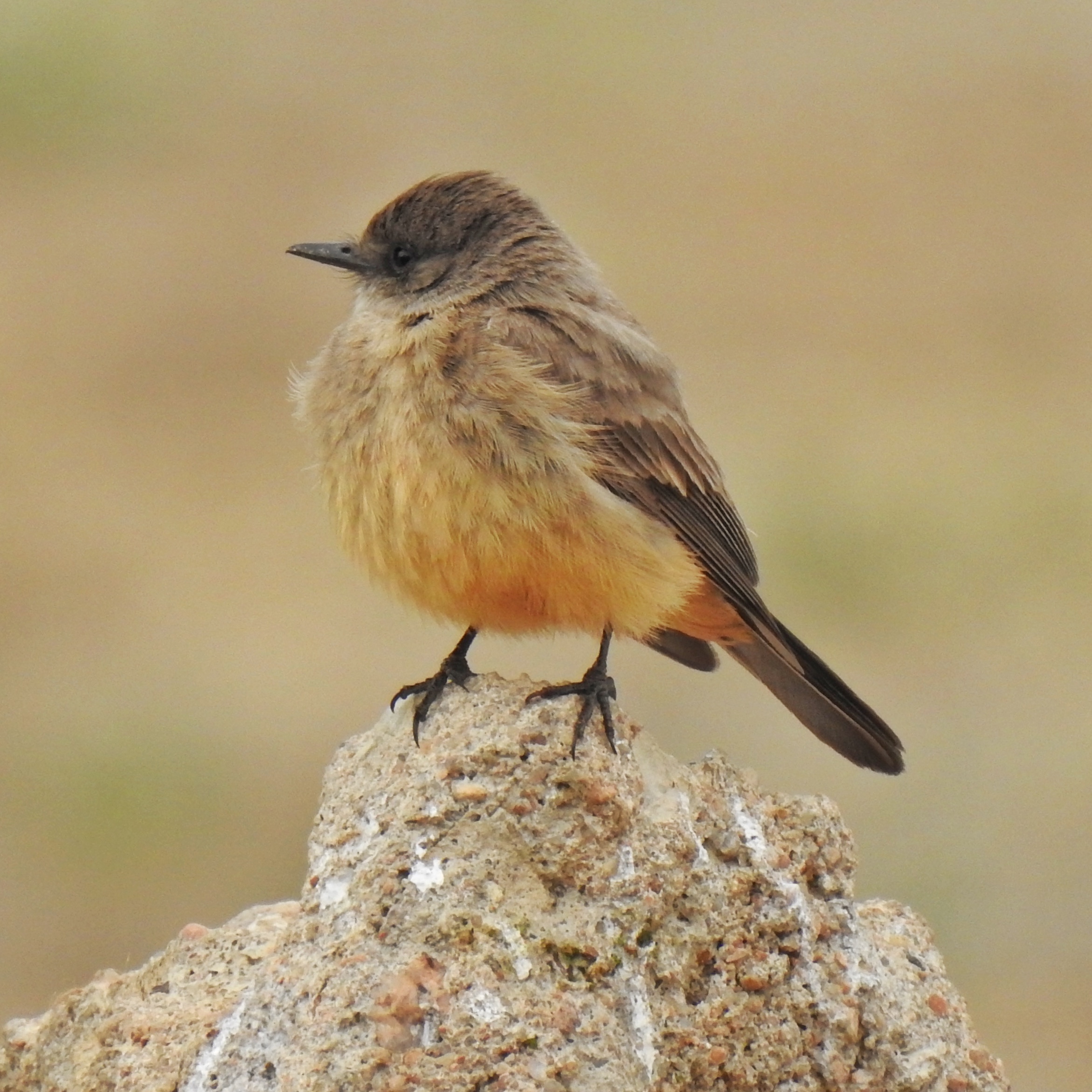 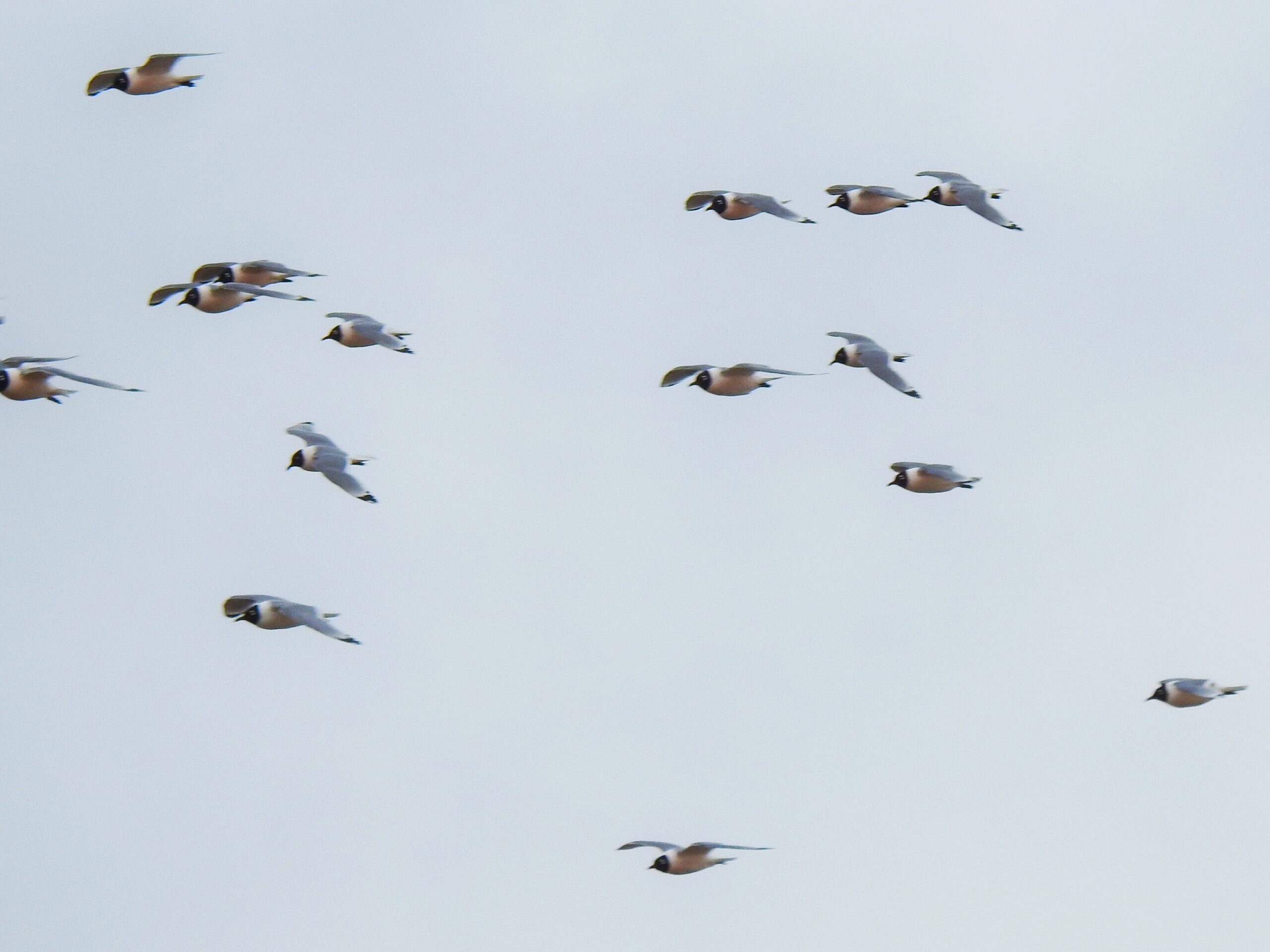 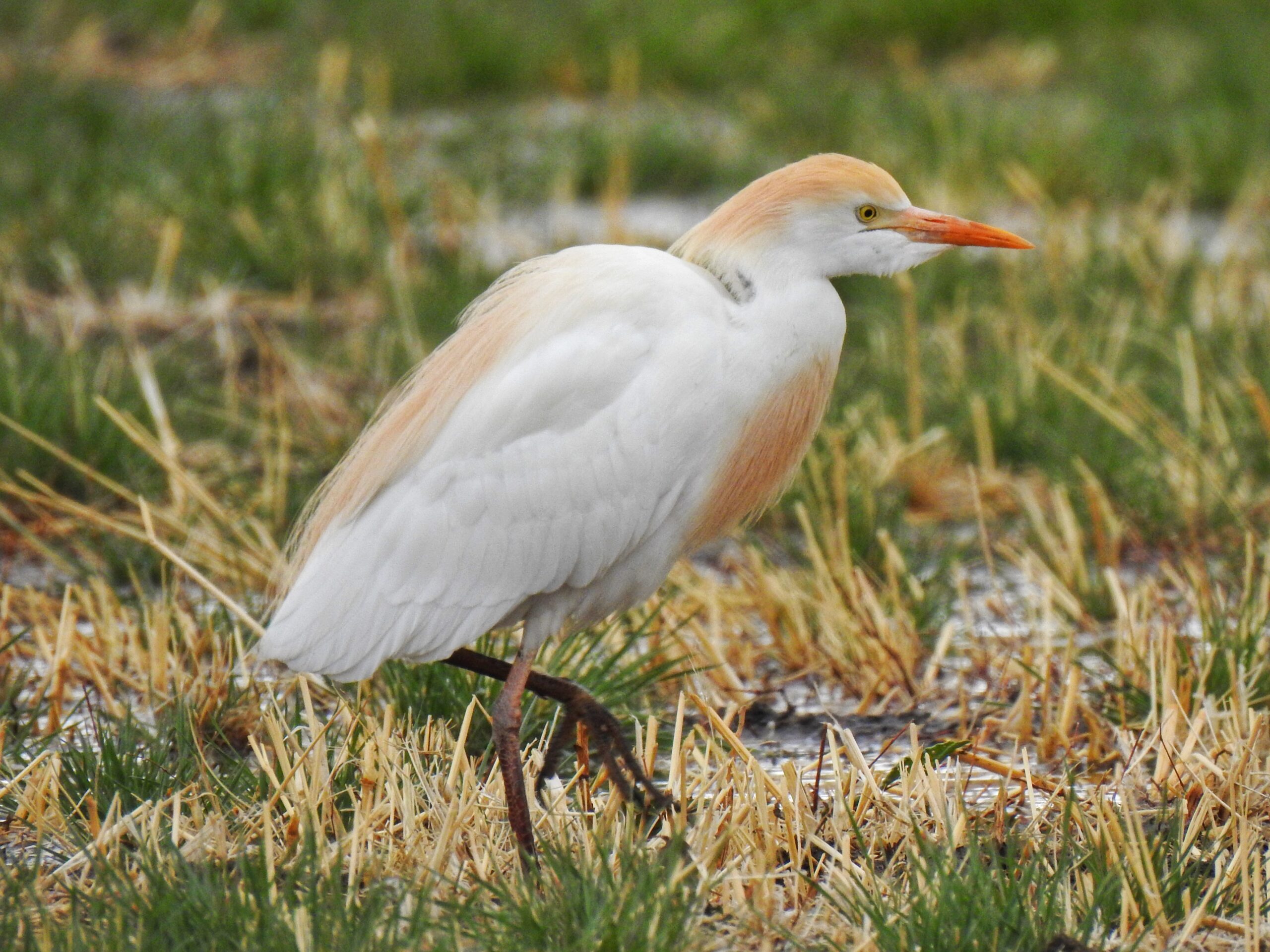 Porcupine. I know they sleep like this. I’ve seen it before. But I can’t tell you for sure this one was alive. I never saw the slightest sign of life, and the face—if that’s what I was looking at, looked ghastly. 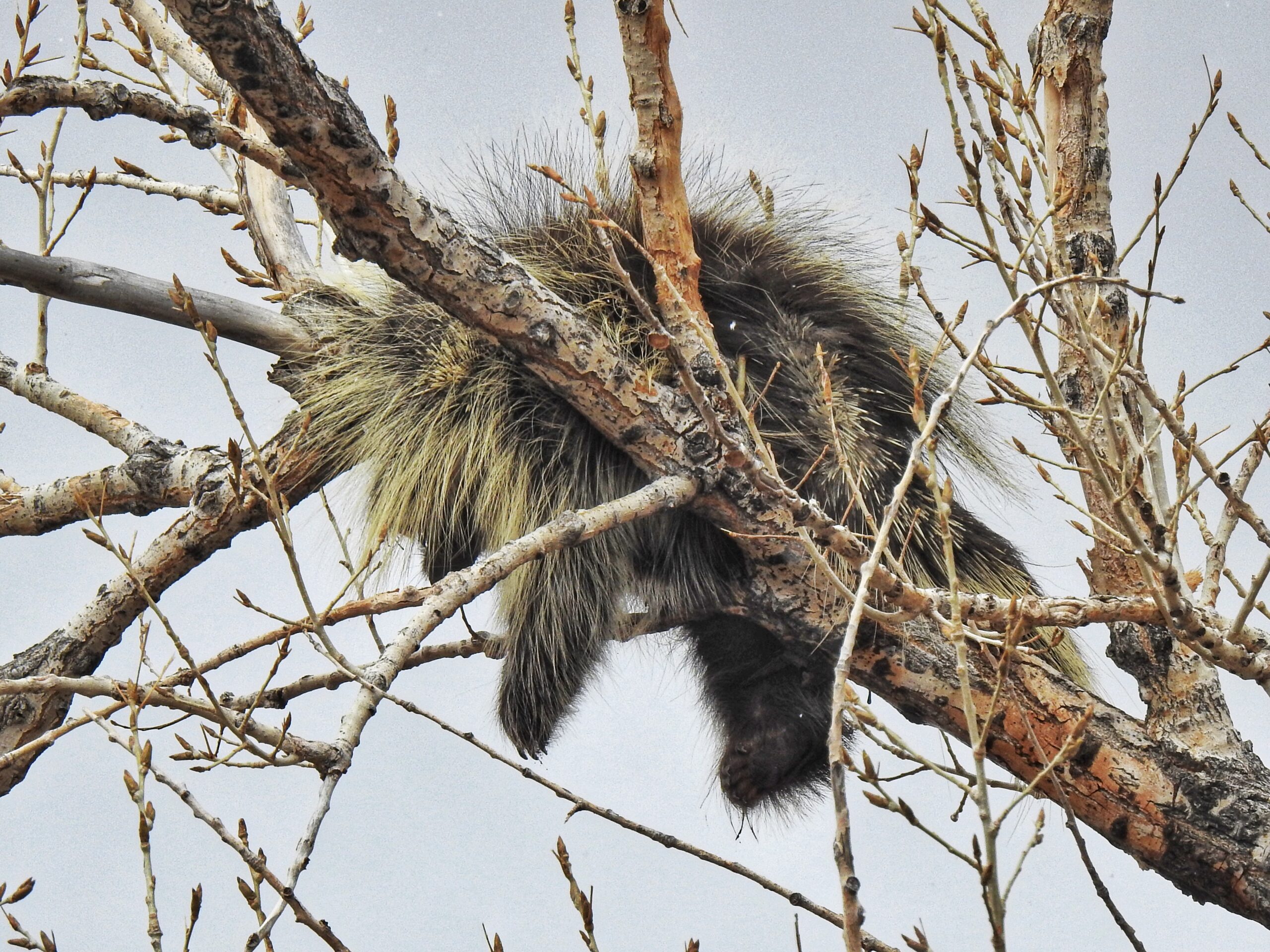 Had to do some searching in the prairie dog colony on Hanover Road before I found the Mountain Plovers right where another birder told me they would be. I thought I’d seen two, but when I got home and looked at my photos, I realized I’d found three. 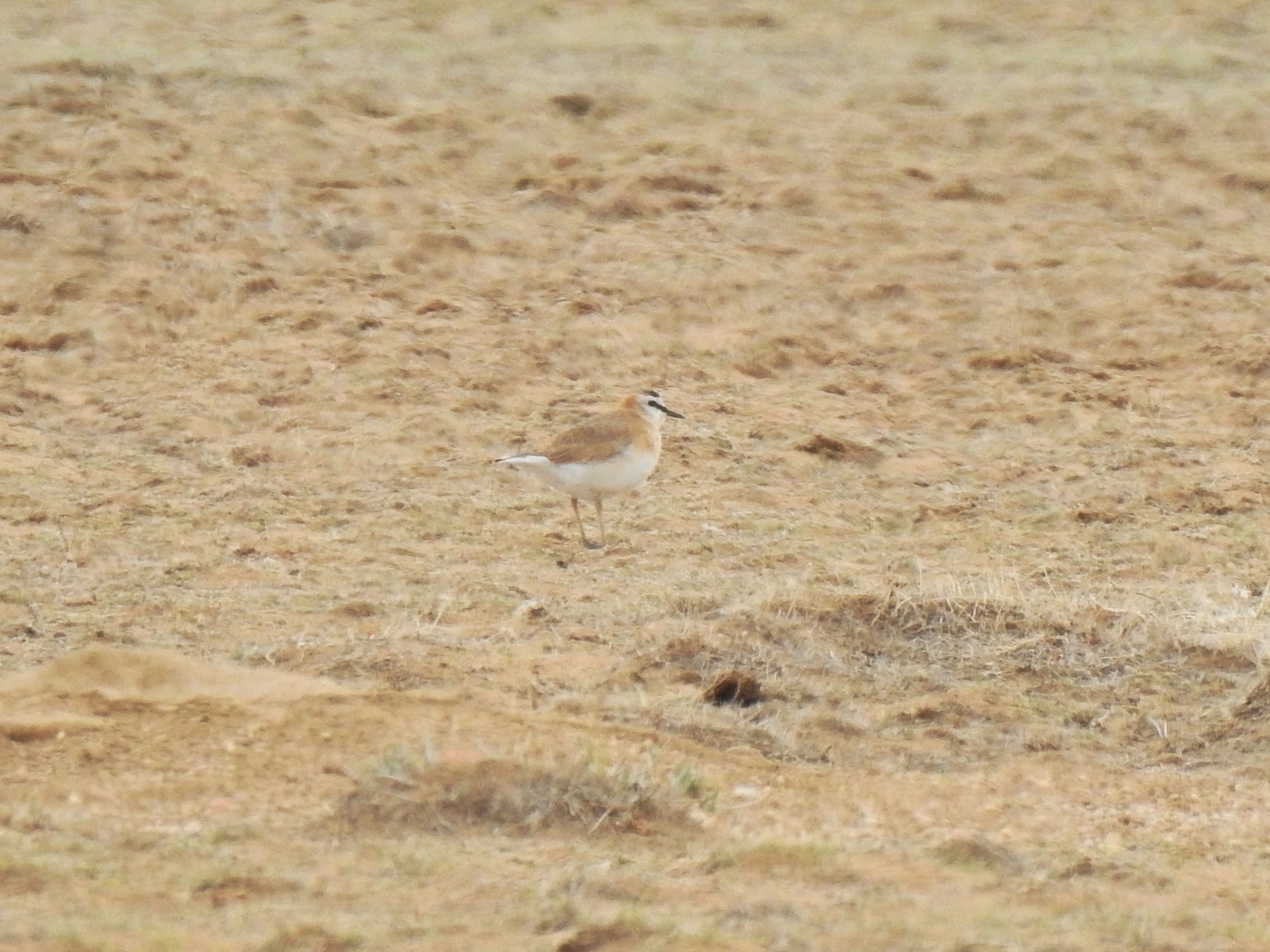 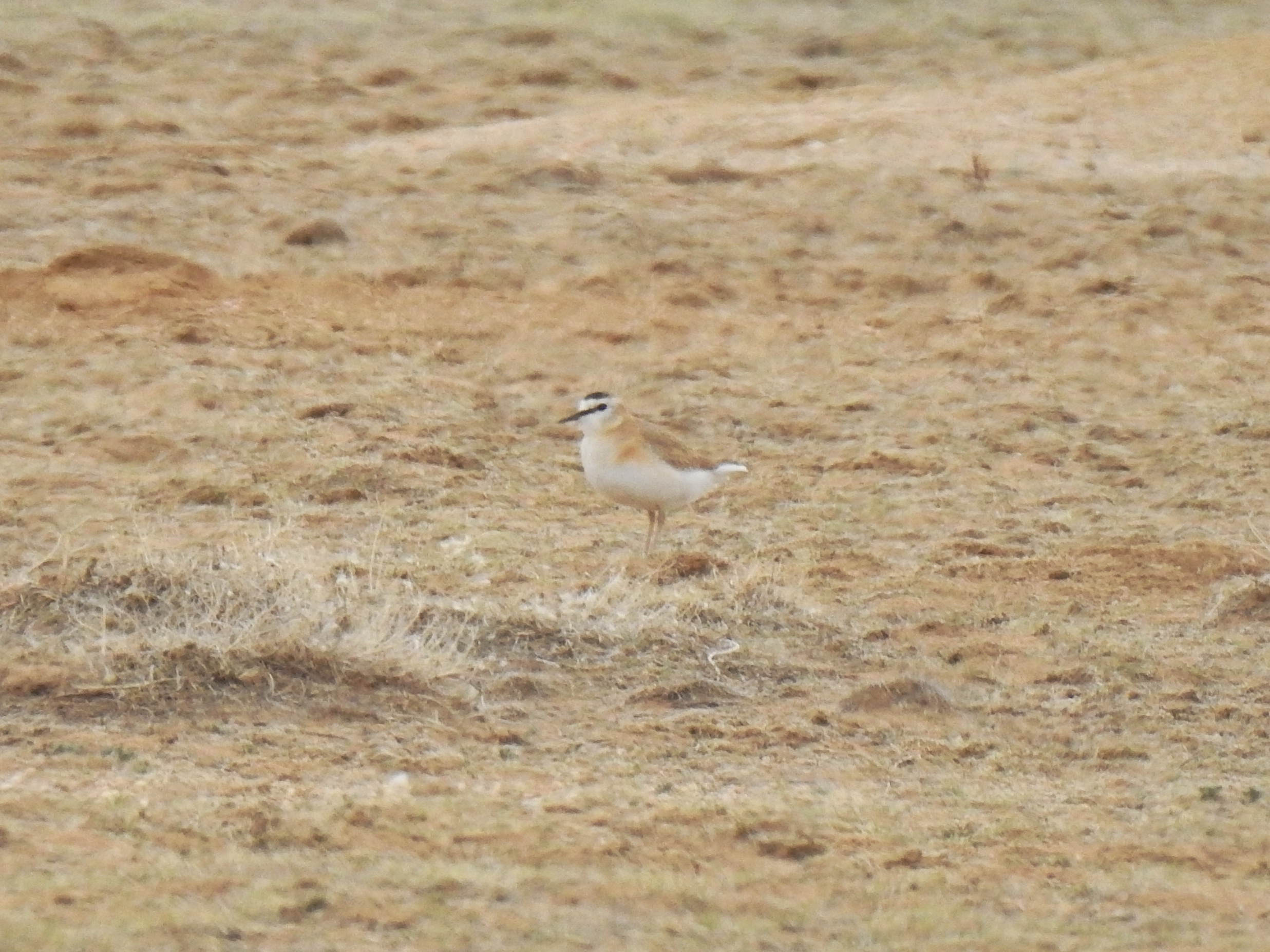 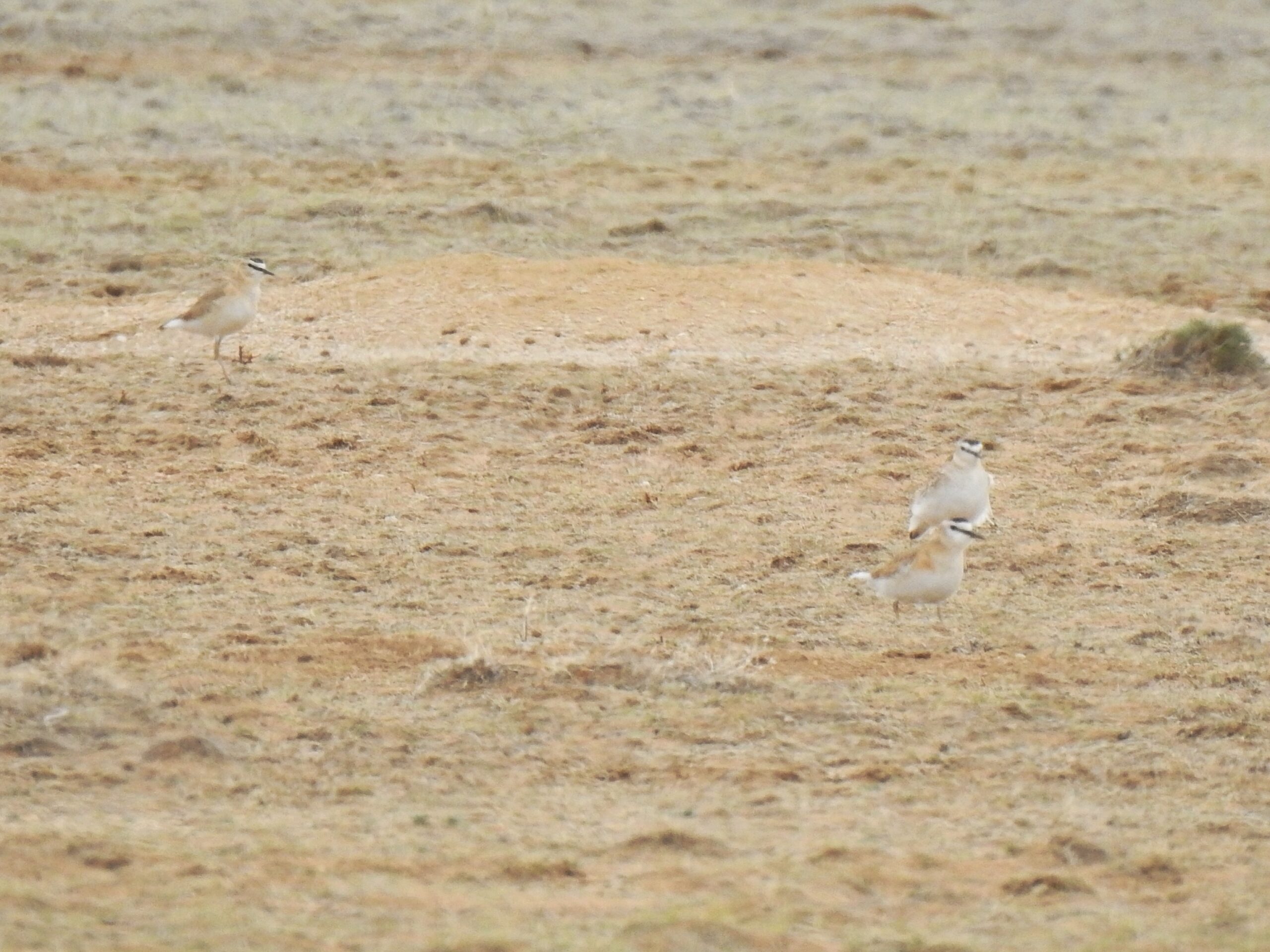 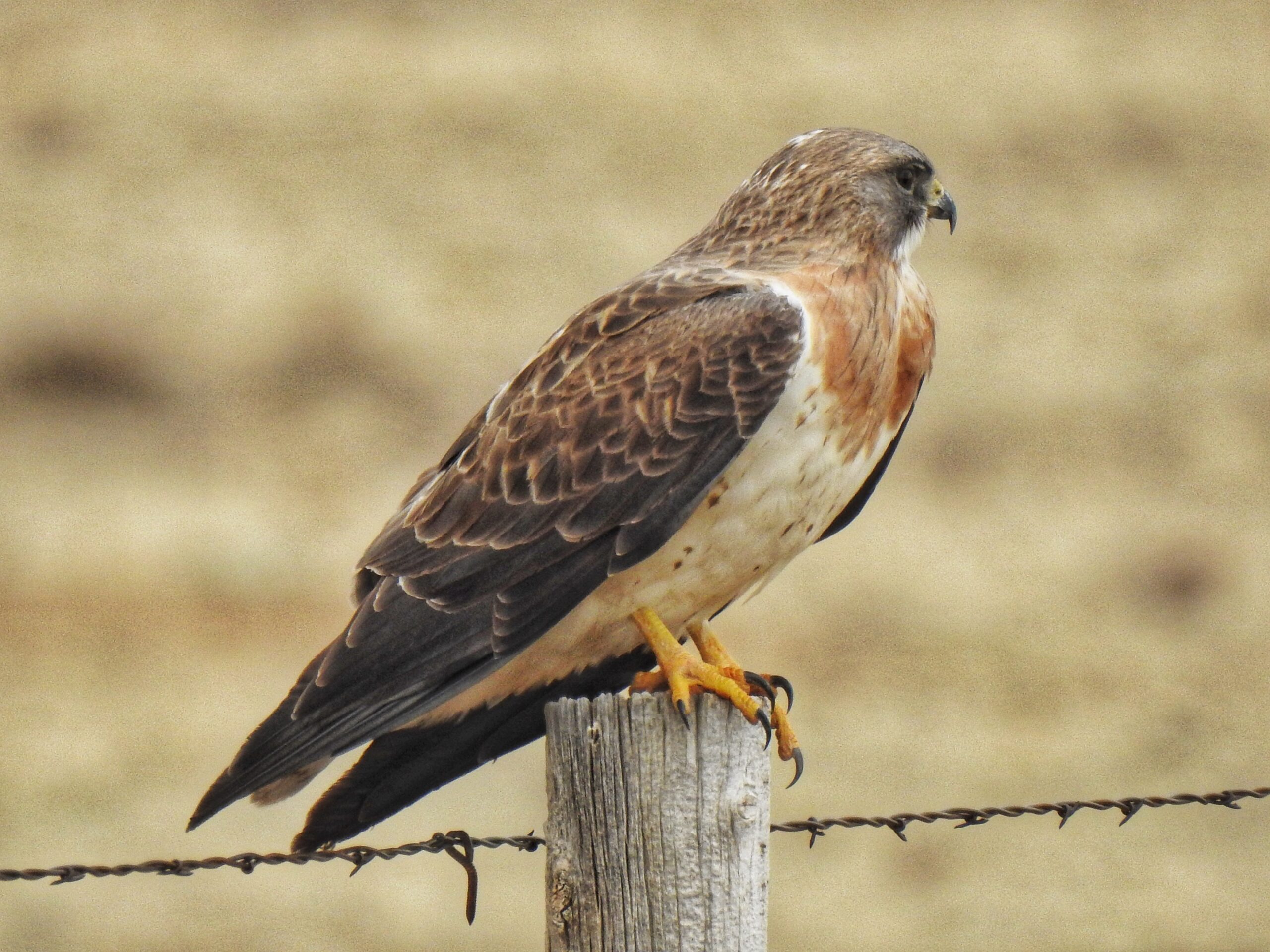 I ended with 46 birds (and 4 animals) on the day. Ten of the birds were new for the year. I don’t have photos to prove it, but on South Peyton Highway, I saw a Curve-billed Thrasher and a Sage Thrasher on the same Ocatilla.