Not much of a story here. I decided to spend the day seeing what there is to see in Cripple Creek. That included a ride on the narrow gauge railroad. I sat in the first of two cars, right behind the engine. Next to me was a family with four kids (more on them later). 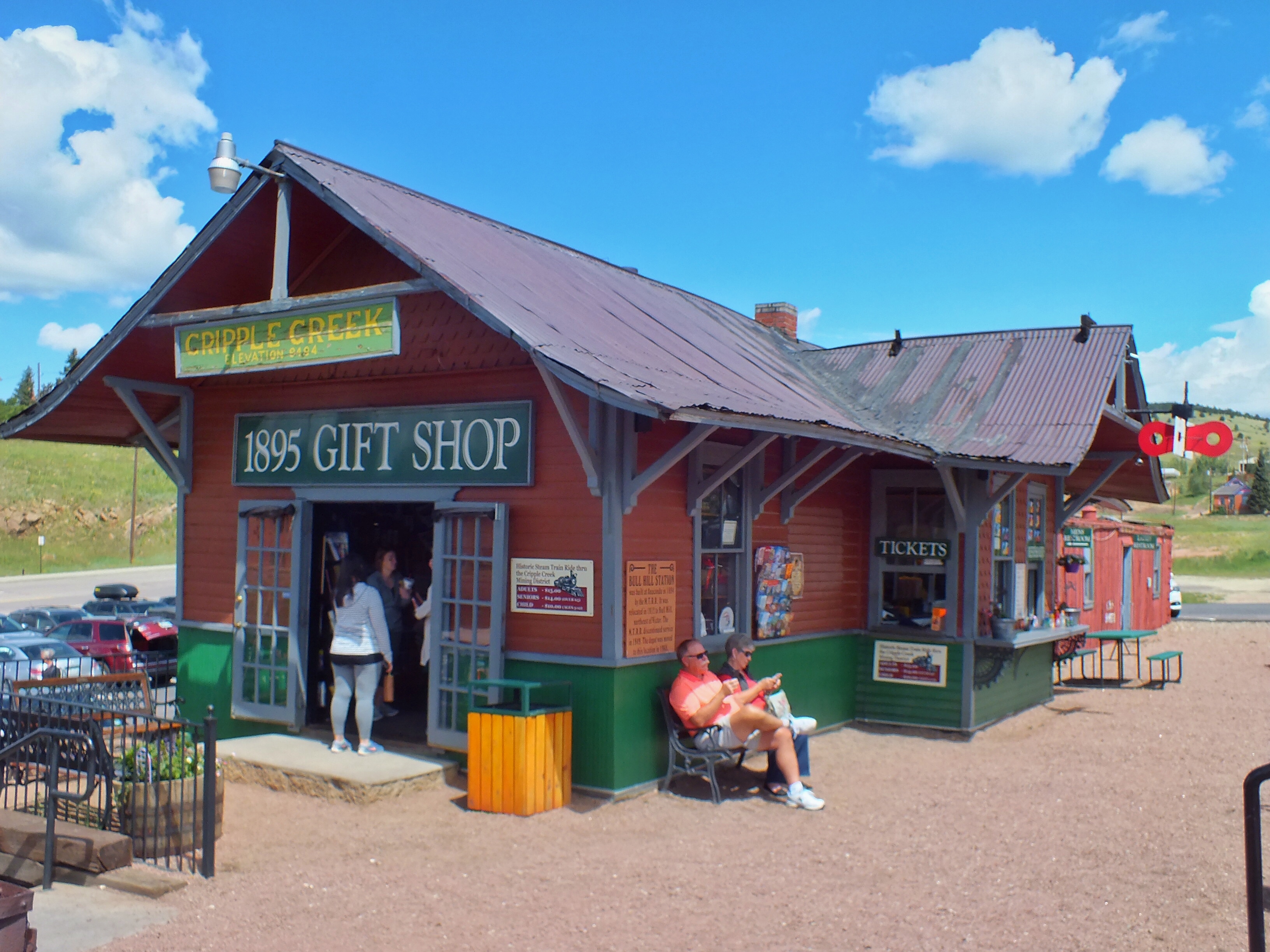 My train was pulled by Engine 1. 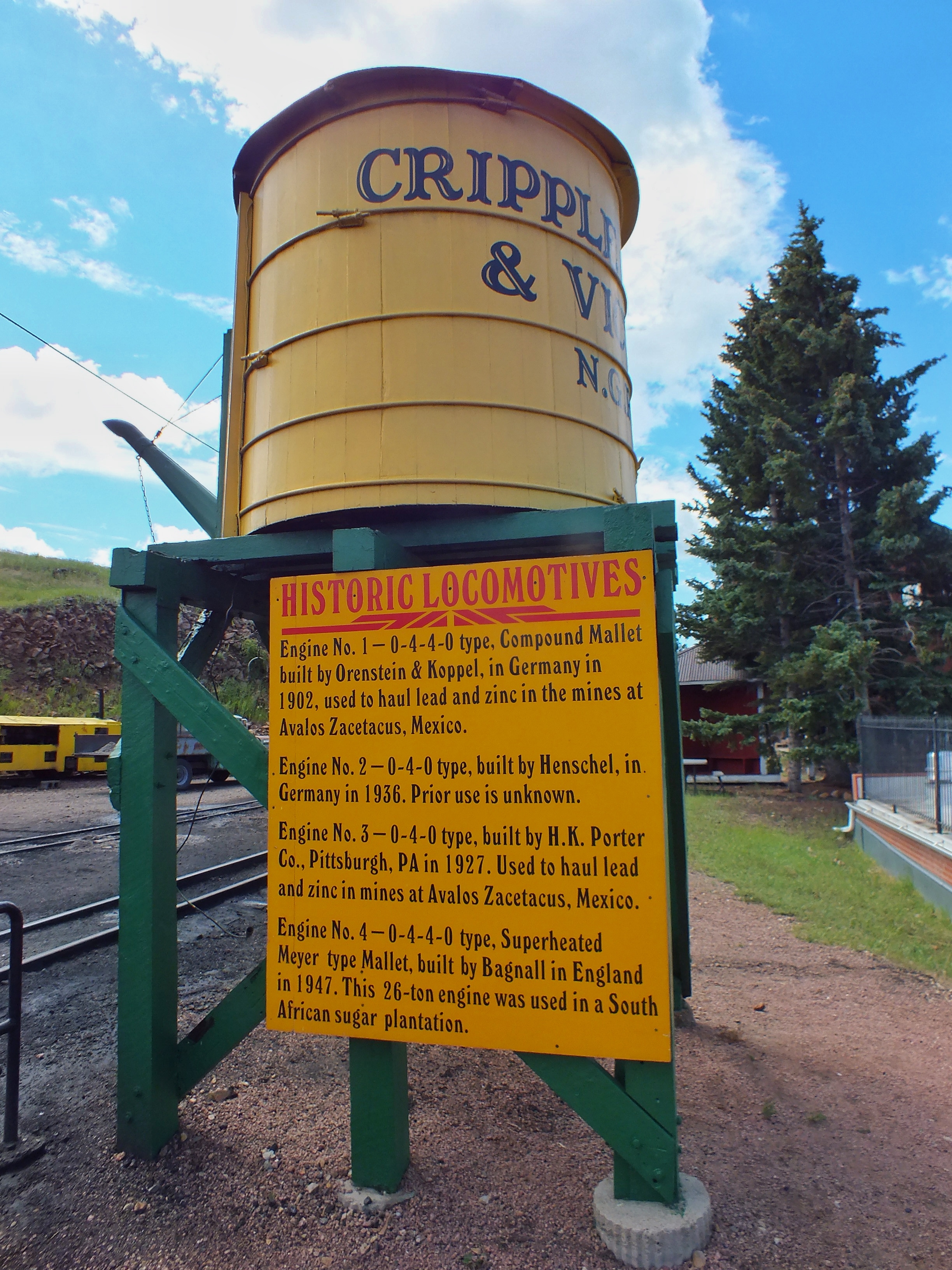 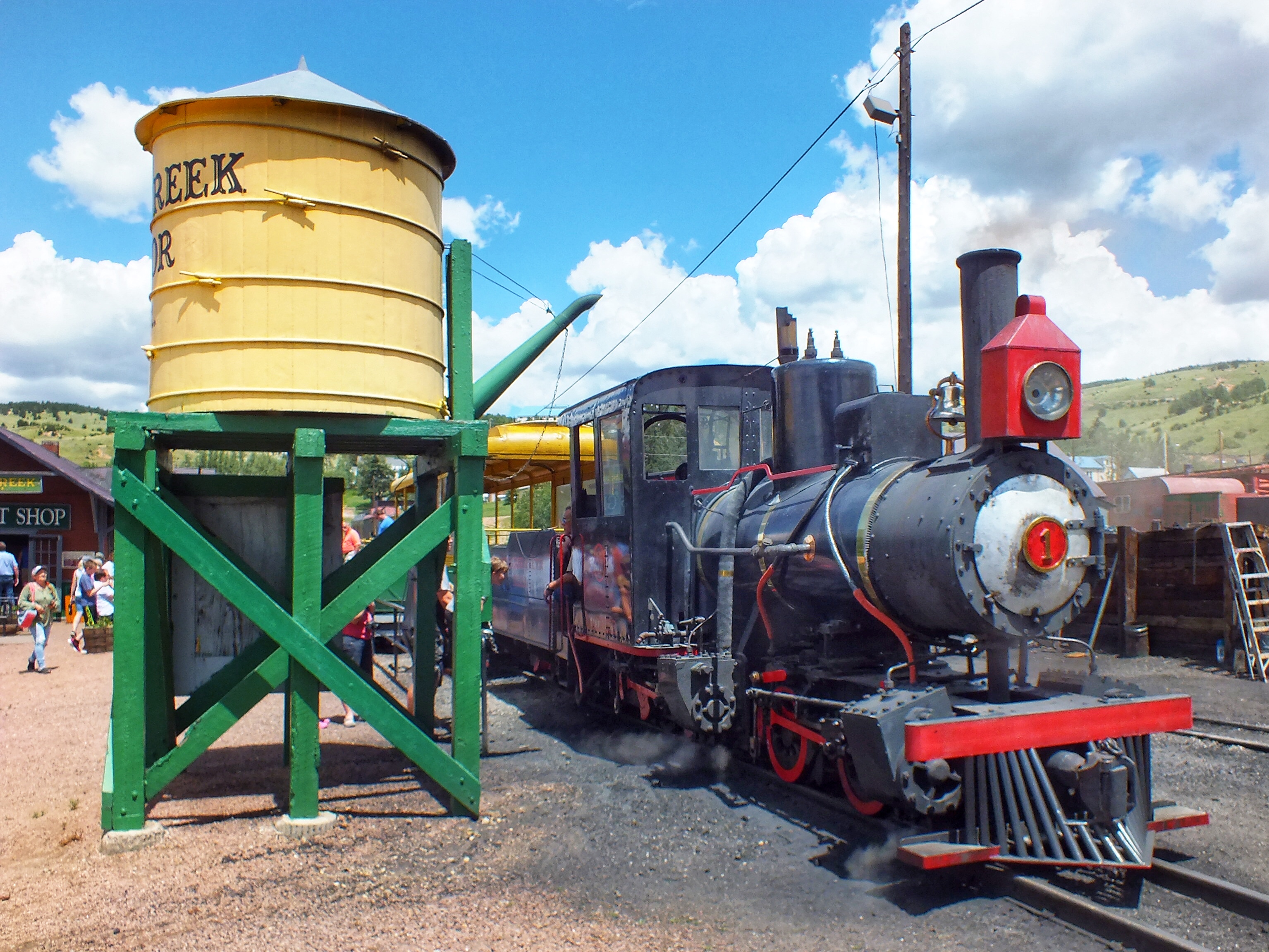 The track curved up around Cripple Creek, headed into a patch of trees, and ended maybe two miles from the station. The two engineers took turns giving us the history of Cripple Creek and the many gold mines in the area. If the train was stopped, I could understand what they were saying perfectly. If the train was in motion, I couldn’t pick out a single understandable word. 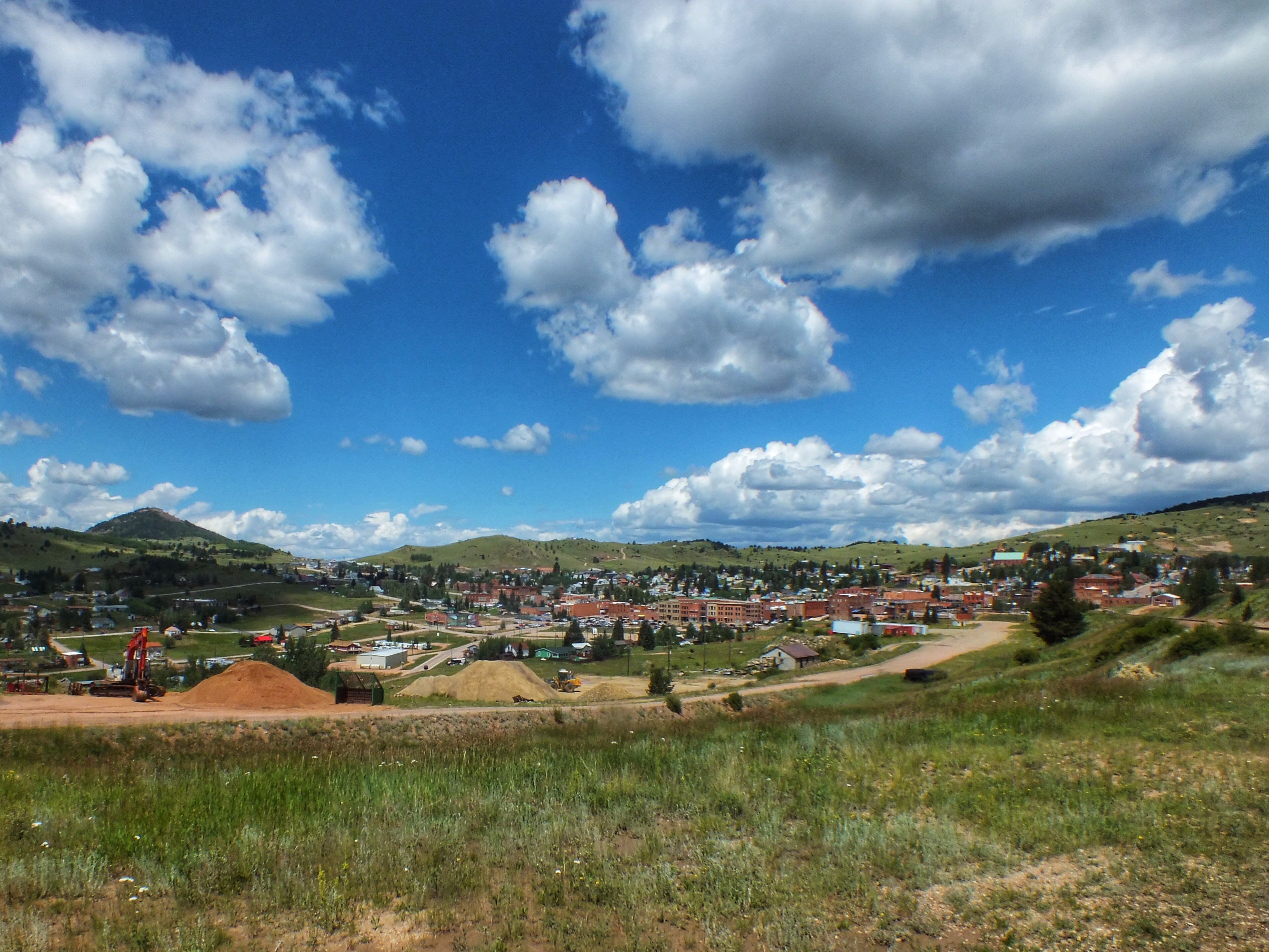 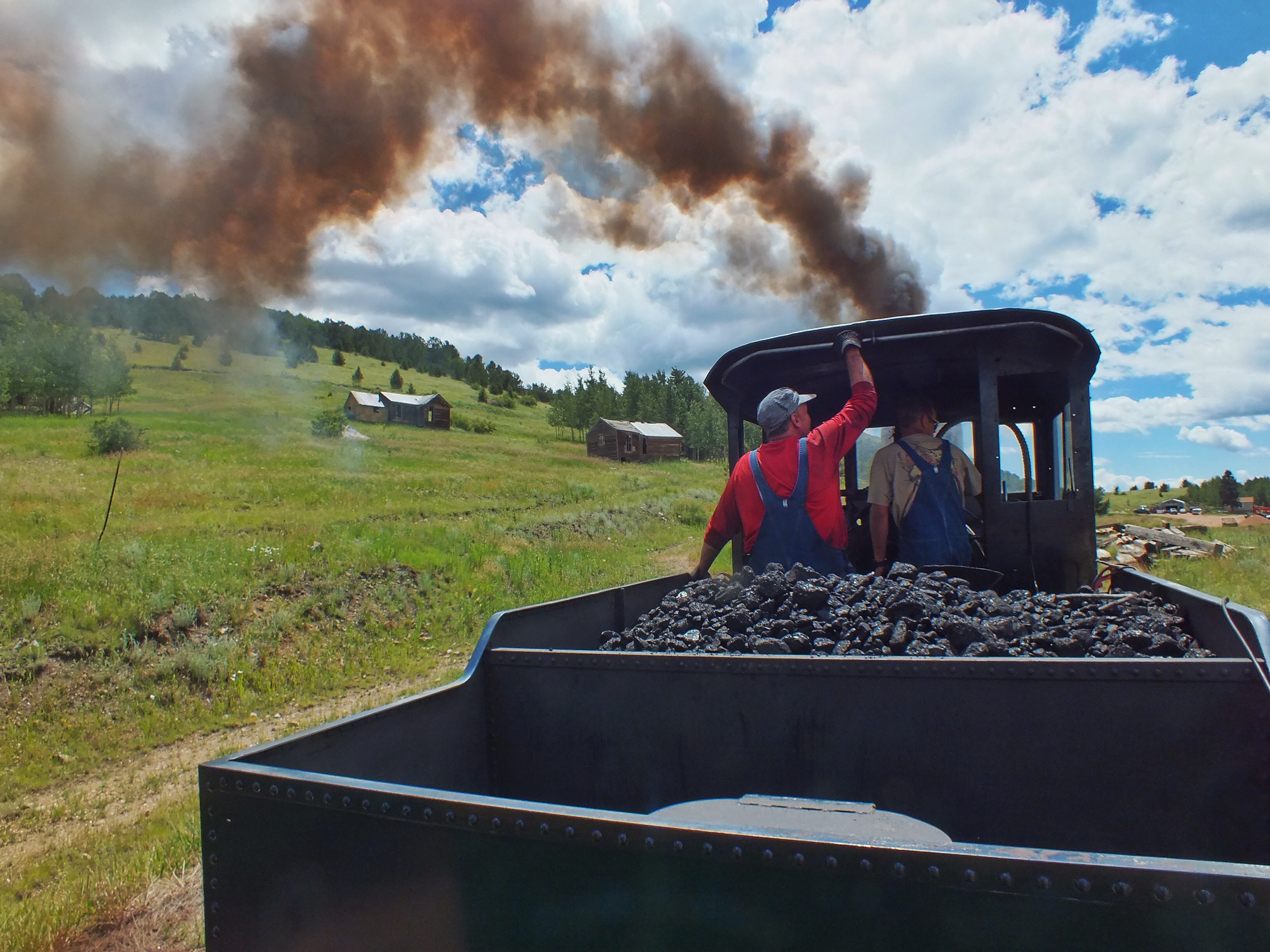 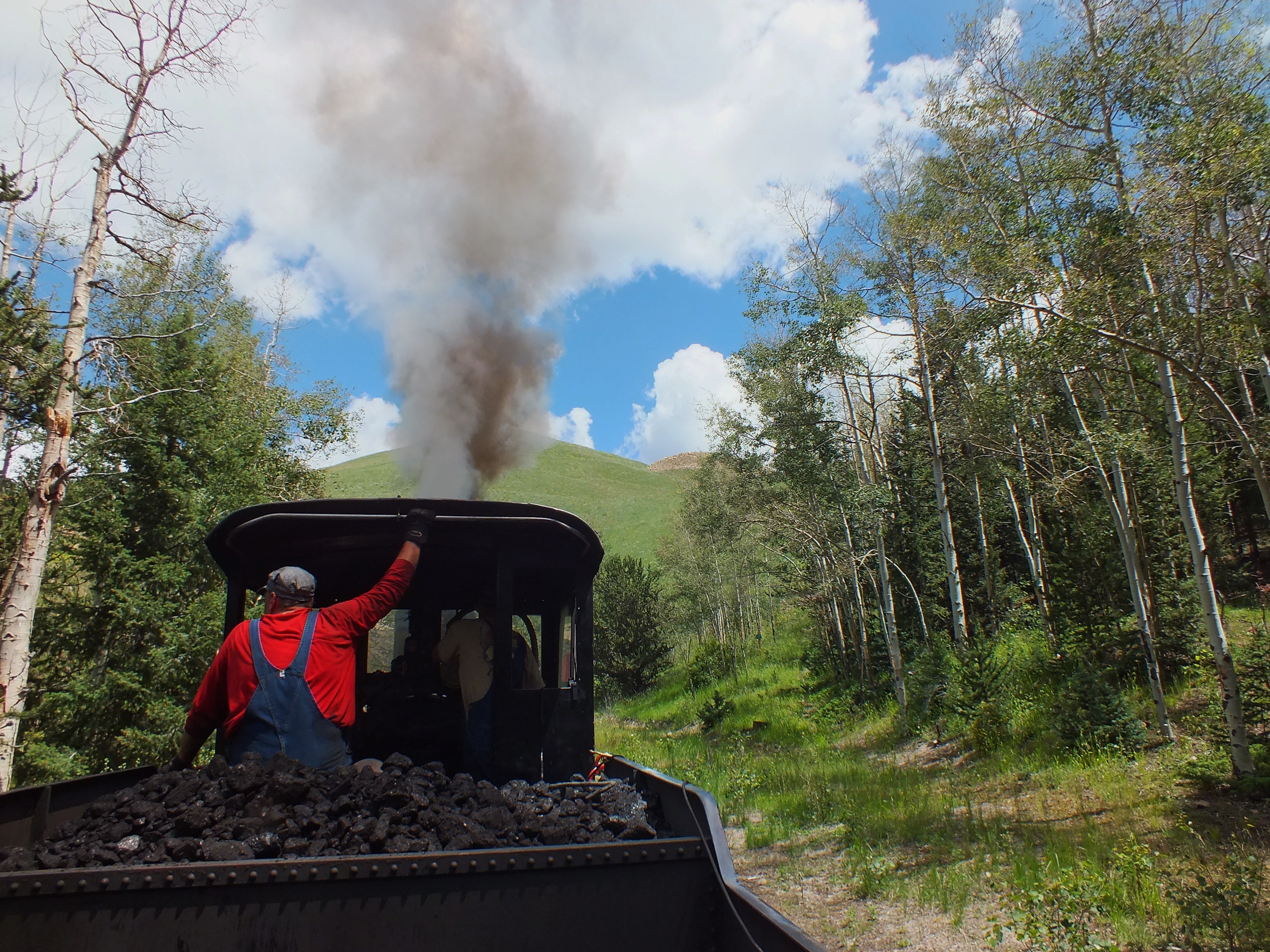 The engineers turned the train around on a side track and back we went the way we’d come. I had held my phone out at one point to take some video. Perhaps five minutes later, the 6ish-year-old boy next to me tapped my shoulder and said, “Mister, you’re not supposed to put your hands or head out of the train.” A few minutes later, he tapped me again to show me a small plastic bag with two pieces of coal “just like the ones they use on the train.” After that he just kicked me a couple times. He didn’t even say goodbye.

Near the station, we pulled off onto a siding so the other train in operation this day could go past. The ride wasn’t an unpleasant experience, and if you happen to be in Cripple Creek, there are worse ways you could spend your time and money. But I wouldn’t recommend a special trip. 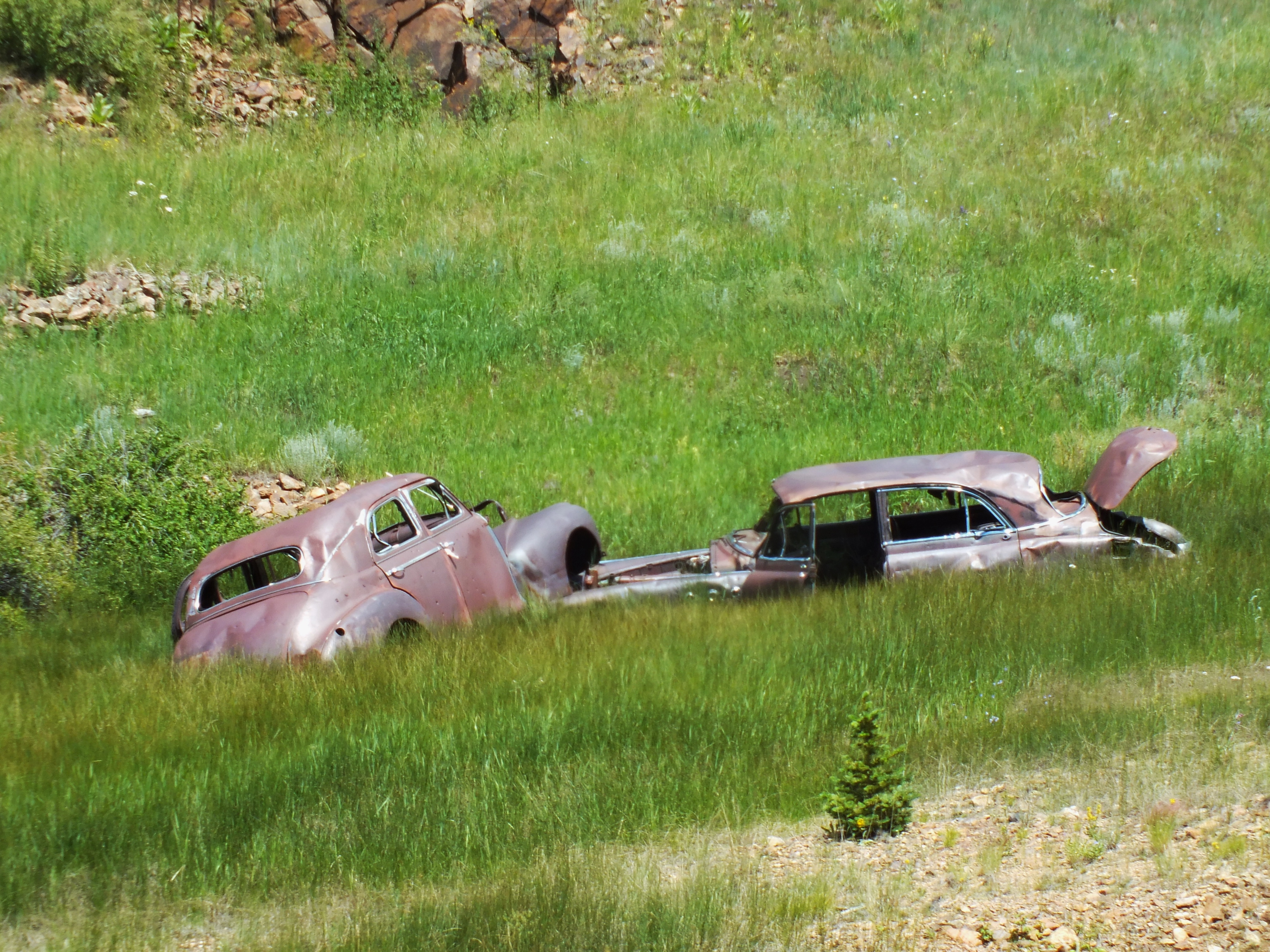