Everything There Is to Do in Pueblo

Saturday promised to be pleasant, so I decided to head to Pueblo and see what there was to see. My first stop was the El Pueblo History Museum. I expected a history of the city and the area. What I got was a dedicated attempt to make me feel guilty for being white. (It didn’t work.) 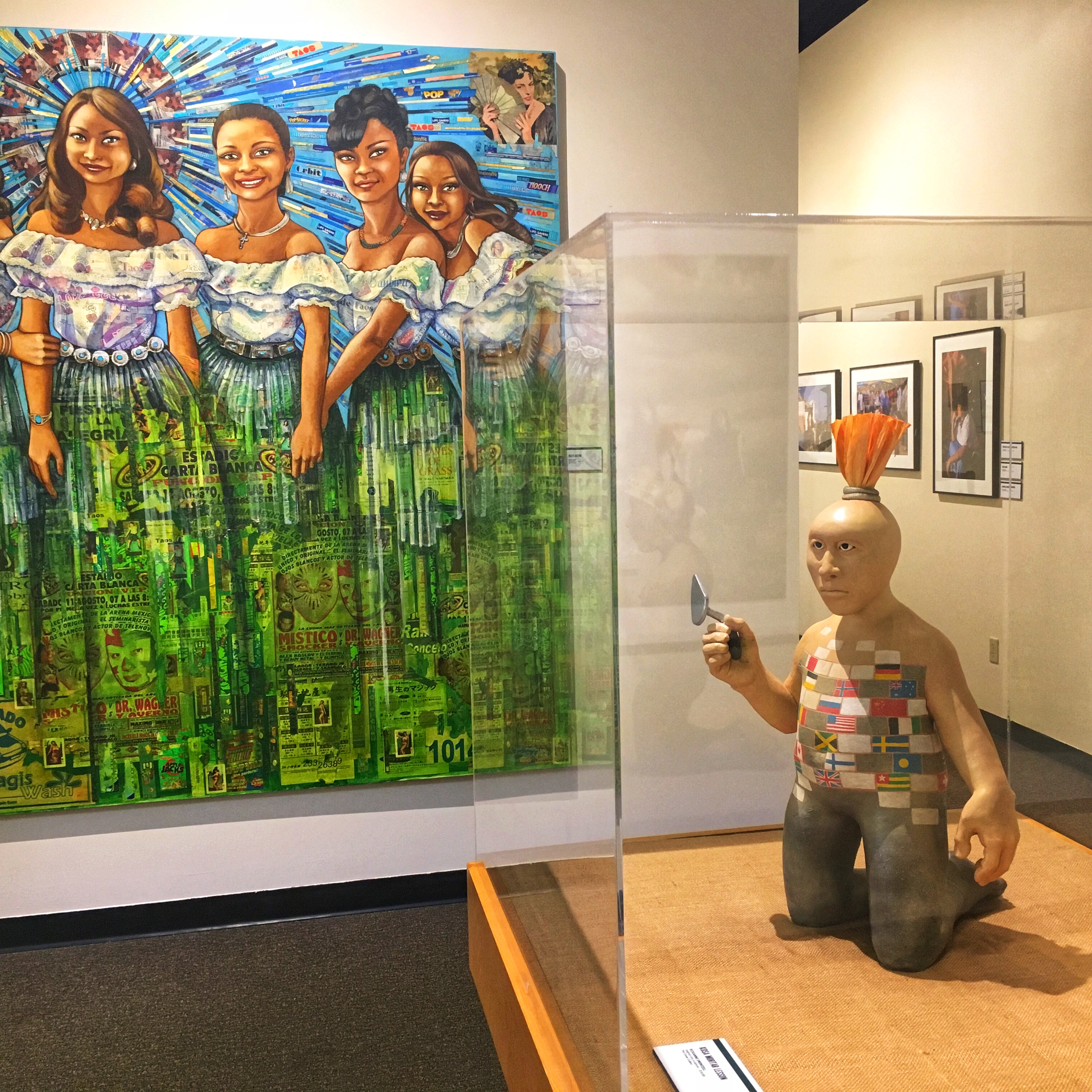 One room had an art exhibit filled with pieces depicting the mistreatment of the Hispanic population. Another room had museum-displays telling pretty much the same story. The third room had a display on the Ludlow Massacre, with emphasis on how badly we should feel about the children. 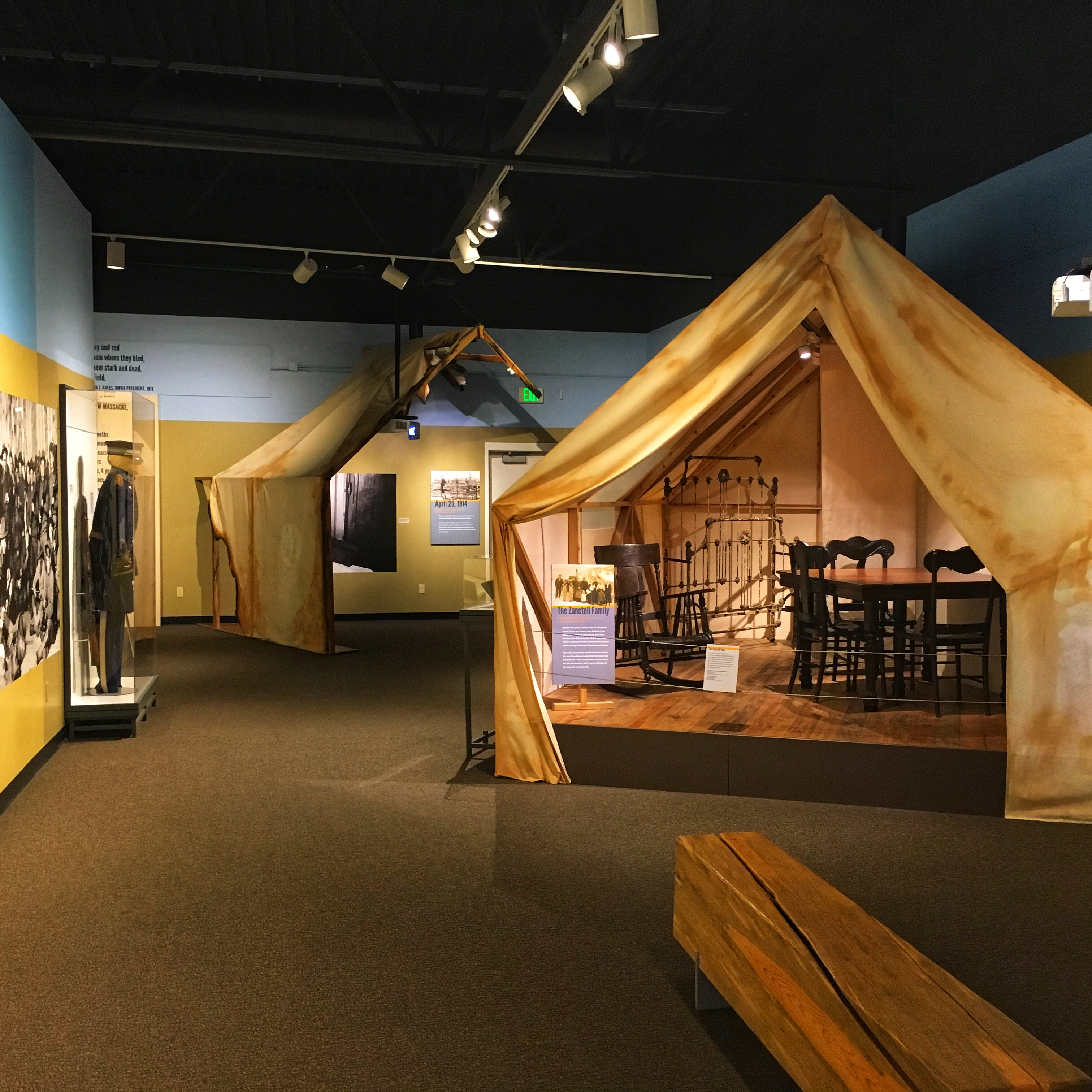 I firmly believe that we should know and learn from history. But this museum was decidedly one-sided in its perspective. There was a central court with a few generic displays. My favorite was this slice from an old cottonwood tree that featured three (3!) signs with three different stories about how many—if any—people were hanged from its branches. 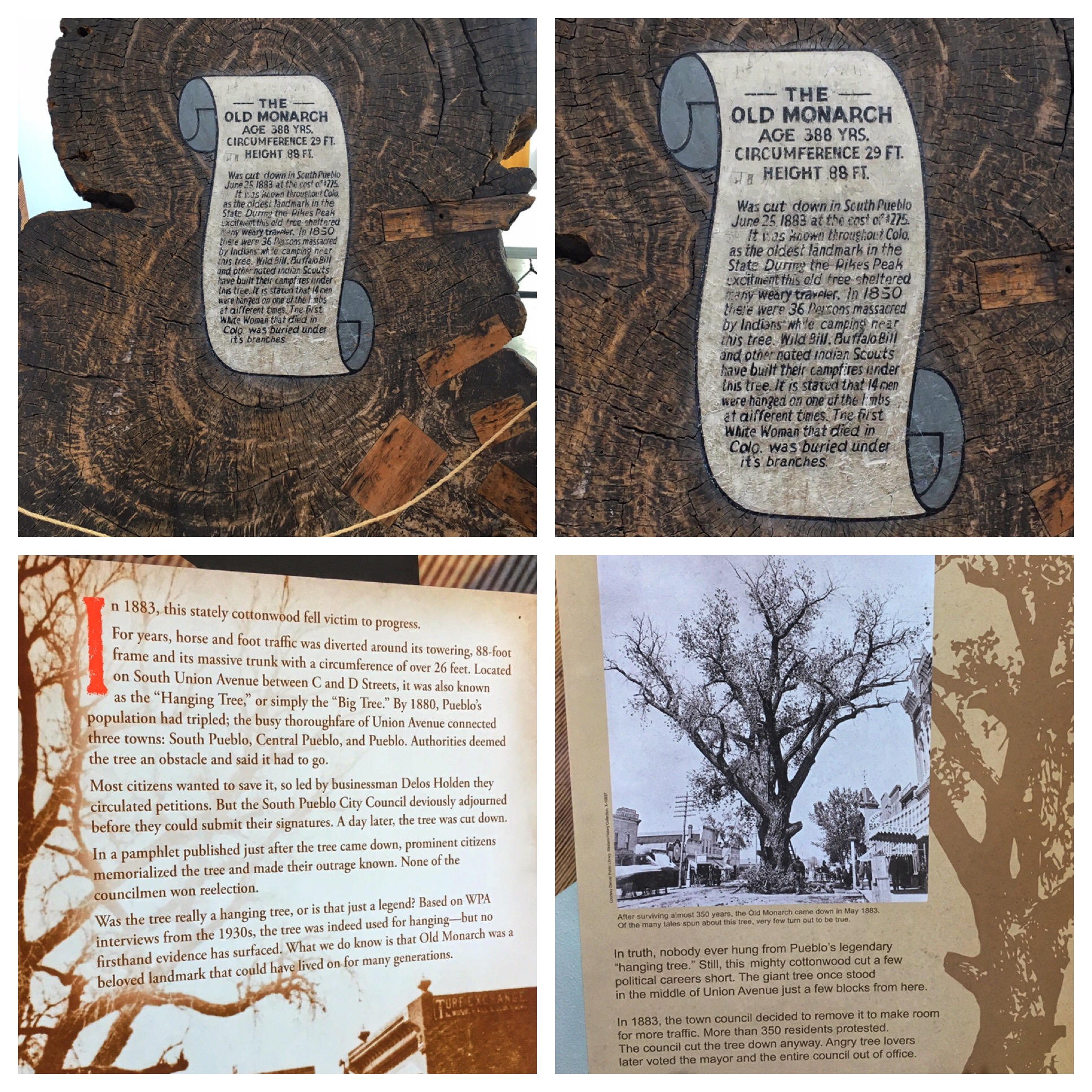 This cannon was used in the Glorieta Pass Civil War battle in New Mexico. 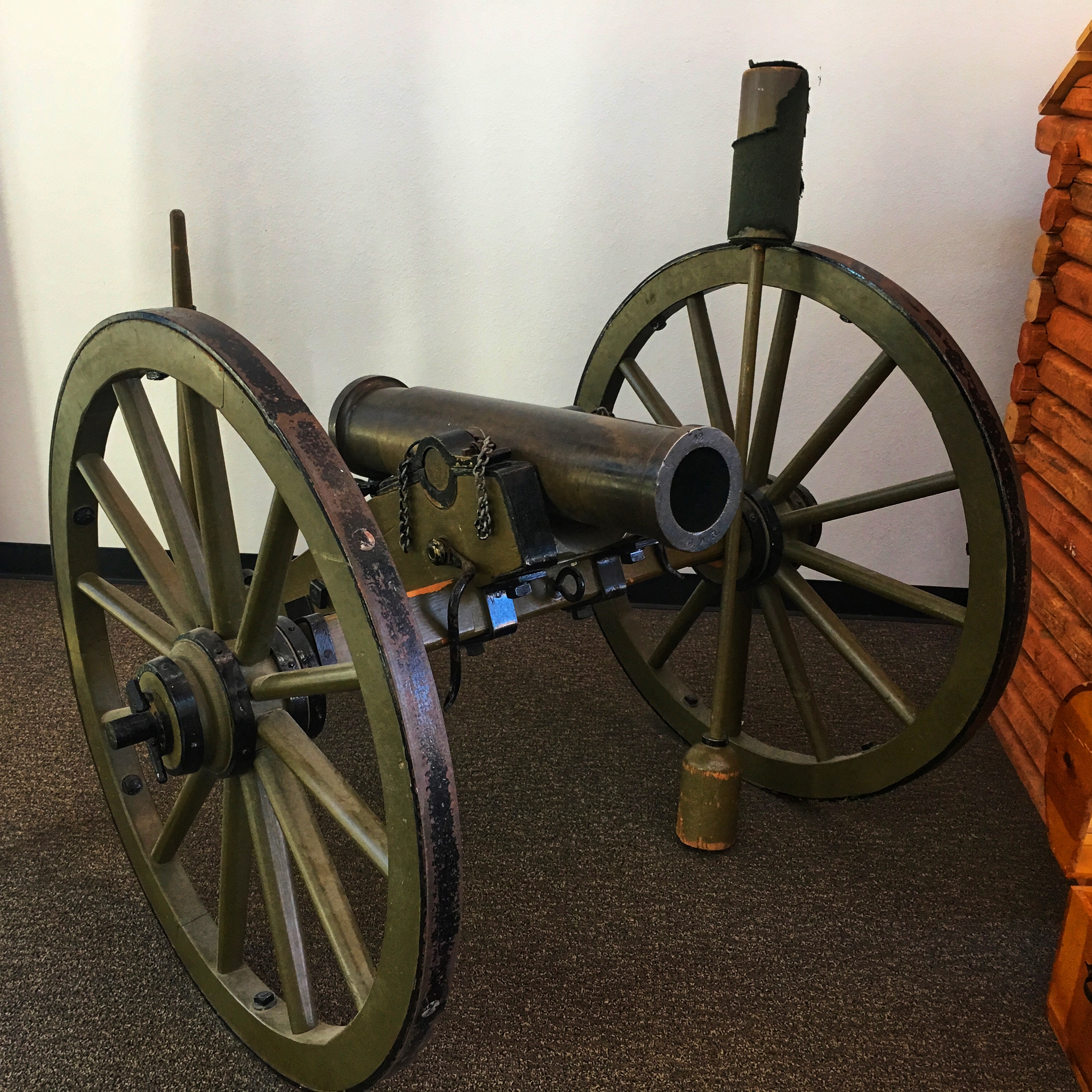 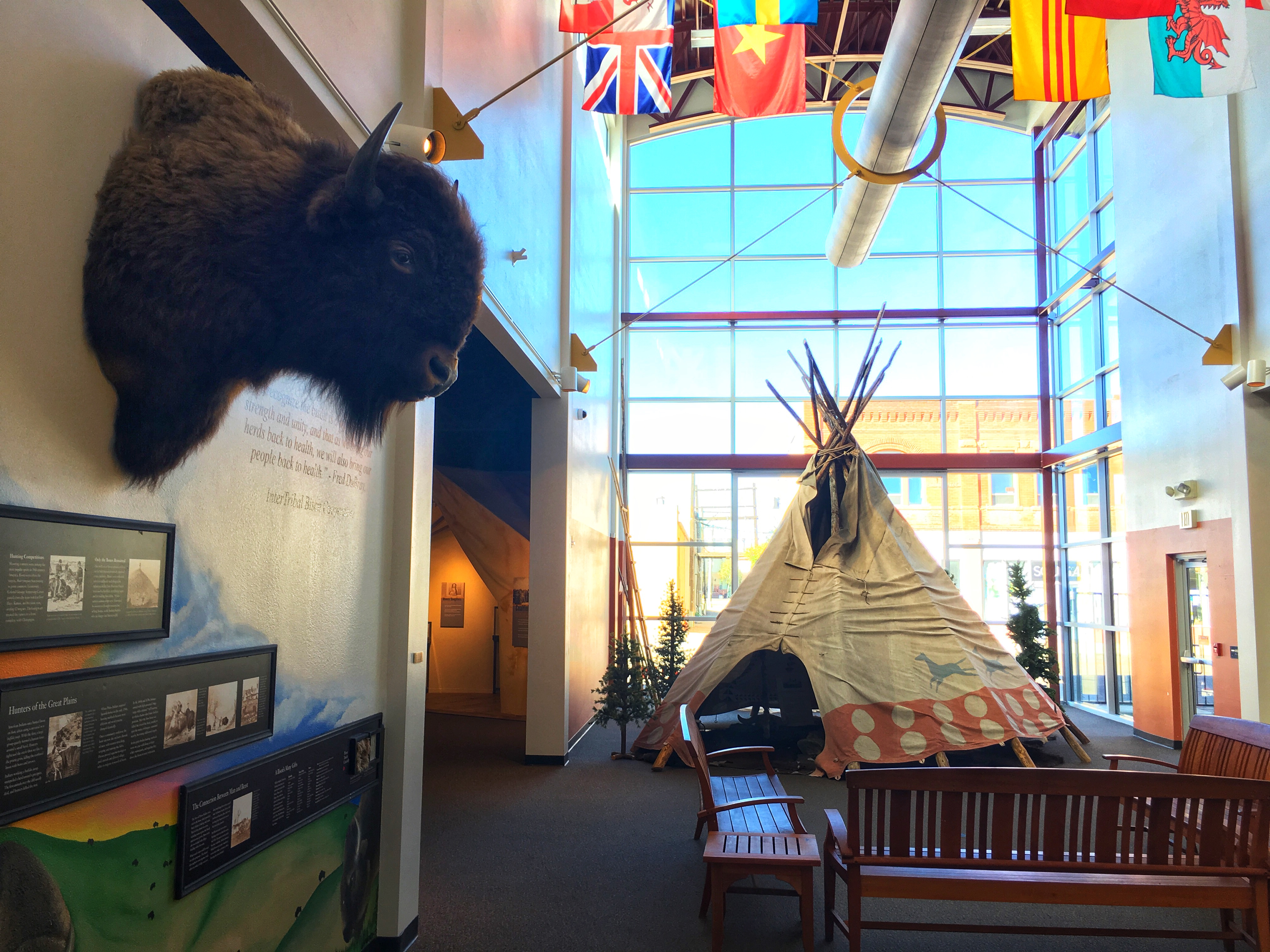 I saw everything there was to see in about half an hour.

I was only a couple blocks from the Pueblo Riverwalk. The season was over, so none of the boats or fountains were working, but it was a pleasant walk. The “river” is the old bed of the Arkansas. After a flood in 1921, the river was rerouted into a levy away from downtown. But when they built the riverwalk, some of the water was directed back into the old channel. There were restaurants along the paths, but it was early in the day, so only a few people were out and about. 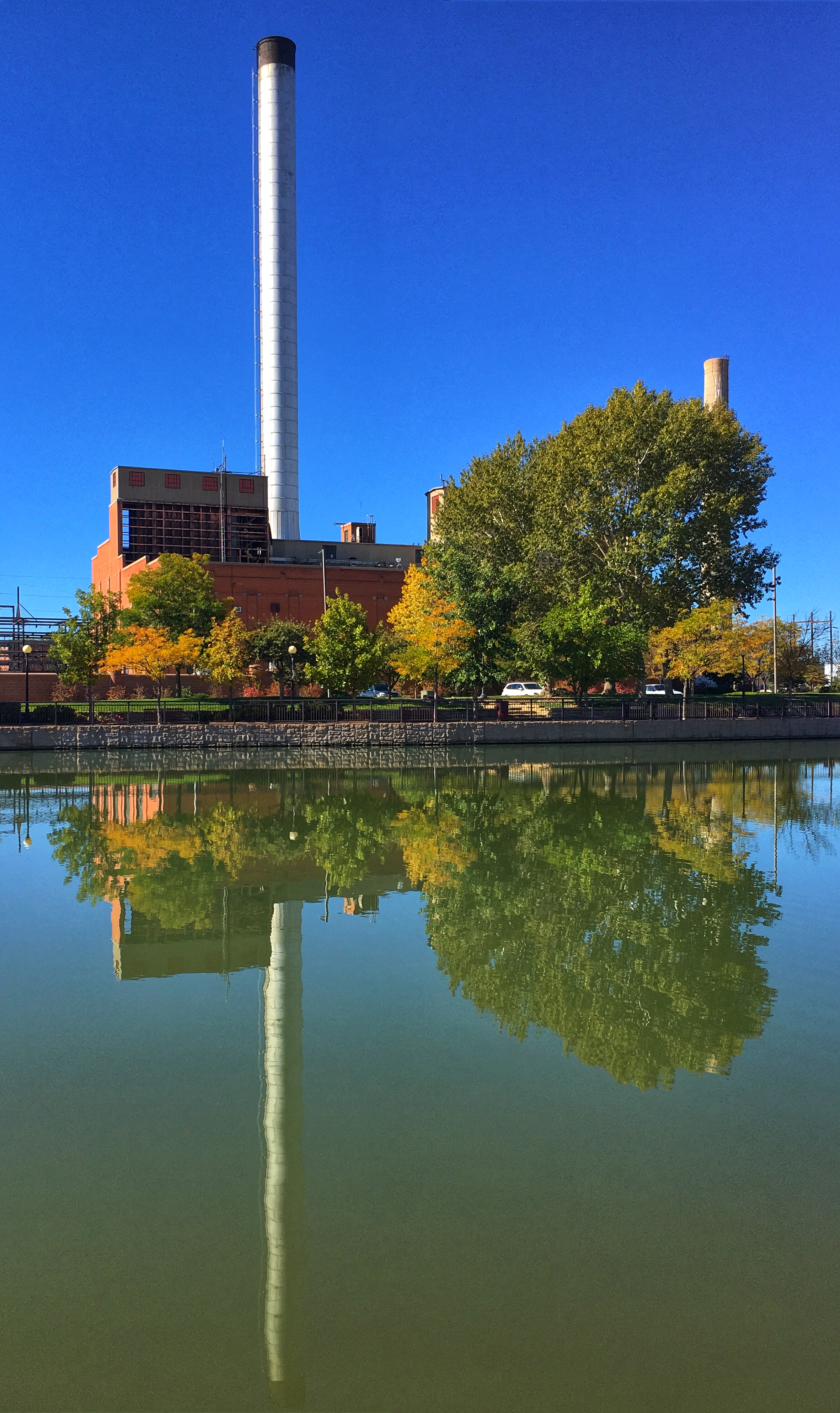 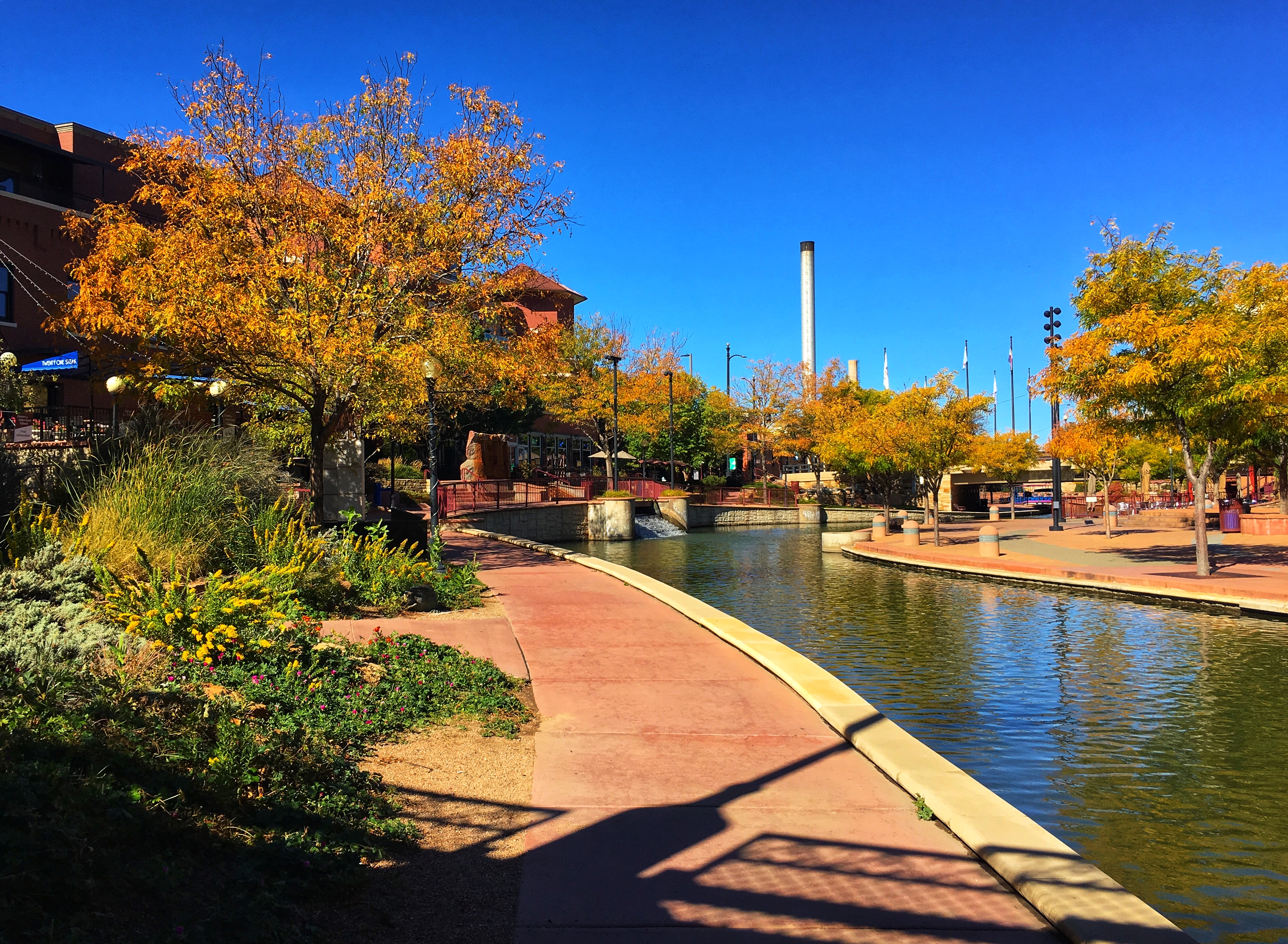 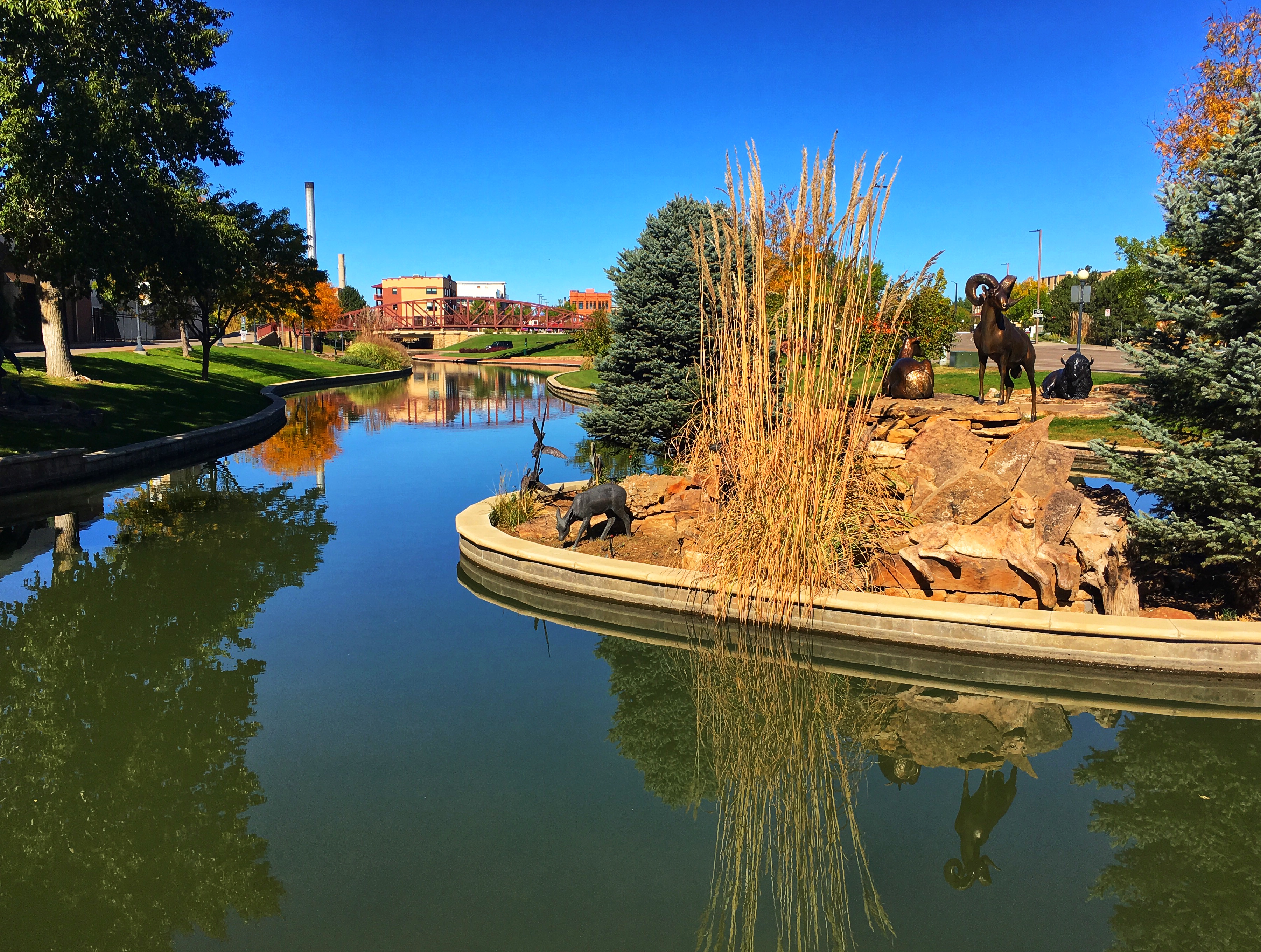 A very short stretch of the channel runs through a “natural area.” A sign explained about beavers, but I was still very surprised a few minutes later to actually see one eating a stick—right there in the middle of the city. It paid no attention to me as I took photos from 12 feet away. 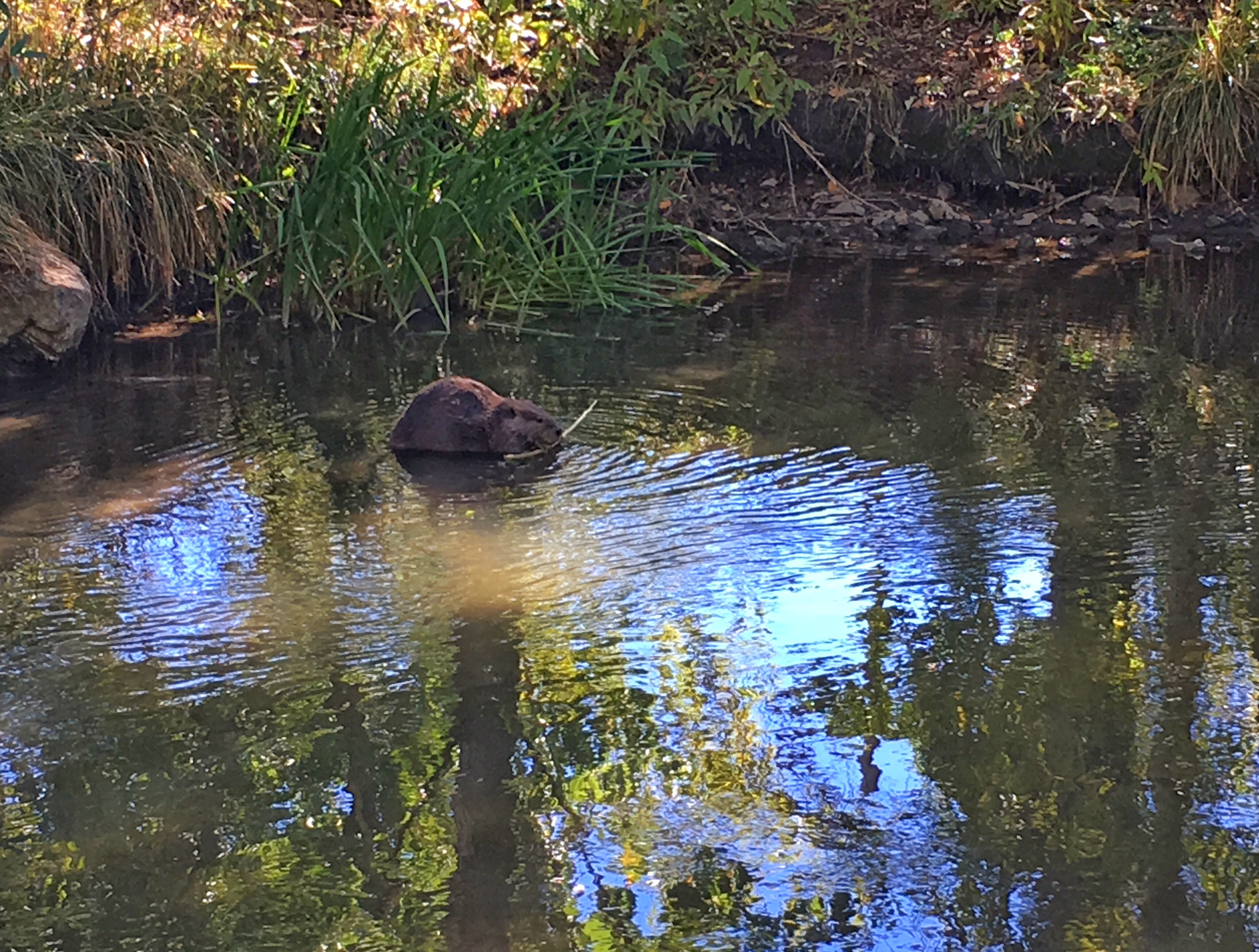 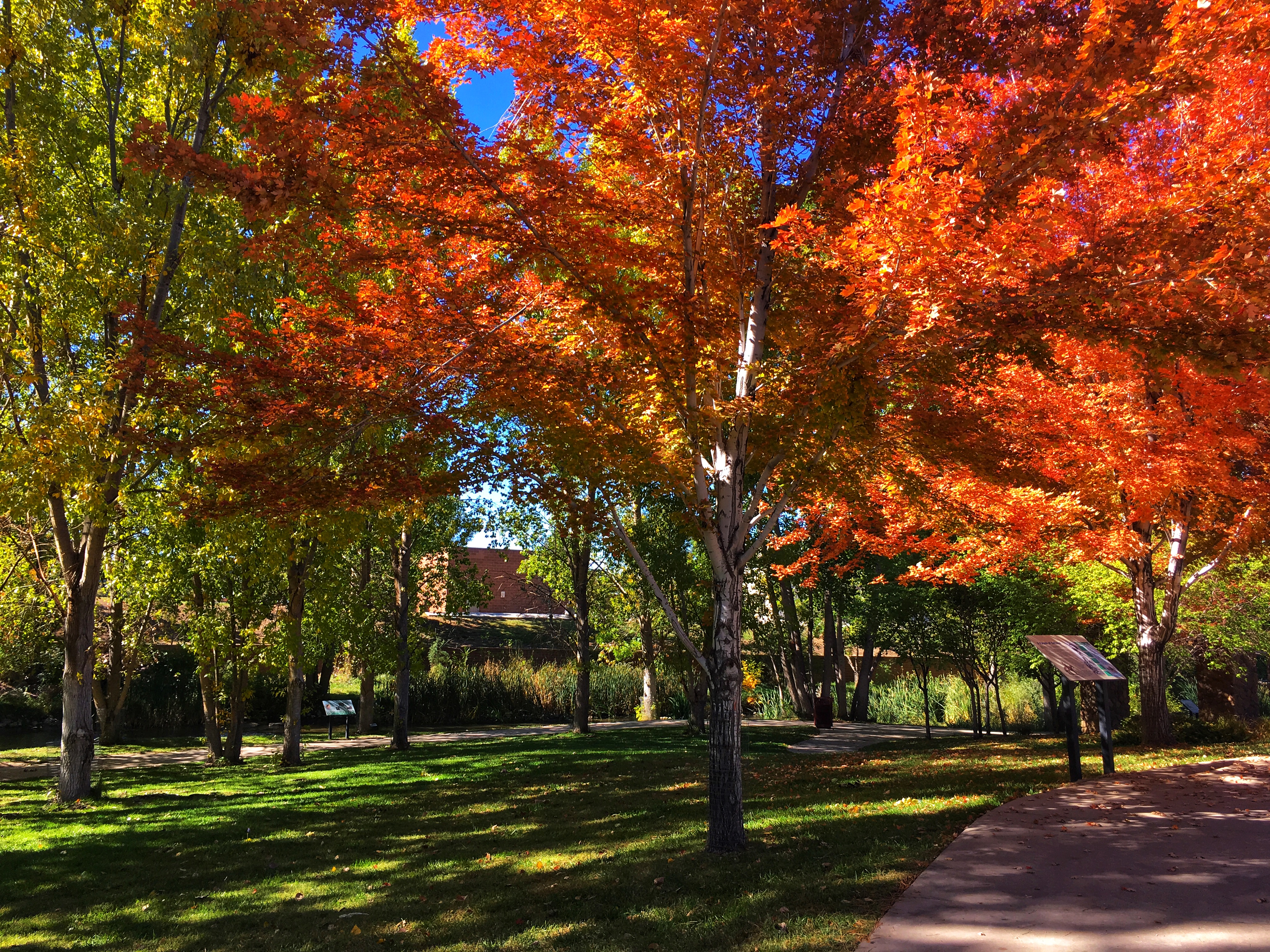 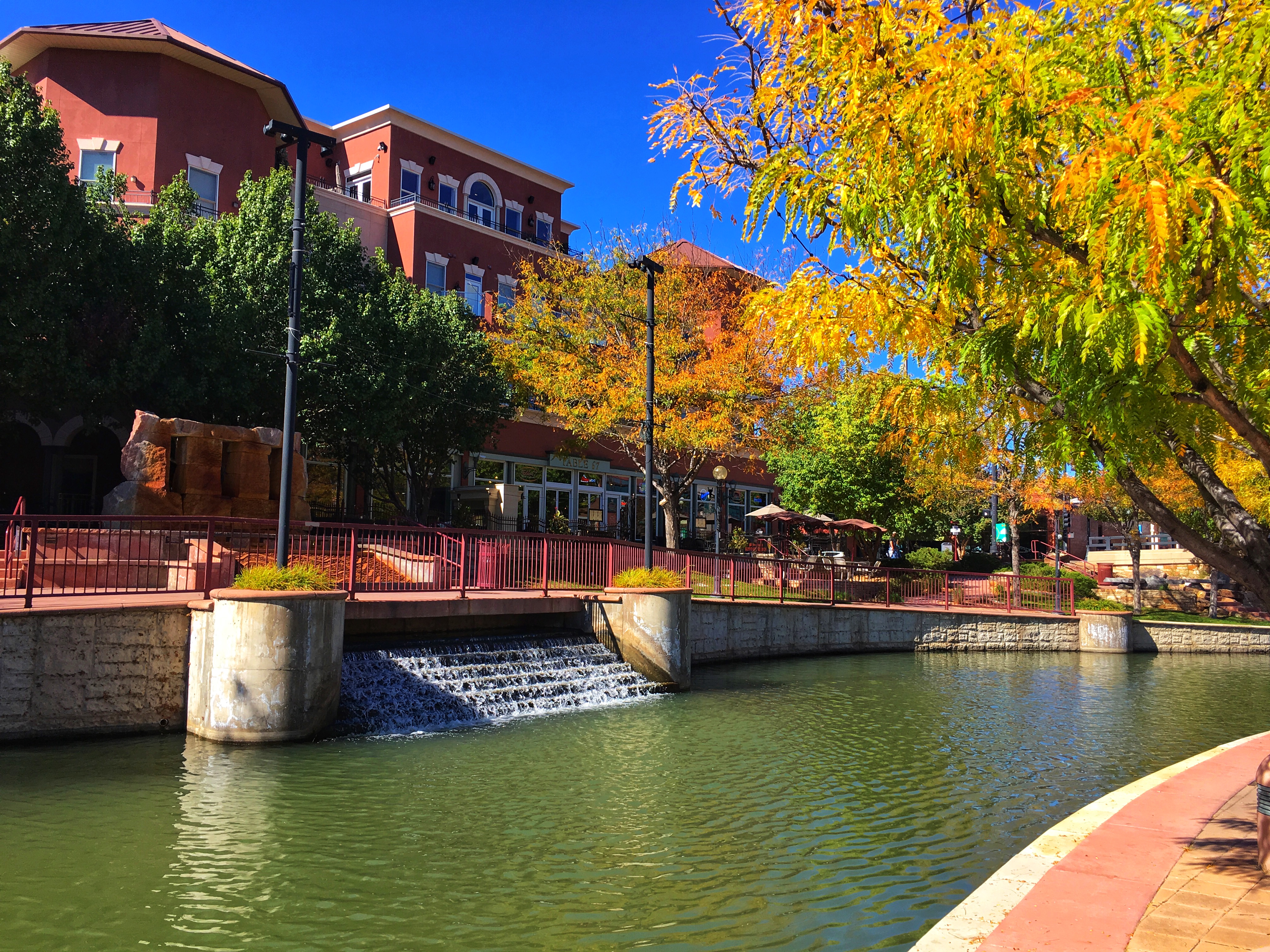 I walked the entire riverwalk, which, with bridges and all, makes a loop of about a mile.

From there, I drove to the south end of the city to the Steelworks Center of the West. I had this museum entirely to myself except for the woman who took my money and then disappeared into an office to cough and blow her nose. Because of all the coal in the area, Pueblo was a major production center for steel—mostly for railroads. The museum is in the old medical dispensary building. Half of it tells the story of the steel mills. The other half contains displays of 1930s medical equipment. It’s a bit of an odd mix. It was well done for a small museum—I suspect it’s sponsored by the company that now runs the mill. (They do mostly recycling there now, I think.) I would have enjoyed it more if it better explained the process of making steel. It cost me $6 to get in and I think I was there maybe a half hour. 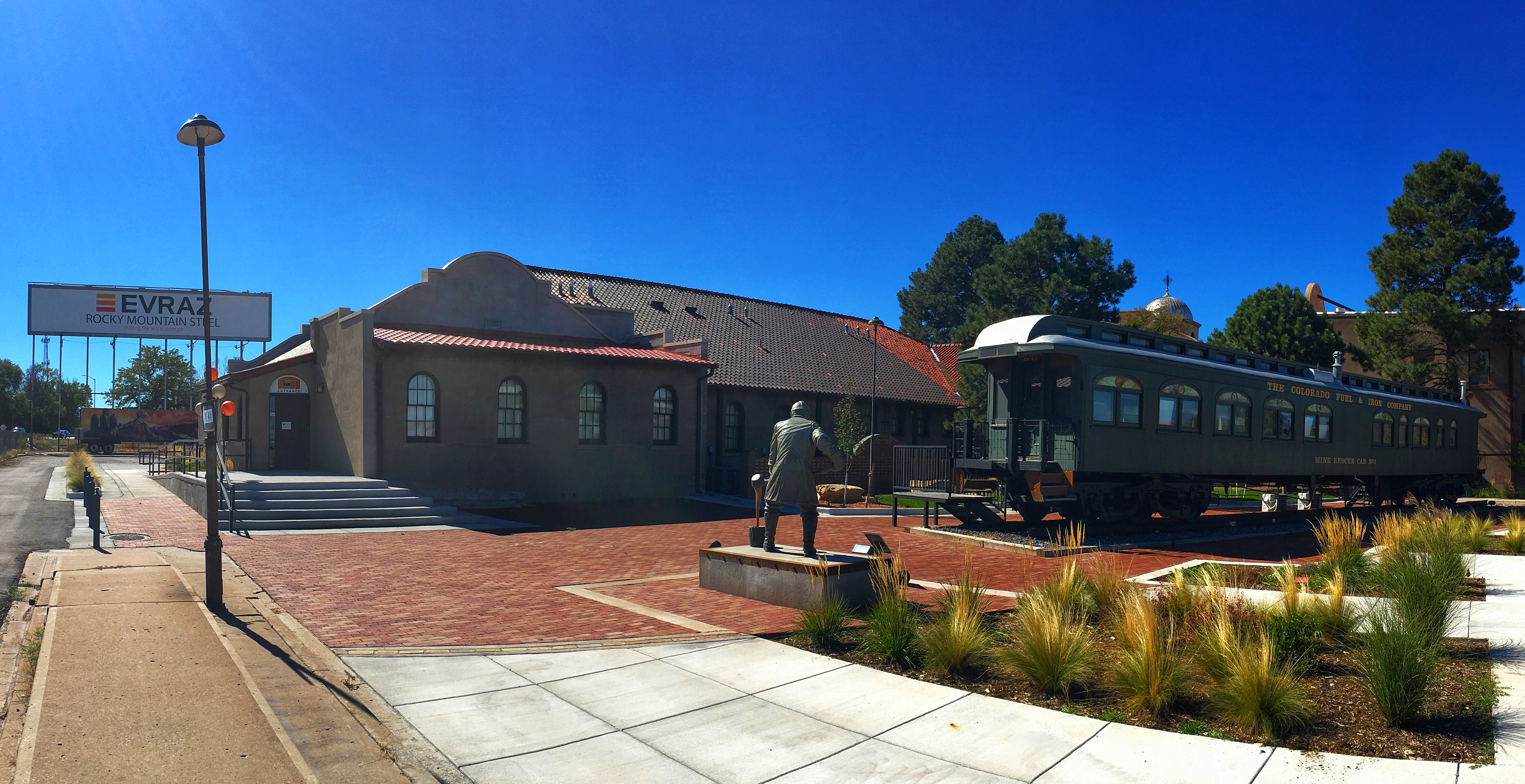 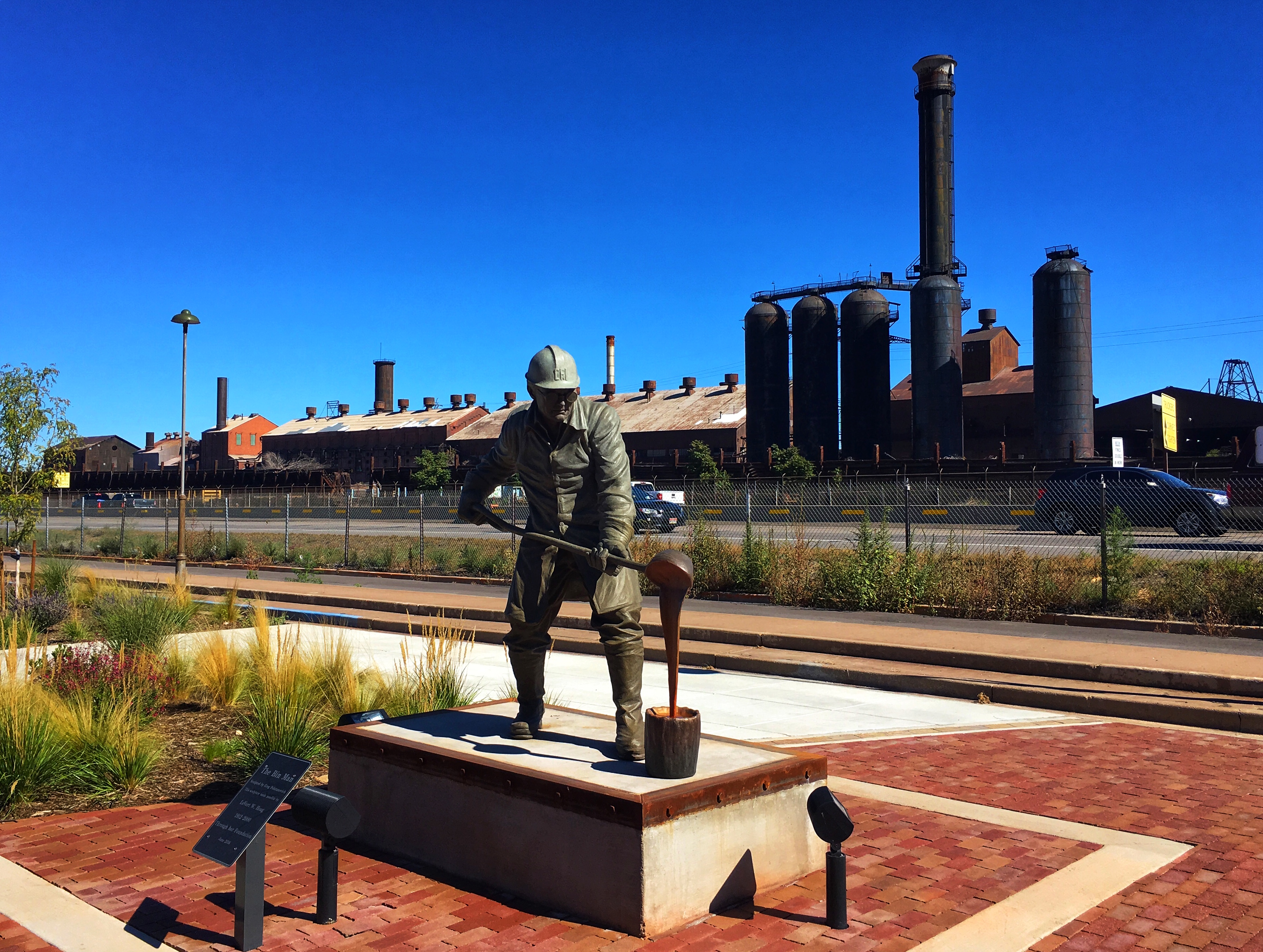 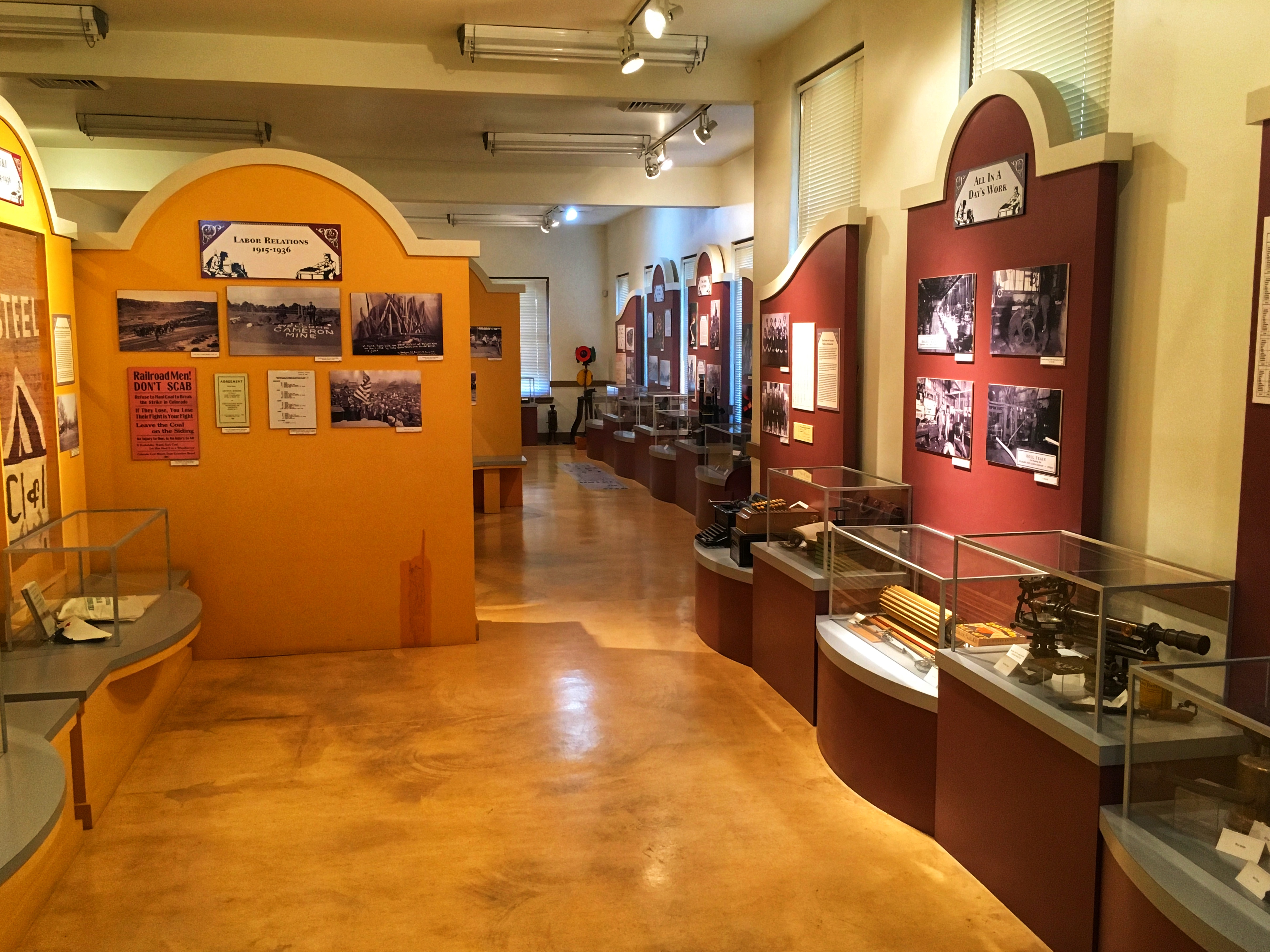 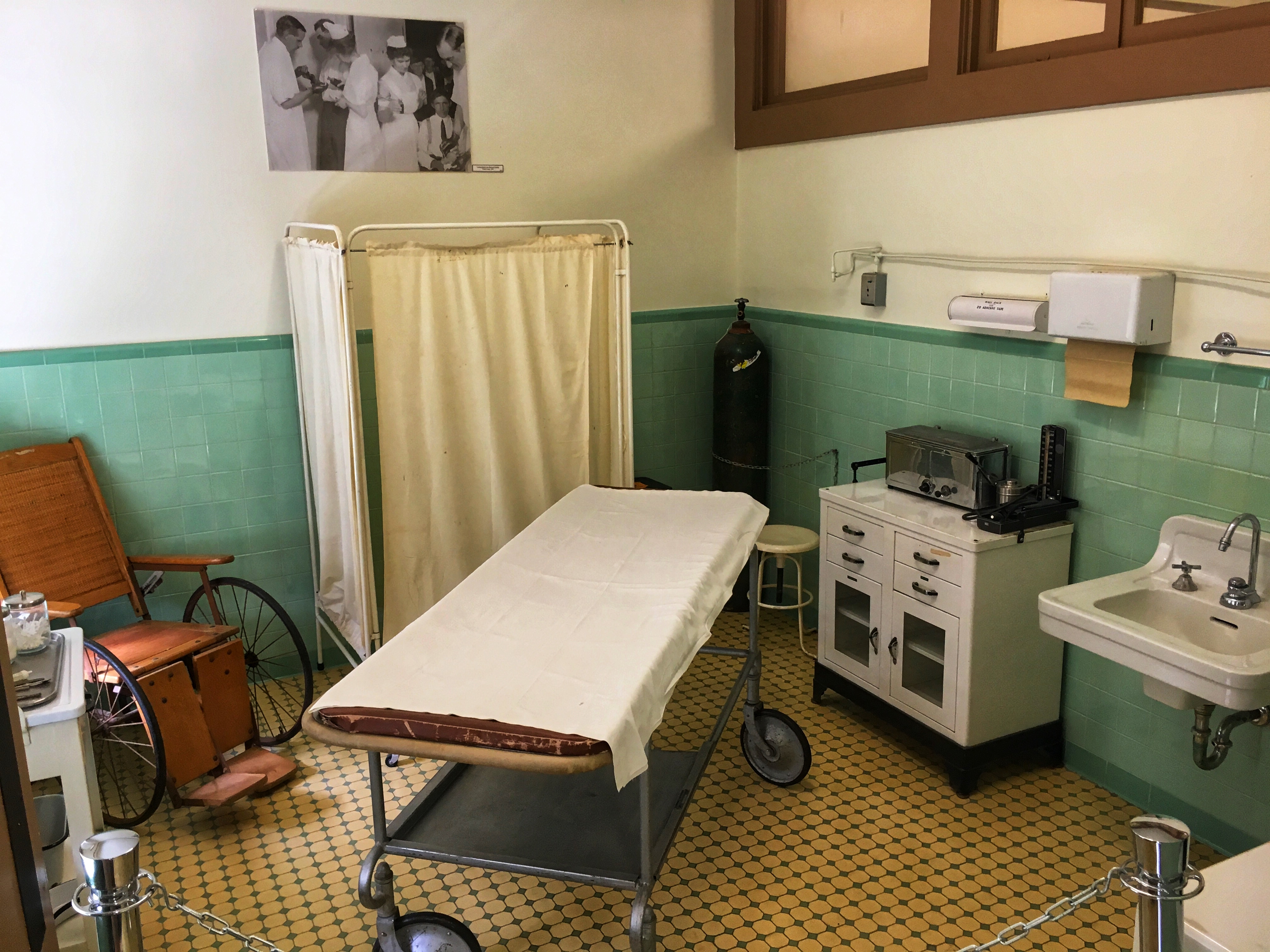 My next stop was the Pueblo Zoo. I didn’t expect much, but this turned out to be the highlight of the day. It wasn’t large or fancy, but it doesn’t pretend to be. Many of the cages and buildings are leftovers from a WPA project during the Depression, so there’s a decided retro vibe. There aren’t many large animals—a couple lions, a couple zebras and camels, some buffalo. an elk that was lying in a mud puddle. But I will say this—a higher percentage of the animals were out and about than in any other zoo I can remember visiting.

There weren’t many people there, so I had many of the animals to myself. I took my time and saw everything and was there maybe an hour and a half. It was the one thing I did in Pueblo that I’d be interested in doing again.

I stopped at the Nature and Raptor Center, paid $5 to park in a rutted dirt lot, and saw about 12 hawks and owls in ratty cages. Definitely not worth the visit.

On my way out of town, I went to Barnes & Noble and bought a jigsaw puzzle and a pretzel.

This entry was posted in Cities, Museums, Zoos, Aquariums and Animal Parks. Bookmark the permalink.