There was a fort on this site for a few years during the early 1800s, but the fort for which the town is named was established in the 1830s when settlers thought there would be trouble after Andrew Jackson’s “Indian Removal” brought thousands of Indians into the region. It was abandoned in 1871. 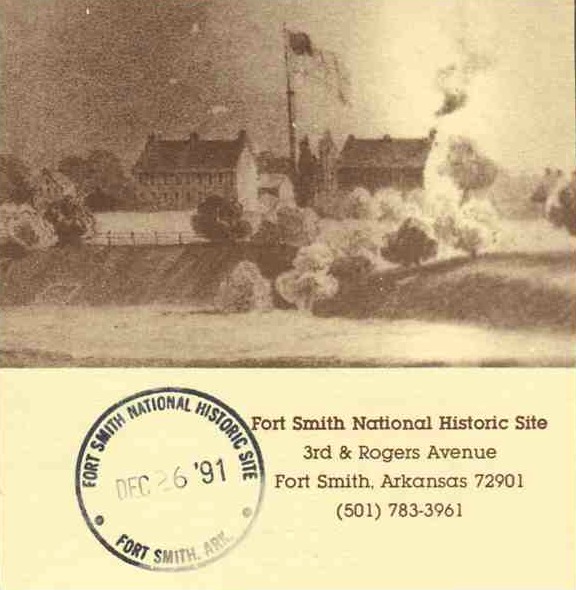 The walls and most of the buildings have disappeared. The Commissary Storehouse, also used as a barracks, was built half inside, half outside the walls. Inside was a dark, dingy room that looked like a jail except that it had about twenty large wooden barrels inside. 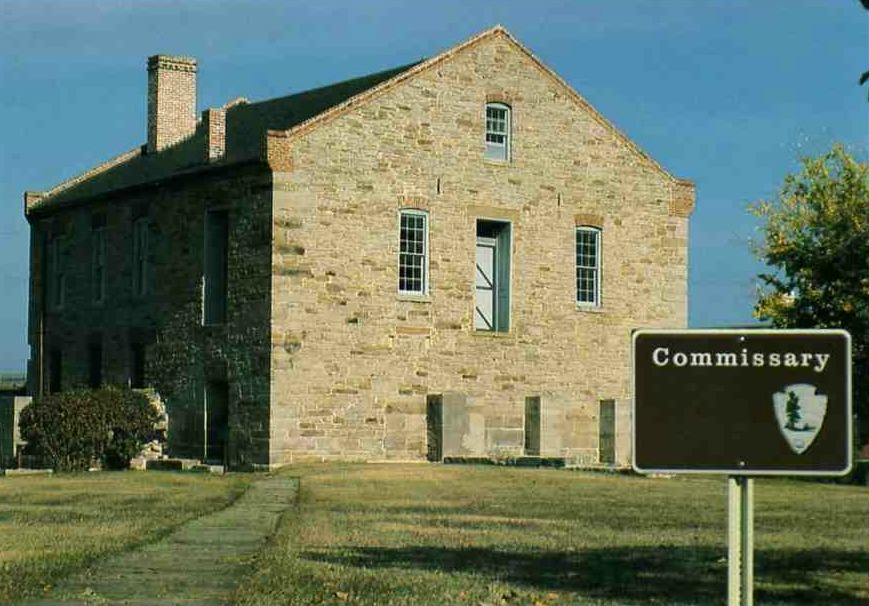 The barracks/courthouse is now the visitor center. Prisoners tried in the court were held in the jail in the basement. It was dirty, dark, and unsanitary and gained a reputation as an awful place to spend time. Of course, it could be avoided by obeying the law, but I guess that didn’t occur to a lot of people. 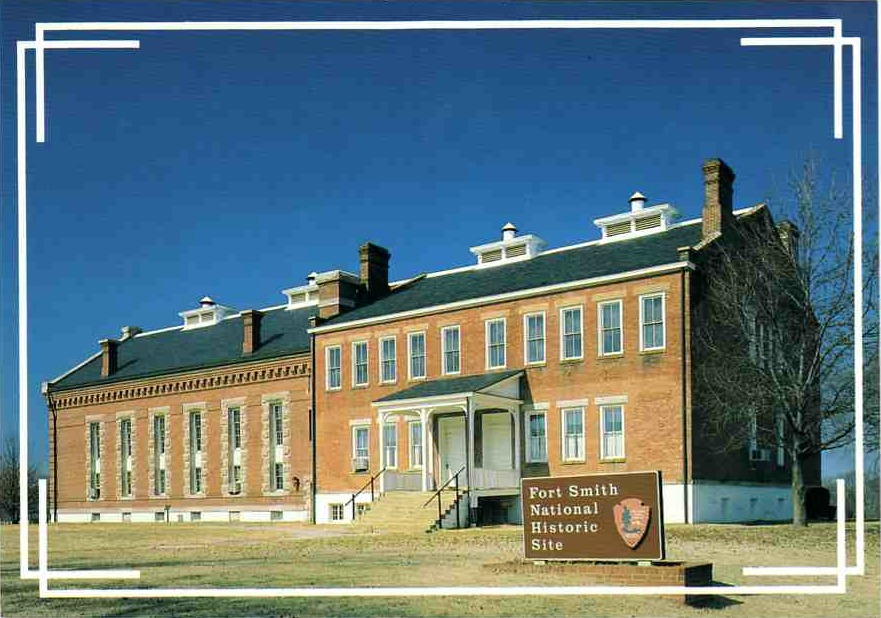 Seventy-nine criminals were hung on the gallows (since reconstructed), but none were hanging here on this day, so I didn’t stay long. 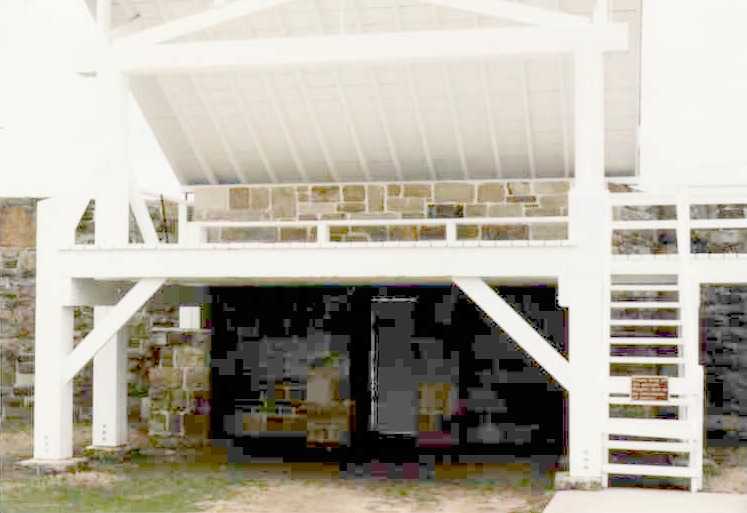 The fort was interesting, but not riveting. The weather was overcast, hazy, and forty degrees. While I was at the park, there were three other visitors there.