We’re still looking to learn more about the history of our new state, so we headed to this oddly-named museum in downtown Denver. There were some fun bits, but the exhibits focused largely on political issues and interactive displays for kids. There was also a lot of empty space. 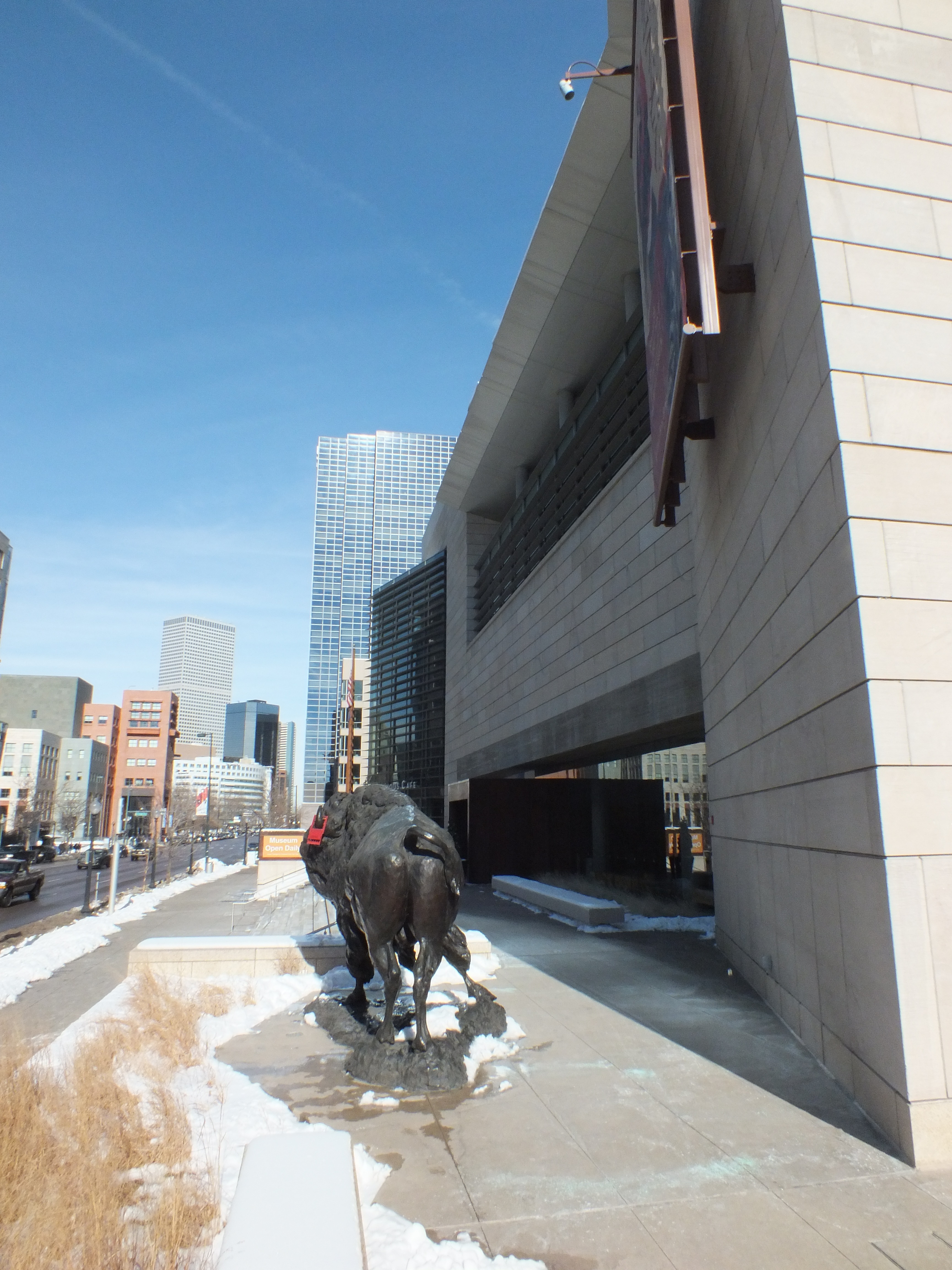 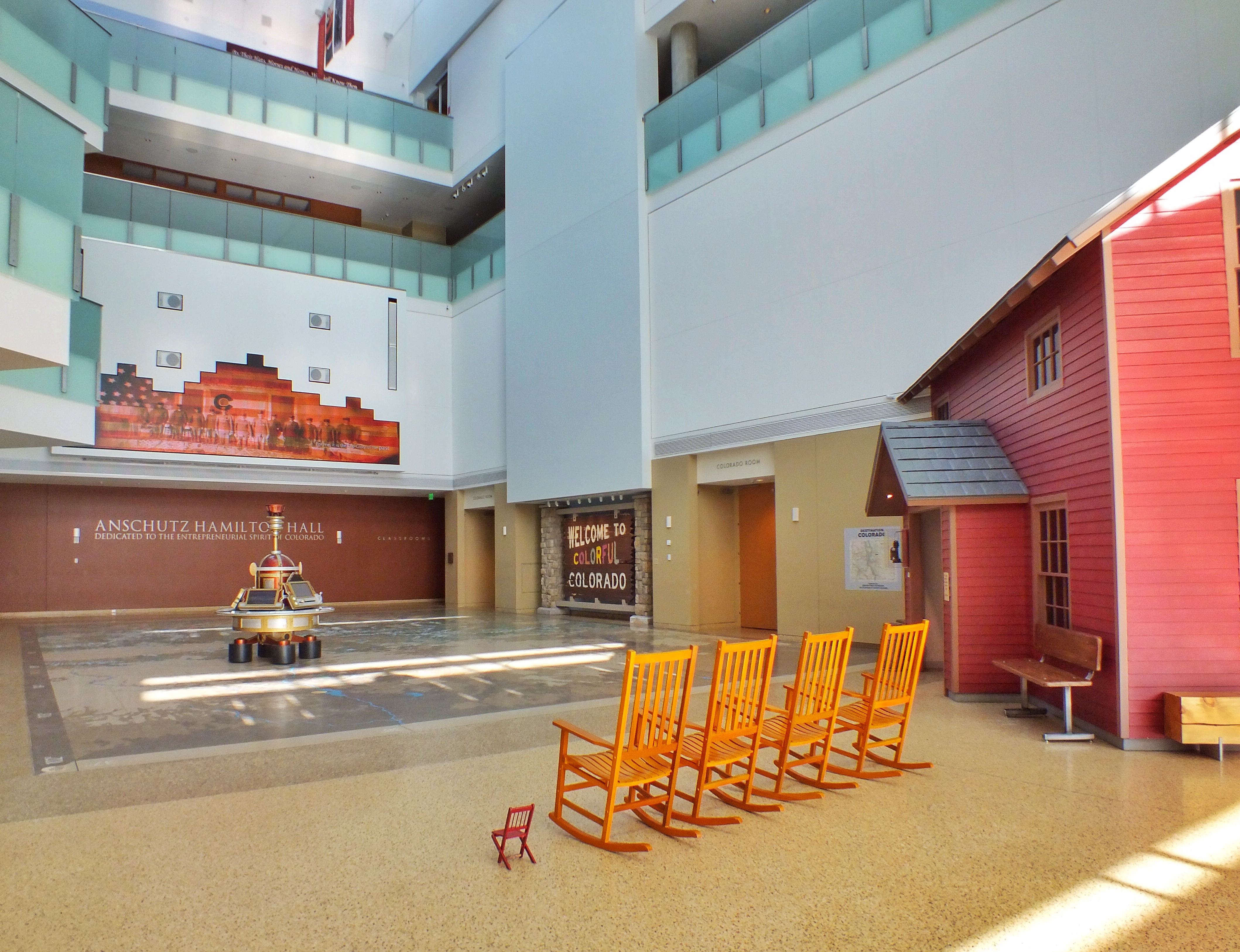 The instructions said to move the time machine over a place on the map of Colorado and them move the levers to learn about that spot. It didn’t work for us, but we saw other people using it later in the day. 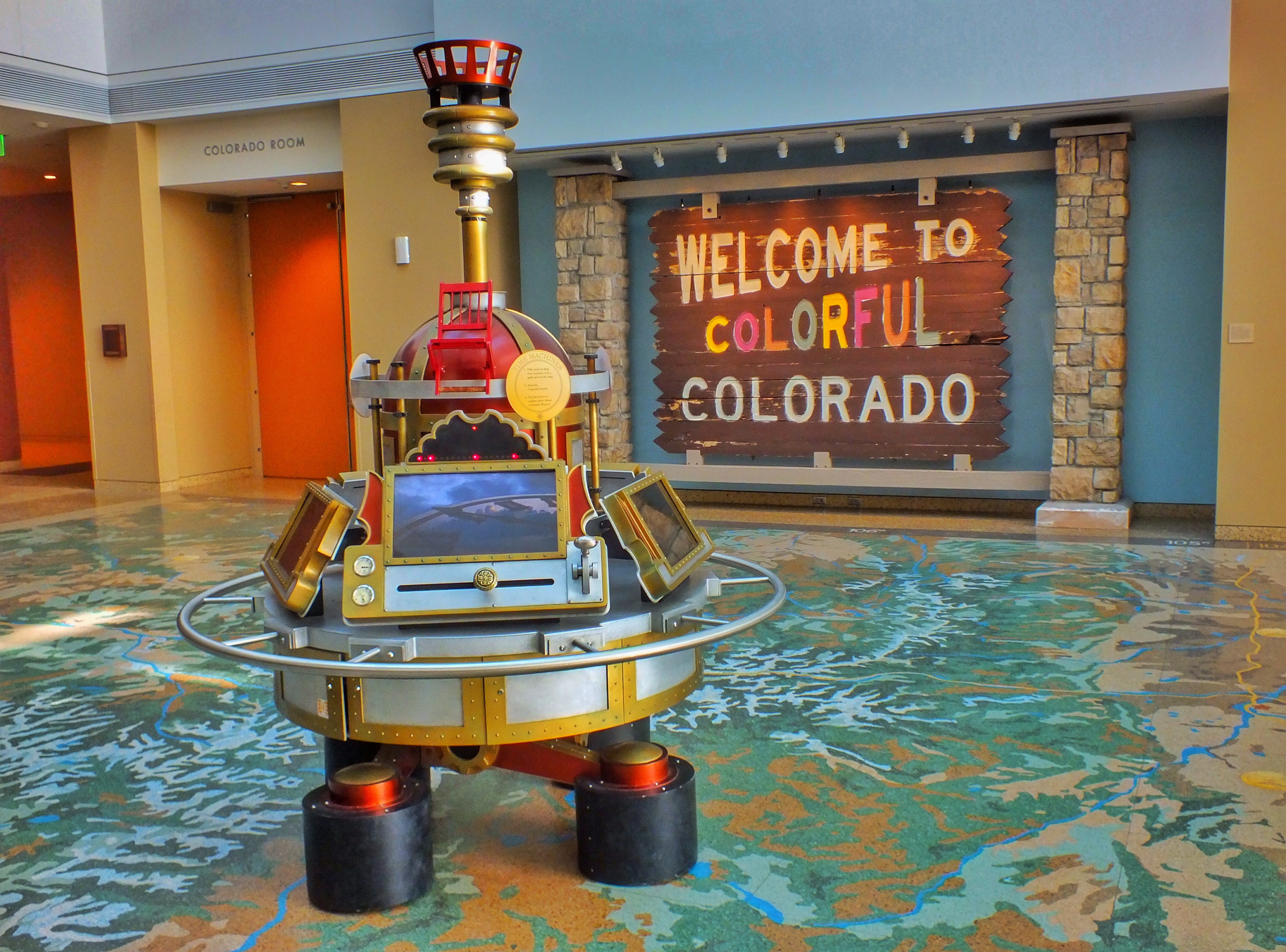 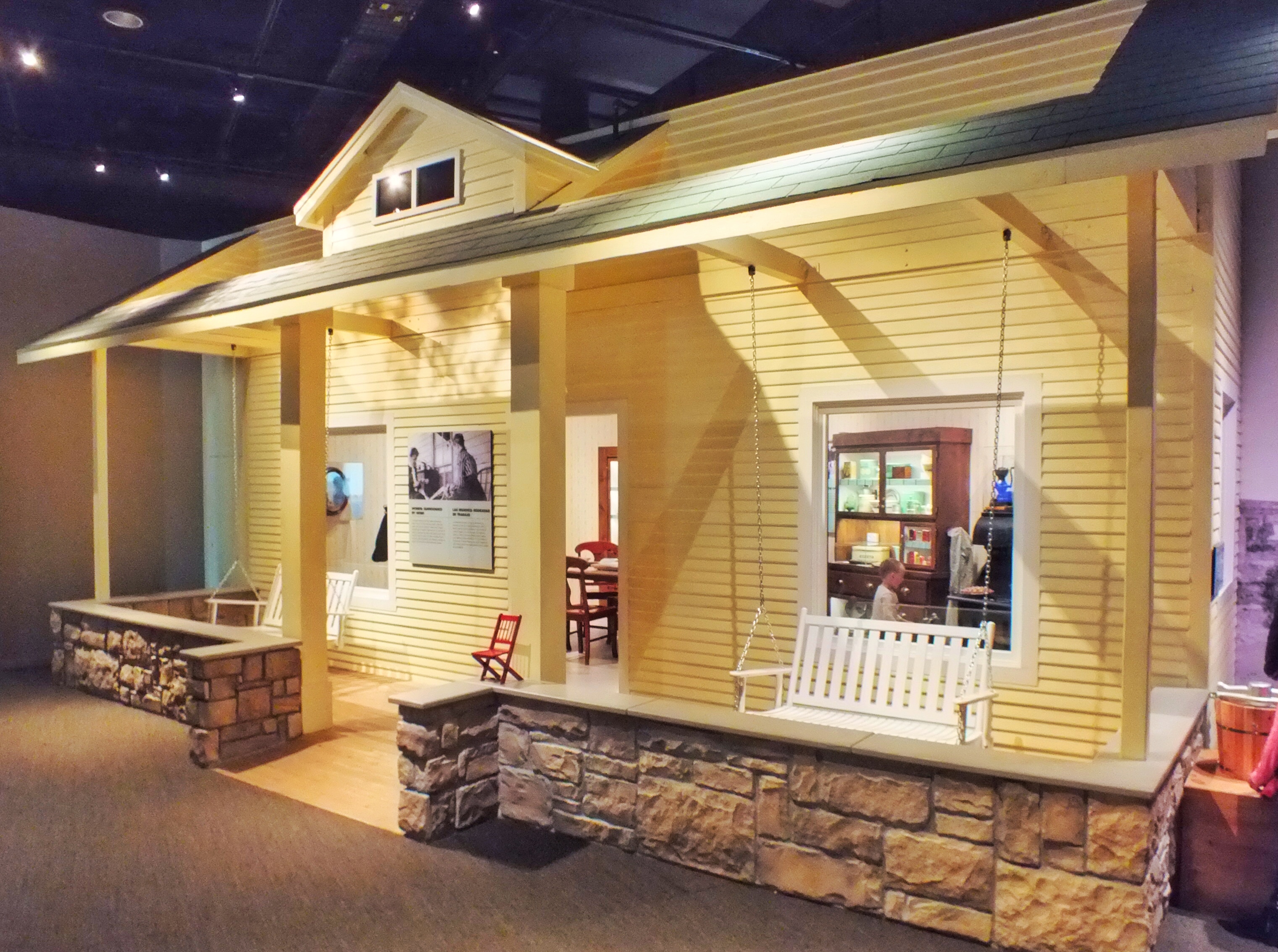 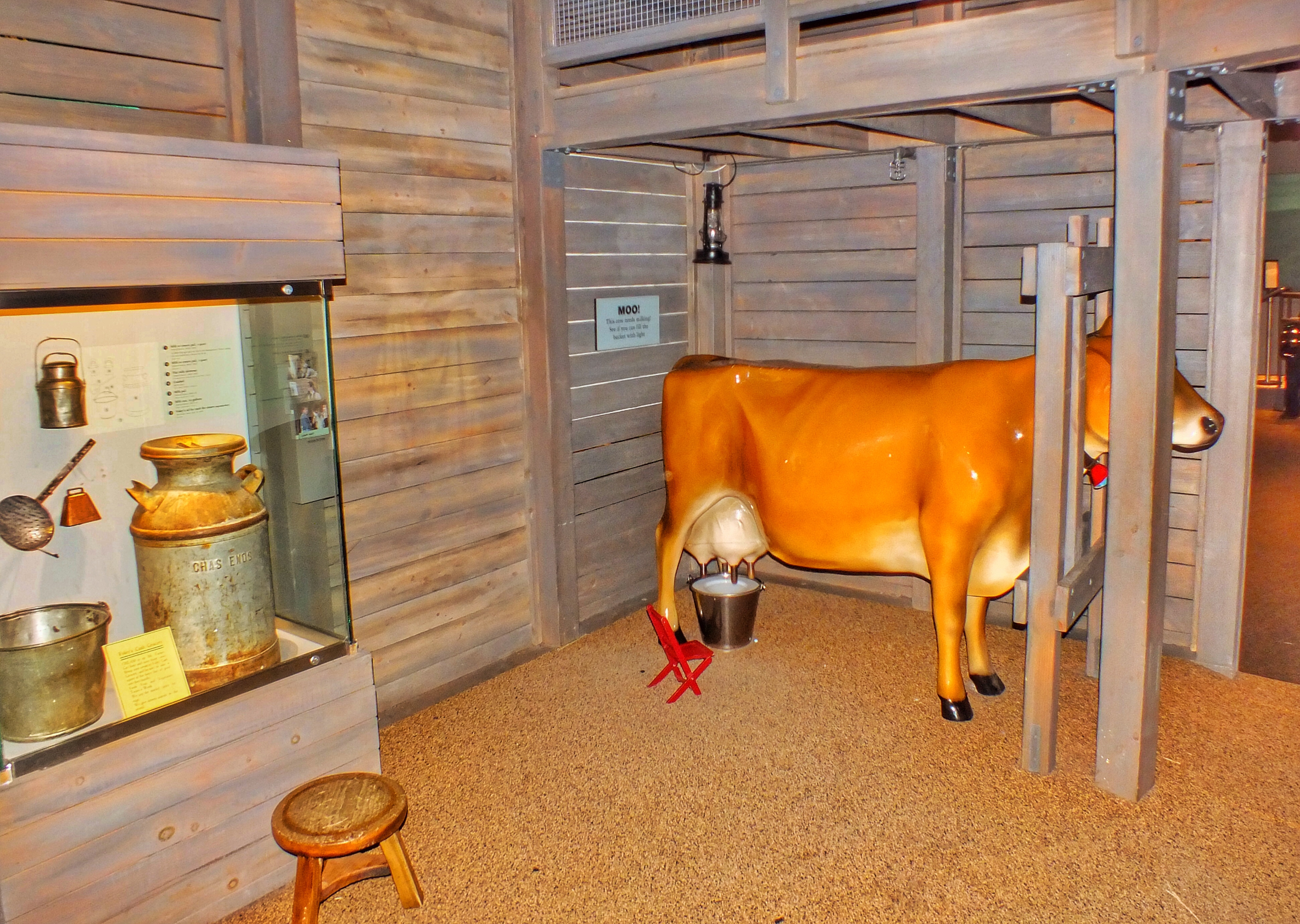 The next two photos are from an exhibit called Denver A-Z. The Barrel Man display was “D for Devoted.” 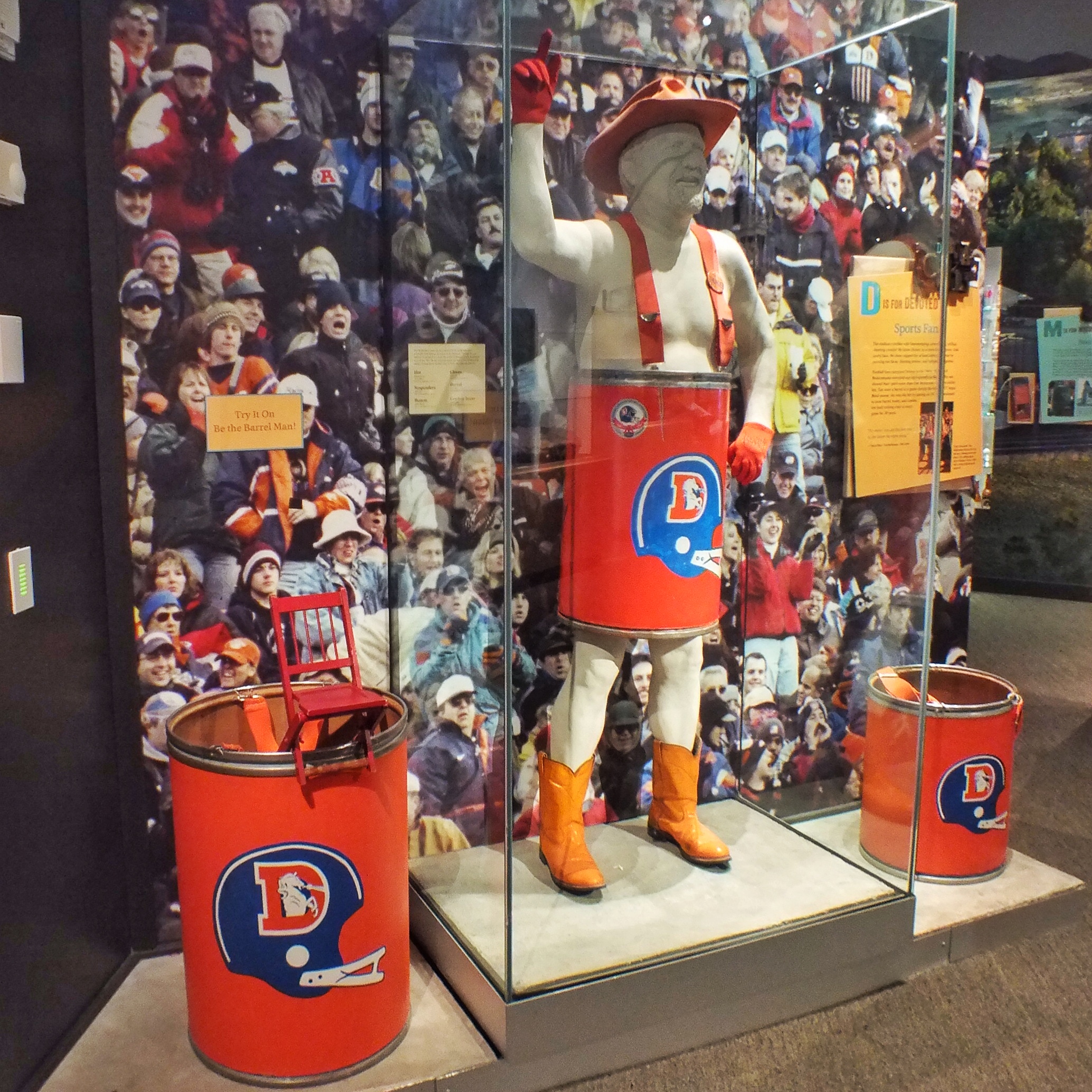 This is a miniature version of a giant blue bear that looks in the windows of the Denver convention center. The sign informed us that public buildings in Denver must designate 1% of their construction budget to public artworks. Hence the blue bear and my next post. 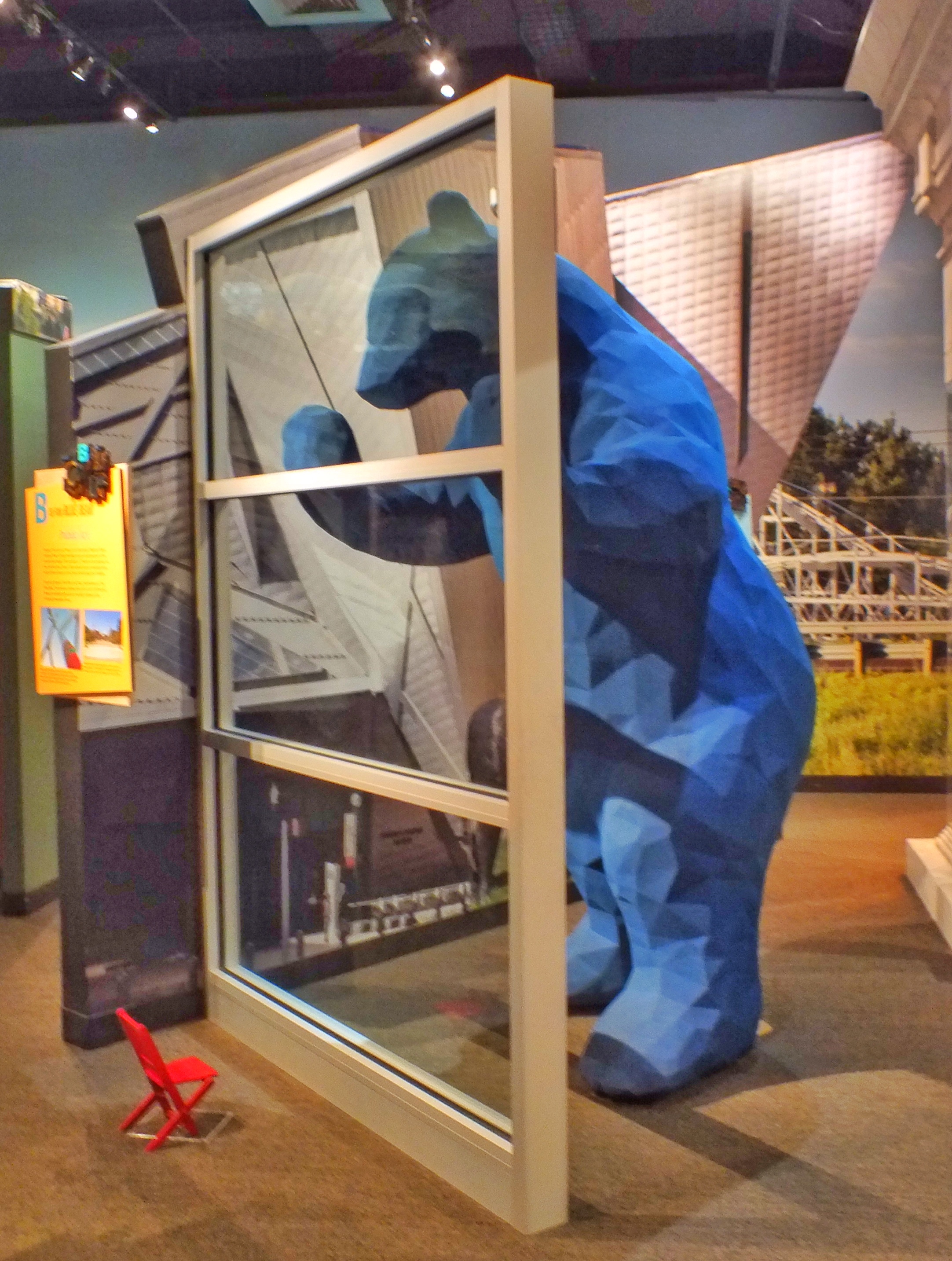 On the top floor was an exhibit of Awkward Family Photos, from the blog of the same name. 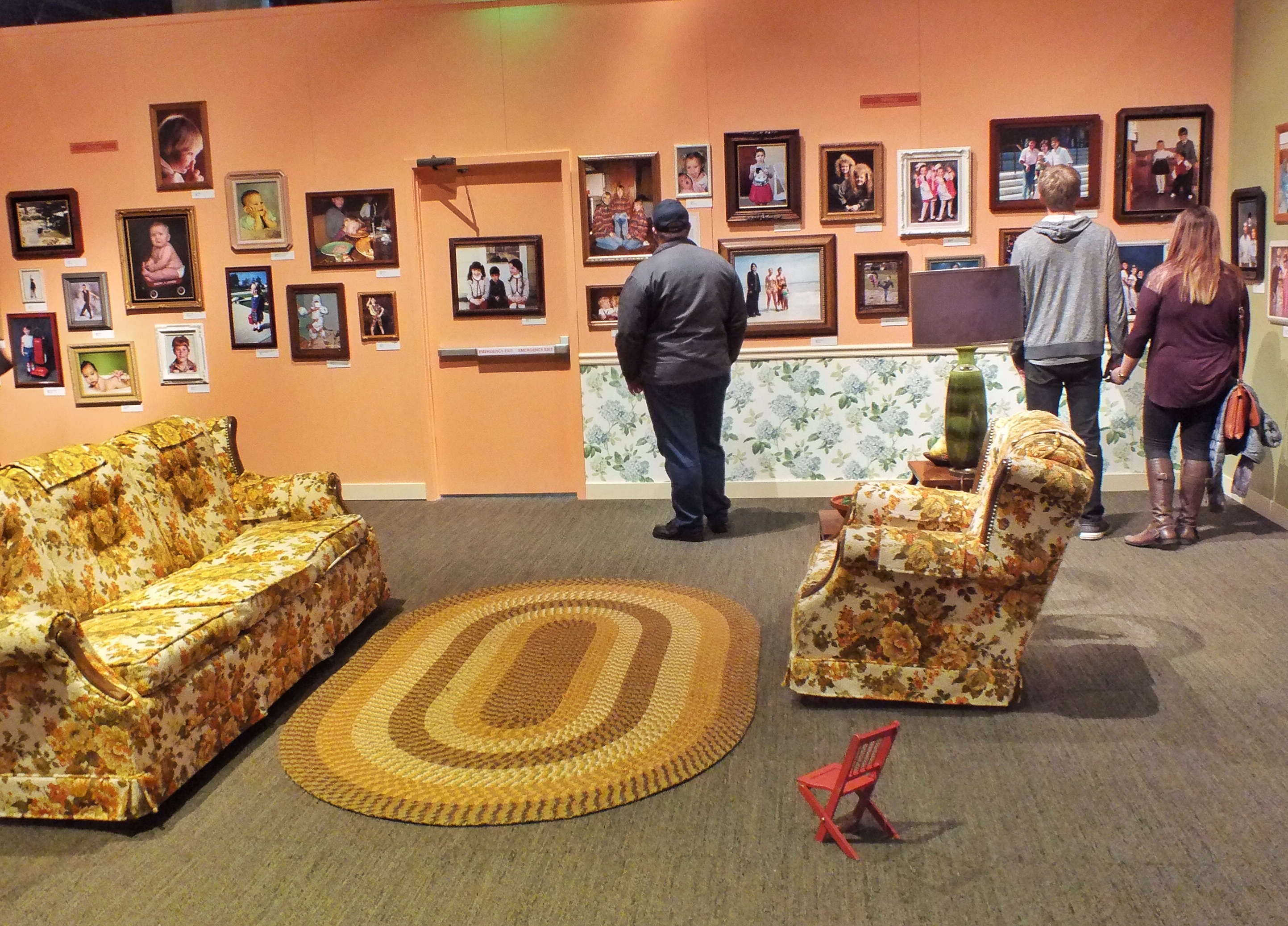 We had an opportunity to take awkward photos of our own and add them to the display, but my wife was off looking at the exhibit (we don’t go through museums at the same pace), and this is all I came up with. 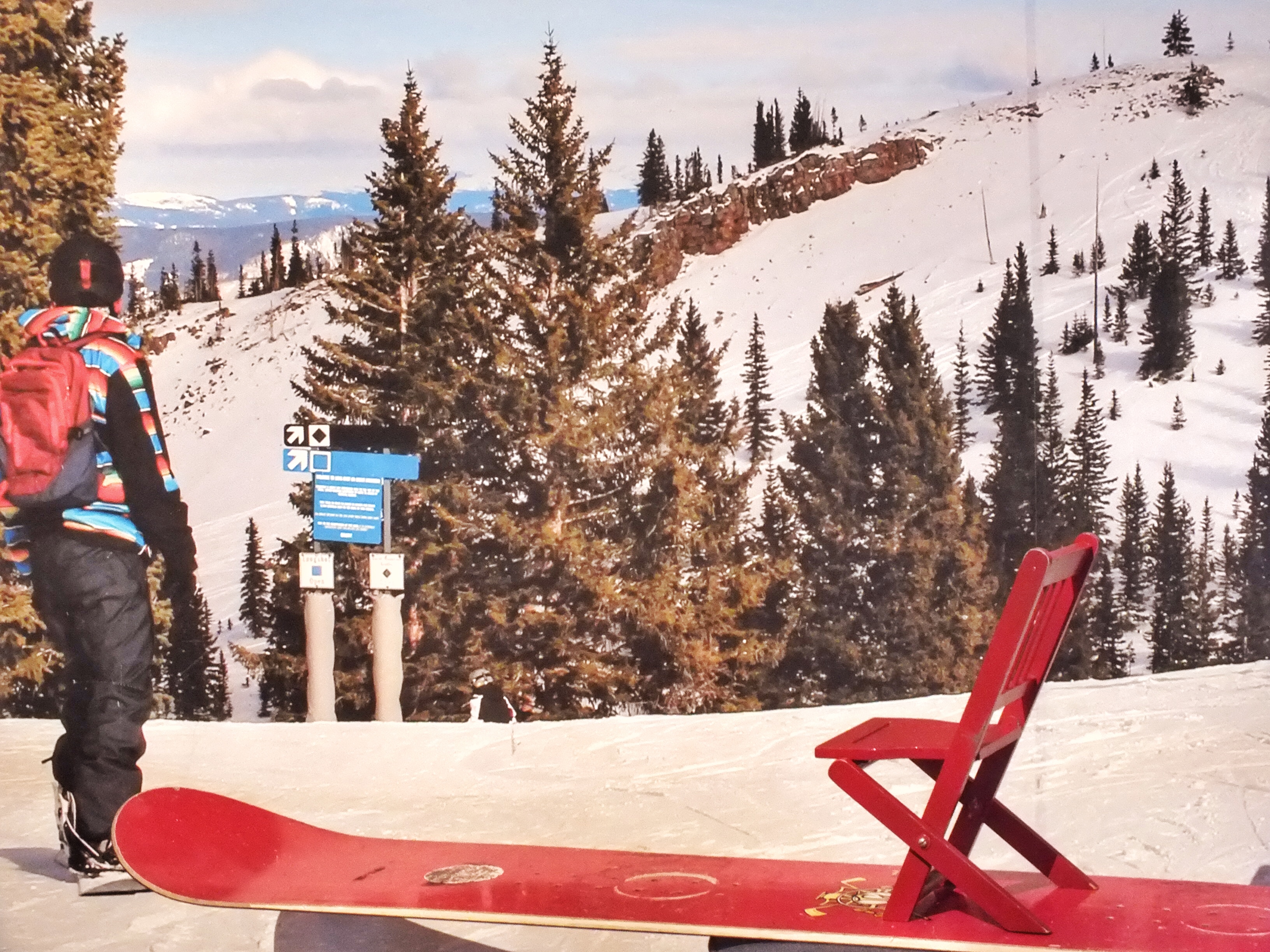 The museum was attractive, but not very informative, and the gift shop contained none of the Colorado history books we hoped to find.

This entry was posted in Museums, Red Chair. Bookmark the permalink.