The most interesting thing to see at the Indiana Welcome Center in Hammond is the building itself. It is supposed to represent the area — waves for Lake Michigan, a sand dune, industry, farming and the Kankakee River. That’s a lot to ask of a building. 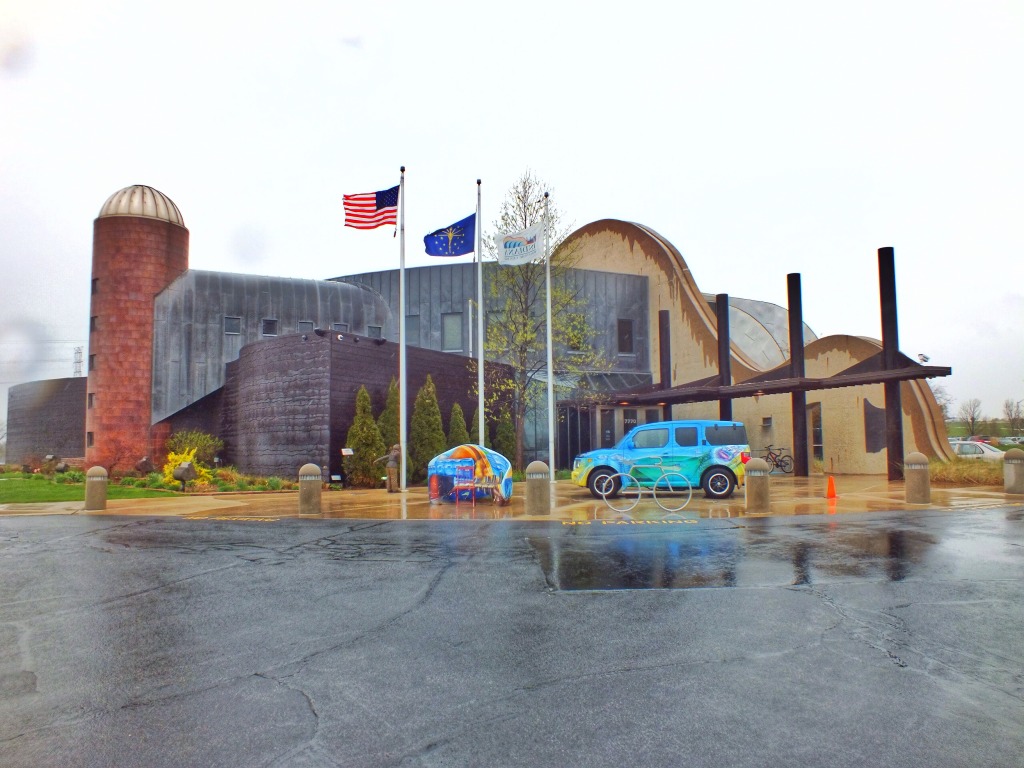 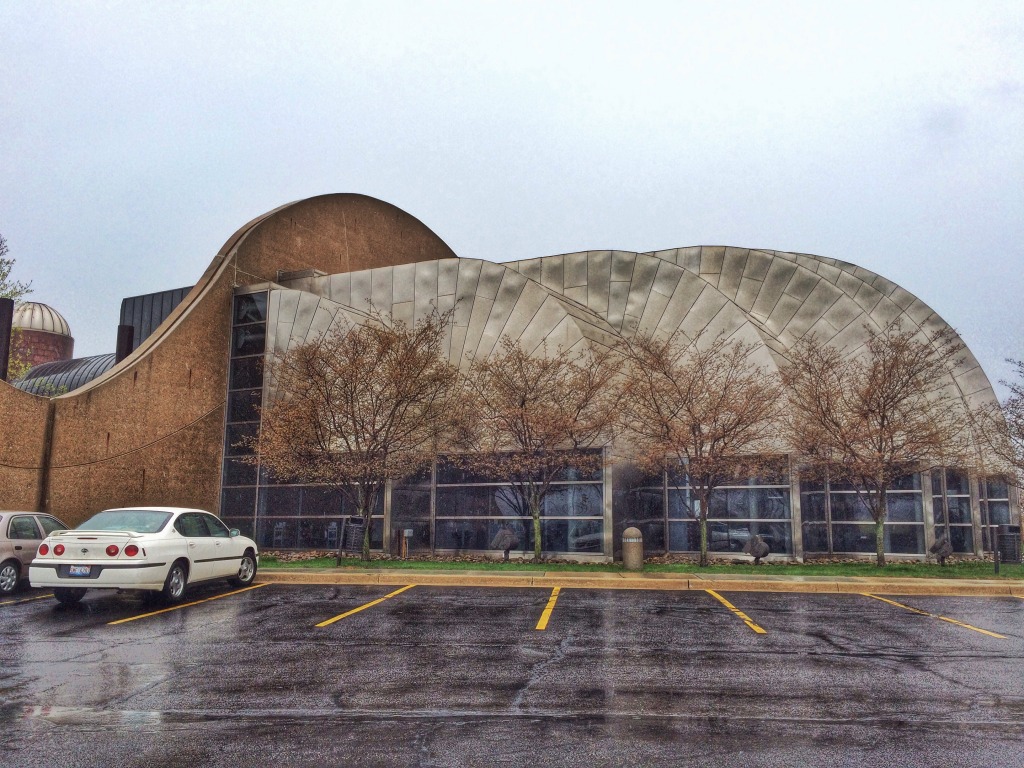 Out front there’s a statue of Flick (from A Christmas Story) with his tongue stuck to the flagpole. The movie was set in the fictional town of Hohman, Indiana, based on Hammond. (Hohman is the name of one of Hammond’s main streets.) Jean Shepherd, who wrote In God We Trust, All Others Pay Cash, the book on which the movie was based, grew up on Hammond. 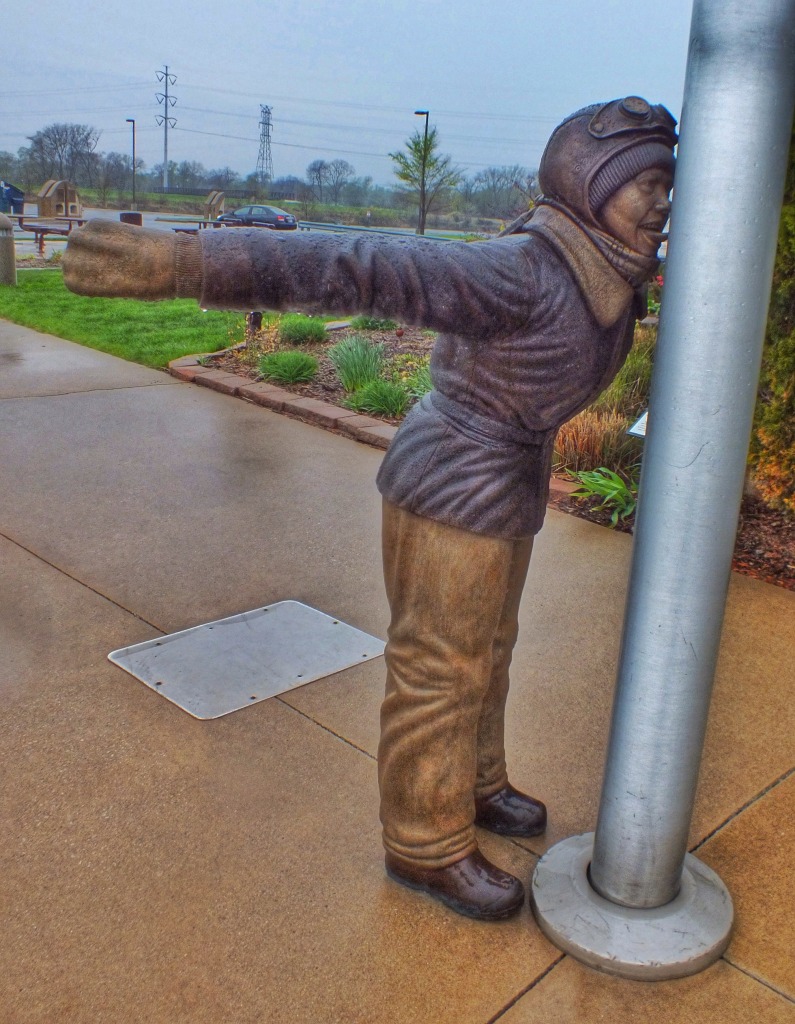 But don’t even look at the statue unless you’re willing to make a major commitment. 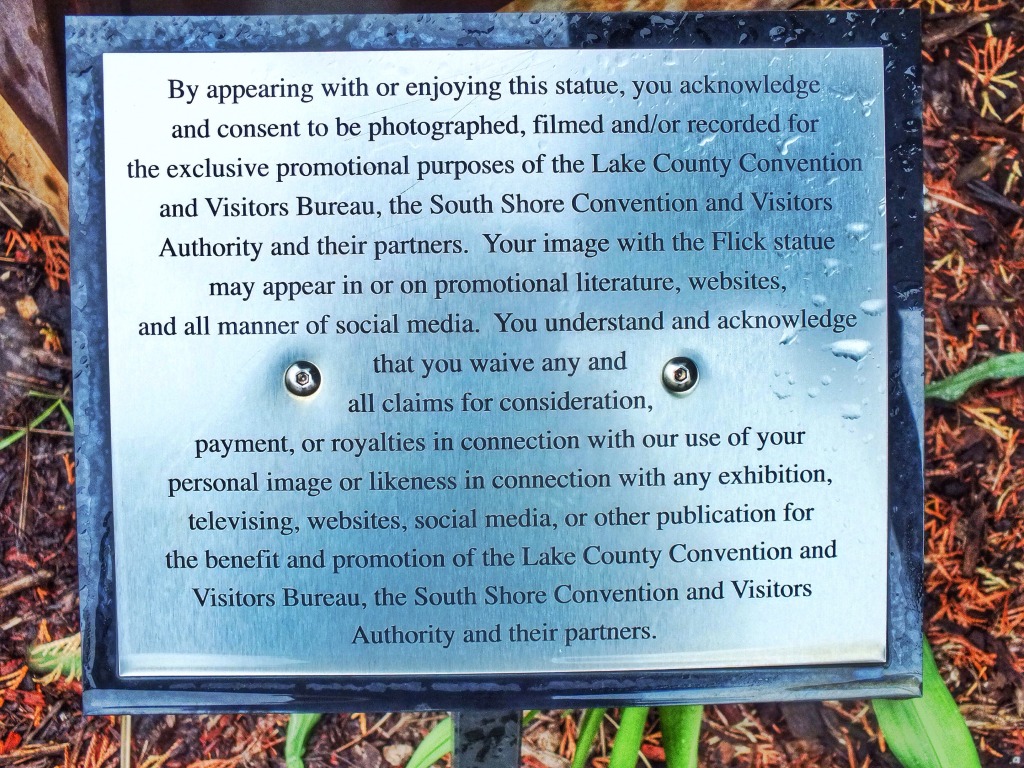 Inside there’s a local hall of fame that features such luminaries as Michael Jackson and Karl Malden. 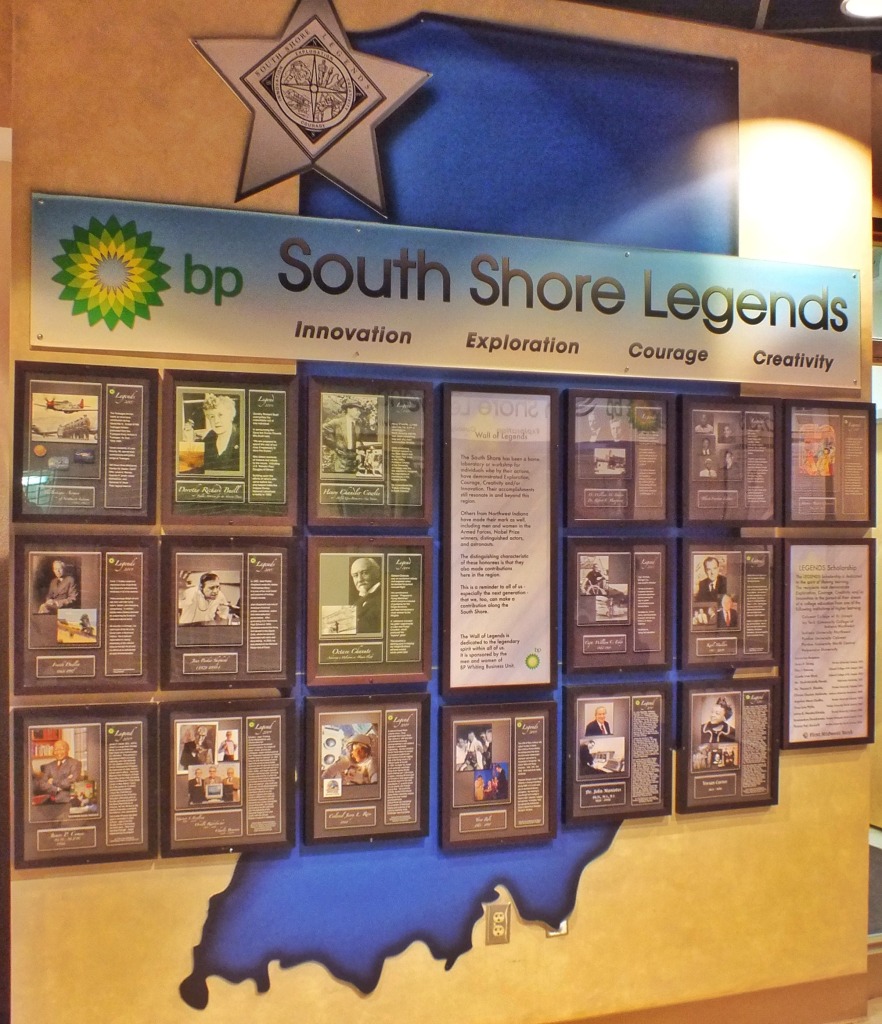 And there’s a giant mosaic duck. 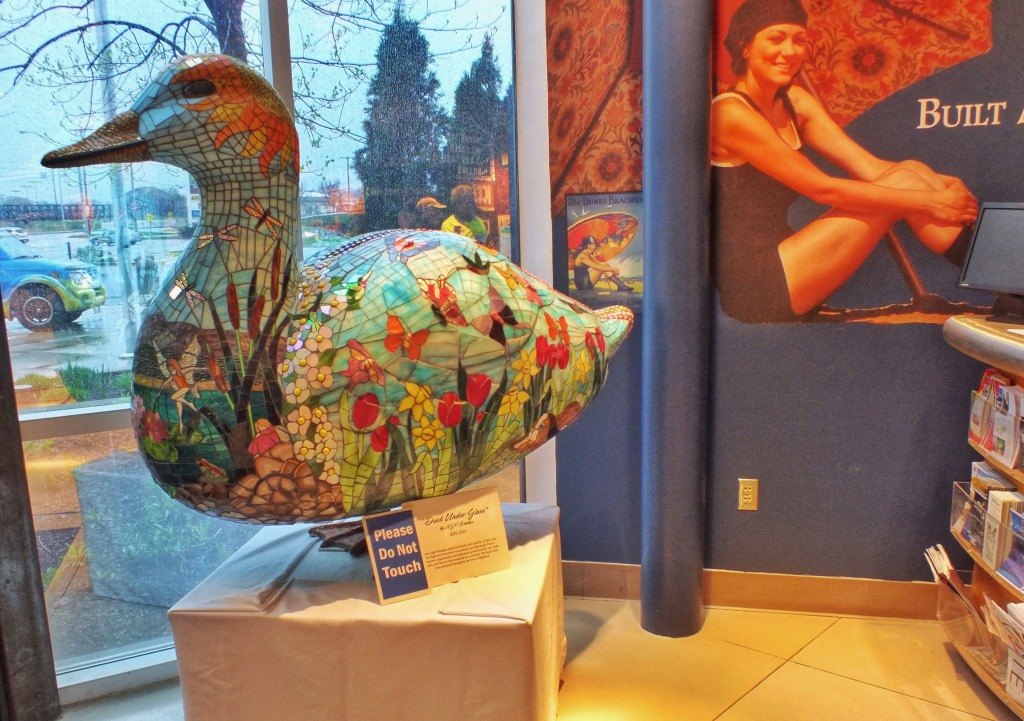 And an exhibit hall. On the day of our visit, they had some old cars next to blow-ups of newspapers from the years the cars were produced. 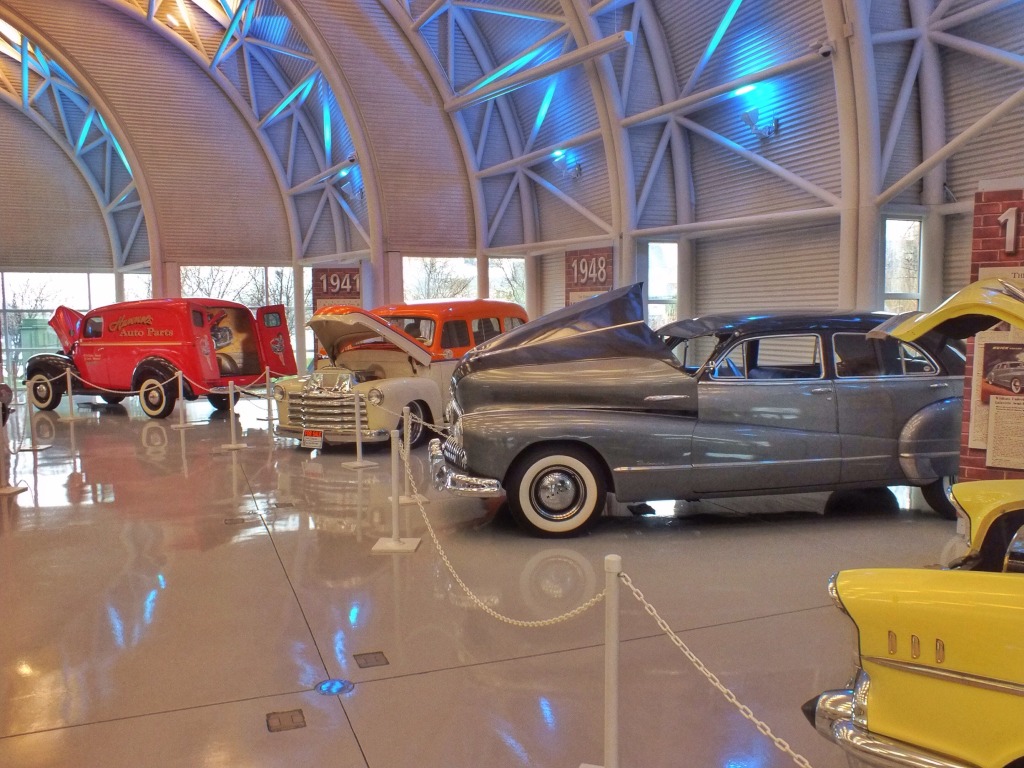 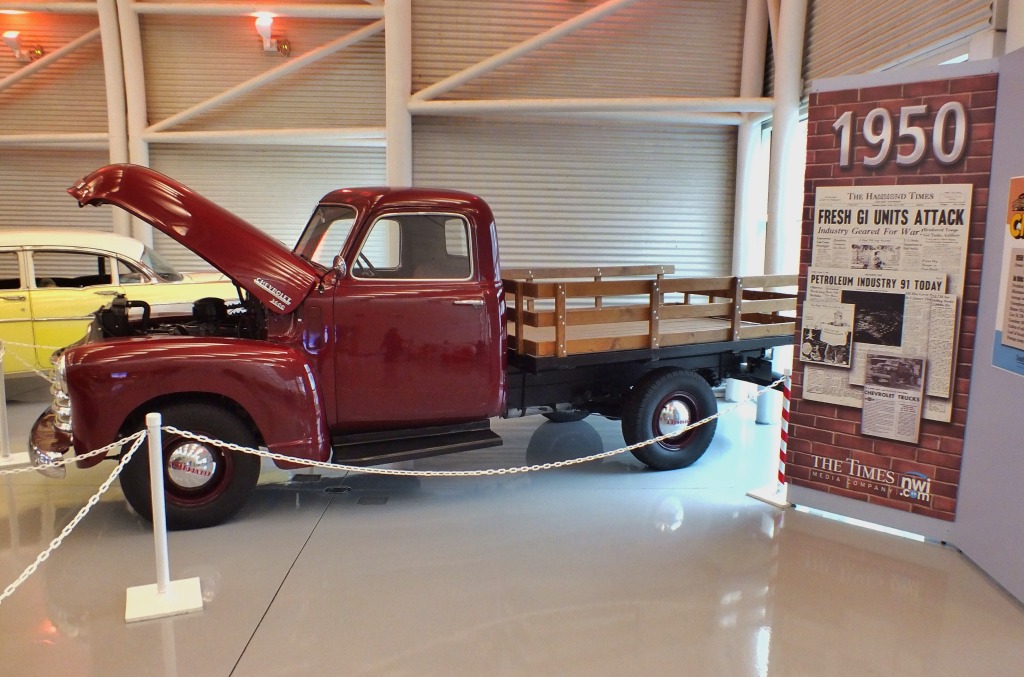 And an exhibit of chairs decorated to show what it means to “cherish children.” One of them is an imposter. 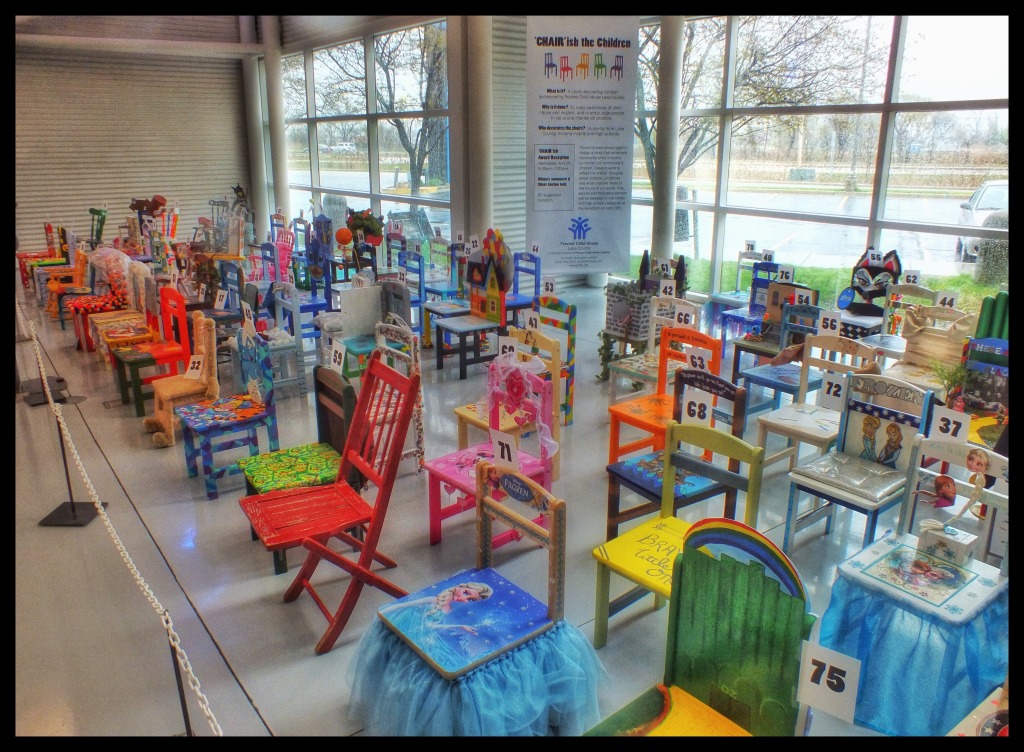 And that was pretty much it. We wandered about for maybe 15 minutes and hoped there wasn’t an emergency. 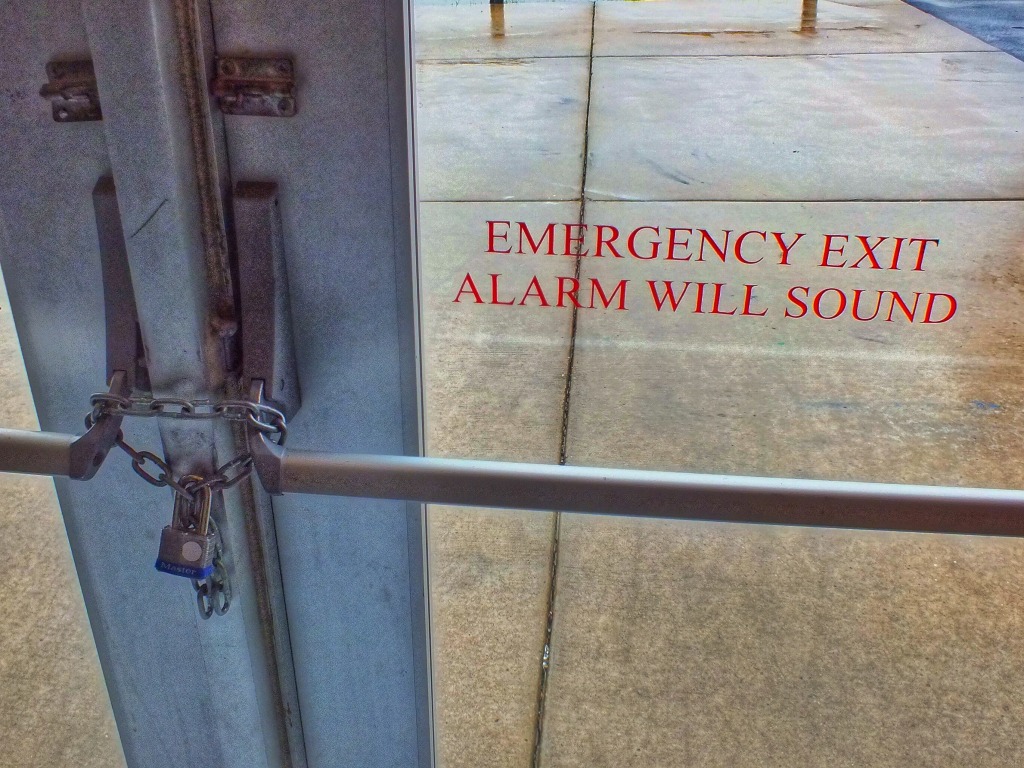