The Dog n Suds in Kokomo, Indiana, opened after I made it my goal to visit all the remaining Dog n Suds. It lacks that retro ambiance and the cool sign, but we stopped by for lunch anyway. 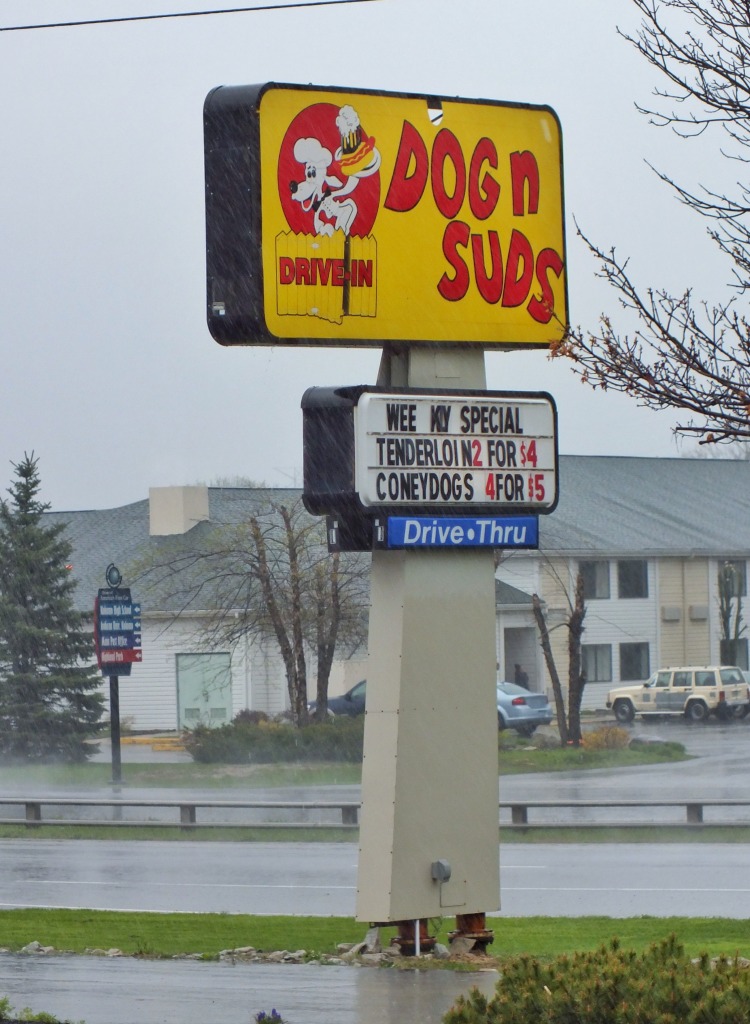 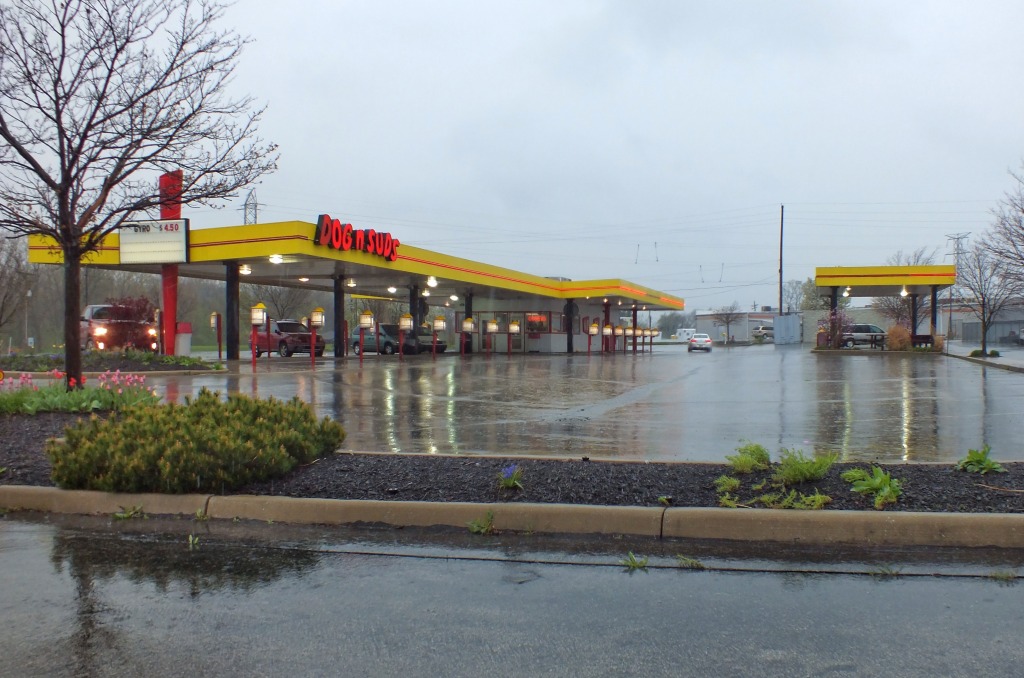 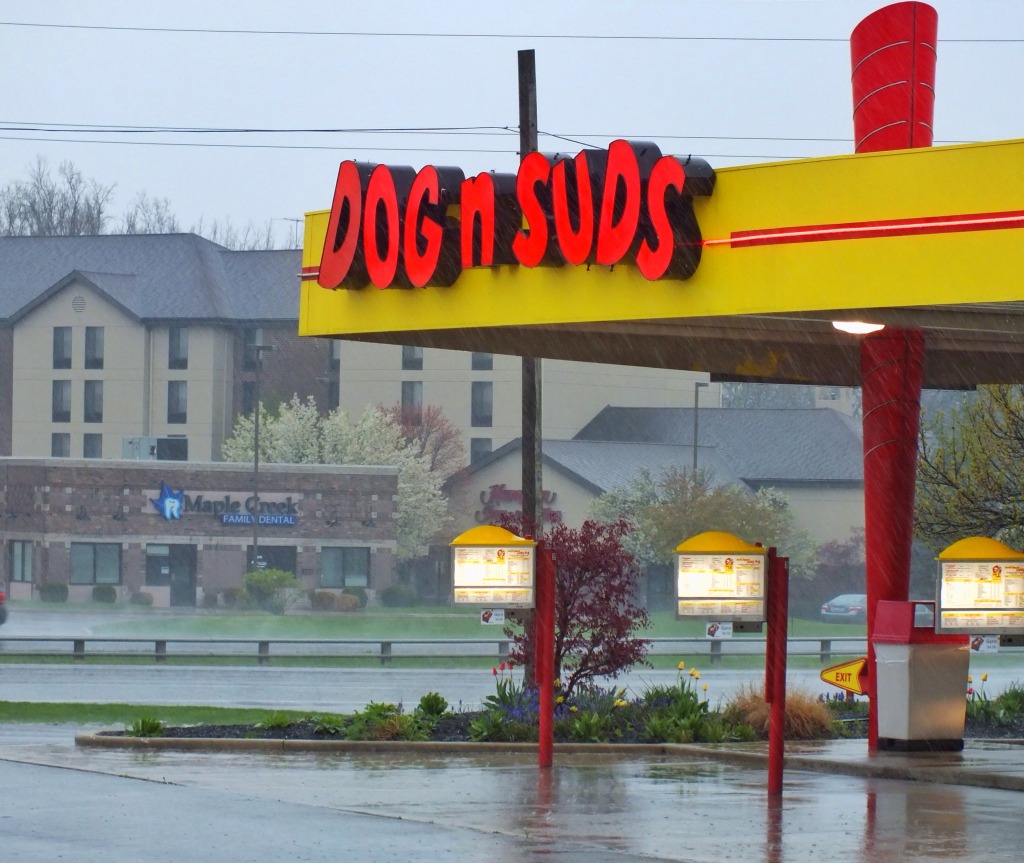 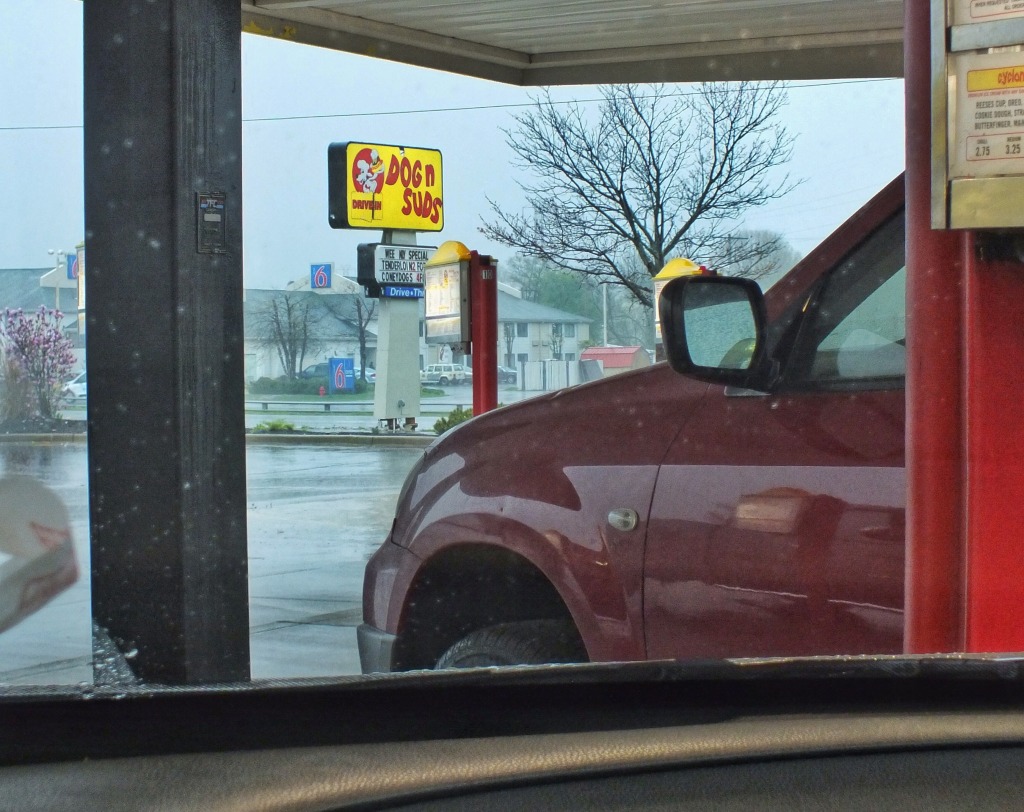 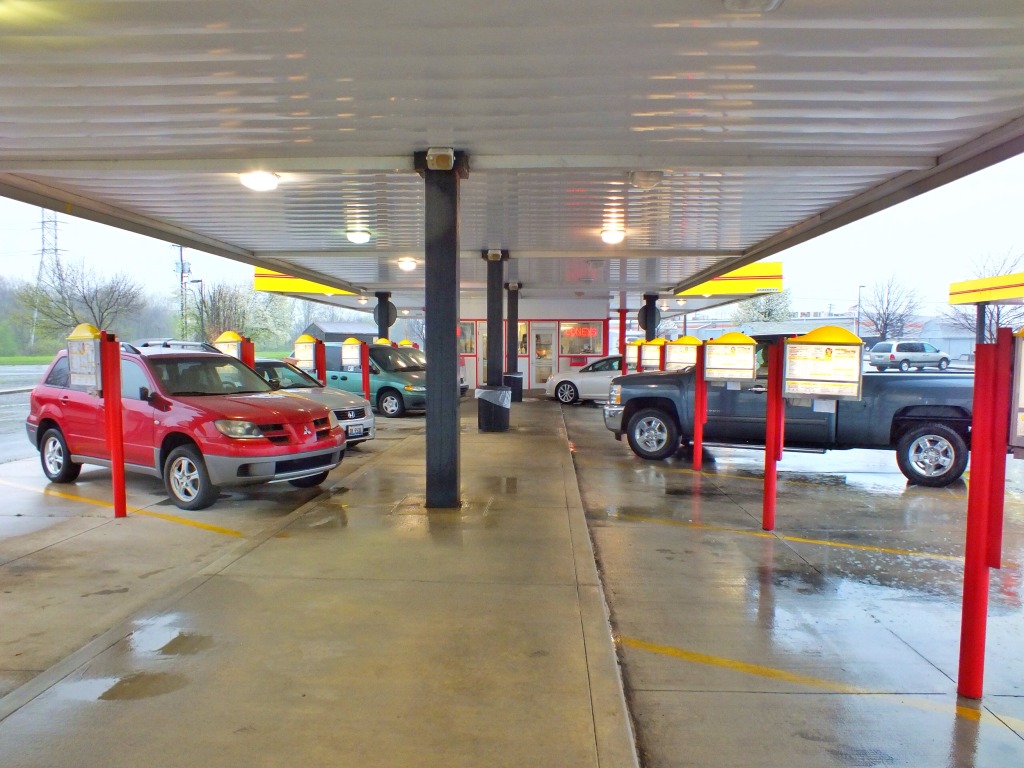 I ordered a corn dog basket, a side of onion rings and a large root beer. The corn dog breading was very good, but the hot dog was lousy. The onion rings were good. But they committed the cardinal sin of putting crushed ice in the root beer. Not only does this make the root beer watery, but it was bad-tasting ice and it gave the root beer a distinct after-taste. I think it had absorbed some of the cooking grease smell. 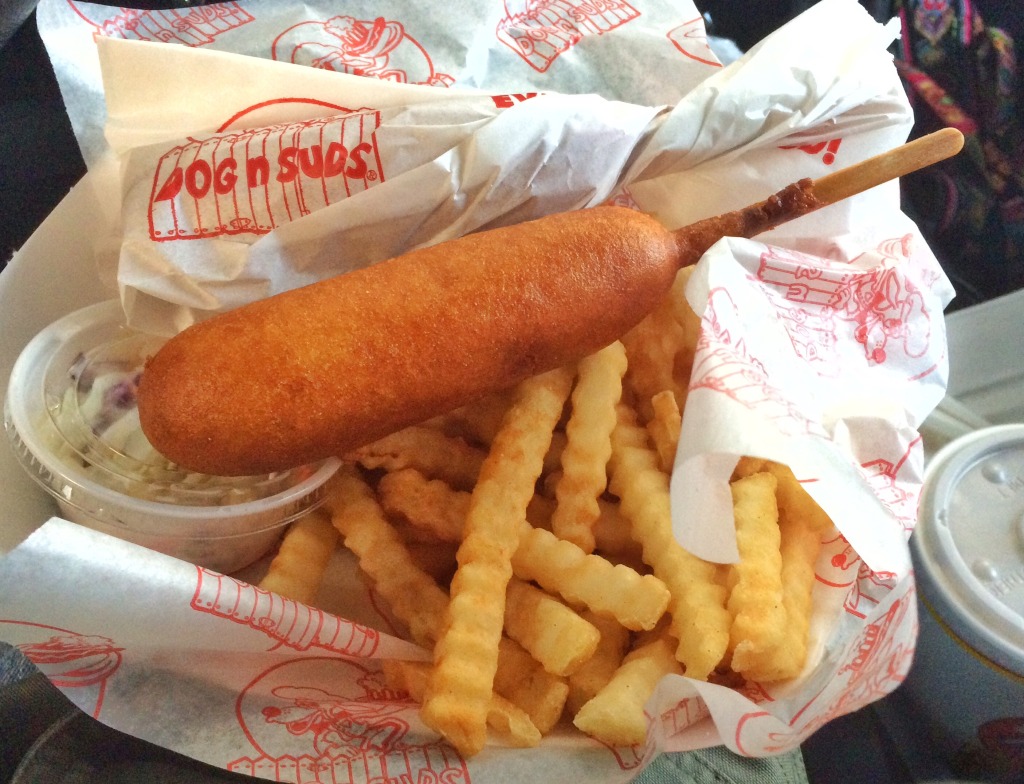 The Dog n Suds in Elyria, Ohio should be the only unvisited location on my list, but I just heard this spring that a new one has opened in Rapid City, South Dakota, where I was three years ago. I don’t know when I’ll get back, and that’s a bit far for a special trip.