There are several state and federal prisons in and around Cañon City. It probably wouldn’t take me long to find out why, but I haven’t bothered yet. Anyway, there’s one right next to downtown that’s still in use—except the part that’s a museum. That’s the part we toured. 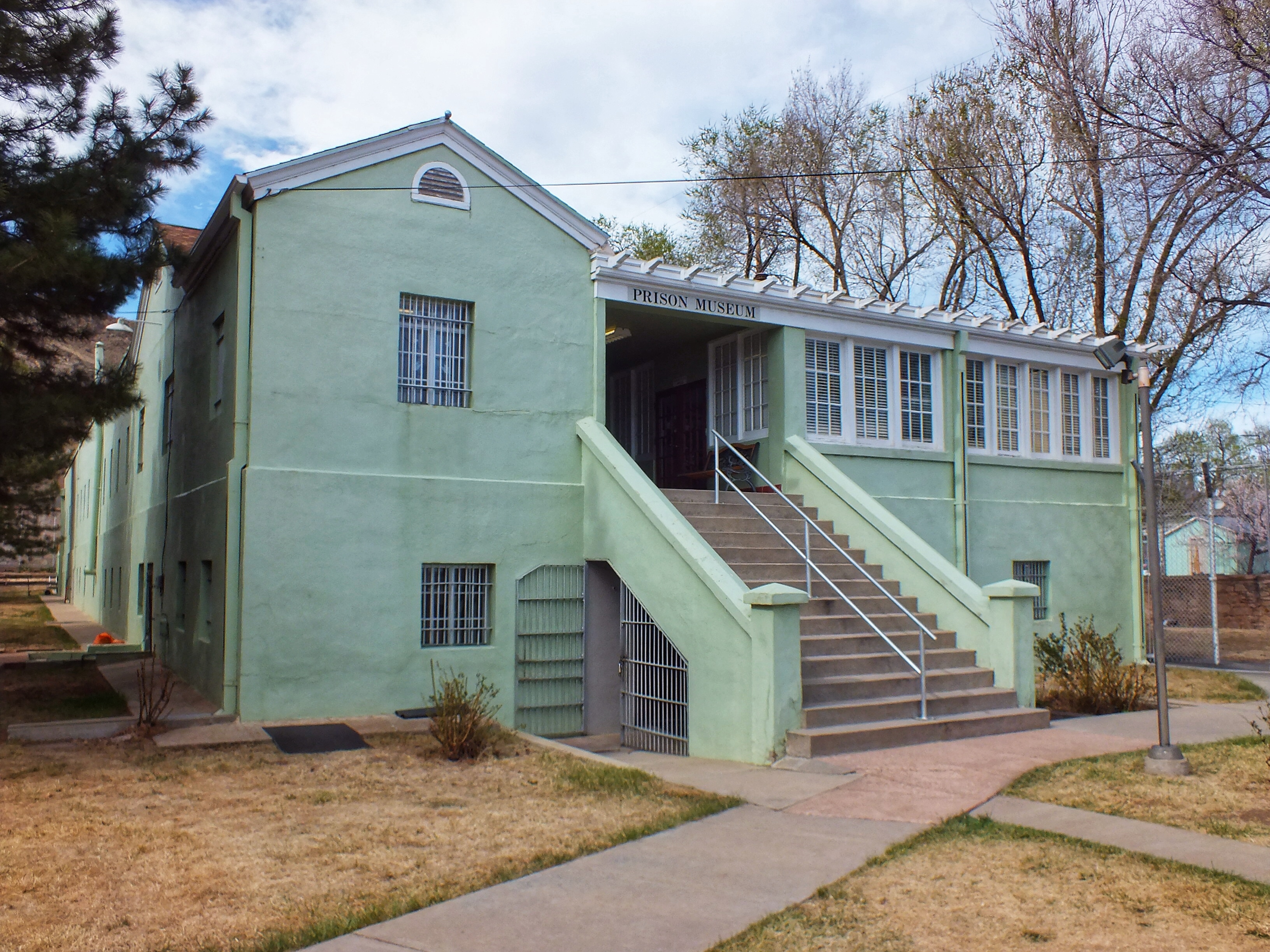 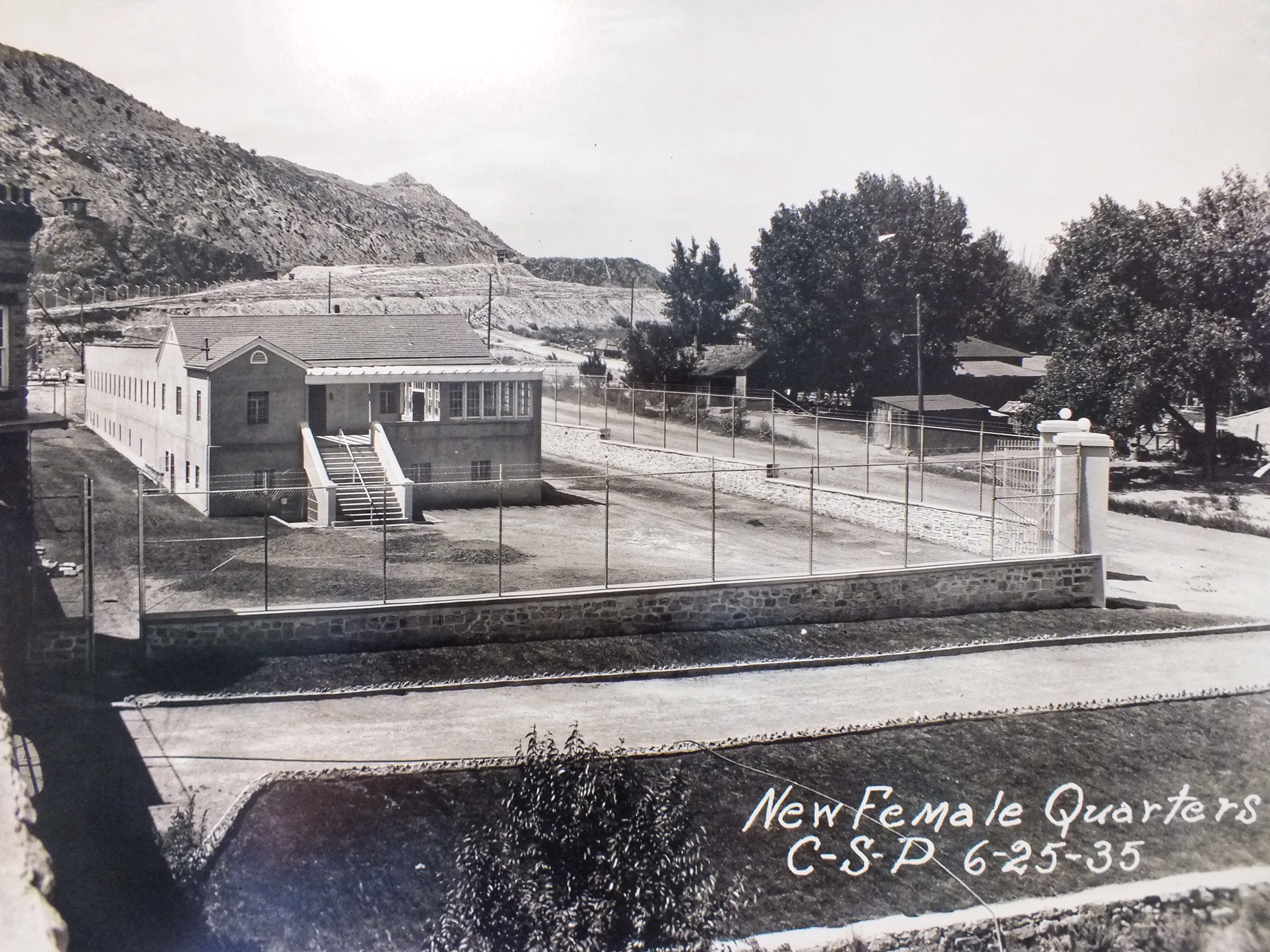 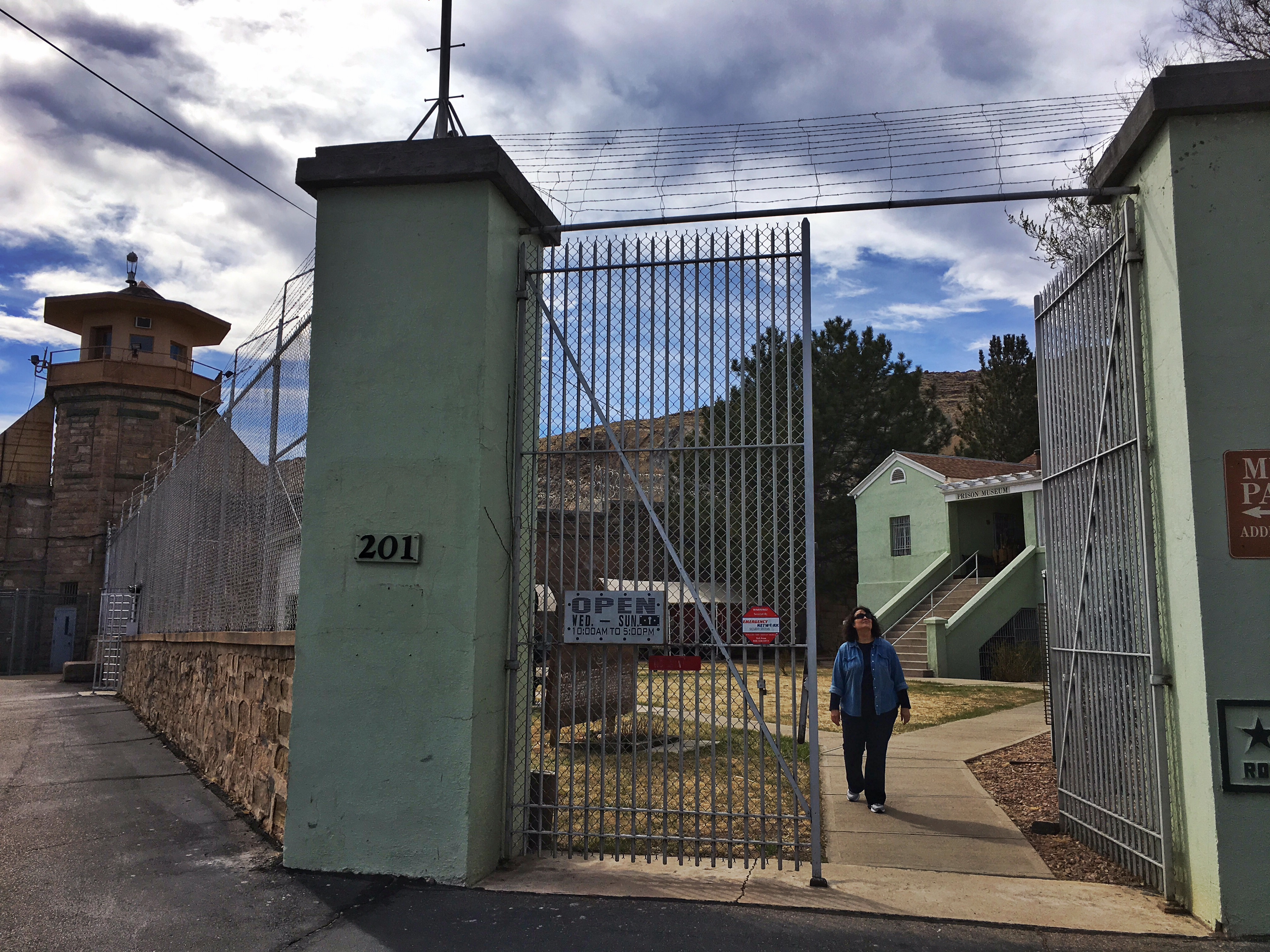 The exhibits are displayed in the old cells and in the hallway down the center. We were also allowed downstairs to see the old kitchen and laundry room. 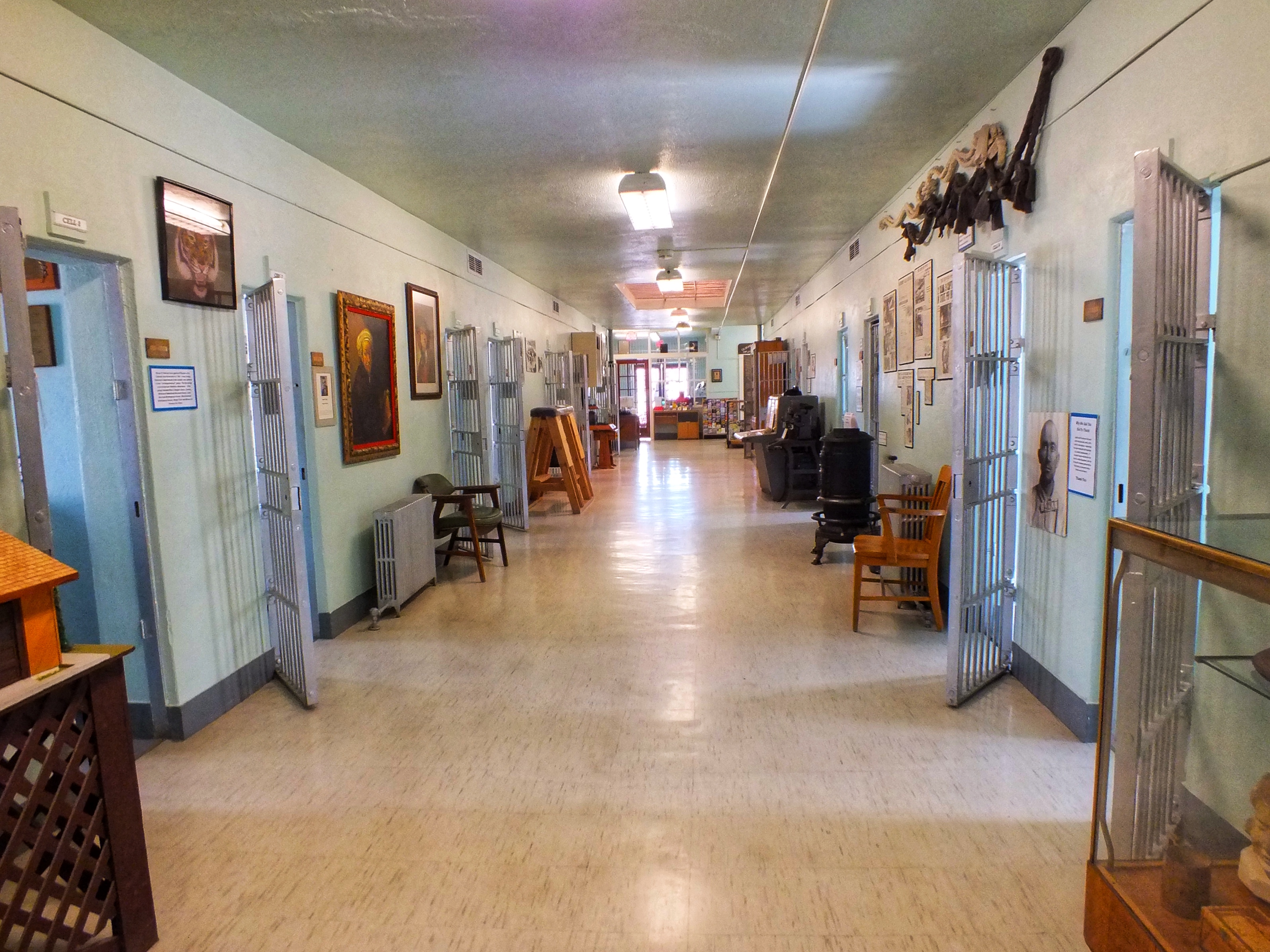 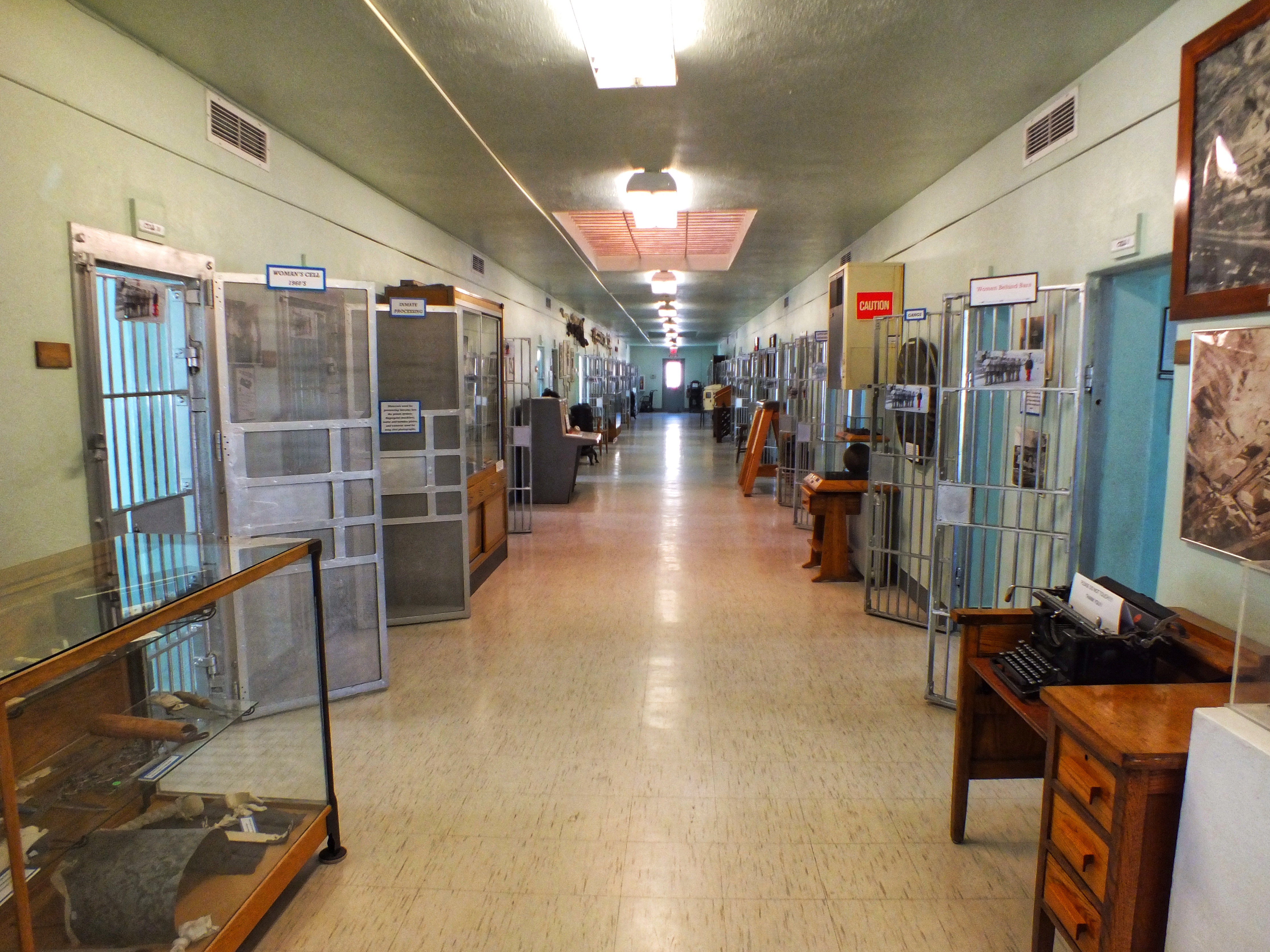 It’s a pretty macabre place. There are photo opps in cells and prison-uniform aprons and socks in the gift shop, but there were  displays about violent and sick prisoners who have been held there that weren’t at all fun. I won’t bother posting those—except this one. 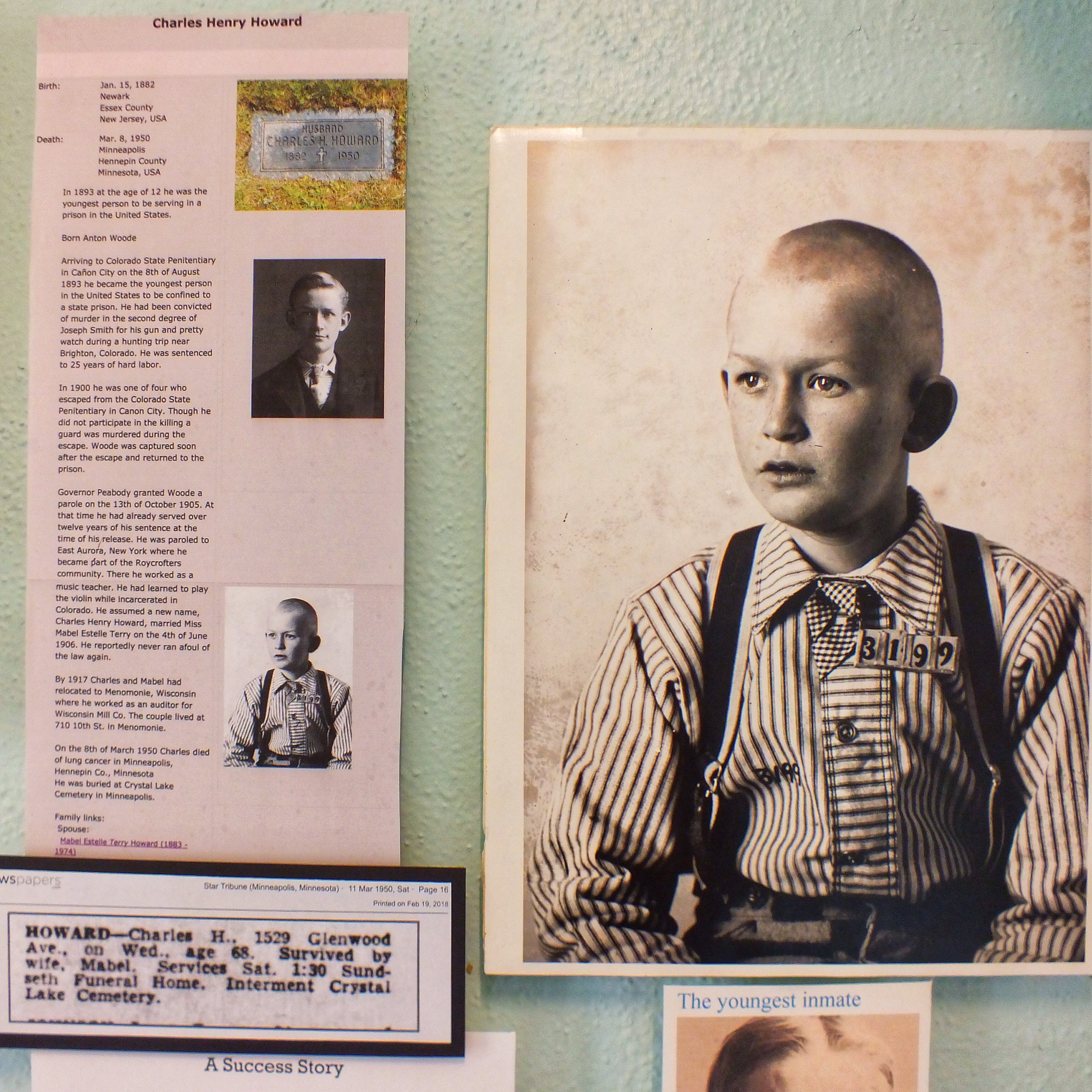 There were also displays about wardens, escapes, riots, prison life, and labor and crafts done by prisoners. It was rinky-dink and depressing at the same time. We’re glad we went once, but we feel no need to return. 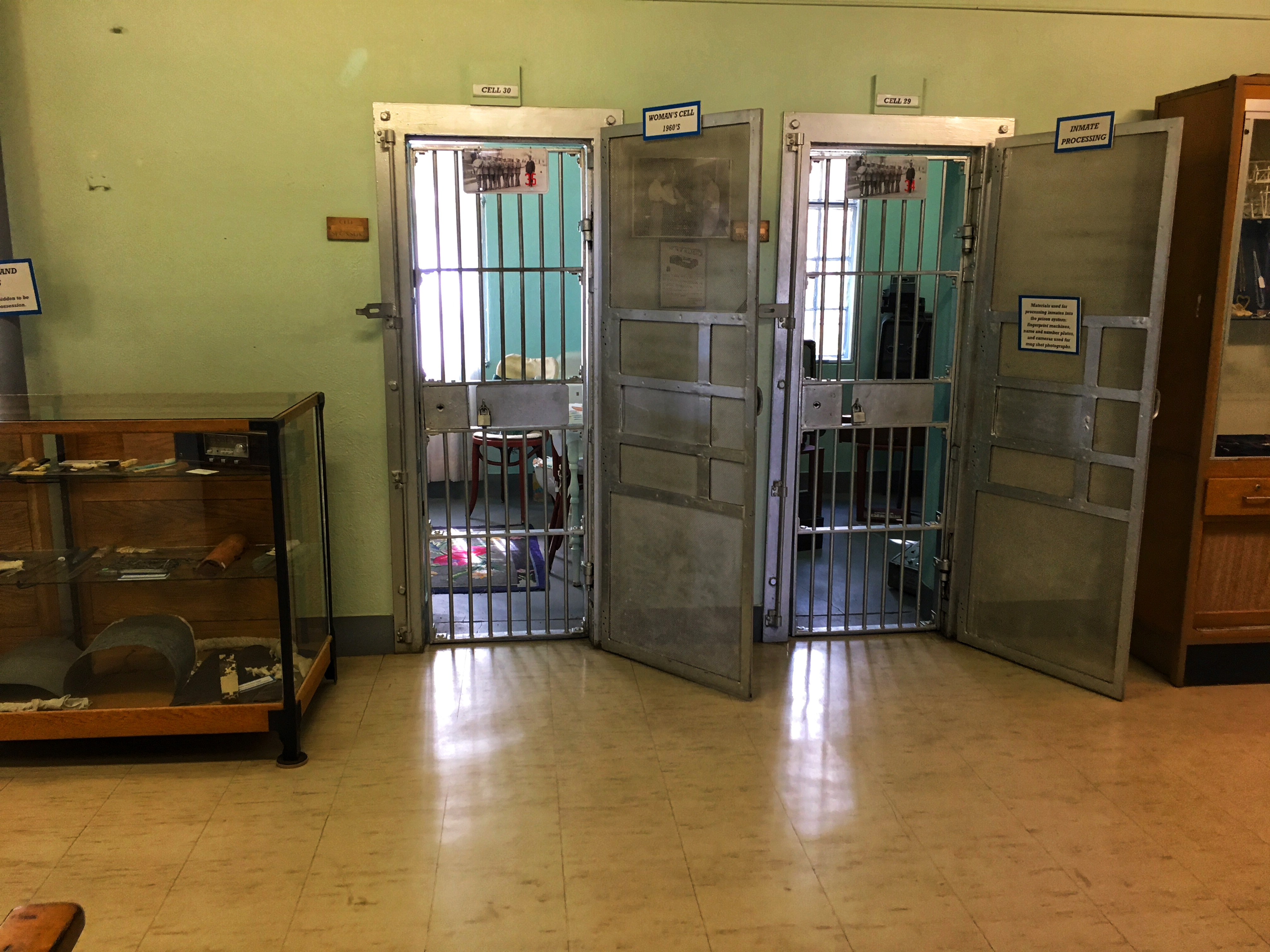 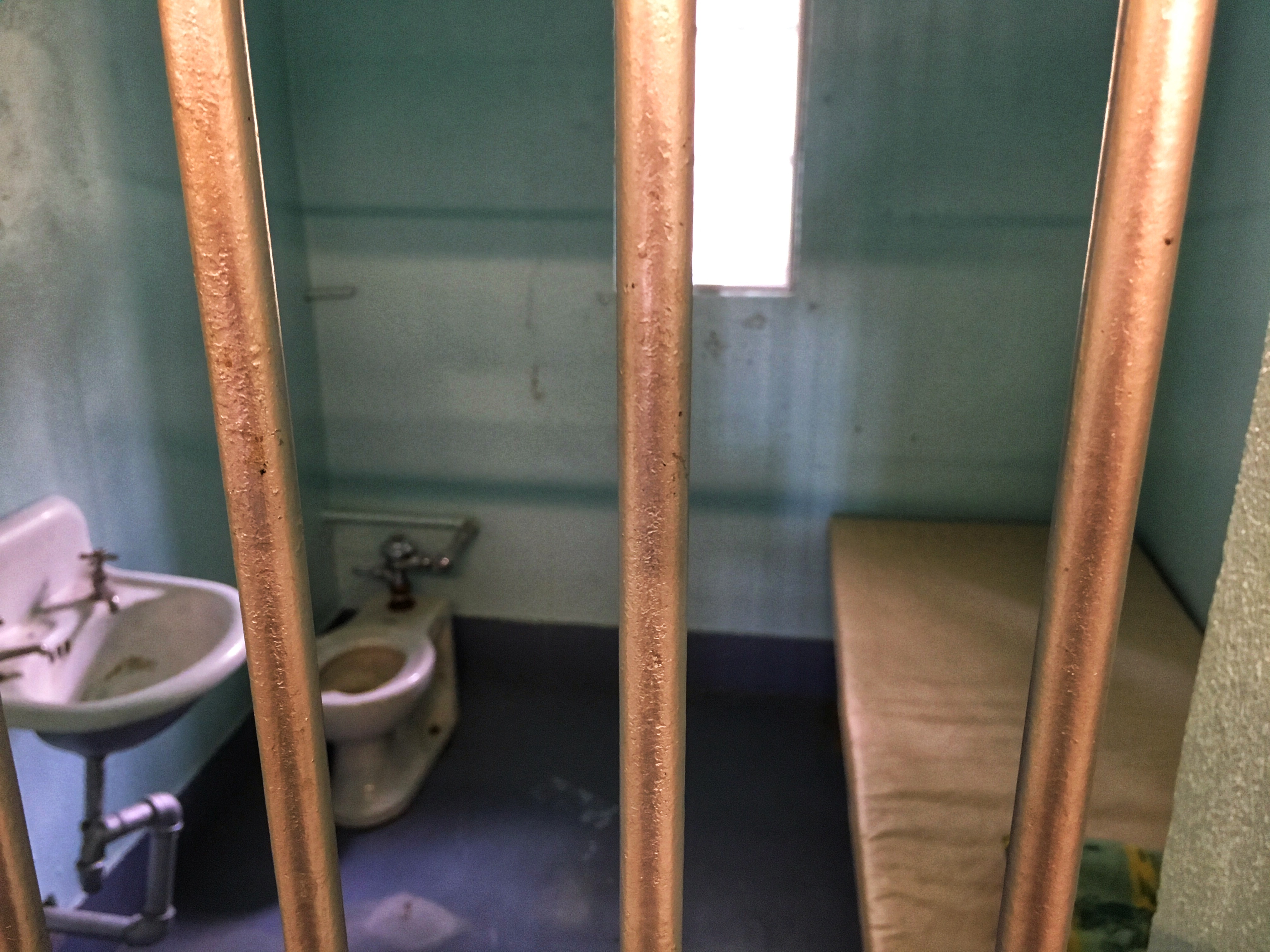 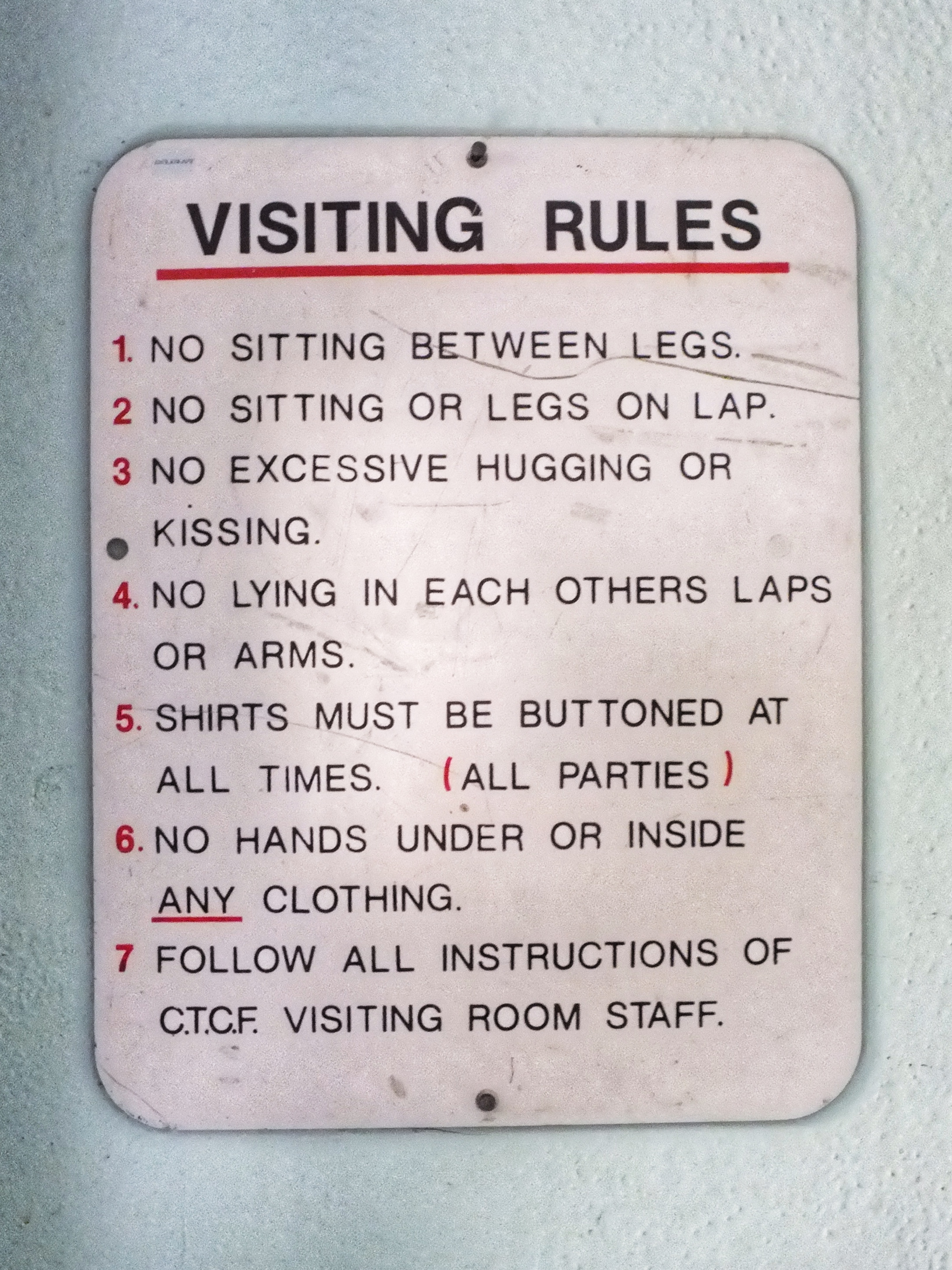 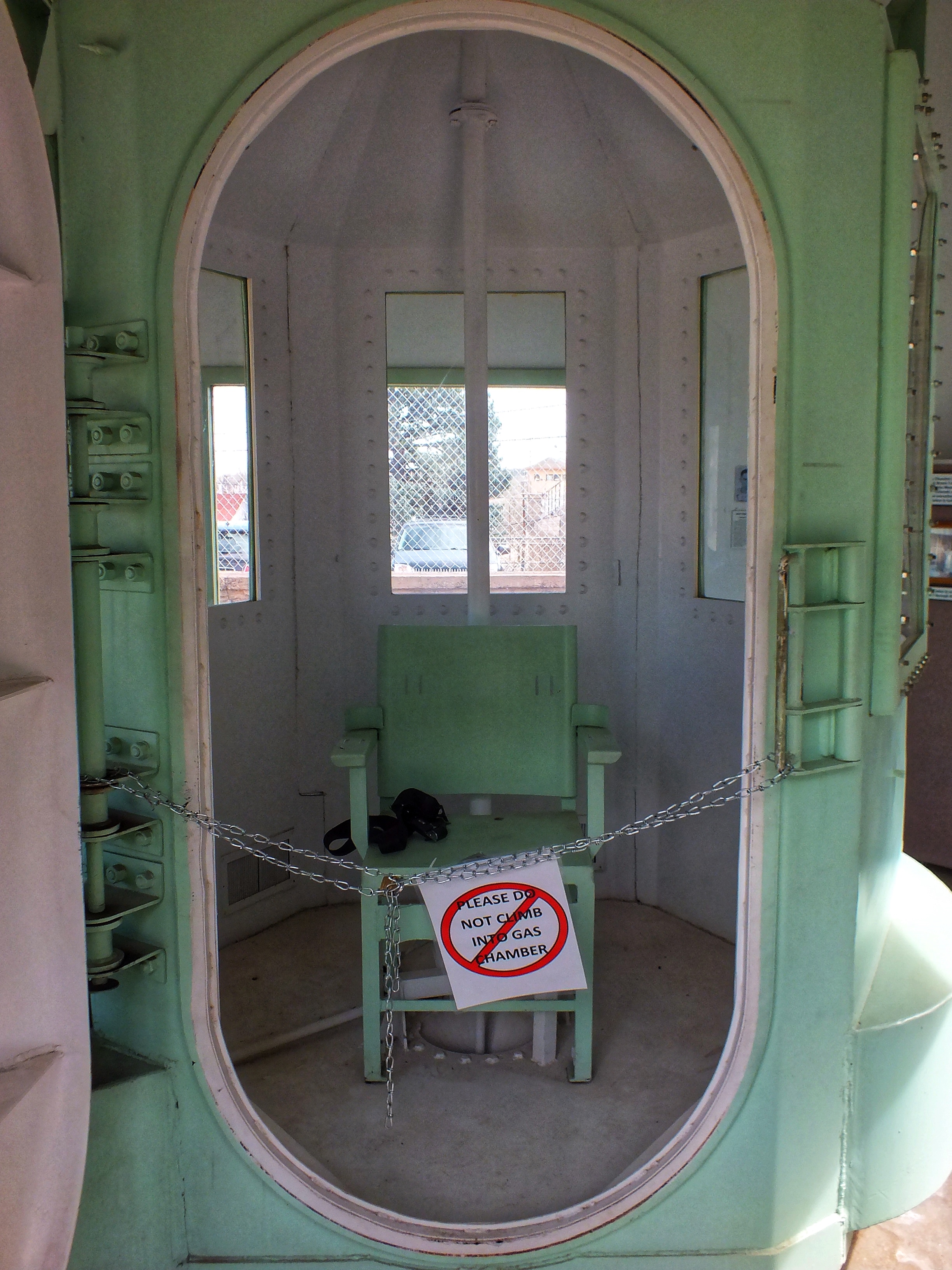 This entry was posted in Historic Buildings, Museums. Bookmark the permalink.