It was sunny, hot and humid, but I was prepared. I had my hat and sunglasses, my binoculars and camera, a park map, and a thermos of Kool-Aid. One of my first stops was the Shirley House, which was there at the time of the battle. It didn’t look at all old. 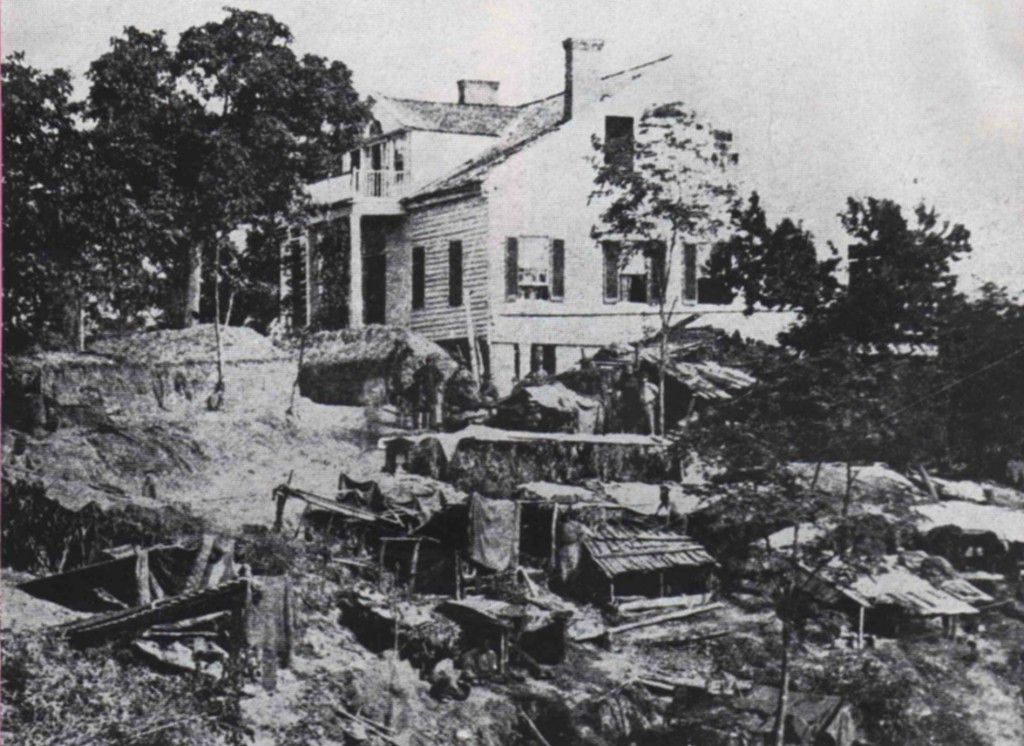 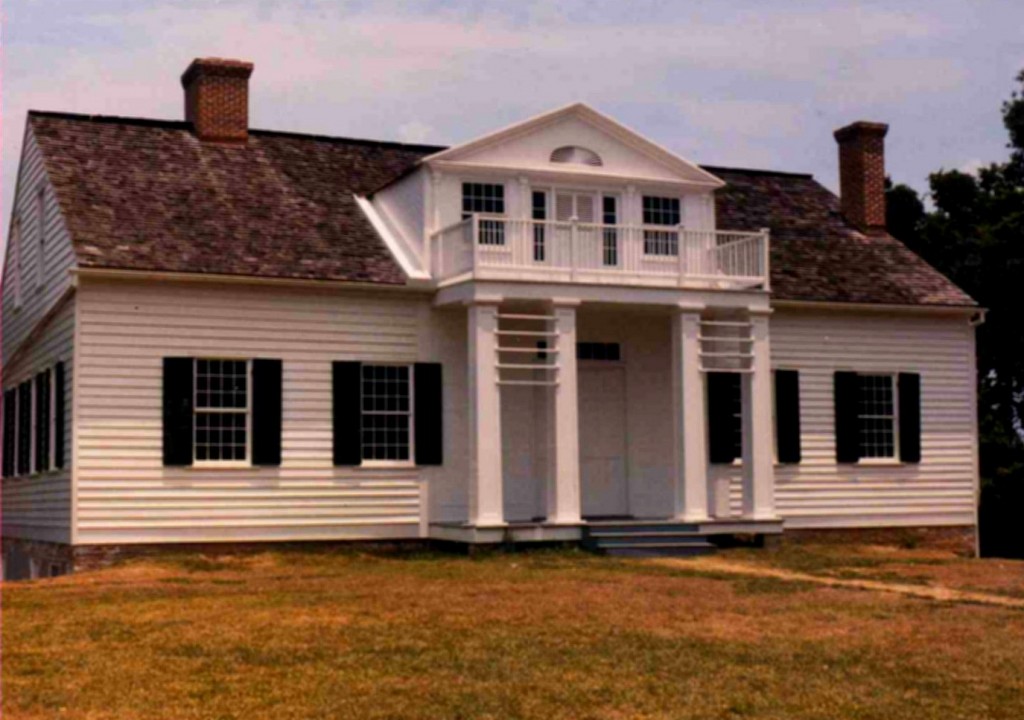 The next stop was the Old Jackson Road. As I was gathering my stuff and getting out of the car, a male Summer Tanager flew over. As I was watching it, my car was making an annoying noise. I shut the door to stop it and realized immediately what I had done. I stuck my arm out to stop the door, but my instincts took over and I pulled my arm away. My keys were locked in the car. I was three miles from the visitor center, and I didn’t fancy walking back and leaving my car, with the keys in the ignition, sitting there. The driver’s window was open about two and a half inches, but when I jammed my arm in as far as I could, I was still about eight inches short of the knob. A young couple wandered by and saw my plight. They tried to reach in but got no further than I could. Another couple drove up and they too gave it a try. Still no luck.

The guy then pulled out a tool box and handed me a pair of long-handled pliers. I reached in, holding one handle with my thumb and first finger while trying to manipulate the other handle with my little finger. I said, “If I drop these, your pliers will be locked in my car with my keys.” The guy replied, “That’s OK. I have a hammer too.” I was still a few inches short, so I jammed my arm into the crack with all my strength. I finally got hold of the knob and unlocked the door. But arm was pushed in so tight, I couldn’t get it out. I had to open the door and reach around with my other arm to roll down the window. The next day I had a bruise on my arm that was three inches across. (From that day until this, I can’t close a car door without checking three times to make sure I have my keys.) This all took place in that parking area in the this photograph. 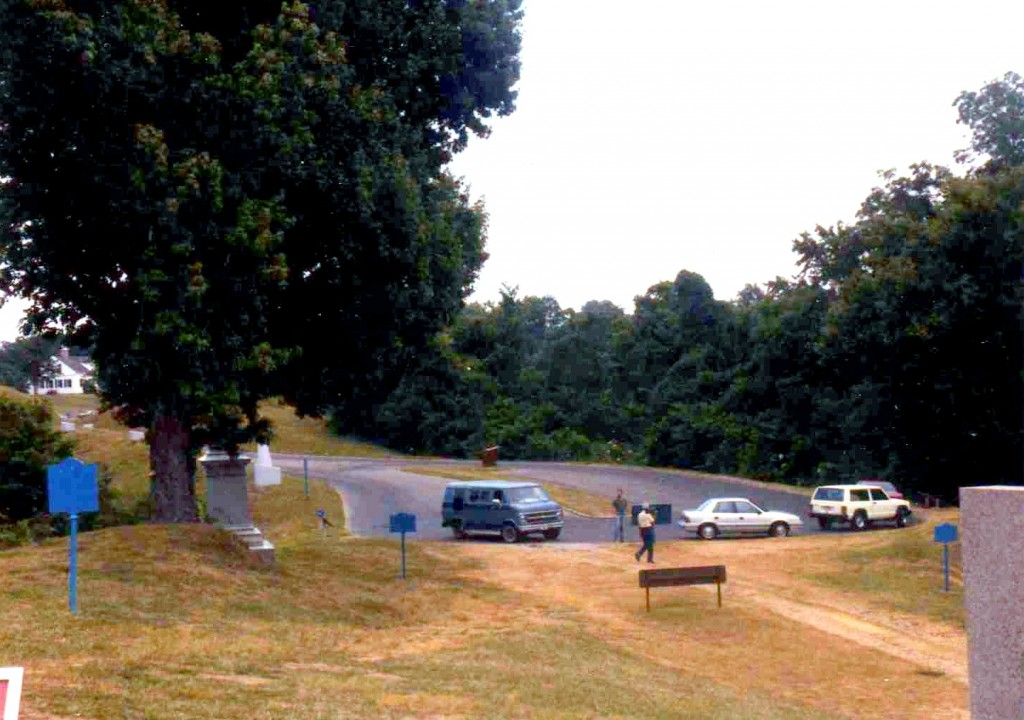 The Shirley House is visible in the back left.

This shot shows some of the trench works that are found all over the battlefield. I was amazed by how extensive they were. 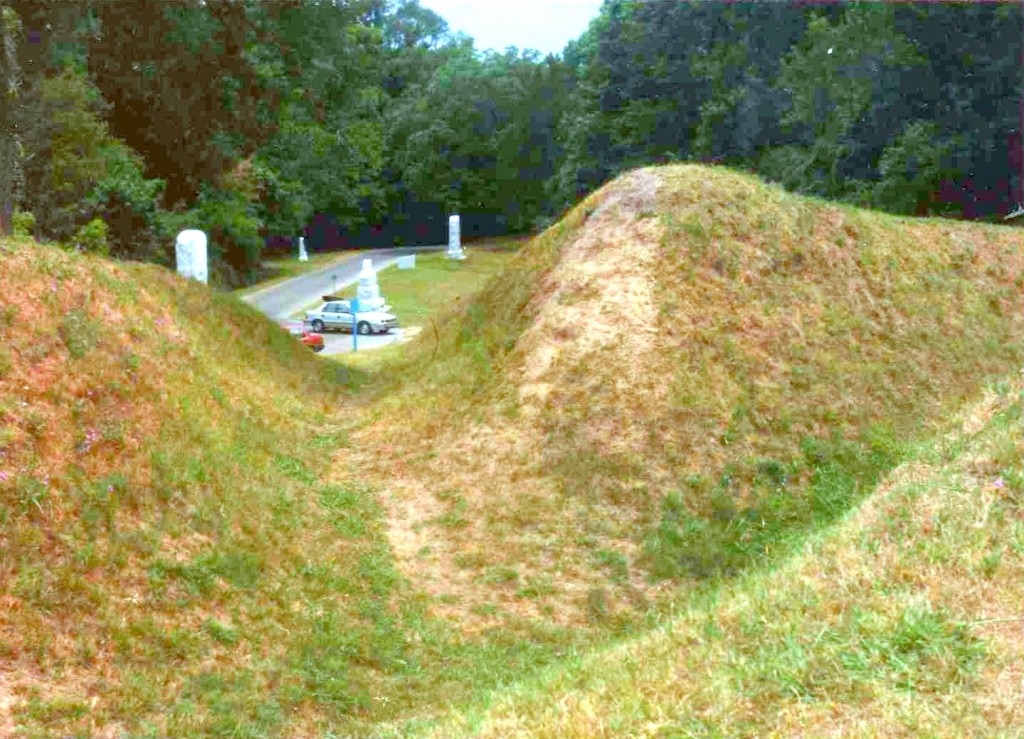 I set up my camera on my tripod and knocked my hat off. It bumped my eye and knocked one of my contacts out. I threw up my hand and caught the lens in midair. The accident really shook me up coming as soon as it did after the last episode. I began wondering what would happen next. Then I realized that nothing had happened — I had my keys. I had my contact. I relaxed and made it through the rest of the tour without catastrophe.

This photograph was taken looking out of a tunnel dug by Union soldiers. Two attacks were made on the Confederate works at the top of this hill. You can get an idea of the terrain, but you can’t tell how deep the intervening ravine is — it was deep. 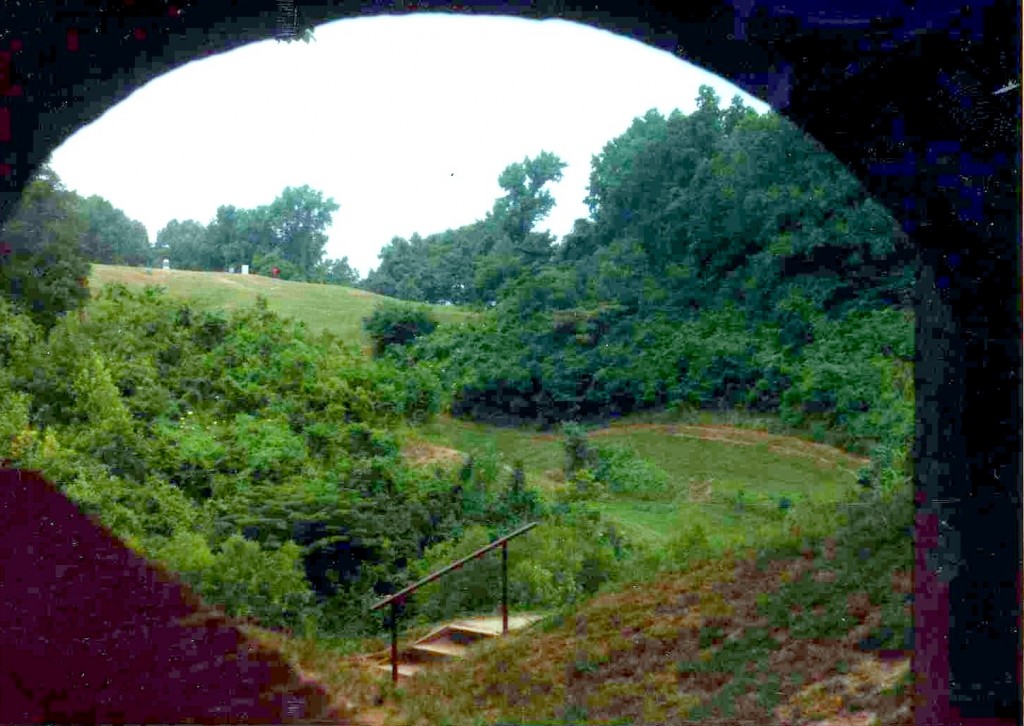 It sank in the Yazoo River maybe six miles north of the city in 1862 and was brought up in 1964. It has been partially restored and can be toured. 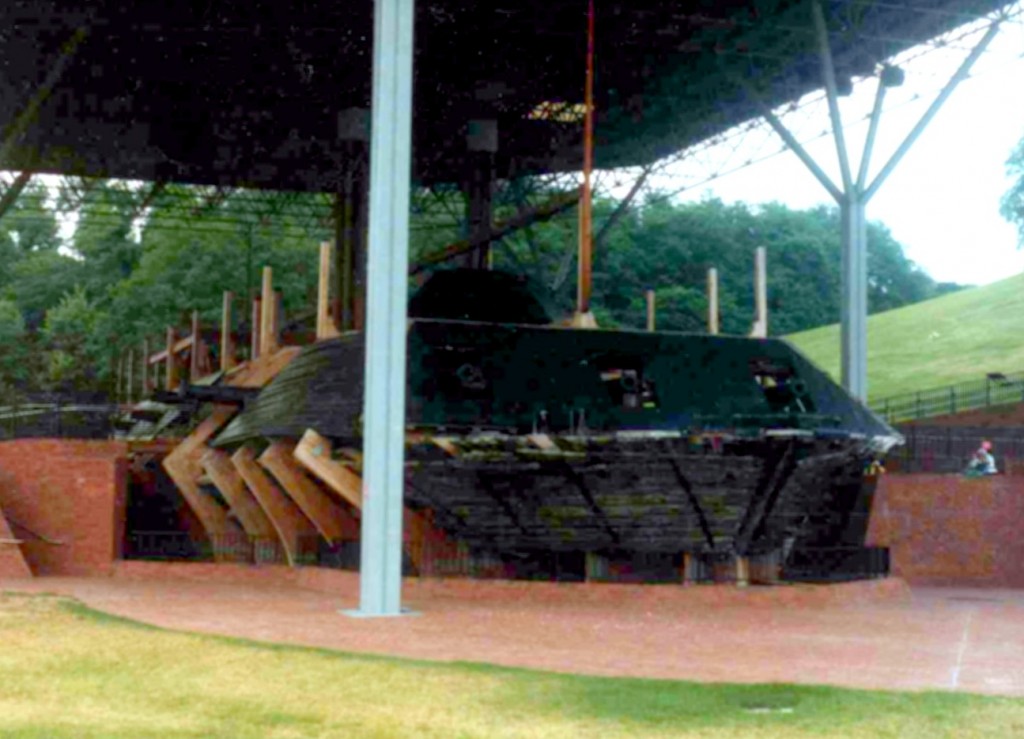 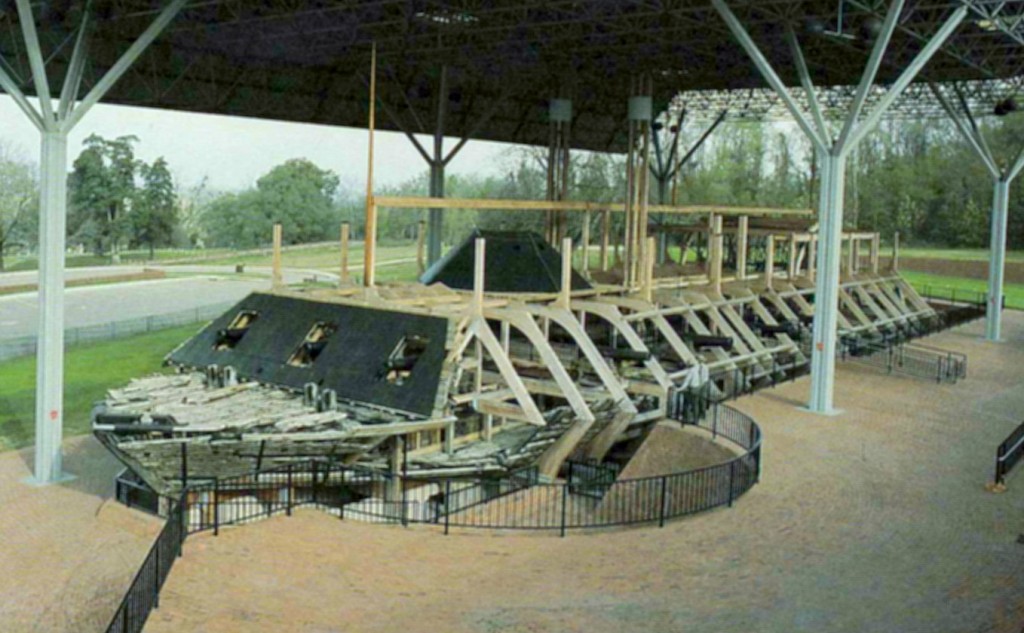 A nearby museum is filled with artifacts brought up with the ship. I spent an hour there and almost felt guilty about leaving. It was raining when I came out and it continued for the rest of the day, but it was so hot out that the rain was a relief.

This I had trouble believing. In this photo you can see the Union trenches approaching Confederate Fort Garrott. I was standing in the fort when I took the picture. Notice the zig-zag trench on the right. 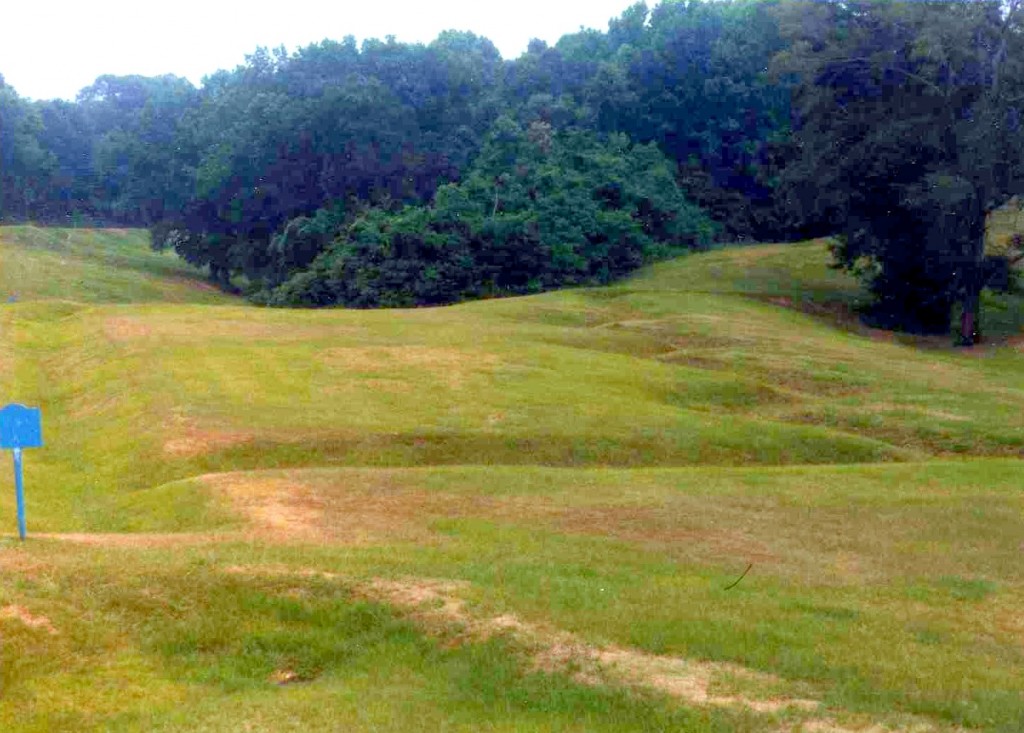 The same blue sign appears in both photographs. I took the next one from the head of the trench. I was amazed at how close the trenches came to the works. The Confederates could have flown paper airplanes into the Union trenches. But I don’t think they did. If they had, what would they have called them? 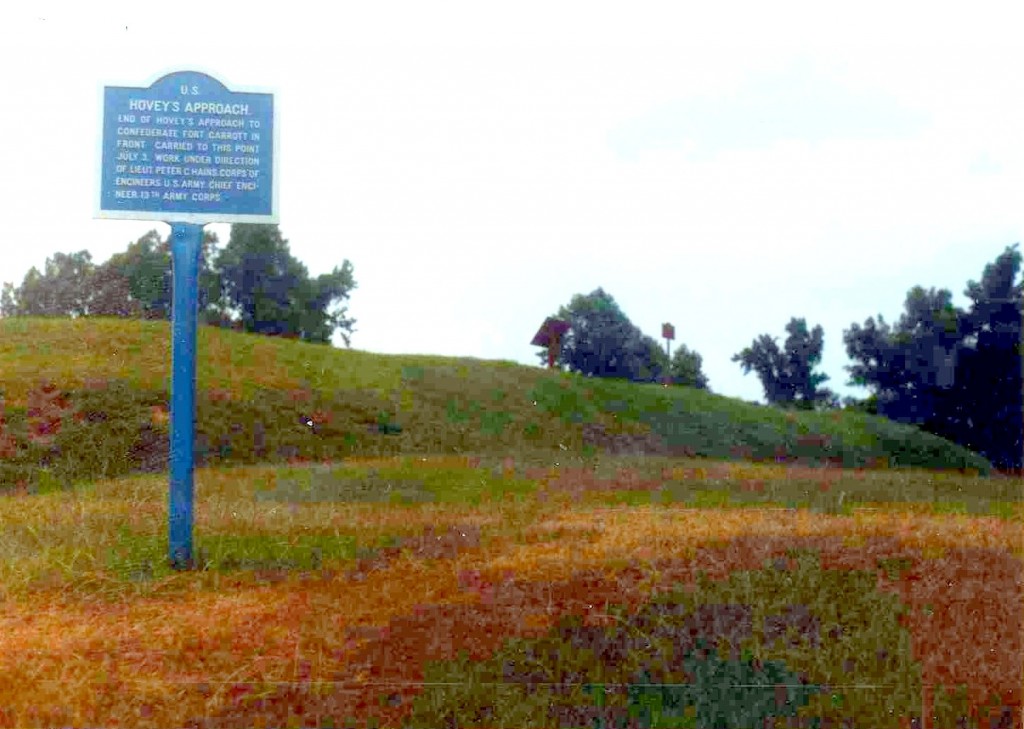