Watch out for that first step, it’s a doozy!

After the ceremony, we walked around the square taking photos of scenes from the movie. We’d watched the movie the night before, and I took photos of my TV so we’d know what to look for. We also had a map of the town from Woodstock’s web site.

We also stopped in The Thoughtfulness Shop (about where Phil Connor punched Ned Ryerson) and bought a dated Ty Beanie Baby of Punxsutawney Phil (seen here with a piece of brick I picked up from the street around the square. We heard some guy telling a crowd that bricks from Woodstock have been sold on eBay for $100, but there are none for sale today.) 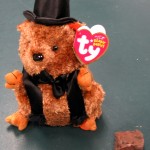 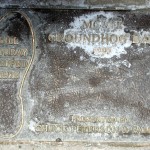 Sites 1 and 2 — The Tip Top Cafe (which was an empty store front mocked up for the movie) and Bill Murray’s puddle. The hole in the street has been filled in and, in fact, a small curbed area now covers the spot. There is a plaque (above) to mark it. (No picture.)

Site 3 — Old Court House, location of the Jailhouse Restaurant where the bar scenes were shot. 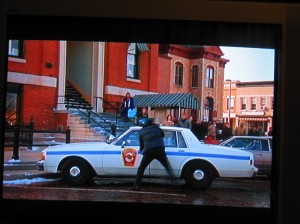 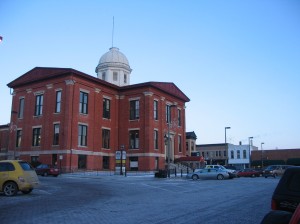 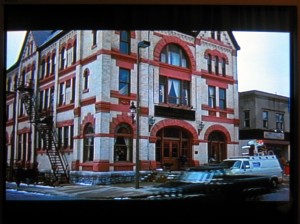 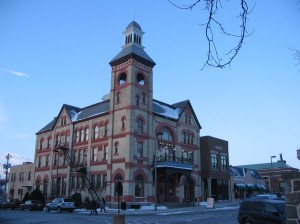 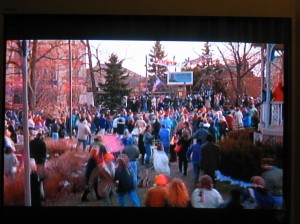 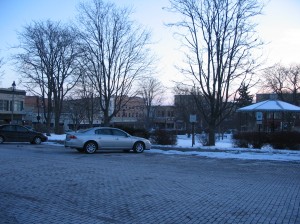 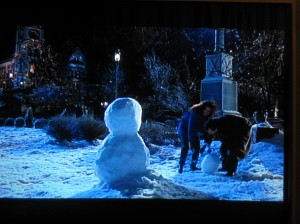 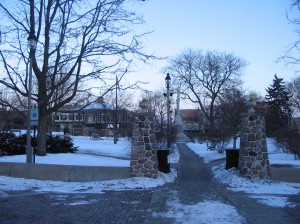 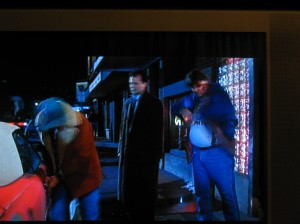 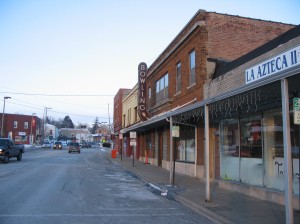 Site 8 — The Moose Lodge (where the dance took place) 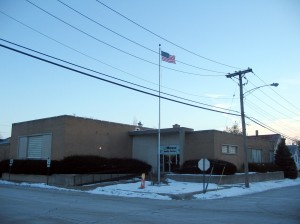 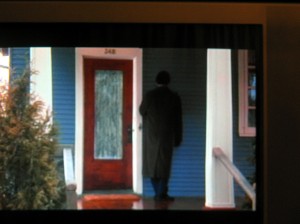 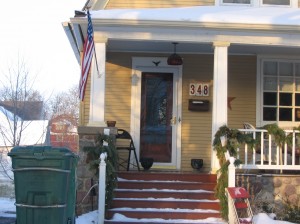 Incidentally, the house is currently for sale … if you’re interested. 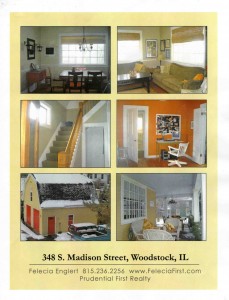 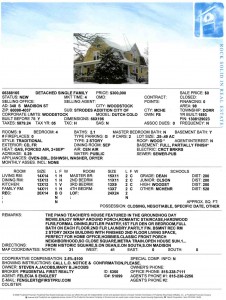 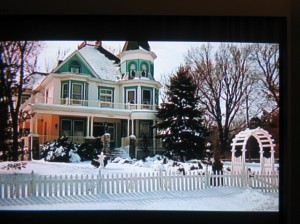 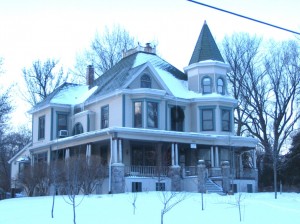 The scene from the house 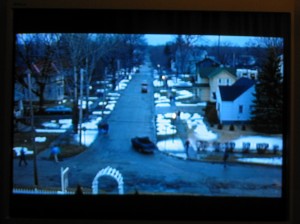 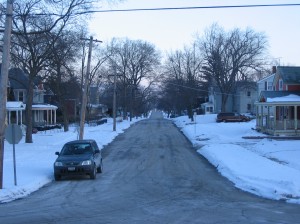 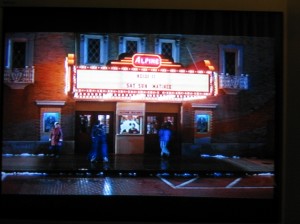 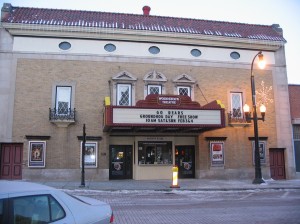 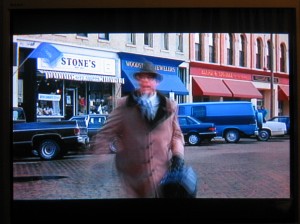 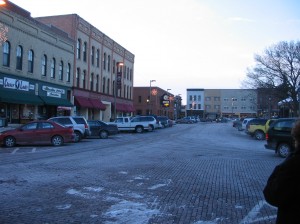 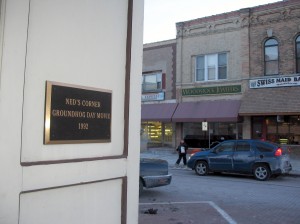 Scene where the police are chasing Phil just after he steals the red pickup and the groundhog. The building at the end of the street now houses the Starbucks where we began the day. 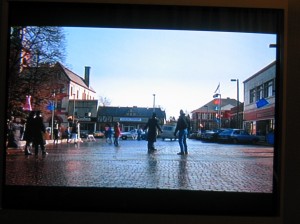 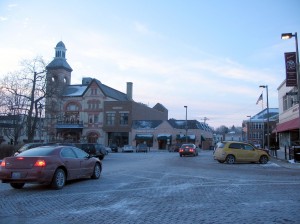 We made one last stop (that wasn’t in the movie) at Richard Walker’s Pancake House in Crystal Lake. My wife had an apple pancake. I had a Dutch baby German pancake. 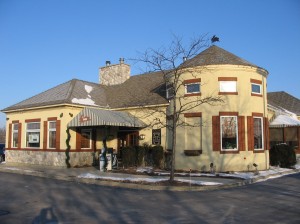 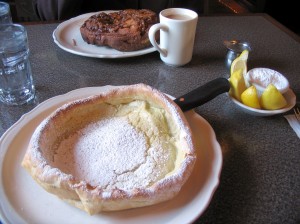 This entry was posted in Food, Movies, Roadside Attractions. Bookmark the permalink.