I visited Taft’s house back in 1994. When I mentioned to my wife that we’d be close to it on this trip, she said she’d like to see it. I warned her that it wasn’t all that impressive and was in a very bad neighborhood. She still wanted to go.

We went shortly after opening on a Sunday morning. The neighborhood was still lousy, but there were very few people around. The park was empty except for us and two rangers. 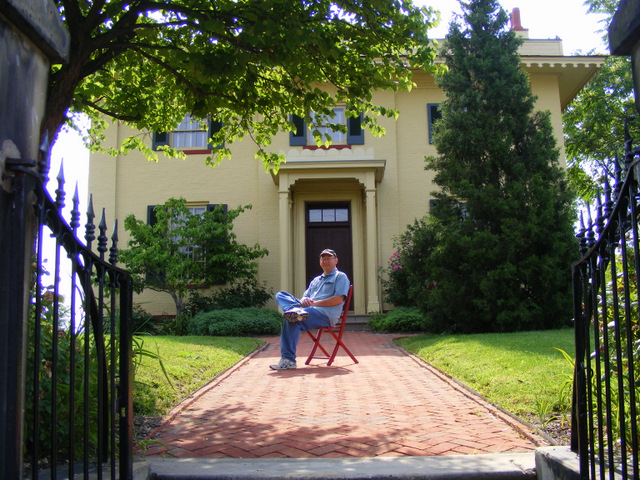 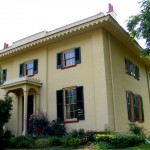 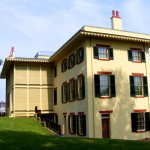 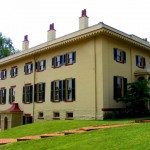 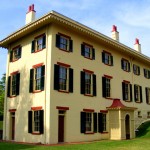 The Tafts sold the house in 1899. For the next 40 years it was owned by a succession of owners, the last of whom divided it up into apartments. As a result, only the family portraits on the walls and a few books in the parlor belonged to the family. It’s been furnished with period pieces according to a few descriptions in family diaries. William Howard Taft was born in the house, but it’s not known if the birth happened in the nursery or his parents’ bedroom. 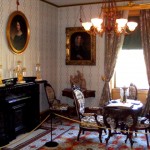 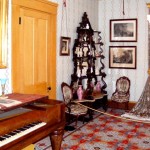 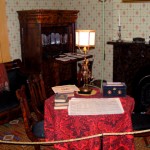 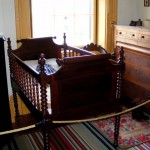 The woman in the visitor center when we arrived guided us through the house. In the visitor center and on the walk over, she chatted with us in normal conversational tones. As soon as she began the tour, she began speaking in an exaggerated, dramatic style as though we were retarded third graders. The change was so sudden and so odd that my daughter and I started laughing, then looked at each other in amazement when we realized she wasn’t being funny.

Here’s the main hallway on the first floor. Even though the house looked big from outside, none of the rooms were very large. 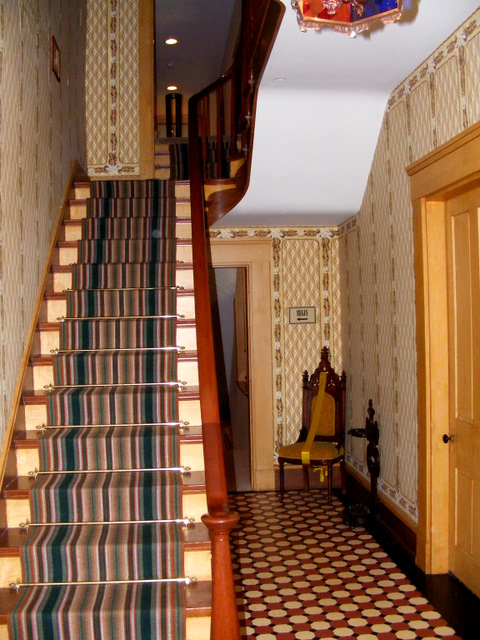