I’m not tone deaf — I can recognize individual songs — but I am tone challenged. I once bought a harmonica and learned two tunes: “Amazing Grace,” and “Red River Valley.” For years afterwards, those were the only two songs I could whistle on key. Now there are none. I’m not sure I’ve ever hit the right note when singing.

This has made it a challenge to pursue my chosen hobby of birding. At least half of finding and identifying birds is done by ear. But try as I might, I can never be sure of the rapid, complex songs of most warblers and finches. And when I hear a Downy or Hairy Woodpecker give it’s call, I know it’s one of the two but I’m never sure which one.

But I have managed to learn the calls of a great number of birds by their cadences. There are helpful mnemonics that help me with a lot of them. Some I’ve made up and some I’ve borrowed from others. 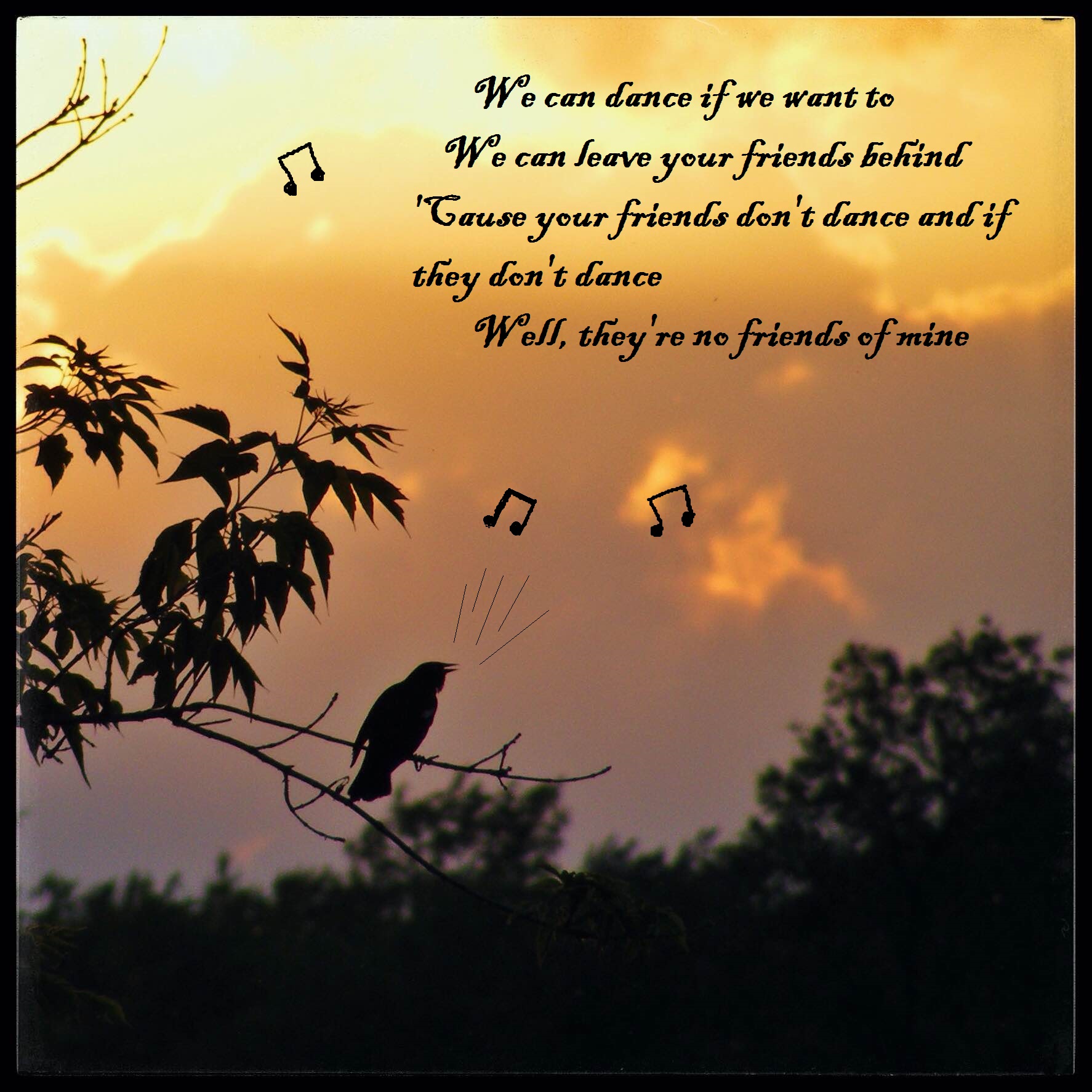 I remember the Savannah Sparrow because I think it sounds like start of the the song “Who Can It Be Now,” by Men at Work, but I’ve never met anyone else who thought so.

Some birds are conveniently named for the songs they sing — the Chickadee, the Phoebe, the Pewee, the Killdeer, the Whip-poor-will. It’s too bad they didn’t name the Tufted Titmouse that way. Its name would be “Peter.” Or the Olive-sided Flycatcher. It sings, “Quick! Three beers!”

My personal favorite is the Warbling Vireo. Some brilliant person came up with a mnemonic that helps me identify it every time — “If I see one, I will seize one, and squeeze it till it squirts.”