The Cliff House at Pikes Peak

On our Jeep tour through Manitou Springs, we passed The Cliff House, an old hotel with a fancy dining room. The boss decided she wanted to go there for lunch. We drove in her SUV through Garden of the Gods and Manitou Springs, fighting traffic along much of the route we’d just traveled in the Jeep. 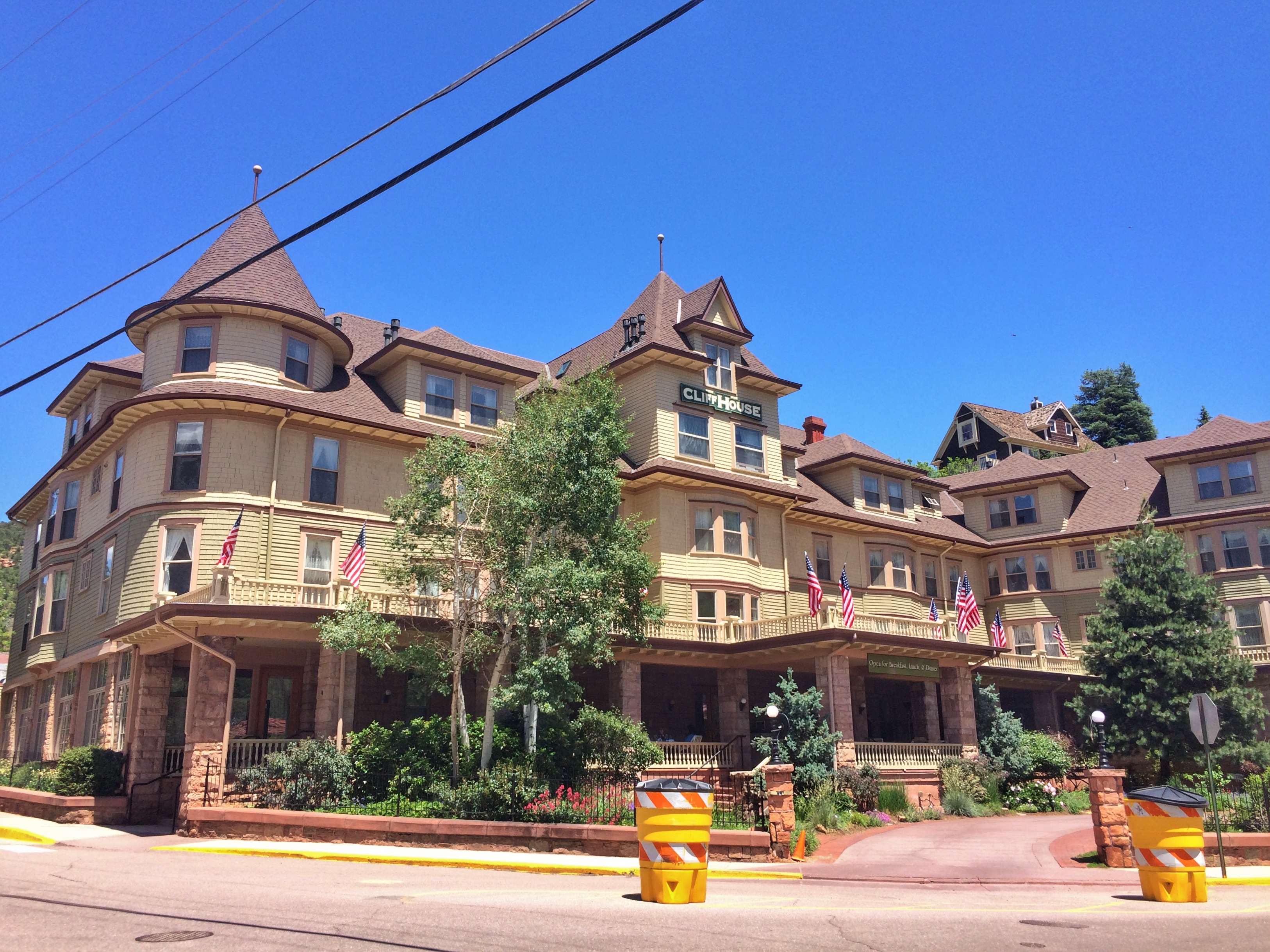 The hotel was opened in 1873 as an inn and stagecoach stop. After the gold rush, business slowed down but then picked up again when the mineral springs in town were marketed as beneficial, particularly for those with tuberculosis. The Cliff House became a resort for the wealthy in the early 1900’s. Floods and fires damaged the building at various times, but it has recently been restored and expanded. I have no idea how much, if any, of the original building remains. 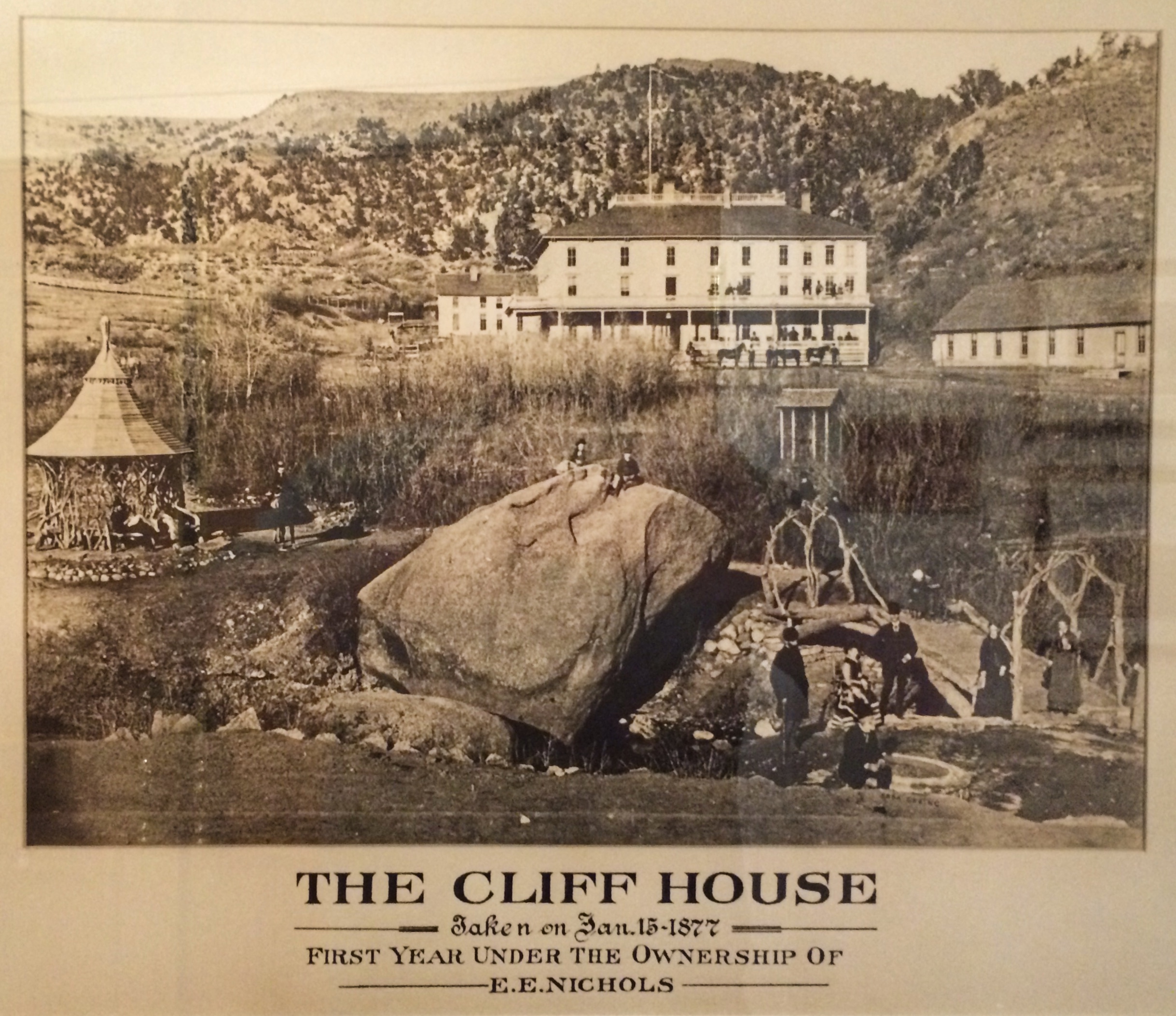 Manitou Springs has grown up around the hotel—much of the view from the porch is blocked by a parking garage and apartment building. 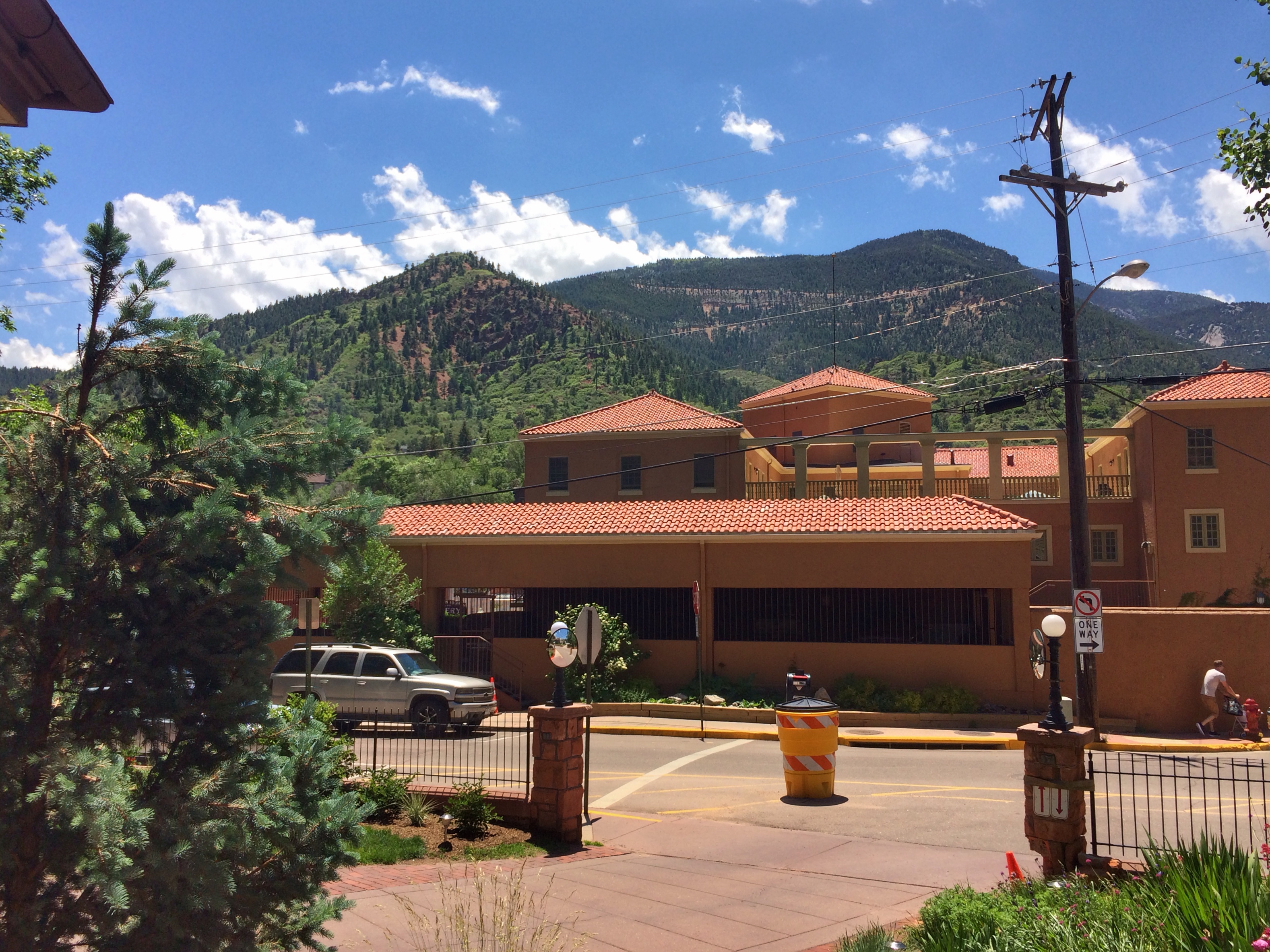 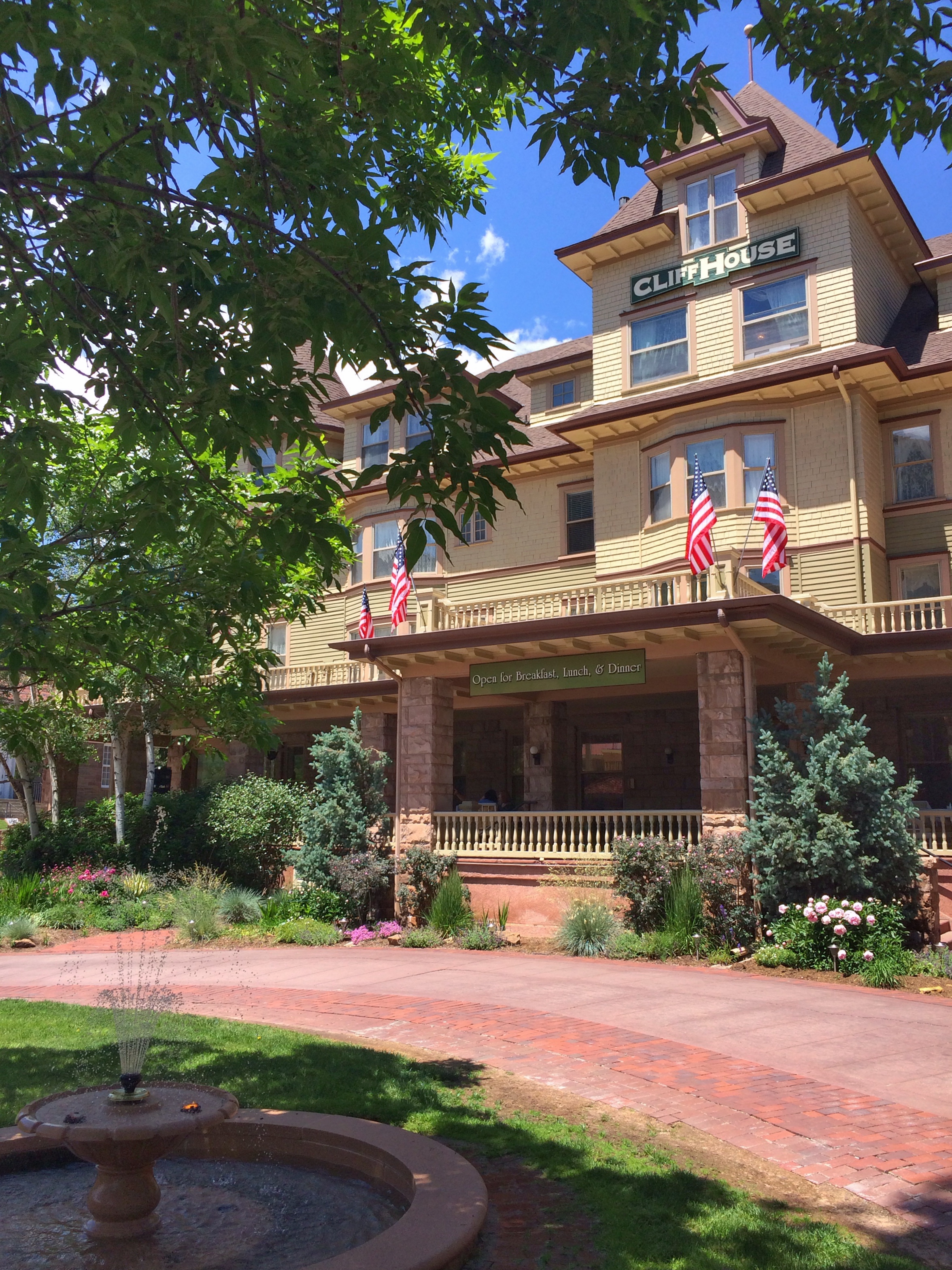 We sat at a table on the front porch, which was pleasant. The hotel was not crowded. It made for a quiet haven from the crowds. We had the attention of three servers.

In this old photo that was hanging in the lobby, the woman sitting on the railing is right about where our table was, although it’s obviously a whole new porch. 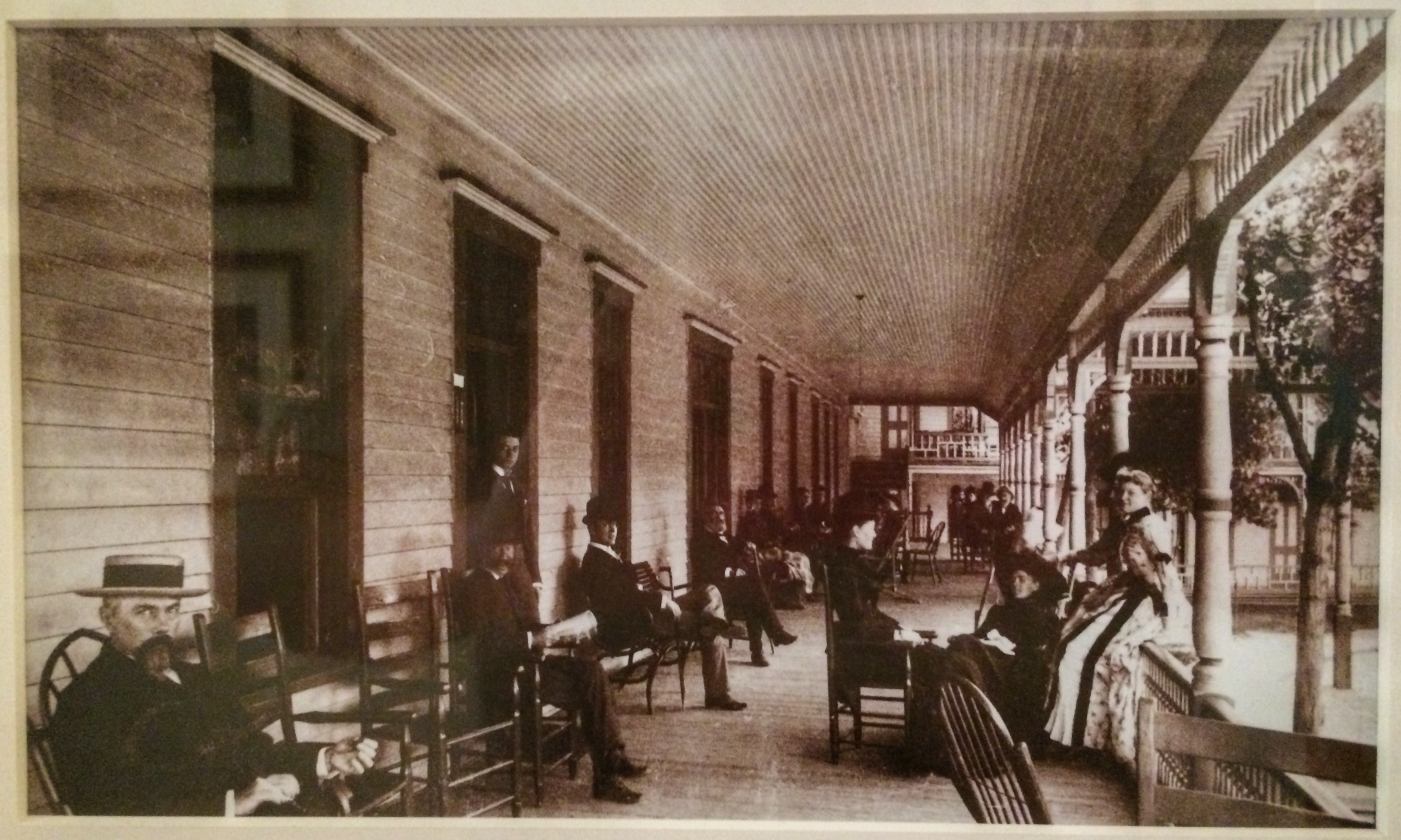 My wife had lettuce-wrapped steak and I had a cheeseburger. The food was very good, but pricey. 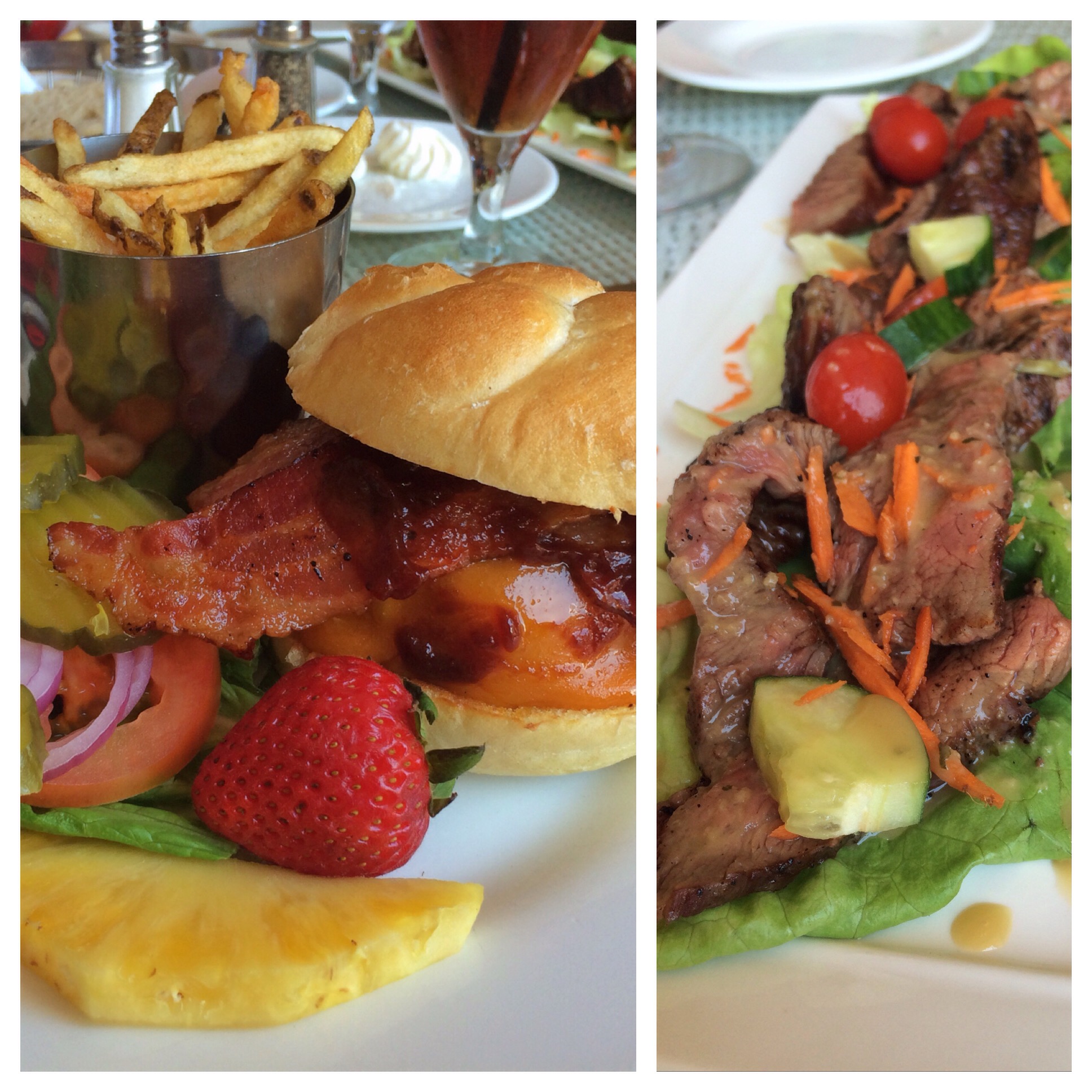 If you aren’t terribly worried about price and you’re looking for a tasty meal in a posh setting, The Cliff House will meet your needs.

This entry was posted in Food, Historic Buildings. Bookmark the permalink.