Clive Cussler used to write adventure novels about a guy named Dirk Pitt who searched for sunken ships, drove antique cars, attracted women, and solved mysteries. I used to read them, and even enjoy them. But after a while, the novels became so formulaic that I couldn’t tell them apart. When Cussler began letting other people write his books for him, I gave up.

Many of the antique cars Cussler featured in his novels are ones he actually owned. Several of them are on display in a small museum in a warehouse in Arvada. I hadn’t expected to get back from Wyoming until Tuesday night. So here I was with a day off and nothing to do. I drove up late in the morning and spent about an hour wandering about the two rooms of cars. If a car had been featured in a novel, a copy of that novel was on a stand in front of it. The guy who restores and takes care of the cars was there acting smug.

It probably wasn’t worth a trip through Denver just to see it, but the cars were beautiful and I had nothing better to do. 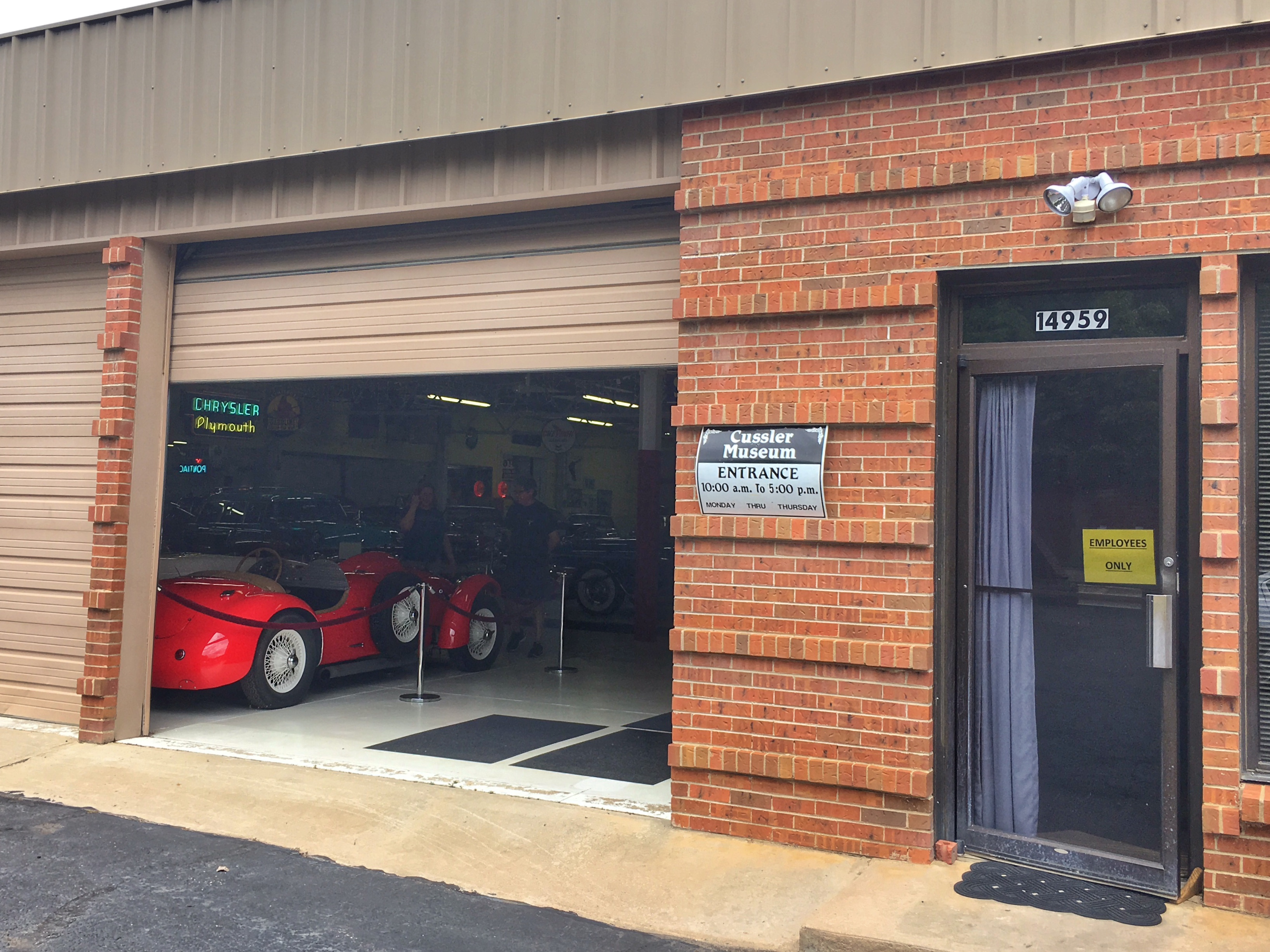 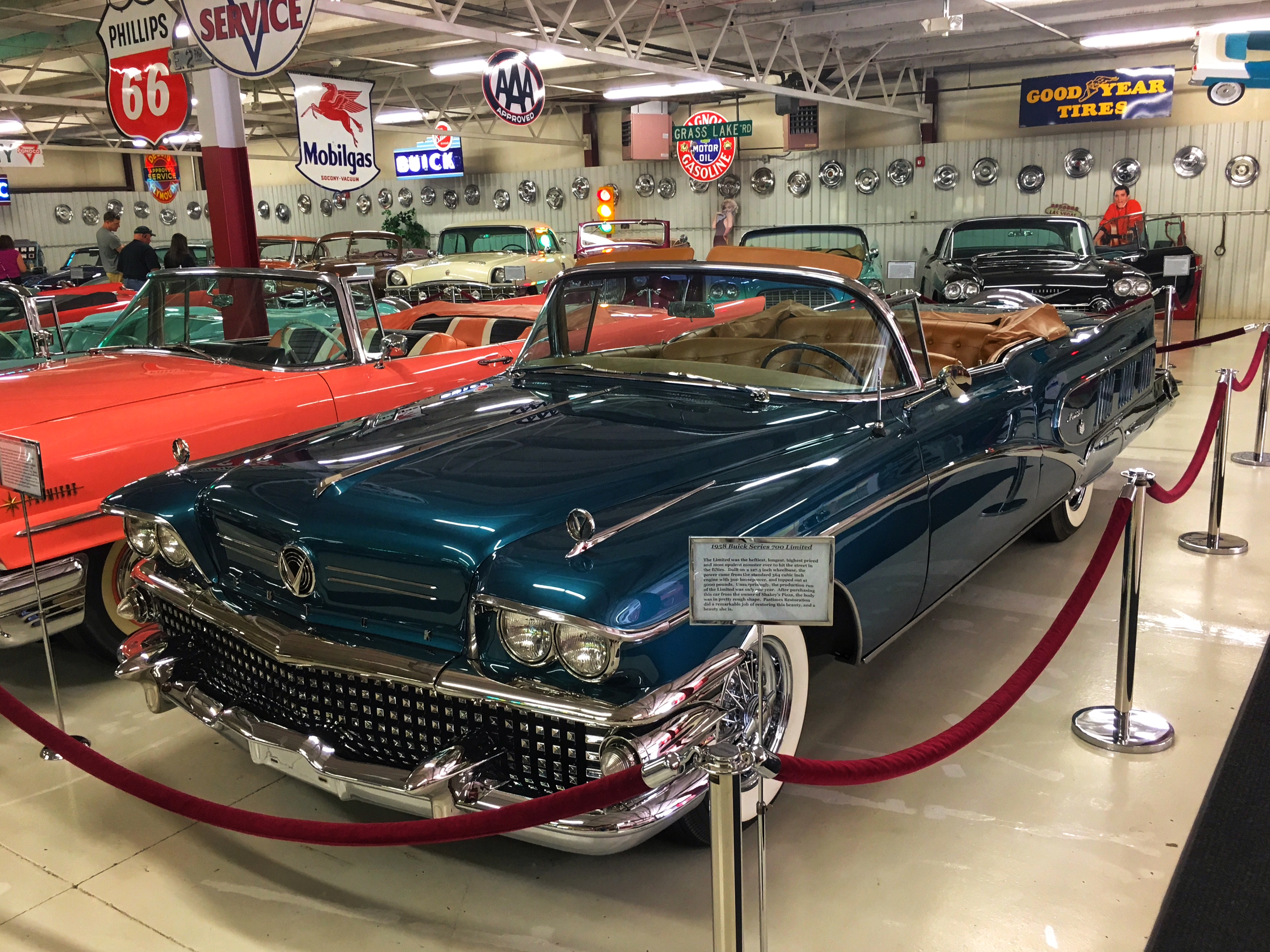 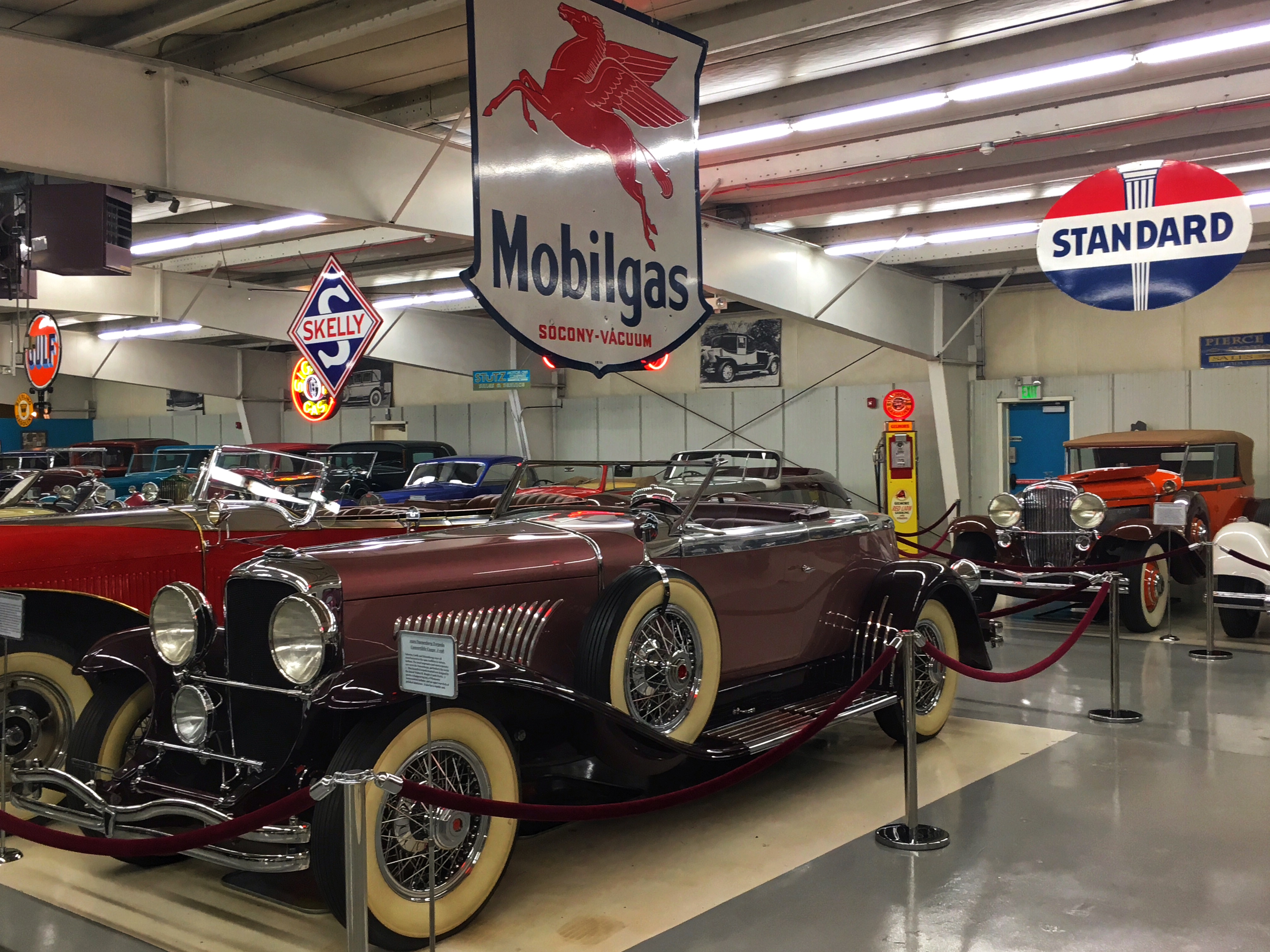 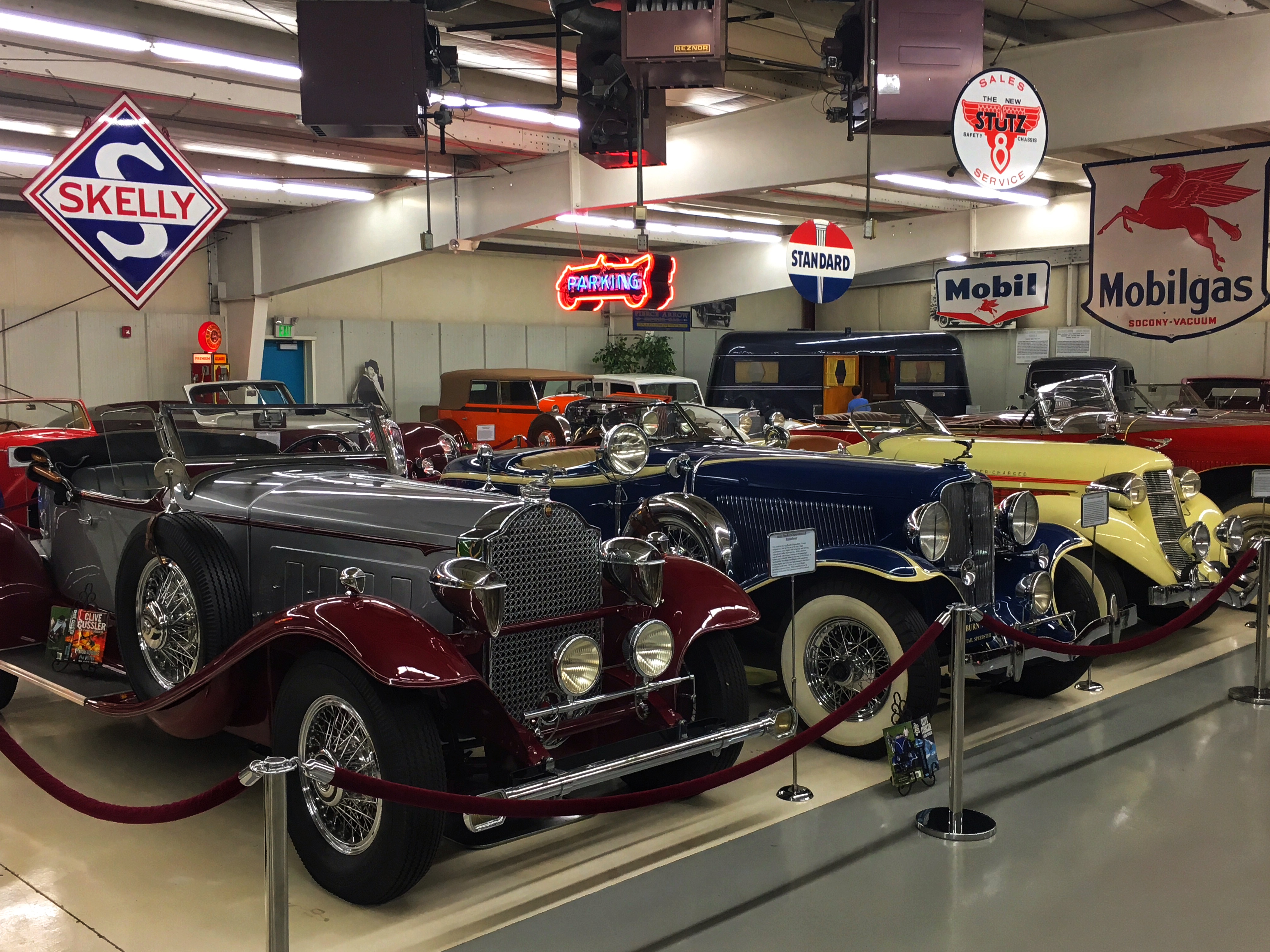 A back view of the same three cars. 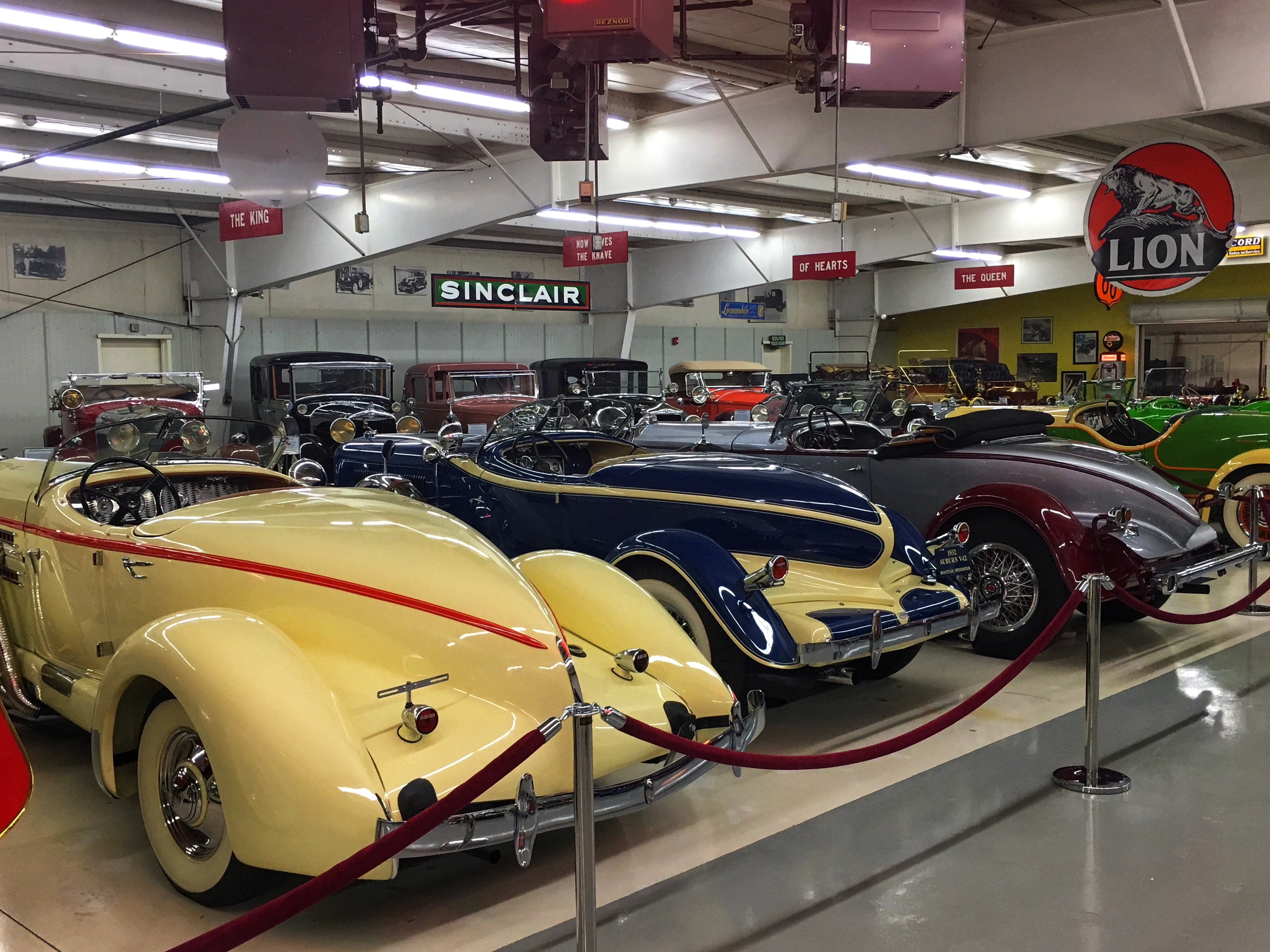 Front view of the 1932 Auburn. The light on the front of the bumper turns with the steering wheel. 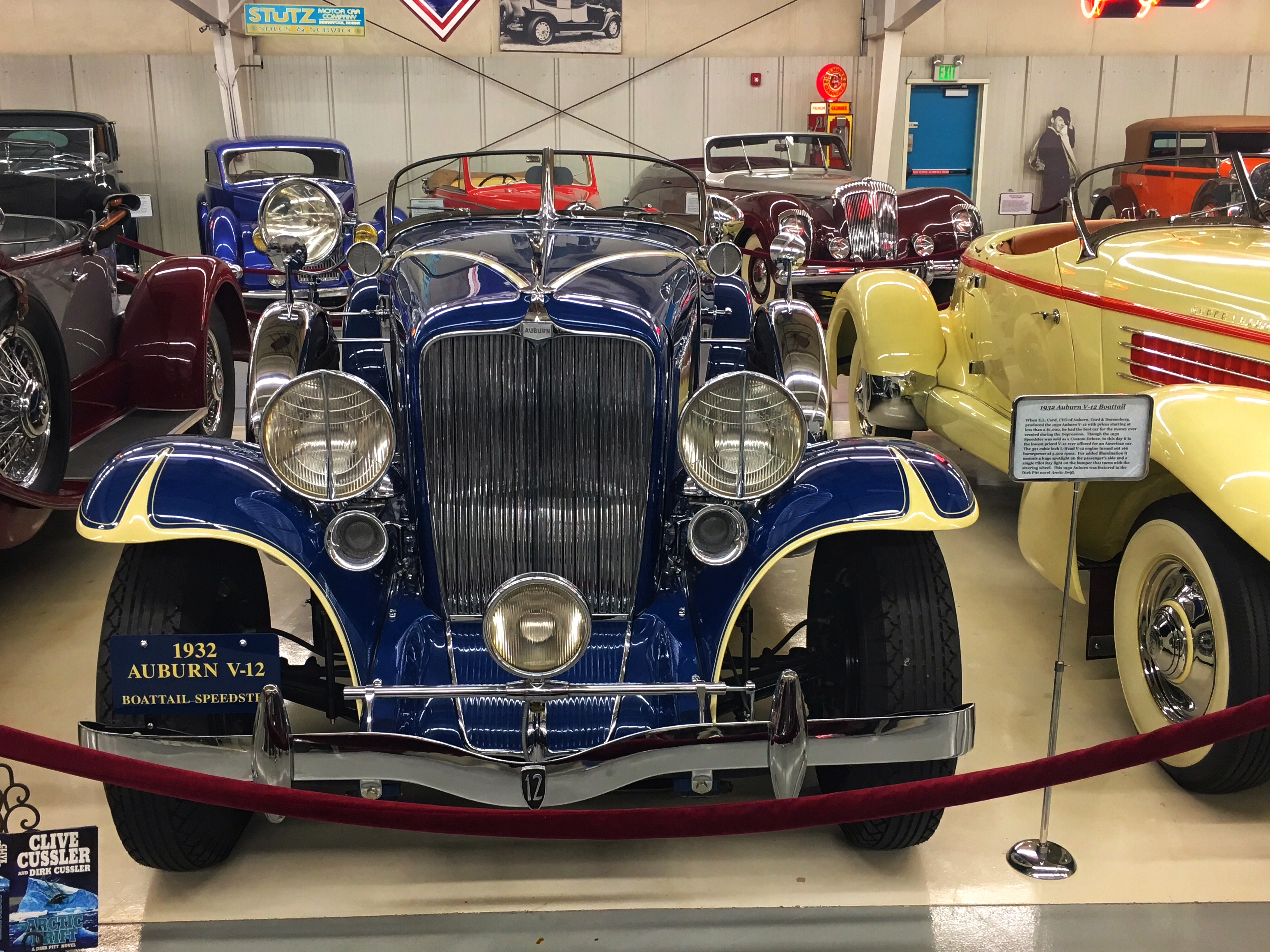 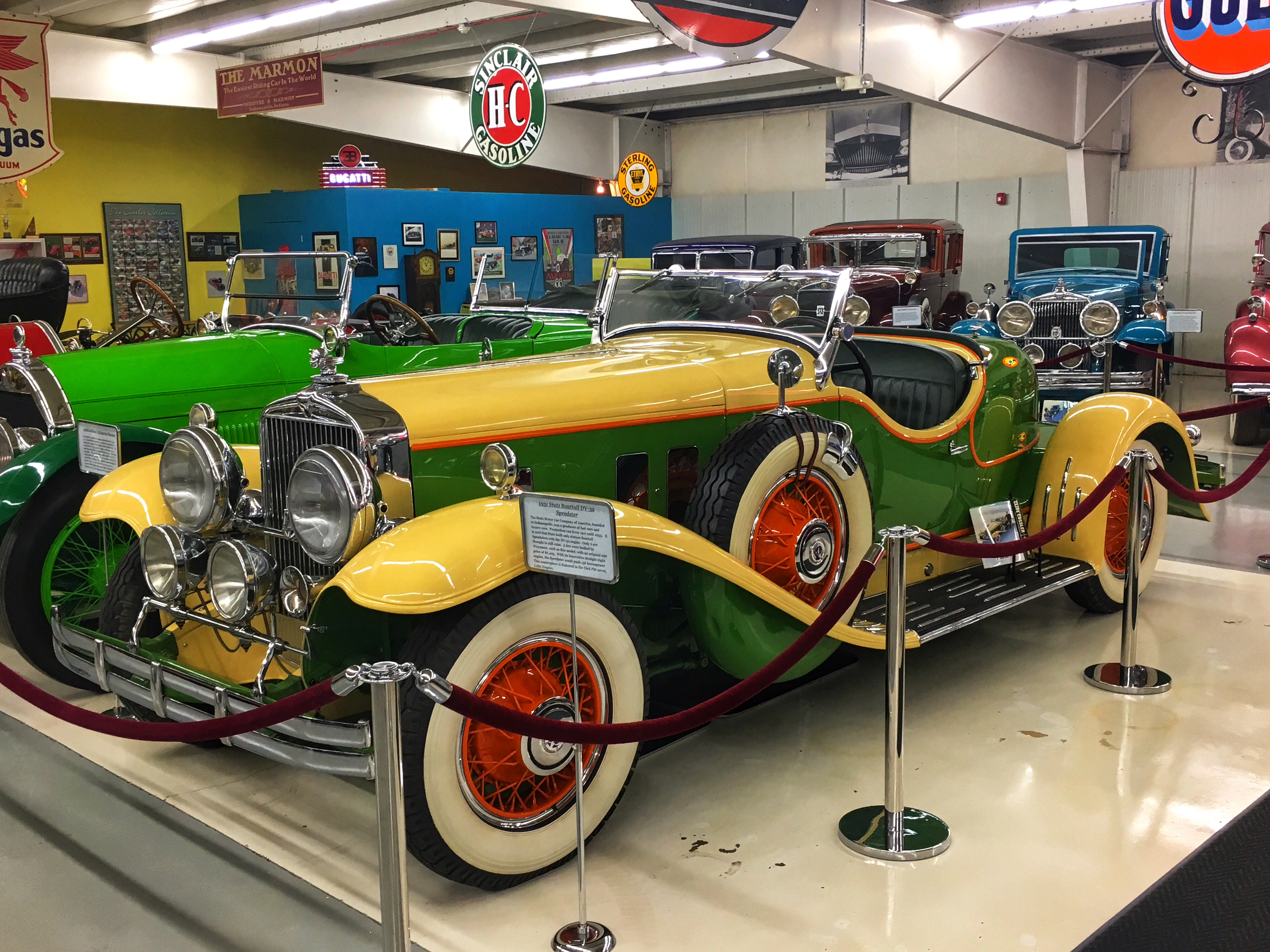 A 1936 Pierce-Arrow V12 Berline with a matching Travelodge Trailer. When Pierce-Arrow sales dropped, the company made a last-ditch effort to survive by building trailers. This one slept four (tightly) and had a tiny bathroom with a toilet. All the inside furnishings were birch. It was a think of beauty. 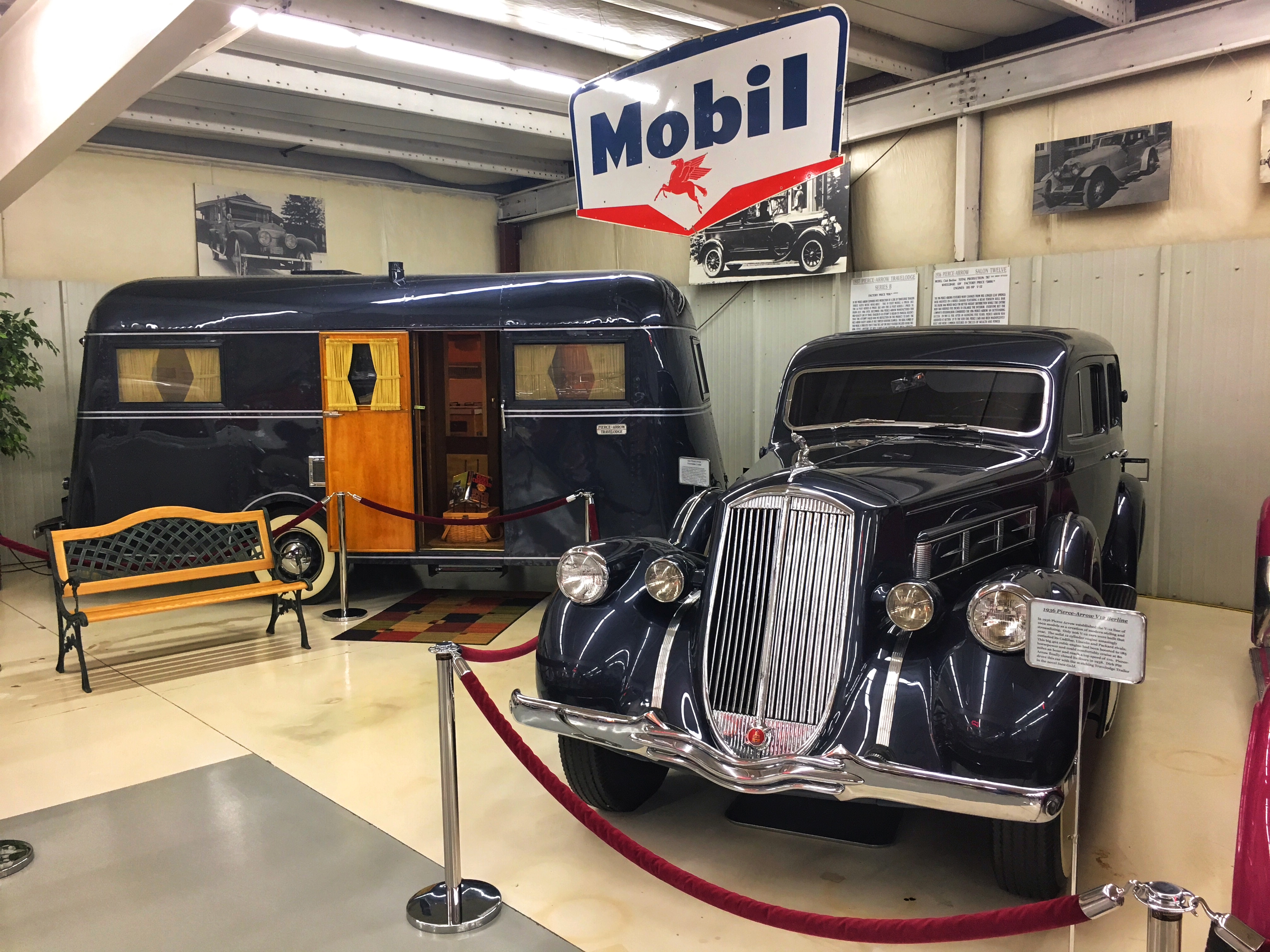 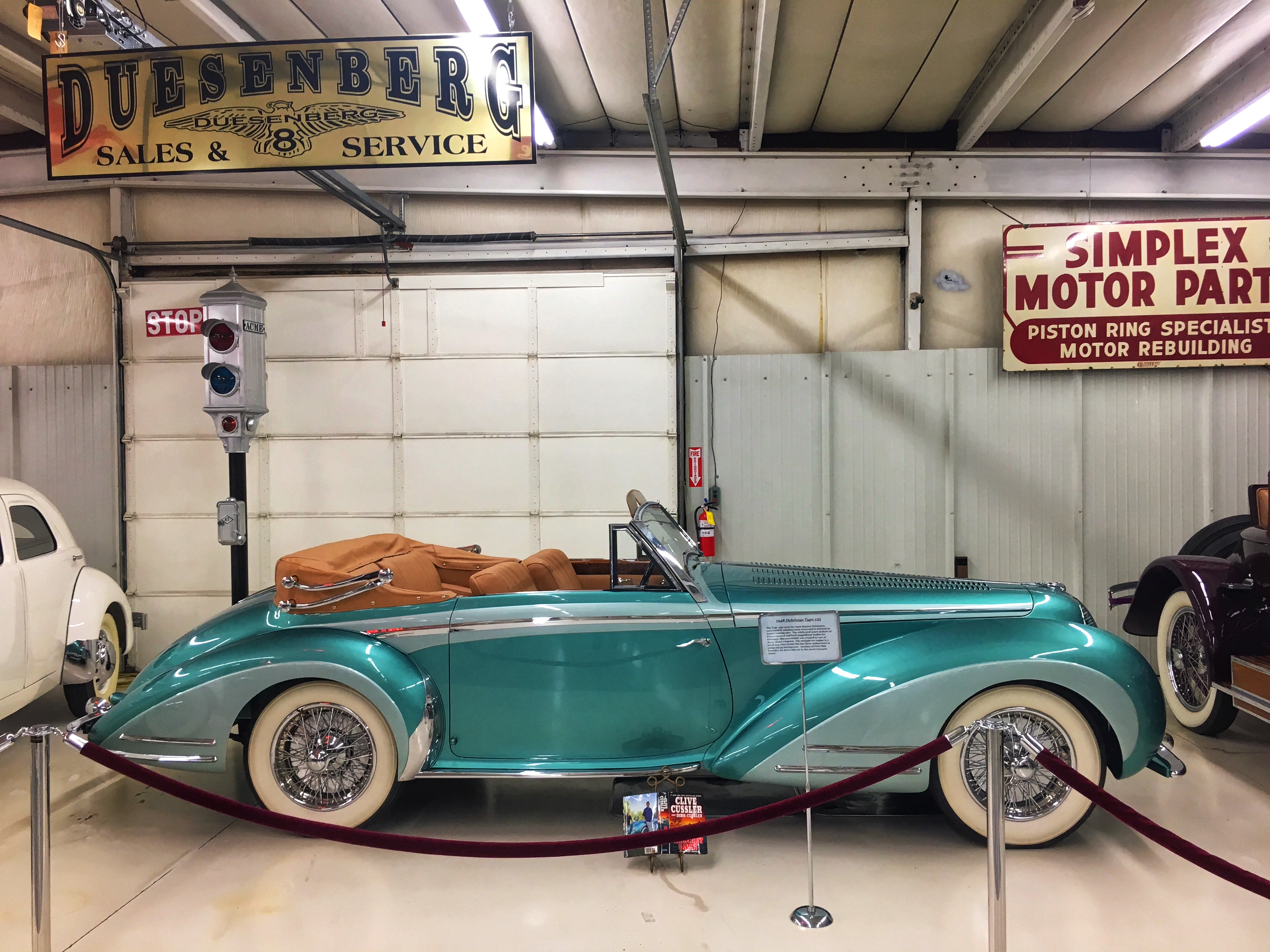 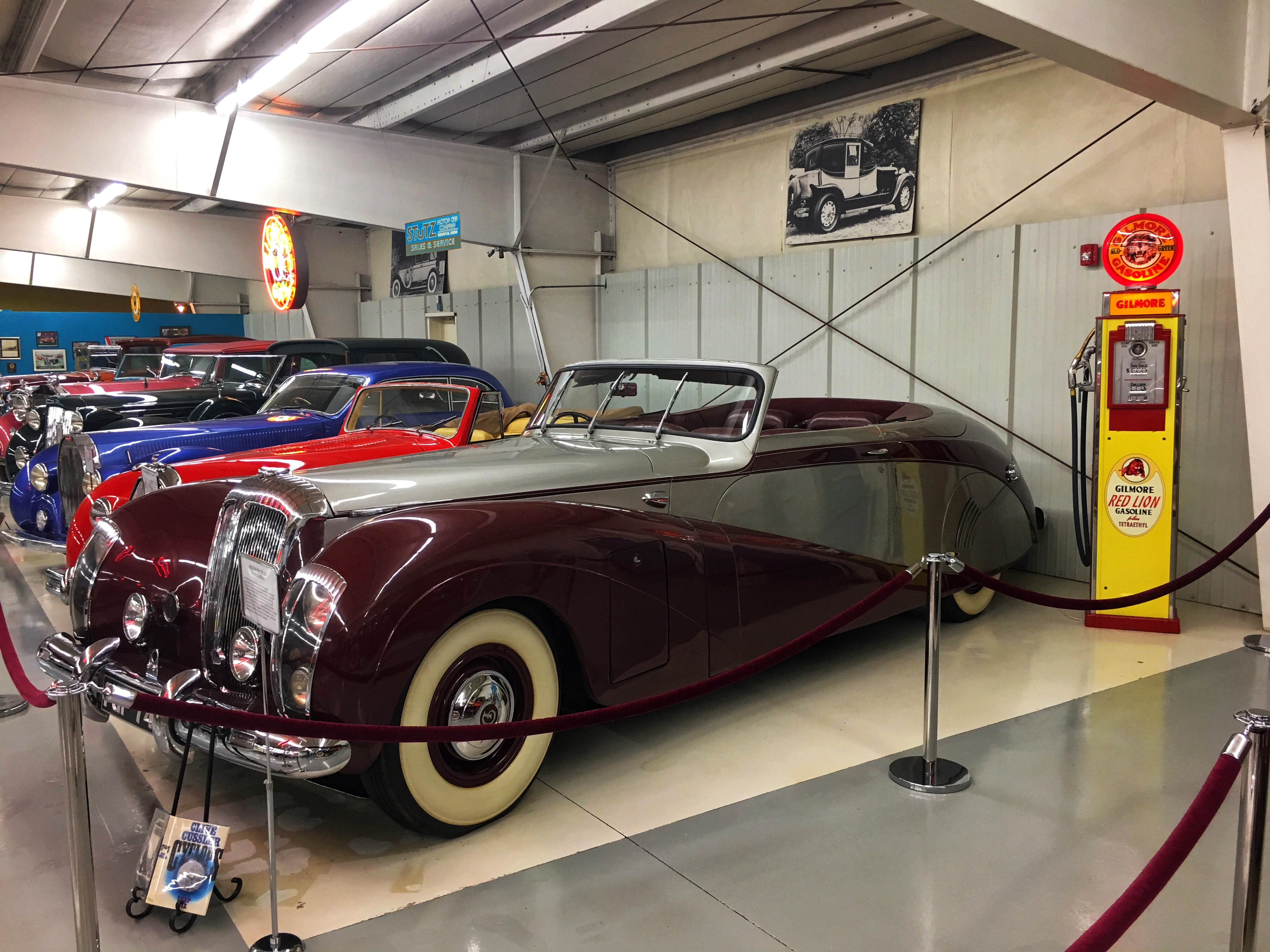 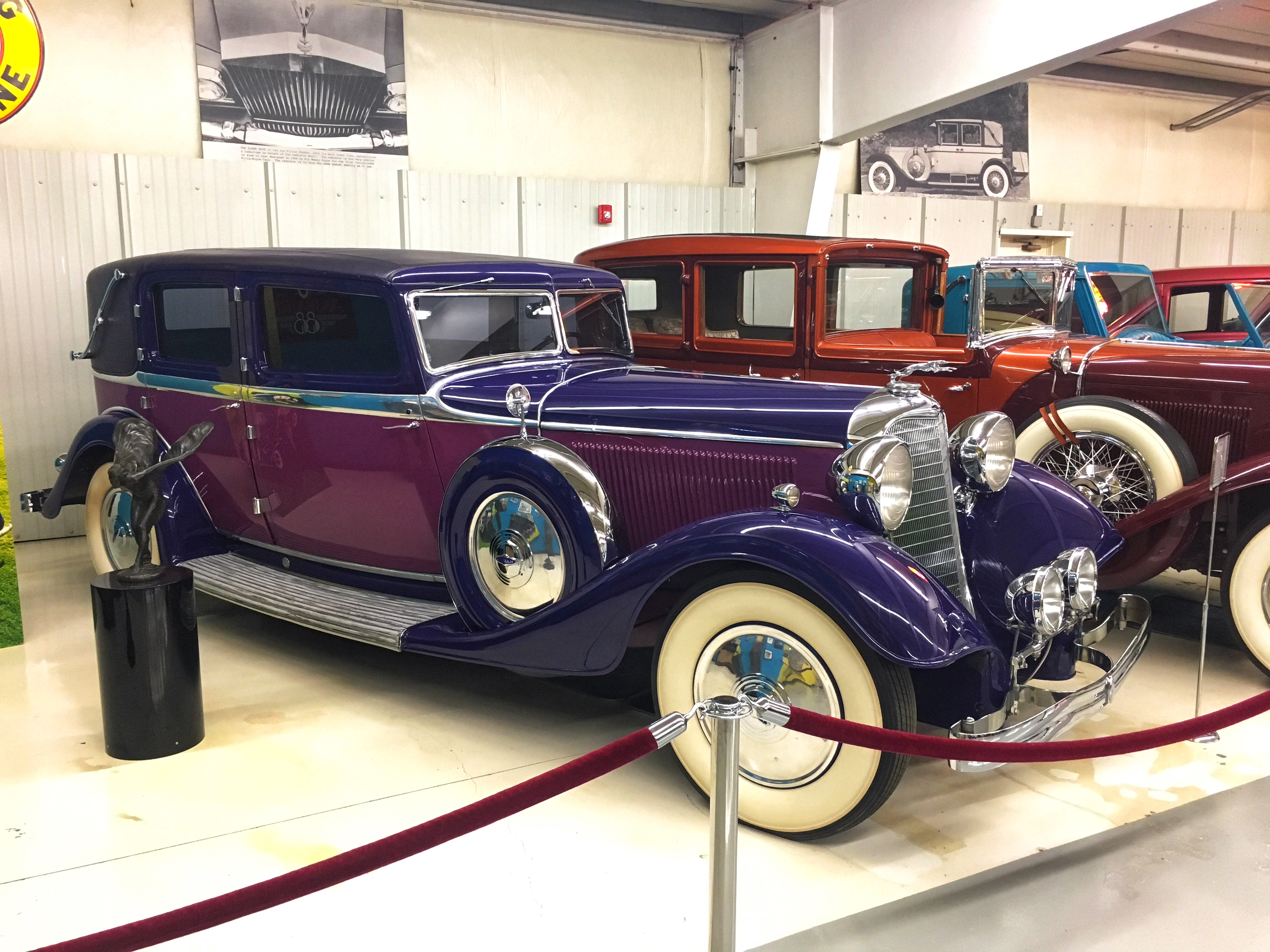 1906 Stanley Steamer Touring. It has no transmission or gearshift—when the throttle was opened, it started moving. It could go 0-60 in 11 seconds. 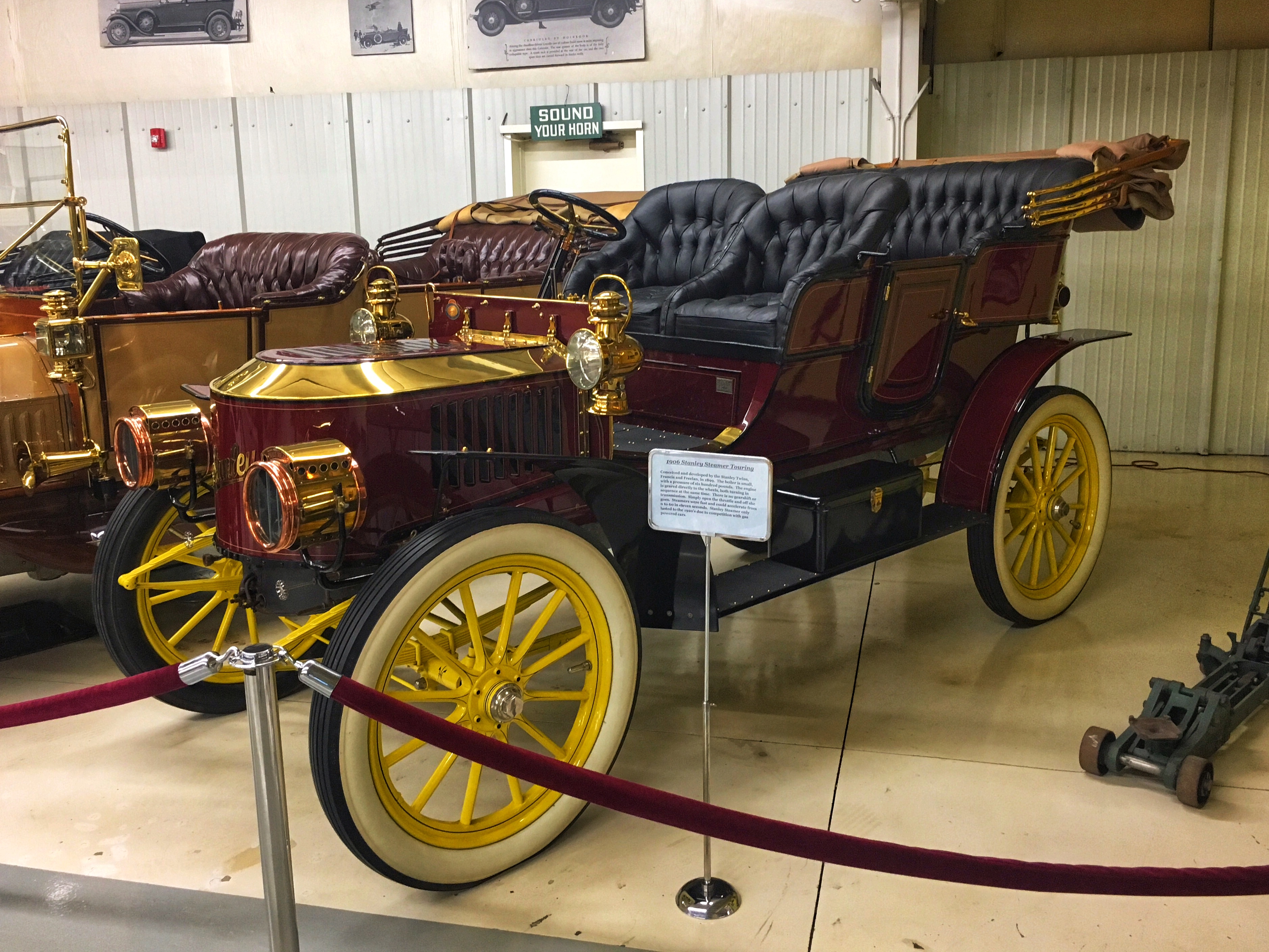