Over the Rhine at Ivywild School

I got wind that Over the Rhine was coming to Denver on the Saturday after the Fourth of July. I went online to buy tickets and discovered they were appearing in Colorado Springs a night earlier. That made things even easier. 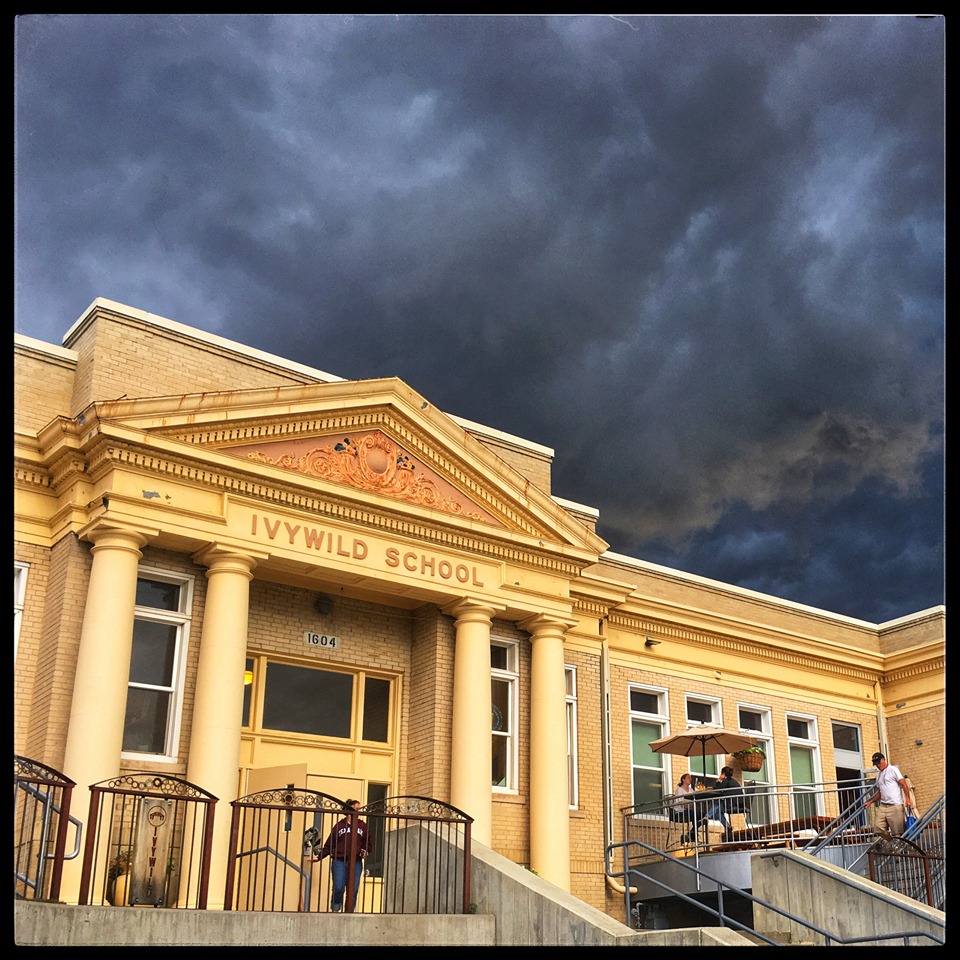 The concert was at Ivywild School, an old elementary school that’s been turned into an event center of sorts. Concerts are held in the old gym which seats perhaps 200 people. We arrived early enough to enjoy a couple of decent cheeseburgers in the Principal’s Office in the school. The doors opened an hour before the concert. We weren’t part of the first push to get in, but were still in time to get seats in the third row. 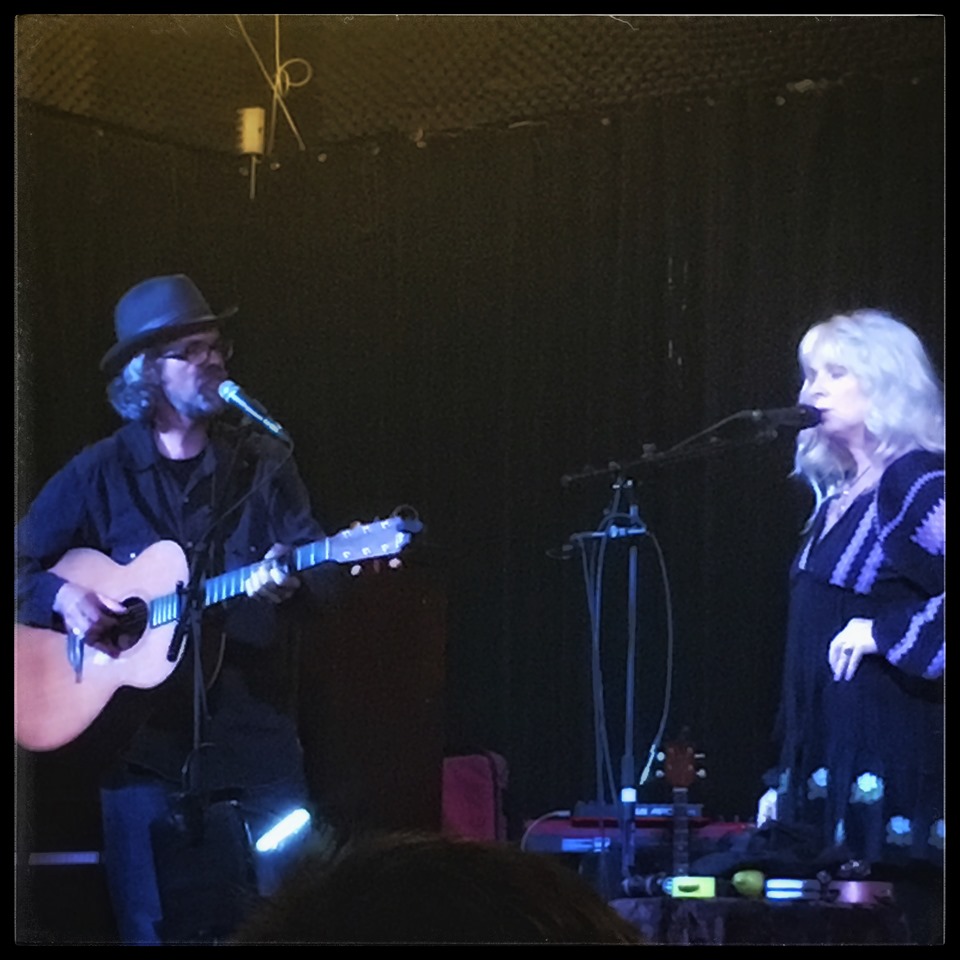 It was a lively concert. Brad Meinerding was with them, as he has been for the prior two times we’ve seen them. There was also a second guy playing keyboard and drums. Many of the people in the crowd were huge fans who had been to prior concerts and knew the songs. Karin and Linford did their usual joking around between songs. It would be hard for the experience to be better than the first time we saw them, but this one was close.

I was taping this next song on my phone when my phone battery died. I grabbed my wife’s phone and taped the end, but there’s a decided gap in the middle.

After the concert, Karin and Linford came back into the room to greet people, sign albums, and get their pictures taken. I bought their latest album, Love & Revelation, and we stood in line to get it signed. We talked with them for a couple minutes and got our picture taken, but it was a bit awkward and not a notable part of the evening. Over the Rhine hadn’t been to Colorado Springs in 20 years (they’ve been touring for 30). Karin said they would like to make it an annual stop. That would be very cool.