I thought this would be a good place to get away from the crowds in Columbus and do some birding while welooked at waterfalls.

We did look at waterfalls.

The park, which I just picked off a map with very little research, turned out to be stunningly beautiful and very crowded. And I only saw a handful of common birds.

We managed to find a spot in the huge, full lot. We spent about three minutes in the visitor center, then walked down to the Old Man’s Cave. 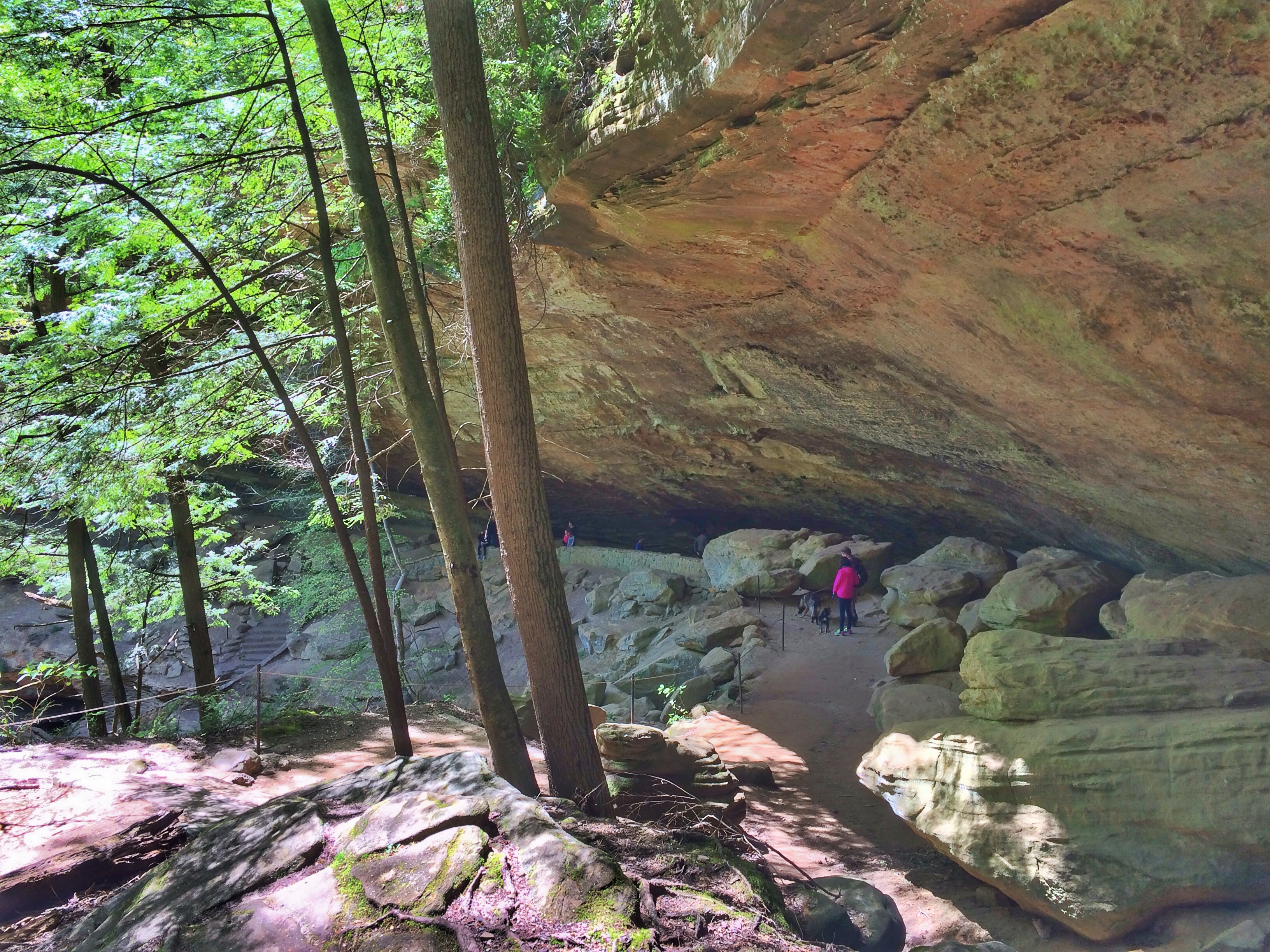 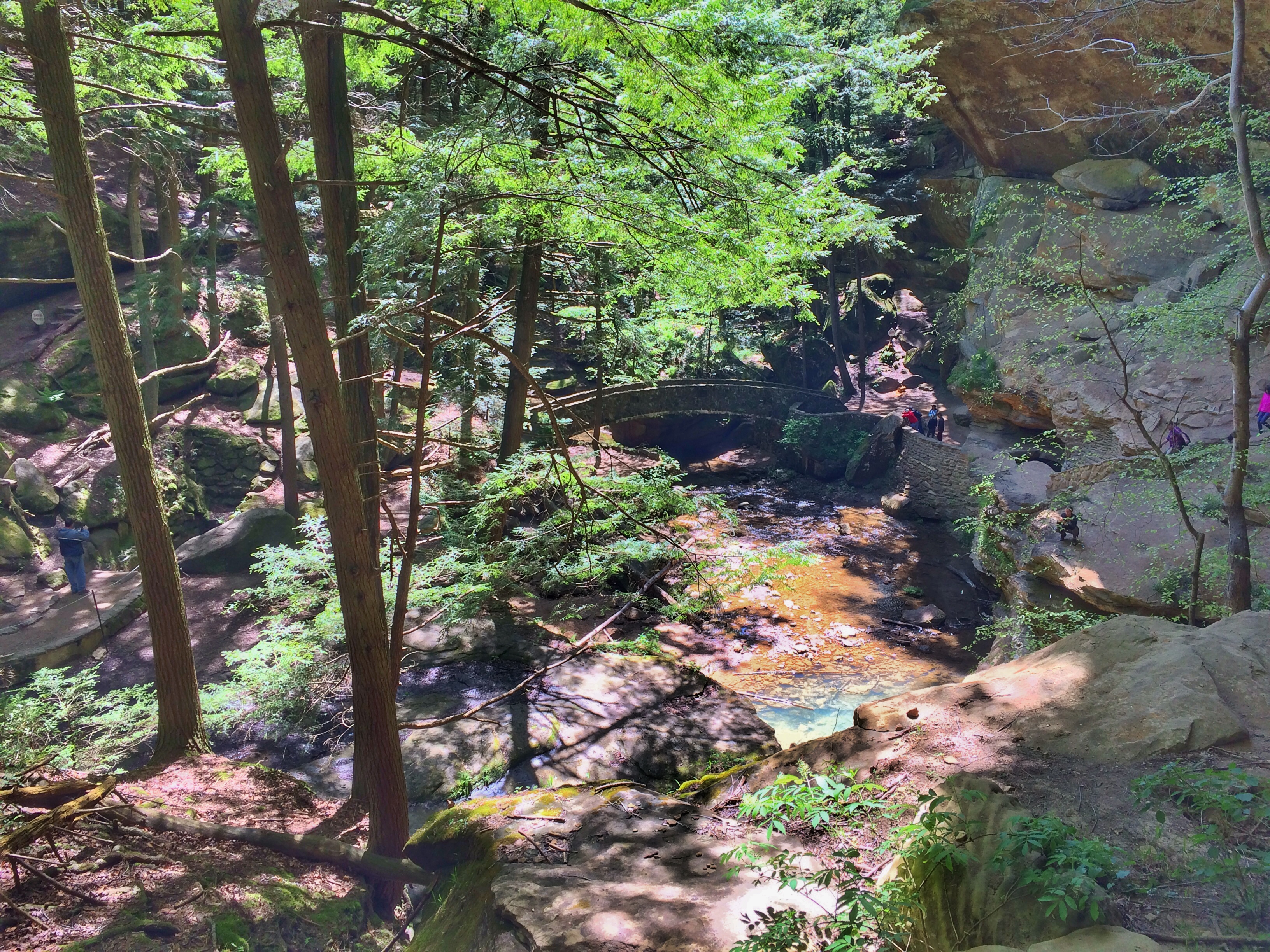 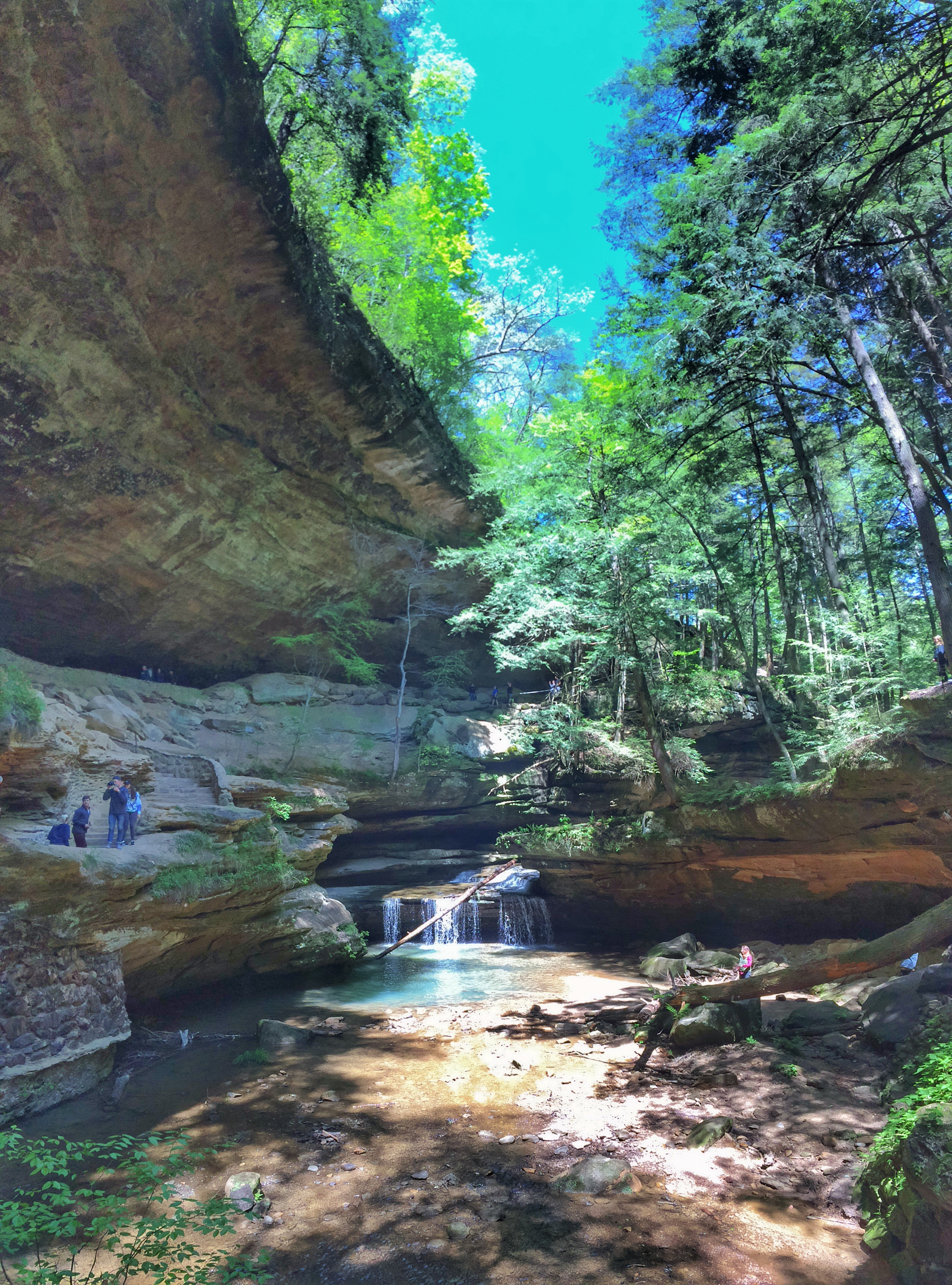 A second falls was behind me when I took the above photo from the bridge. We climbed down and found a huge mob of people enjoying it. I stood at the very edge of the water and managed to get a crowd-less shot. 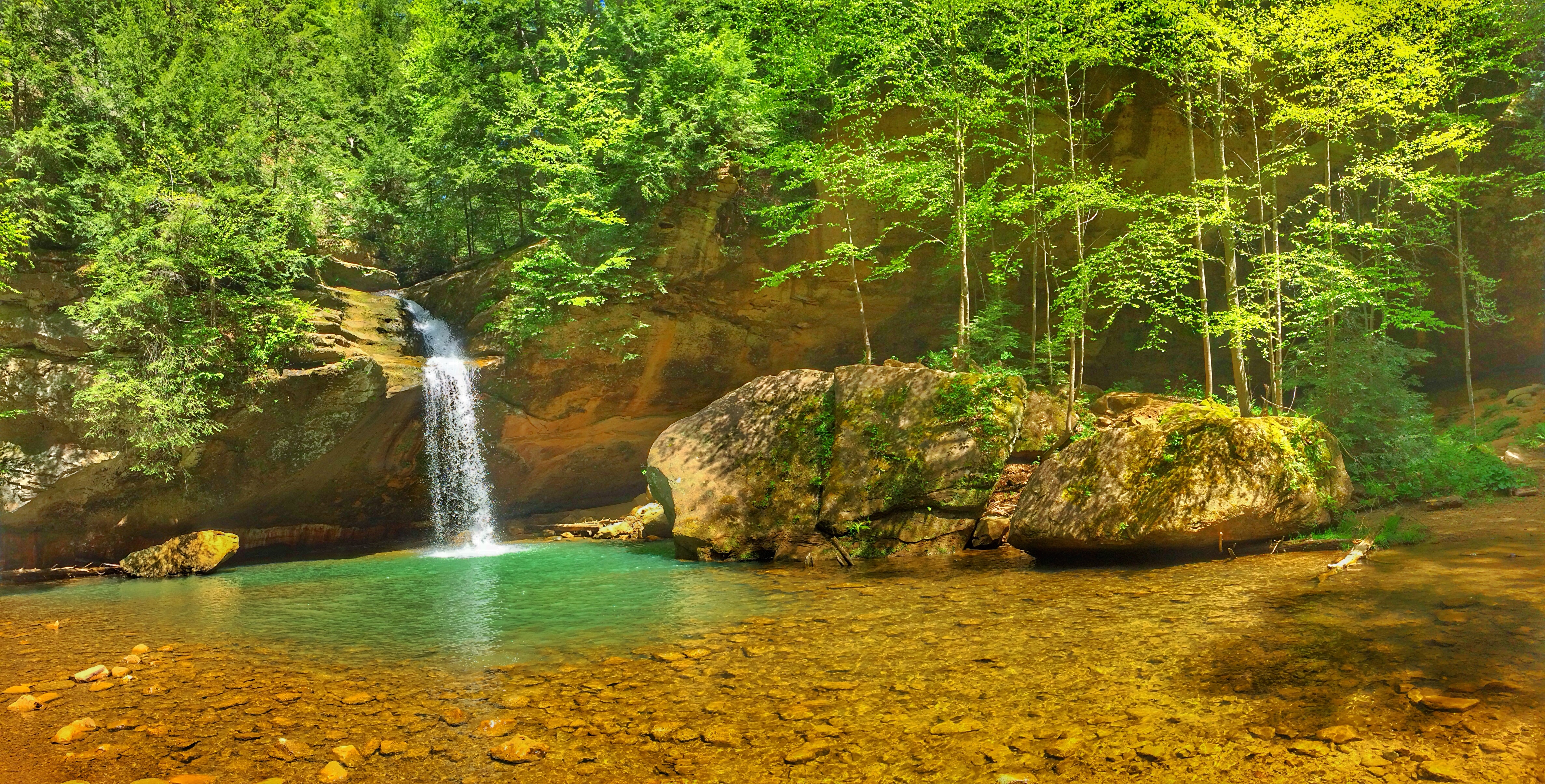 My wife pointed to a trail that led down along the creek and said that it seemed less crowded in that direction. We started walking and ended up going three miles along the gorge past some beautiful scenery. And there were fewer people most of the time. 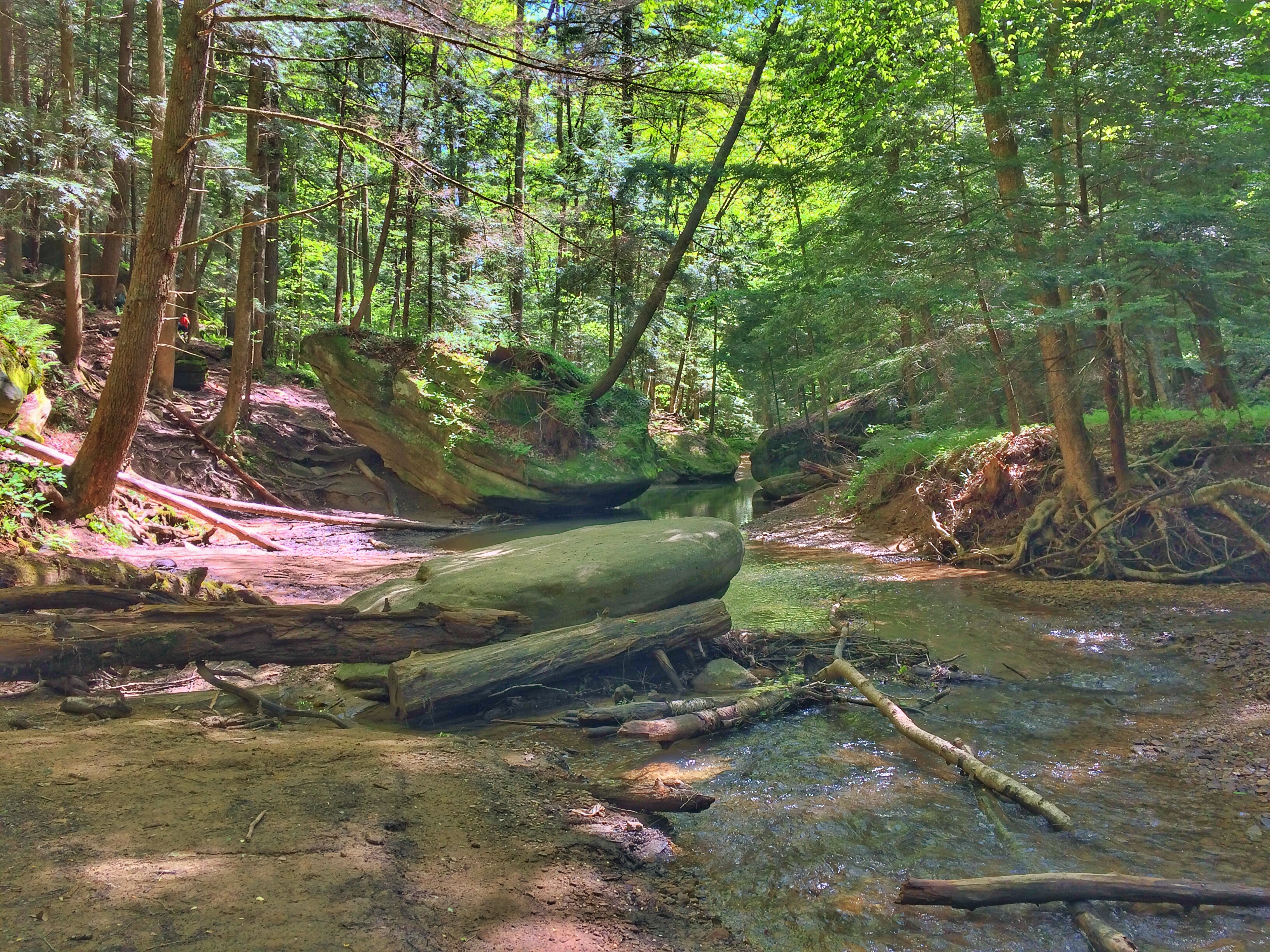 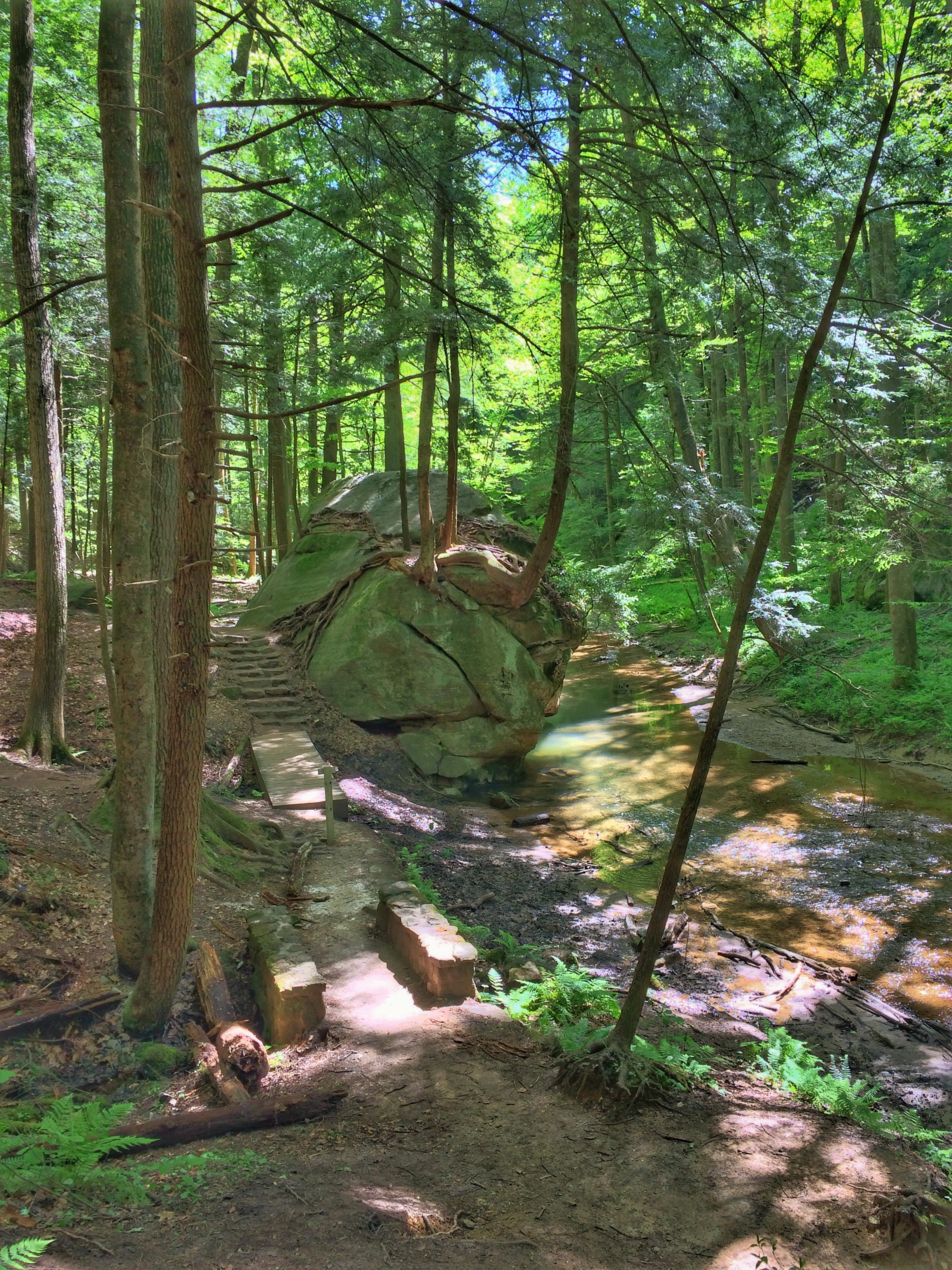 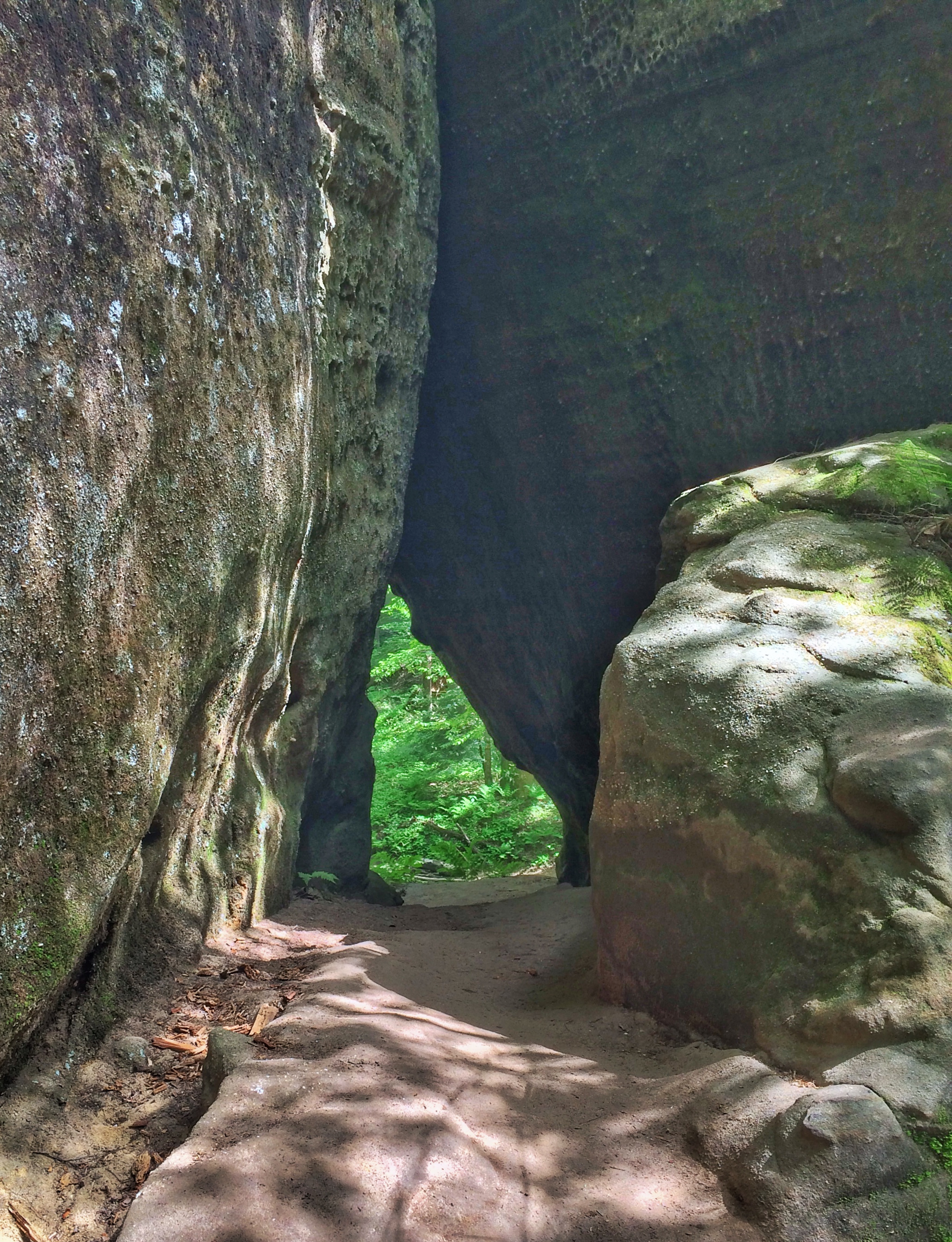 It wasn’t an easy trail. There were a lot of steps up and down and quite a bit of mud and some places where we had to clamber over rocks. 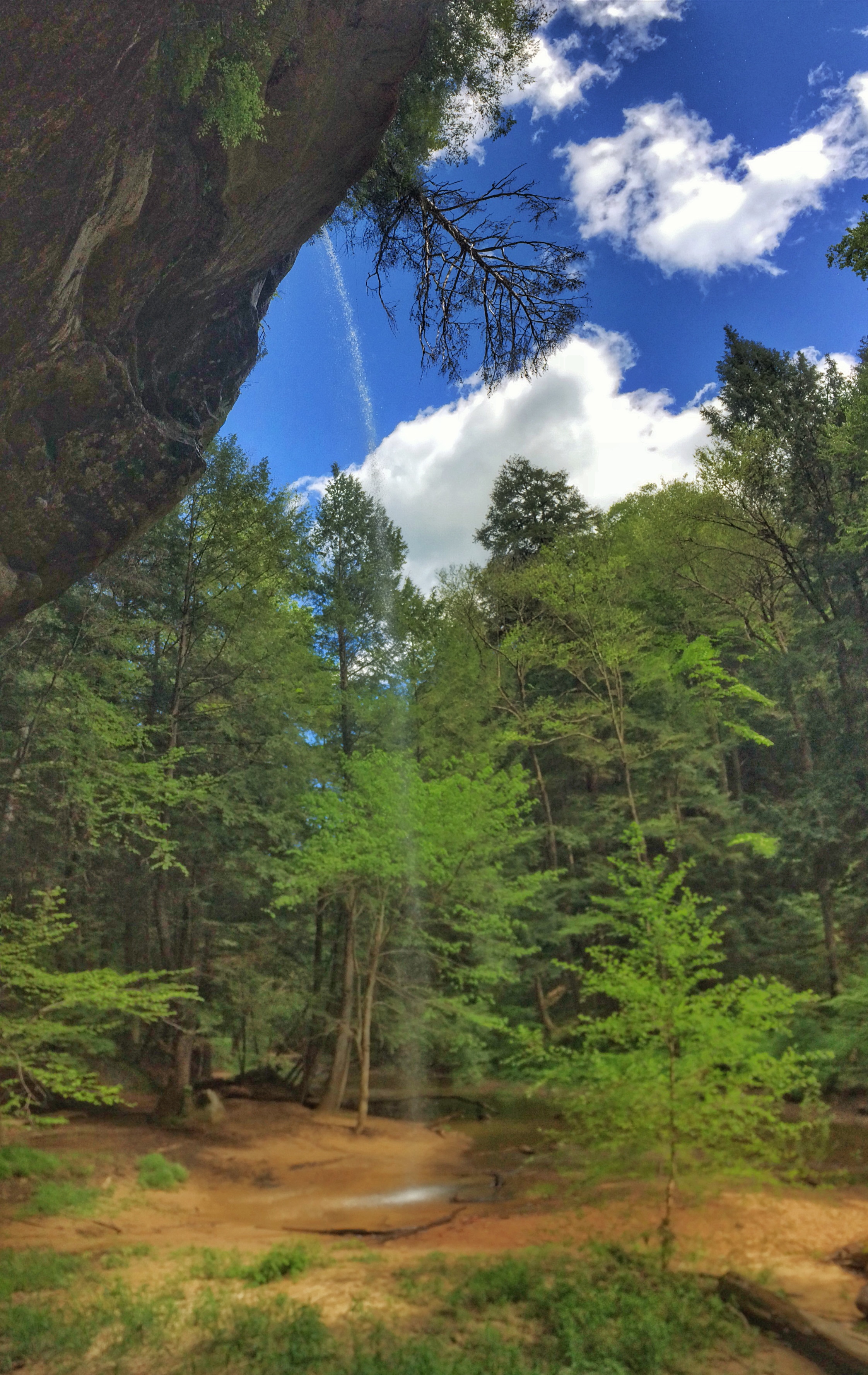 We were getting further away from the car and we hadn’t brought any water. I suggested we go back, but we kept seeing signs for Cedar Falls, and my wife decided we should go for it. When we finally arrived, we found another crowd. But it was still a pretty place. 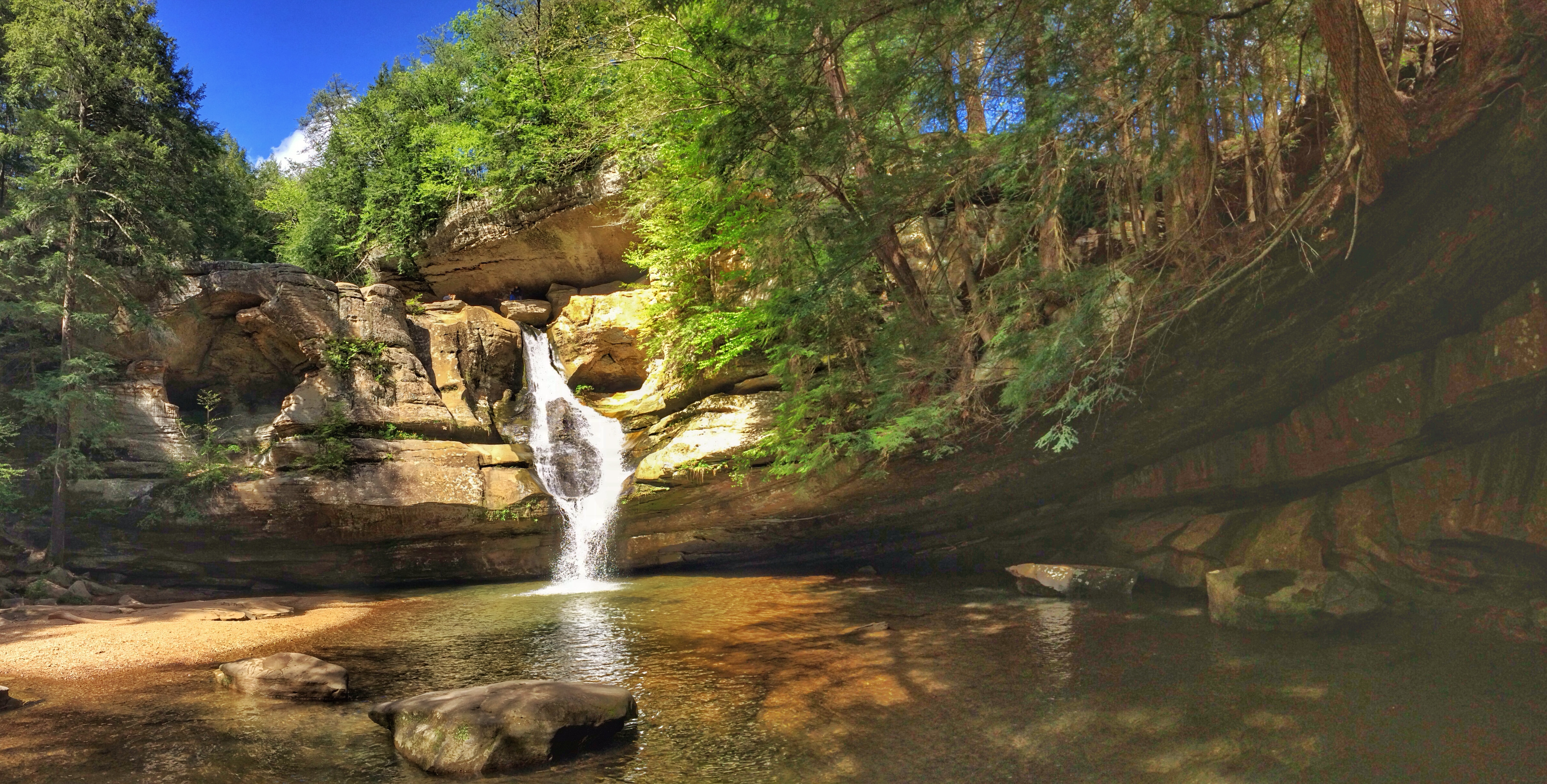 There was a second falls nearby. 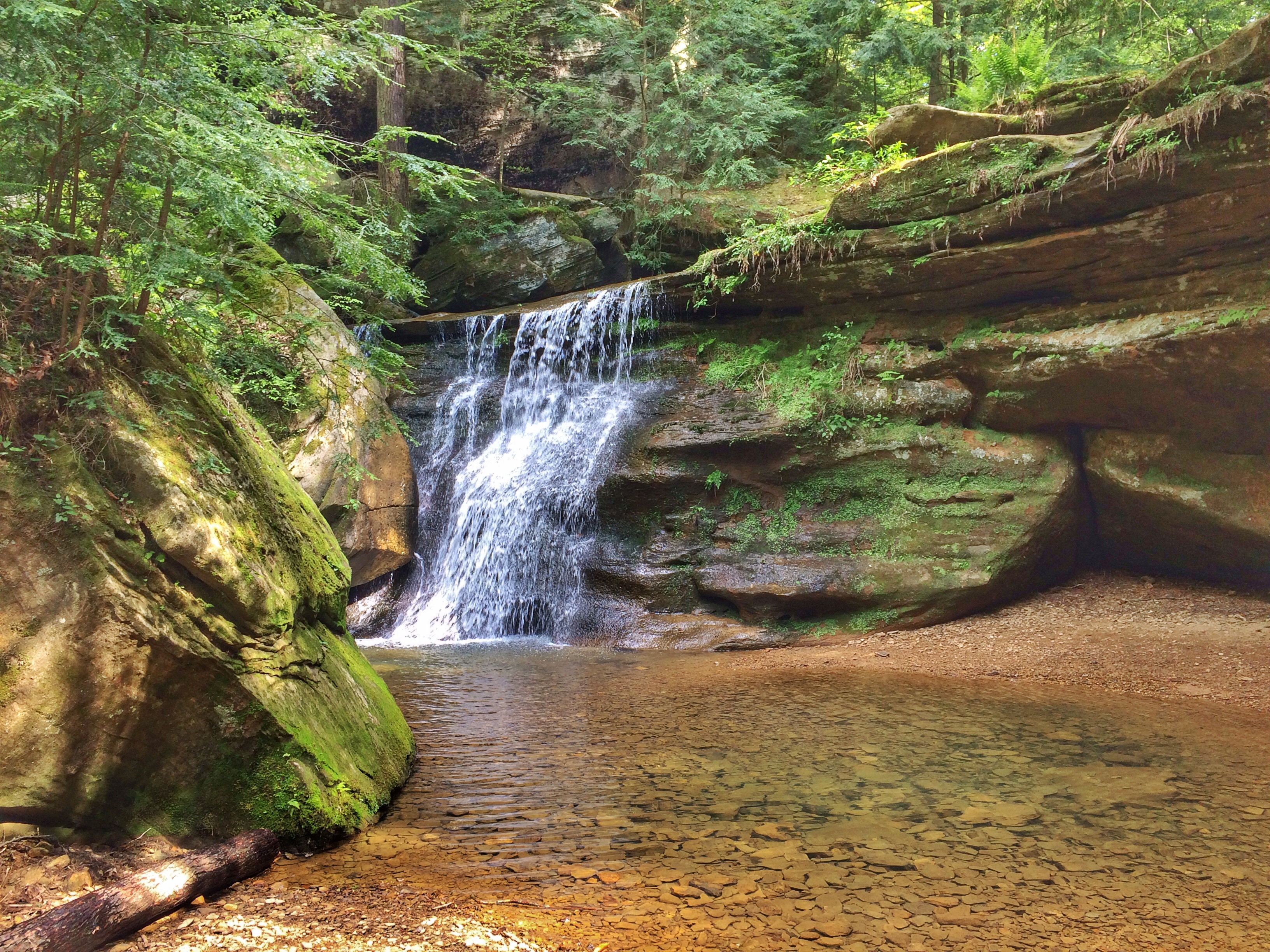 We were now approximately three miles from our car. I suggested we climb out of the gorge and walk back on the rim trail. This was flatter and easier, and much less crowded, but still a hike. The trail took us past Rose Lake.

When we finished, we were tired and thirsty, but we’d had a very good time.