Route 82 east of Aspen is a narrow blacktop that winds up into the mountains along the Roaring Fork River. In places, the river and canyon walls squeeze the road down to a lane and a half. Every place that was barely wide enough next to the road was filled with parked cars and trucks. We managed to find places to park a couple times and got out to look around. 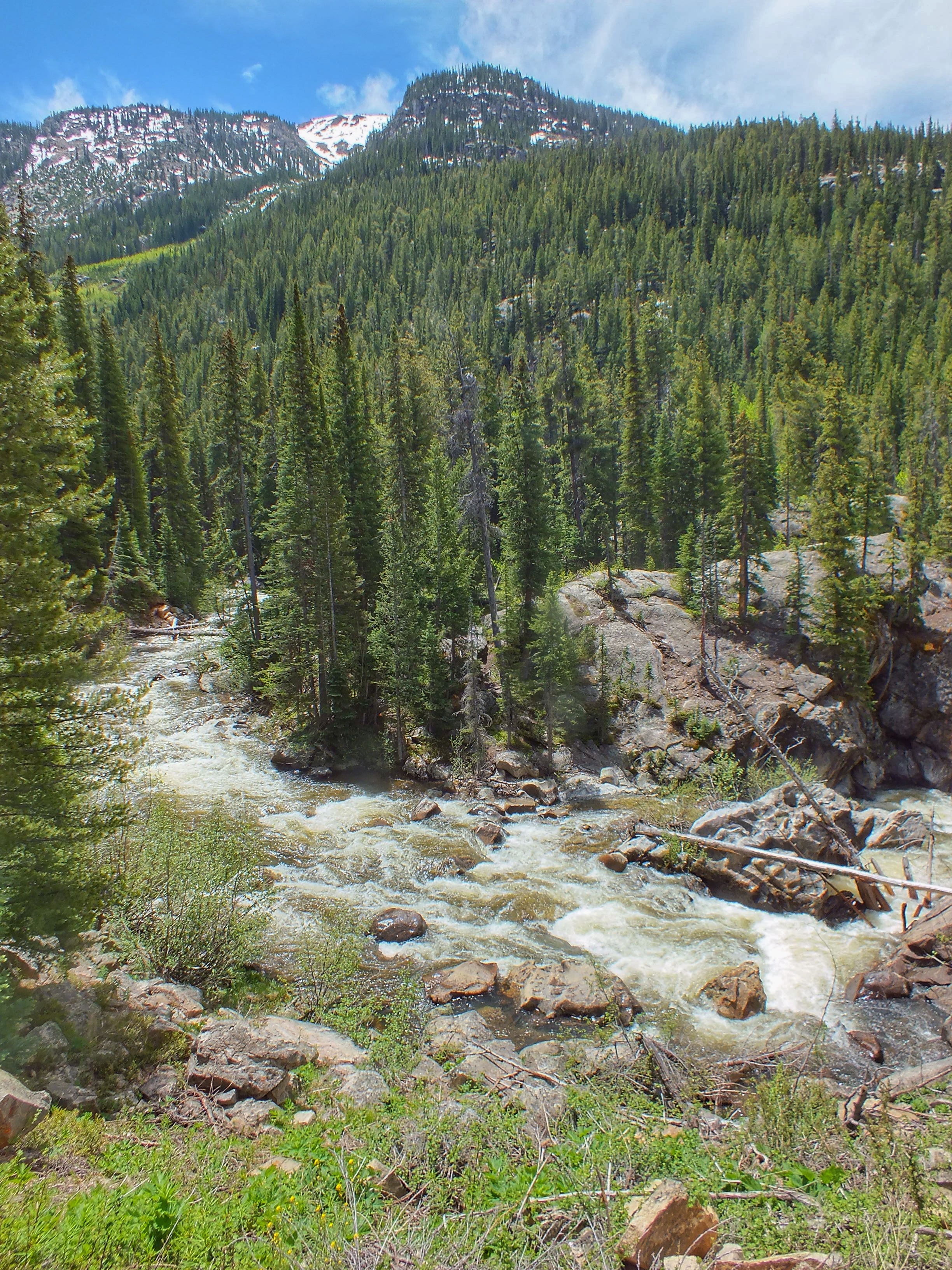 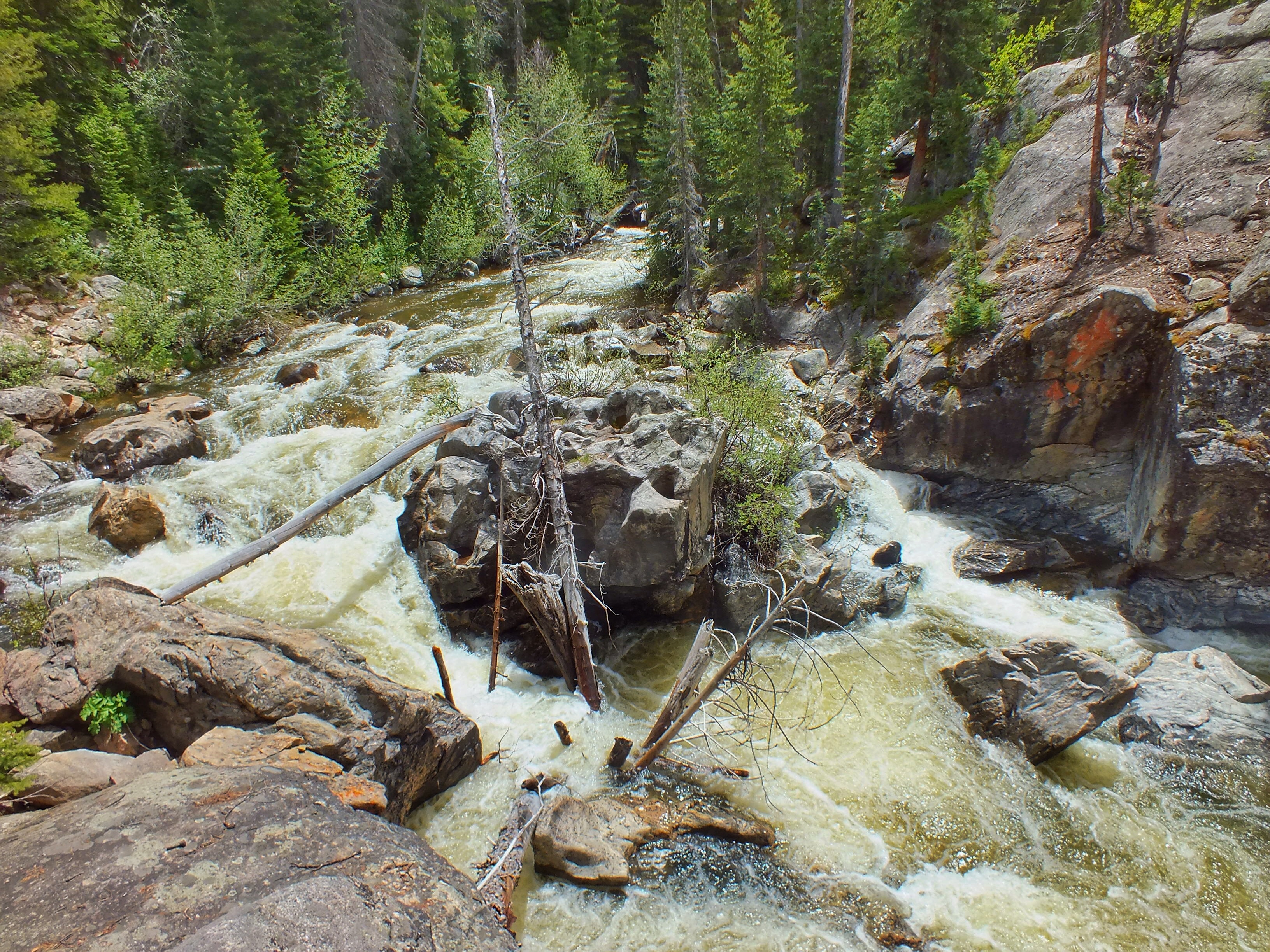 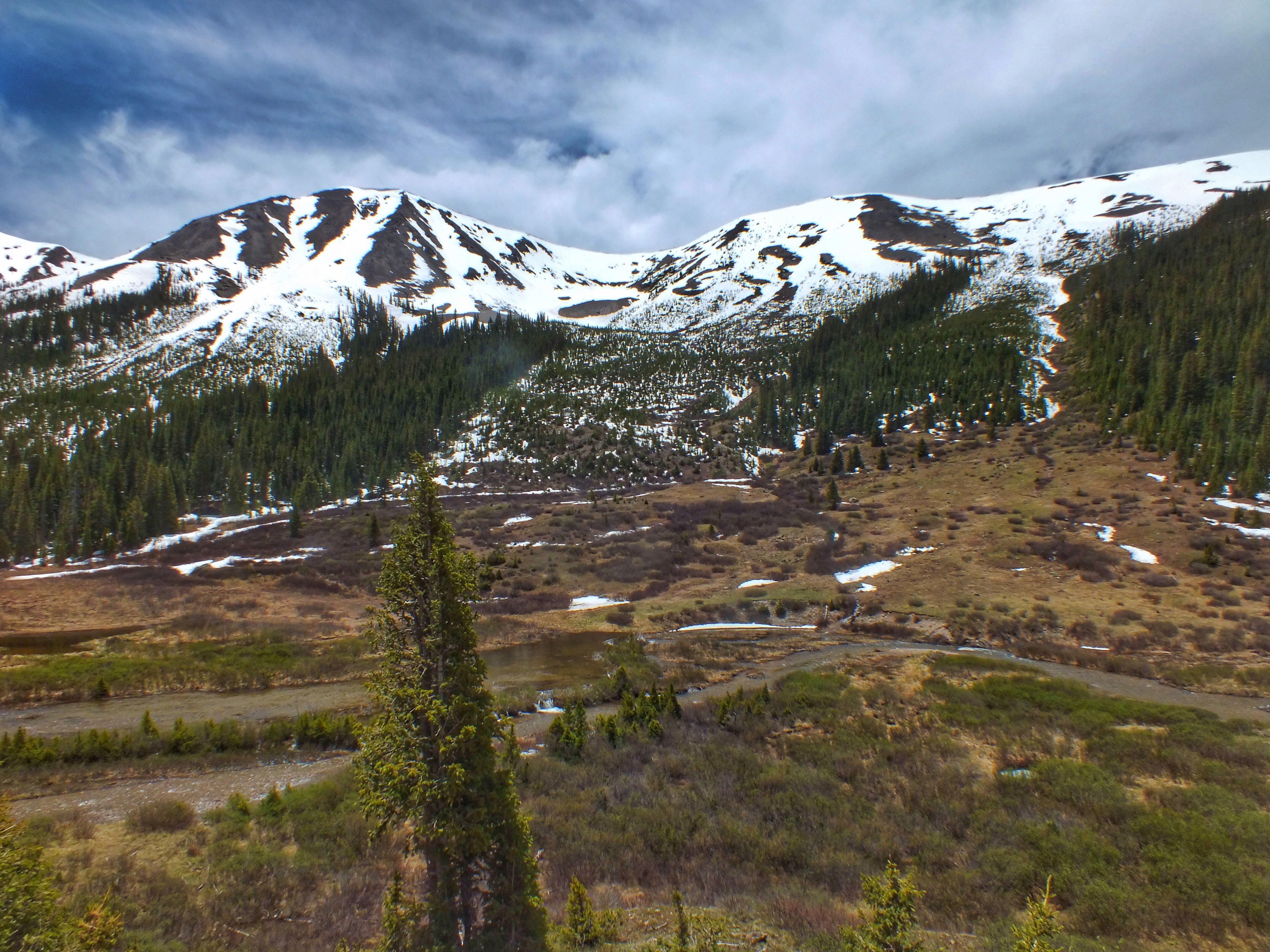 There was still quite a bit of snow in the woods and above timberline. 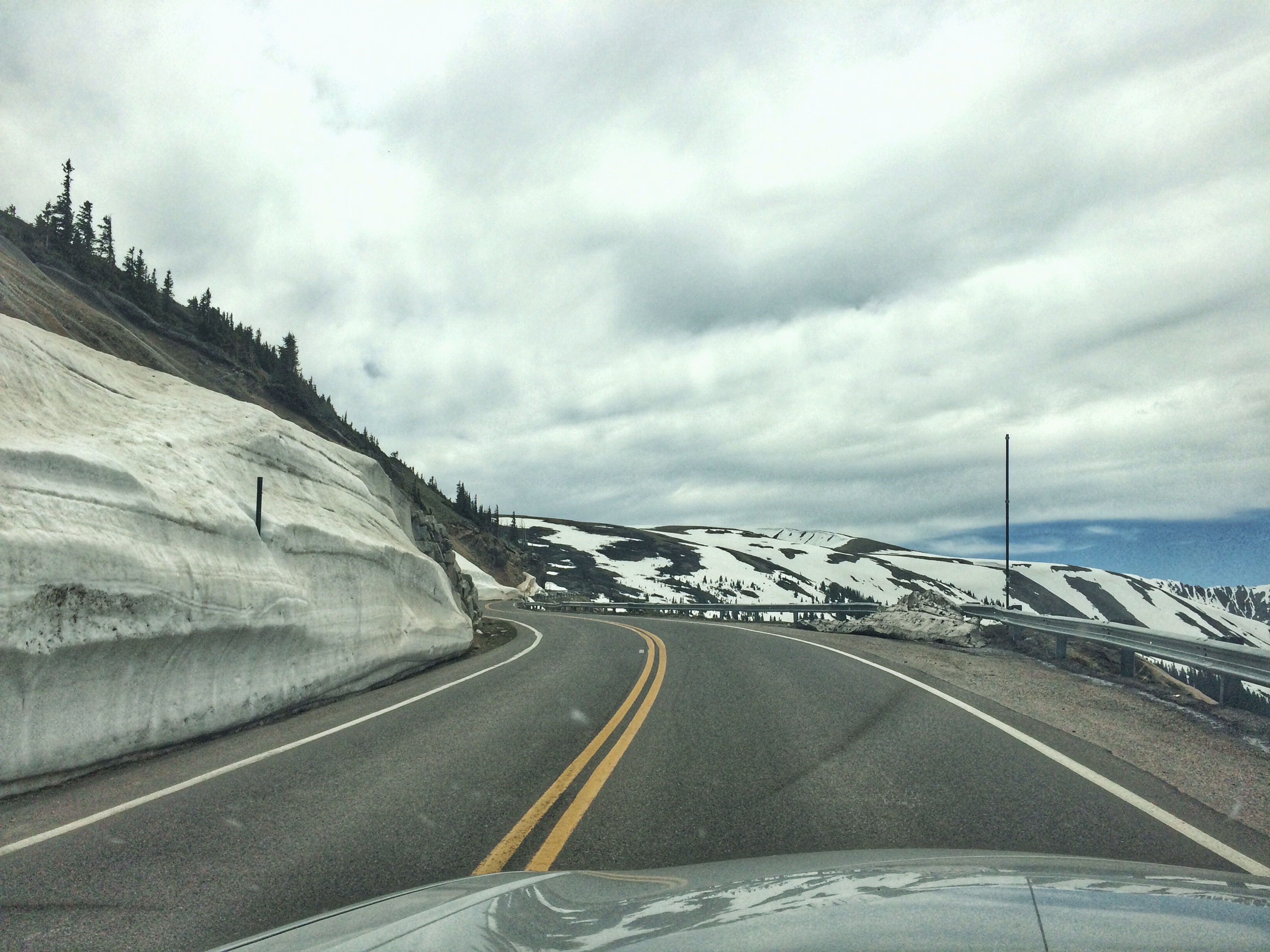 The parking lot at the Continental Divide was packed. I managed to find a spot next to the outhouses. The thing most people seemed to be fascinated by was the snow. We had to wait a couple minutes to get this photo by the sign because an oblivious couple were taking photos behind the sign of each other standing in the snow. They made no effort to get the sign itself or any of the amazing views in the photos. They just wanted the snow. 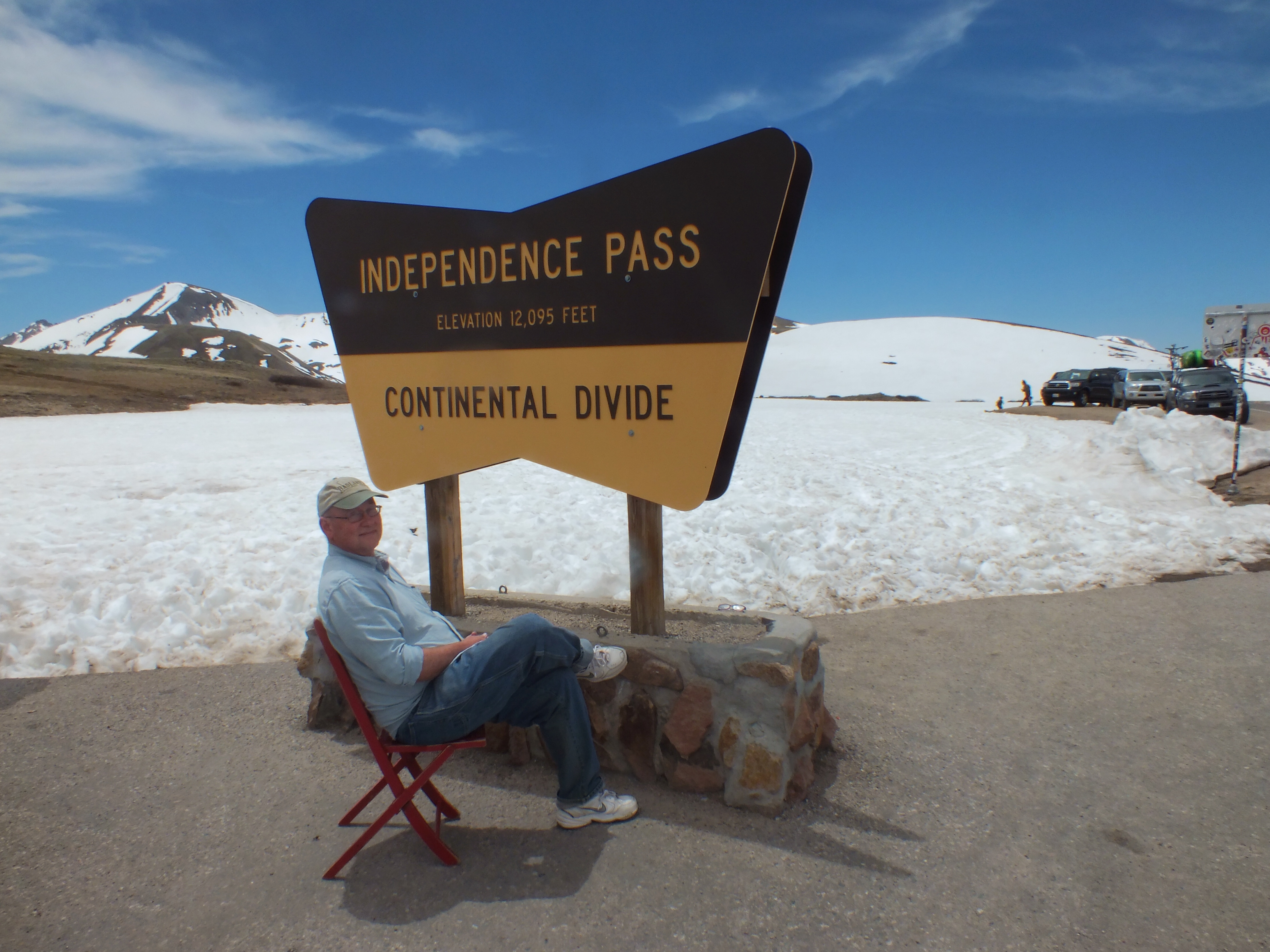 We hiked a short trail up over the tundra. 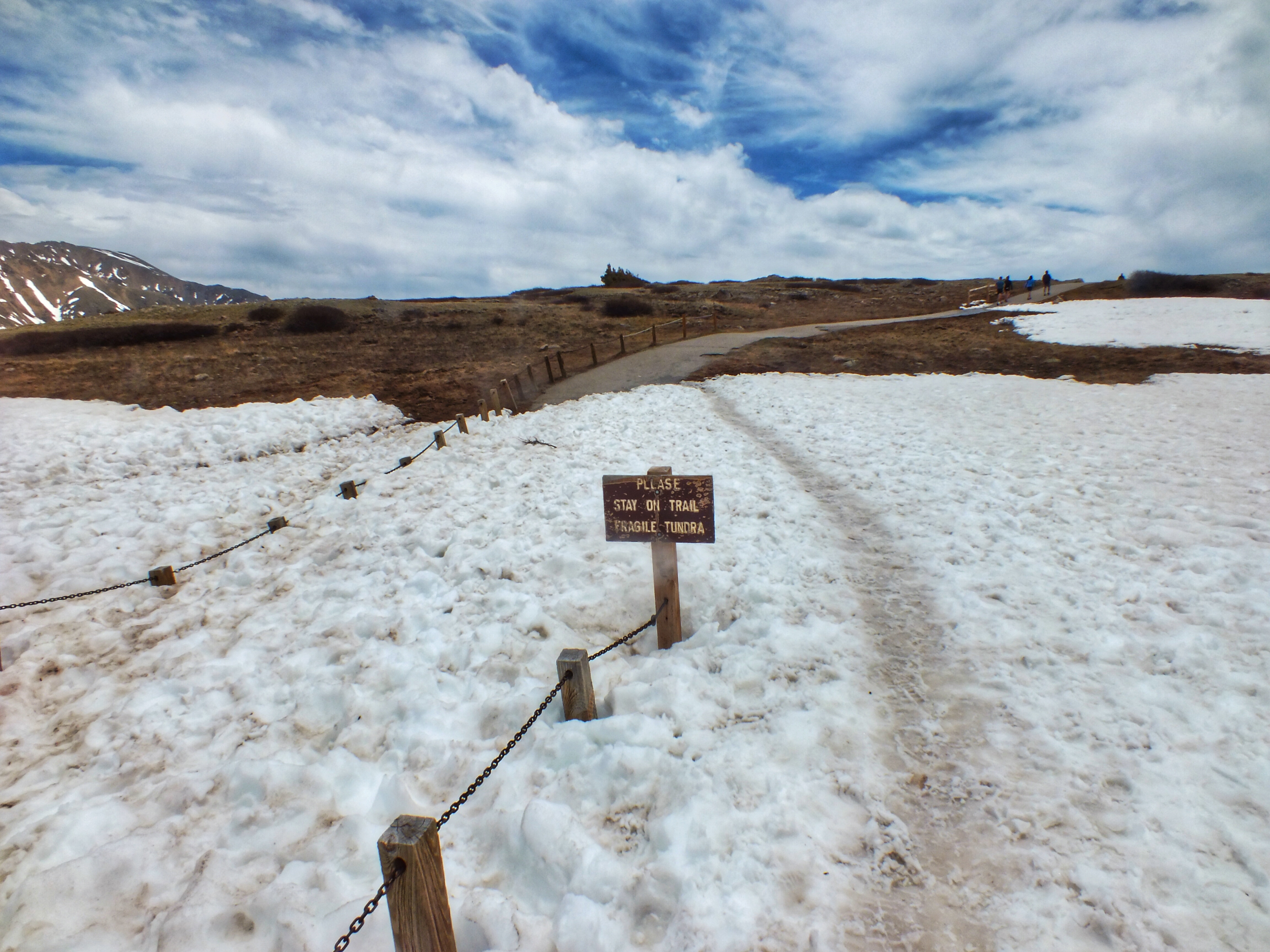 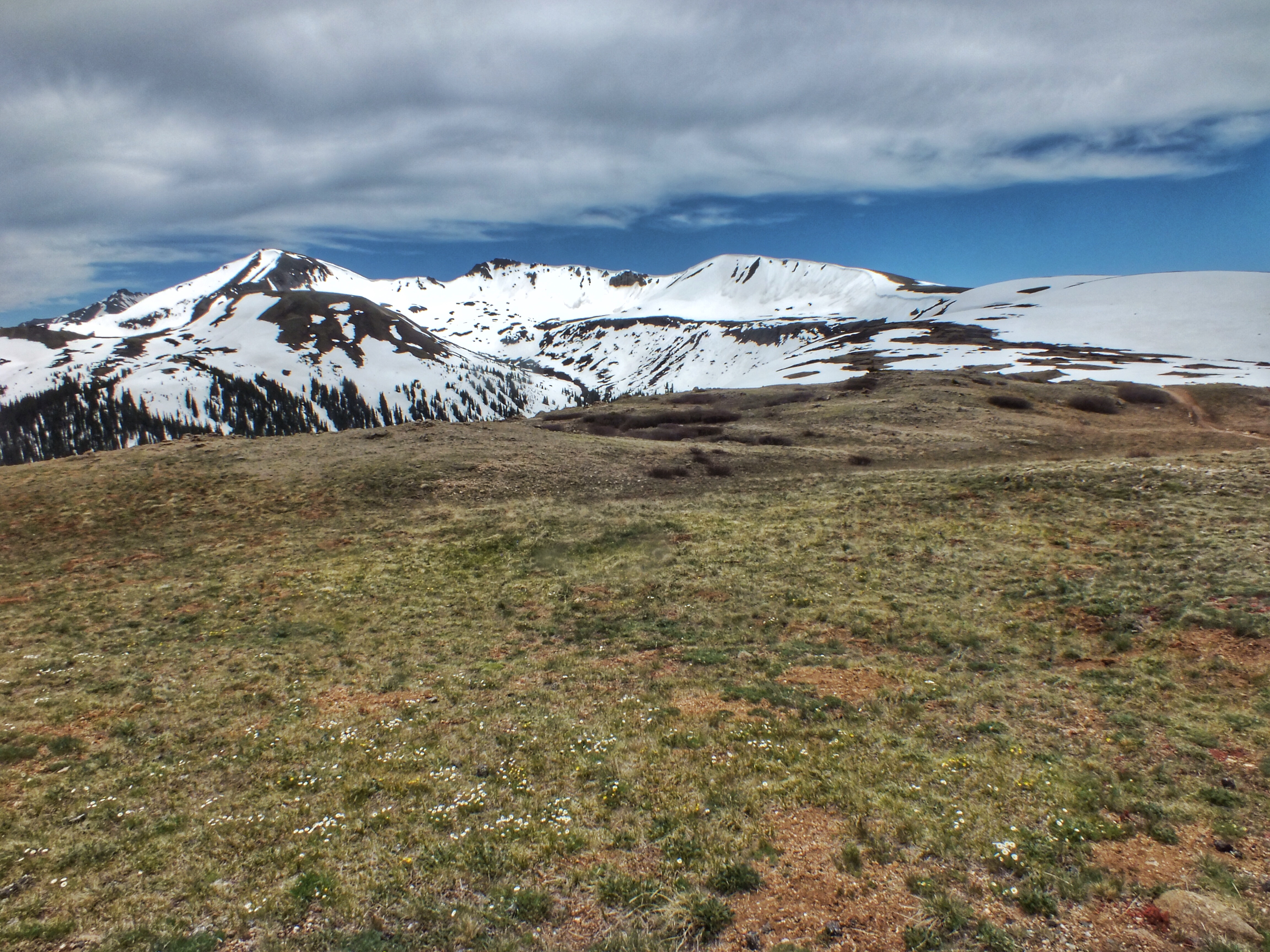 The mountain in the middle of this shot is a 14er, but I forget which one. 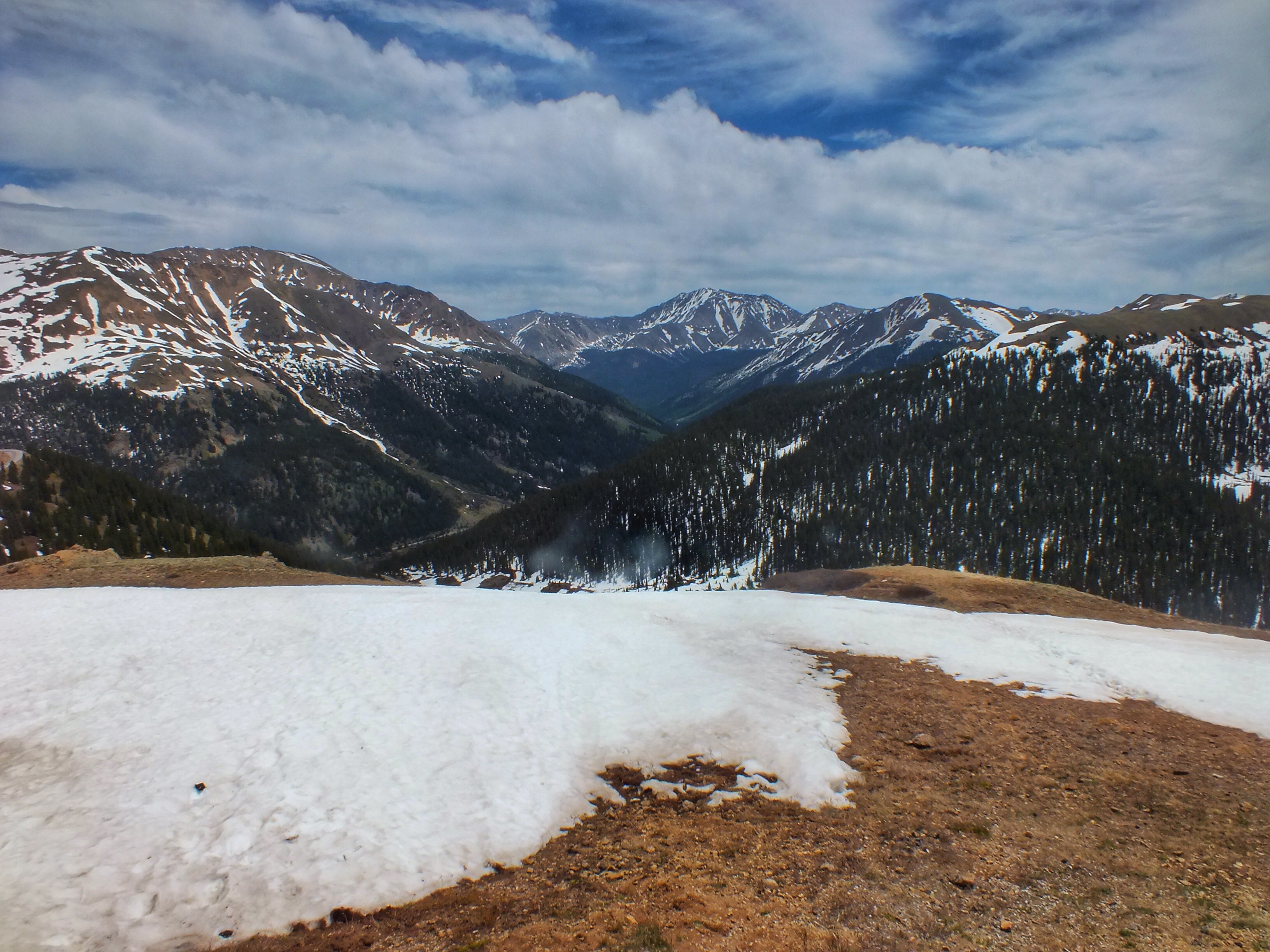 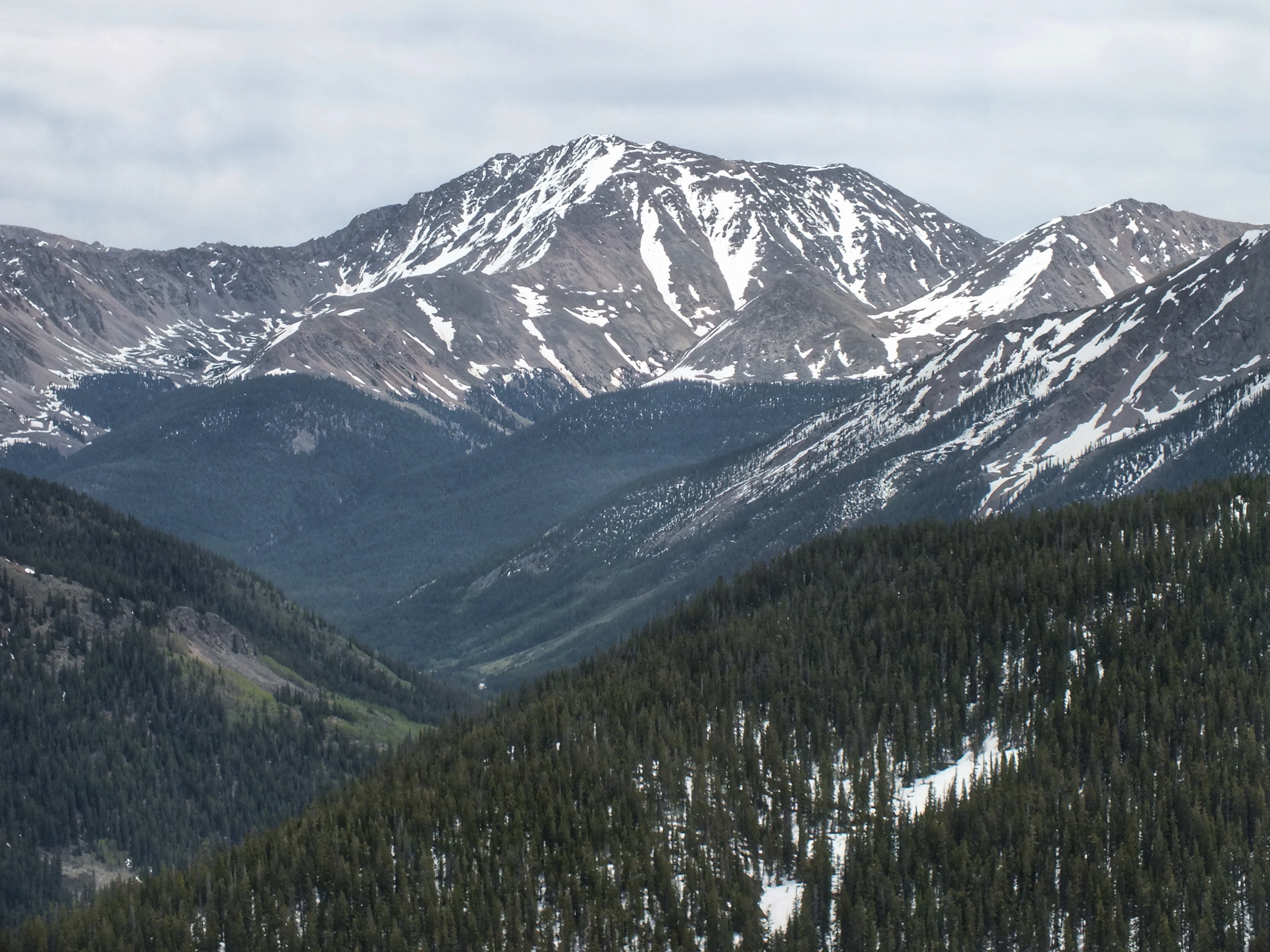 I was hoping to scare up a White-tailed Ptarmigan or a Brown-capped Rosy Finch, but with the crowds, I didn’t figure I had much of a chance. As it turned out, I was right. All I saw were several White-crowned Sparrows, a Common Raven, and a Horned Lark. 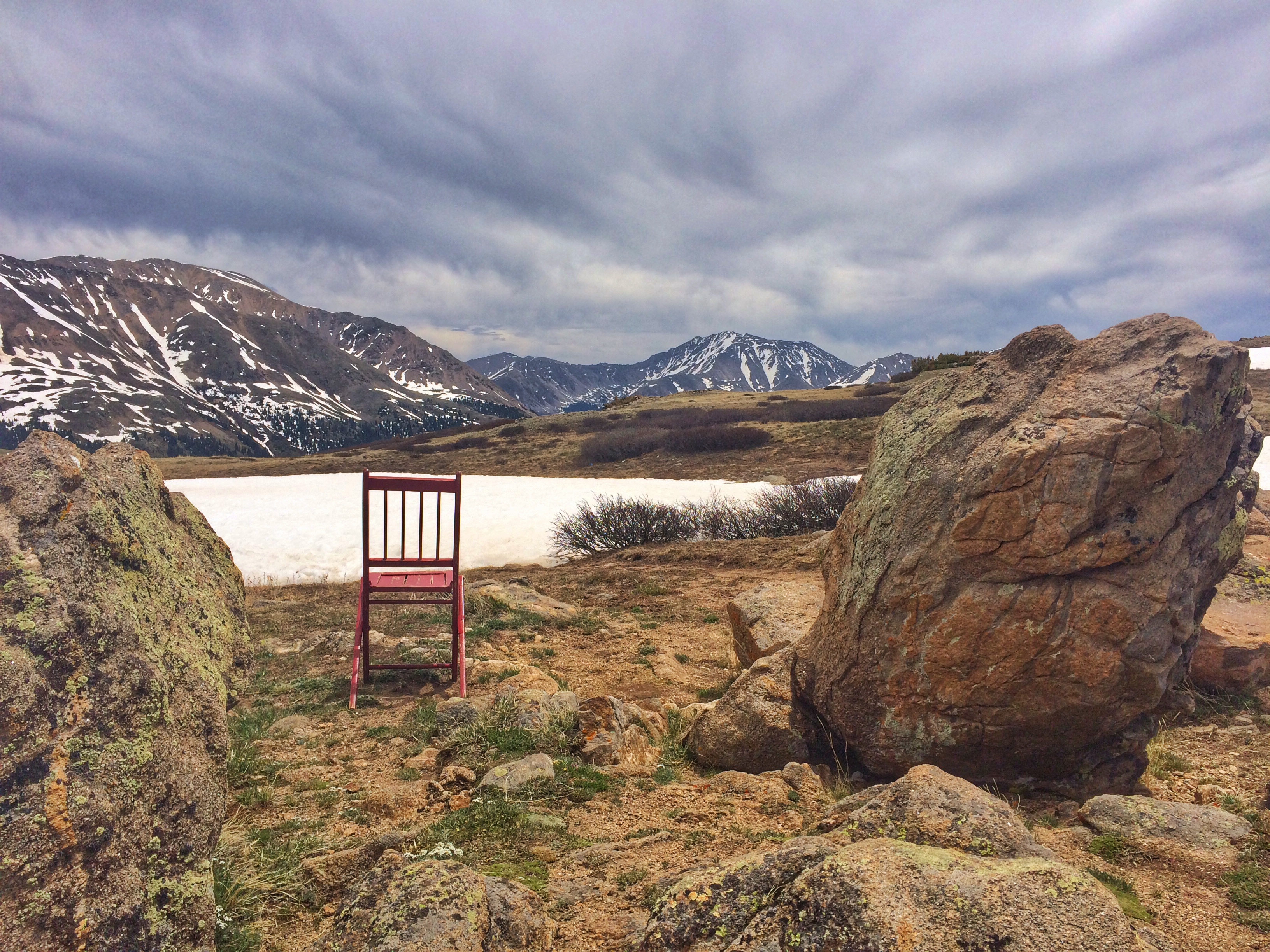 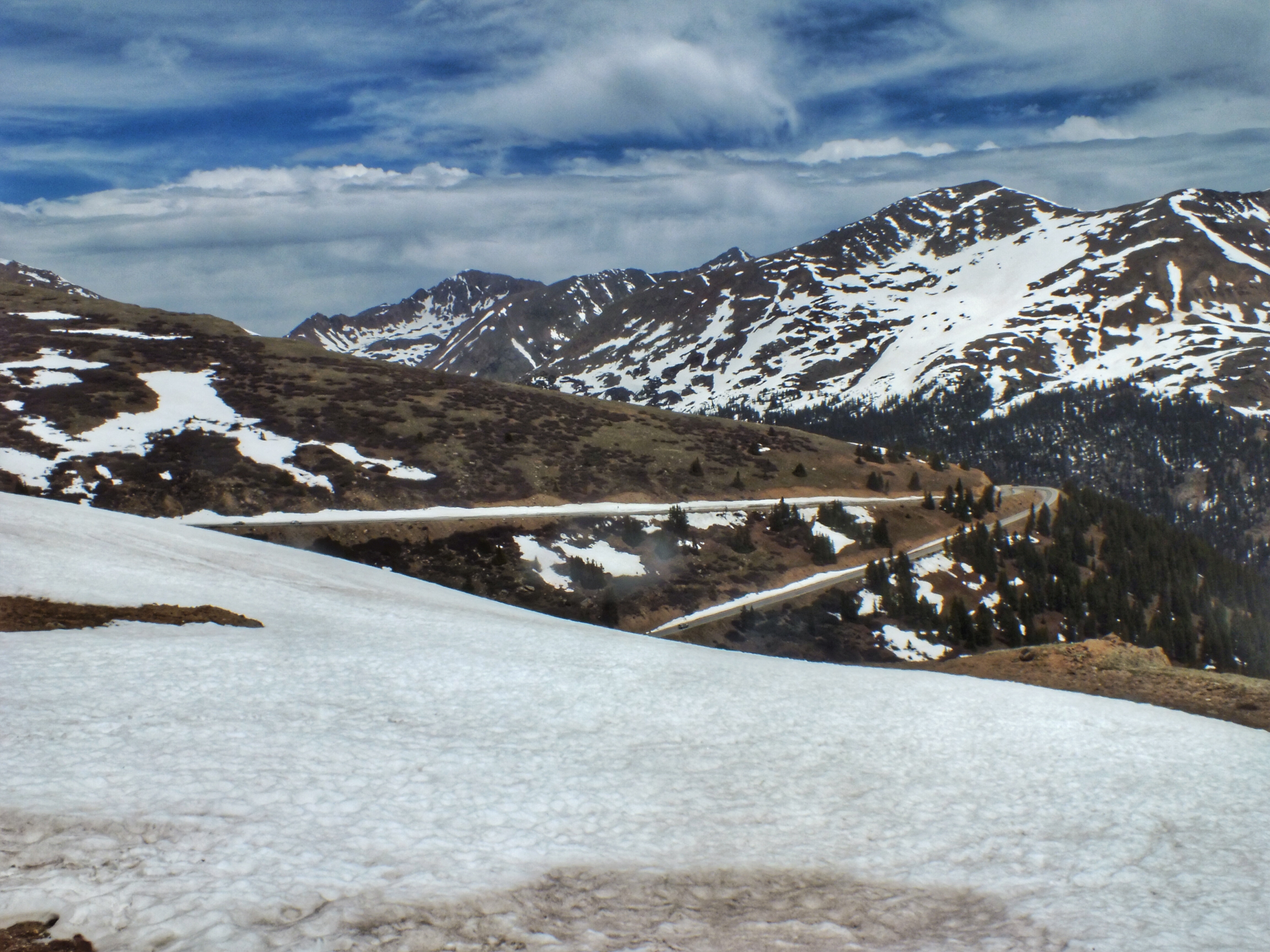 The road down the other side was just as beautiful, if somewhat less harrowing. 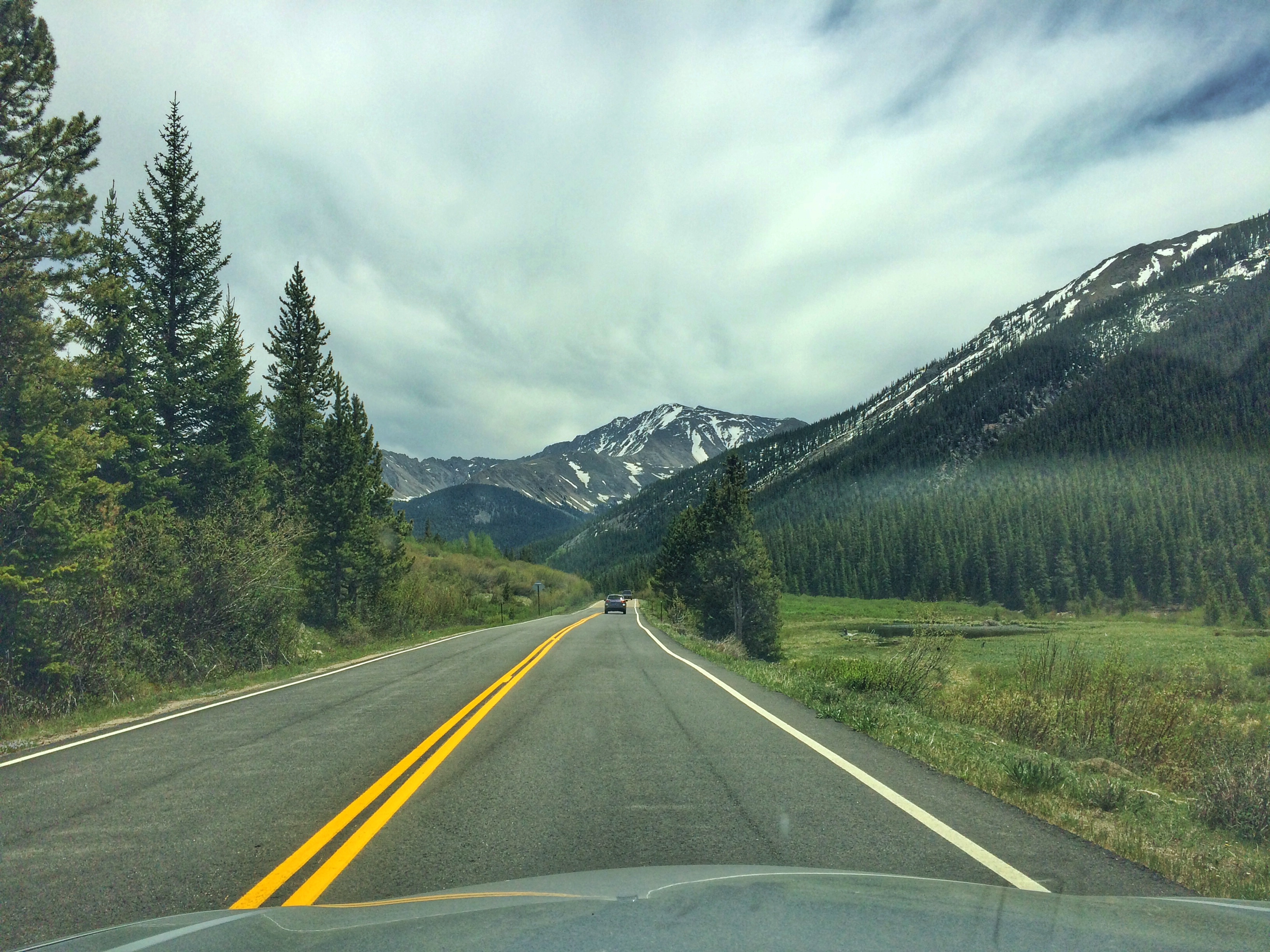 At the bottom, we happened upon Twin Lakes. I pulled into a day-use area and passed an empty fee station. It was in sad shape and looked like it hadn’t been manned in years. We got out and walked around for maybe 15 minutes. My wife decided right off that this was her new favorite place in Colorado. 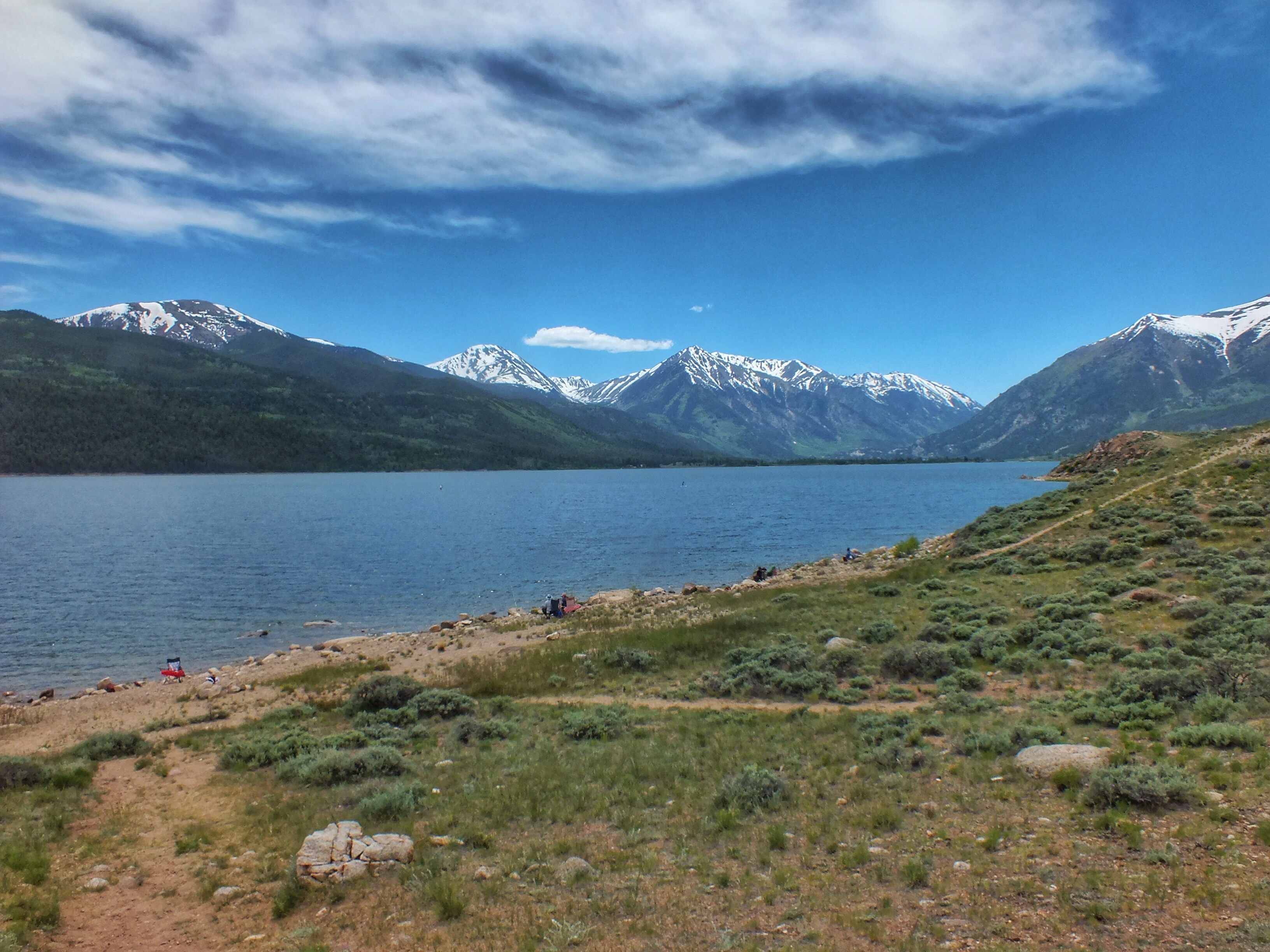 I heard an unusual bird song and tracked it down. I misidentified it as a Vesper Sparrow, even though the song bothered me. I took a short video and figured out back at the house that it was a Brewer’s Sparrow. In my defense, I’d last seen one in 1984 in Arizona. 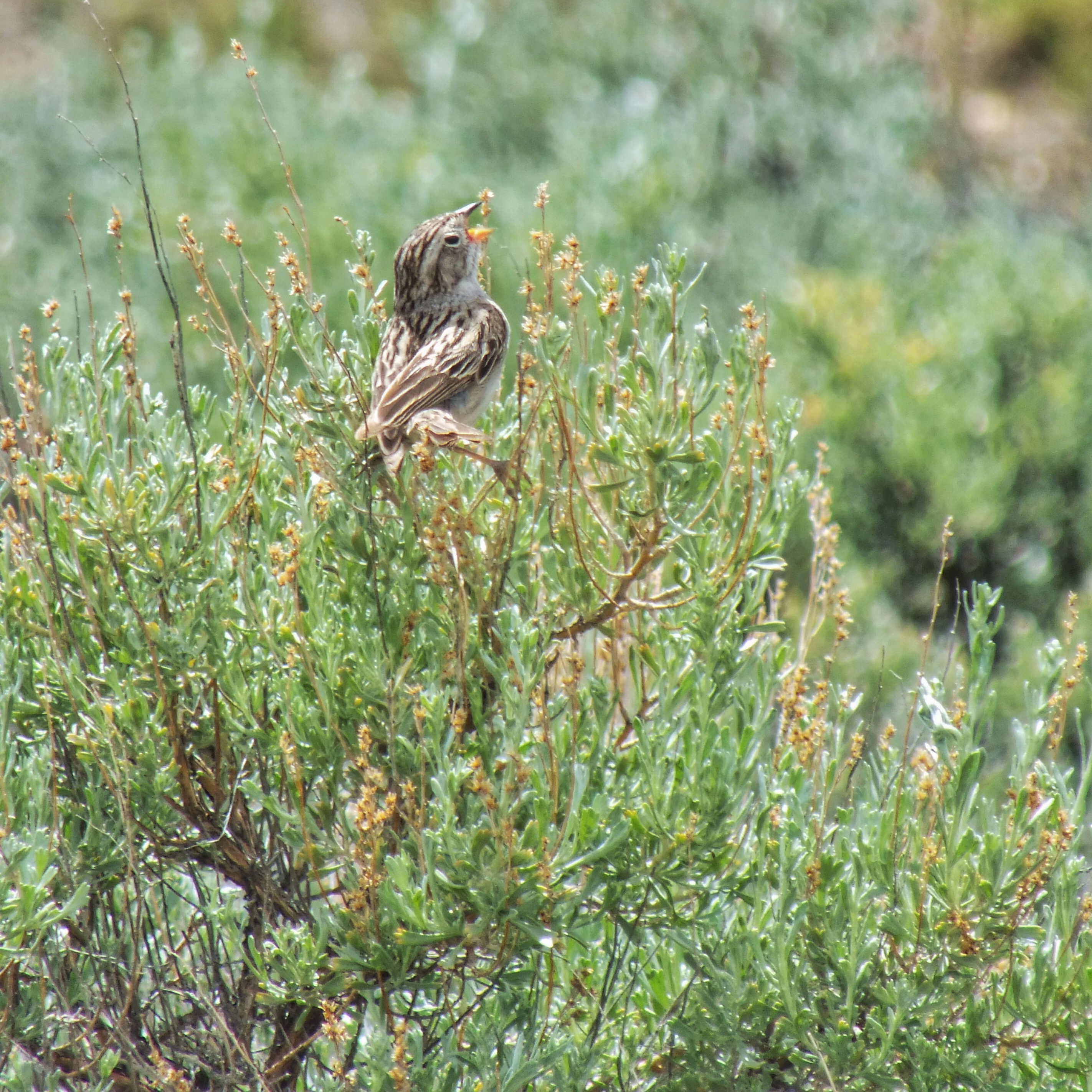 When we pulled out, there was a guy in the fee station. He looked at me as I passed, and I just smiled and waved. We still had the Rifle Falls State Park sticker on our windshield. That may have saved us.

I would very much like to visit Independence Pass on a weekday when the crowds are elsewhere, but even busy, it was a beautiful stretch of road.

This entry was posted in Road Trips, Scenery. Bookmark the permalink.