This was a morning that didn’t go as planned. Lindy asked if we would like to go to the Labor Day Balloon Festival with Andrew and her. We said yes, and that we’d pick them up at 6:00. They thought we meant p.m. — they wanted to go to the concert and balloon glow tonight. We thought they meant a.m. for the lift off. So their apartment was dark when we got there. Sally woke Lindy up, but it turned out she had to work this morning anyway.

Since we were up … We parked three or four blocks north of Memorial Park and arrived about 10 minutes before the first balloon lifted off. We stayed for both waves. Things looked much as they did two years ago, with many of the same balloons. But there were more character balloons this time. 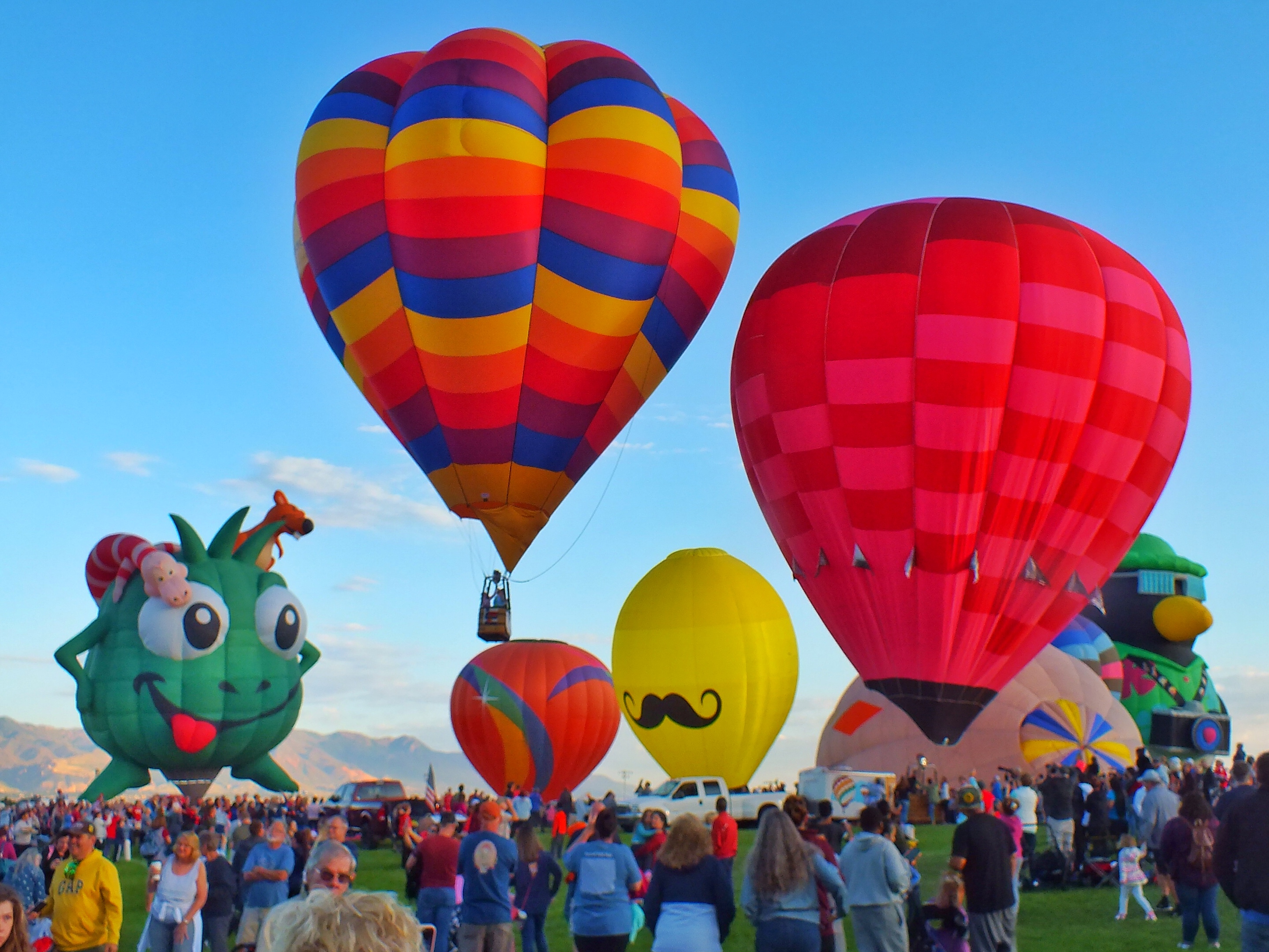 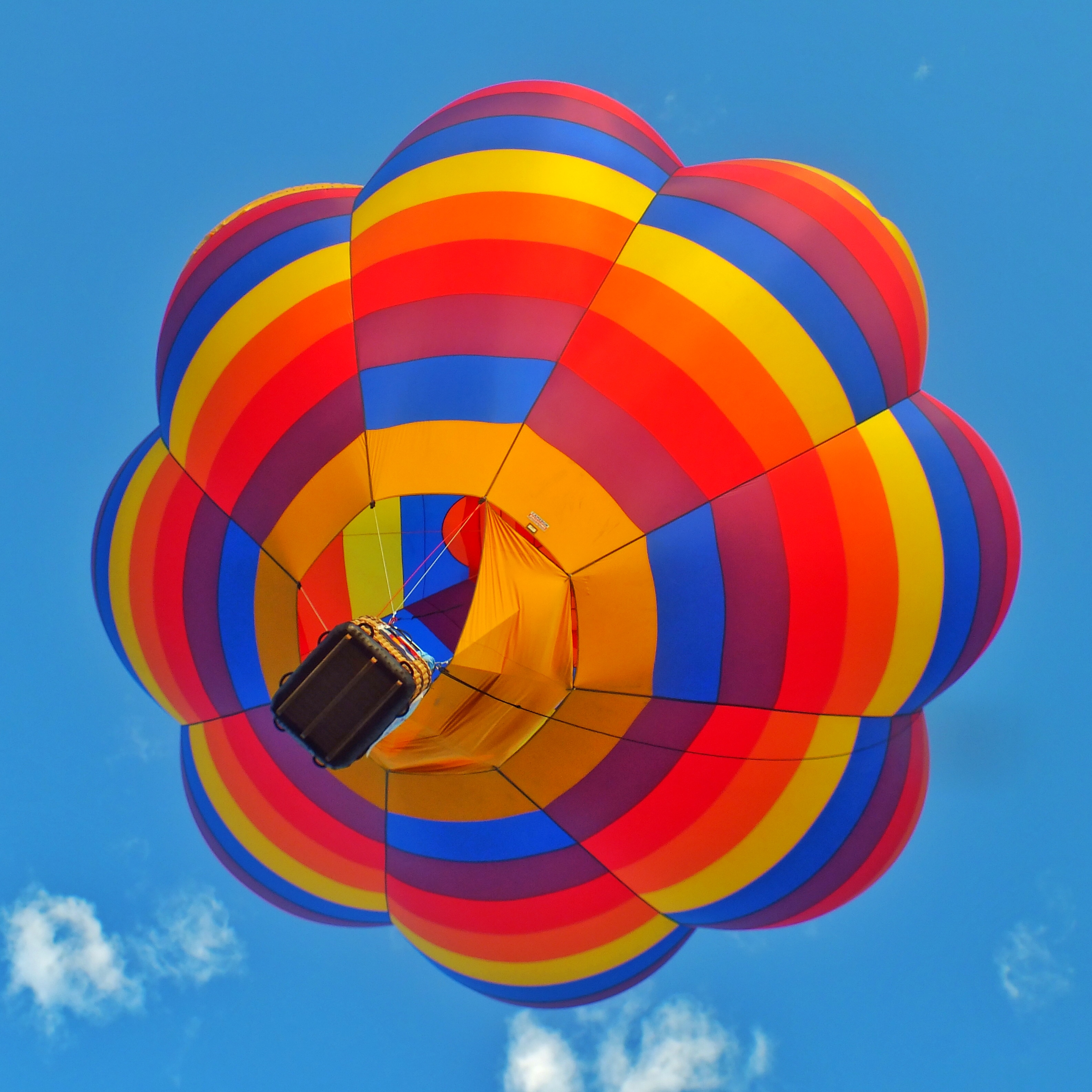 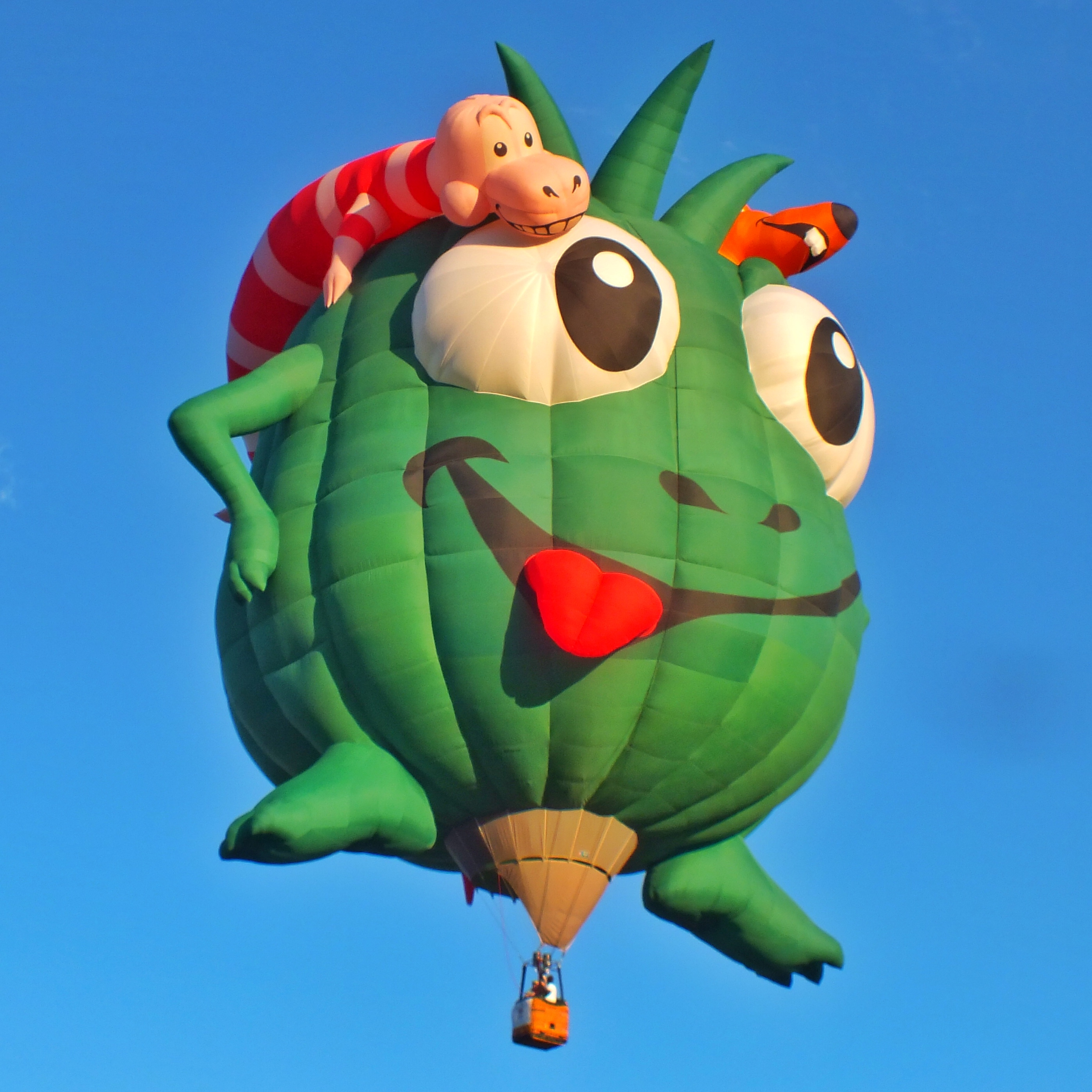 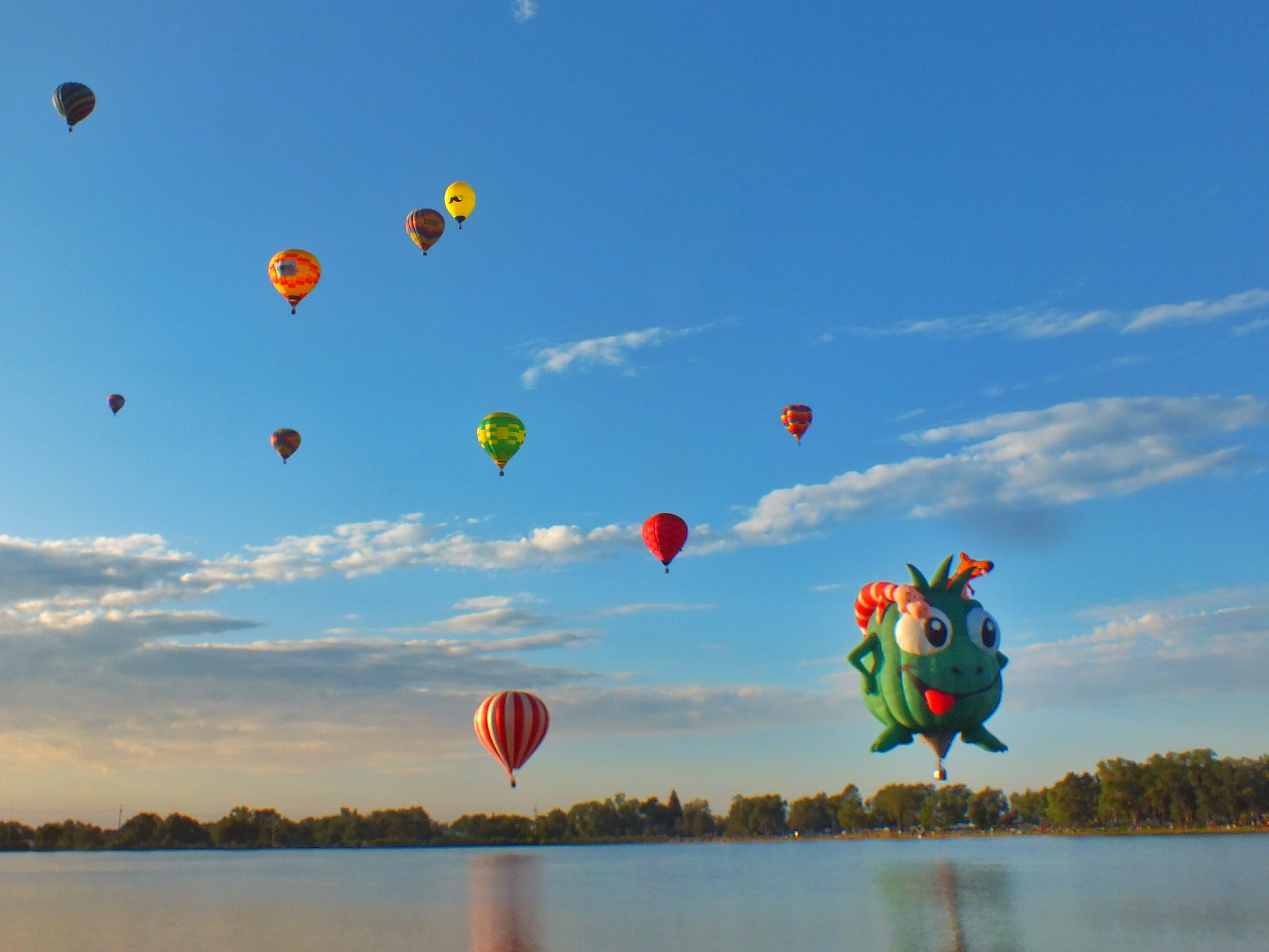 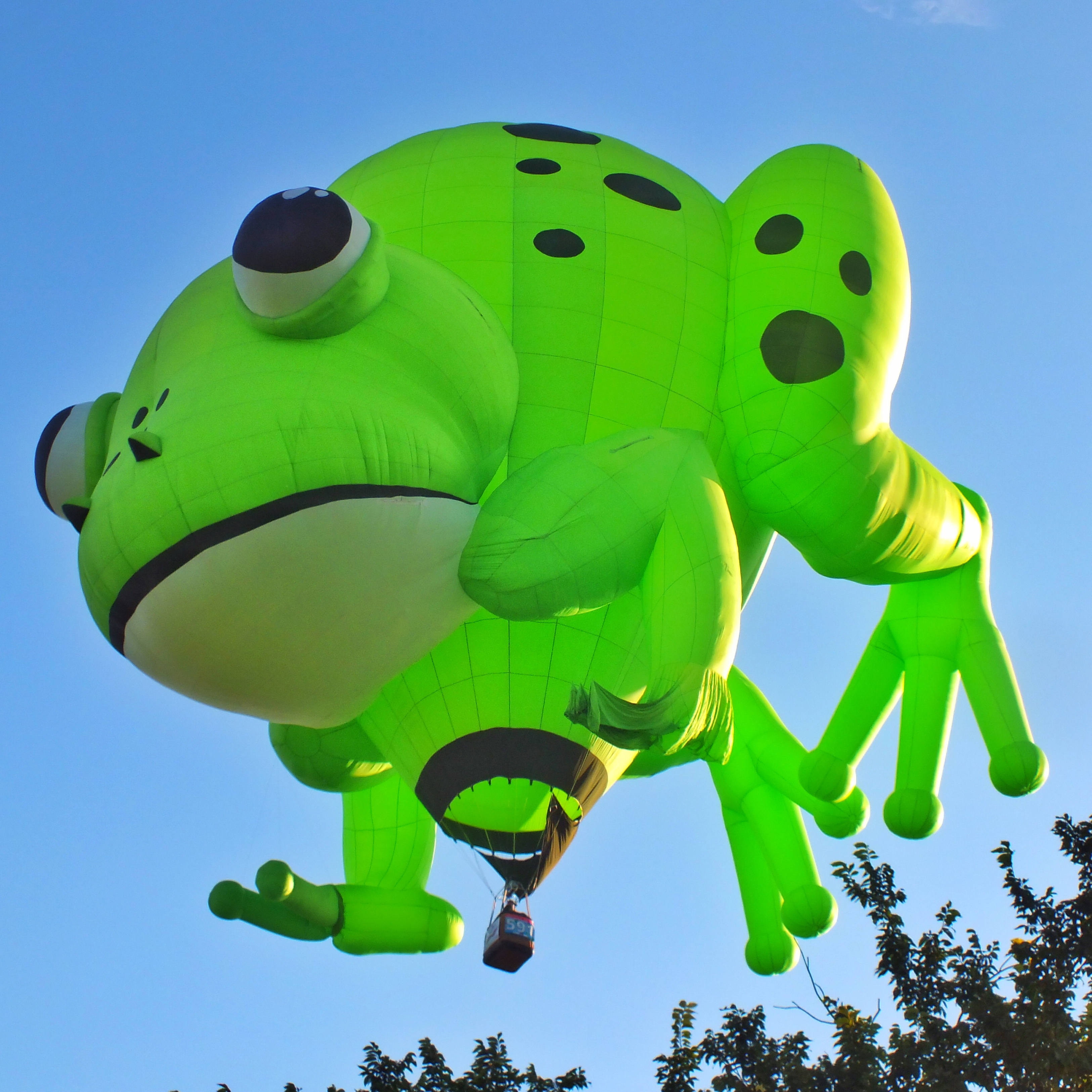 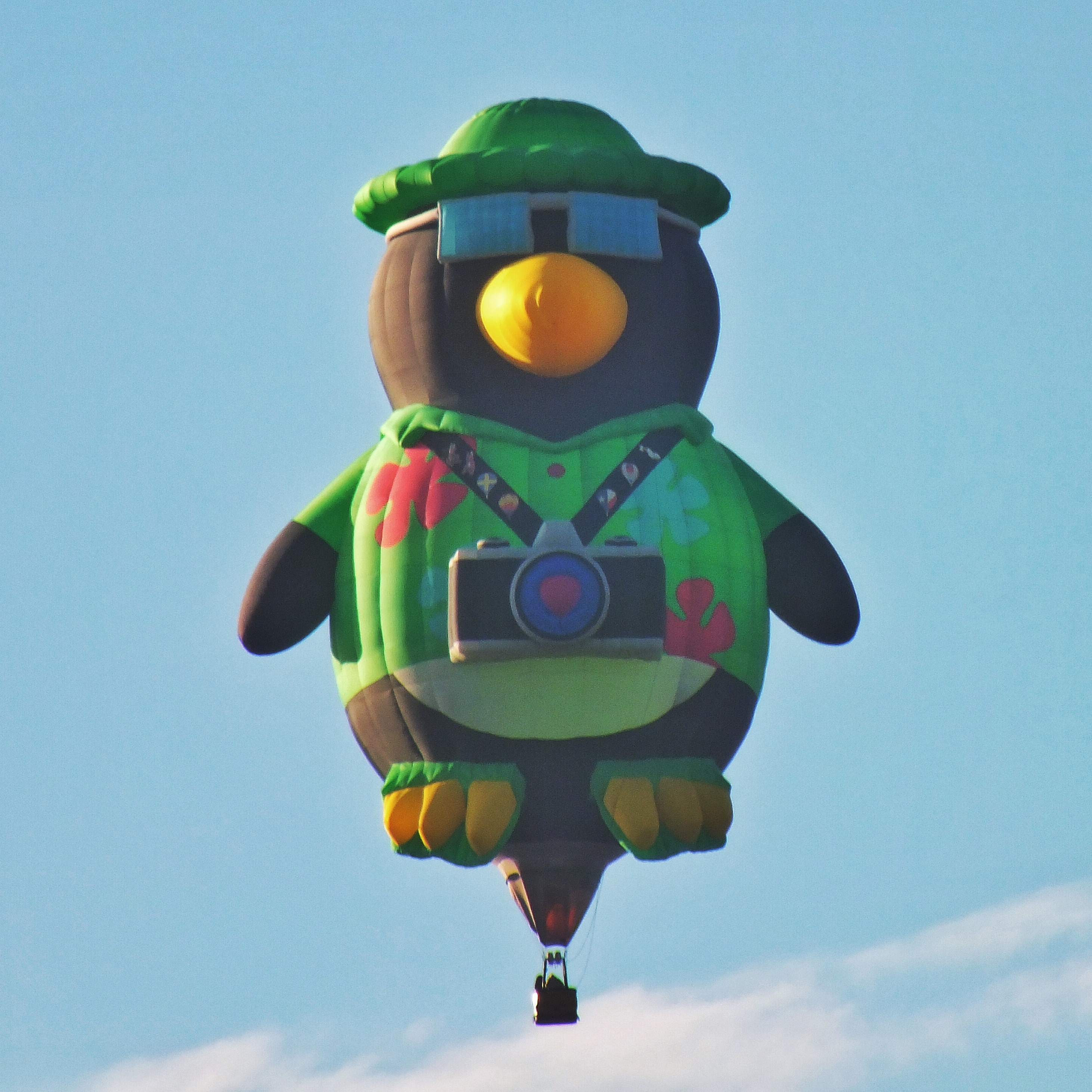 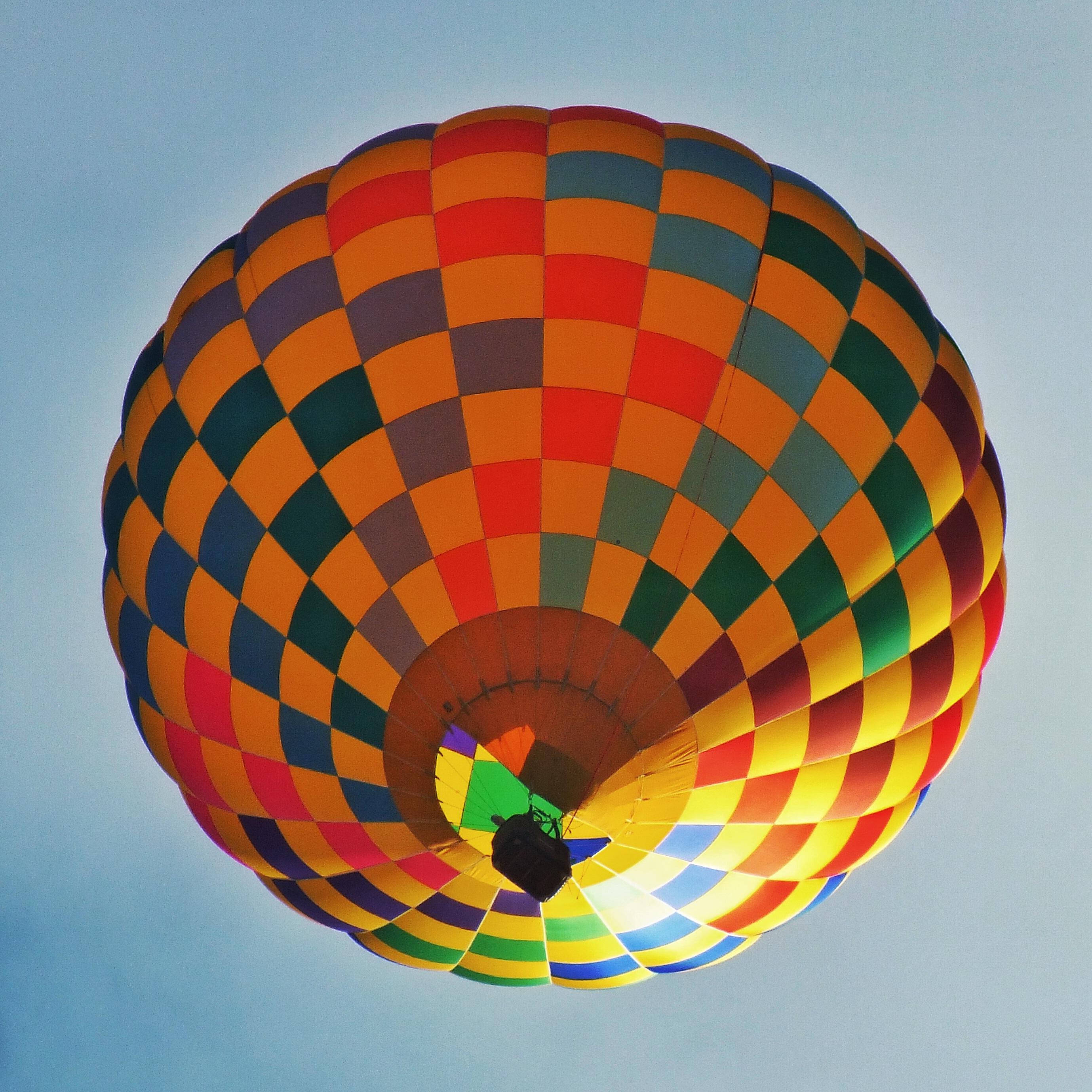 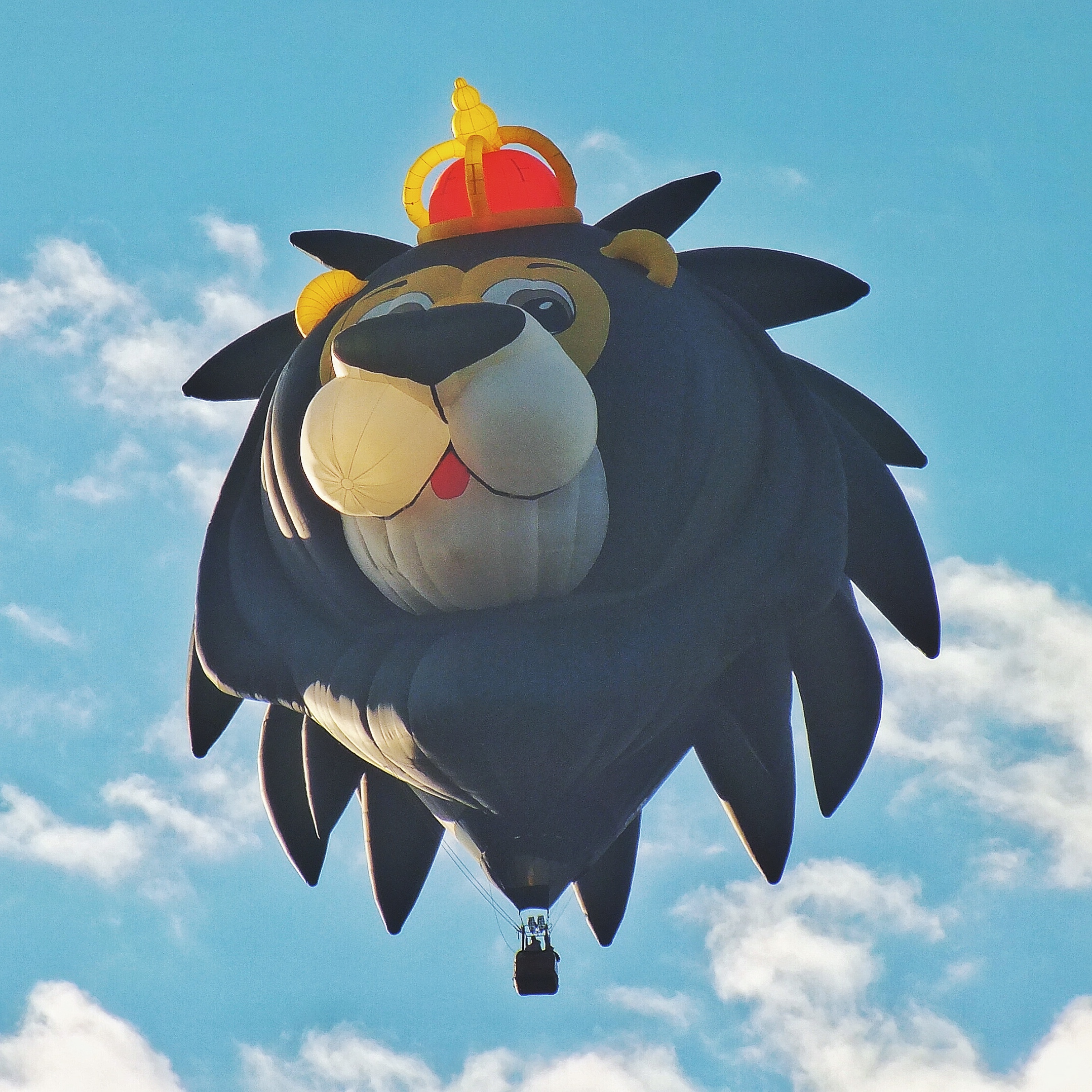 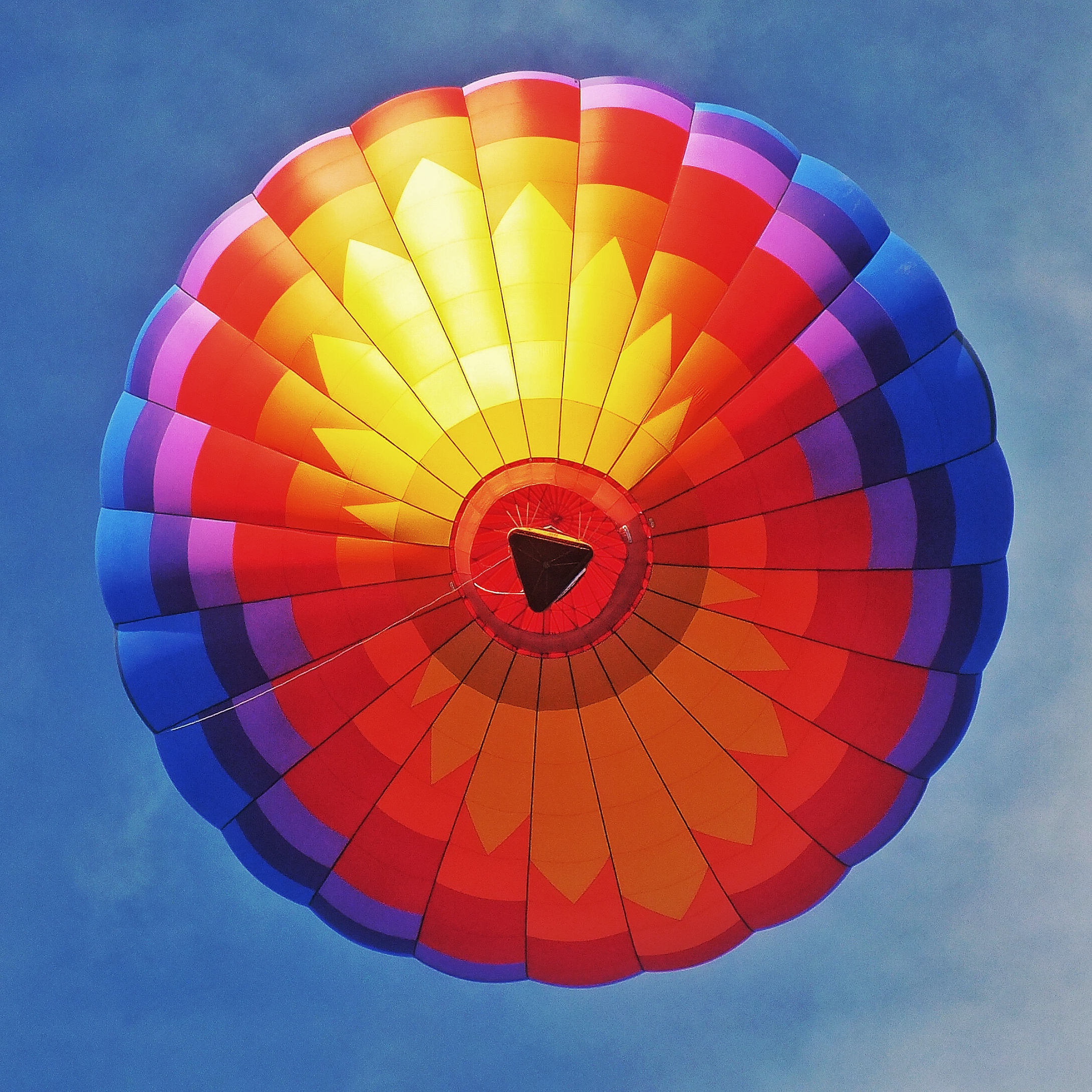 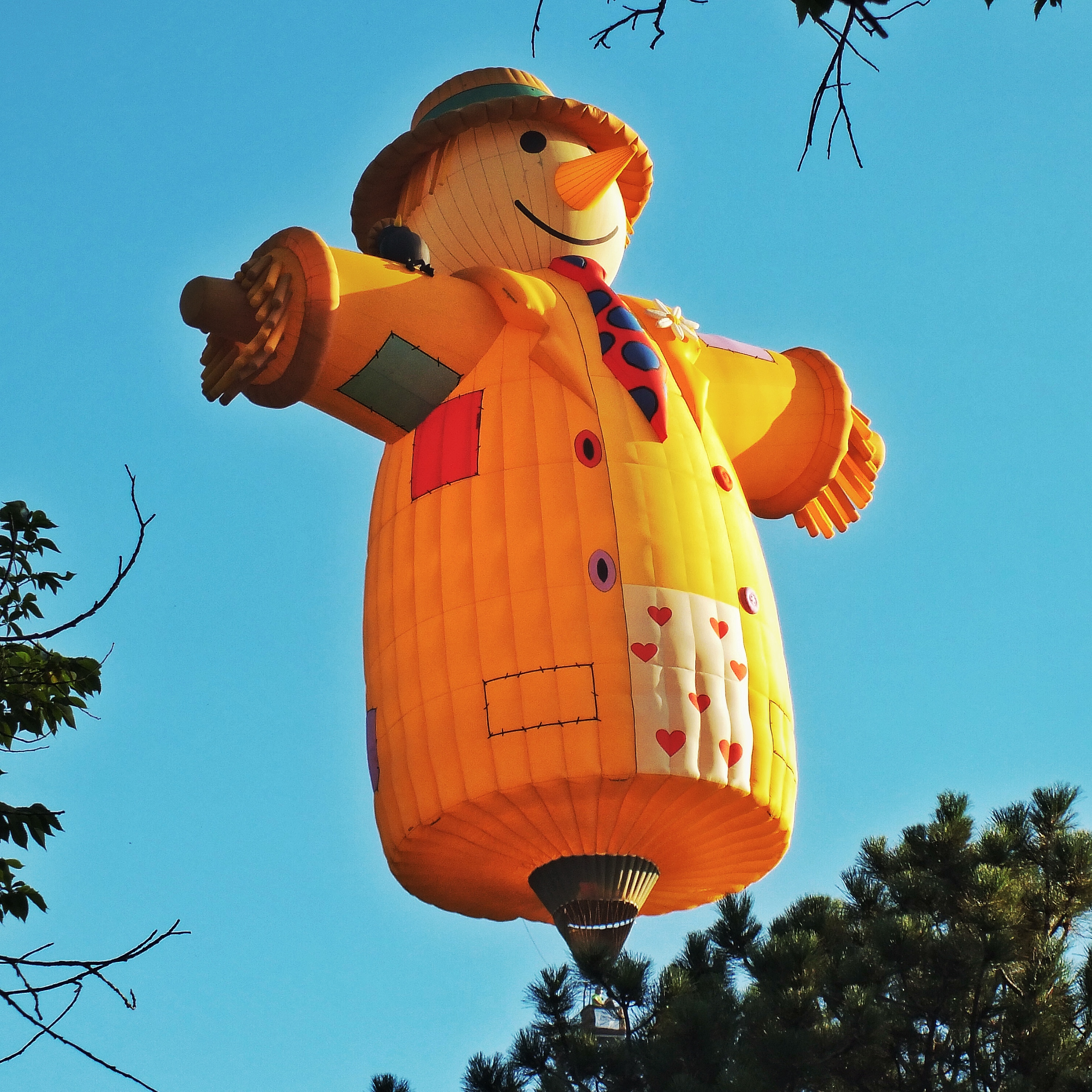 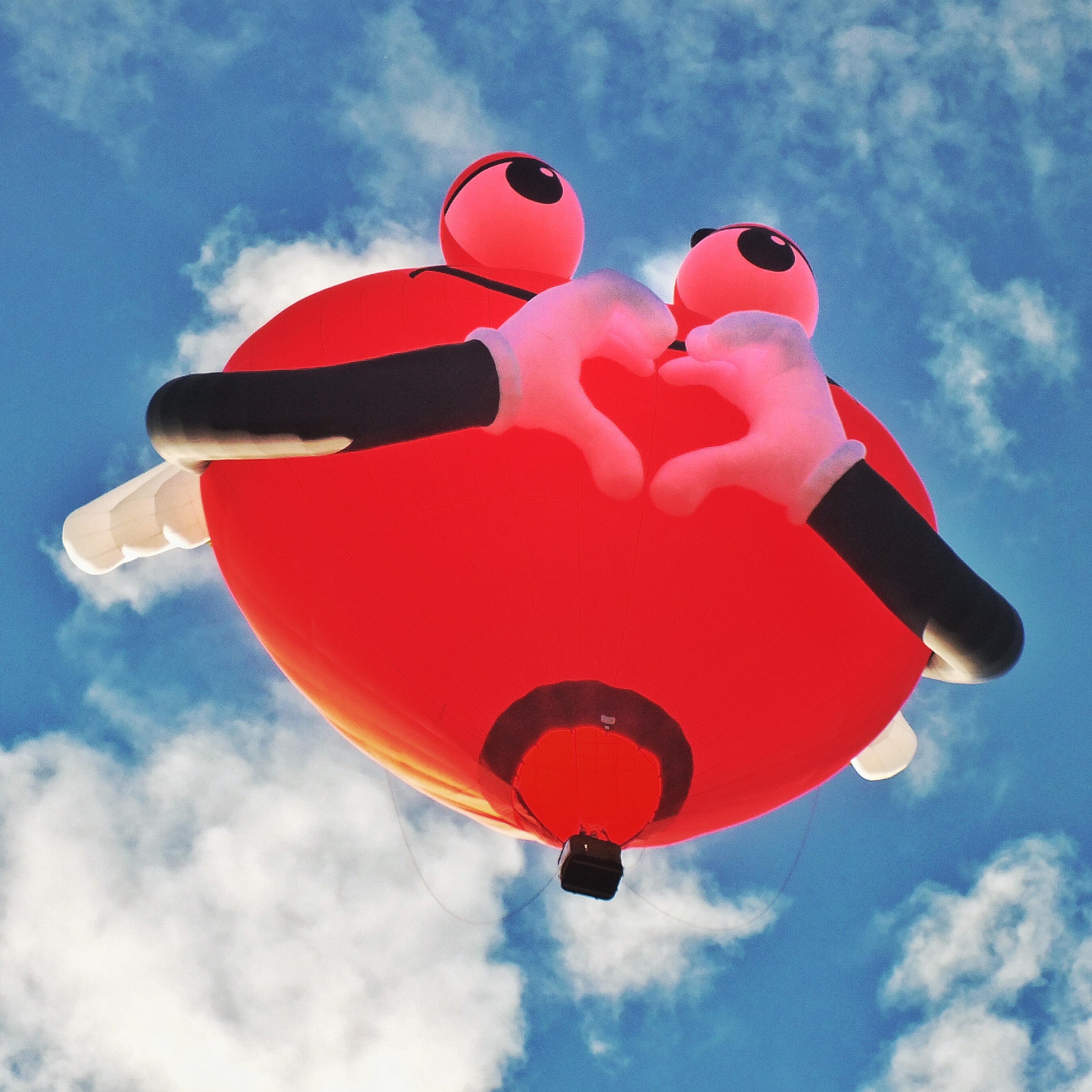 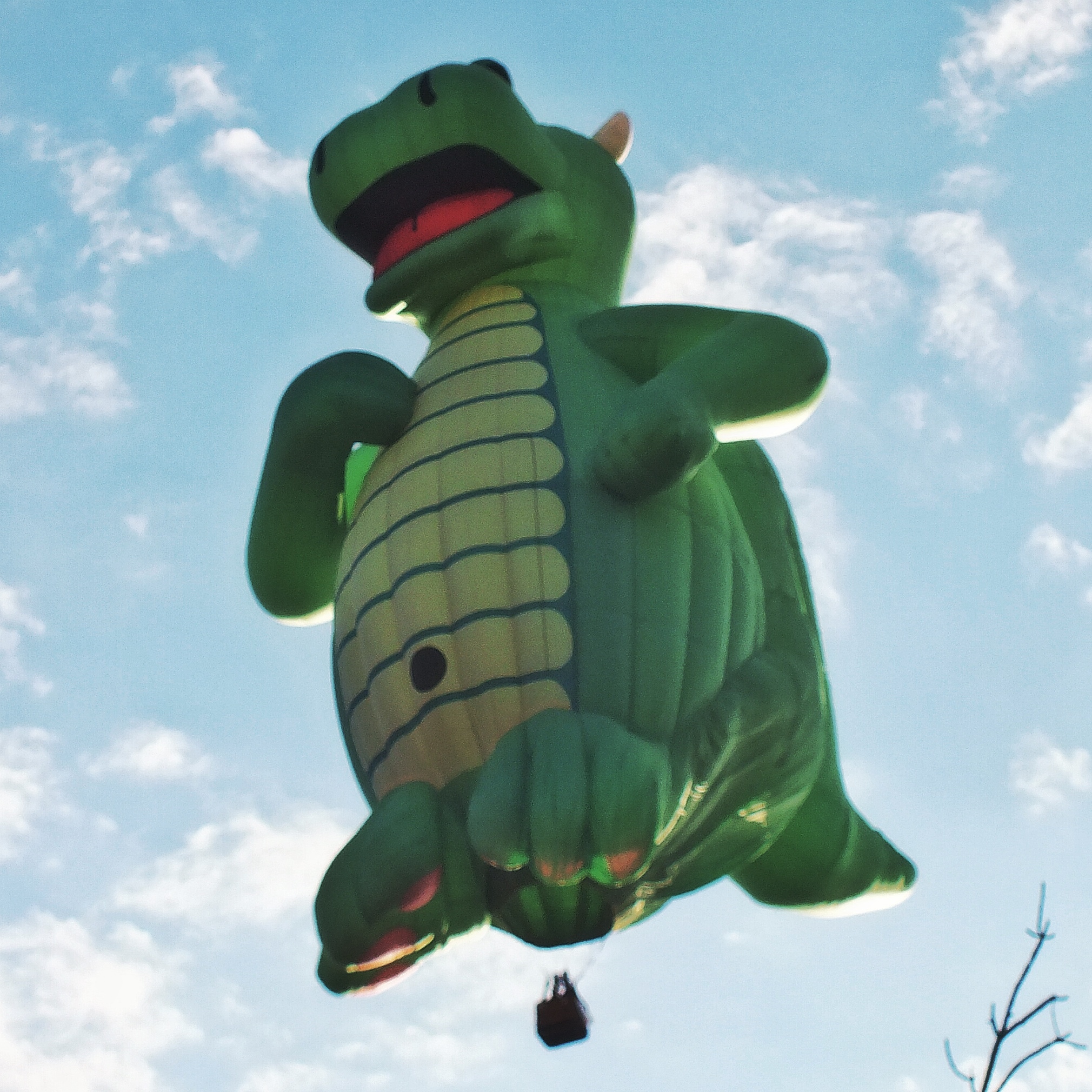 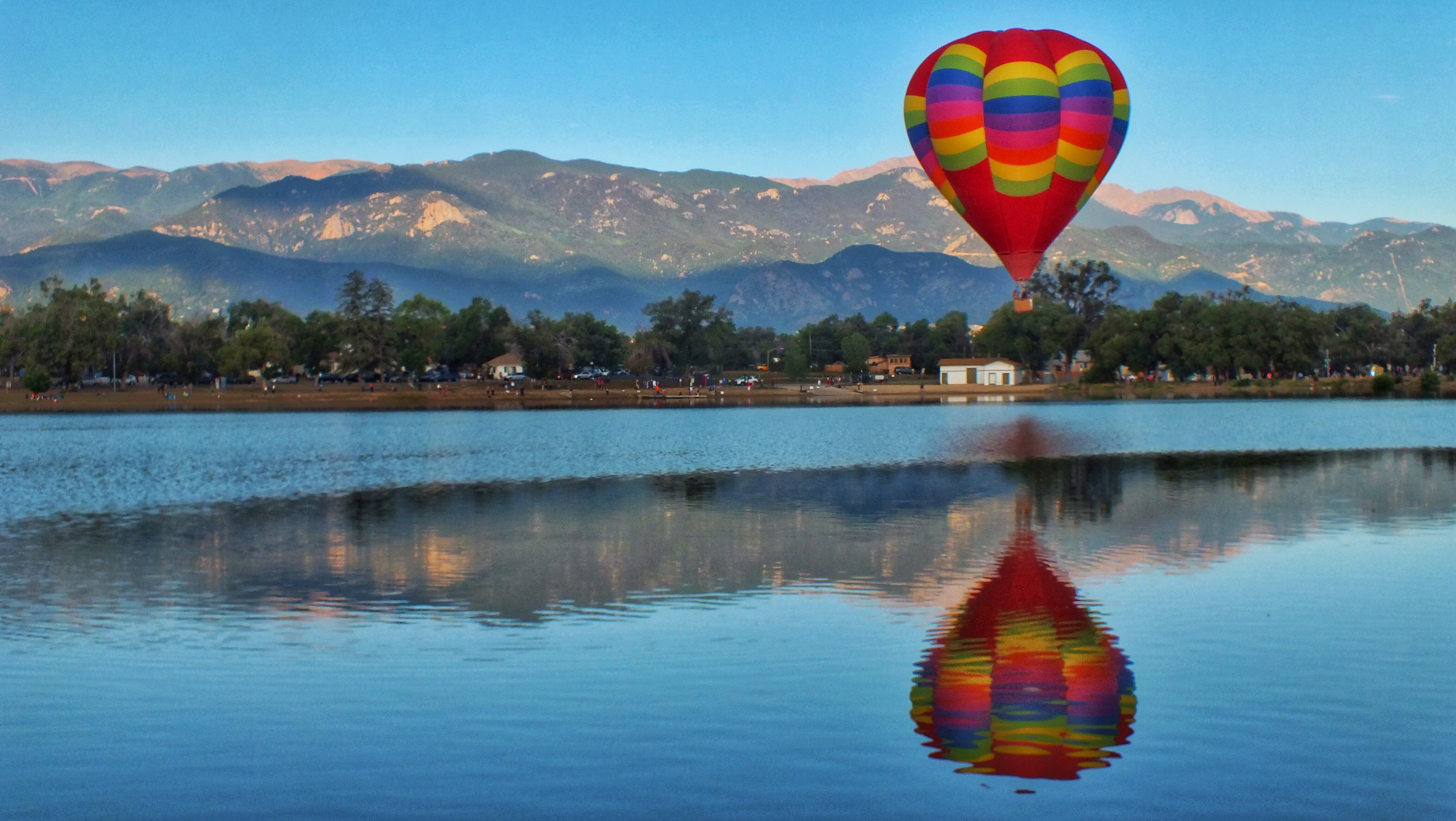 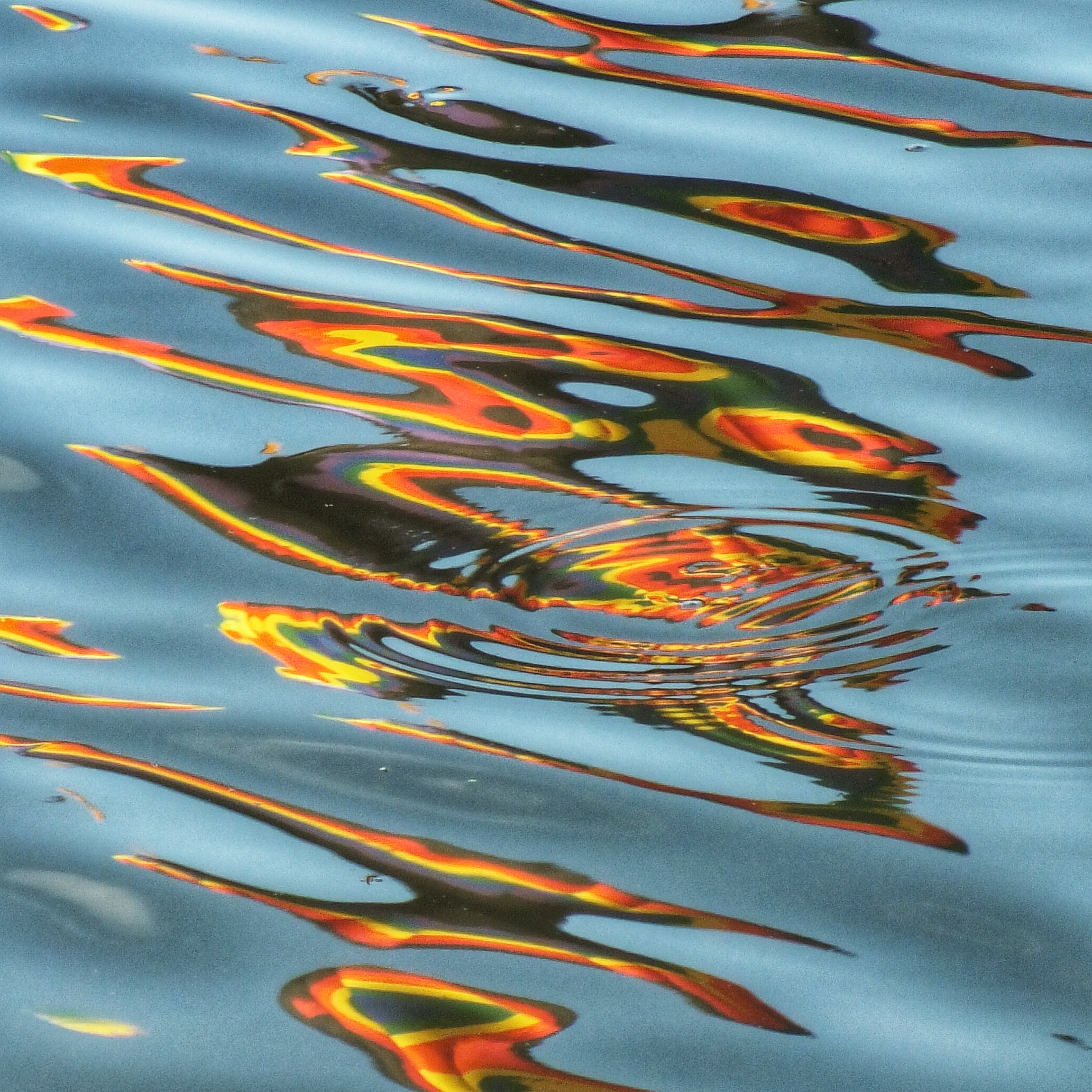 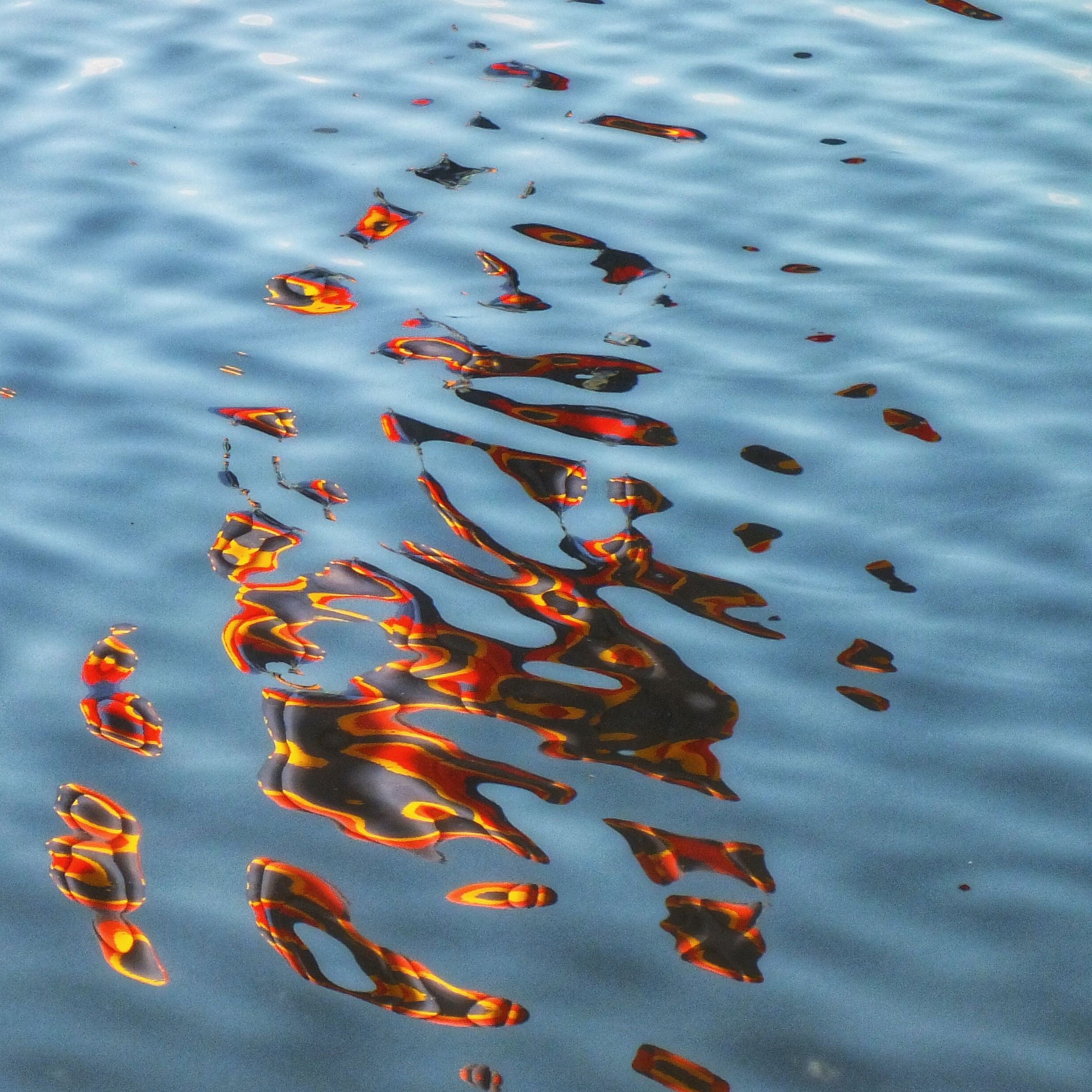 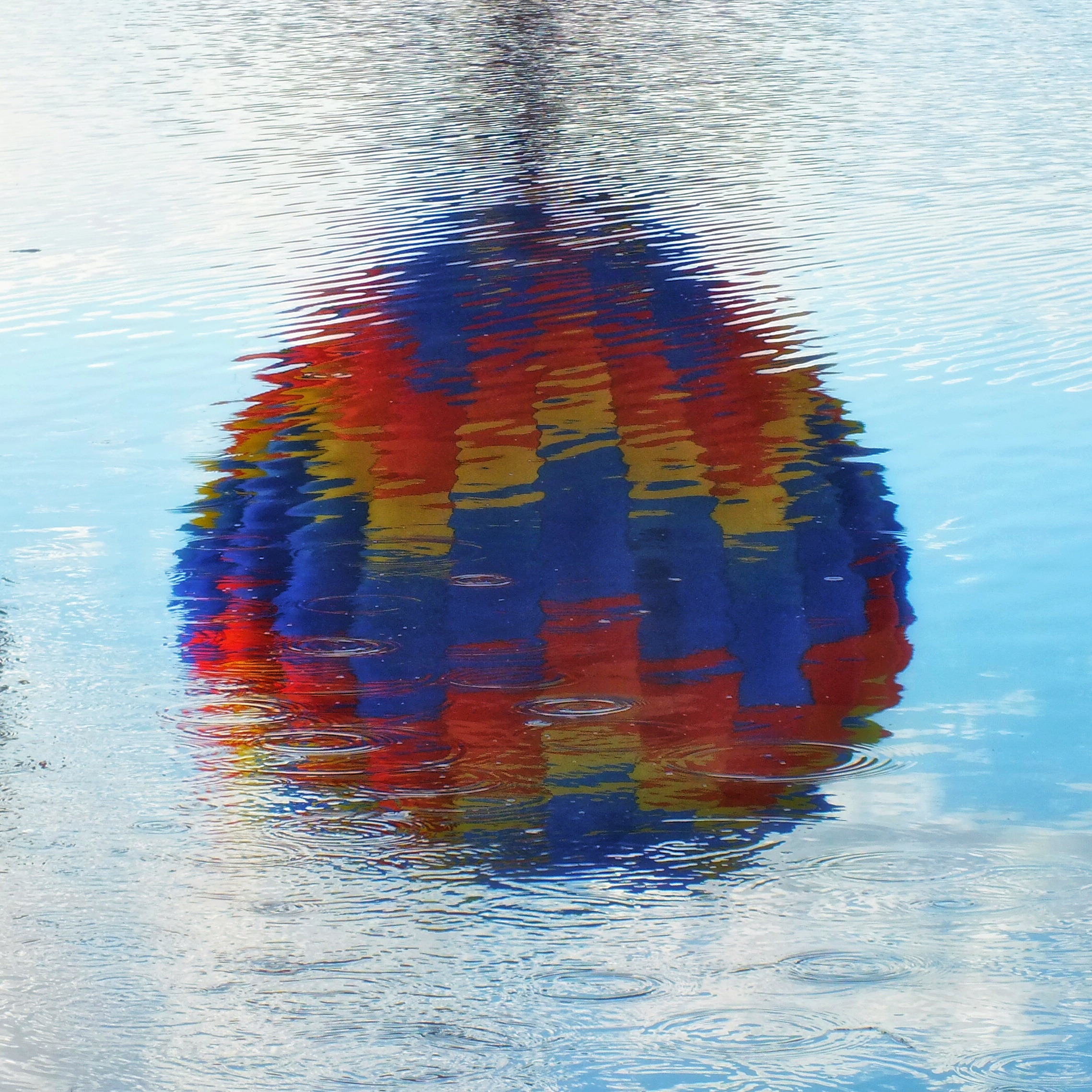 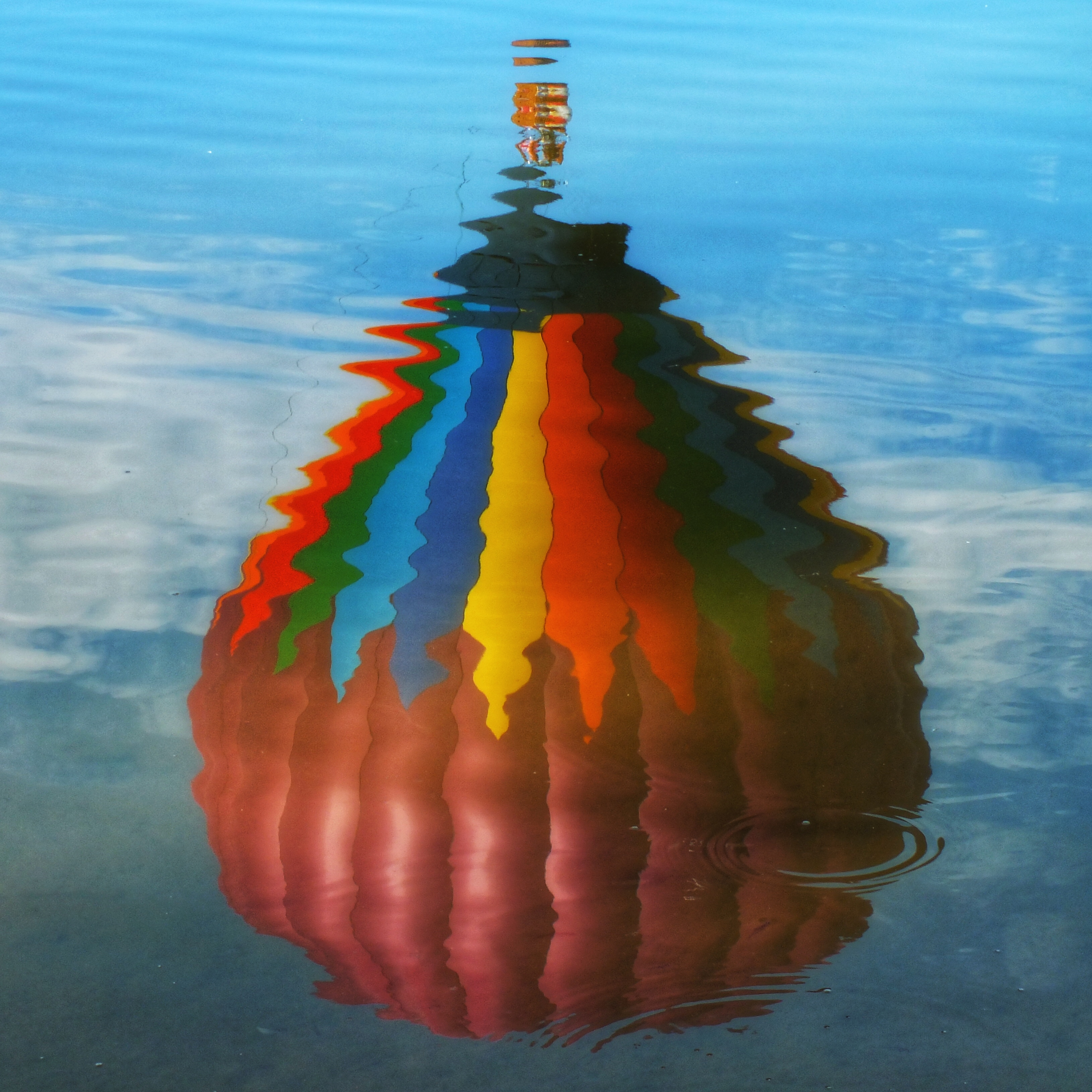 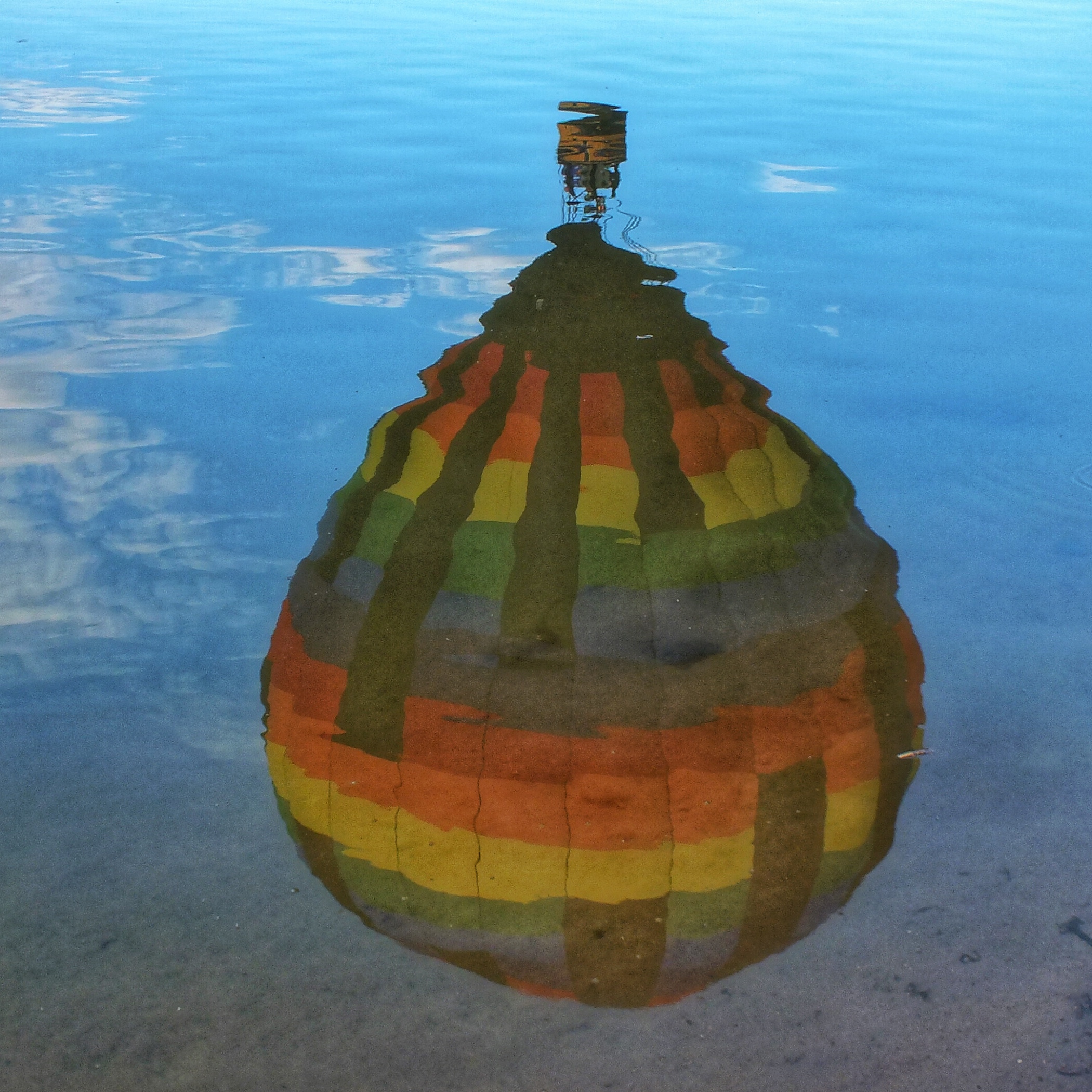 We stopped at Urban Egg on Briargate for breakfast on the way home.