Margaret Tobin was born in 1967 in Hannibal, Missouri. As a young woman, she moved to Colorado where she met and married mining engineer J.J. Brown. He discovered a rich vein of gold, and the Browns became rich. They had two children, but the marriage didn’t last. Margaret was brash and outspoken, and she got involved in several causes, including rights for women and workers. She also tried her hand at politics and acting. But she probably wouldn’t be remembered today if she hadn’t survived the sinking of the Titanic and organized assistance for others who survived.

We joined the first tour on Saturday morning. Our guide knew a fair amount, but her delivery left a lot to be desired. About 20% of the furnishings in the house belonged to the Browns.

The carriage house in back

Waiting room by the front door.

Upstairs hall. The ugly gold plaster wallpaper made everything dark

Our guide in the upstairs sun room

Upstairs bathroom. The electric lights, radiator heading, and indoor plumbing were all leading-edge at the time.

Margaret, J.J. and their kids 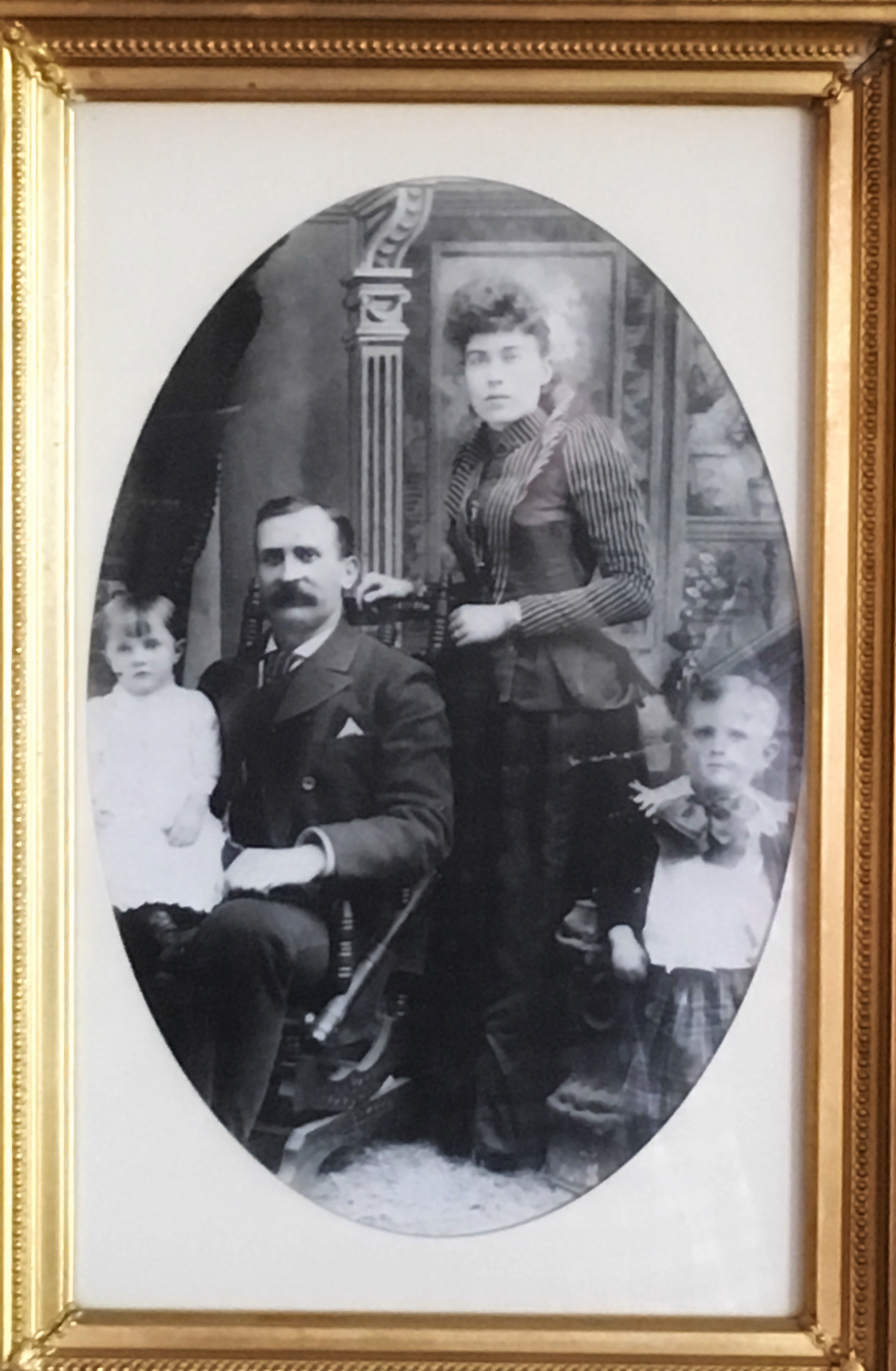 Margaret was never known as Molly during her lifetime. A biography published after her death included a lot of rumors and, supposedly, made her out to be much more brash and crude that she was in real life.

The same night at home, we watched The Unsinkable Molly Brown, with Debbie Reynolds as Molly. It was truly one of the most annoying movies I’ve ever seen. There were no characters to root for, tons of overacting, and boatloads of stupidity. Near the end there’s a scene where J.J. is standing on the edge of a canyon by a dead tree, singing out his woes about Molly. A ranger pointed out that tree to us last summer in Black Canyon of the Gunnison National Park. Maybe, but it doesn’t look like the same tree to me. 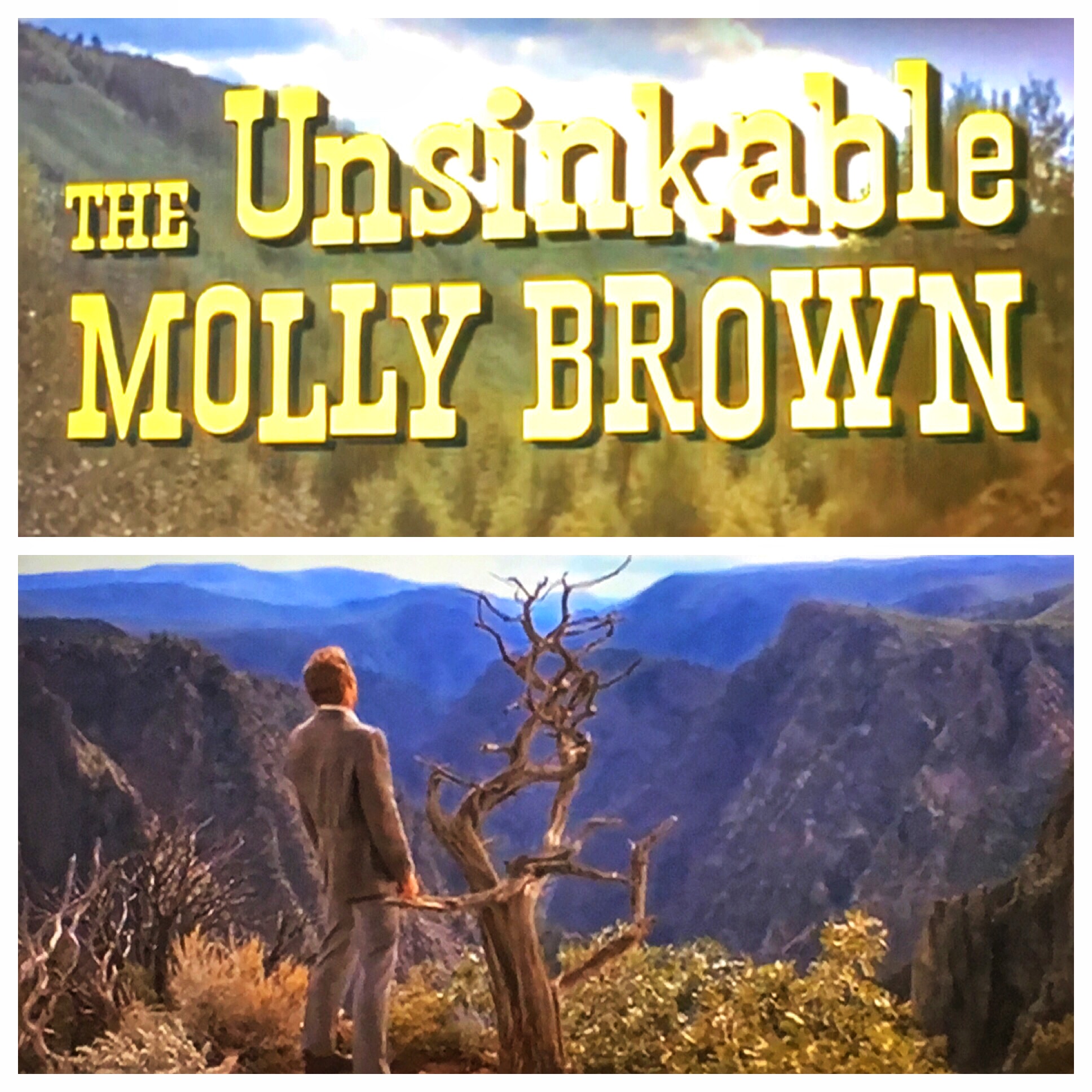