While I was getting stuck in the mud at Chico Basin on Tuesday, somebody found a Scissor-tailed Flycatcher at Clear Spring Ranch. I drove down there on Wednesday morning but didn’t find it. My search delayed my arrival at Cañon City until 10:00. There were birds around, but it certainly wasn’t a migration wave. On the way home, I walked the 4-mile trail at Aiken Canyon and saw very little (except some guy carrying the skull of an elk with the antlers (and quite a bit of fur) still attached. He’d gone off trail and found it up in the hills. 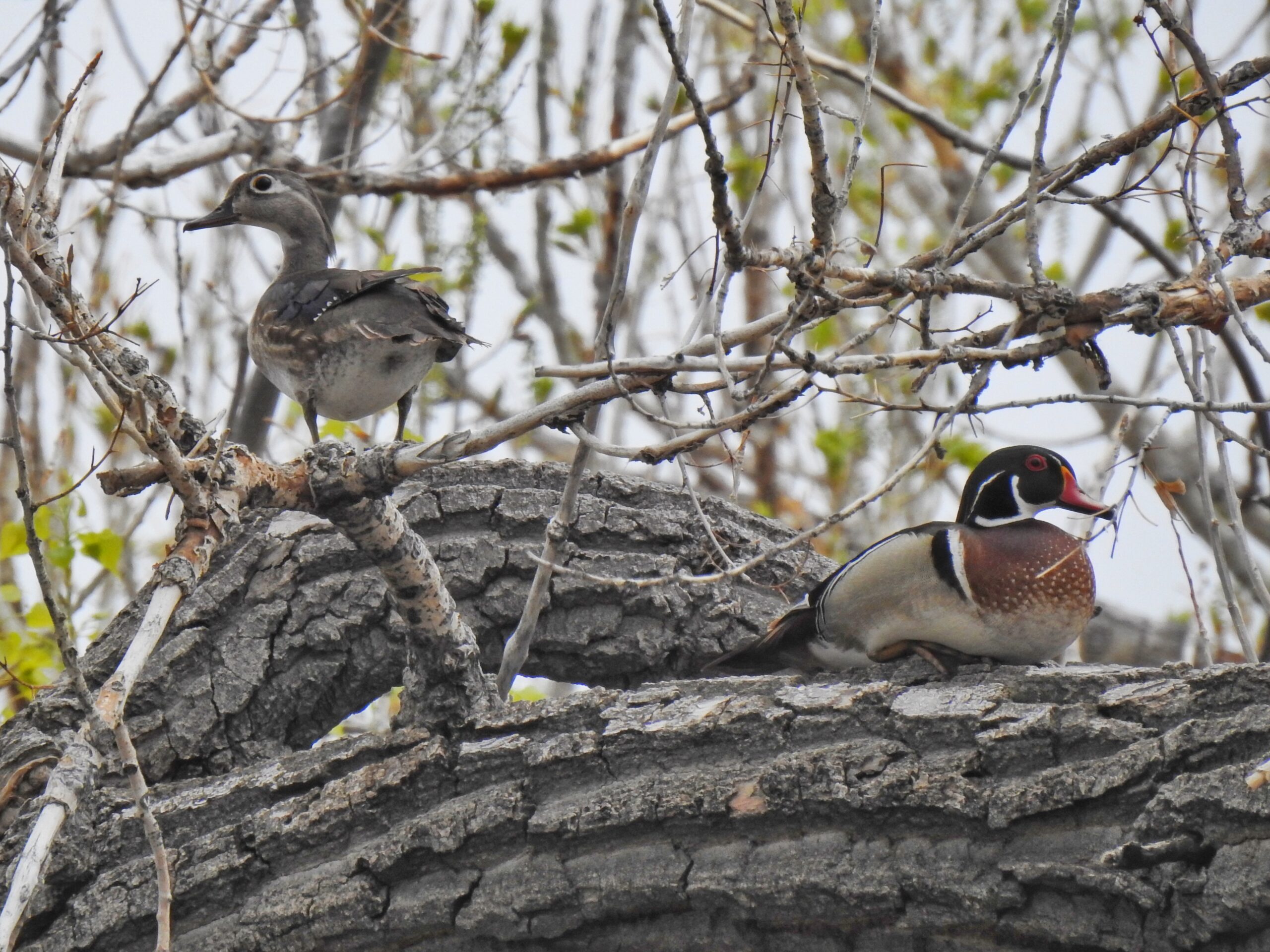 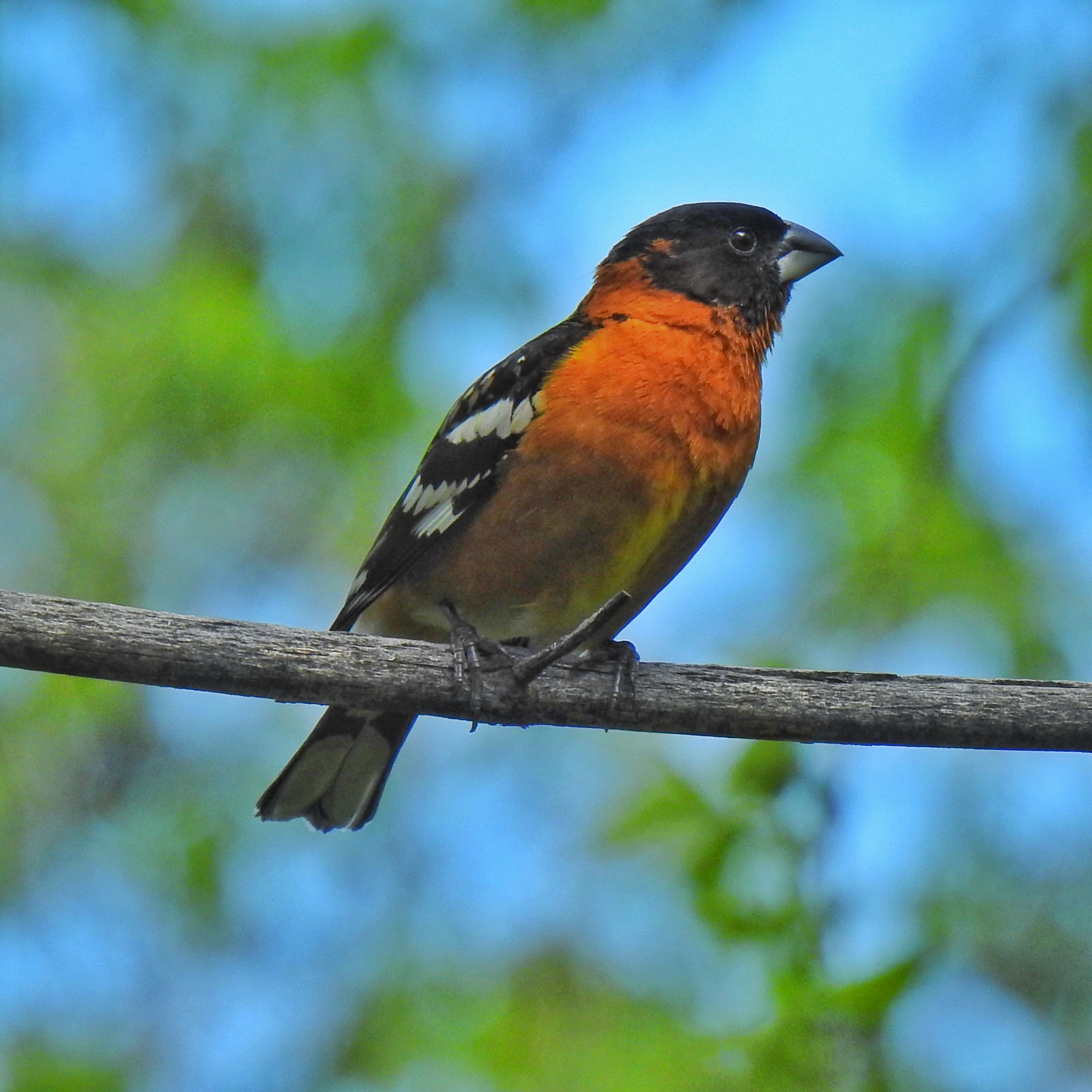 Black-chinned Hummingbird at Aiken Canyon. I’m still searching for the shot where the purple on the throat glistens. 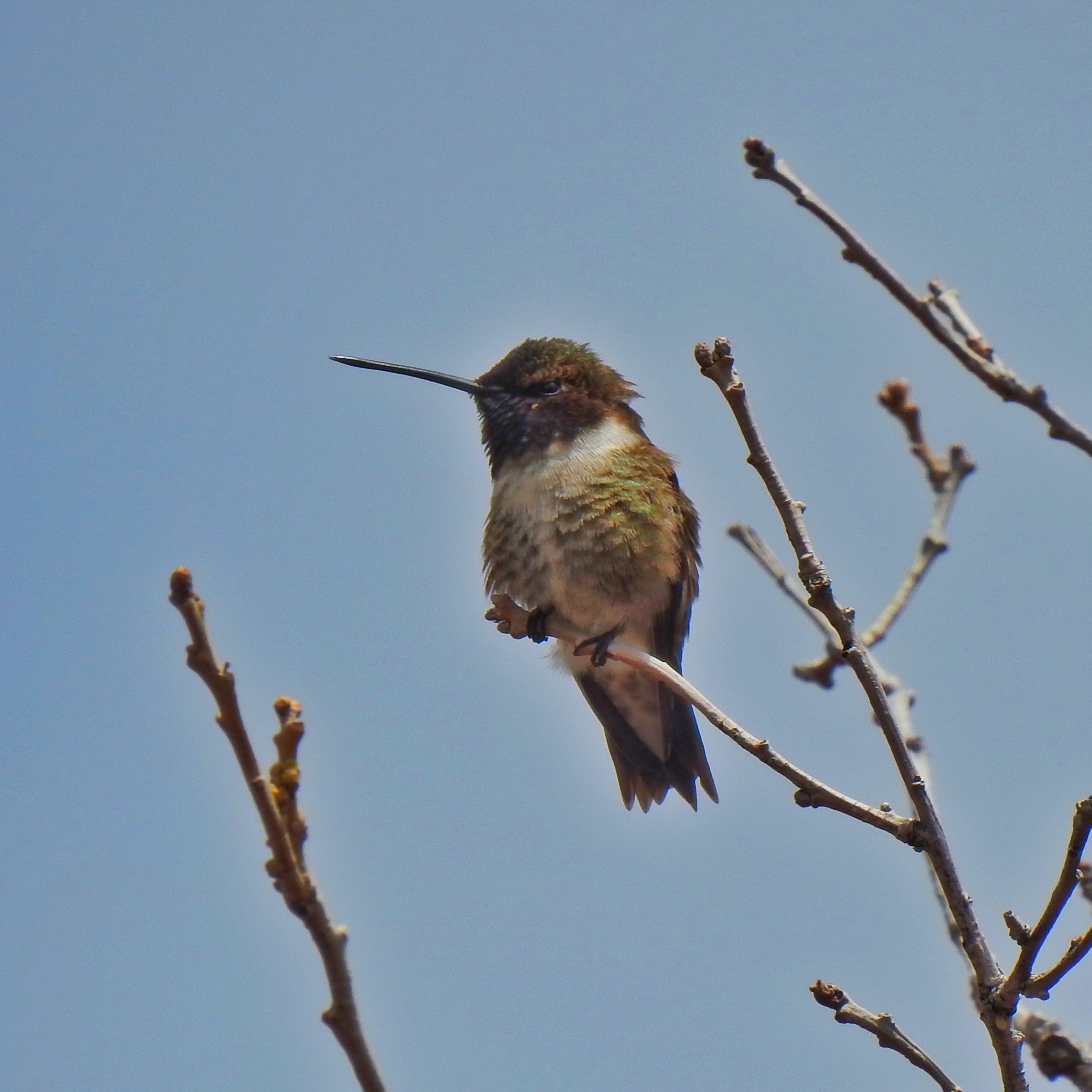 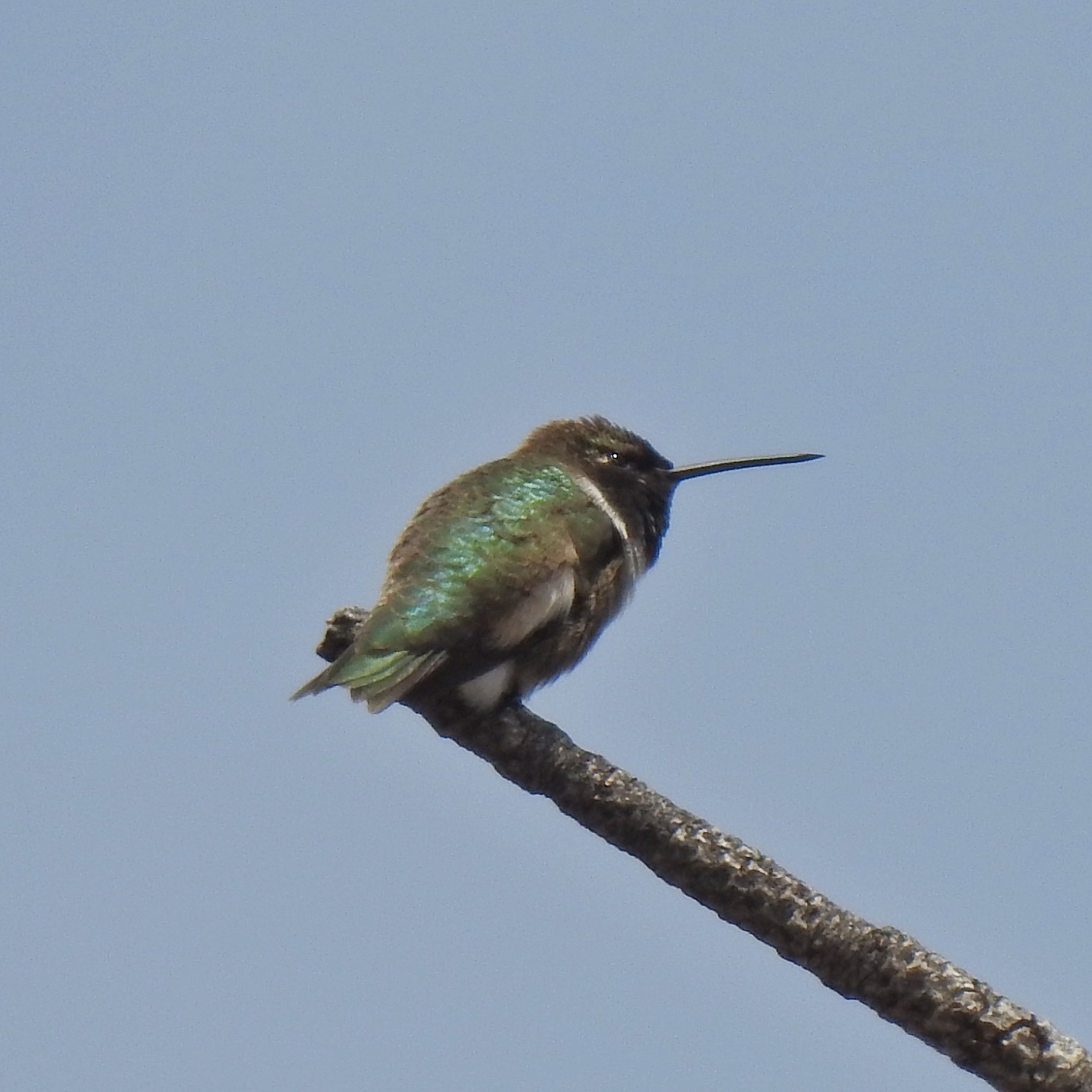 On Thursday, I went back to Chico Basin. Unlike Tuesday, when I was alone, there were other birders all over the place. 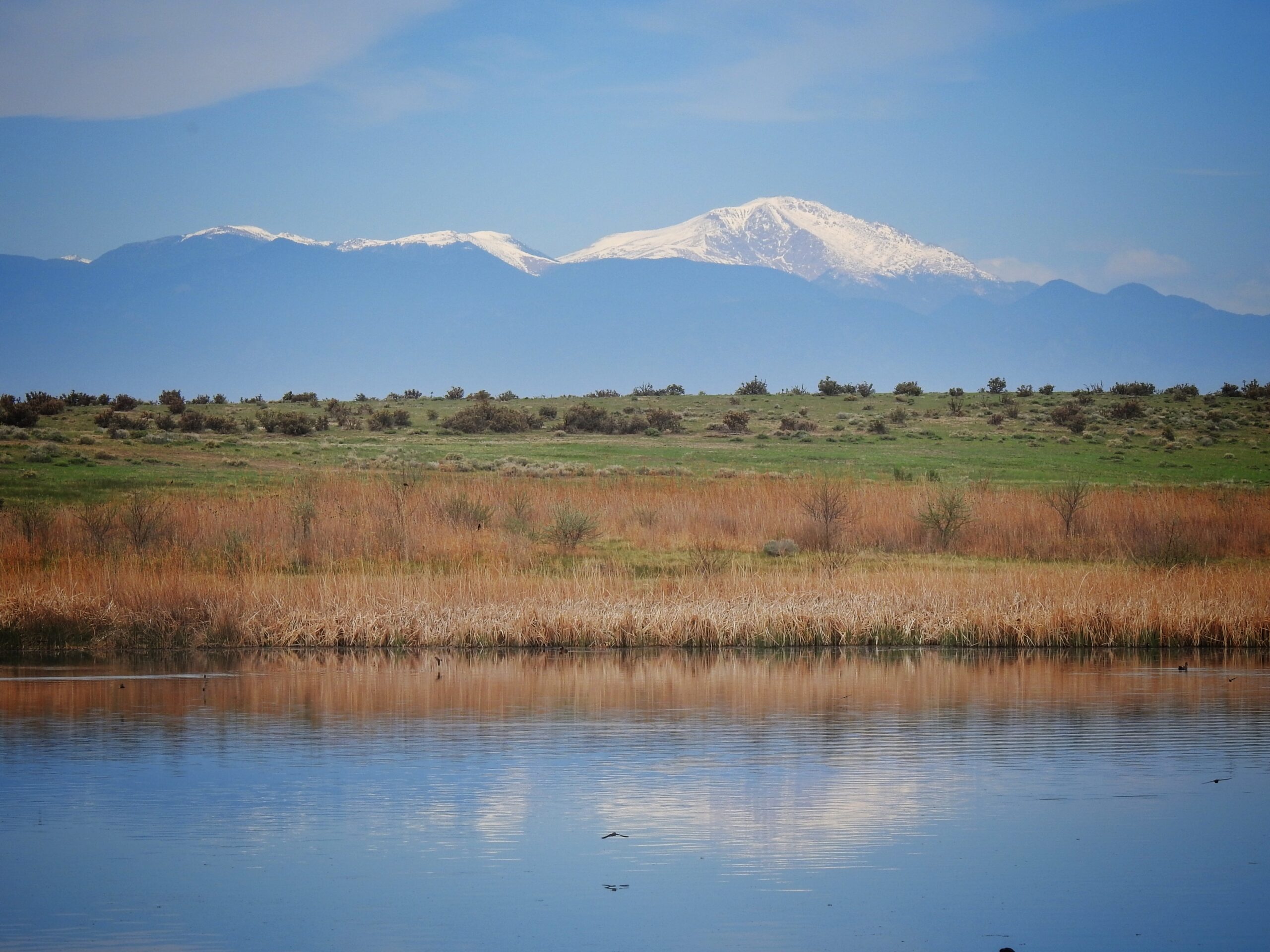 The Black-throated Gray Warbler was still there, and being much more cooperative. 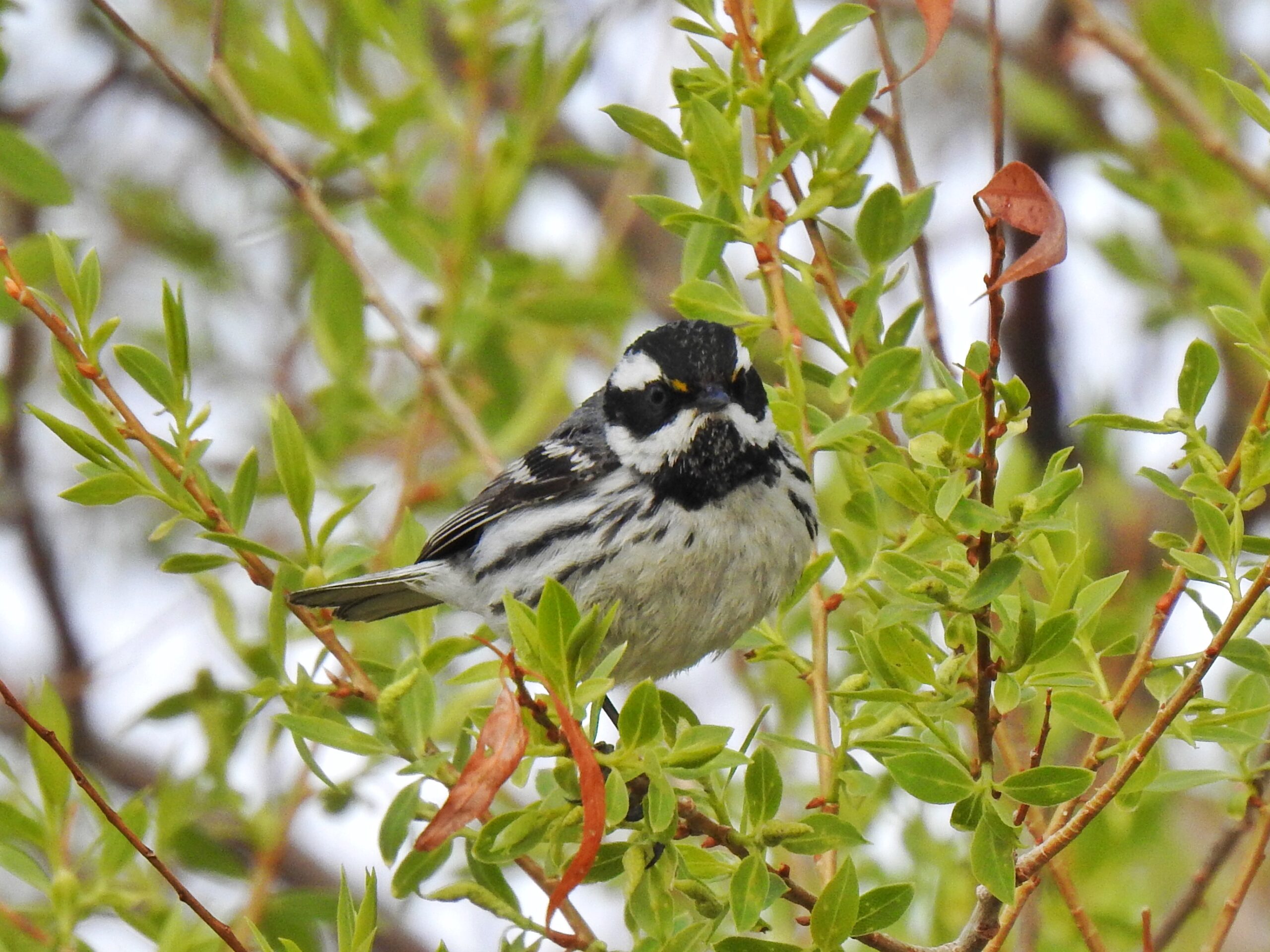 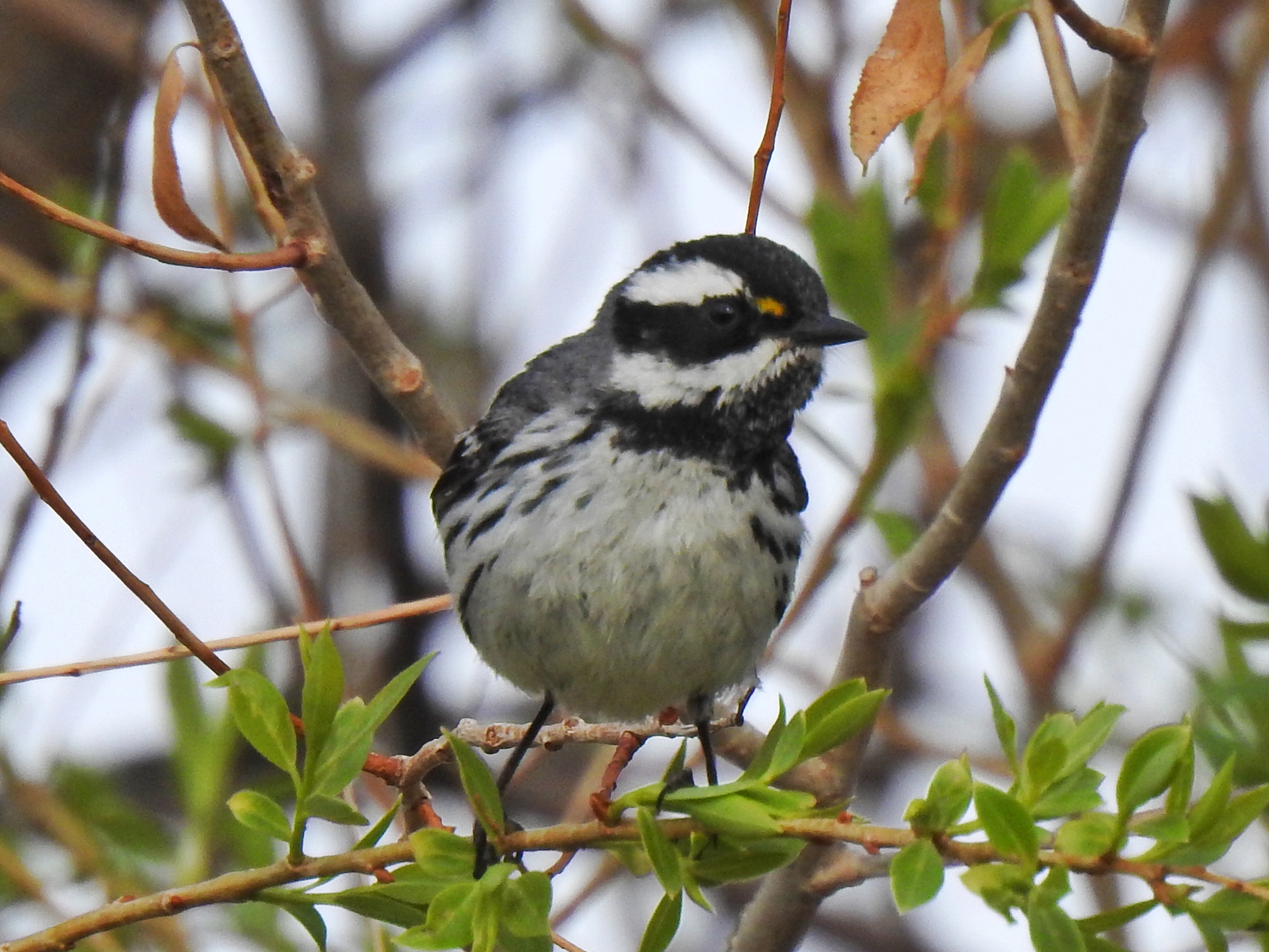 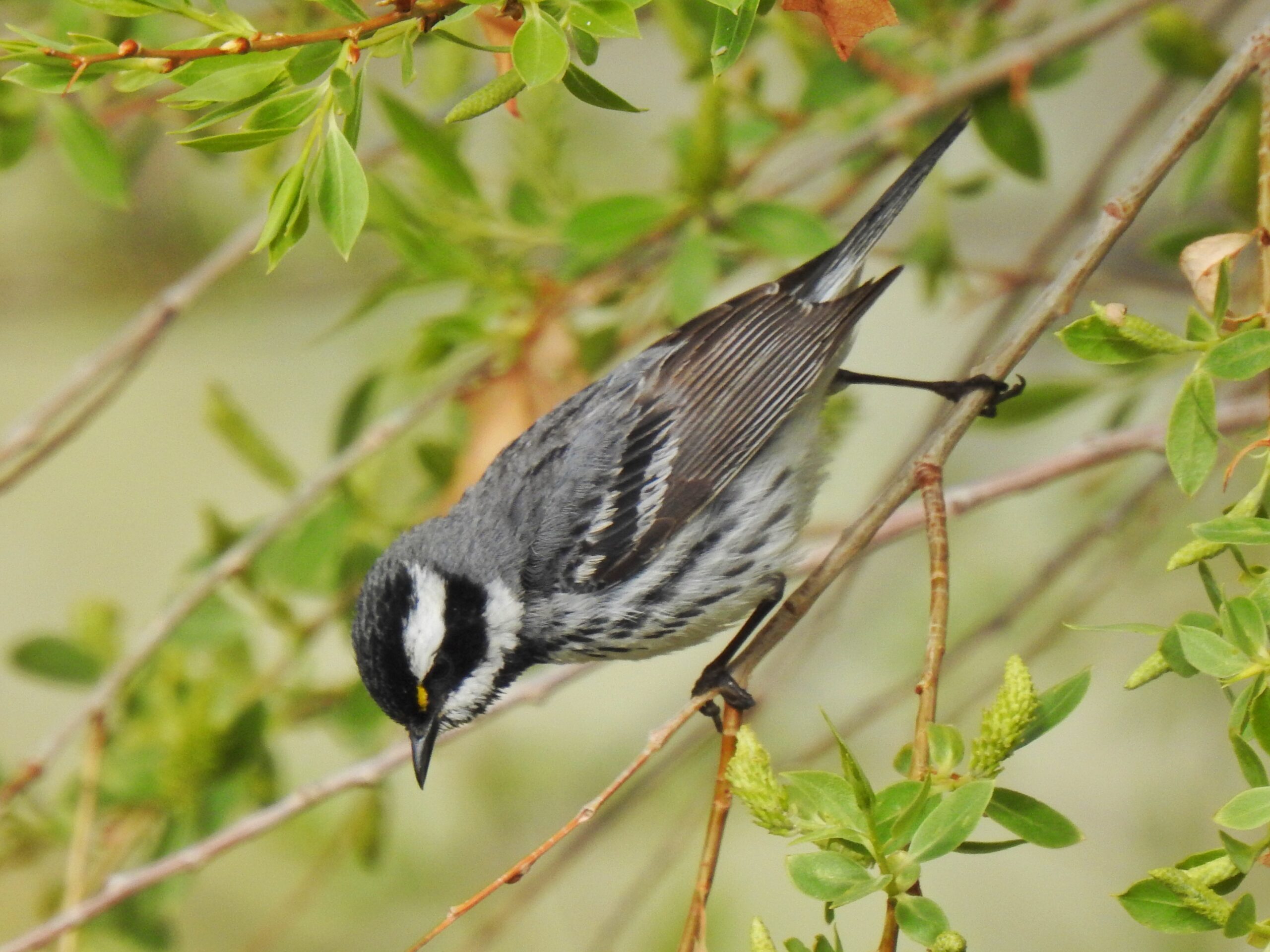 The Northern Waterthrush was still there too. They bob their tails so consistently that it’s tough to get a photo that isn’t blurred a bit—with my camera anyway. 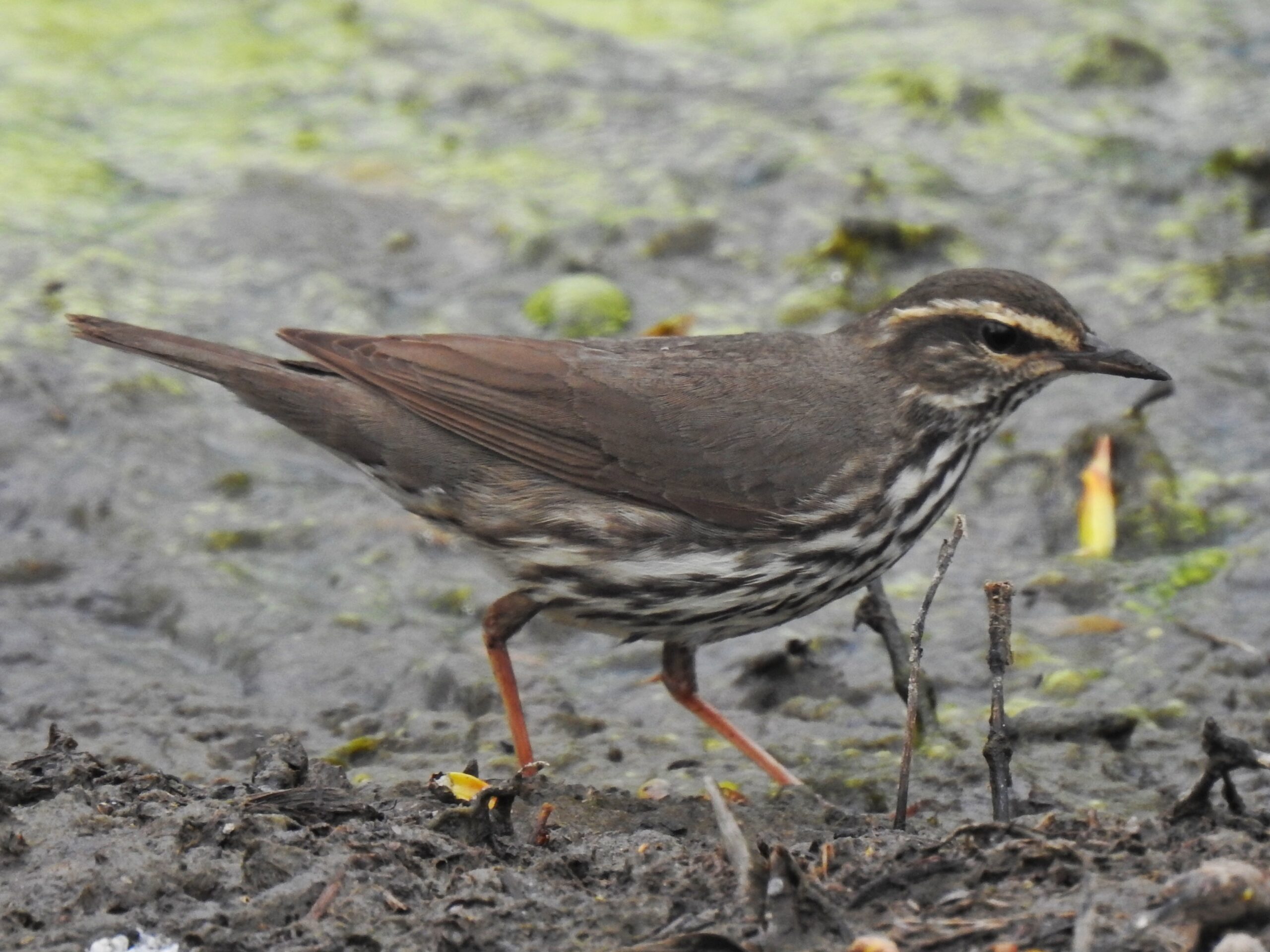 My first Colorado Tennessee Warbler was also hanging around, although not quite as cooperative. 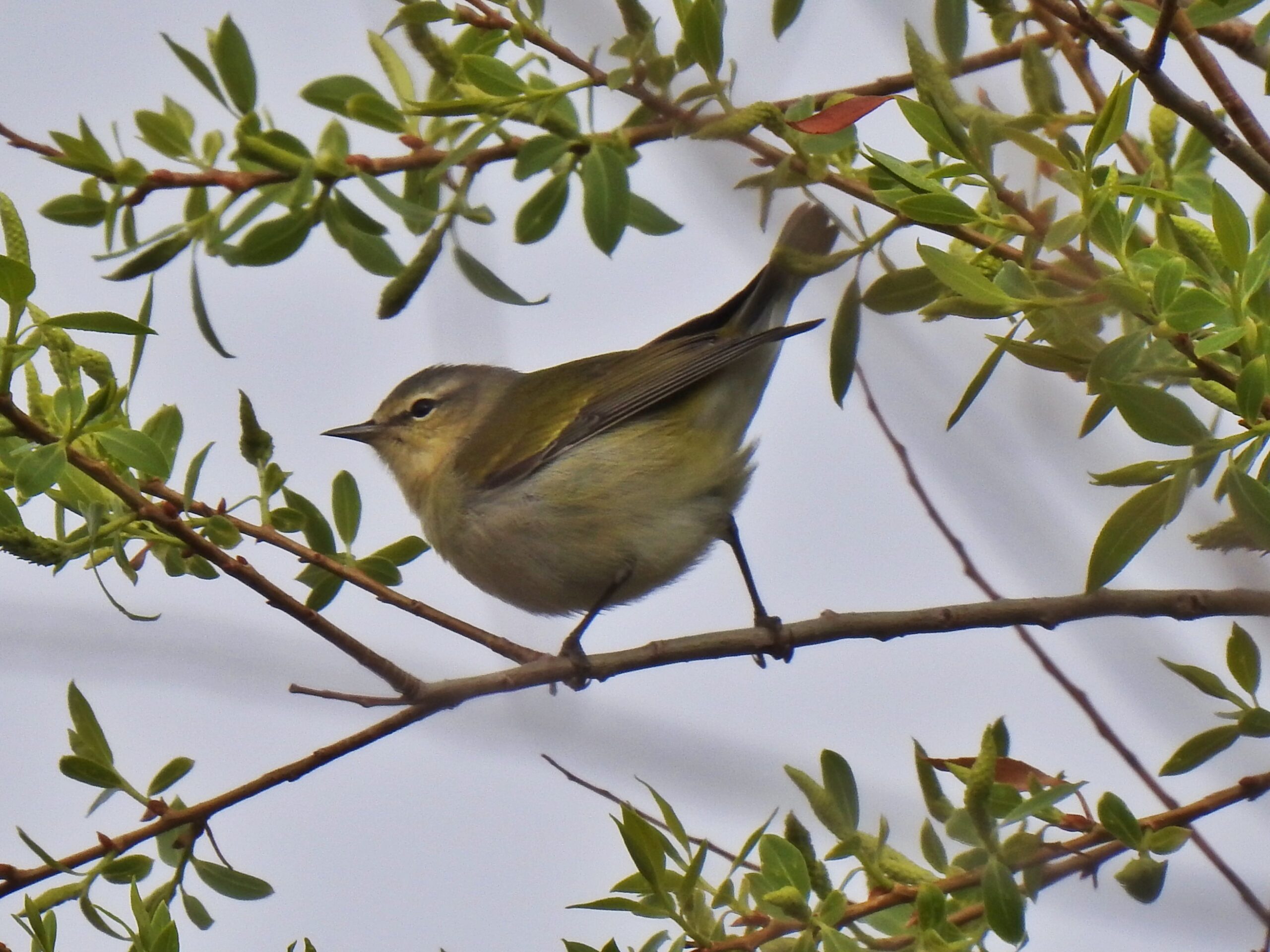 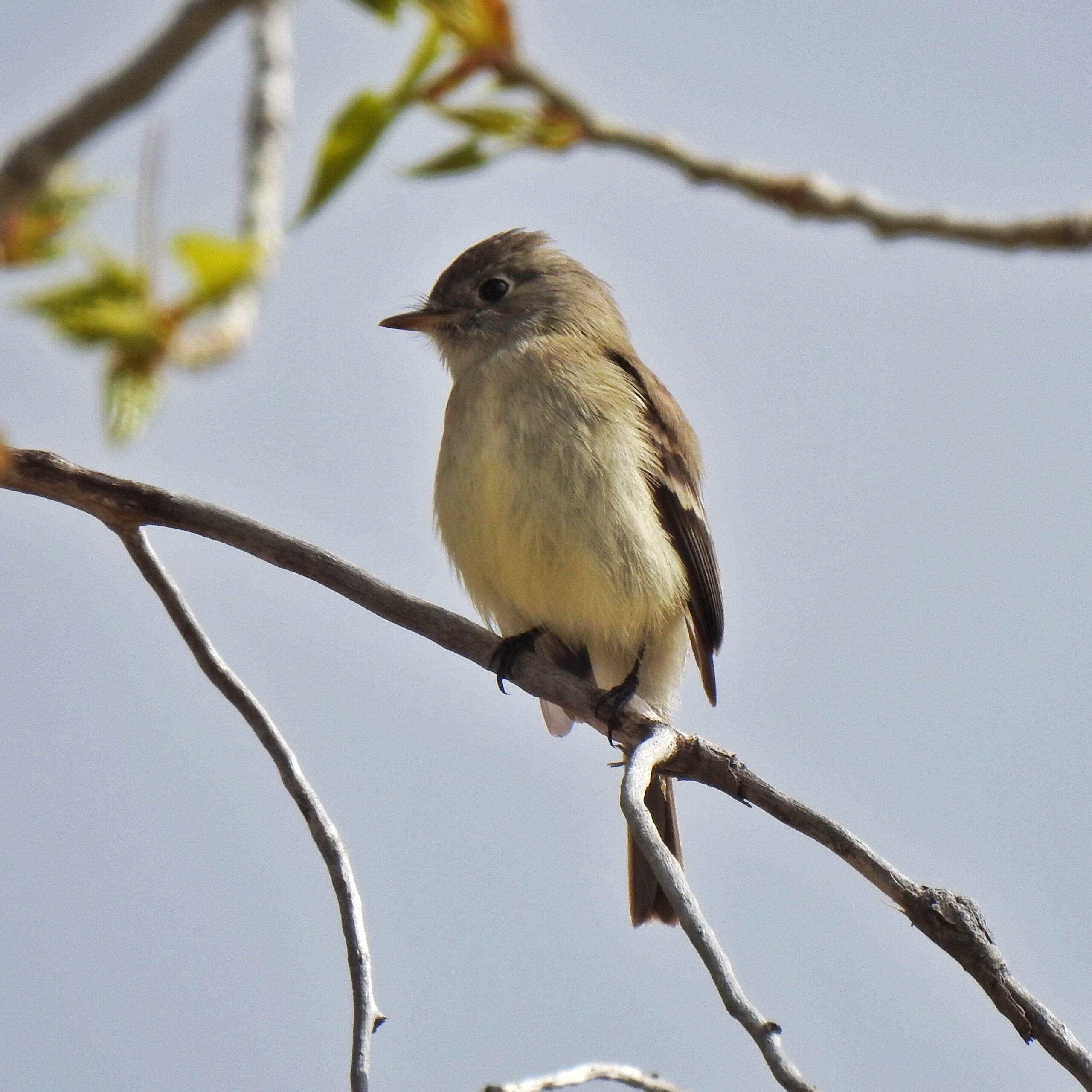 I was scanning the far side of the pond when I saw a Wilson’s Phalarope and … something else. The other bird looked brown, and it was swimming when I first saw it. When it climbed up on some reeds and then waded back in the water, I was able to see it was a Sora. Not great photos, but considering I was 80 yards away, not bad either. 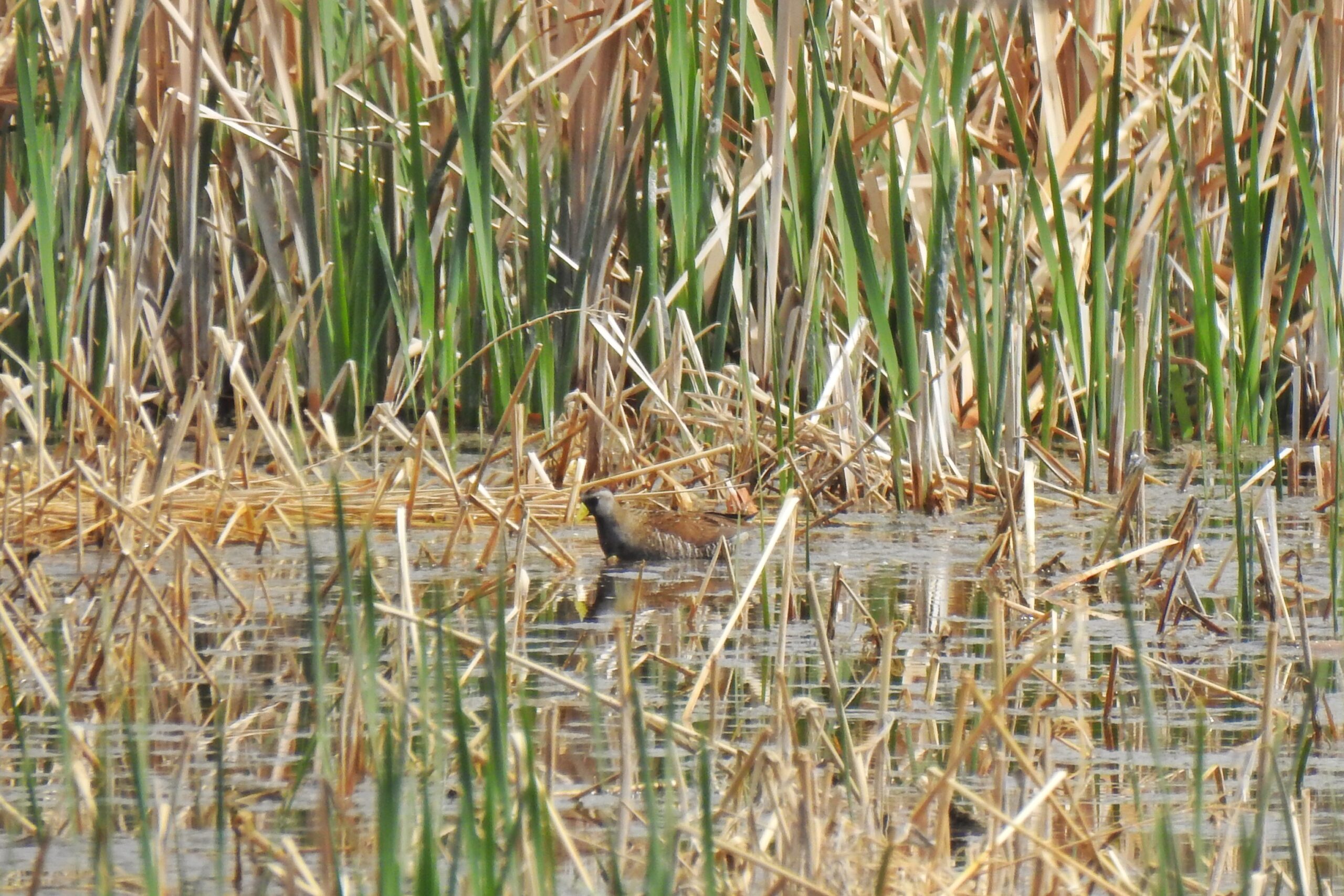 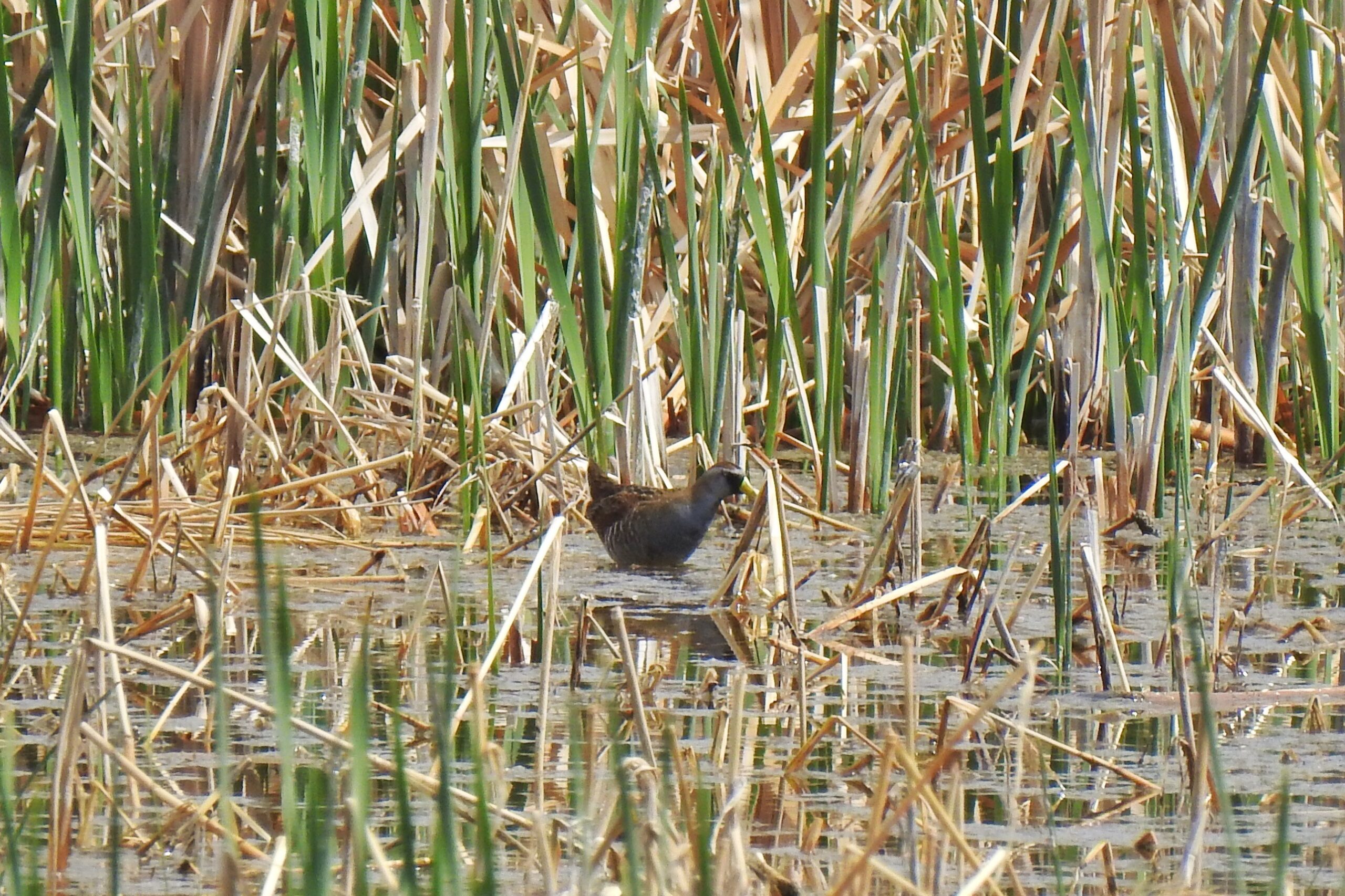 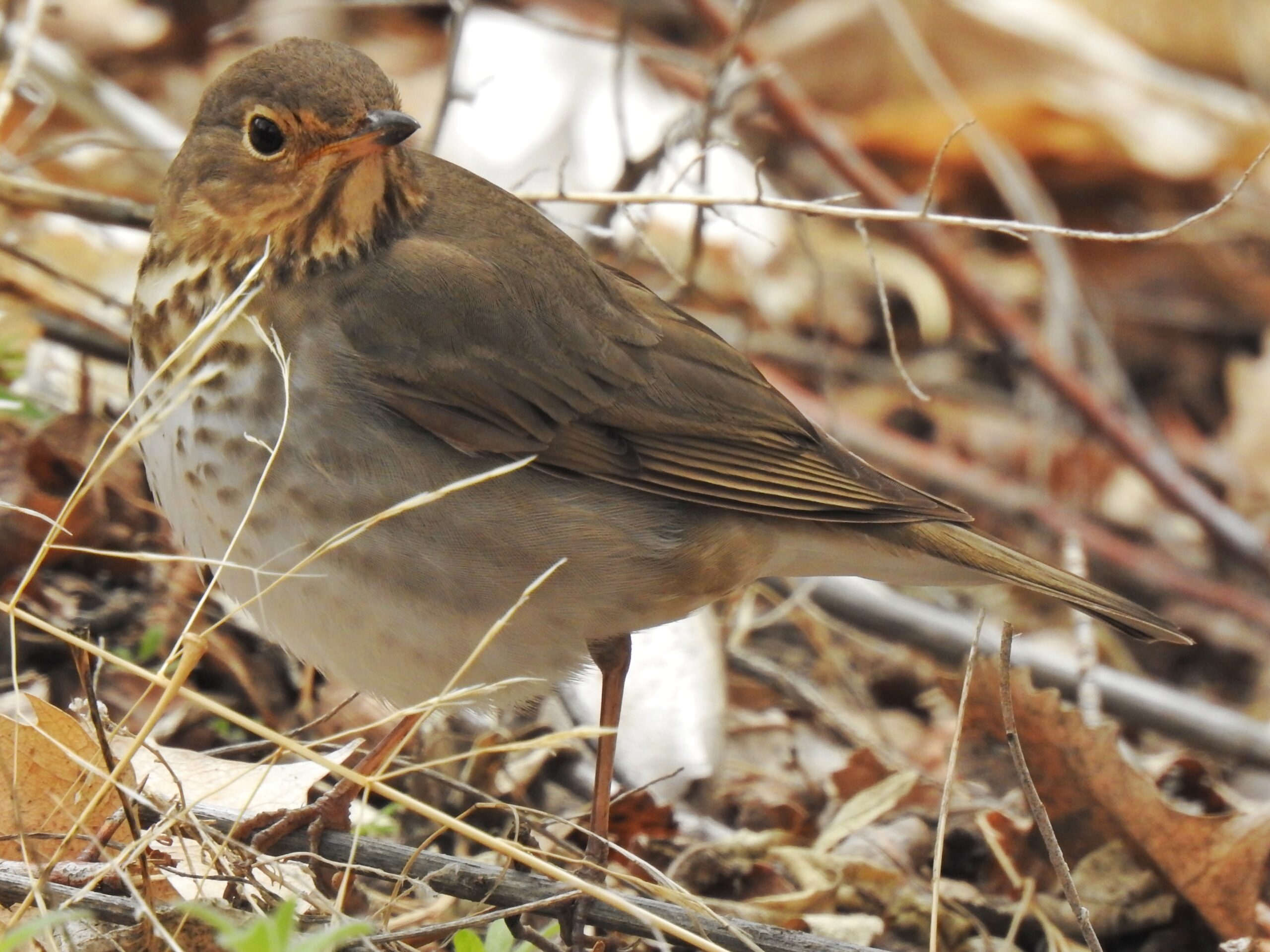 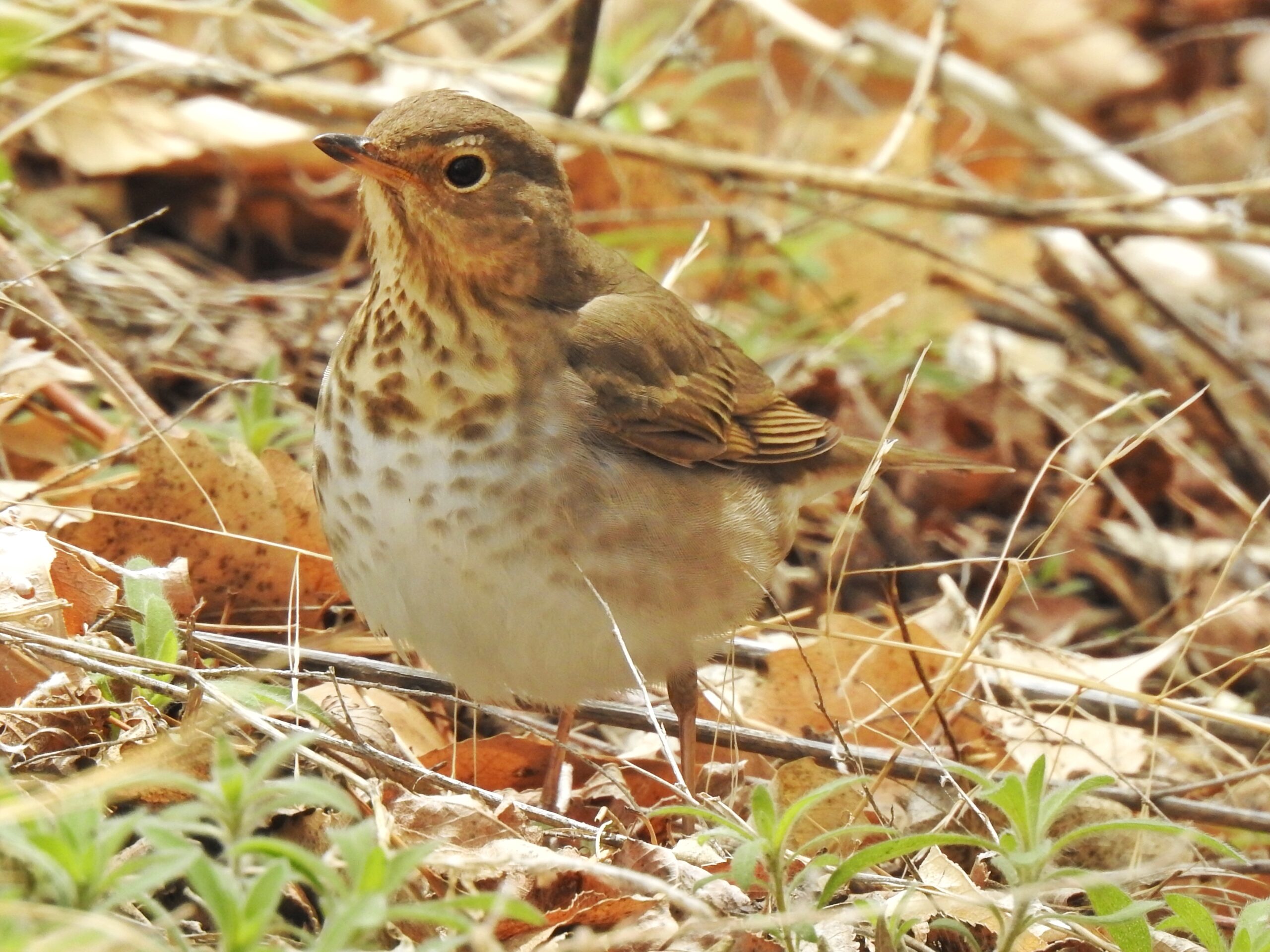 The Prairie Warbler was still at Bell Park, although far to high in the cottonwoods for a photo. While I was looking for it, I heard the unmistakable “song” of a Least Flycatcher and was soon able to track it down—also high in the trees. 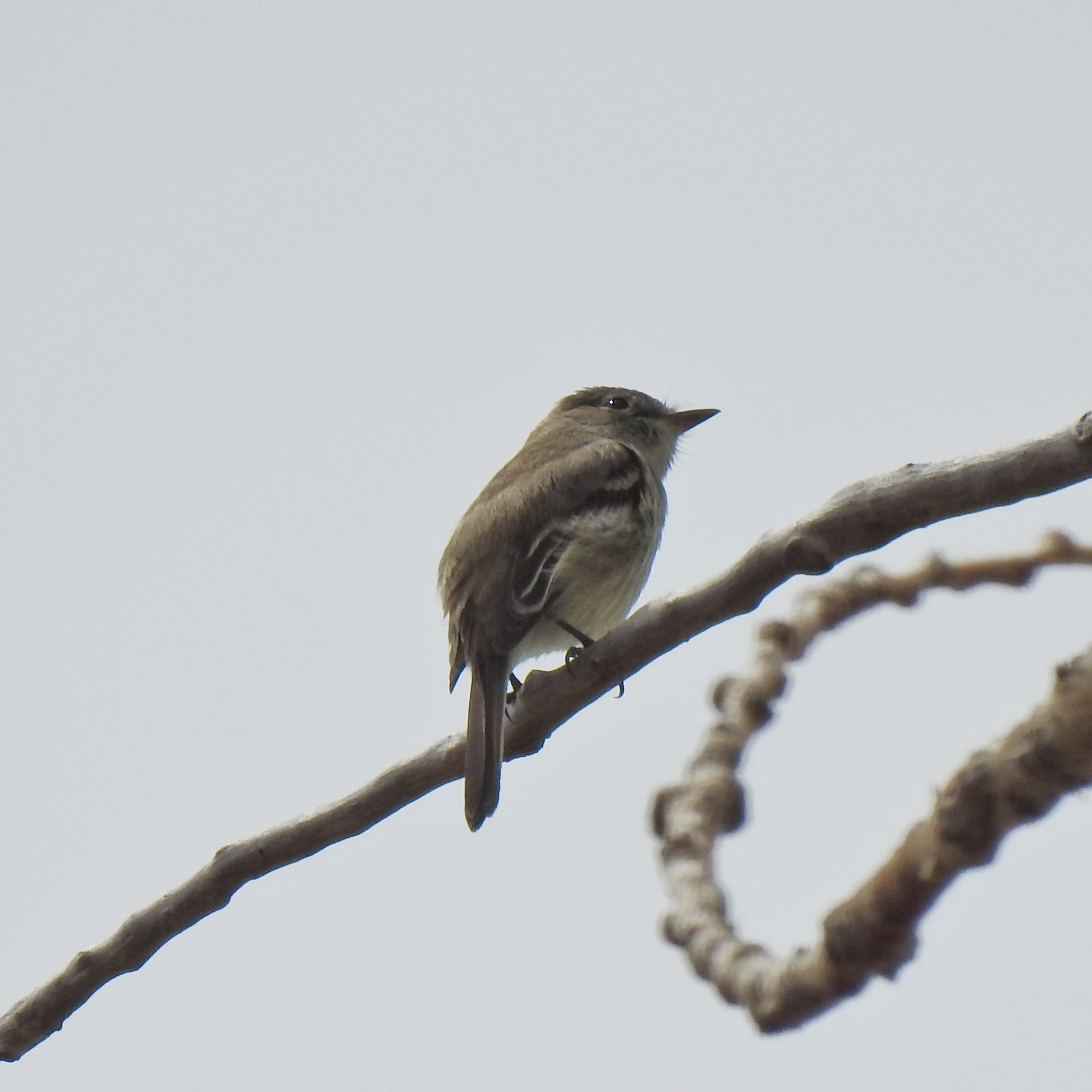 In the past month, I’ve spotted at least 15 porcupines sleeping in trees. I imagine they’ve been easy to see all along and I’ve just learned what to look for. It’s funny how observation is a learned skill. 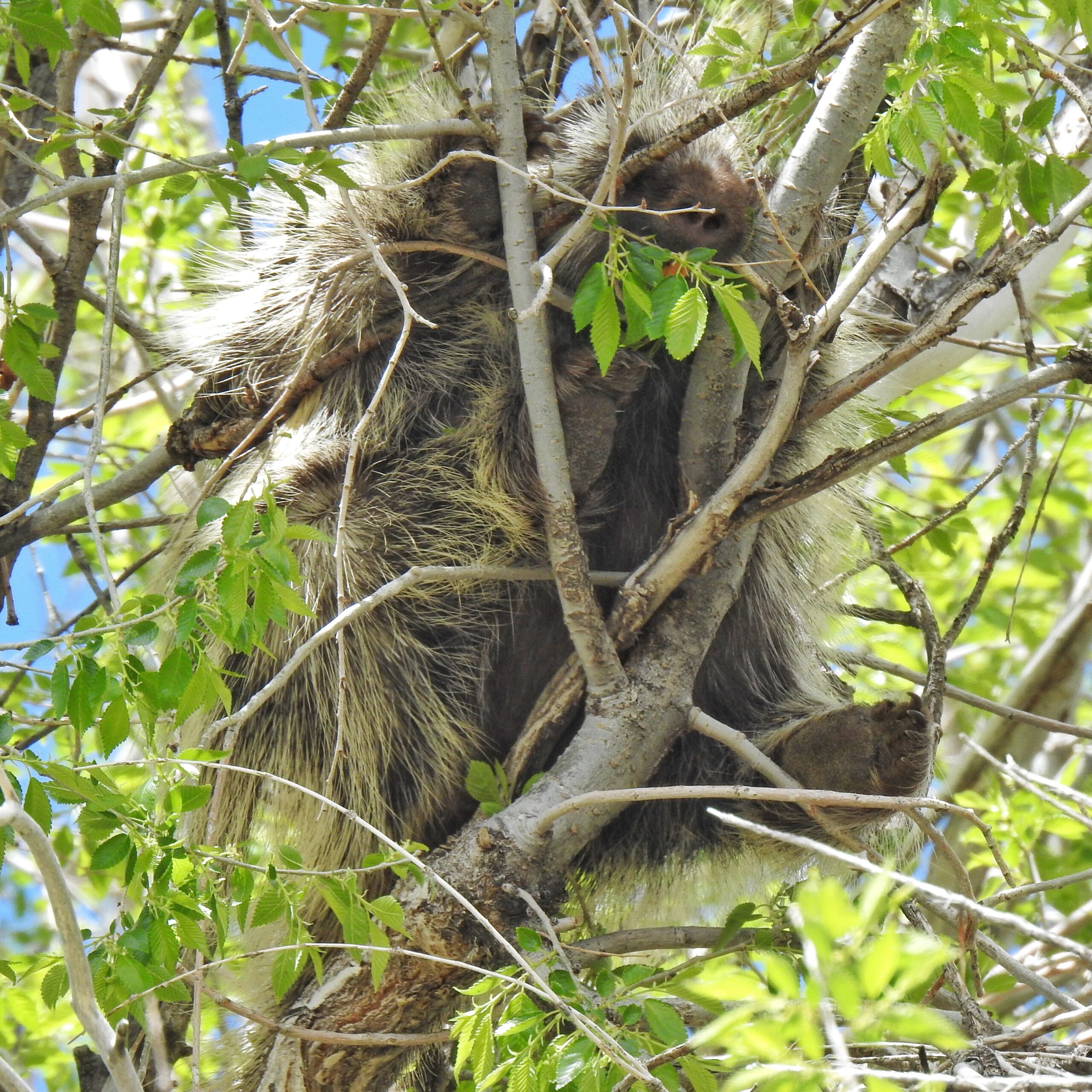 There’s a tiny little pond at Chico Basin (which birders refer to by the clever name of “the small pond”). Small though it is, it hosts a healthy population of giant Bullfrogs. 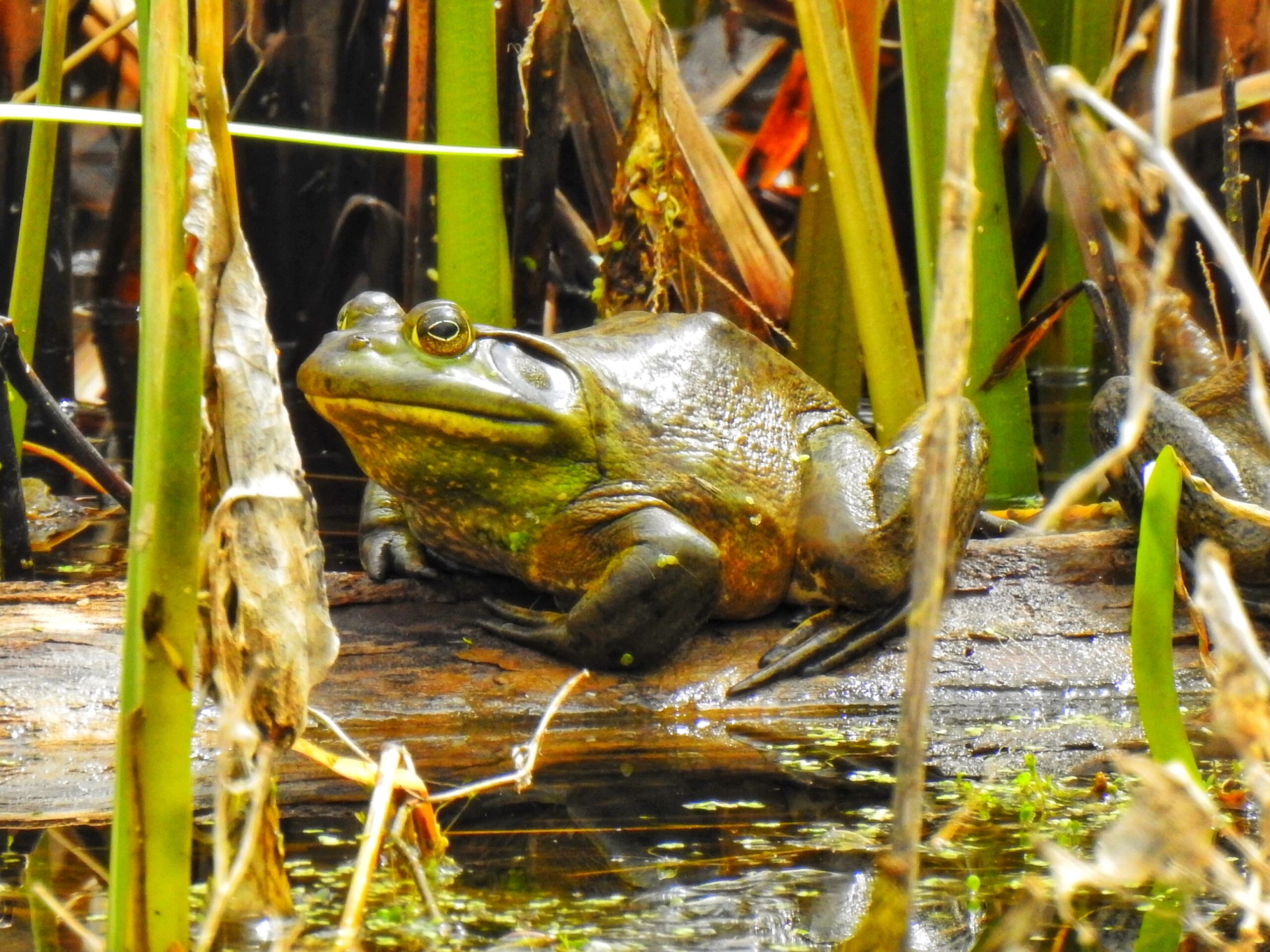 This entry was posted in Birds, Mammals, Reptiles, etc.. Bookmark the permalink.