We didn’t see fireworks on the 4th, and my wife needed her fix, so we went to a Friday night Vibes game. We got seats just down the third-base line, which gave us a great angle on the game but also had us looking through a thick portion of the netting around a gate. The Vibes played the Ogden Raptors, the Rookie-Advance affiliate of the Dodgers.

Both team played like Rookie-Advanced—it wasn’t a crisp game by any stretch. Only one of the pitchers was reaching 90 on the pitch clock. 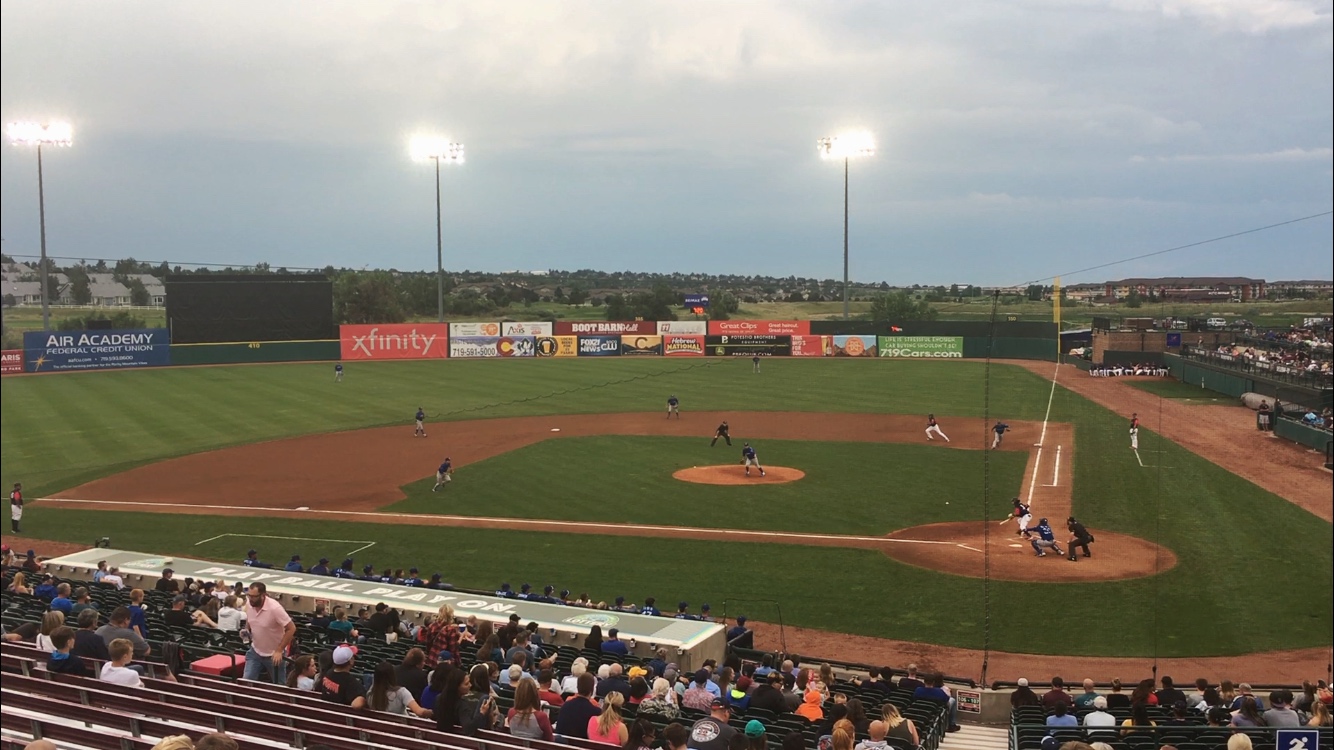 It was a close game until the fourth inning, and then the Raptors ran away with it. They hit three home runs. The game only went seven innings because it was the back half of a double-headed to make up for a rain out the night before. The fireworks weren’t terribly exciting either, but we had a good time and enjoyed the cloudy, pleasant evening. 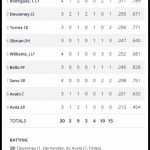 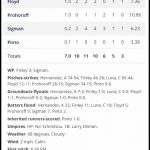 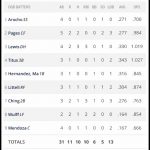 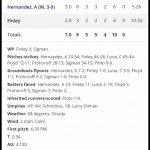