This small building in the Denver suburb of Westminster is a zoo of invertebrates.

There are three exhibit rooms inside with cases and tanks filled with octopuses, crabs, spiders, ants, bees, etc. A woman was sitting in the first room with a tarantula she called Rosie. Anyone who wanted could hold it. When I saw that I’d get a sticker for my bravery, I went for it. With its weight distributed on eight legs, it hardly felt like anything. The lady had a hard time coaxing it off my hand—apparently it liked me more than it liked her. 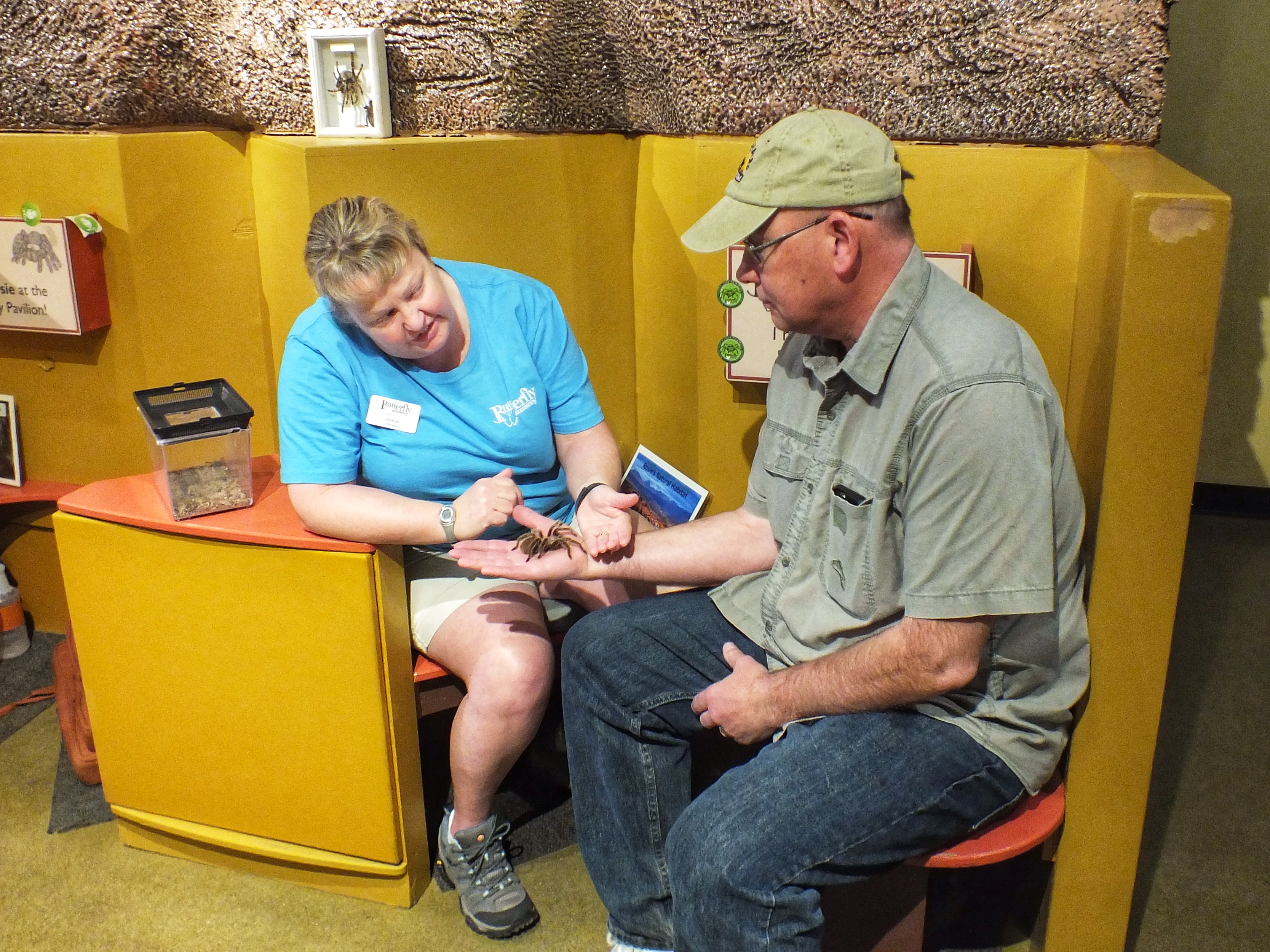 The main feature was an atrium filled with tropical plants and butterflies. 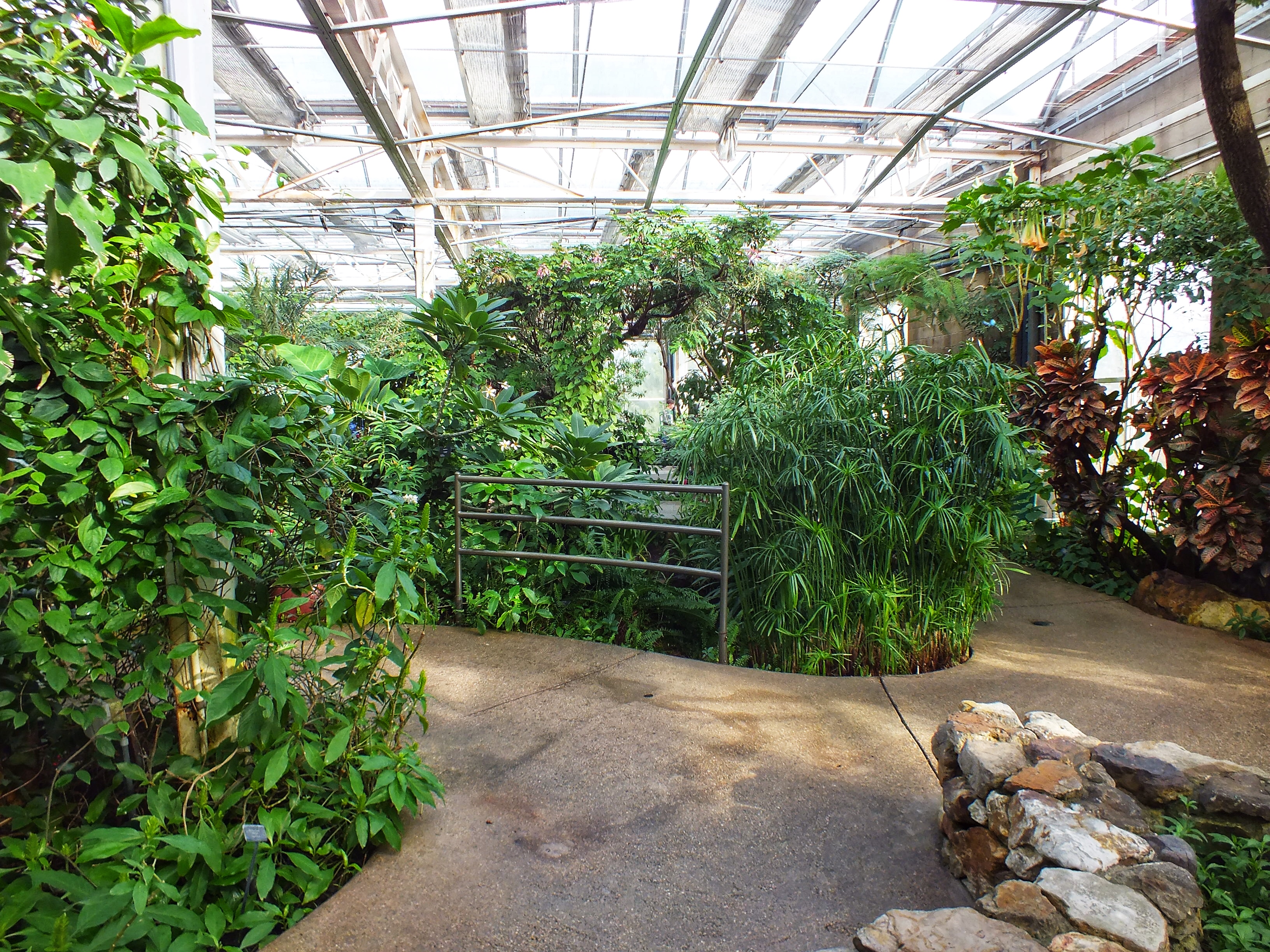 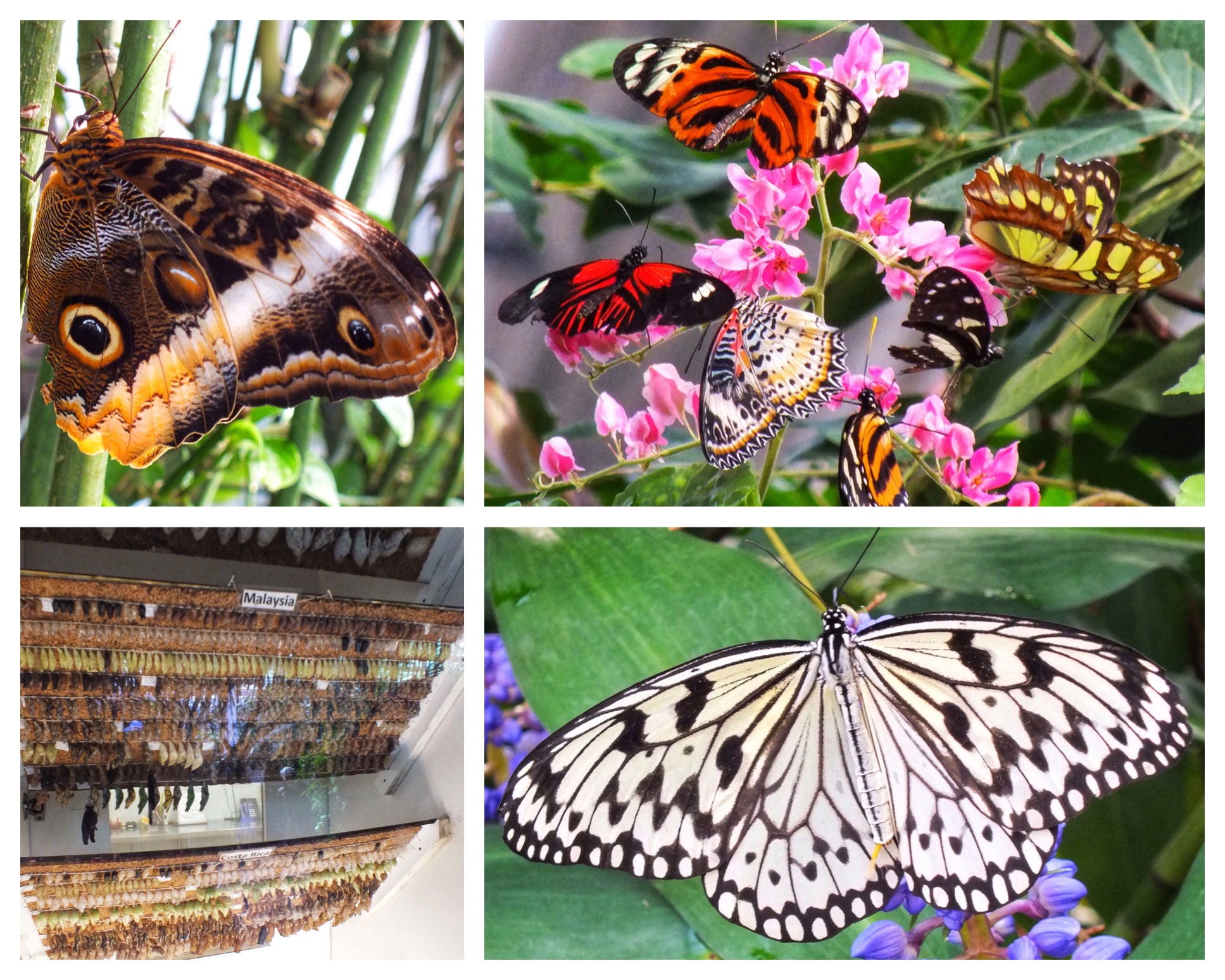 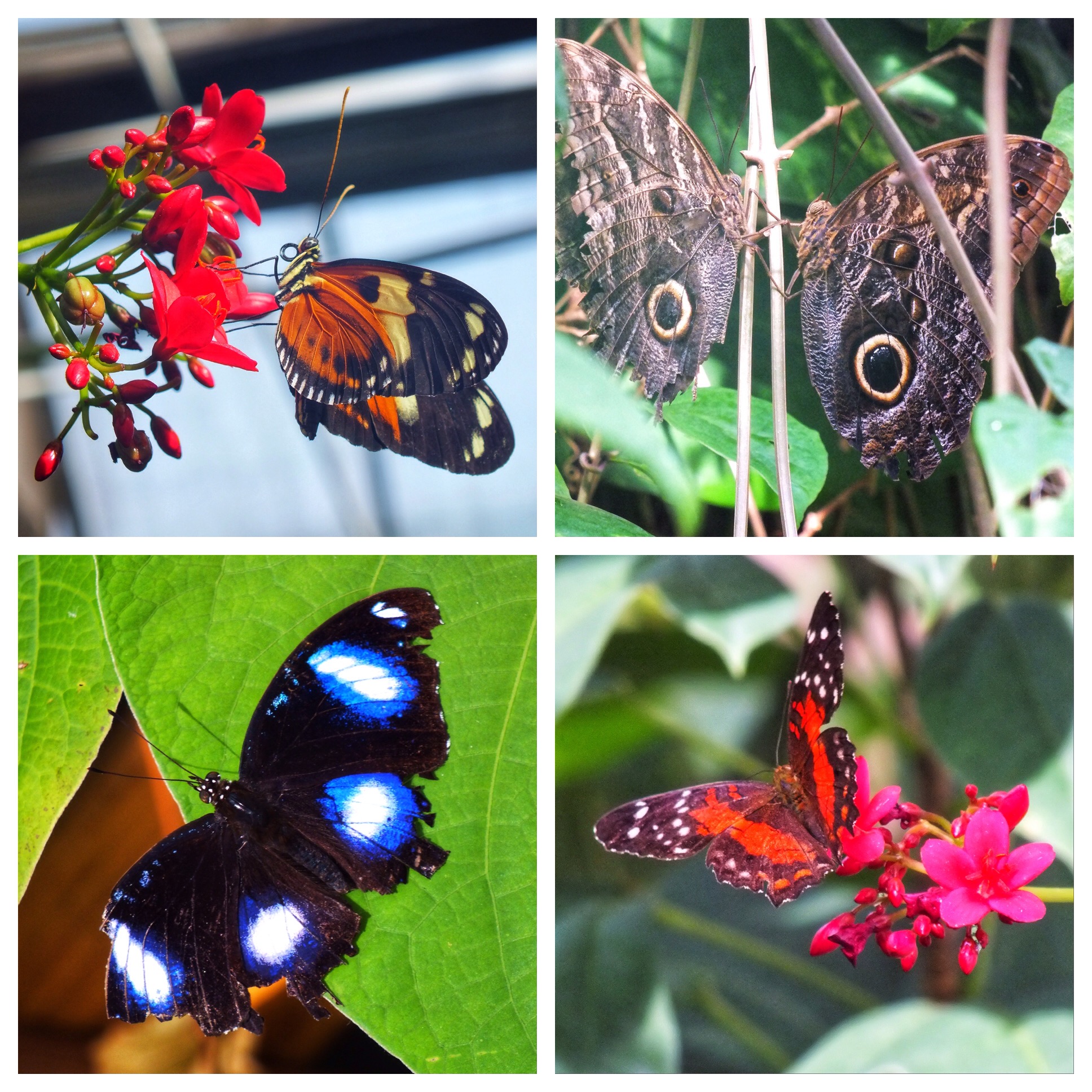 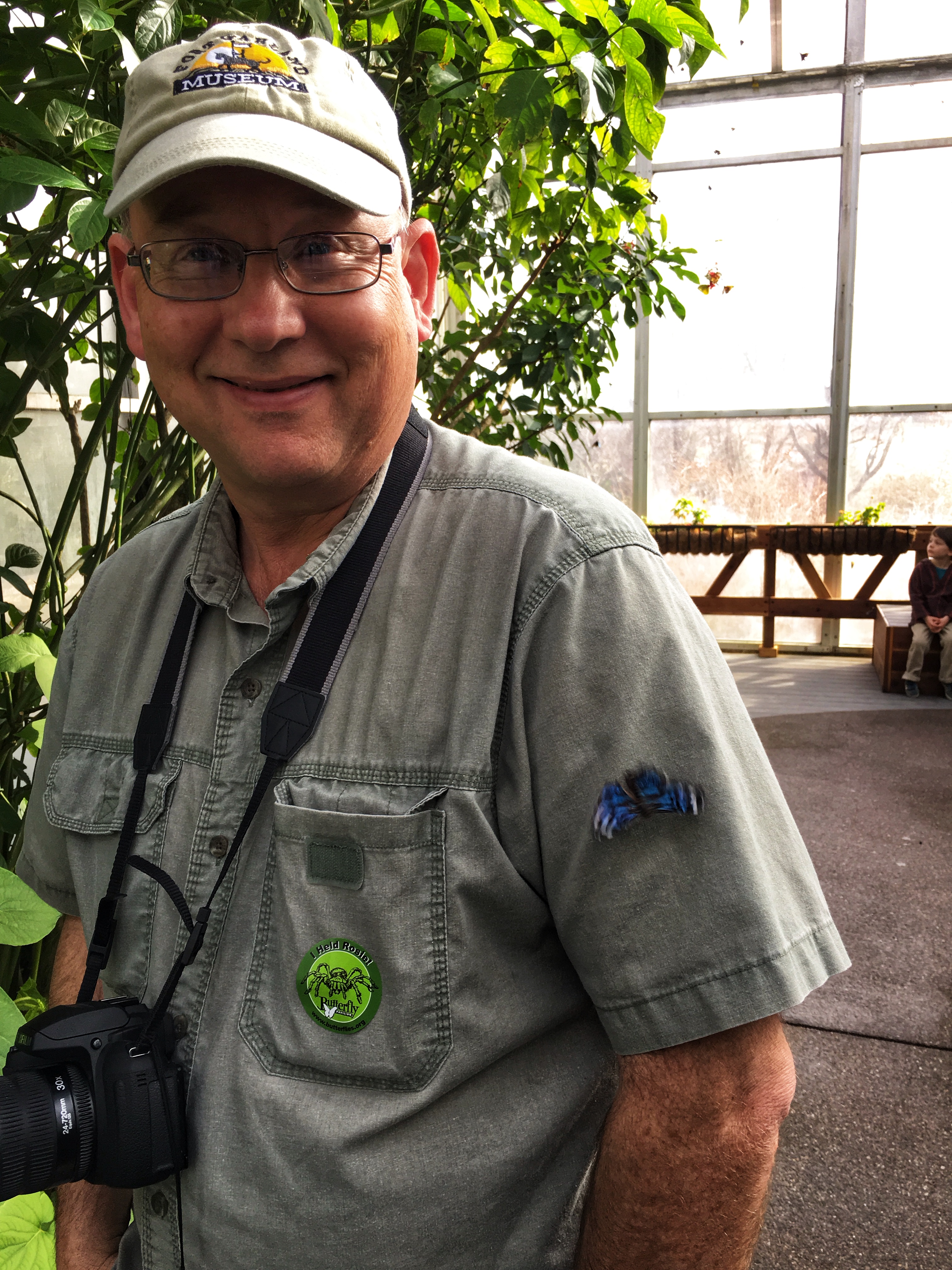 We walked around the room twice and sat on a bench for a while. Some of the butterflies were stunning, but most of them were either up near the ceiling or grouped on clusters of flowers that were high above our heads. We stayed maybe an hour and a half. I’d go back if I was in the area with a couple hours to kill.