On my way back from Illinois, I made two stops.

I’ve driven past Iowa 80 many times and figured I’d stop sometime. On Friday, my tire pressure light was on, giving me the excuse I needed. (The light meant nothing—just needed to be reset.) 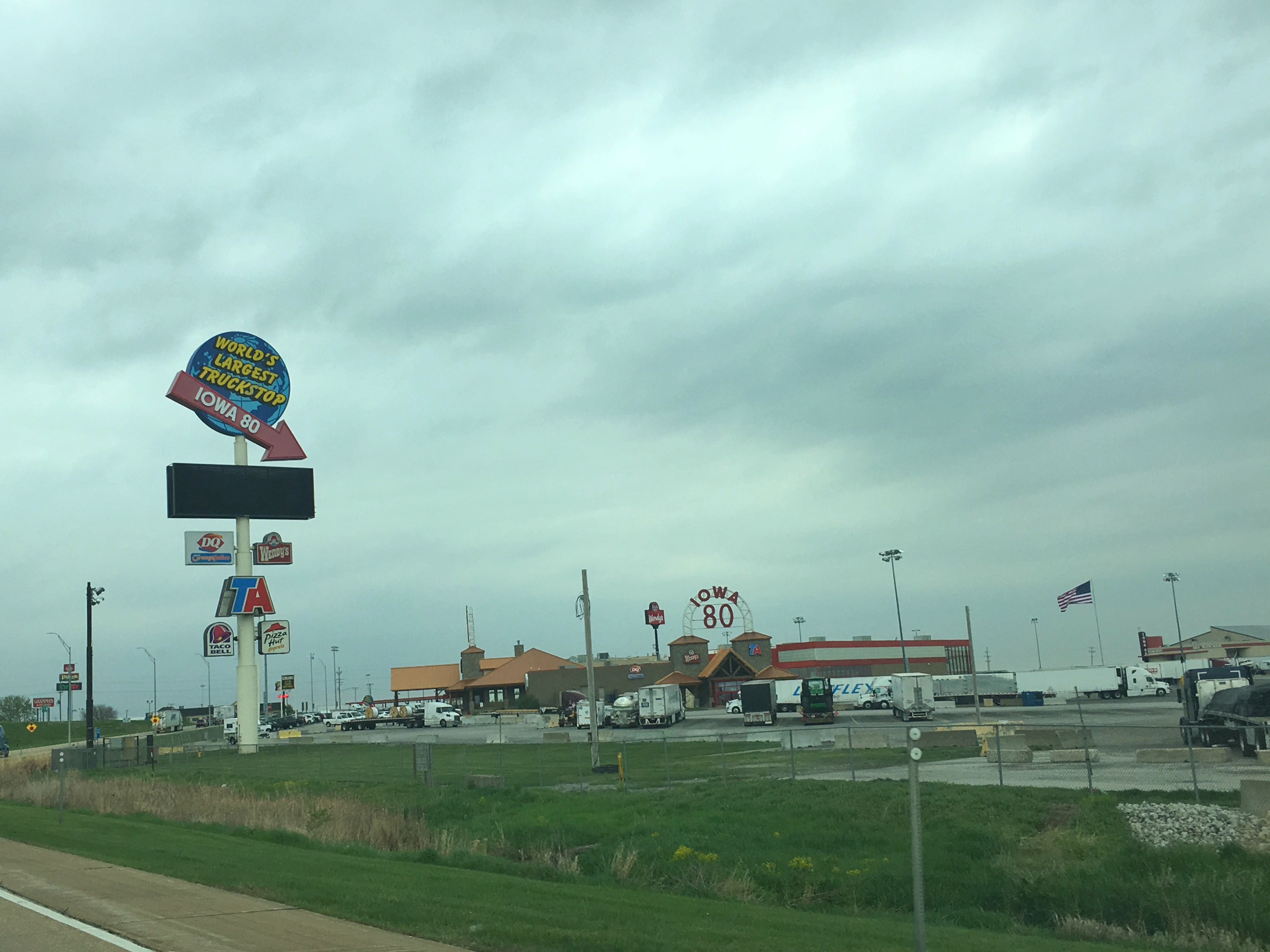 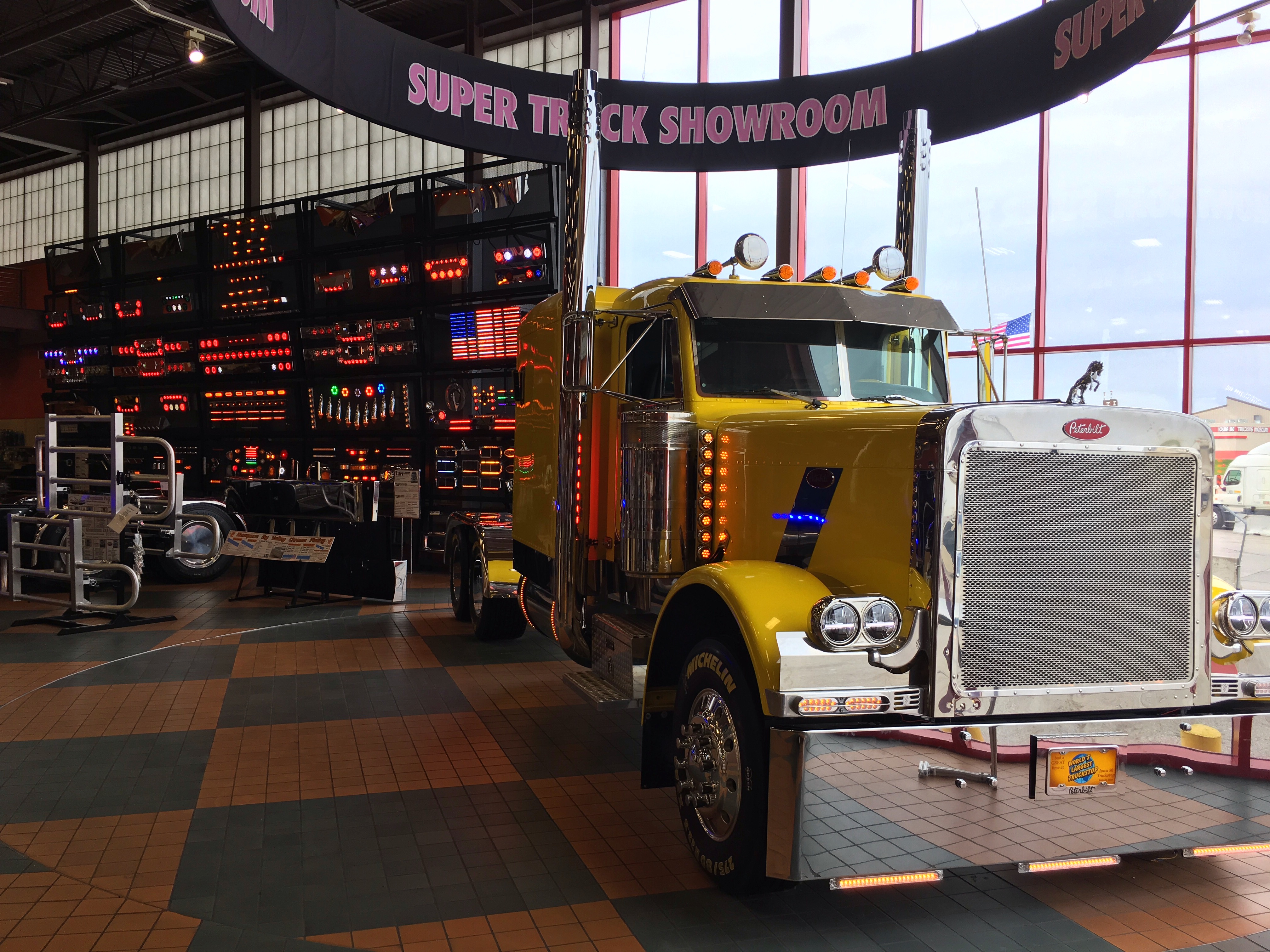 The third is a full-size food court with a variety of fast-food options. 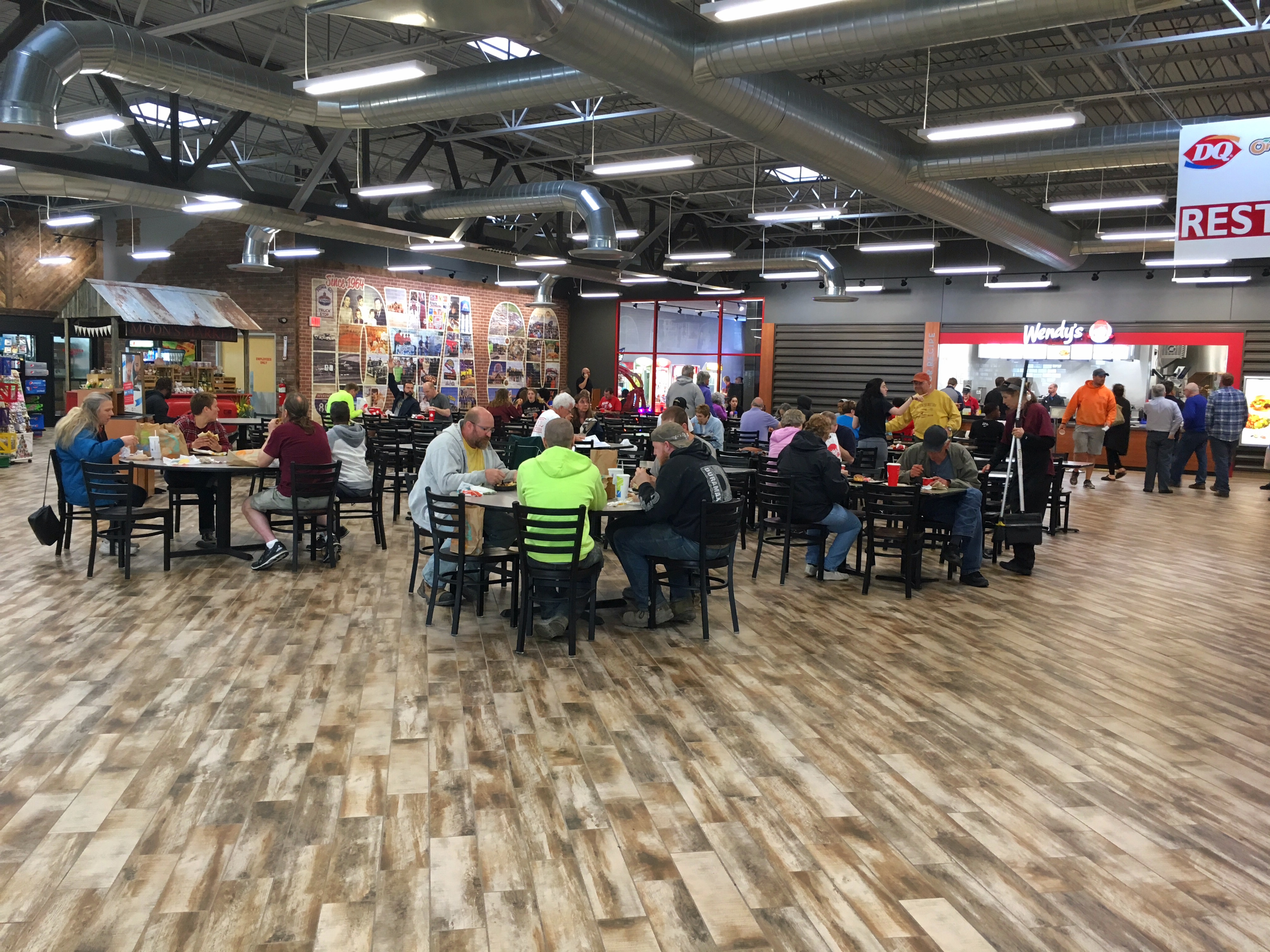 I made it as far as York, Nebraska, on Friday. 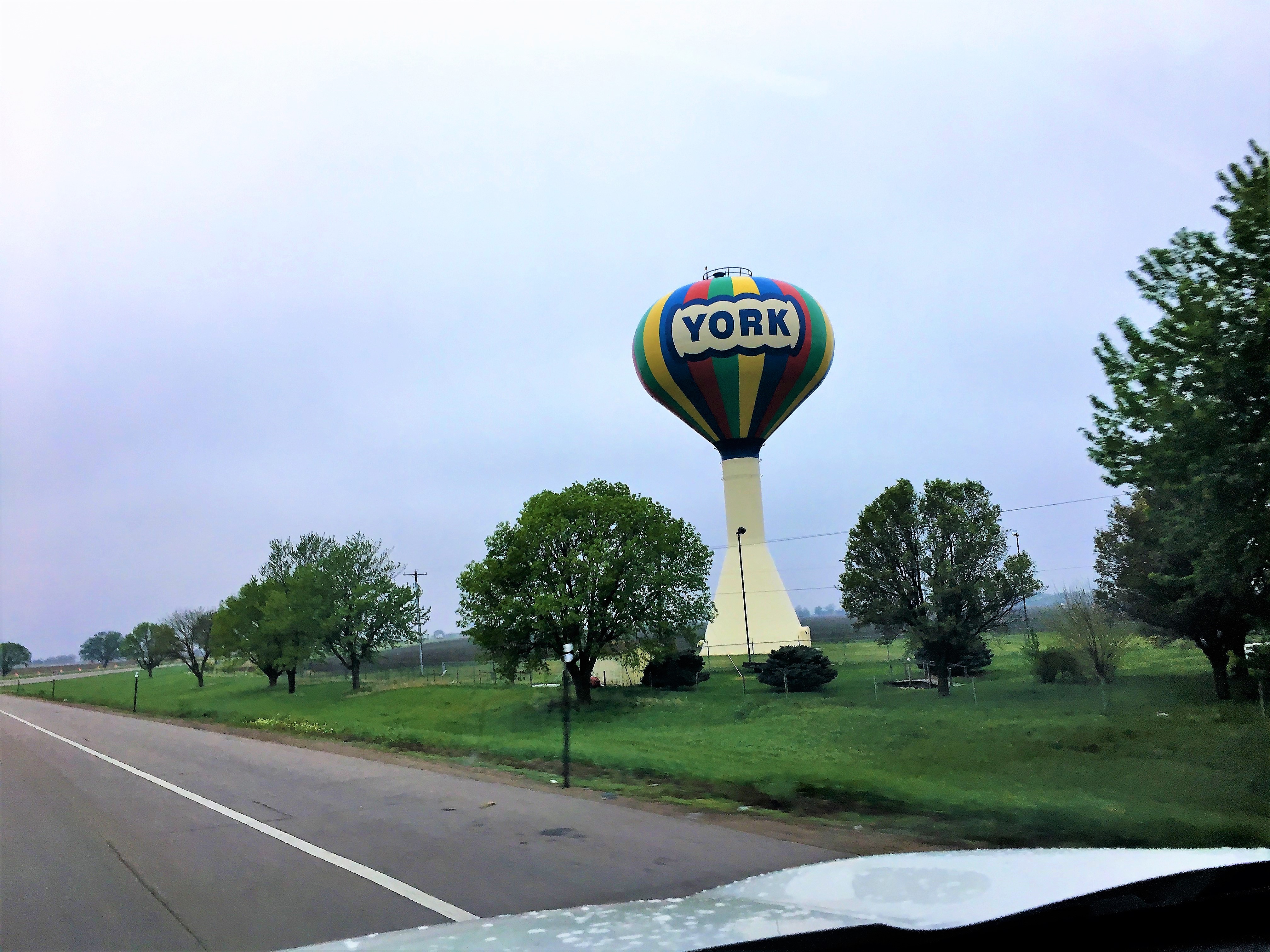 I stopped in Kearney to see the Archway, an ugly brown structure built over the interstate as the “Gateway to the Platte River Road.” 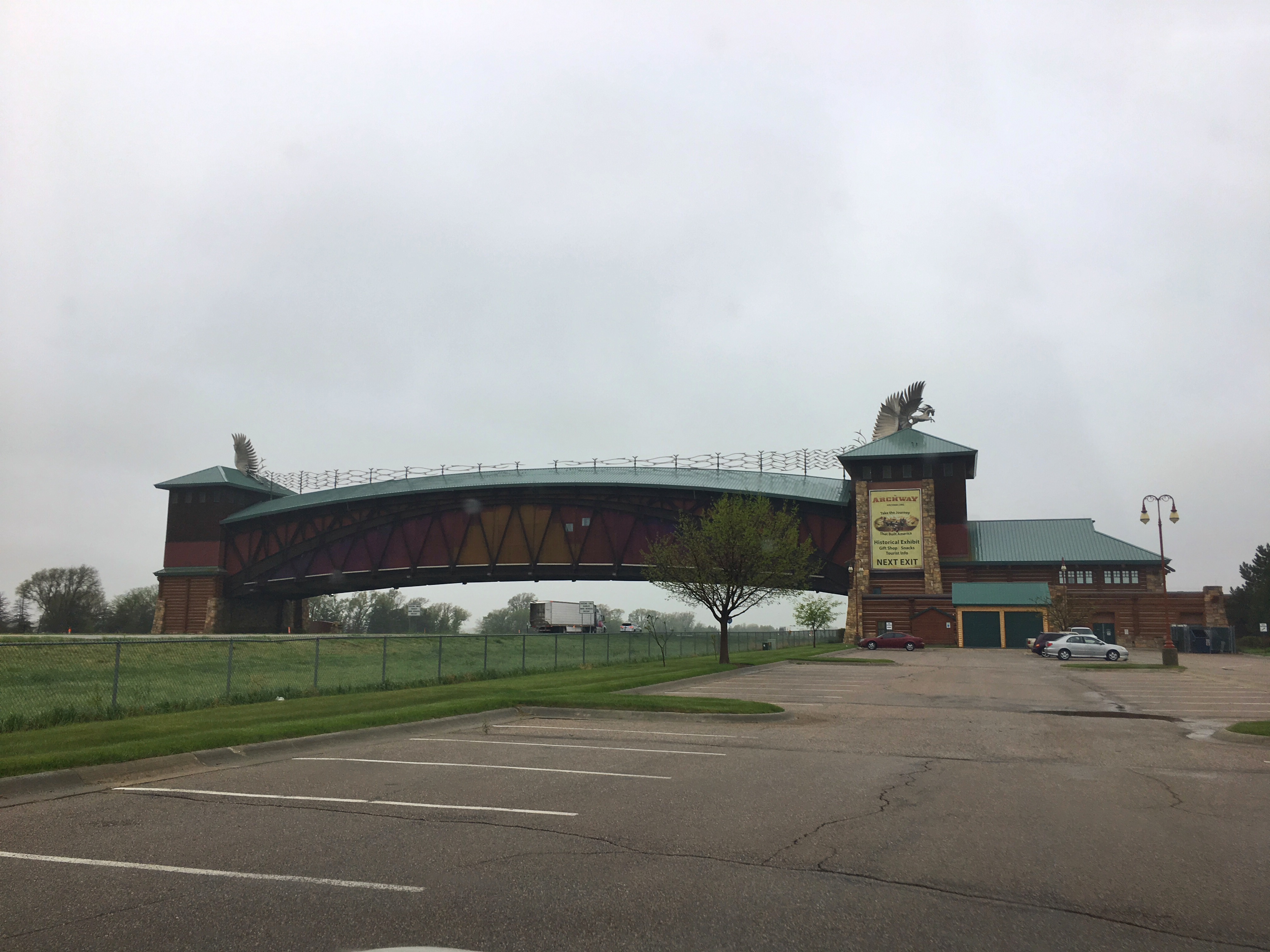 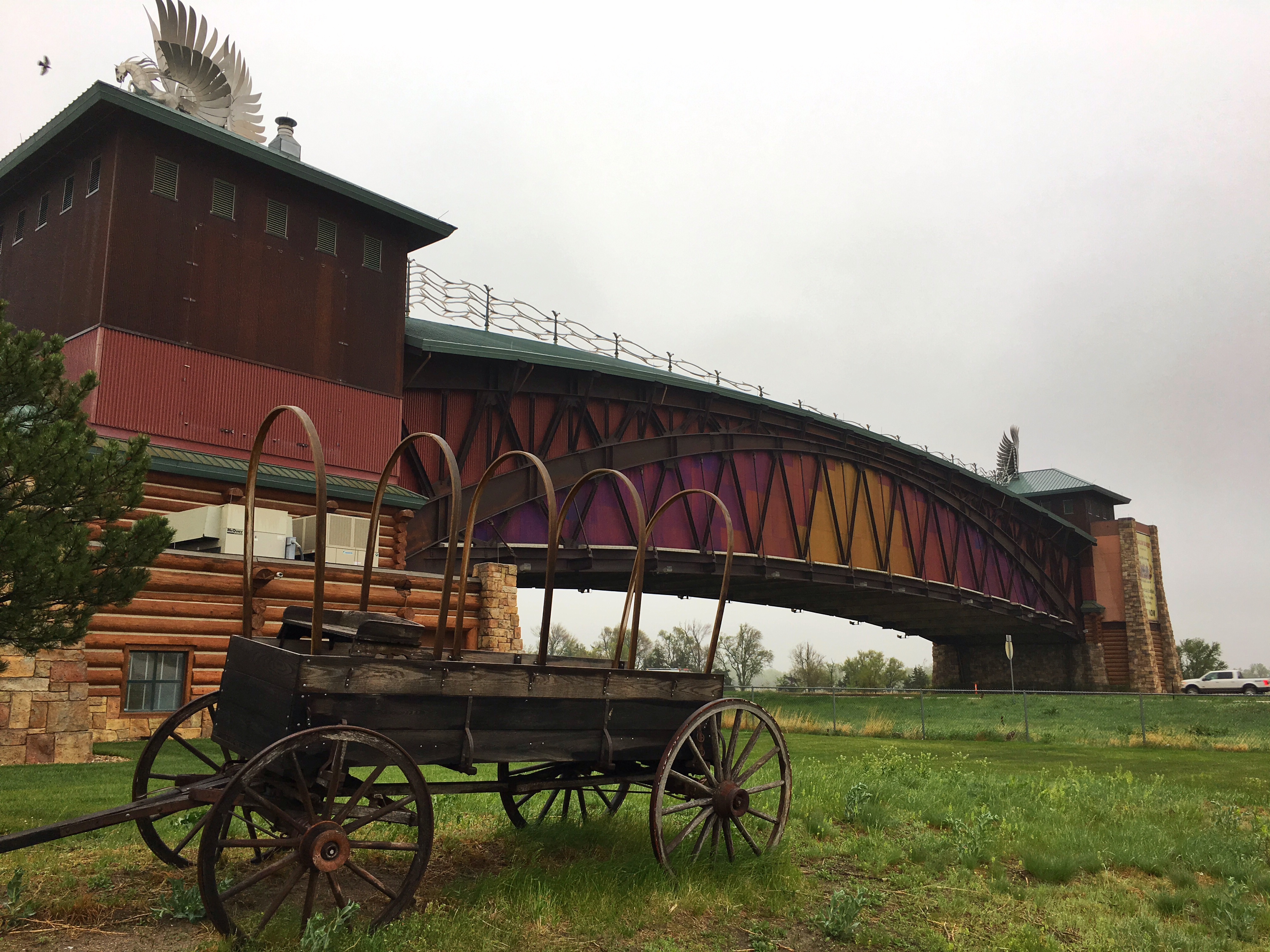 It cost me $12 to get in. I was handed headphones and a device so I could listen to spiels whenever I reached numbered locations. I actually did this at the first stop, then decided it was wasting my time. Inside the door, I was confronted with what I’ve heard is the tallest escalator in Nebraska. 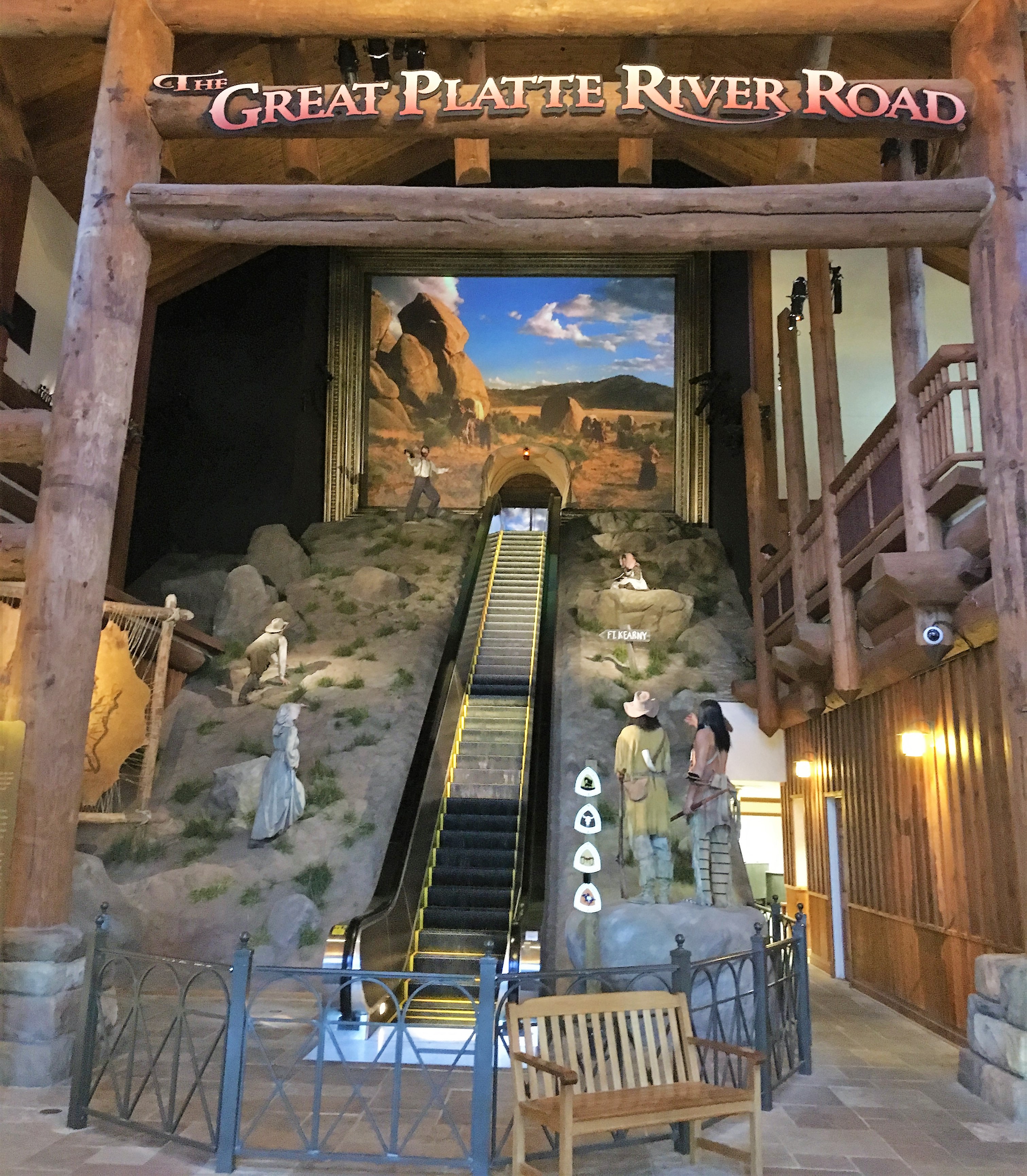 The arch contains two levels of diorama on western history that take up maybe a third of the space. The rest is empty. 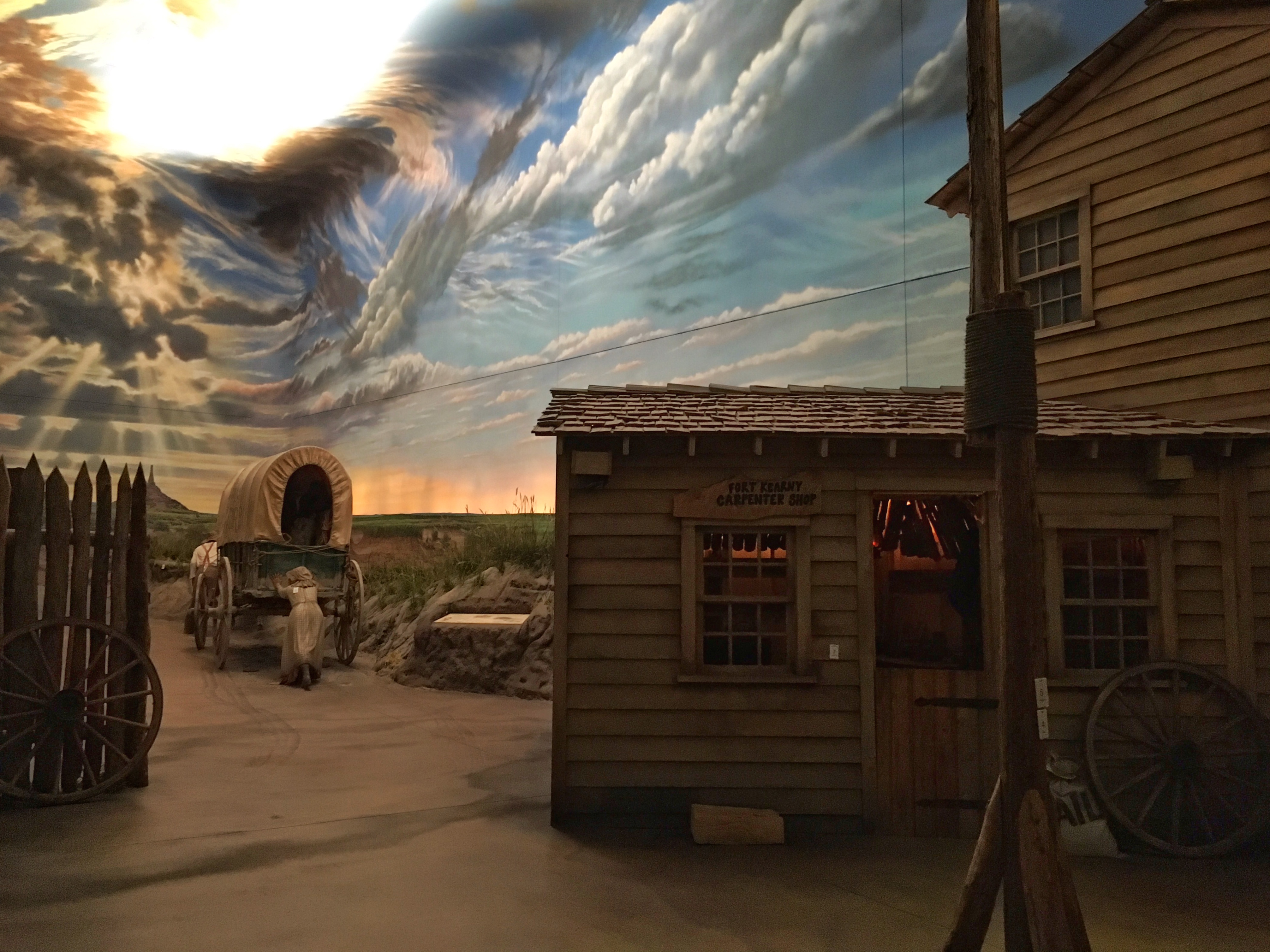 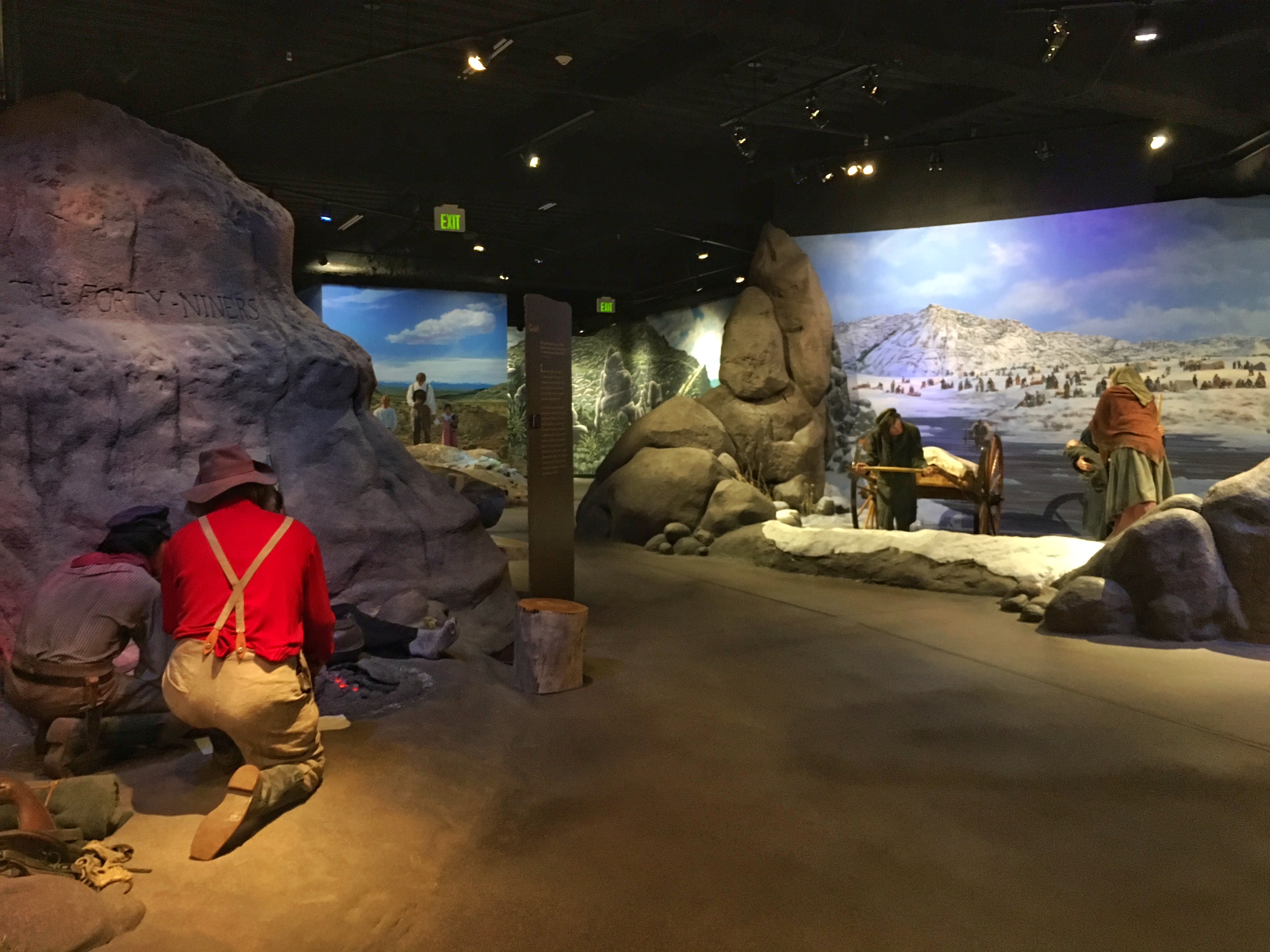 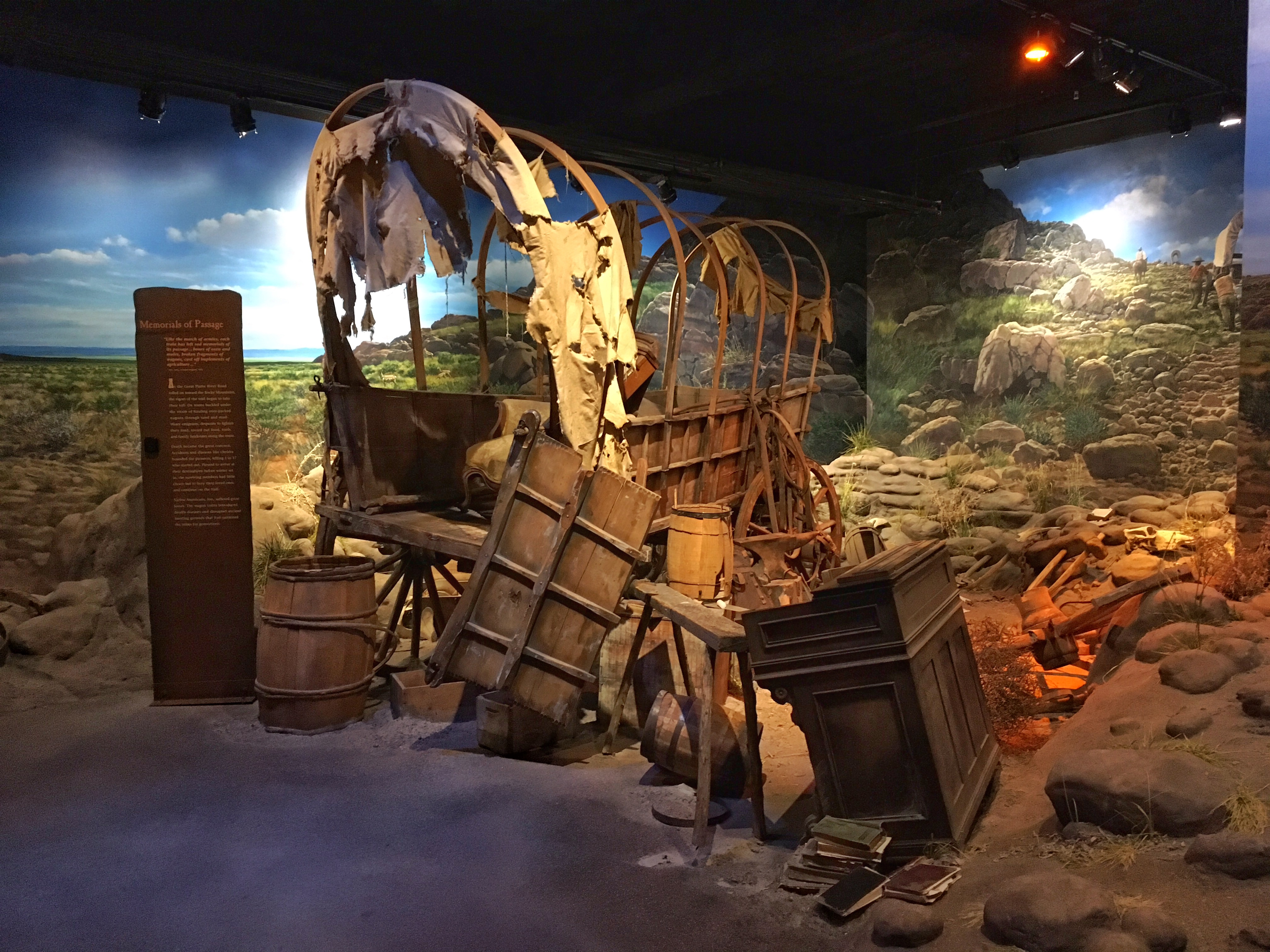 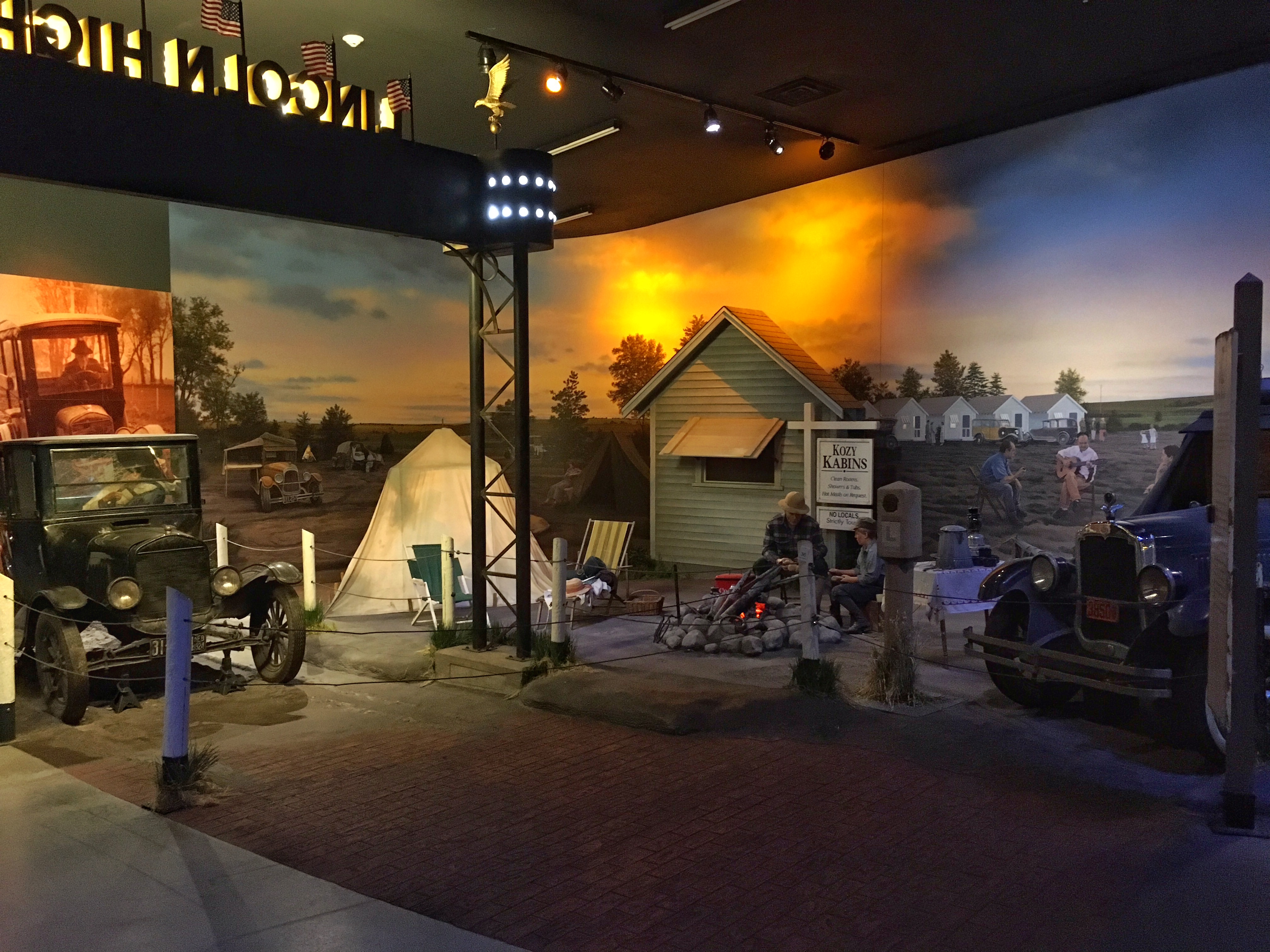 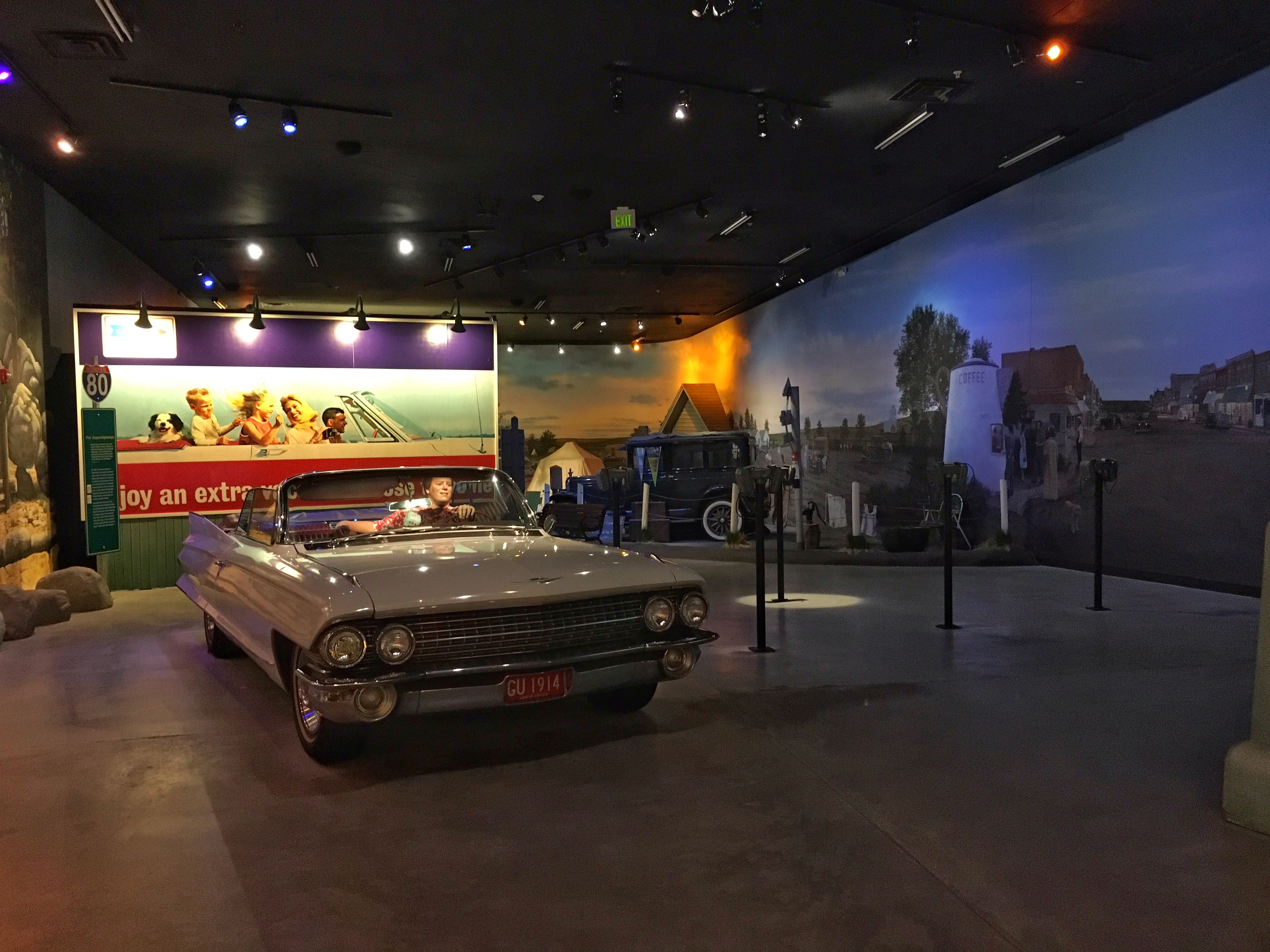 There’s a window onto the interstate with a radar camera pointed a traffic. 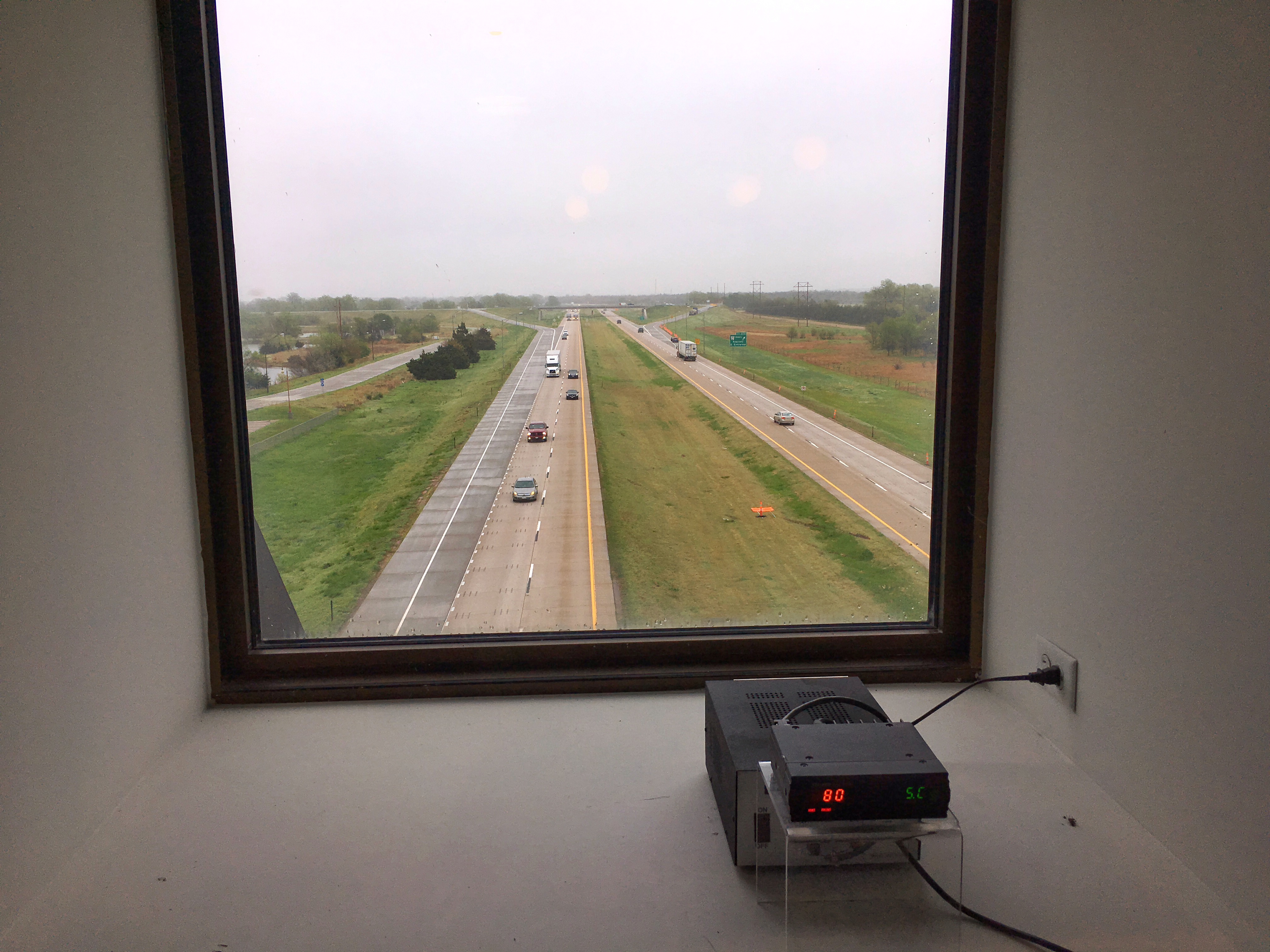 While in Kearney, I drove into town proper and bought two mediocre donuts at the only donut place in town. 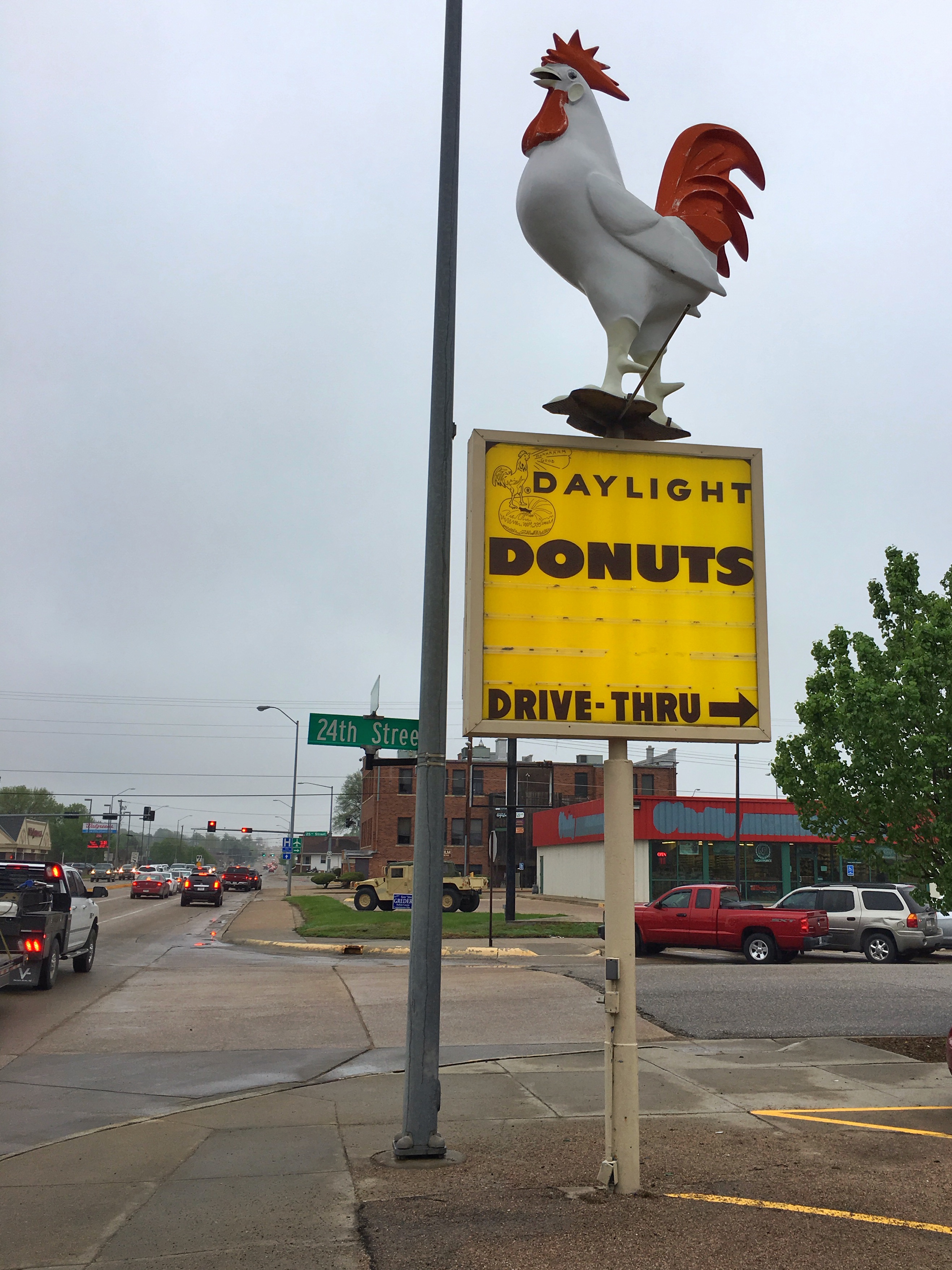