On Saturday afternoon, I headed up to Chatfield State Park for a failed attempt at a Golden-crowned Sparrow. I did manage to find a very tame Wilson’s Snipe. 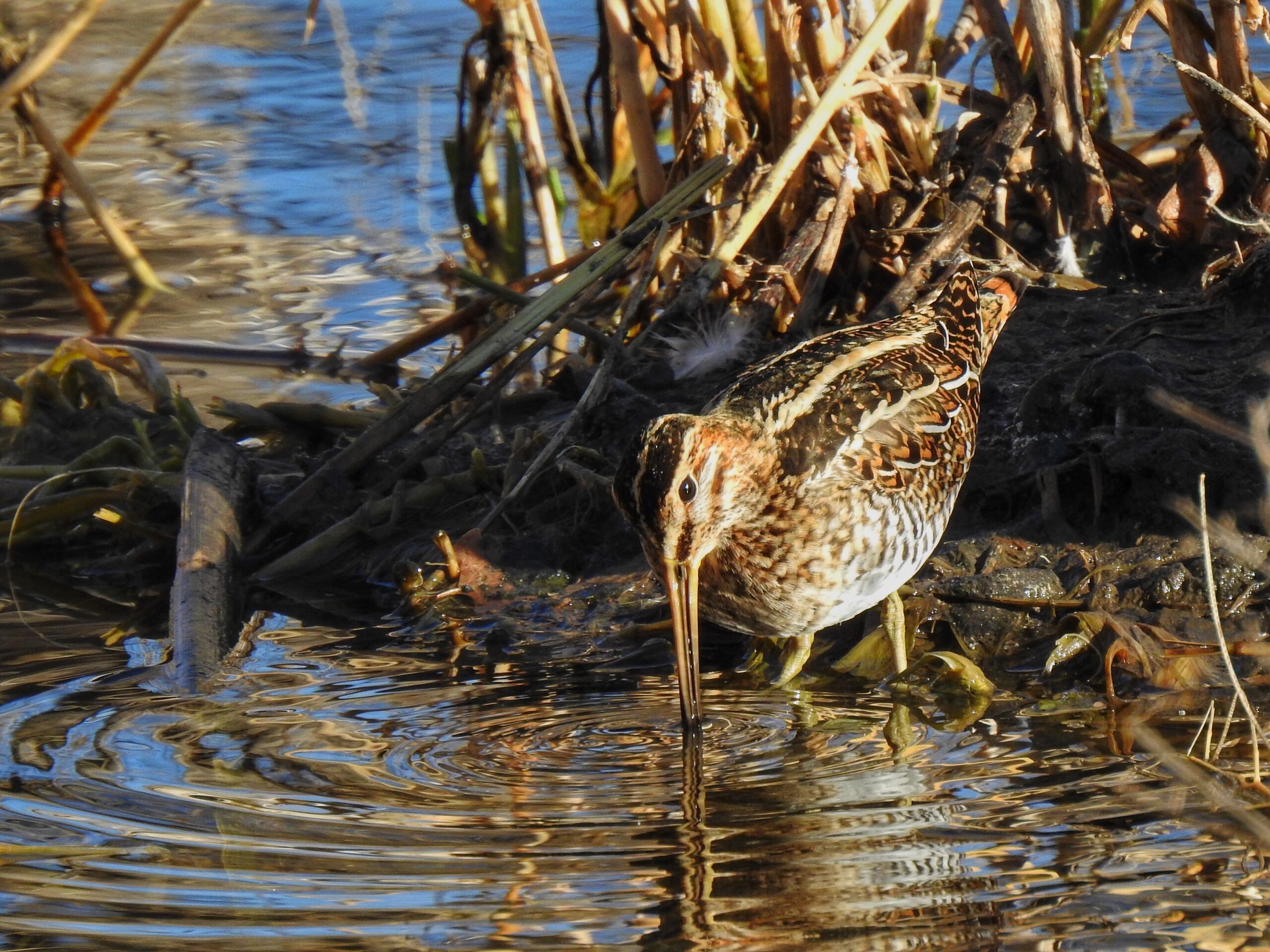 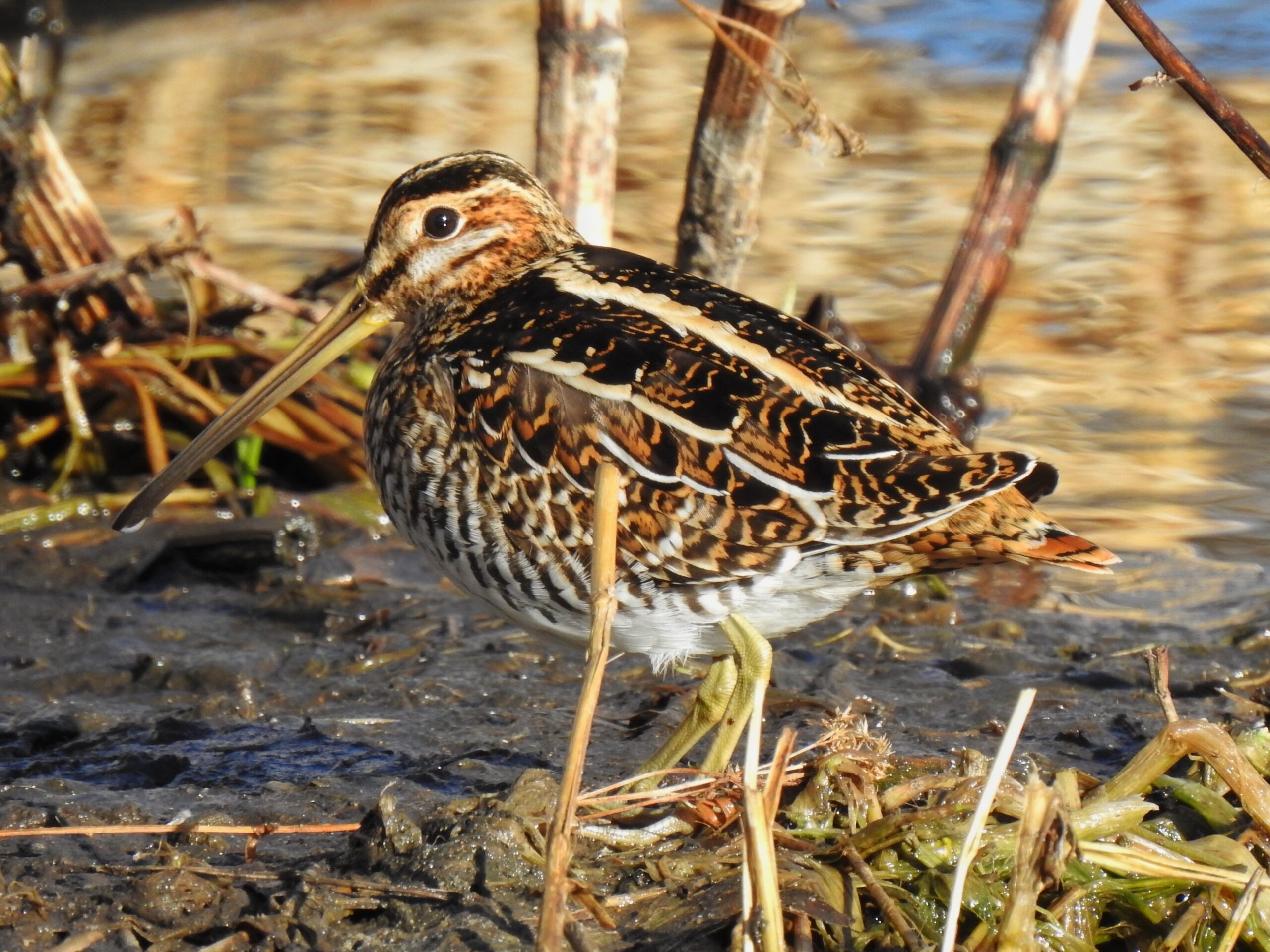 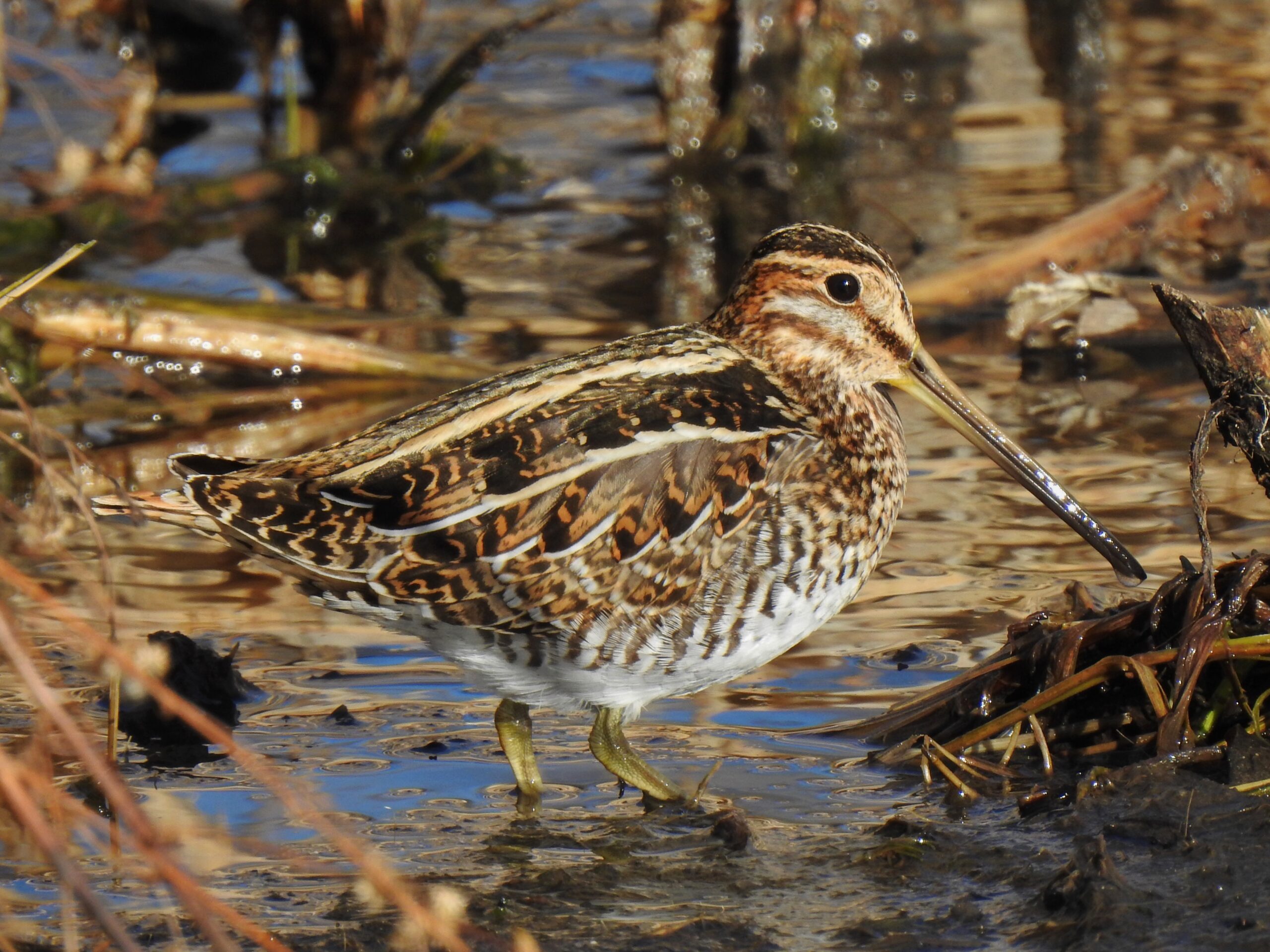 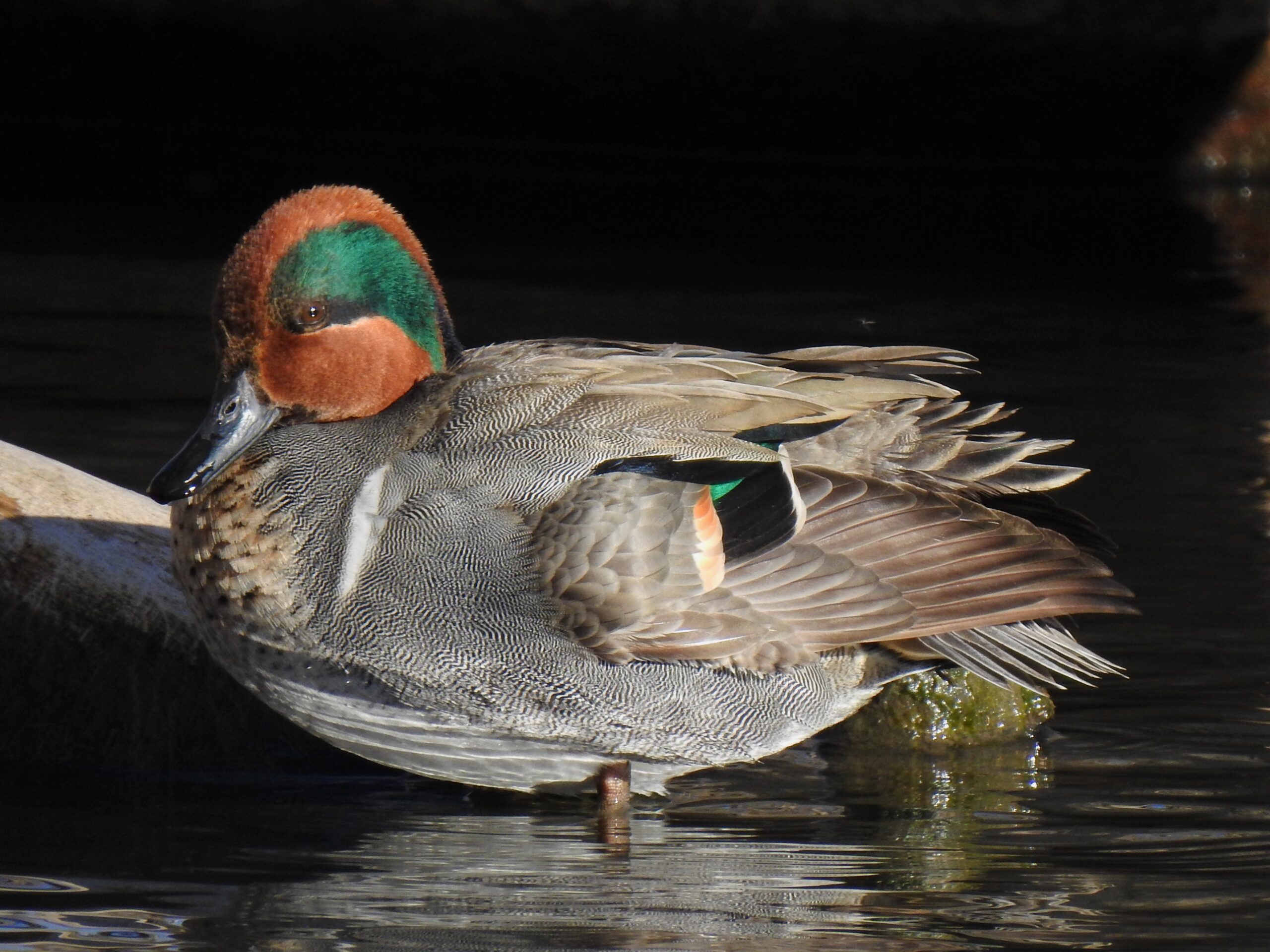 On Sunday, I drove up to Victor to see rosy-finches. I saw all three species, but the large flock that has been seen recently didn’t make an appearance. They’re skittish, so I didn’t even get out of my car—I just parked in front of the houses with feeders—so none of my photos are great. 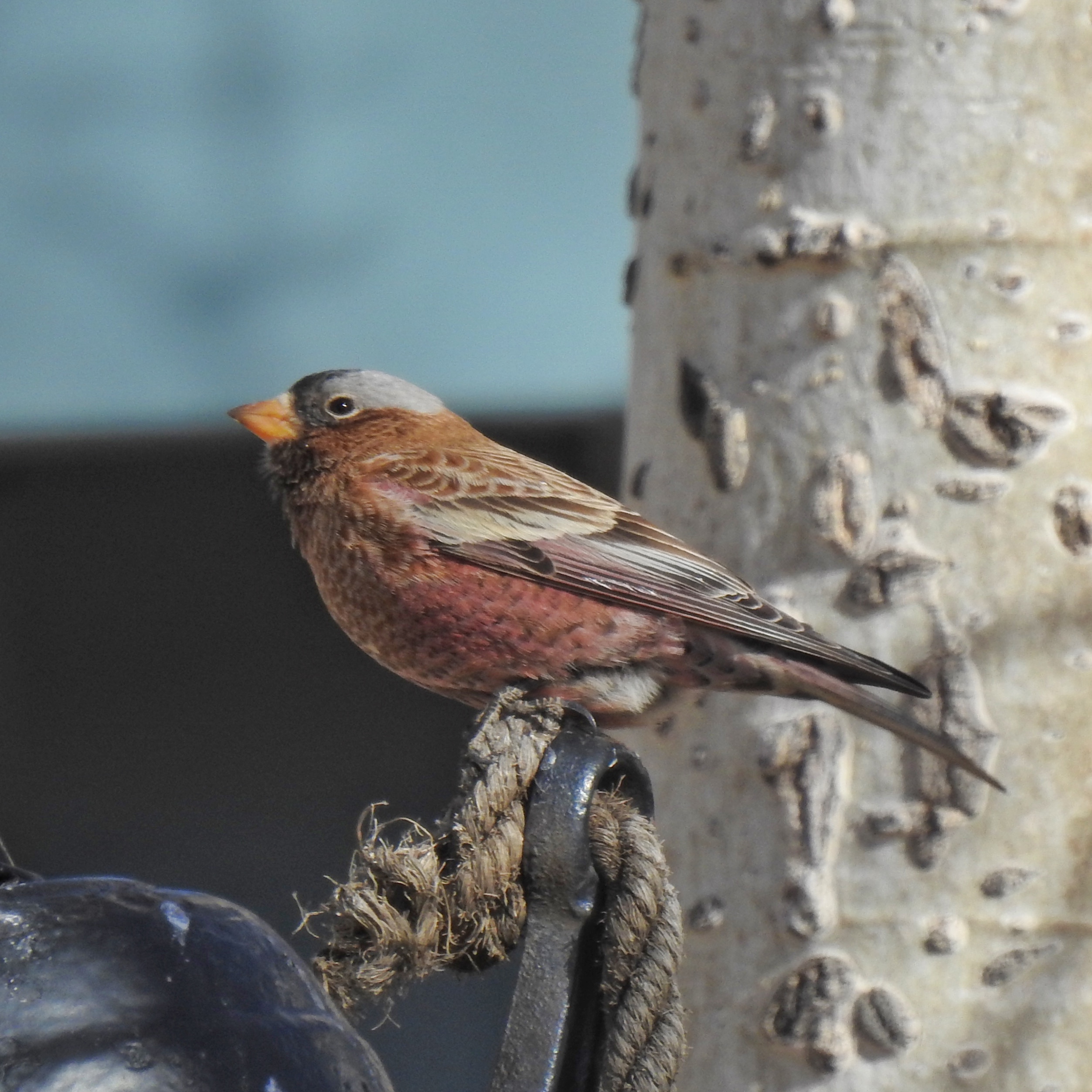 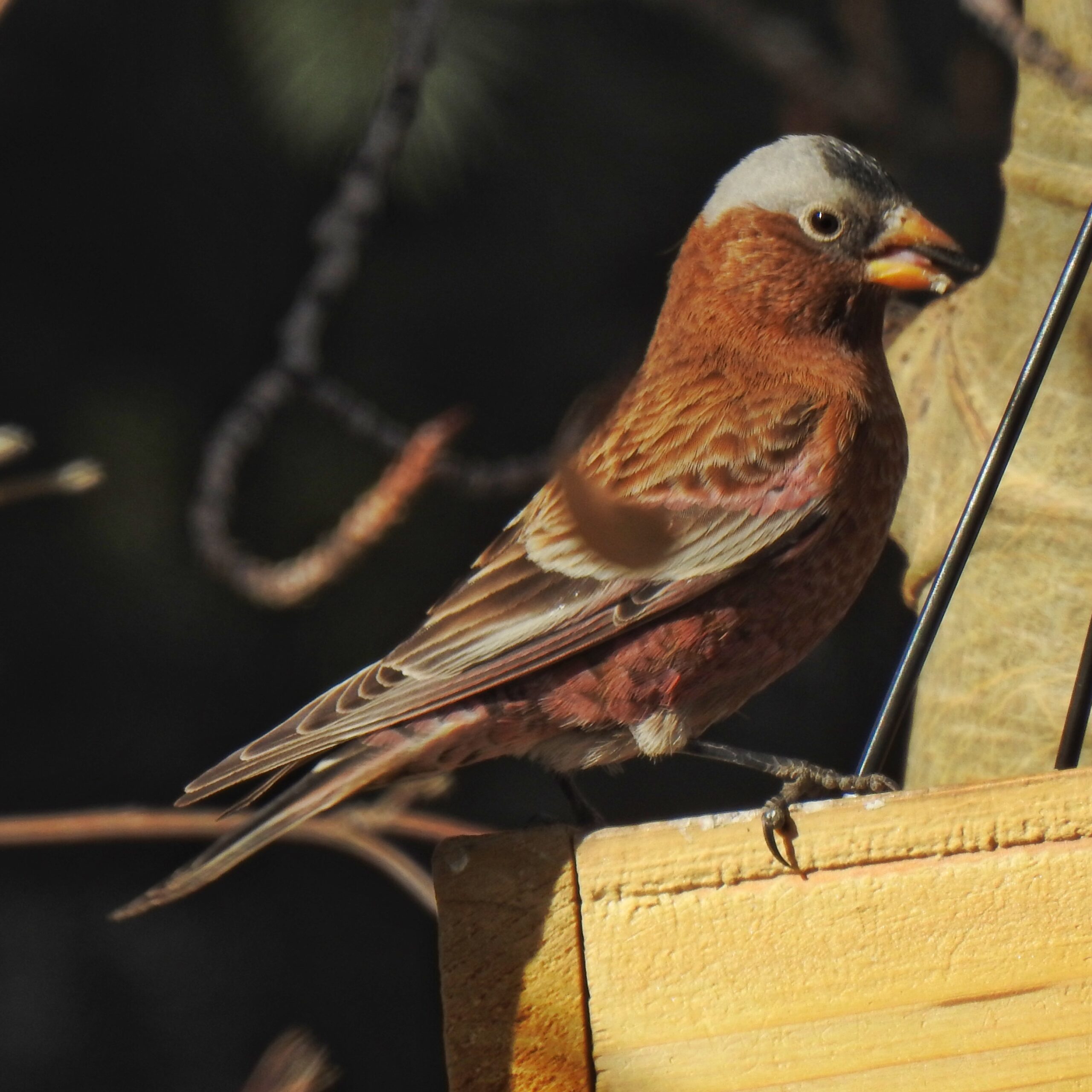 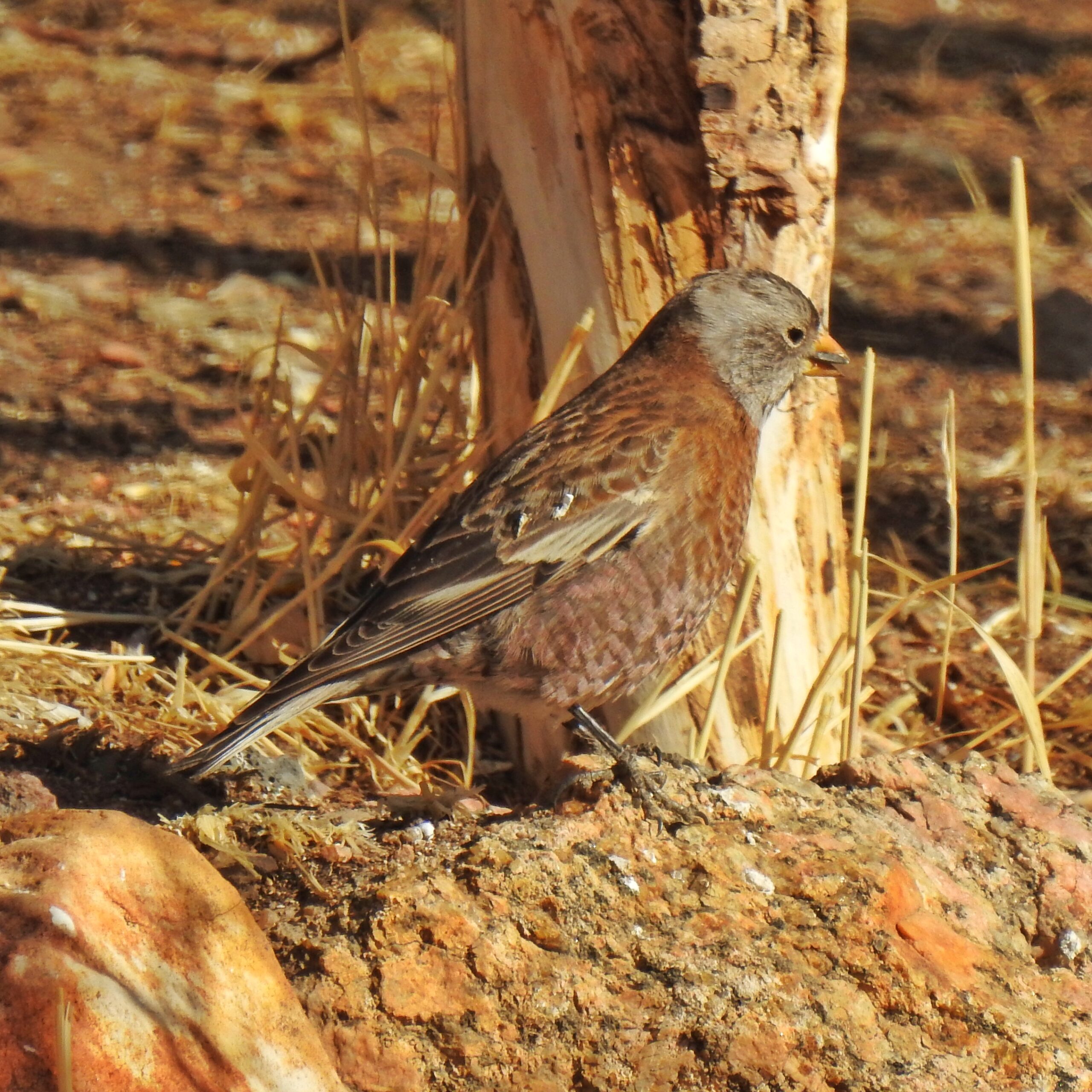 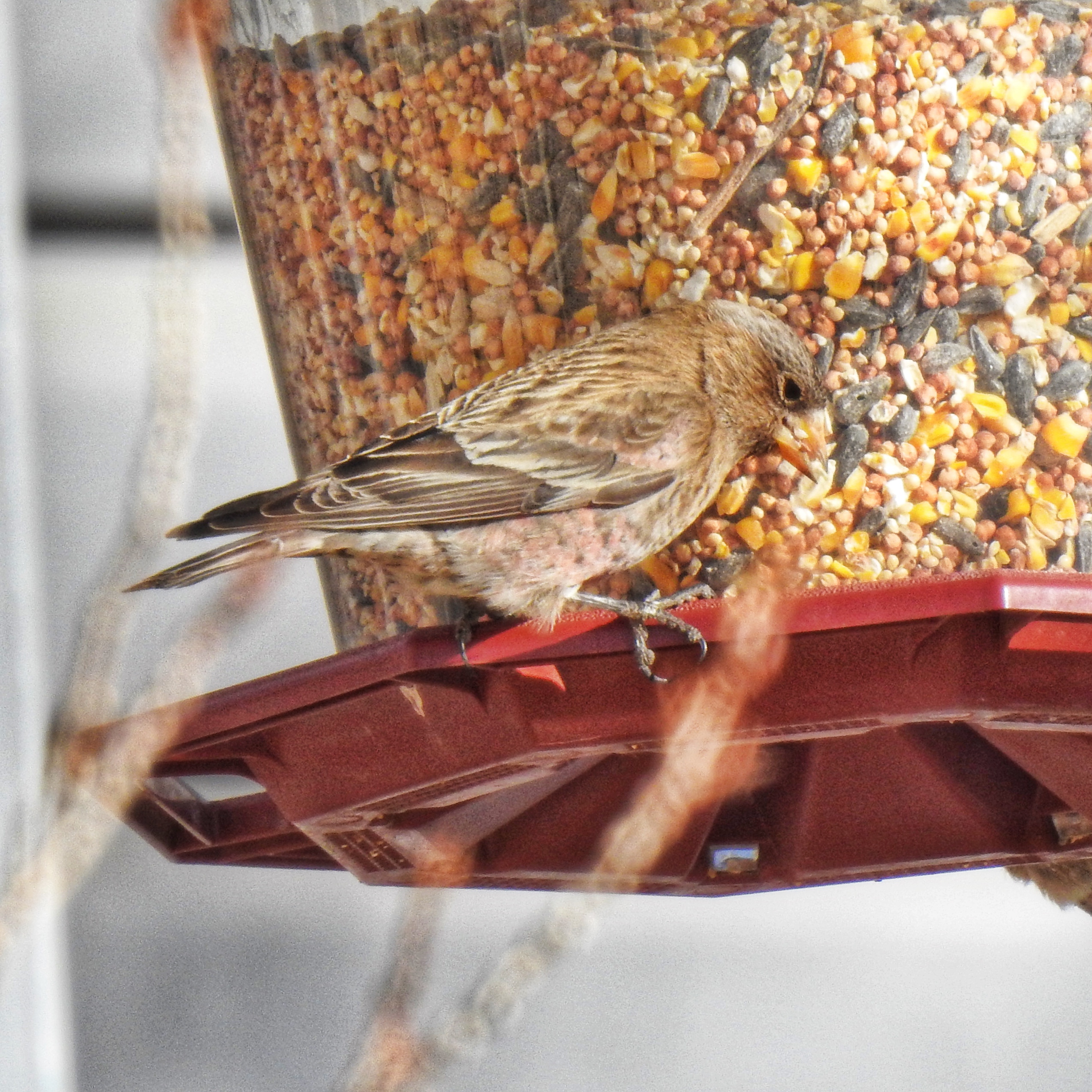 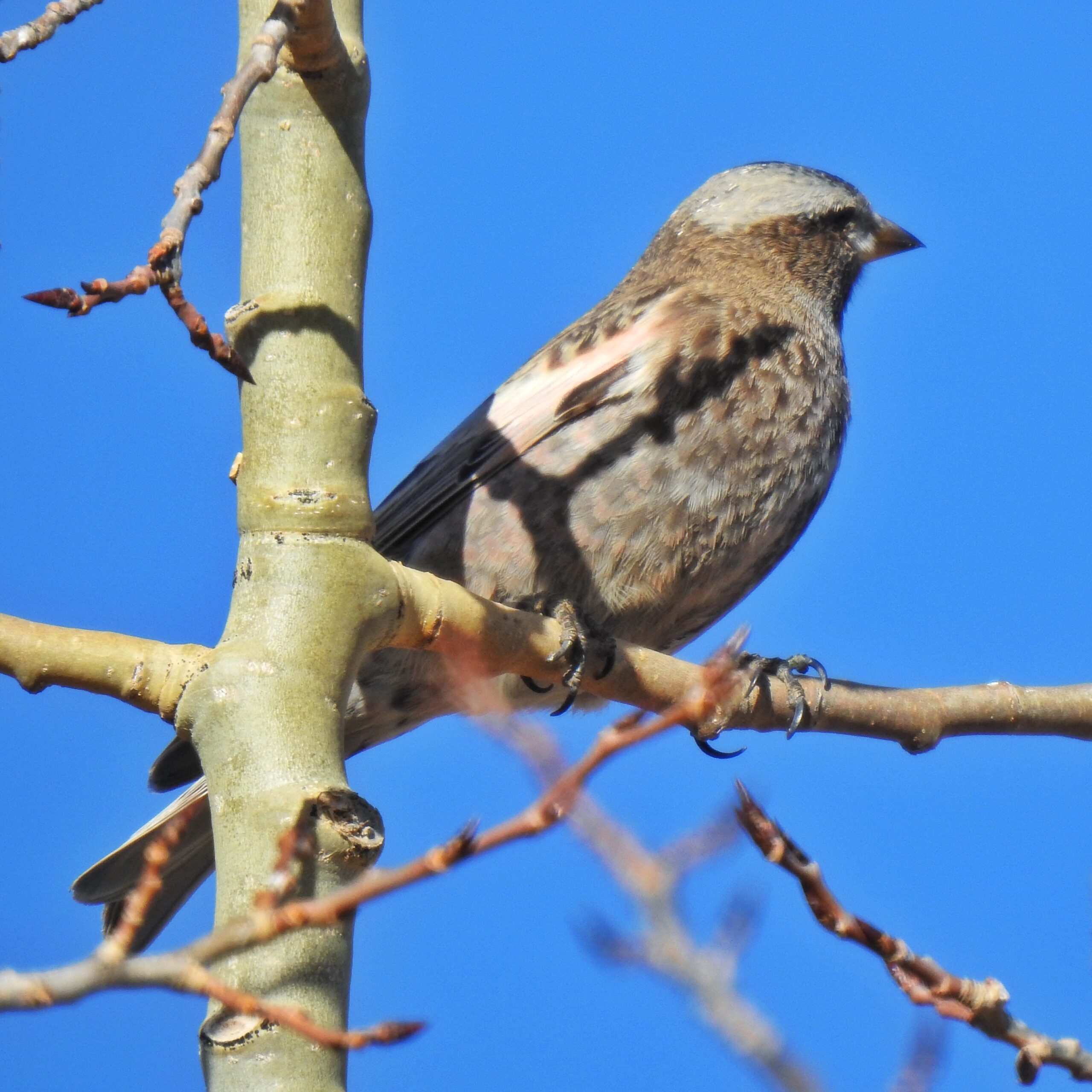 I also saw a very woebegone and bedraggled Red Fox. It has no hair on its tail and its ears were chewed up. I don’t know if it was sick, or if it had been attacked by something and escaped. 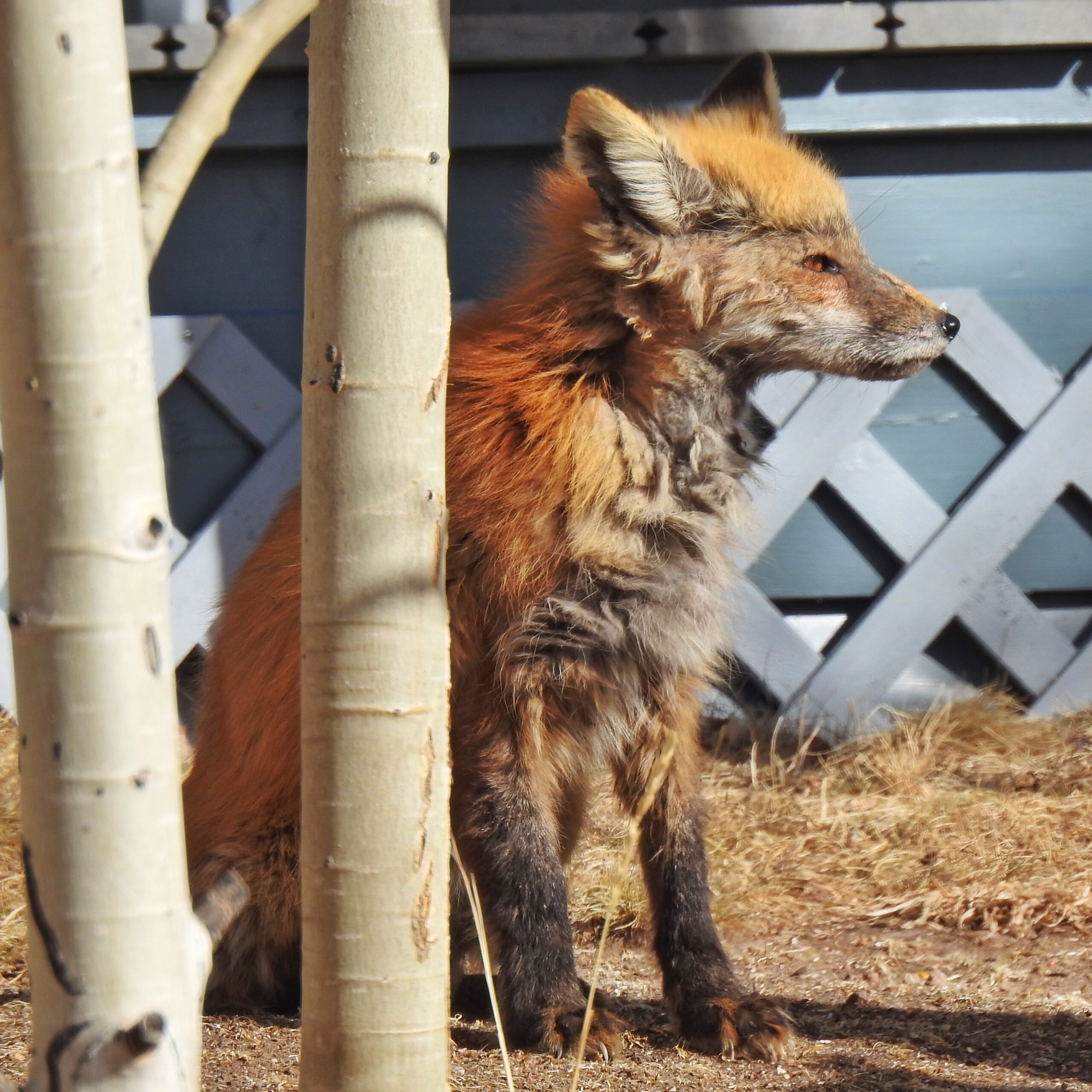 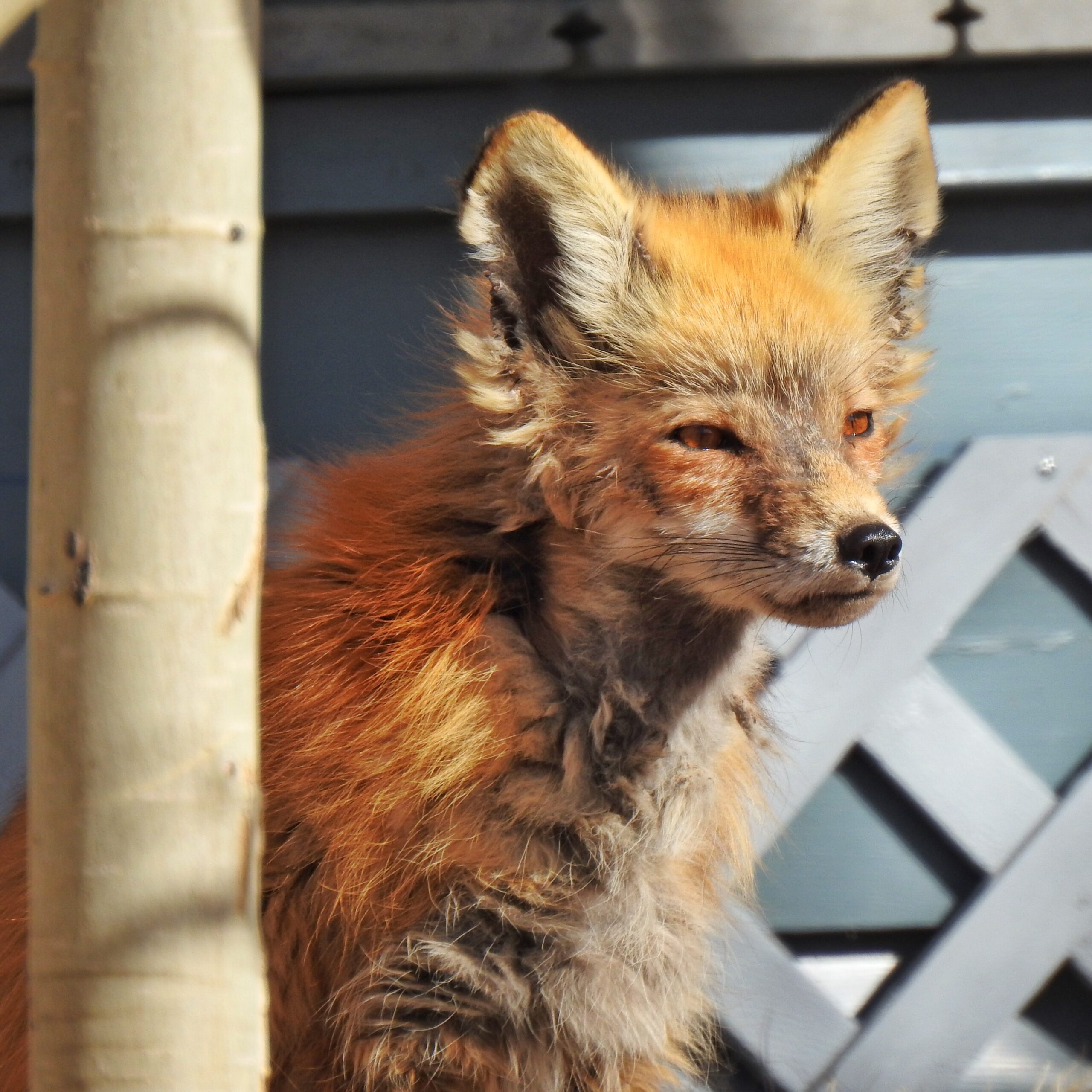 I also had fun watching this comical and very aggressive Pine Squirrel (called Red Squirrel in Wisconsin). While it ate from a platform feeder, a much-larger magpie and a crow had to be content to wait nearby until it was finished. 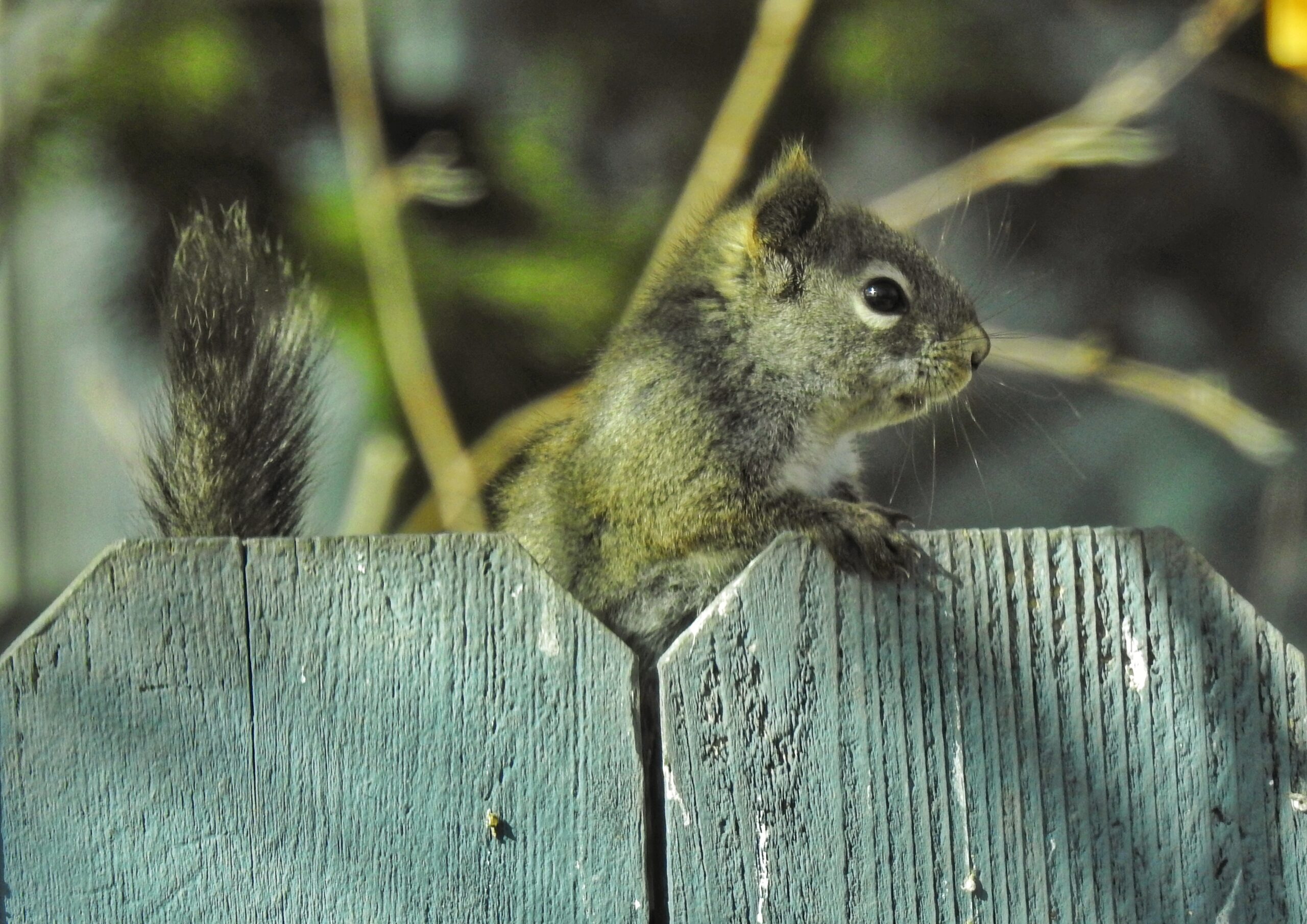 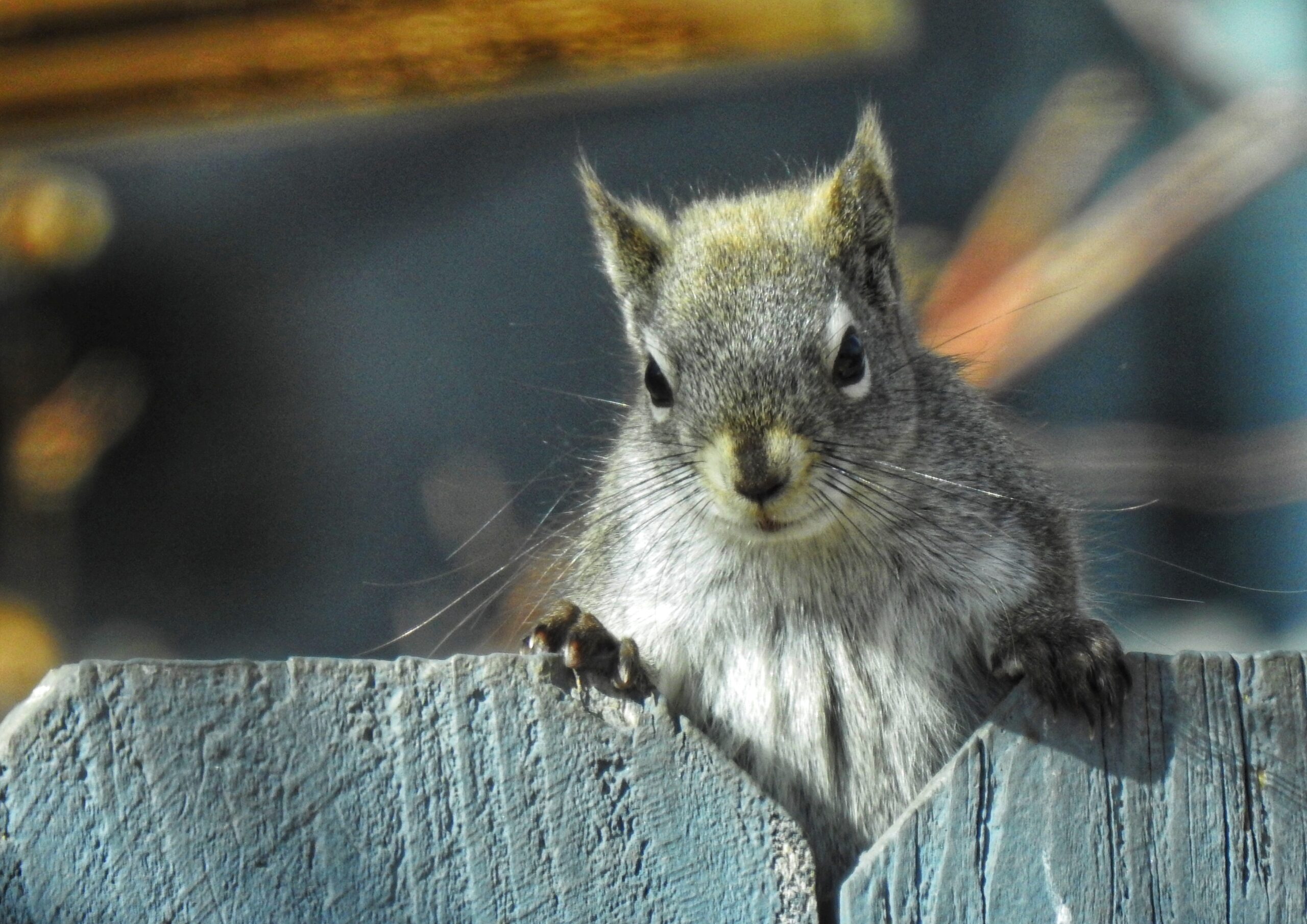